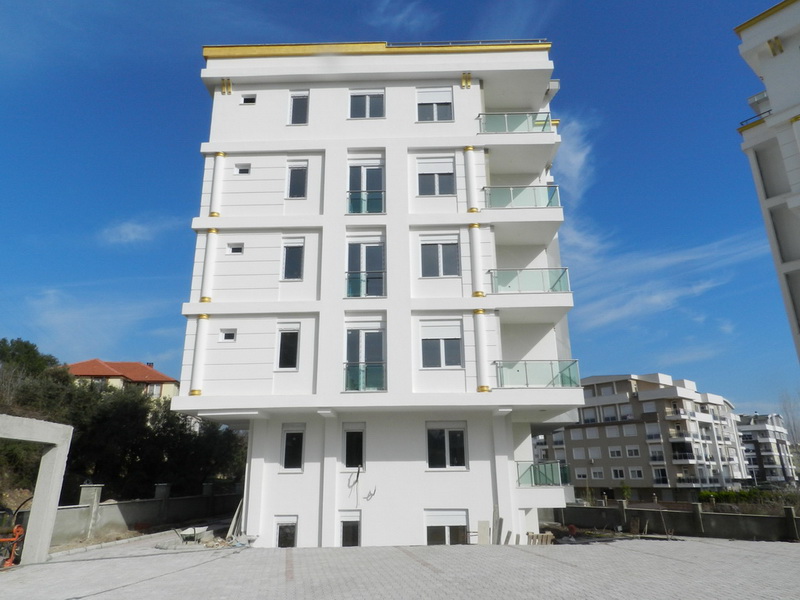 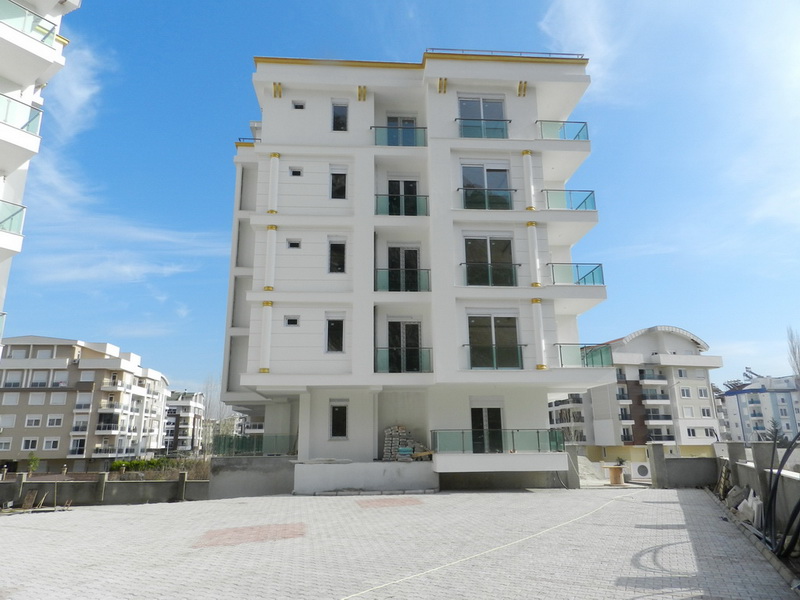 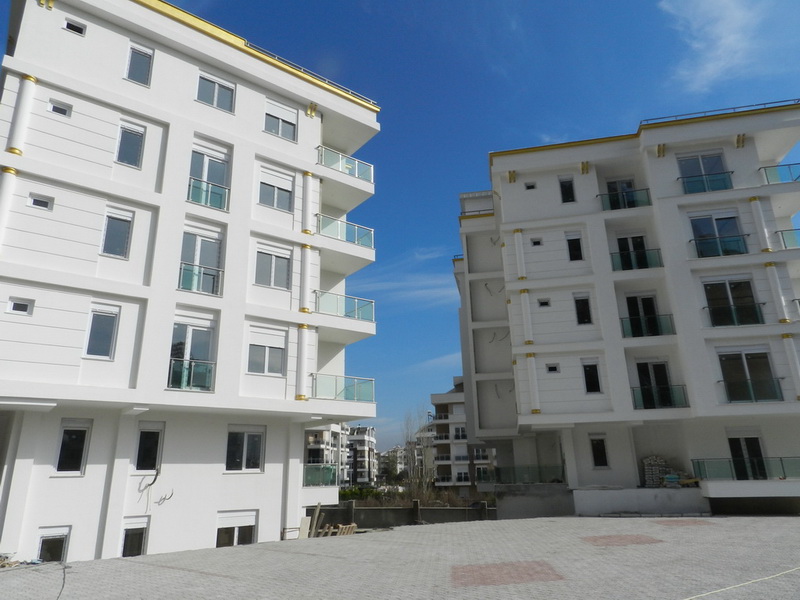 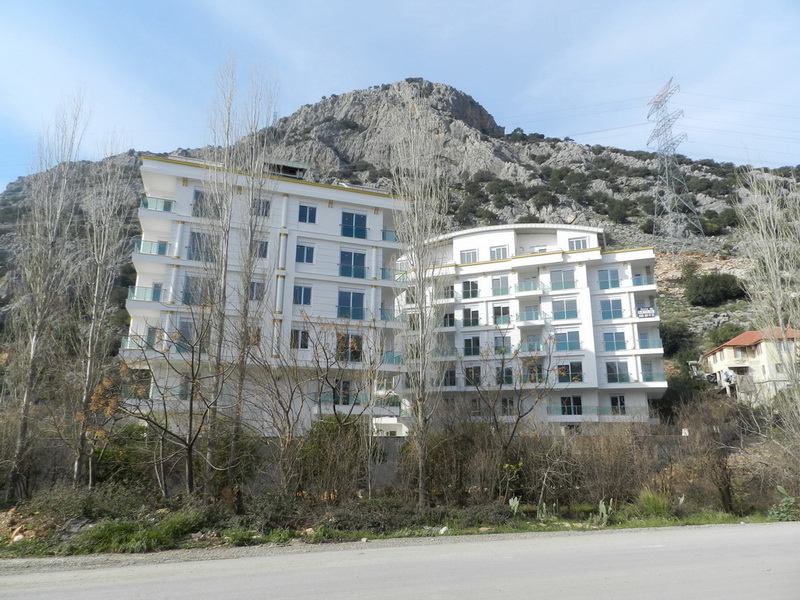 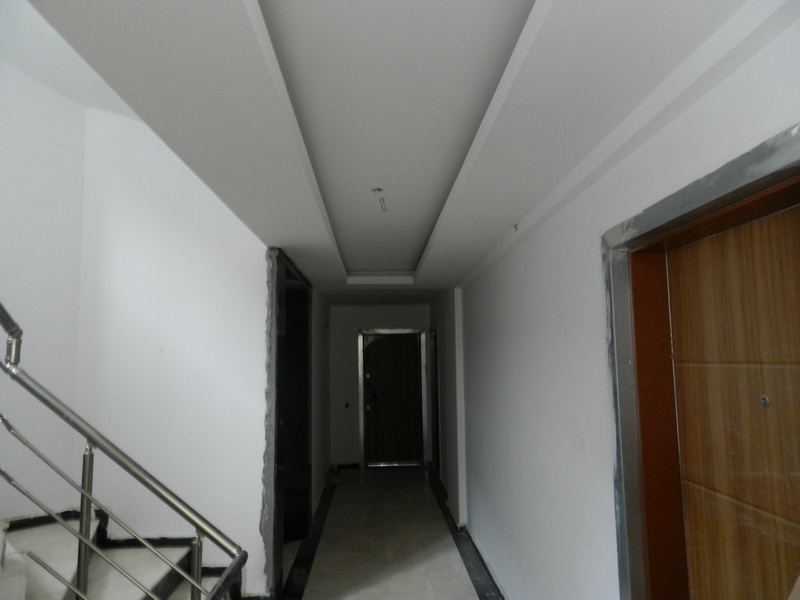 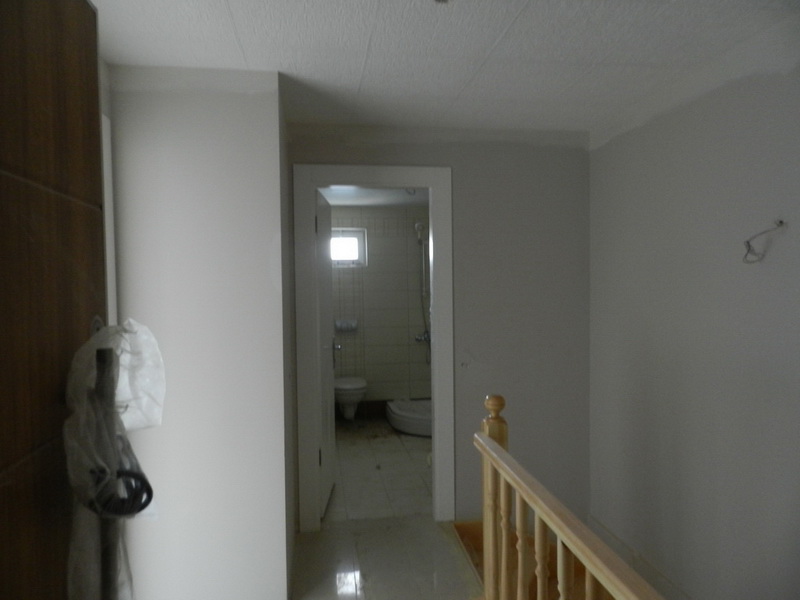 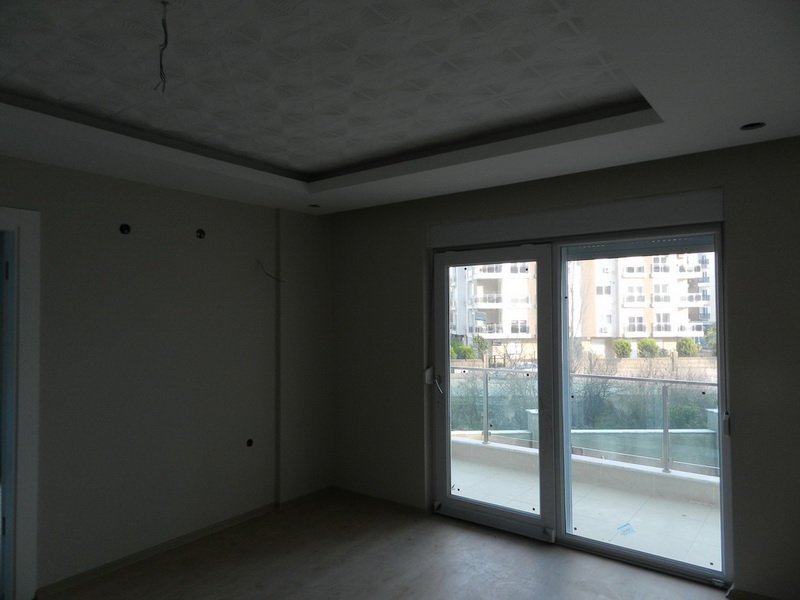 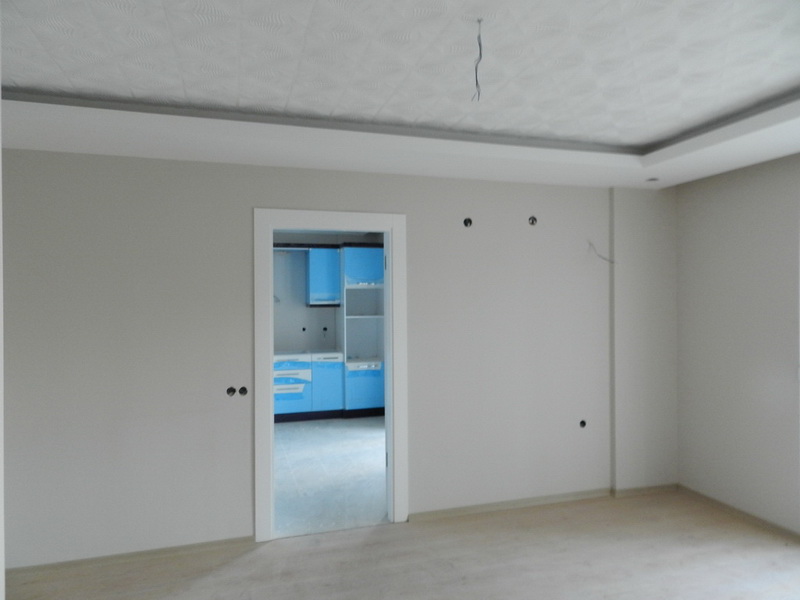 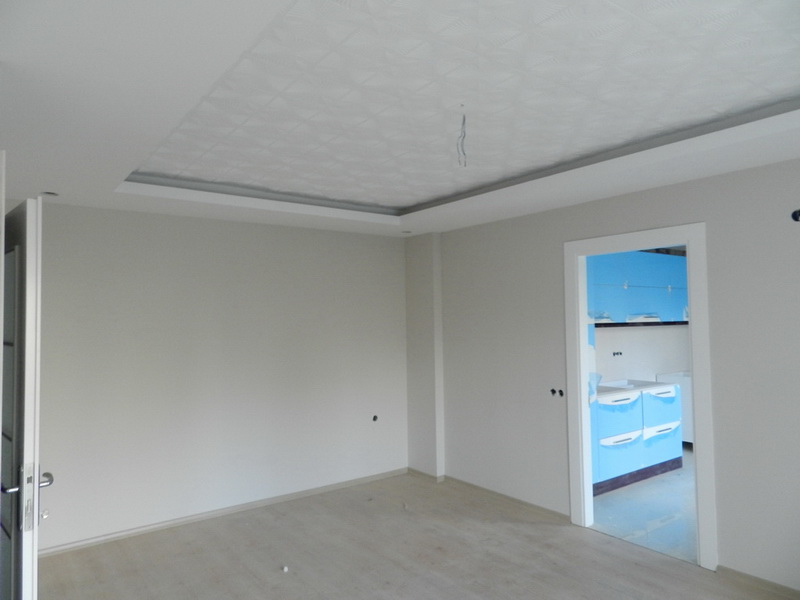 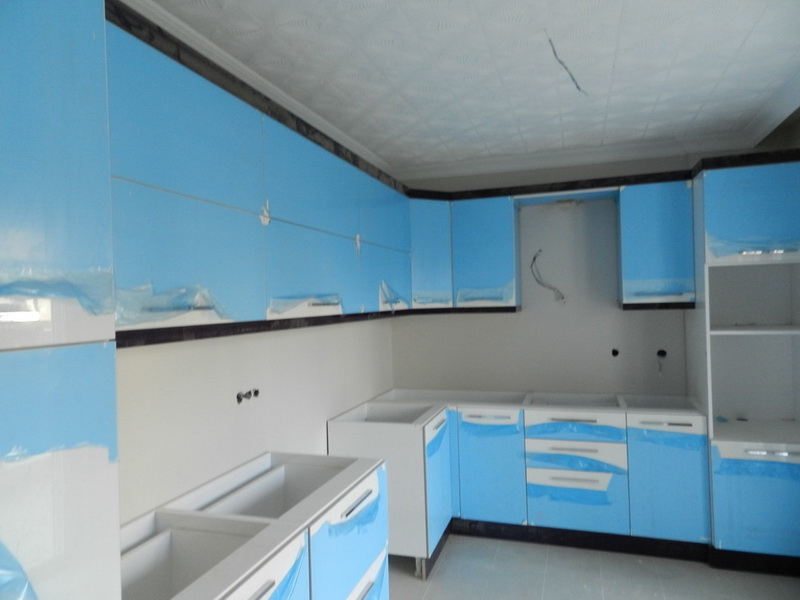 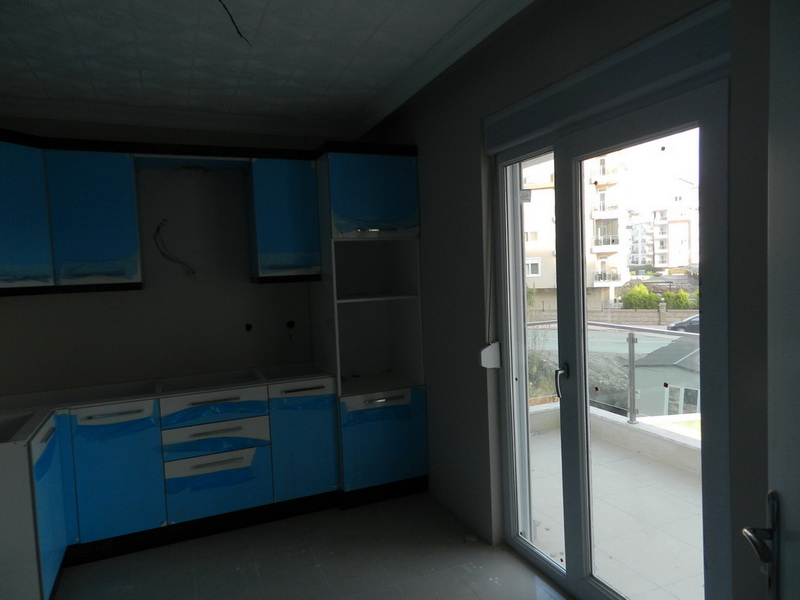 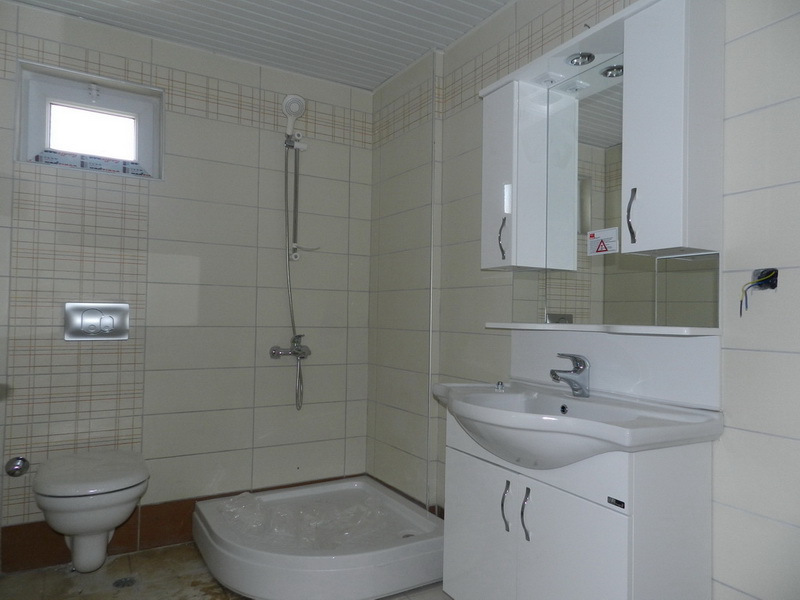 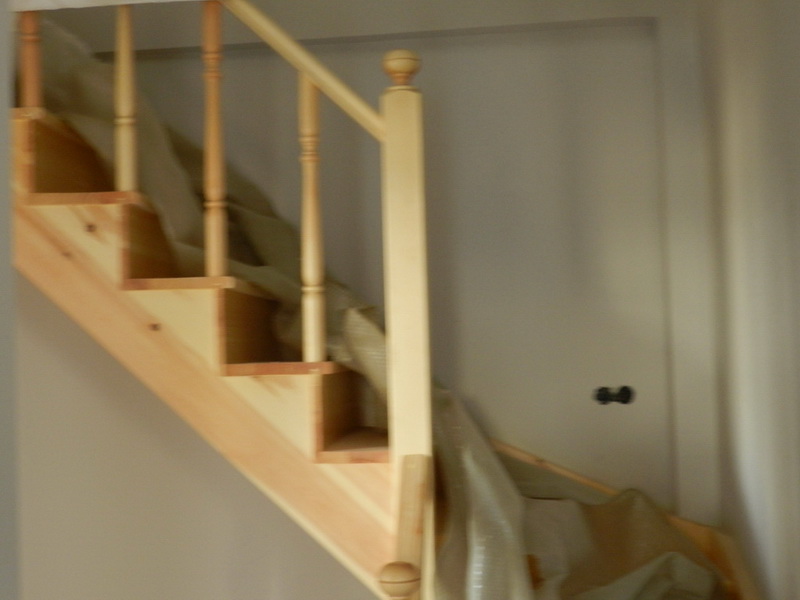 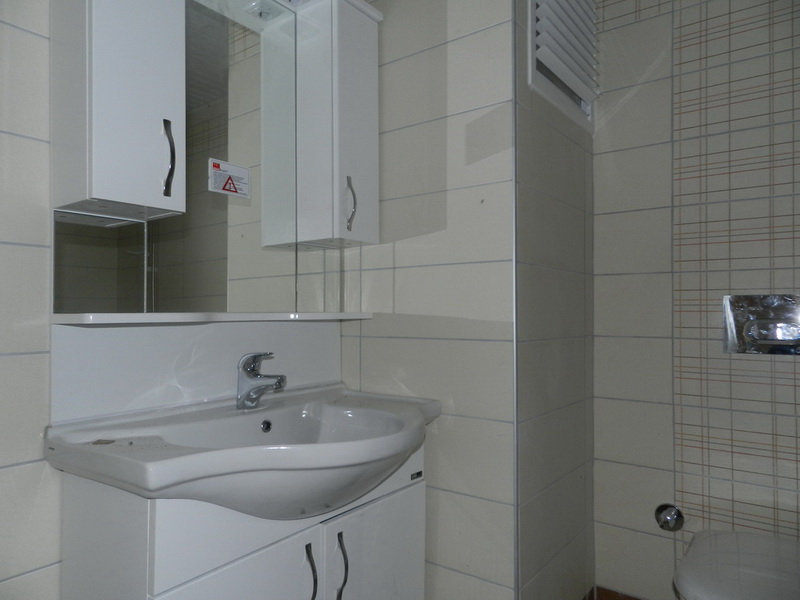 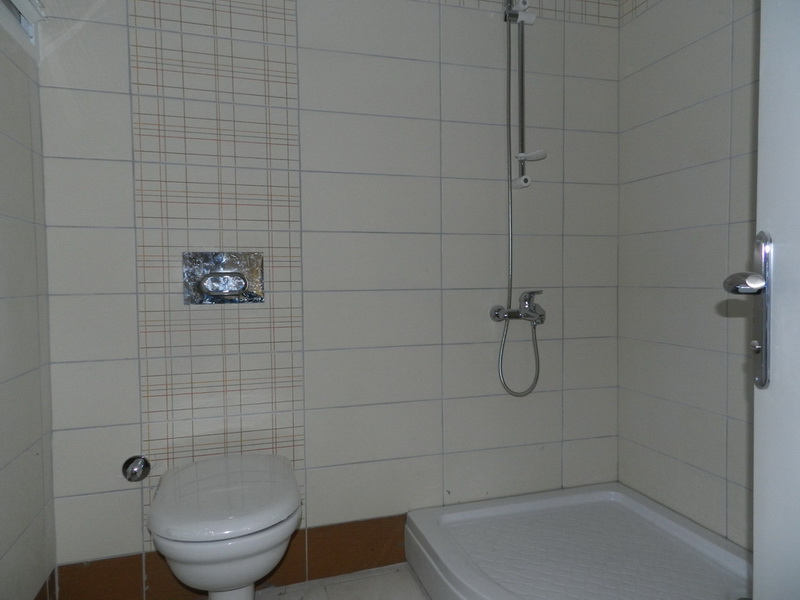 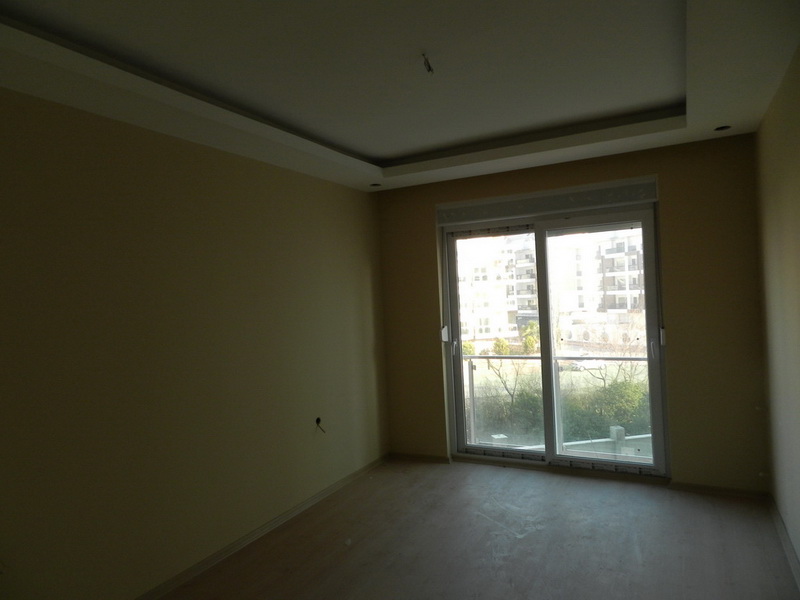 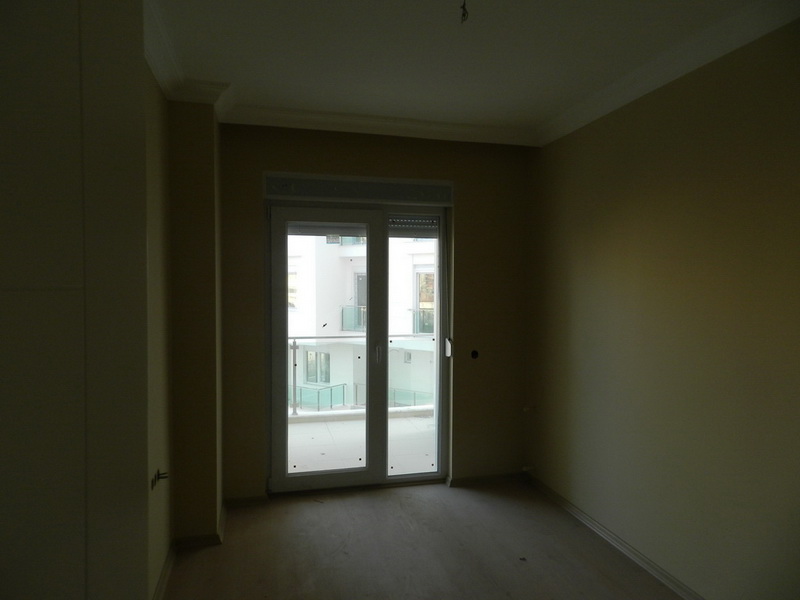 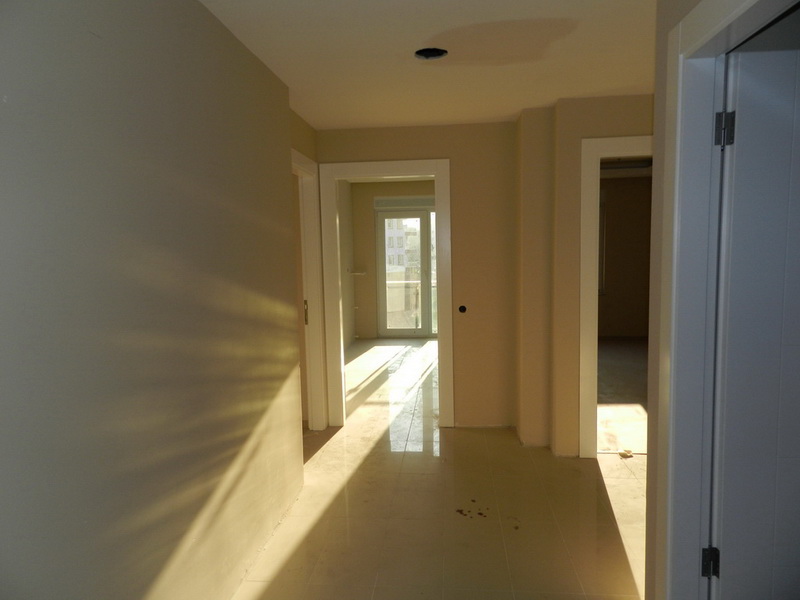 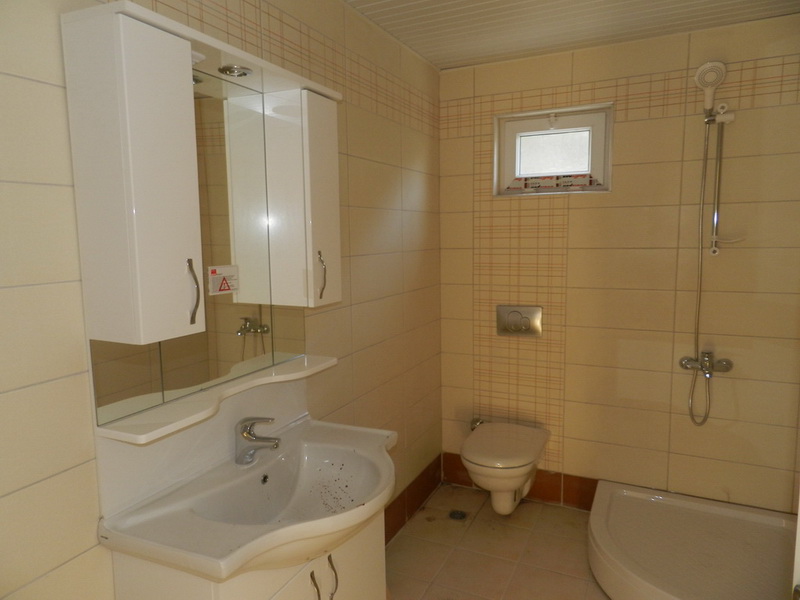 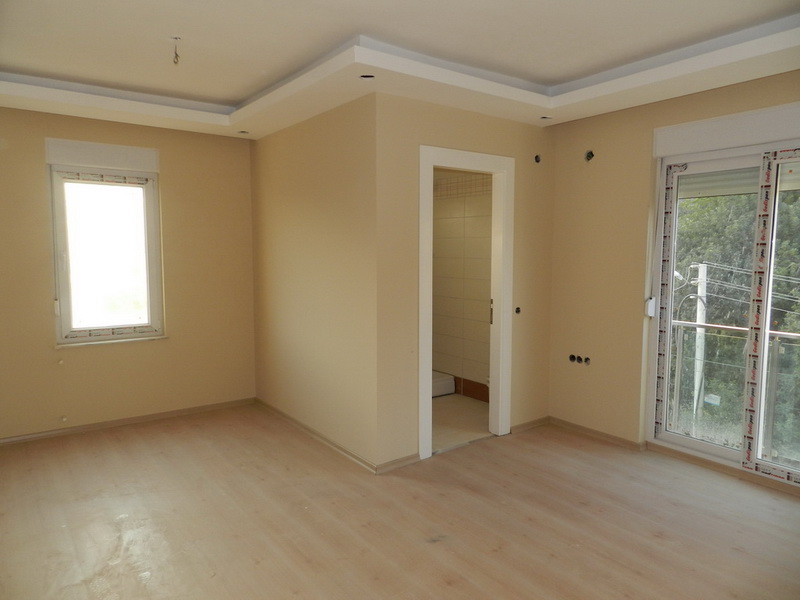 Apartments to Buy Antalya Turkey. Duplex apartments for sale in Antalya are constructed in a residence 2 blocks with 4 stories. New real estate object is located in a new developing area of Antalya, Konyaalti. In the complex there are a lot of social facilities like a swimming pool, outdoor parking area, elevator, caretaker, 7/24 security. In all apartments there is a built-in kitchen, bathroom with Hilton sink and window shutters.

The Residence is produced with highest quality materials that will protect you from earthquake.

Public transport stops are really close to the building. Thanks to good transportation infrastructure of the city, you can get to any place of the city from the nearest bus stop.

Antalya is the fifth-most populous city in Turkey. It is the capital of its eponymous province. Located on Anatolia’s southwest coast bordered by the Taurus Mountains. Antalya is the largest Turkish city on the Mediterranean coast with over one million people in its metropolitan area.

The city that is now Antalya was first settled around 200 BC by the Attalid dynasty of Pergamon, which was soon subdued by the Romans. Roman rule saw Antalya thrive, including the construction of several new monuments, such as Hadrian’s Gate, and the proliferation of neighboring cities. The city has changed hands several times. Including to the Seljuk Sultanate in 1207 and an expanding Ottoman Empire in 1391. Ottoman rule brought relative peace and stability for the next five hundred years. The city was transferred to Italian suzerainty in the aftermath of World War I. It was than recaptured by a newly independent Turkey in the War of Independence.