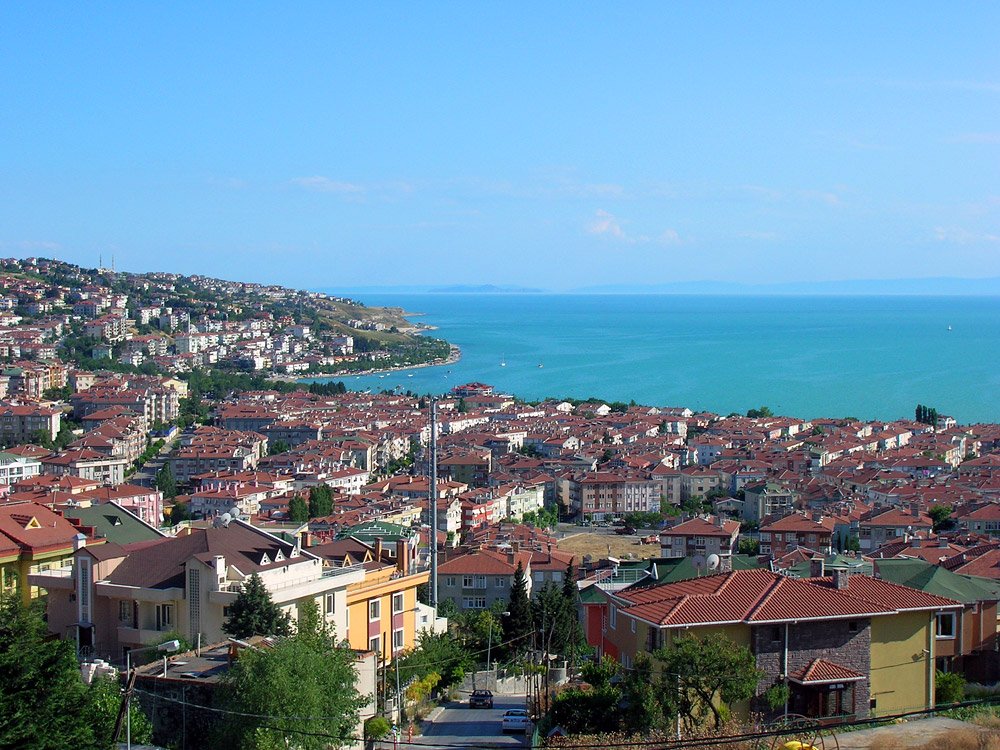 Buyukcekmece is a district located in Istanbul suburbs at Marmara Sea in the European side. It is the biggest industrial city with a population of 380.000 people. The governor of this district is Hasan Akogoy.

About Buyukcekmece european sea side:

Büyükcekmece was an abandoned land around the Sea of Marmara, and after it has been reformed and re-established again.

The disctict was witnessed many historical armies at Istanbul coast.
Historically it was considered this land was part of the Greek coast in an area called Athera.

In 443 B.C. Athela army took this land in one of their last campaign.
In the 10th century an ancient seal has been found ,which made the Catholic Church considered it as a very important historical icon.

The ancient architect Mimar Sinan established a bridge in the middle of the lake (the lake of  Buyukcekmece in the beginning of the Ottoman era).

In the past this land was a forest and agriculture area and later it became a district for the Turkish migrants who came from places such as Balkans and Caucasus.

In the first years after the establishment of the republic of Turkey, Büyükcekmece was considered a farm village, and also was a place for spending vacations.The area has a sandy shoreline. 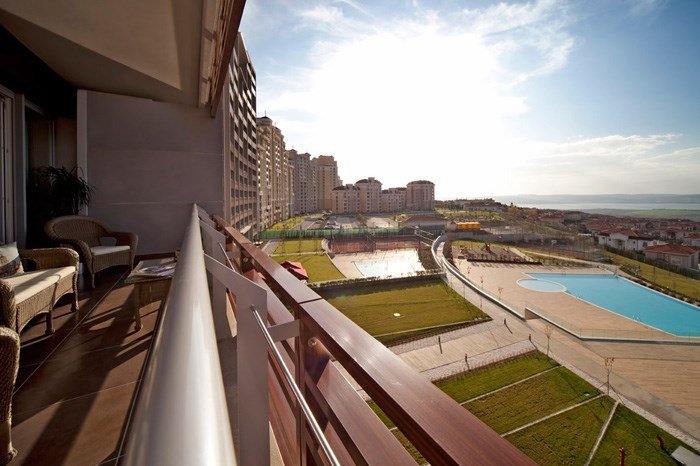 Today this town is a governmental area and still includes some farm lands.

In the middle of the town, some gardens still exist in front of the sea, and places for children with the beautiful view of the sea.

Büyükcekmece is a very popular place  for vacation, especially those who come from near areas such as  Acvilar.