If you are looking for buying a real estate in the center of Istanbul, you might be interested in Eyup Istanbul region.

The name of ‘’Eyup’’ came from agriculture area located in area called ‘’Alibey’’ in the top of the golden horn.

Eyup Istanbul is considered to be a very important historical place especially for the Turkish people.

Although, this area is located out of the surrounding ancient walls, but historically this area is oldest than Istanbul.

In the Byzantine era the city was known as ‘’ kosmidion’’ and then the name has developed from the churches and synagogues.

Both of the names related to the saint ‘’Kosmas’’ and ‘’Damian’’.

The churches and synagogues in this area built beside the mosque of Eyup.

Later the name of the synagogue of ‘’Damian ‘’ has changed and the synagogue itself become a shelter for the armies in the period of the 1st crusades in the city of ‘’ Costantinople’’ (Istanbul in the past).
For a long time this area was used as a burial land, because it is located in an area outside Istanbul.

So it includes many churches and in the same time, many graves for Muslims.

This town also witnessed a war which is called the civilians war during the Ottoman era, which happened in 1910, in an area owned for the princes ‘’Mosa Salaby’’ and ‘’ Suliman Salaby’’.

The name is back to ‘’Abo Eyup al-Ansarey’’ he came with an Arabic army in the 1st Islamic invasion.

He died at that time and his only demand was to be buried in ‘’Costantinople’’.

It is considered to be the first mosque which has been established in Istanbul.

It was also surrounding by many other buildings such as schools, Hamam, kitchen.

Since that time this area became very sacred area, some said that the rocks of the tomb includes the shape of the prophet Muhammad’s foot.

Later many schools and mosques had been established at this area.

This area was considered to be a very important place for ottomans. 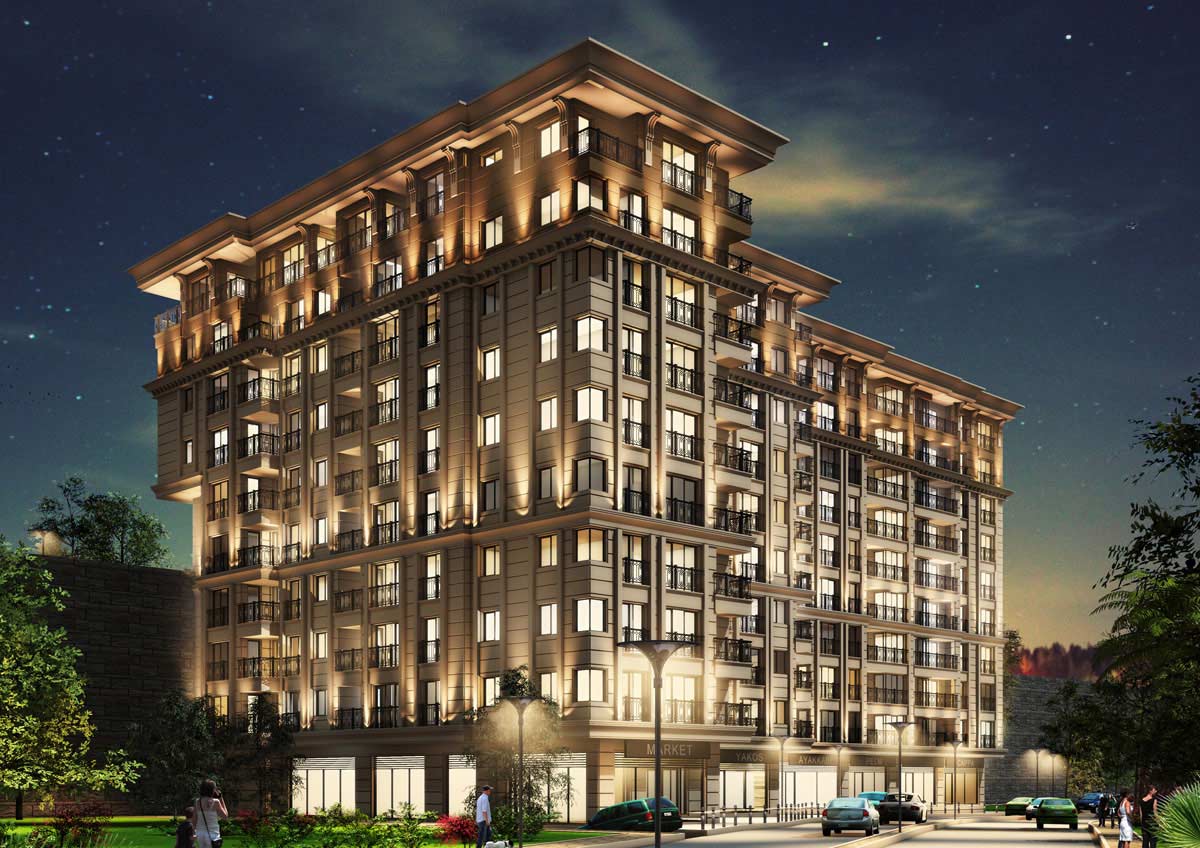 In the last a few years many industries have been closed for aim to keep the area clean.

There are many sides of the sea in the town.

This town was also a shelter for the Muslims who were suffering persecution.

The mosque of Eyup is still an attracted place for many tourists until now.

Many Turkish citizens go to the mosque and do their prays on Friday, also in Ramadan.

In the last a few years, this area witnessed a great achievement for selling the praying mats, beads, perfumes, Islamic books, Quran tabs and many other Islamic uses especially on Friday.

Some Ottoman festivals still exist until now at that place which gives it a historical Islamic environment.

In addition, in the holy month (Ramadan) many feasts are offered for Muslims who fasted.

Today the main building in that town is the university ‘’ Sabahattin Zaim’’, which has established in 2010.
The city includes many places which have wonderful natural view.