If you are looking to buy an apartment in Istanbul and make a profitable investment, Esenyurt region is a developing region with high growing property index on the Turkish real estate market.
Esenyurt is a district in Istanbul, located in the European side of Istanbul, and it has borders with Avcilar and Kucukcekmece lake on the east.

Surrounded by Buyukcekmece lake on the west, and with Basakseher on north, and on the south with ‘’Beylikduzu’’.

The city lays on a land of 2.770 hectares. The district has its own government since 1989. 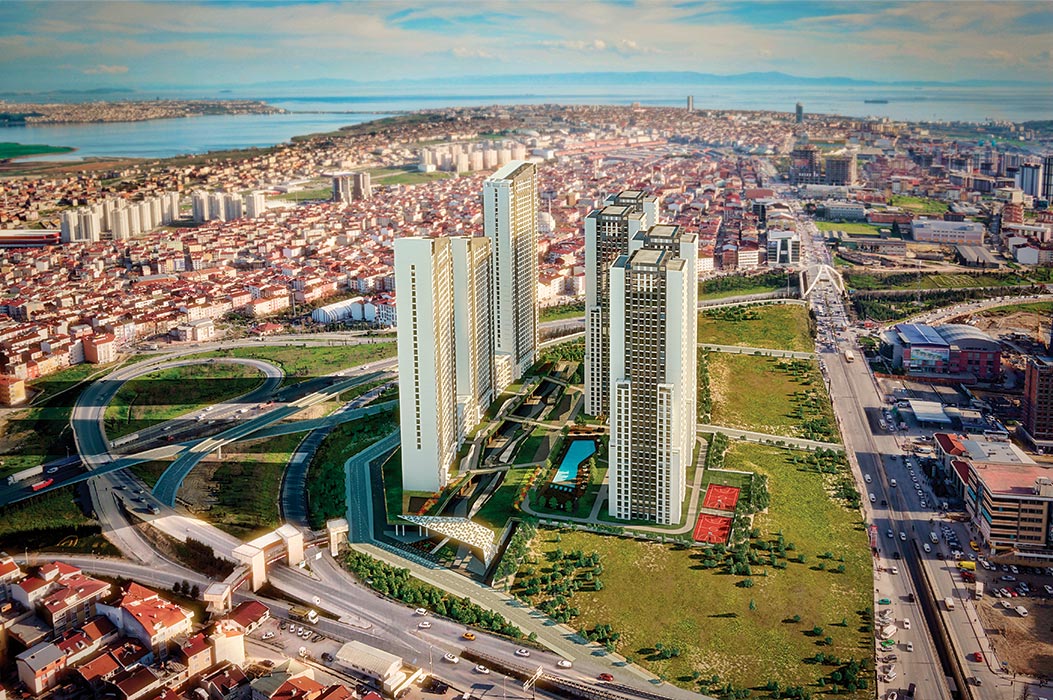 It has many constructions which have been built in the last few years, because of the developments of Esenyurt many benefits have been gained for the city.

They are located among the buildings of the city.

Originally the land of Esenyurt was owned by ‘’Ikram Omer Pasa ‘’ in the 19th century, and it was derived from the old owners ‘’Eskinoz’’.

The city of Esenyurt received migrants all over the world from the past such as Romania, Bulgaria.

Between 1920 and 1938 and recently migrants from different towns such as Ardahan, Eruzurm and Artvin.

Today the city of Esenyurt is considered a very popular residential city .

All of this is because of the modern constructions and the moderate prices comparing with Istanbul.

The city has 3 main shopping centers such as,Eskule, Torium and Akbati mall.

A lot of kinds of transportations are available in the city of Esenyurt, such as buses which go from and to the city.