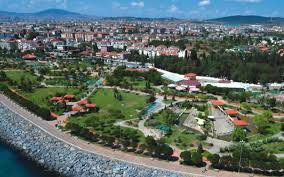 One of the central regions of the Istanbul Zeytinburnu offers properties for sale for affordable prices with sea view and garden views.

Zeytinburnu is considered to be a town for the worker class.

The governor of Zeytinburnu is Murat Aydin.

In the past this city was known as ‘’Kiklobyon’’ since the Byzantine era.

It was the first destination for the Greek migrants who came from Costantinople’.

Later the Ottomans, the land they had taken has later become a Turkish land.

Since the 19th century the city of Zeytinburnu was an industrial city located in ‘’Kazilcesme’’.

The city was known by its gees fountain, the fountain still exists but the gees are not anymore.

Until the middle of the 19th century the habitants of this city from many different cultures such as Greeks, Arman, Bulgaria, Jews and Turks.

The city of Zeytinburnu affordable Properties has been changed since a lot of migrants settled there from Anatolia, since 1950.

Many constructions had been illegally established without the infrastructure and without enough caring.

But in 1960 new rules in the law had been established, the buildings in that city were constructed as rows without spaces among them.

The main leather factory which was there, has moved to an area called Tuzla but its tools and rocks are still existing until now. 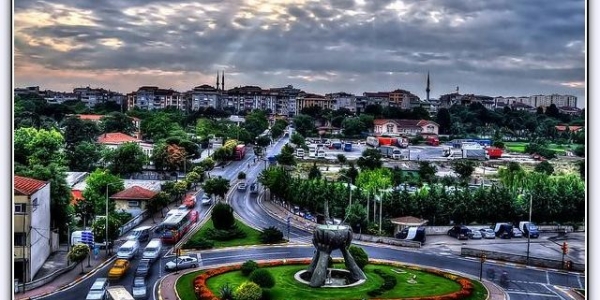 developments have been done in the roads and the streets of the city.

The new of people are more educated and changed the shape of the city.

The general transportation is also developed in this city with  the modern tram.

It can reach to Ataturk airoport and Aksaray, and the station of Eminunu which is known as the old town in Istanbul.

A shopping mall has been established in the city and it is called ‘’Olivium Outlet Center’’ .

It is a shopping mall which includes cinemas, clothes stores and many other stores.

This gives the chances for everyone in the city and even for the near cities to have a variety of experiences in shopping.

Usually this mall becomes so crowded in the weekends.