Invest in Beylikduzu The Location:

Apparently the first migrants who settled in this district were the Greeks in the 2nd century B.C. The city was considered a farm village, and later it became a residential area for those who come from ‘’Constantinople’’ during the Byzantine period and later the settlement of the Ottomans.

In the end of the Ottoman era, this city was called ‘’the garden’’ and later was called Kavakli after the announcement of the republic of Turkey

The city has a great number of the green trees Kavakli was its name until 2003 and then changed to become Beylikduzu. 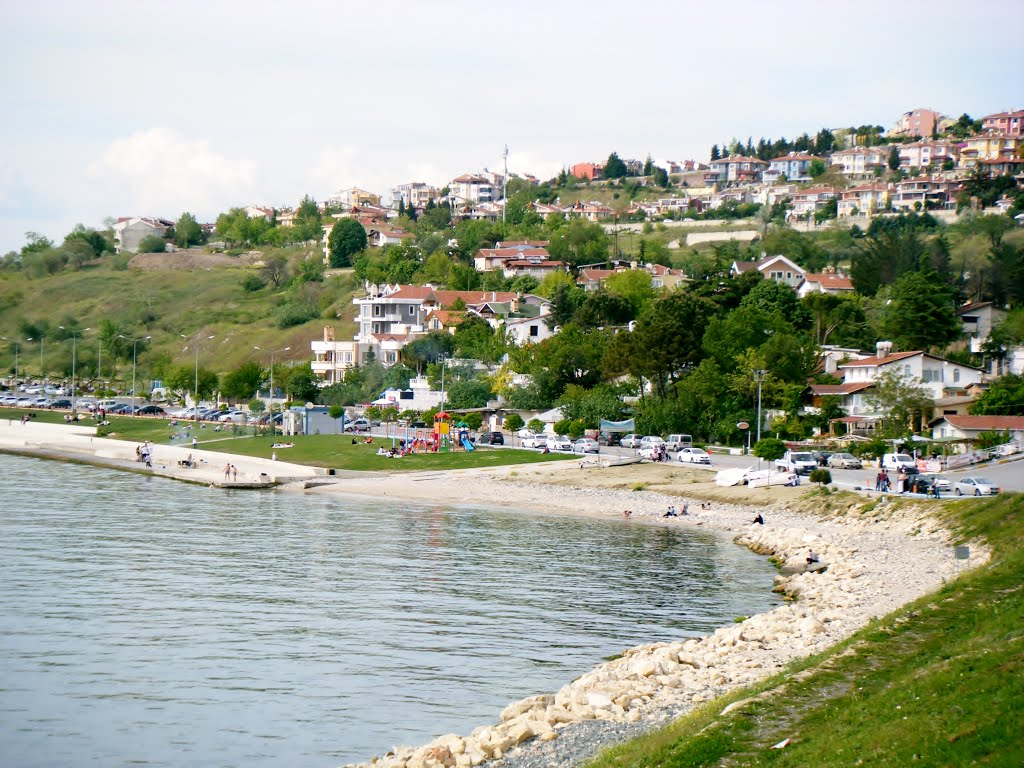 Beylikduzu has become so much populated after the Marmara earthquake in 1999.

So from that time many people preferred to move to Beylikduzu and settle there, besides, they were also influenced by its modern buildings and  because of their fears from the old buildings those modern buildings gave them more desires to settle down in Beylikduzu.

In addition, the development of the transportation in the city which expended from Acvilar to Beylikduzu in 2012, made many migrants influenced with it.

Because of the development of the transportation in this city, it became so easy for the migrants who lived in the far areas to reach to Beylikduzu easily.

The characters of the people who are living in this city are so friendly and they don’t show any kind of social distinction.

In the last few years the city of Beylikduzu has witnessed a great number of populations and a lot of successful investments, this city has grown so quickly which gave an economic value to Turkey, and made their investors wealthy in a very short time. 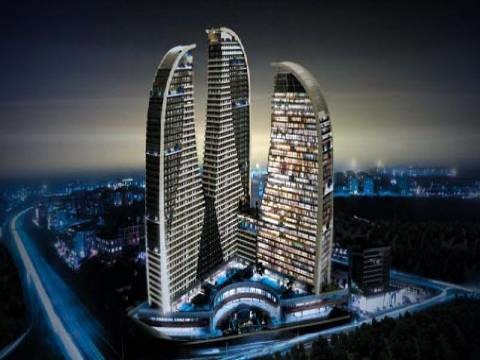 It is rarely in Beylikduzu to find random suburbs, and the number of the educated people in this city is over 40% with high certificates, And because of the good infrastructure and modern buildings the city attracted the middle classes, in addition, the city is also close to the Ataturk airport, Beylikduzu includes many shopping malls, and it has been said that it the paradise of the shopping.
Beylikduzu is a city includes multiple nationalities from all over the world, it is also matching the European style because of its greens views, mostly among every street and corner and between every 2 buildings there are a tree has been planted, which make its streets like an open museum, in addition, there is a still a garden under construction between Adnan Kahveci and Cumhuryiet Neighbourhood.

A fish market was planned to be established in the city, but the people of Beylikduzu were worrying from that fish market because it could contaminates the clean water of the city, moreover the transports of the fish products for that markets would probably be transferred through the roads which could make the roads more crowded so the people of the city think it is not necessary of the establishment of this market.
Towns in Beylikduzu

The annual moderate climate in Beylikduzu in the water sea is 14.4 degree,
The lowest weather degree in Beylikduzu is in August and the highest in December, and most of the storms come in December, The snow is falling in this city up with 60 cm.
Beylikduzu is above the sea level with 150 c meters, it is not a humidity city but includes many storms more than the other cities in Istanbul. this city is also known by its clean air. And because of the great number of the trees in beylikduzu, they give them wonderful natural views.

The transportation in Beylikduzu:

There are a lot of different kinds of transportation in this city, besides the extended bus lines, and their service that is available 24 hours, and gives the chance for anyone who would like to visit this city at any time. The distance from the city center in Istanbul to the city of beylikduzu only 60 minutes, In addition. many direct transportation from the popular Taksim to the city of Beylikduzu are available.
Since the development of the high way E-5, the path to it became more easier than before.
Beylikduzu distanced 13 km from the Ataturk airport.

The local Buses from and to Beylikduzu: