Why You Should Consider Knowing This First:

The cost of living in Turkey is something of interest by potential investors in Turkey and it’s some obvious that any person would find themselves asking. Be it things meant for our residential homes or even spending life in luxury, money matters usually cause the globe to evolve. Keep reading this article and find out how Turkish cost of living is and things to put into consideration in regard to the daily, monthly or yearly costs. Last year, Turkish economy was affected by inflation in the country which was dancing at 15 percent. The TL value lowered, some foods became slightly expensive and the currency value has been rising up and down due to effects of global events like Brexit. Anyone getting some allowances in the form of a foreign currency can’t note the adjustments in this inflation probably because they are getting plenty for their currency.

Is Life In Turkey So Expensive?

Looking at some figures to get more detailed financial information about the costs in Turkey vs the United Kingdom, statistics garnered from the globe which consisted of rental offers, veggies and other basic necessities like bread, car fuel among others- had some good figures to show. Some financial reports by economic experts revealed that in the month of Sep 2019, the cost of living in Turkey was 52 percent in average, a figure which was relatively low than Great Britain’s. Some commodities such as mortgages, sporting activities as well as foods like beef were slightly expensive in the country. Every other cost apart from these revealed some considerate minimized prices, for instance, products like cheese were 27 percent less expensive, the taxi industry was 88 percent lower, power and internet services were 67 and 57 percent less expensive respectively.

What it means is that- those coming from the United Kingdom to Turkish land are supposed to view a felt development in the normal costs of living.

Take A Tour, Explore Get Wiser | The Lifestyle

Properties to purchase or rent: 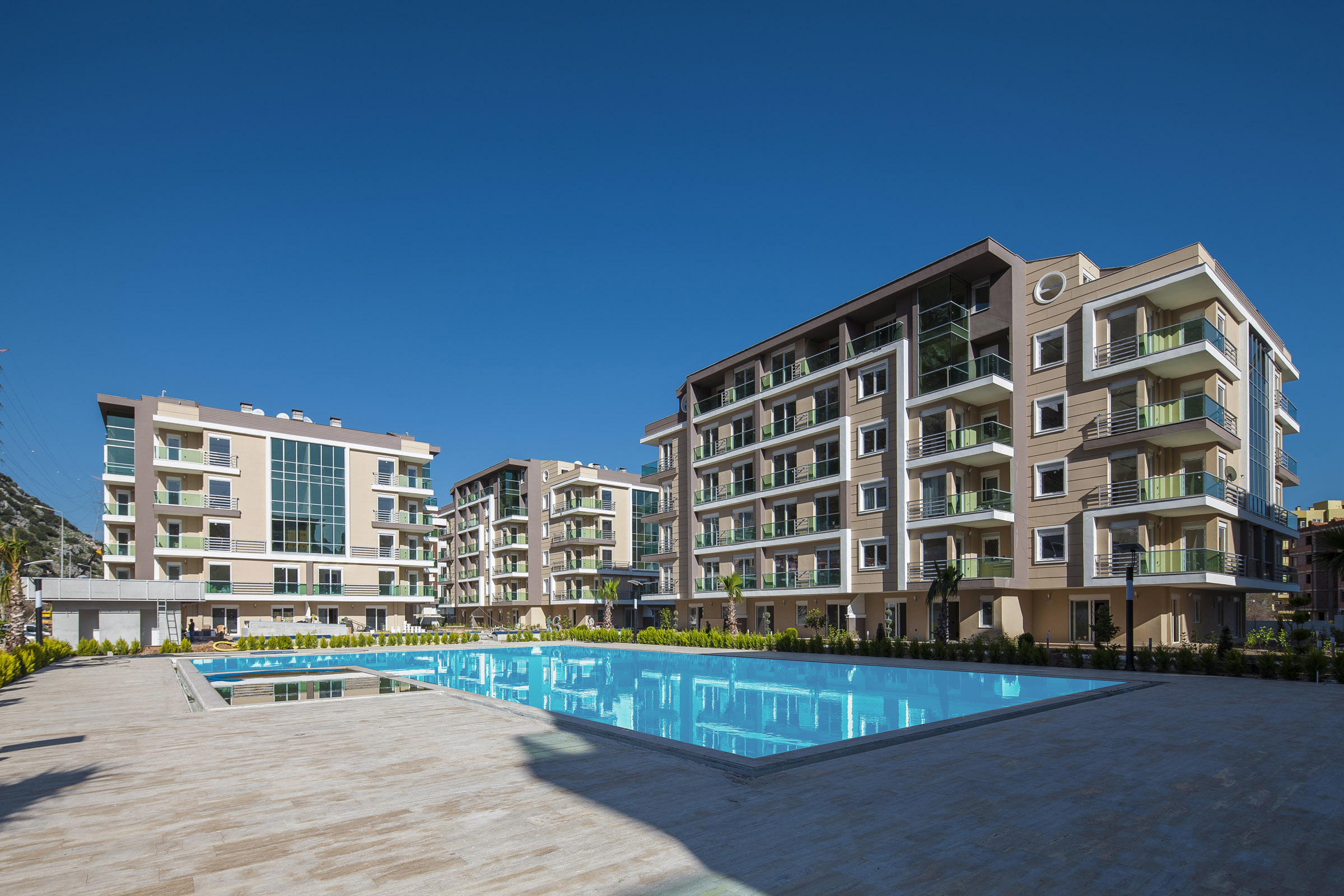 Focusing on the cost of living in Turkey, places like Istanbul have got a higher lifestyle and costs of living and so is the property. Another place is Fethiye where property costs commence at 50k pounds for a single apartment or 70k for those who are in love with villas. Your choice again will depend on your tastes and preferences. If you would like to rent, a 1 to 2 bedroomed house will go for 200k pounds per month. The house at this cost of rent per month is furnished and has been equipped with all the basic facilities, Goes round for at least 700k per year.

Cost of living in Turkey and Water in Turkey is usually billed using two methods. The first method involves a monthly billing. There are houses that have got own meter counters where owners do recharge their respective electronic cards when necessary. Power in Turkey also goes through the billing process. For garbage collection plans, you will be required to frequently check with the local government authority about the implications of tax and other charges on the overall garbage deals.

Still on the cost of living in Turkey, the internet is another essential service that everyone would like to have in order to connect to different networks. At least 15 pounds goes to internet providers per month. Companies like TTNET have got unlimited internet provision where they also offer discounts and great deals in a 24 months contract.

Communicating with United Kingdom residents from Turkish land, for 60 minutes per week costs at a minimum of 15 pounds in a month. Most home owners tend to go the Skype, Facebook and WhatsApp way. On the other hand, telecommunication giants in Turkey like the Vodaphone and Turk Telecommunication have got great deals too. If you are communicating with a person in Turkey and has got a registered mobile number from Turkey, then, a 2Gigabytes of internet+500minutes for calling+500SMS’s goes for at least 13 pounds in a given month. If you happen to carry out your shopping within and also choose to use modern technological trends, then there is a big chance of saving yourself some bucks!

Now, you’ve got the insight about the cost of living in Turkey and if you are still sitting on the fence yet to decide which side to fall for, we will keep helping you to make sound decisions.