Turkey is large, with cities and districts all over. Visiting Izmir in Turkey helps anyone in gaining insights about the most excellent areas. Izmir has held a long-lasting reputation and being on the lead to western trends, and the district has continued to attract foreigners evolving around the globe.

Attraction cuts across the tourist industry to houses for sale. This has resulted in most foreigners and Turks flock to Izmir to experience historical touch moments mixed with traditions and cultures. In contrast, others get busy procuring house villas and apartments in the region.

Izmir is diverse and holds a reputation for being excellent, which goes a long way back to the years of Roman rule.

During the Roman Empire, Izmir was still leading in the trade and economic realms. This district’s only shortcoming was the huge fire in 1922, which resulted in many destructions around the city. From the time these destructions occurred, Izmir has shown resilience and has consistently continued to ‘work hard’ to restore the good works.

Now, the district has become a leading city in areas such as the education system, tourism, and other giant business in the city.

How to Get to Izmir City

Just like any other city in Turkey, Izmir has an airport known as Adnan Menderes. This flight hub has its operations throughout the year. 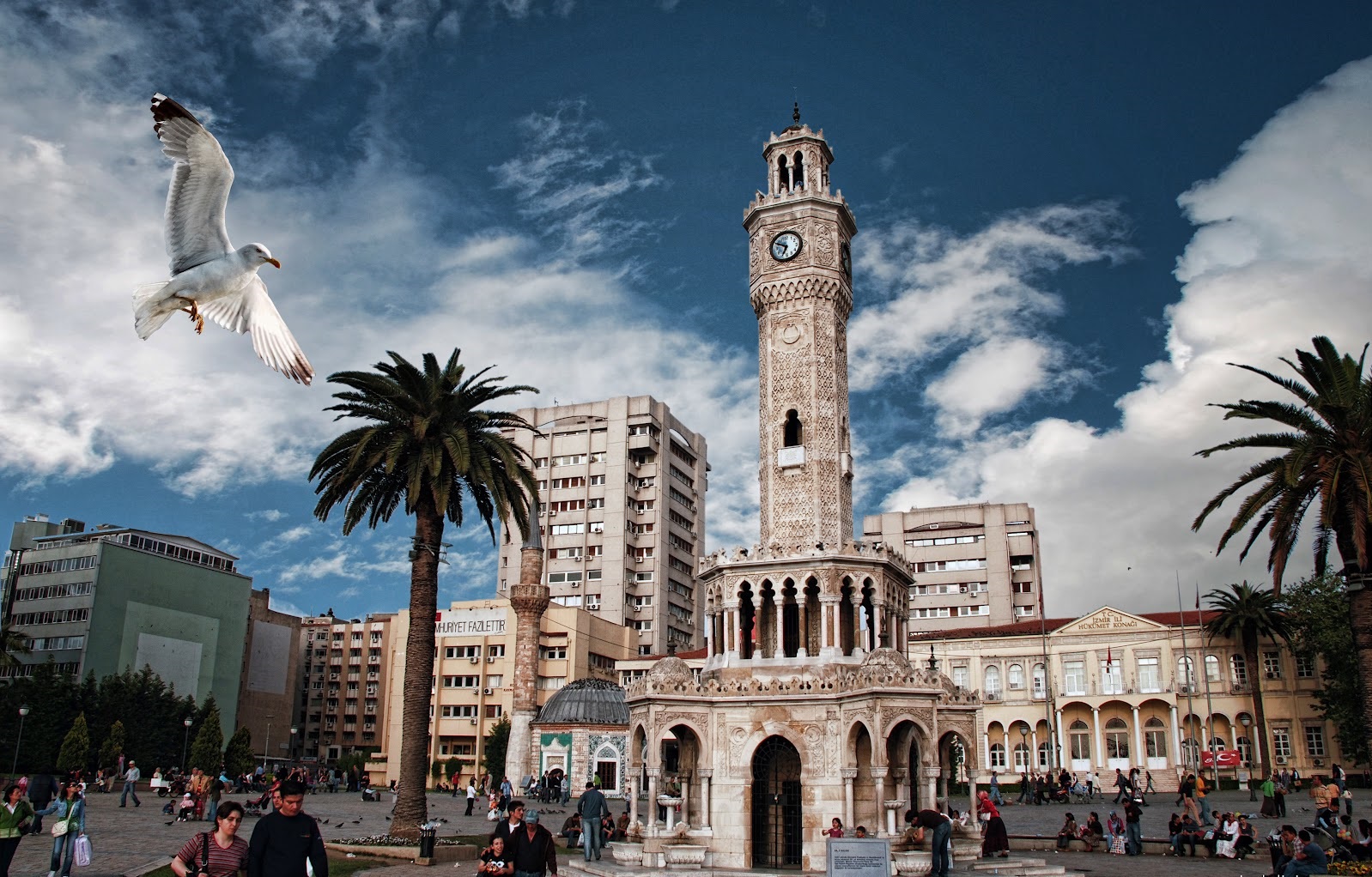 During the summer season, flight bookings are much frequent, so you need to make timely arrangements to avoid any inconvenience. Furthermore, if you are coming from other Turkey regions, take direction to Izmir bus station known as Otogar.It will take you around four hours along the highway from Istanbul, and if driving, you may taker lesser hours.

What if you love traveling by sea? You are still covered since the city center, and Cesme has become the key entry point to Izmir district.

Which is the Best Time to Visit Izmir?

Since every individual has different plans and needs, your schedules normally dictate the appropriate timeframe for a visit. If you do not have any plans, we have a guide that may assist in your general plans this holiday. 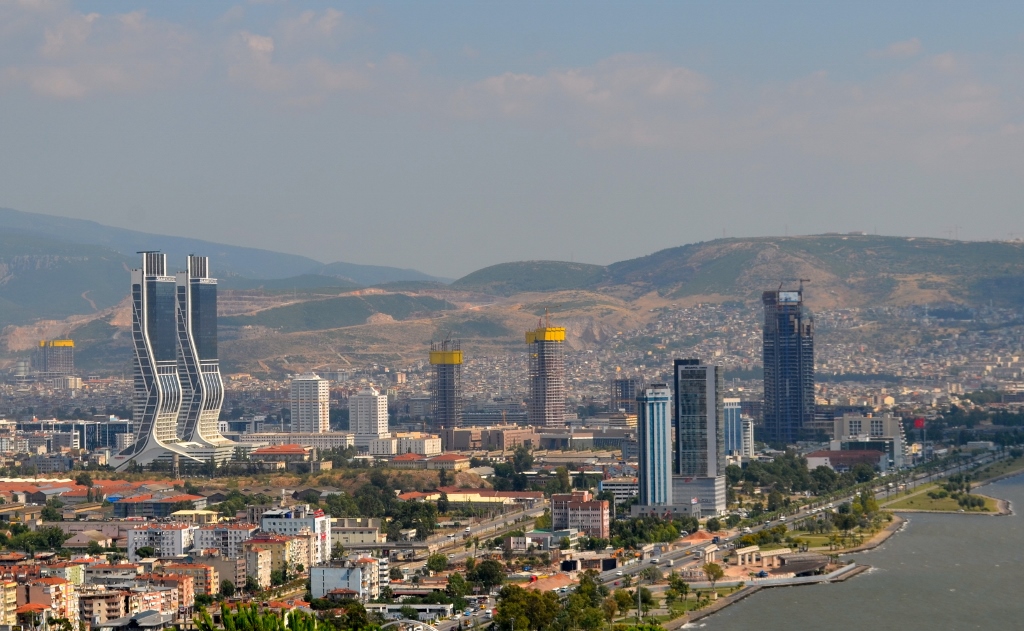 From May through October, we have quite some months in between best for beaching activities. In Izmir, Turkey, the months of July, August, and September are known for being hottest since temperatures can hit approximately 40.

Rain seasons come during January and February. The best time to move out and perform some explores is from March to June or between October and December.

I hope this will give you direction when making sound decisions regarding your schedules.

After I Visit Izmir Province, where do I Take Meals?

Izmir province is occupied by numerous eateries and sit-down dinners that serve Turkish delicacies in the best way. 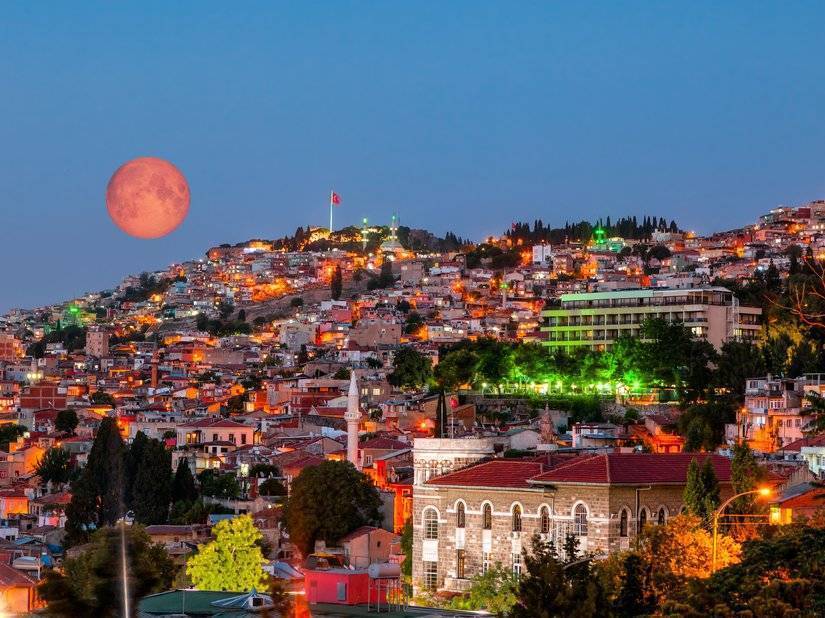 Within Izmir, there are 2-known hubs, that is, Alsancak and Kordon. These juicy areas are best known for their warm welcome and hospitality. Come and enjoy seaside fishes as well as nightlife. Other foods available in Izmir include Calamari plus shrimps and delicious Mezes. Now, you have an opportunity to enjoy a different taste away from your home country.

What do I Expect to See in Izmir Province?

Just like any other district, Izmir has goodies and precious places. Some of these places are explained below. Keep reading to find out… 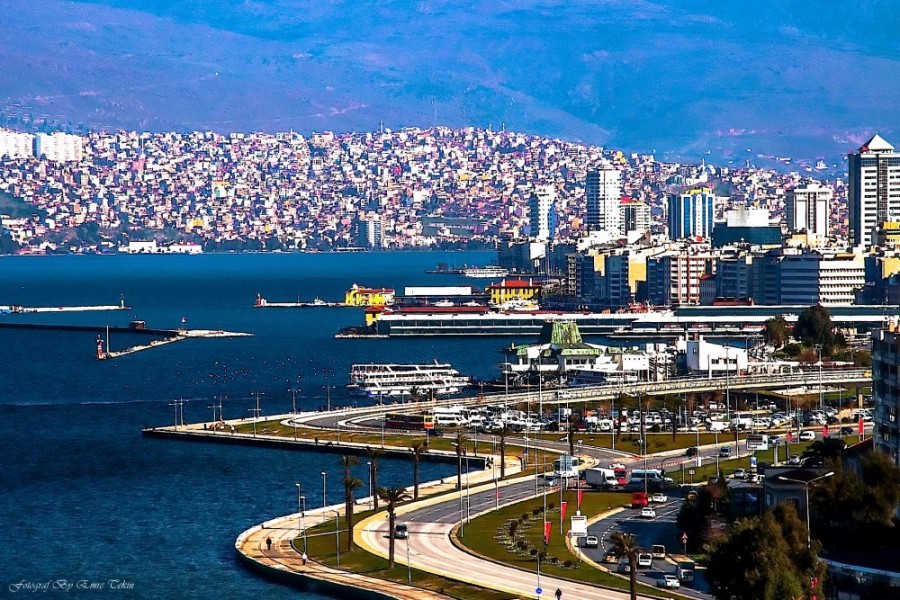 Izmir Agora– This place delves back into Izmir’s historical moments. It’s remembered that an earthquake did much destruction to Izmir’s original shape and design, but the pattern we see nowadays has come a long way back during the Roman Empire.

Kadifekale– It’s a place that stands on hilly ground, and so, it’s advisable to make use of the available taxis or cars to access this place.

It’s possible to enjoy great views from this area concerning the cities around and the coastline.

Other places include Asansor in the Karatas region as well as Izmir National park. The park gives the best deals during your outing, and from here, you’ve got an opportunity to see giraffes, elephants, king of the jungle, as well as the most outstanding tours. That’s Izmir!