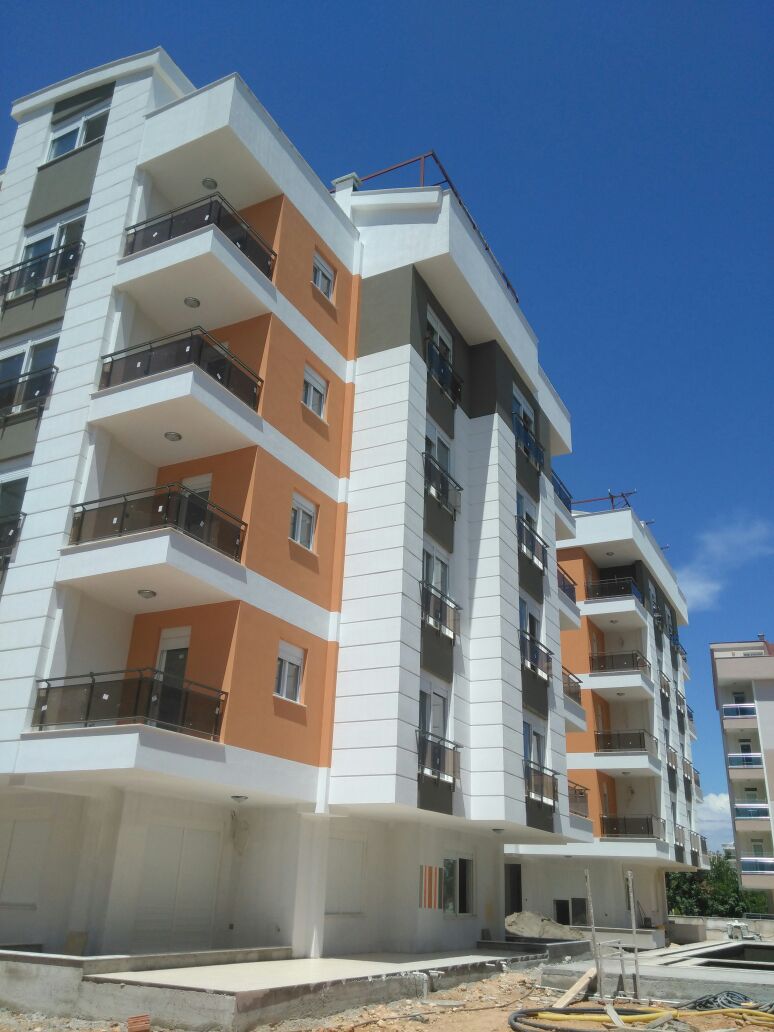 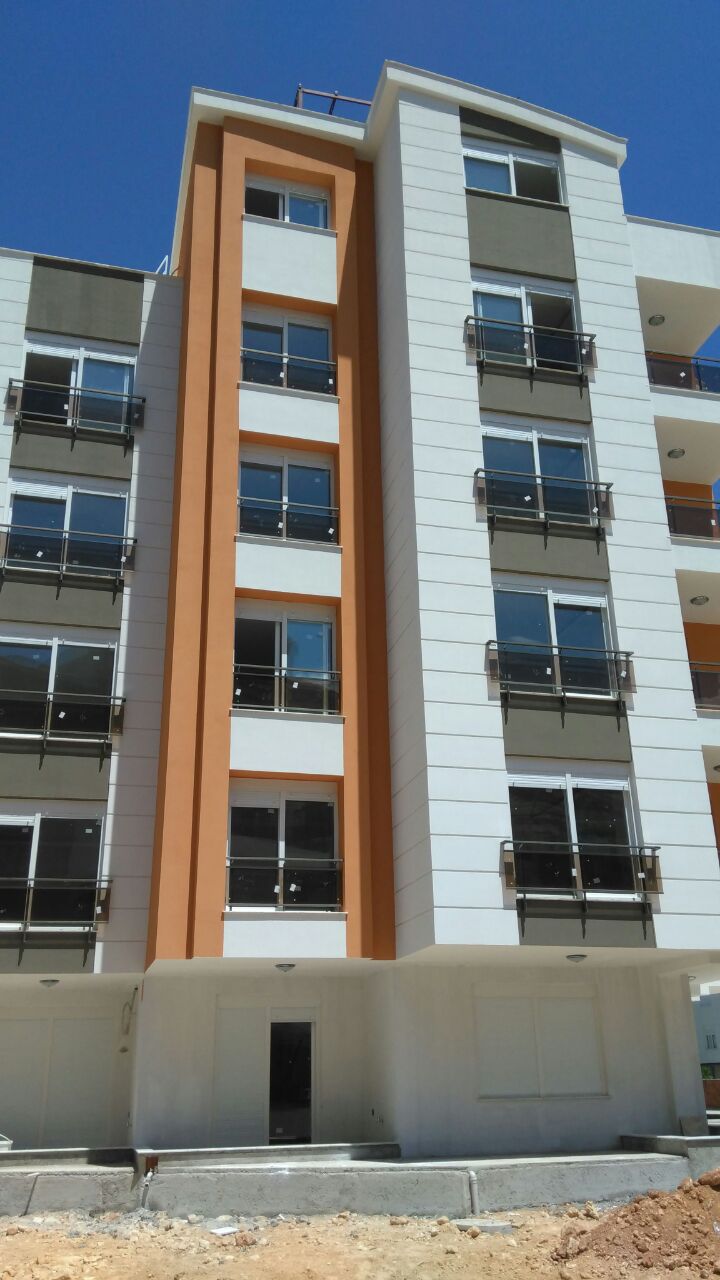 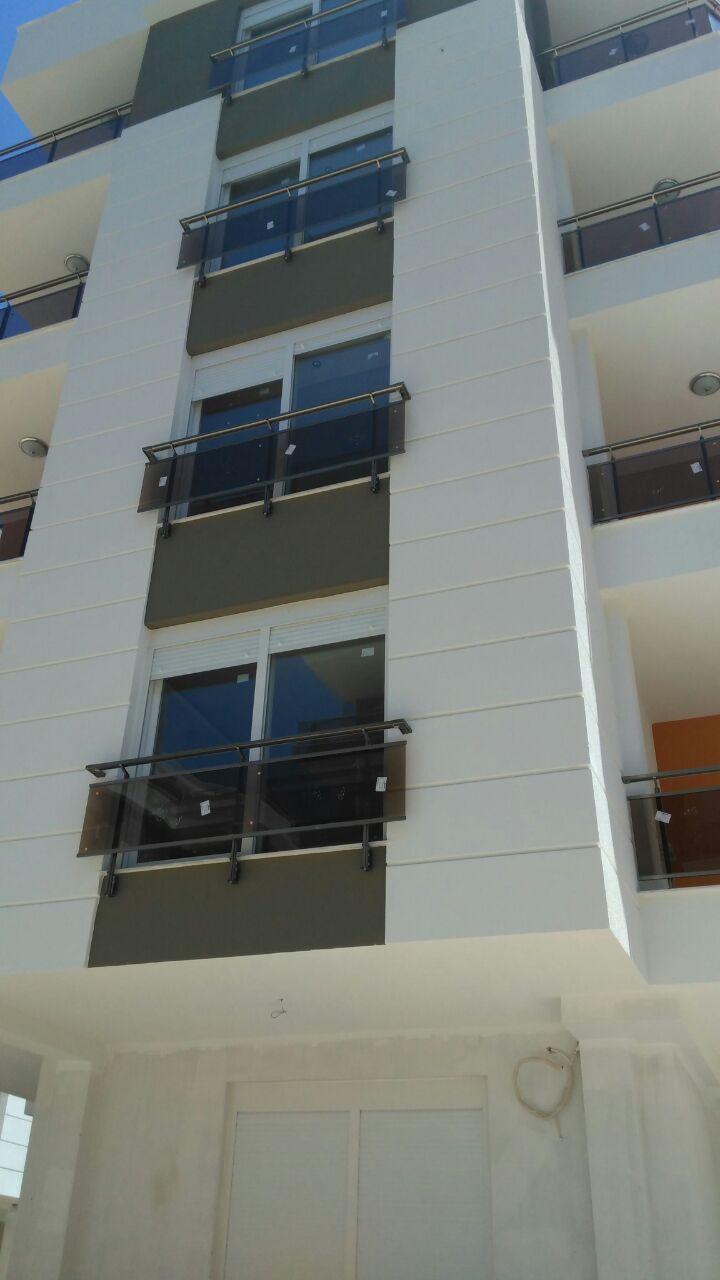 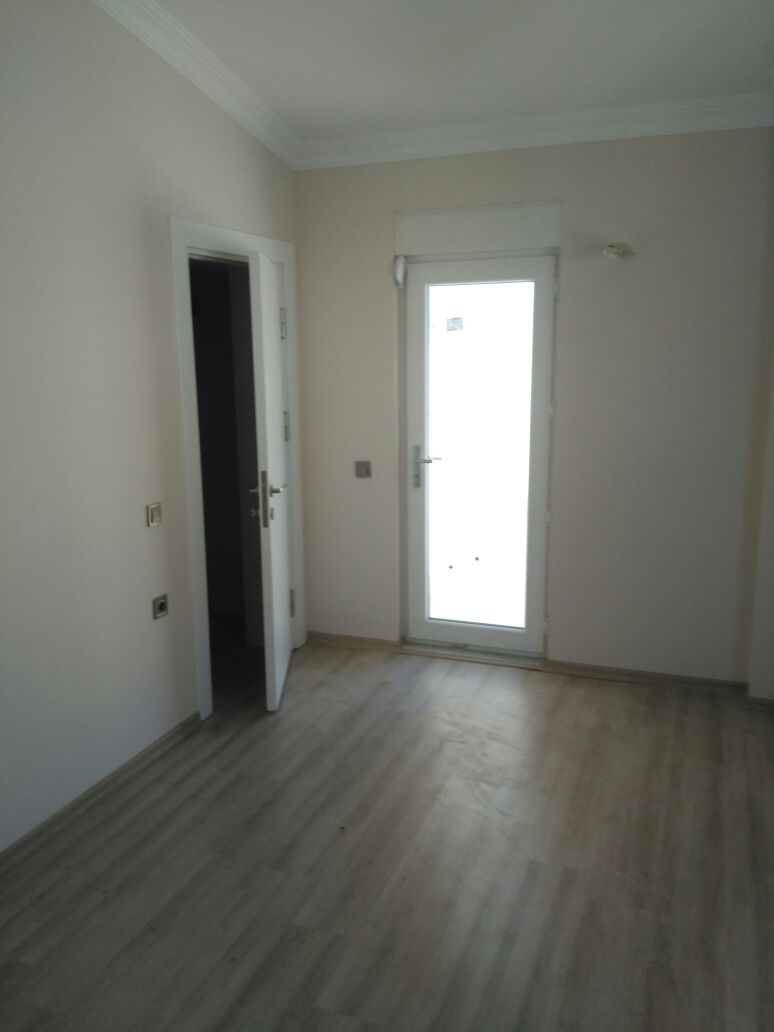 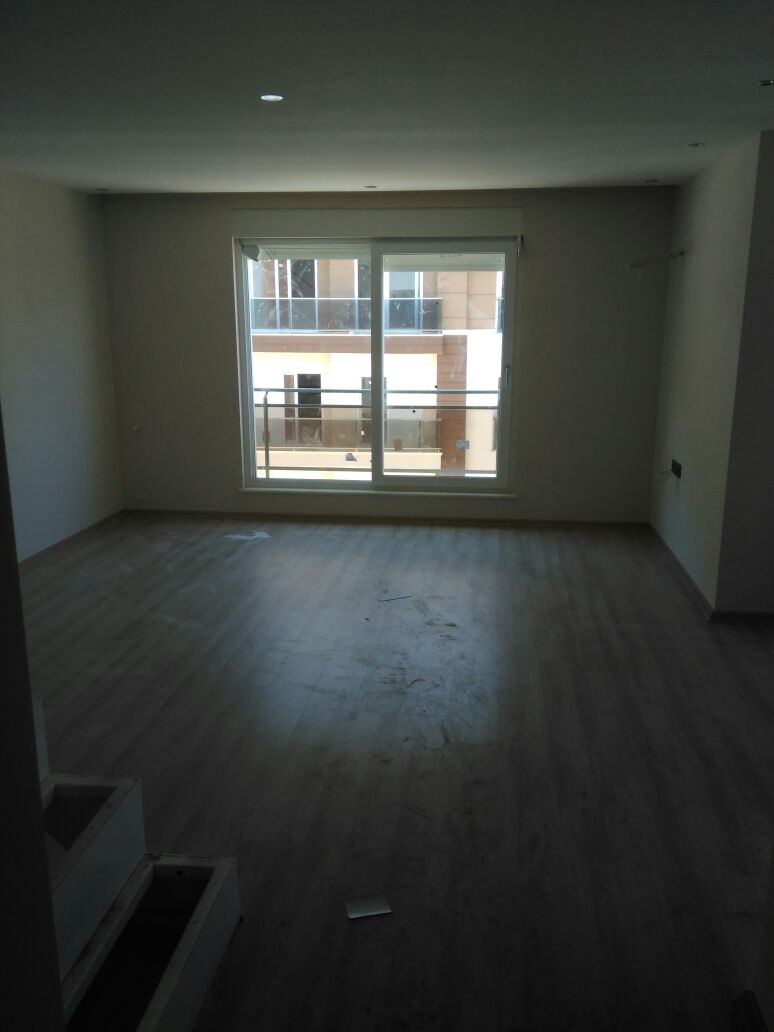 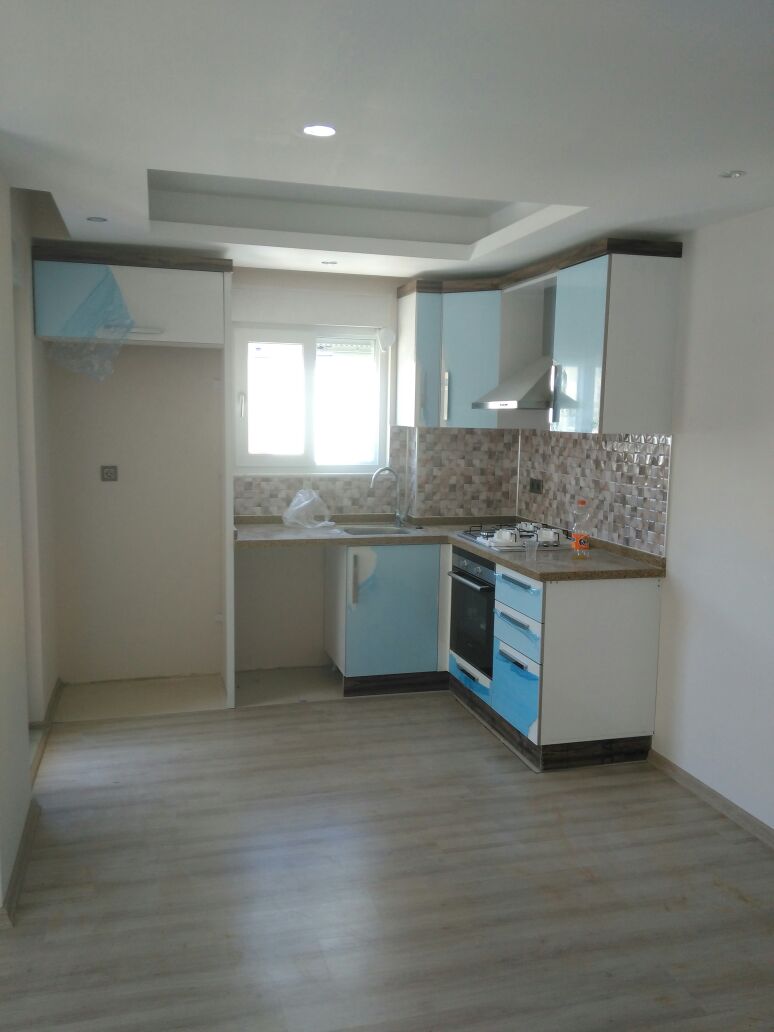 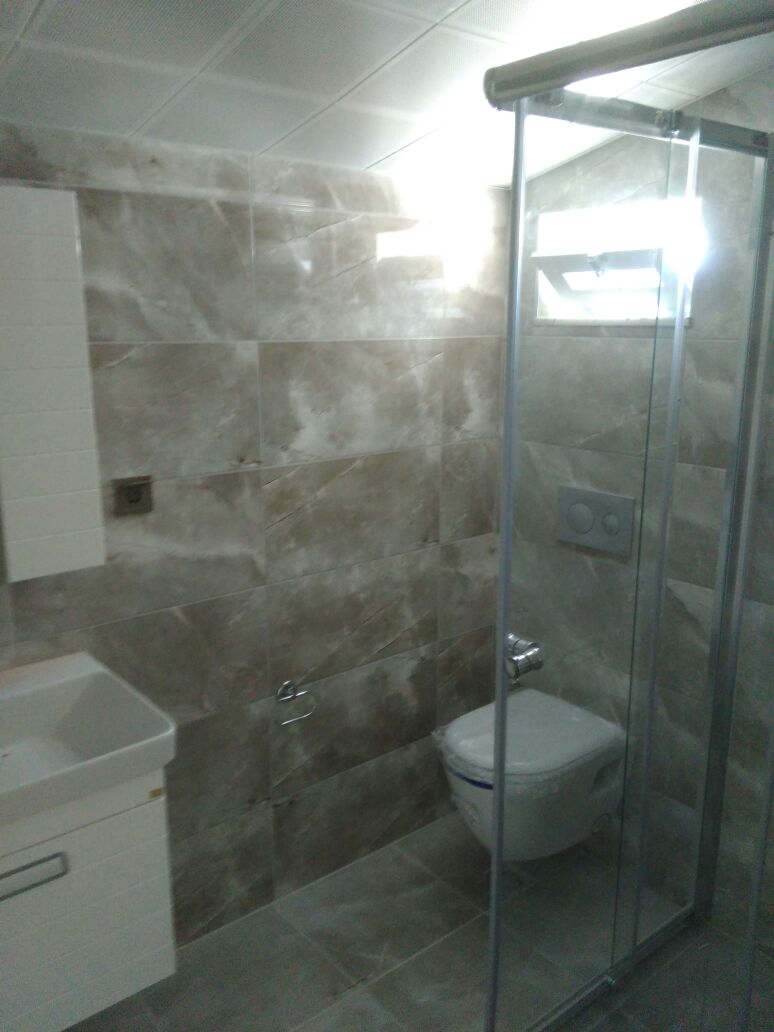 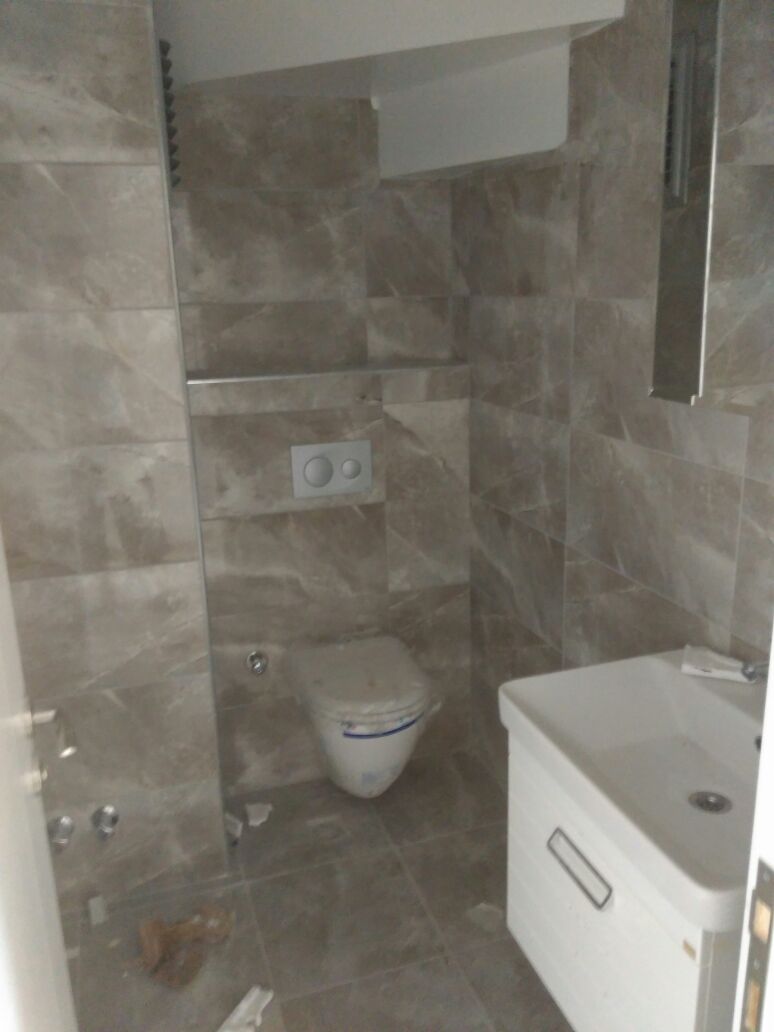 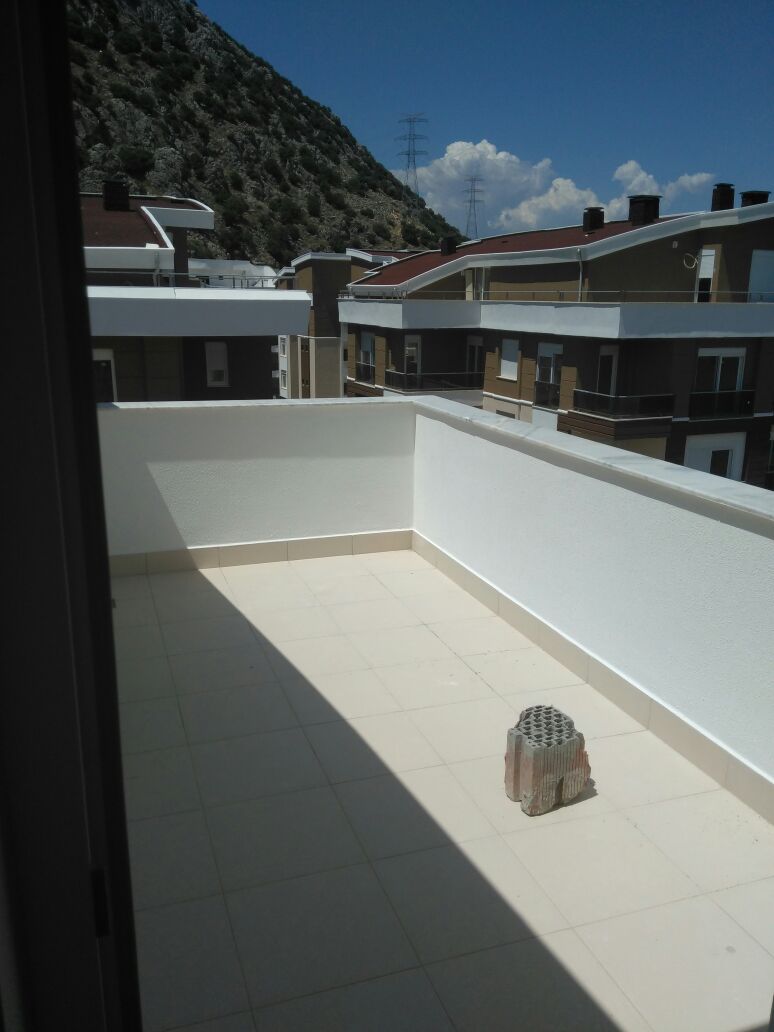 Explore an Antalya New Villa for Sale by Maximos Real Estate in Antalya Turkey at an affordable price. The new custom-designed apartments in Antalya with architectural details offer a spacious living for its residents. The Residence consists of two blocks with 40 apartments. There are different kinds of apartments for sale 1+1, 2+1, duplex 2+1 and duplex 3+1 apartment.

Antalya is located among various natural beauties. With its boulevards lined with palm trees, it is considered to be the most important tourism center within Turkey. Antalya’s marina has even won many international merits and awards. Kaleiçi, located to the side of Antalya city boasts of narrow alleyways of old wooden houses lined up against aged and historical city walls. Antalya has always been a desired area amongst both travelers and settlers throughout history.

Before the Ottoman Empire, the Roman, Byzantine and Seljuk Empires ruled the city. Yivli Minarelli Cami (The Fluted Minaret Mosque) was built by Sultan Alaeddin Keykubat of Seljuks in the 13th century and since its establishment, it remains a well-known symbol of Antalya. During the same period in time, the Karatay Madrasah, also located in Kaleici, showcases the best example of the stone workmanships of the Seljuks.

The two of the most important mosques in Antalya city include the Muratpasa Mosque of the 18th century, and the İskele Mosque located next to the marina, which was built during the 19th century from cut stones on four columns above a natural spring.