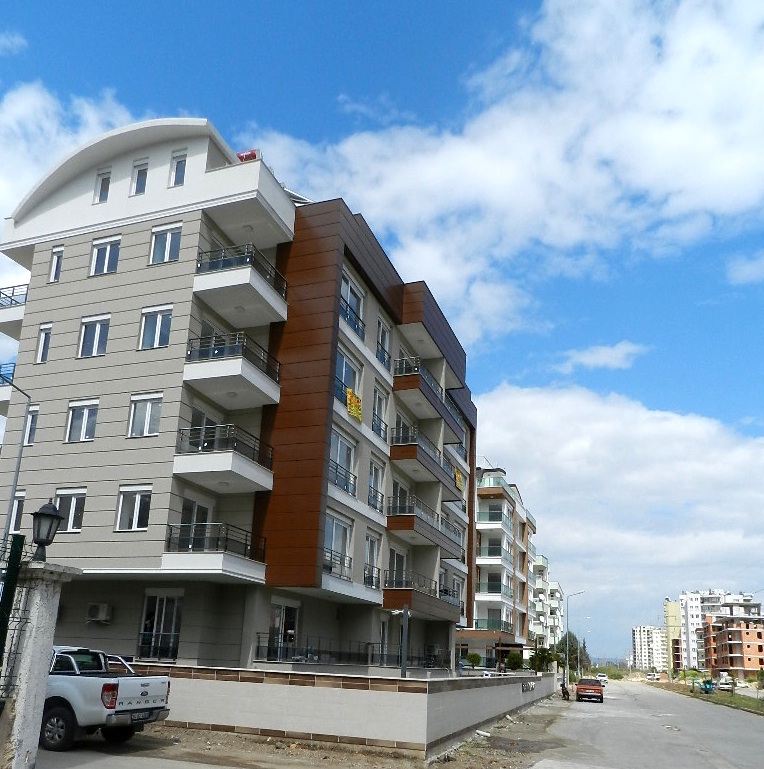 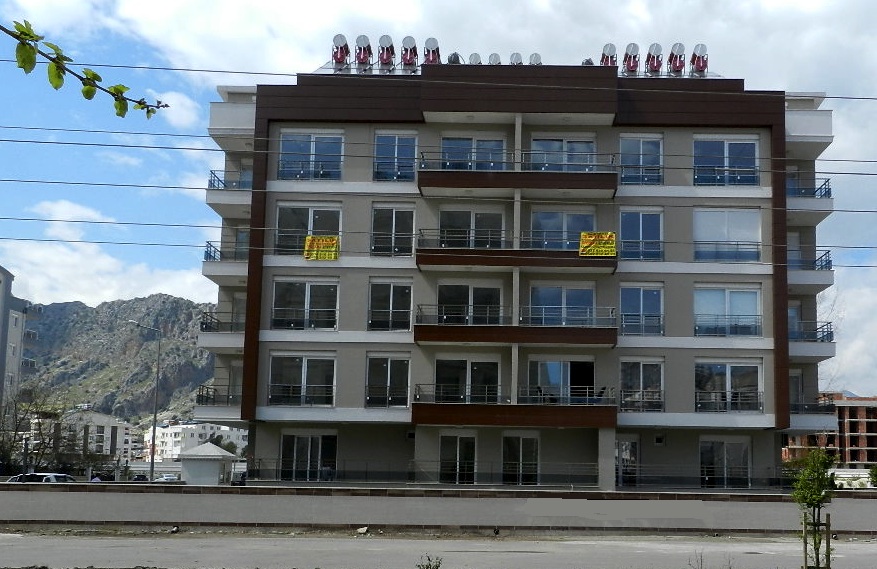 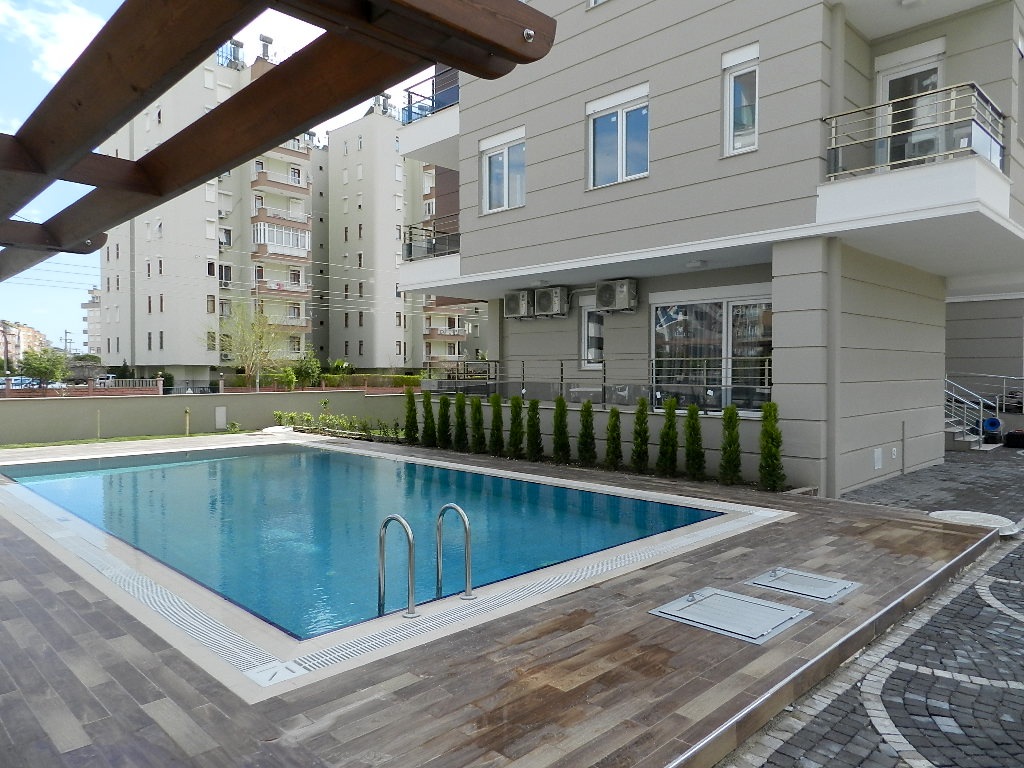 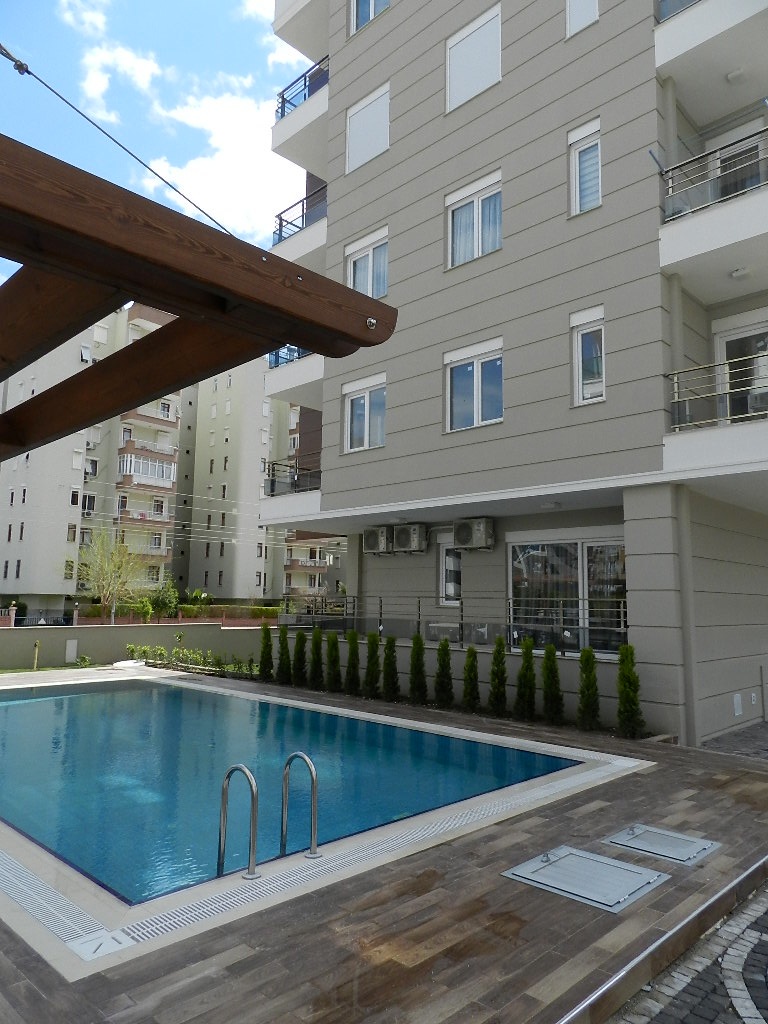 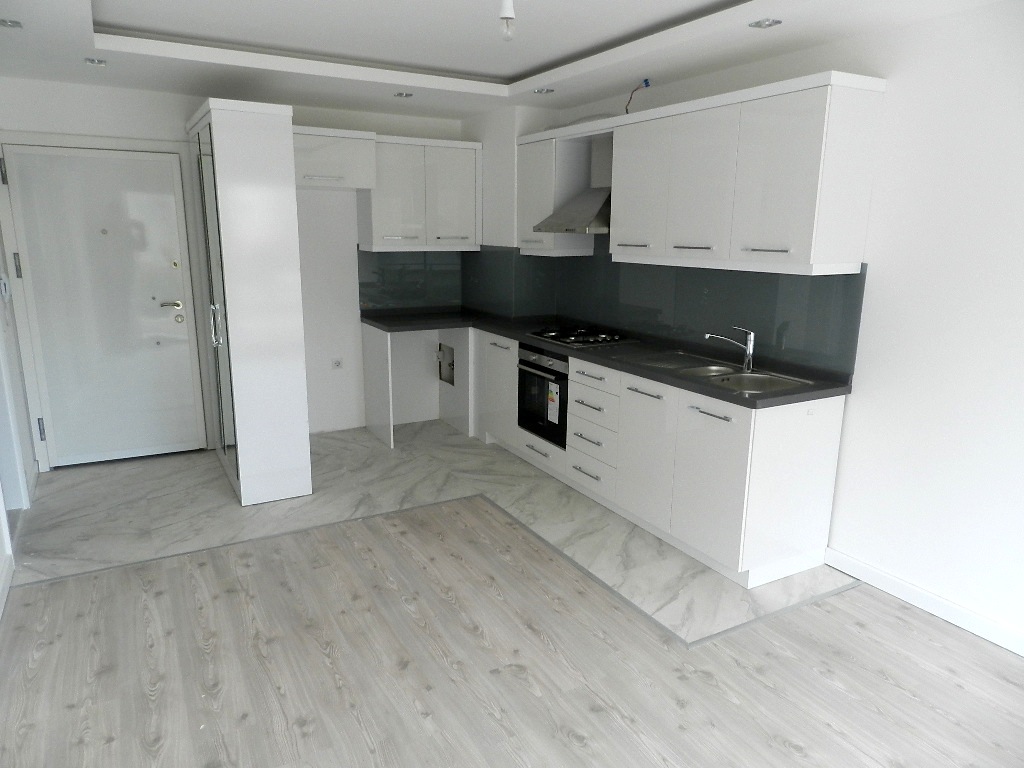 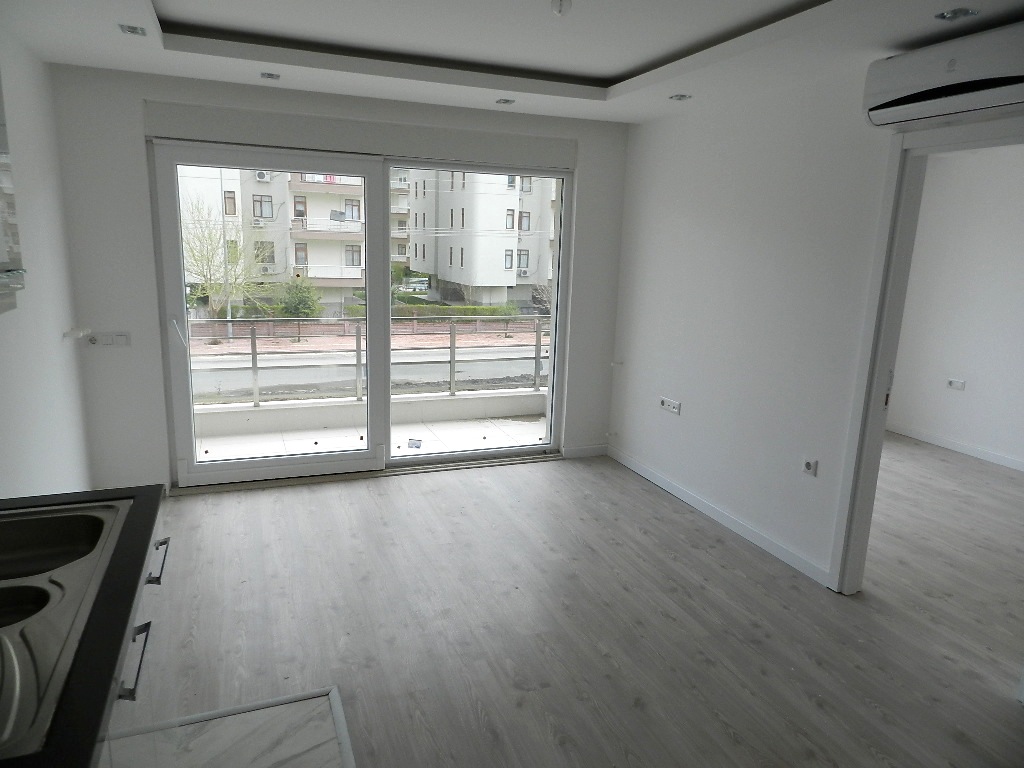 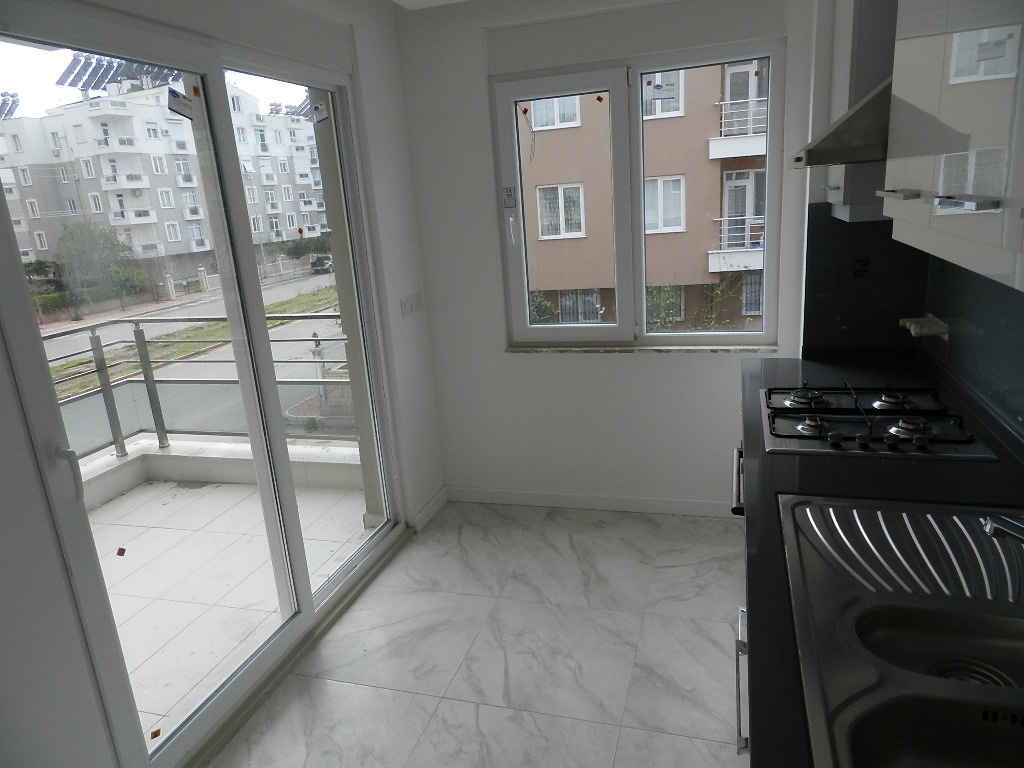 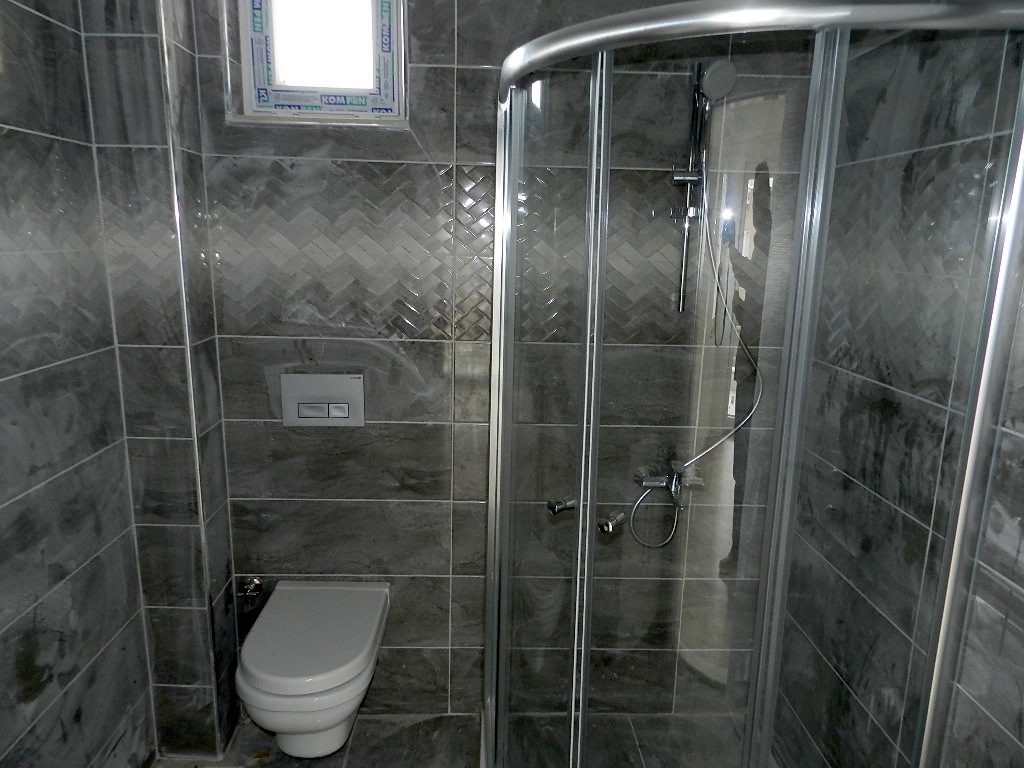 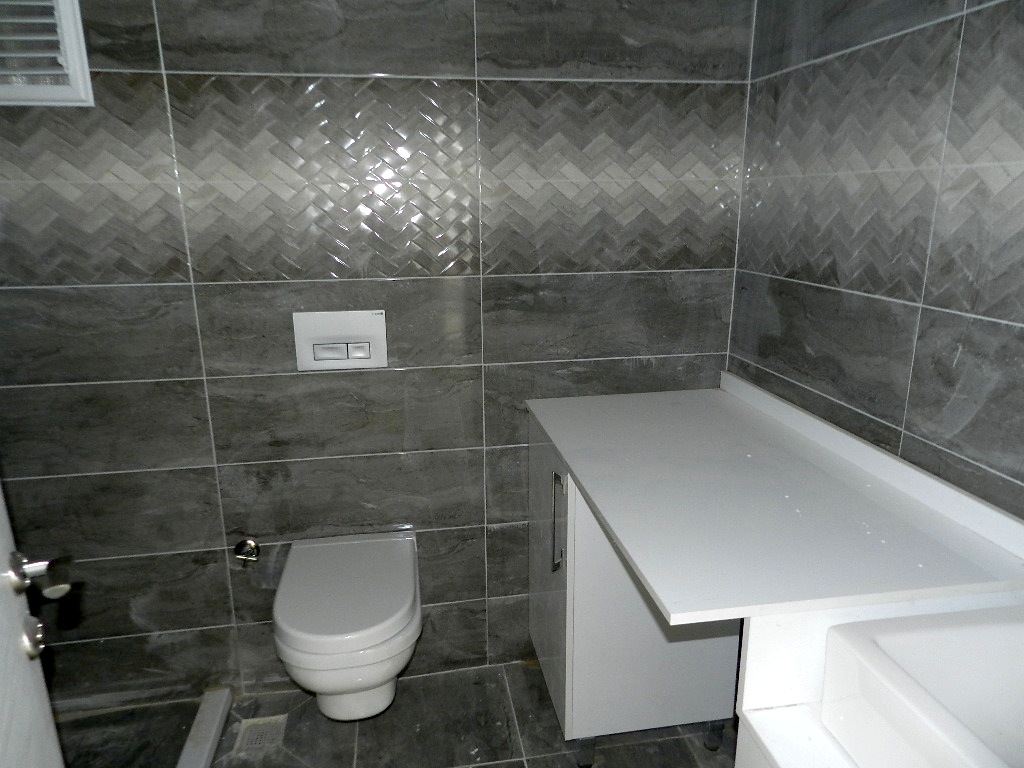 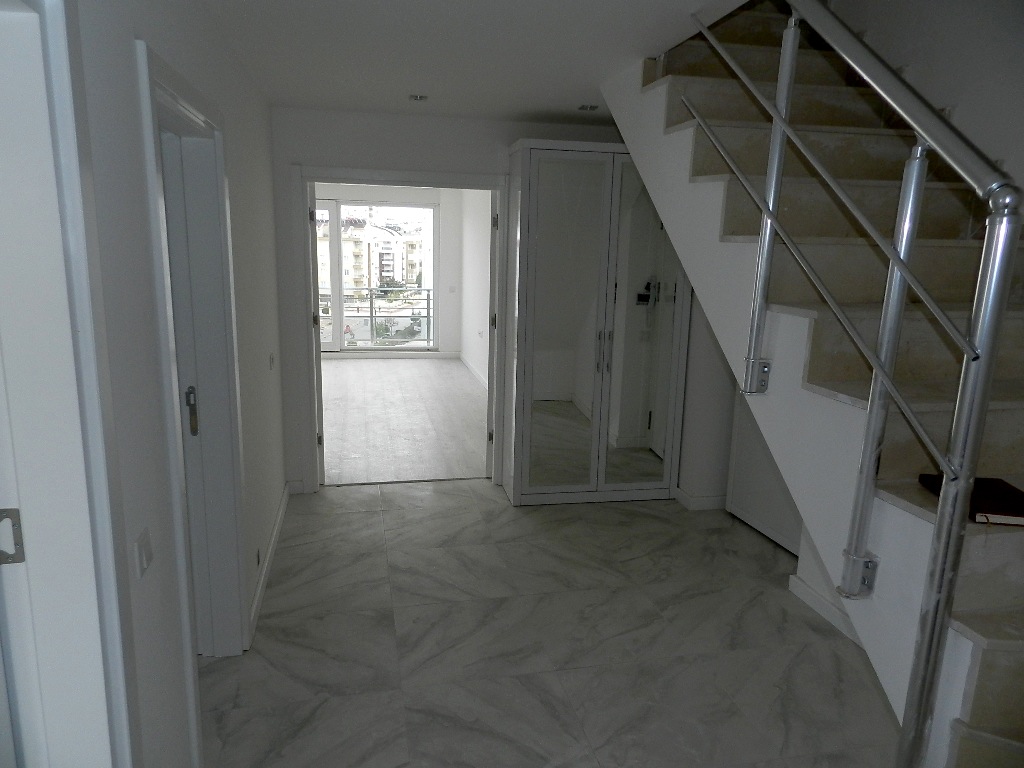 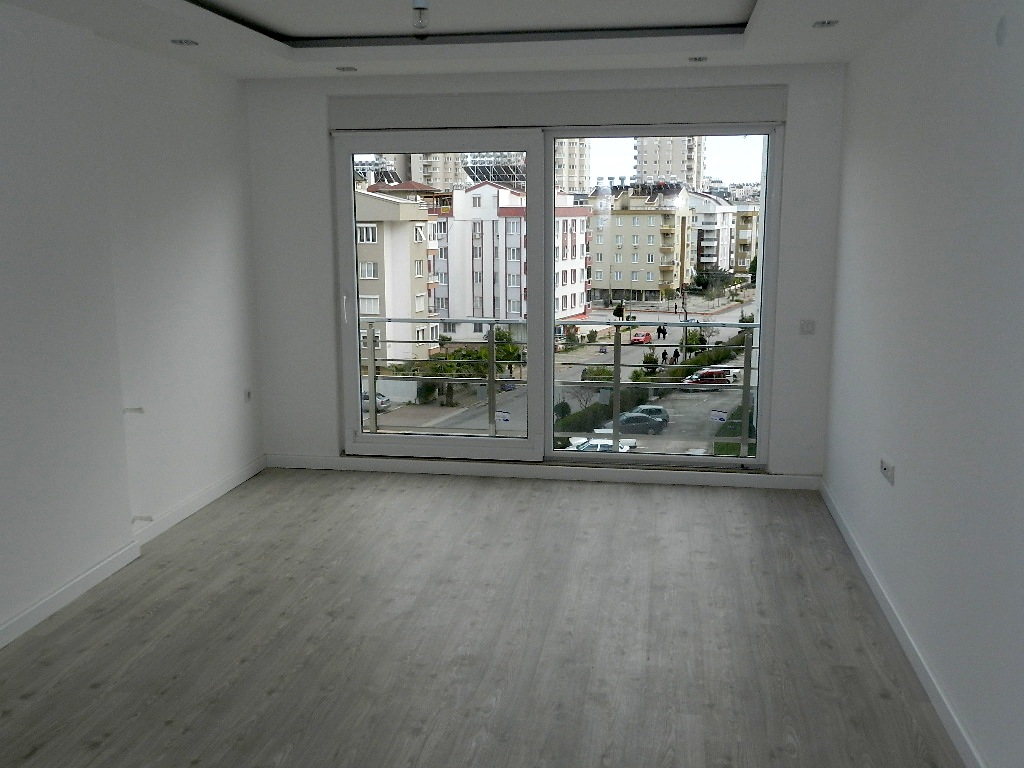 Antalya Turkey Flats near Sea for sale by Real Estate All Turkey agency at bargain prices in the famous region of Antalya Konyaalti.

The Residence has been built in Liman region and consists of 1 block with 20 apartments for sale.
Konyaalti beach can be reached by the walking distance within 5 minutes. In Liman region the infrastructure is rich and includes public transportation, weekly bazaar and markets, shopping center Migros, cafes and restaurants with different types of cuisine.

Antalya, Turkey’s principal holiday resort in the Mediterranean region (ancient Pamphylia), is an attractive city with shady palm-lined boulevards, a prize-winning marina on the Mediterranean. In the picturesque old quarter, Kaleici, narrow winding streets and old wooden houses abut the ancient city walls. Lately, many foreigners have bought (and continue to buy) property in and around Antalya for their holidays or for the retirement. It became a popular area especially for the German and Russian nationals. During the winter months its population is around 2,5 million, but in the summer times it doubles.

27 km from Antalya. northwest ruins found in Karain Cave in Yağcılar limits Paleolithic, Mesolithic, Neolithic and Bronze ages. This cave is one of the places to be seen.

Antalya-Burdur in the 48th kilometer of the highway, turn left a turnoff than 1 km. It is included. was established on a mountainside, baths, is worth seeing for the rock tombs. Ariassos city of the most magnificent ruins of the city at the beginning of entering the valley gate rises. This monument dating from the Roman period, because the 3 arches and thus 3 inputs, local people as “three-door,” he said. A surprising feature of the city, three of the four, is the extraordinary remains of the necropolis of monumental tombs flashy.