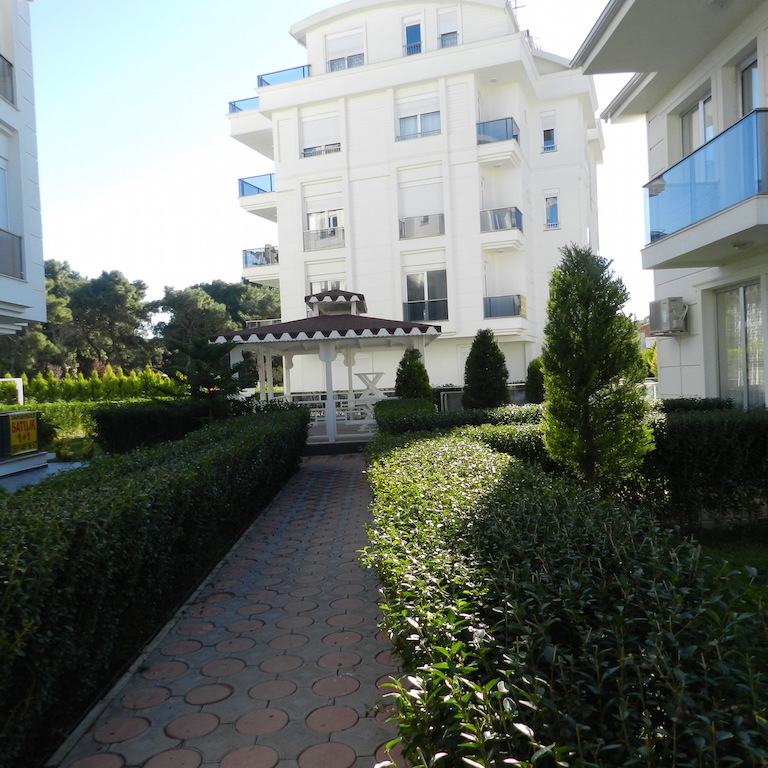 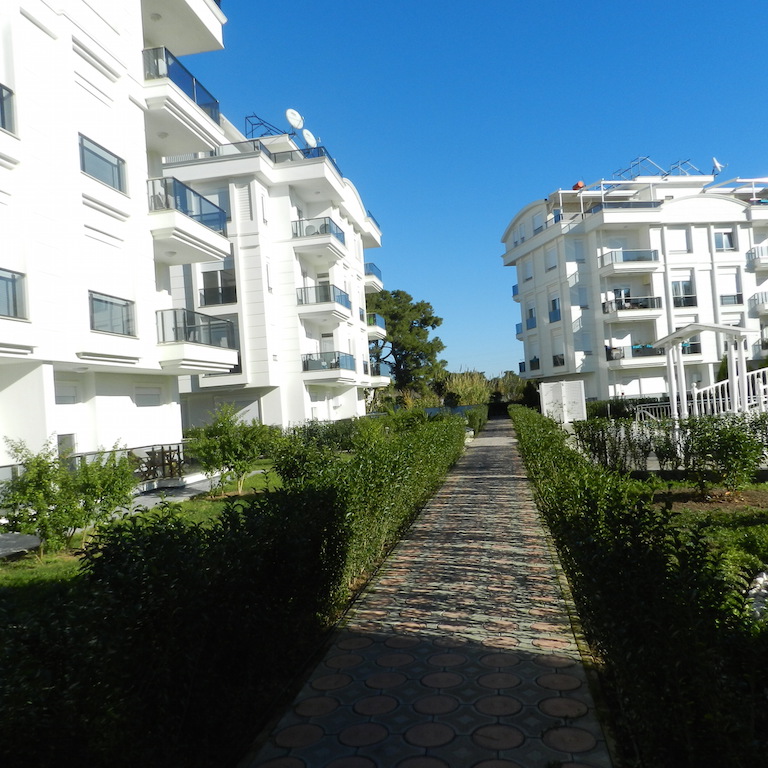 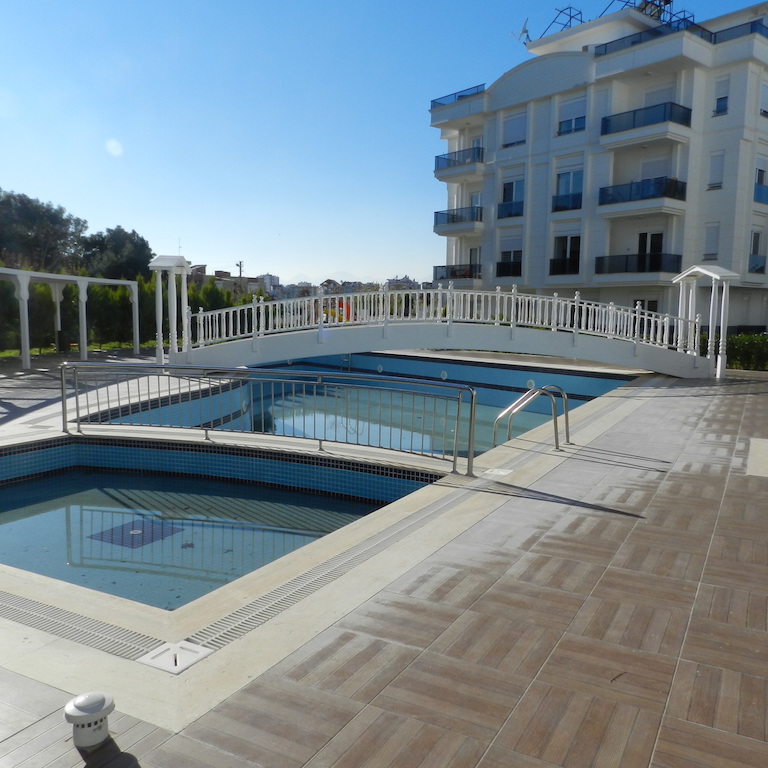 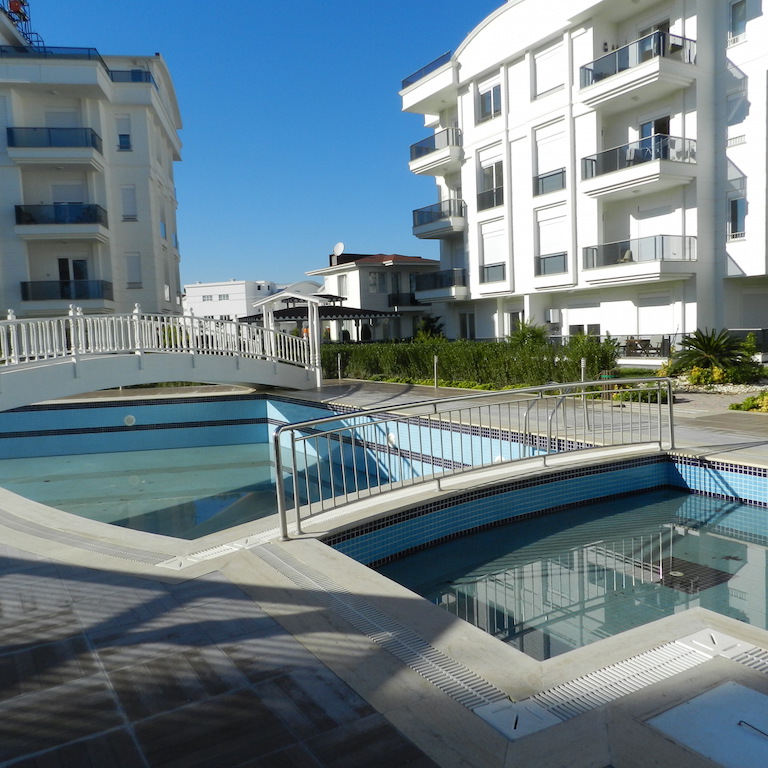 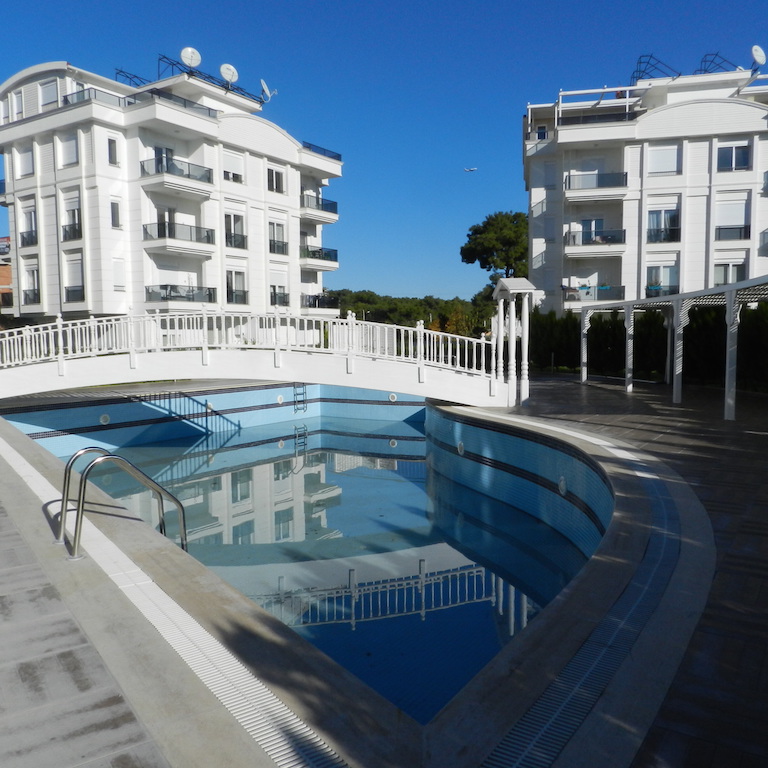 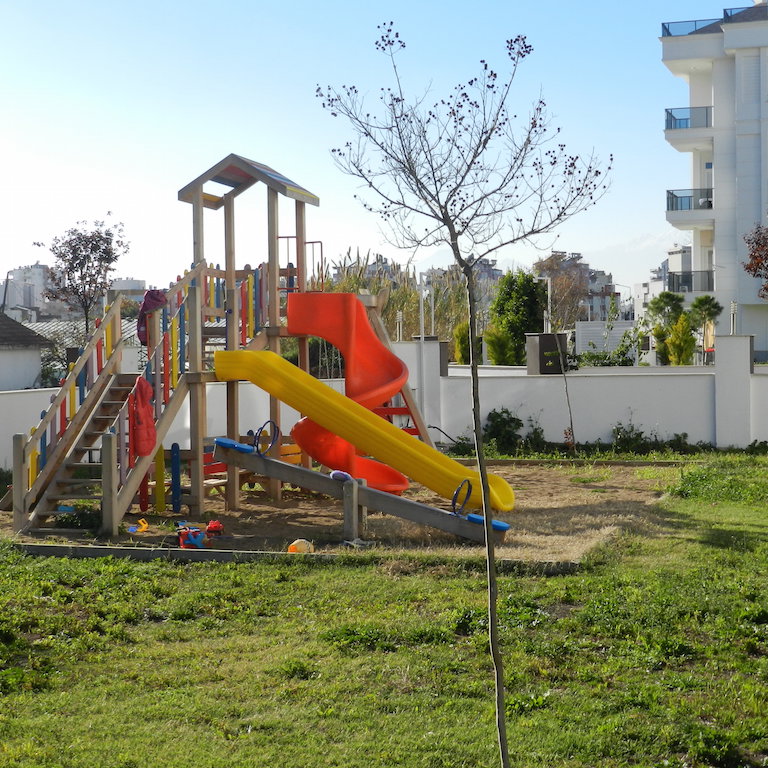 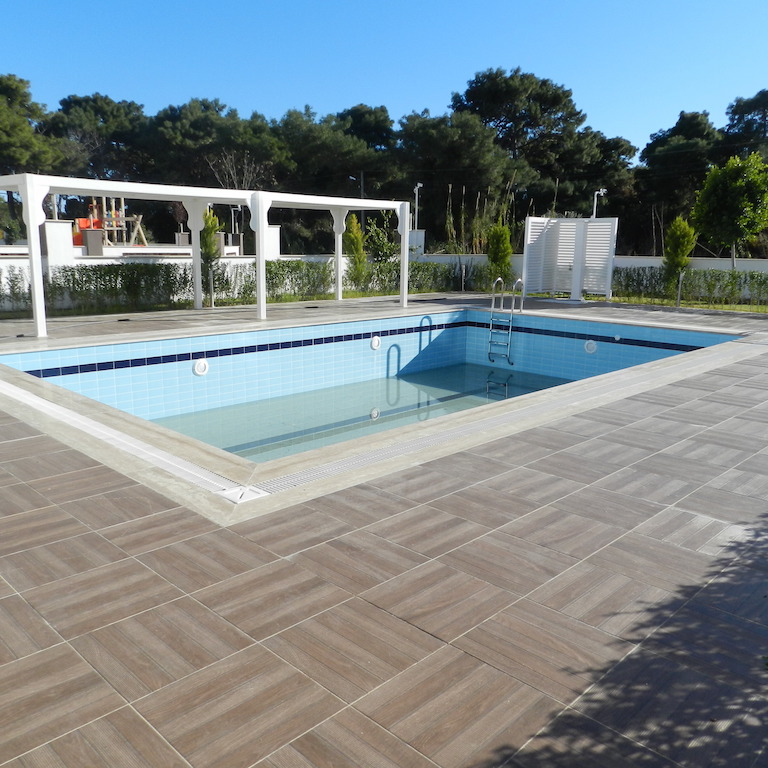 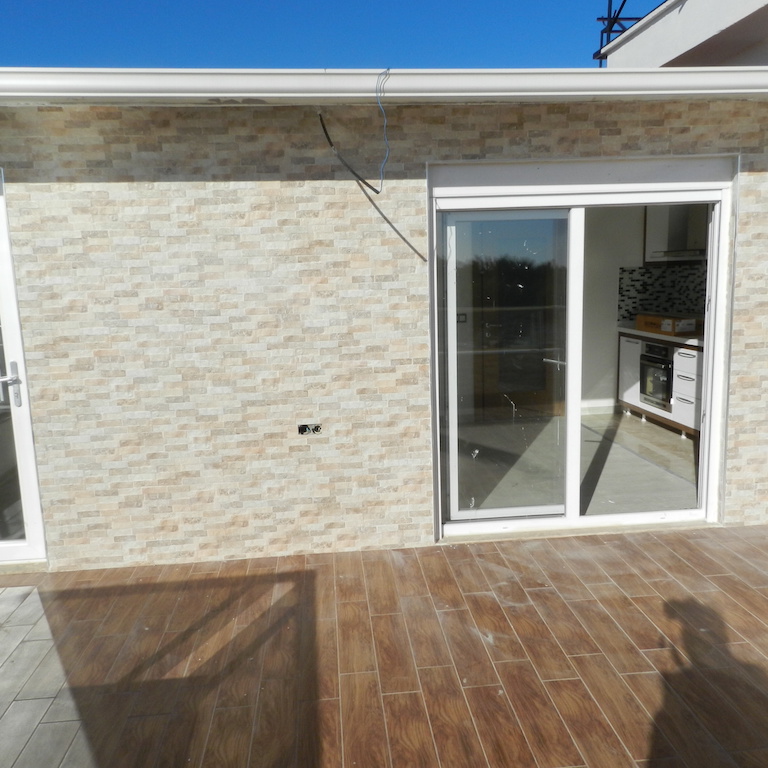 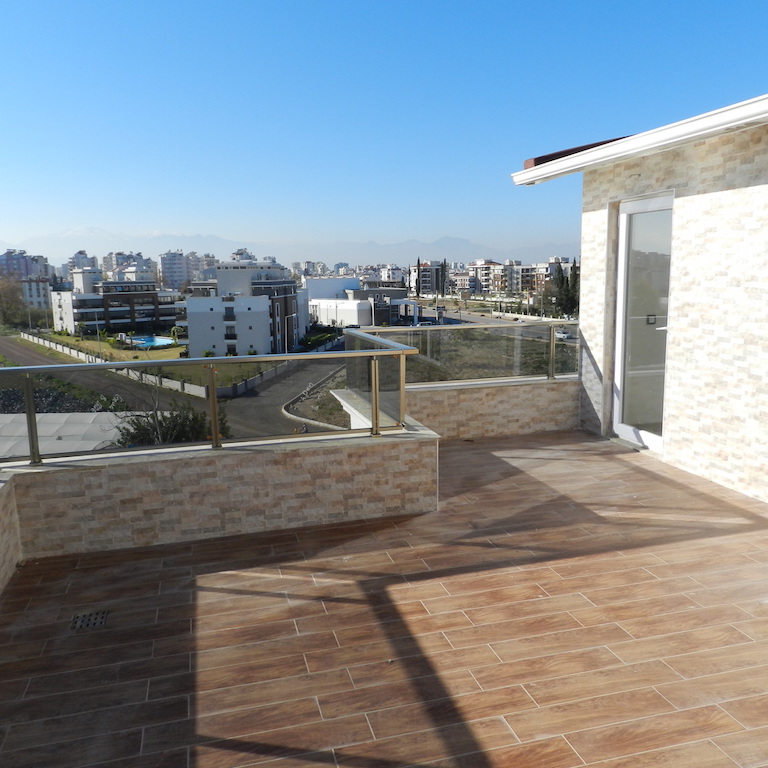 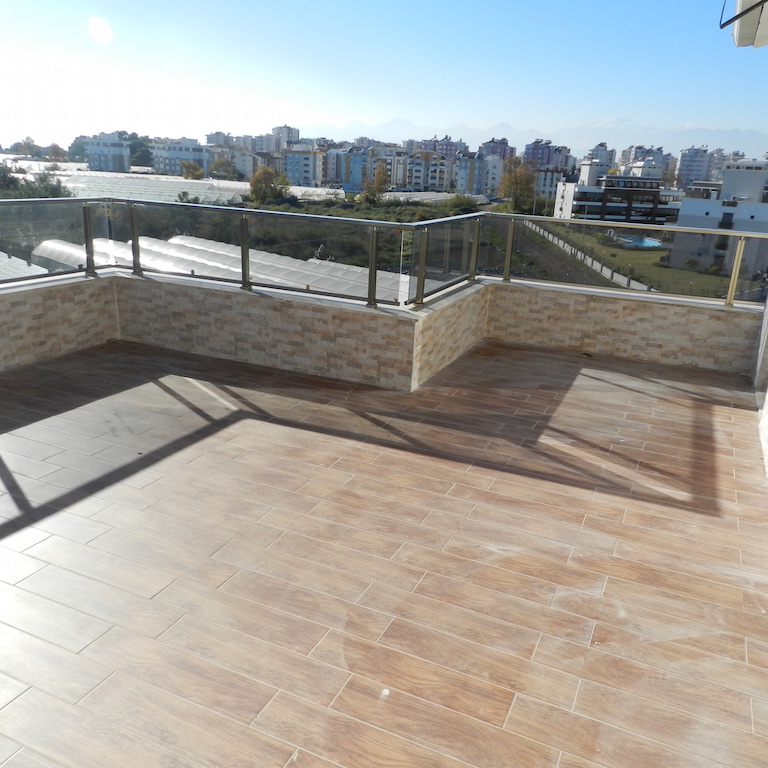 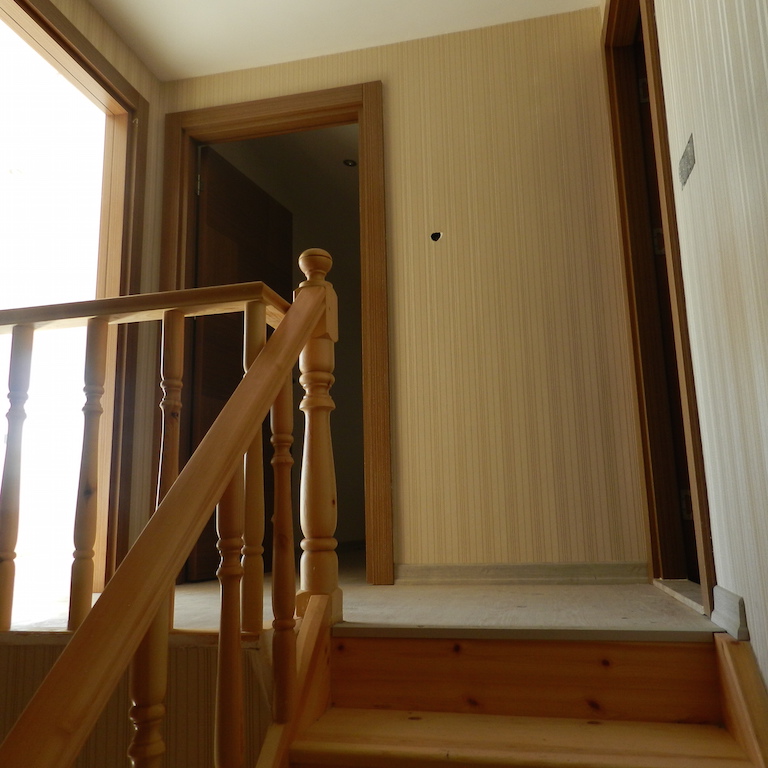 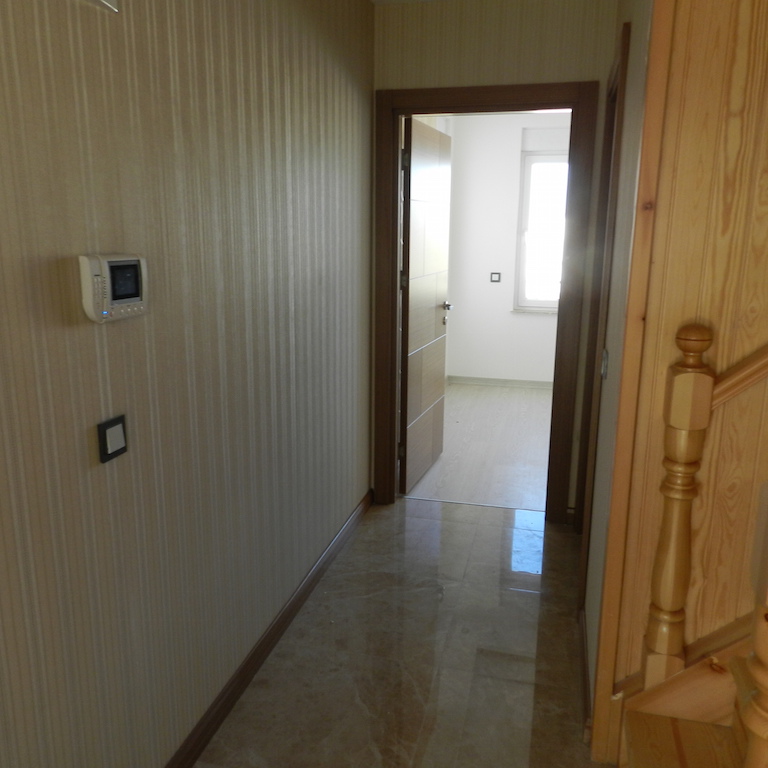 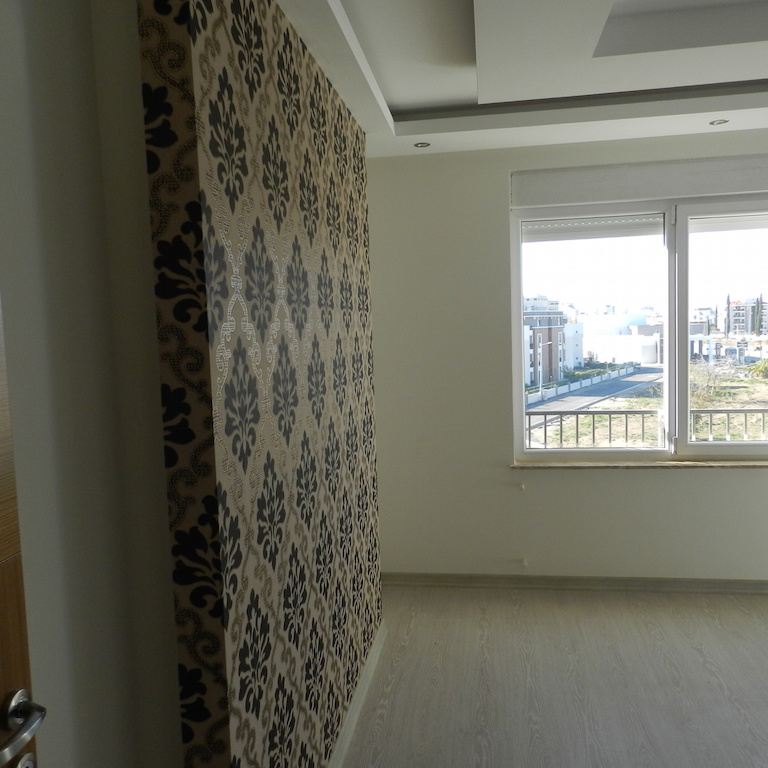 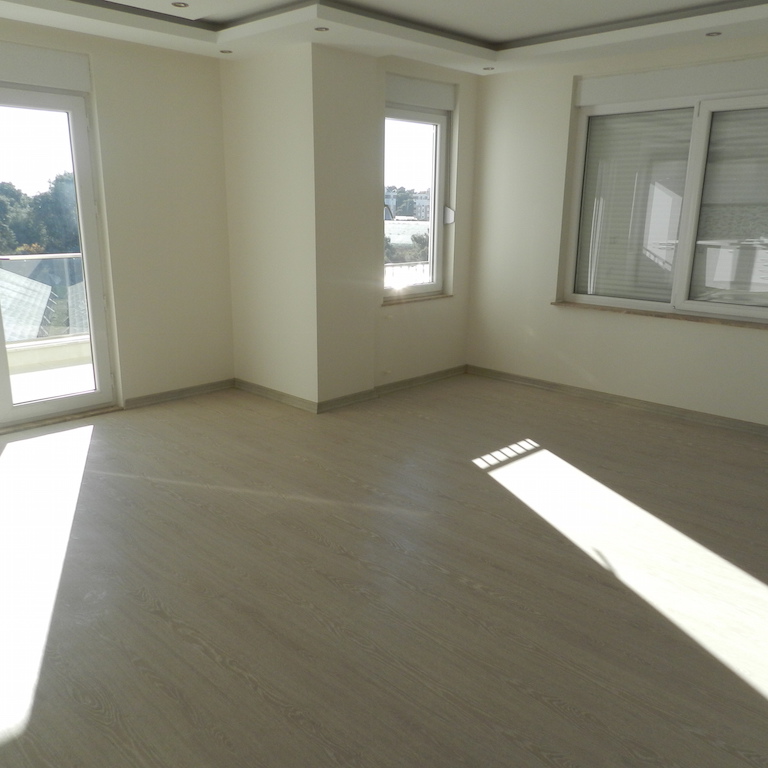 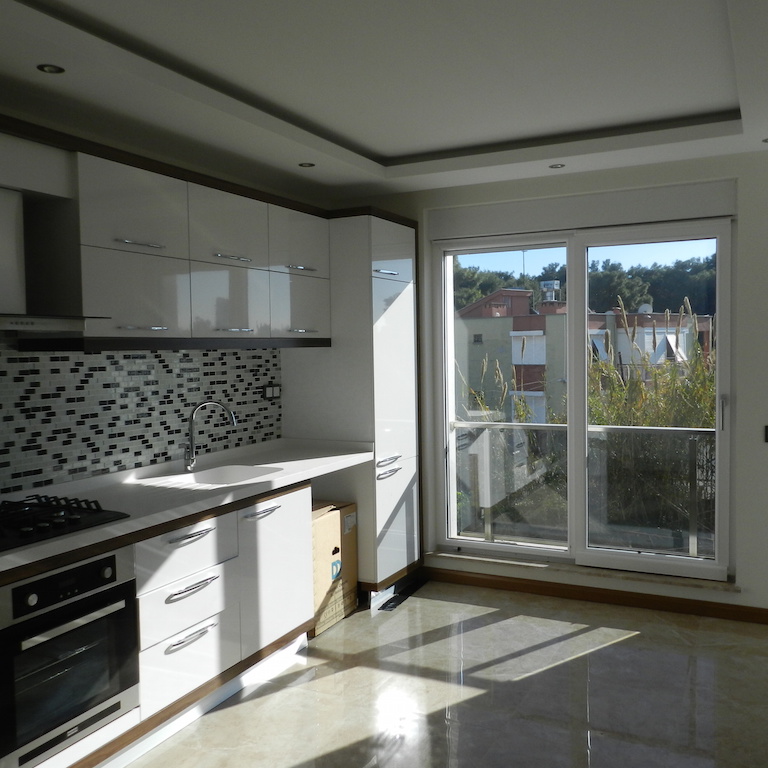 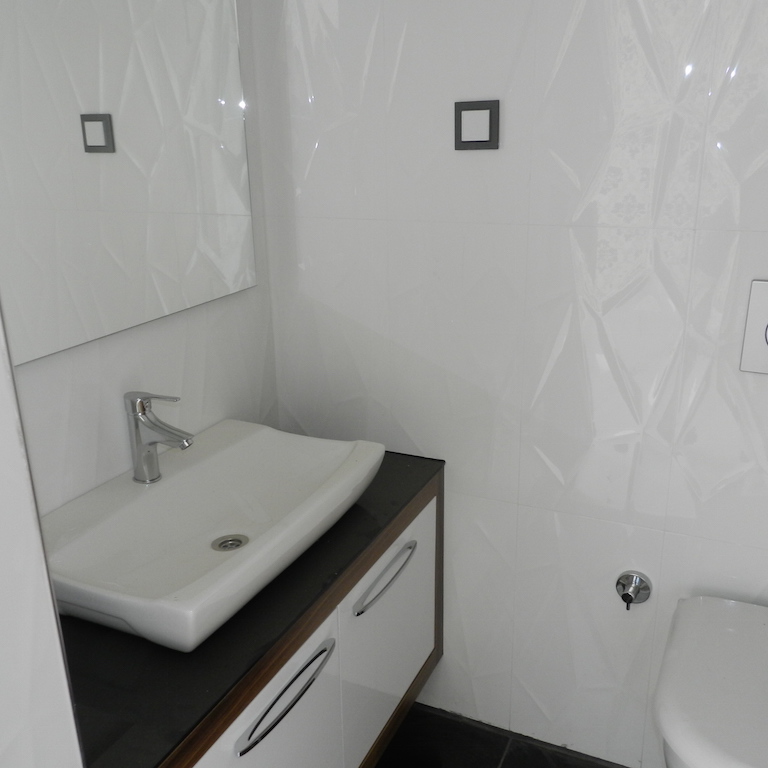 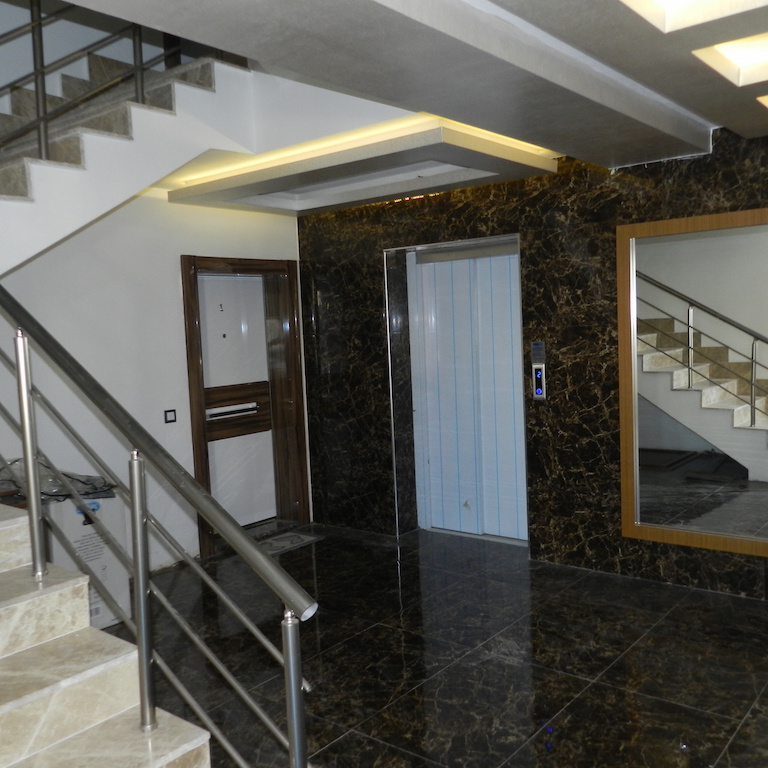 Antalya Turkey Luxury Property for sale by Maximos Real Estate at a bargain price. The luxury compound is built on the plot of the size of 4616 m2 where the landscape area is 3500 m2. There are 4 blocks and 32 apartments for sale.

Luxury and modern property are located in a prestigious region of Antalya that is called Lara.

General Features of the Residence:

The Taurus mountain range of southern Anatolia runs parallel to the Mediterranean in an east-west direction, resulting in the formation of narrow coastal plains surrounded by mountains on three sides and the sea on the fourth.

Some parts of the coast feature mountains plunging sharply into the sea, forming small natural bays and peninsulas. Antalya is situated on one such plain where the mountains recede from the shore, consisting of two flat areas formed of travertine rock at a mean height of 35 metres (115 ft); the town center is located on the rocky plain closest the coast, with urban sprawl extending to the Kepezüstü Plain further inland.