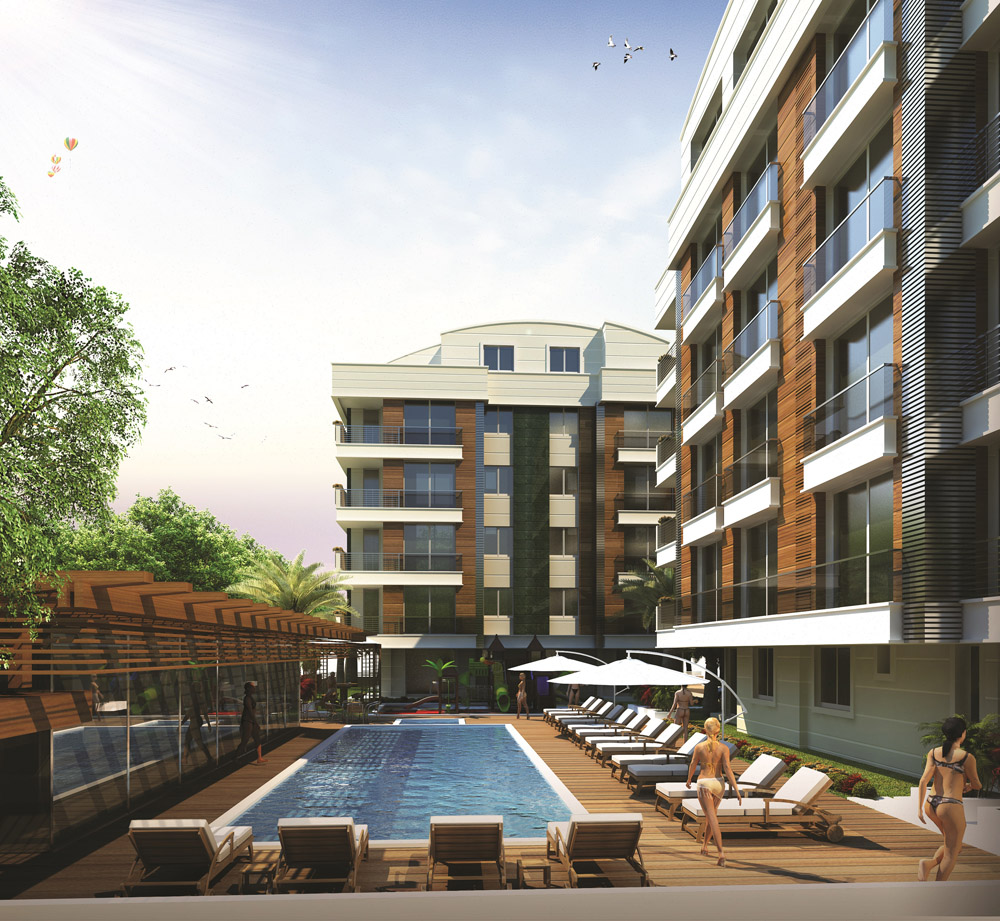 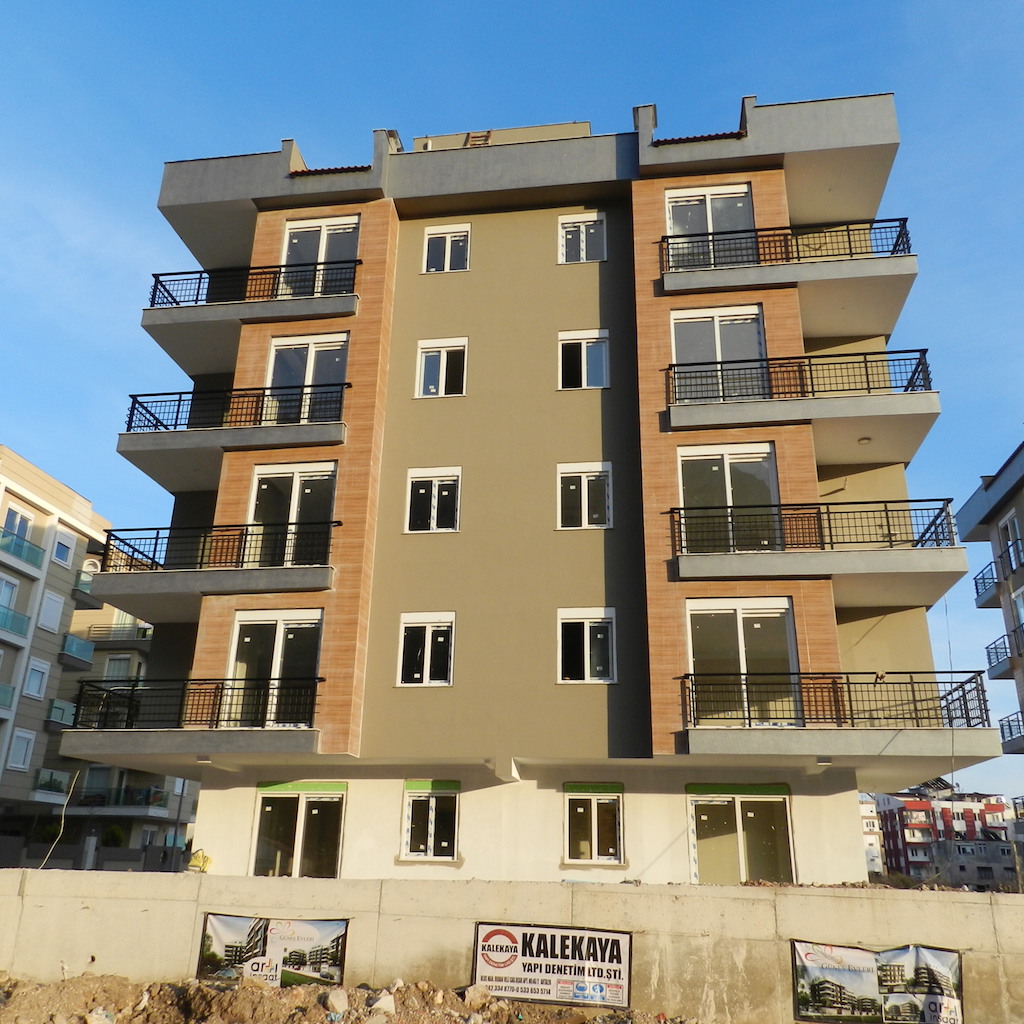 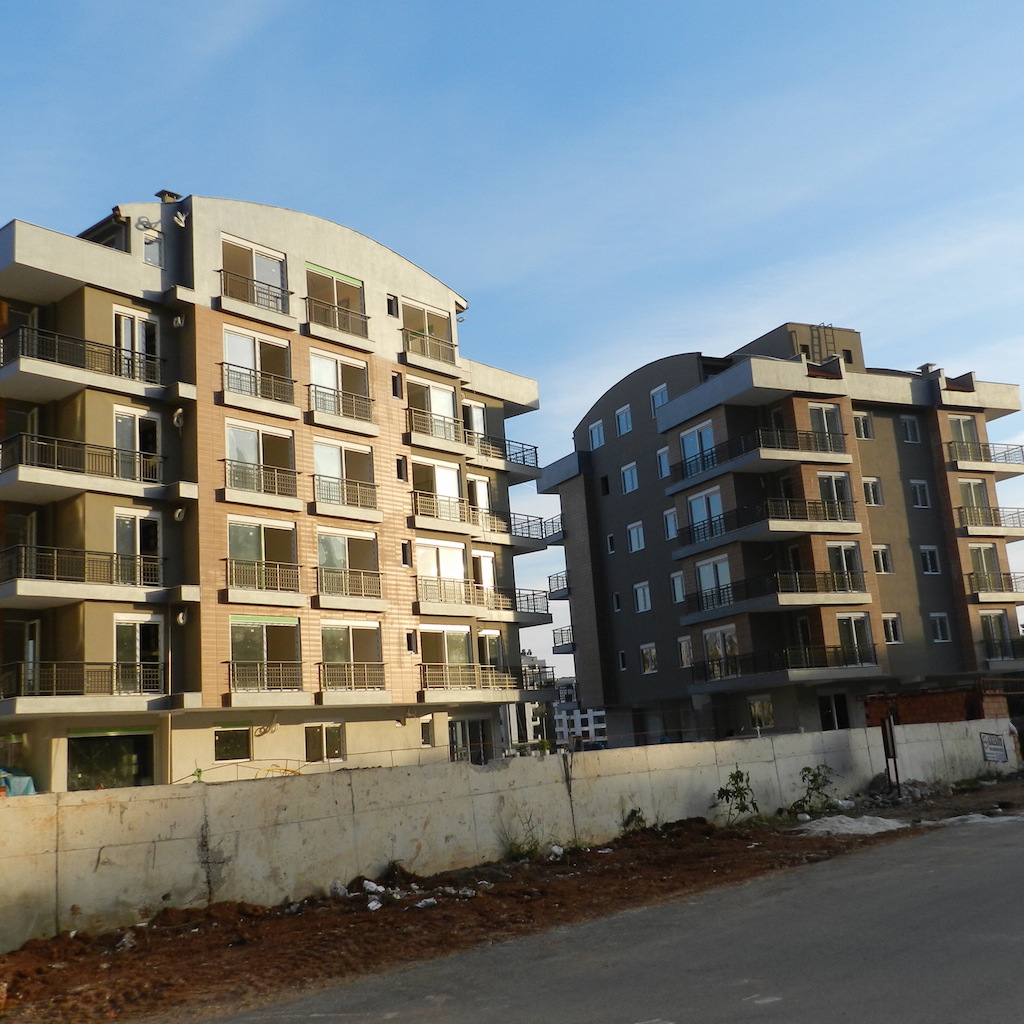 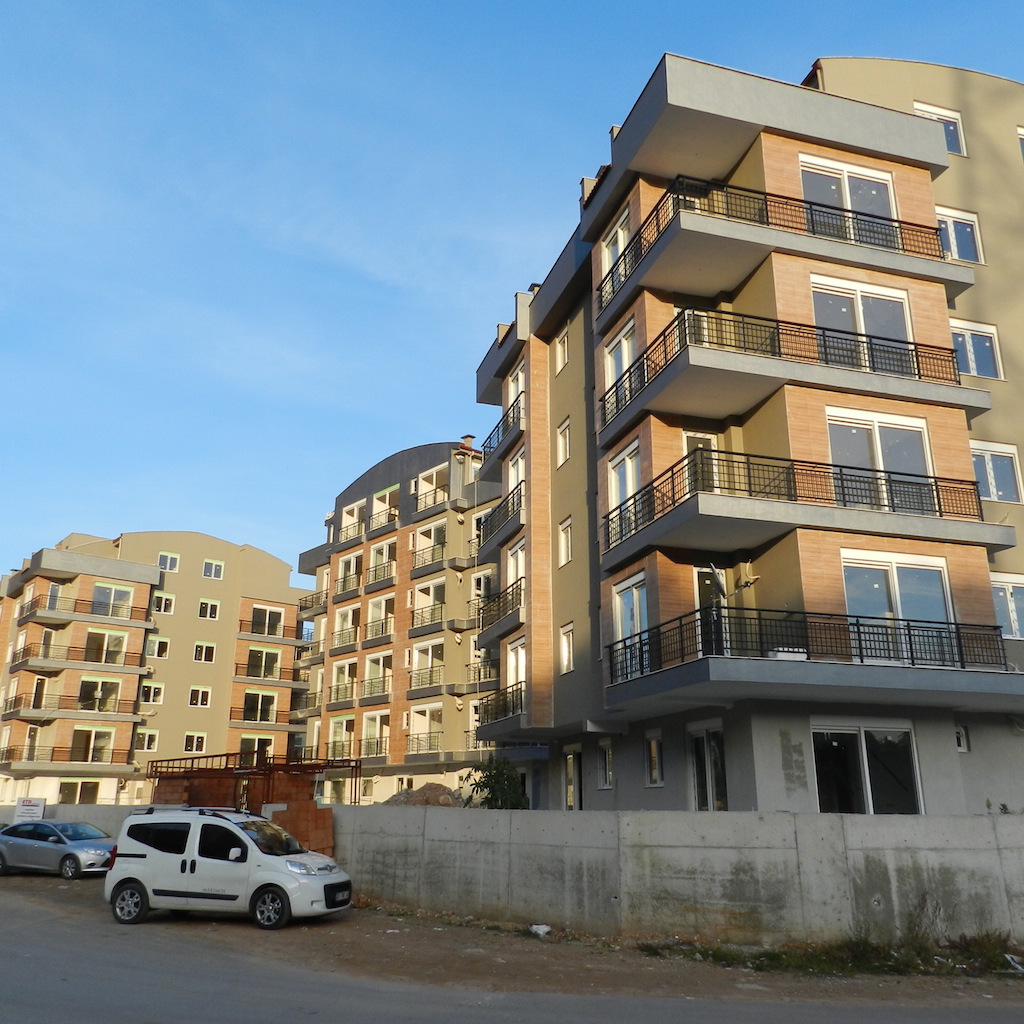 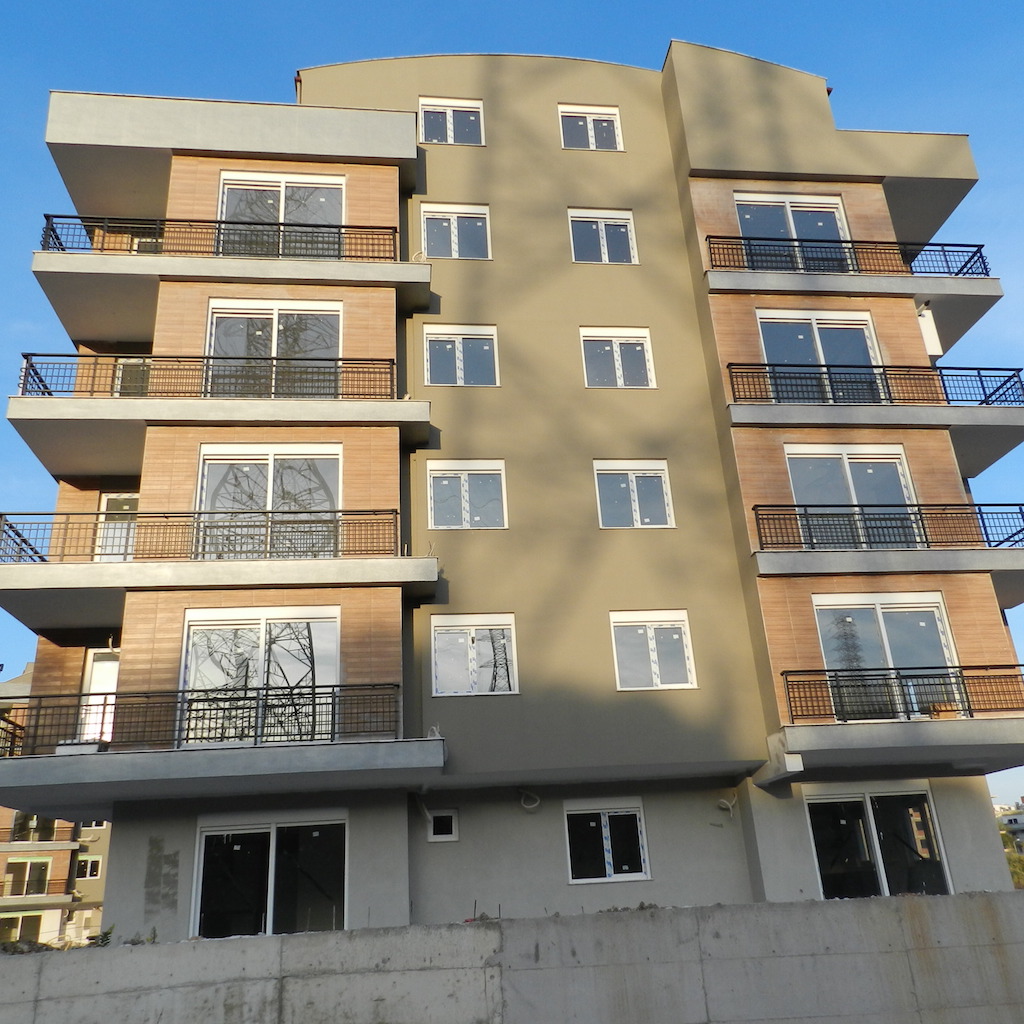 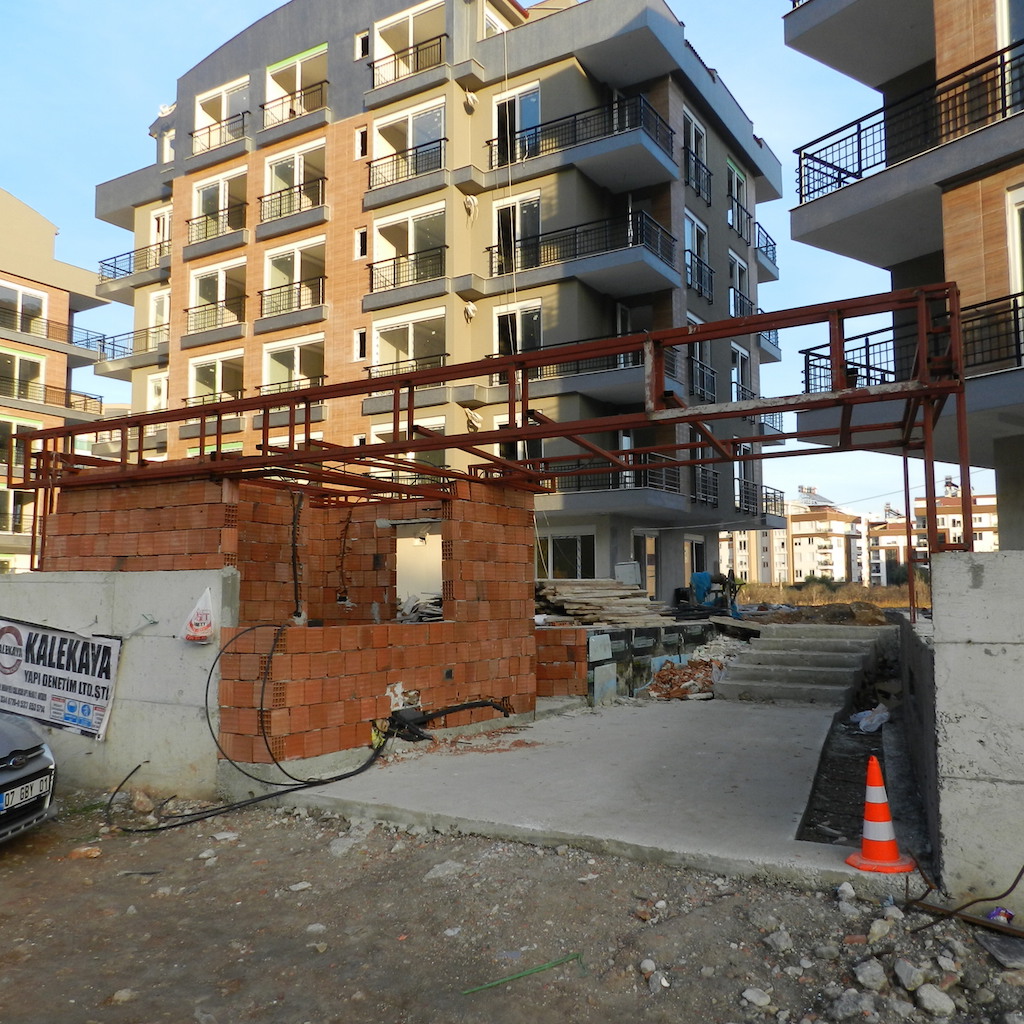 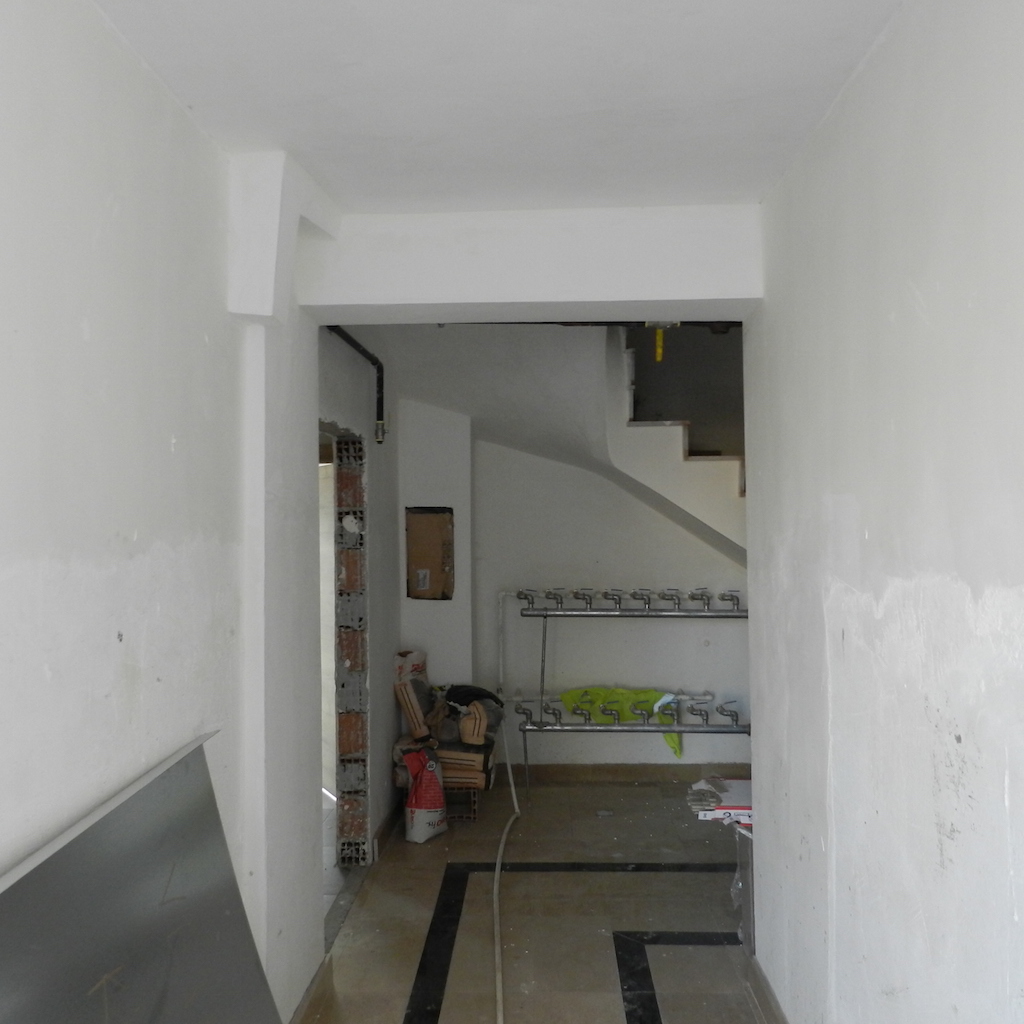 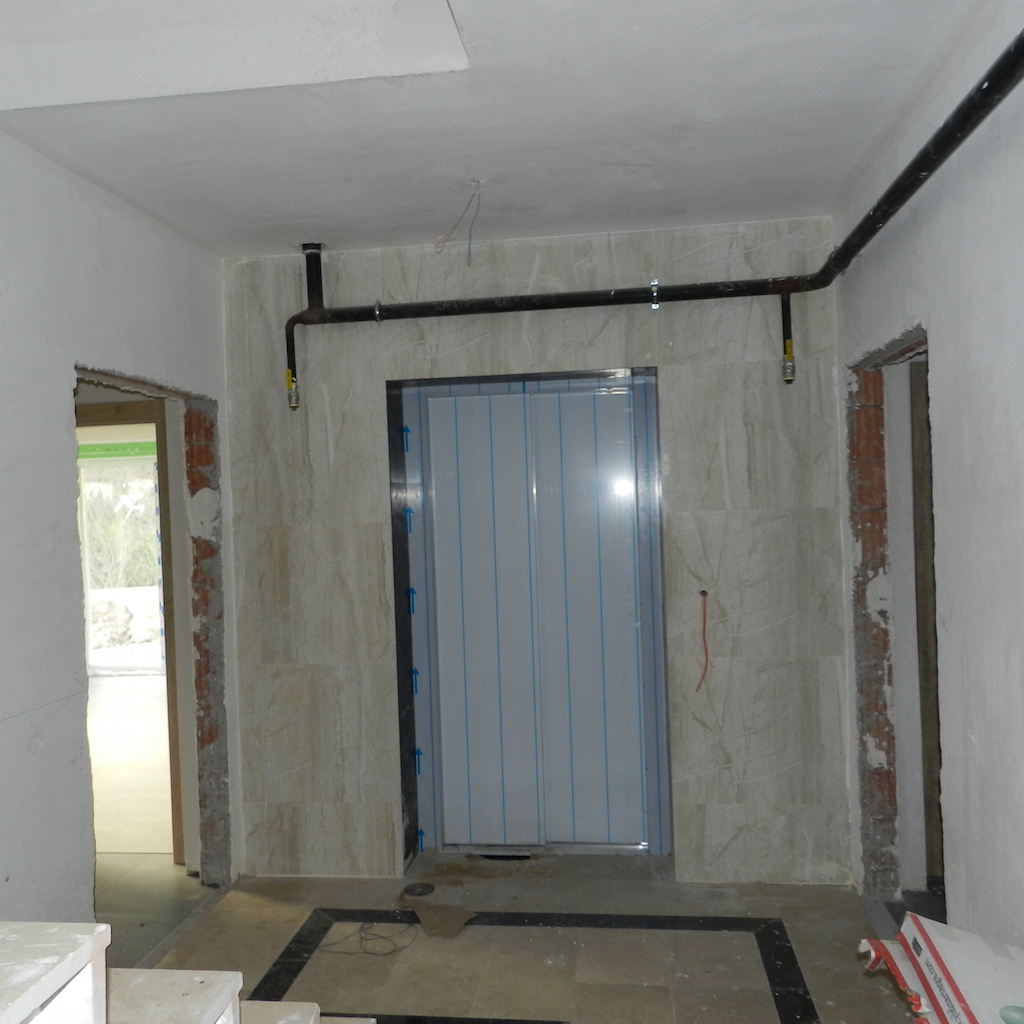 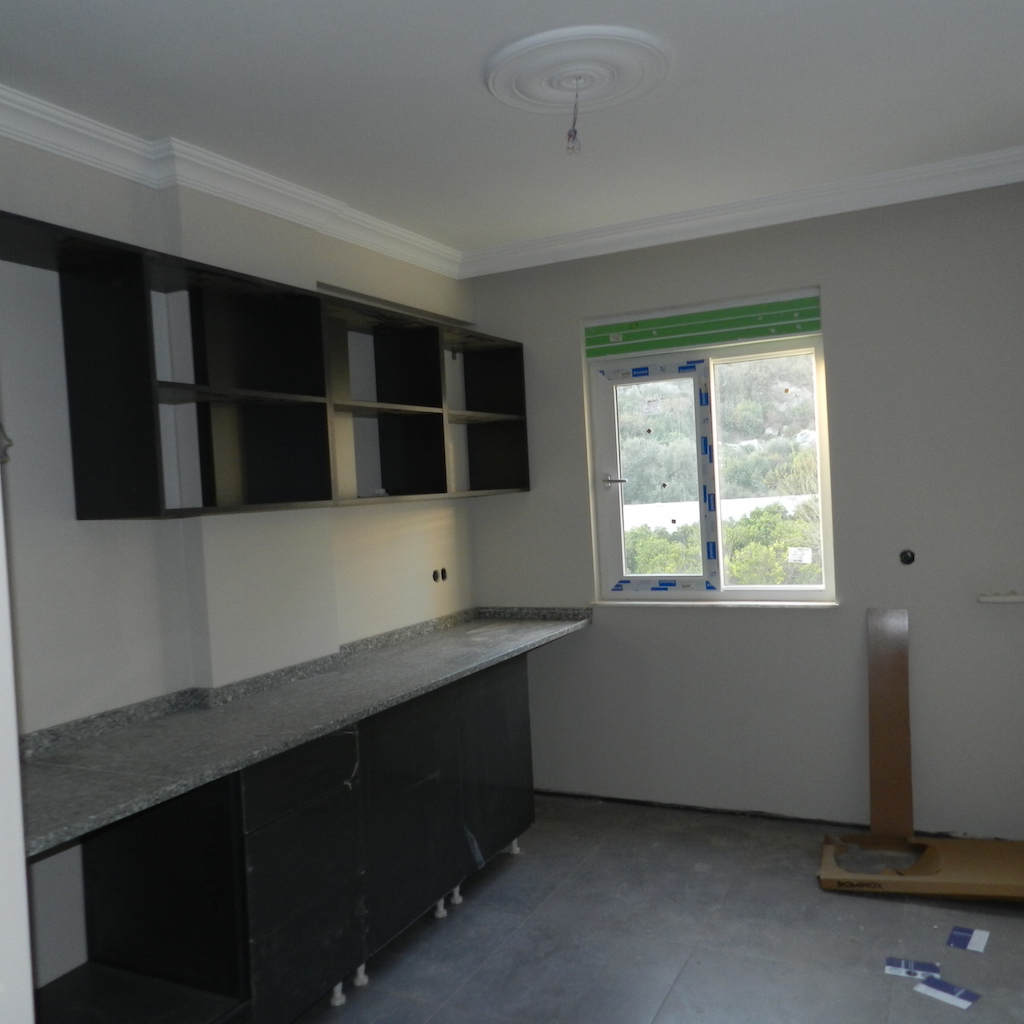 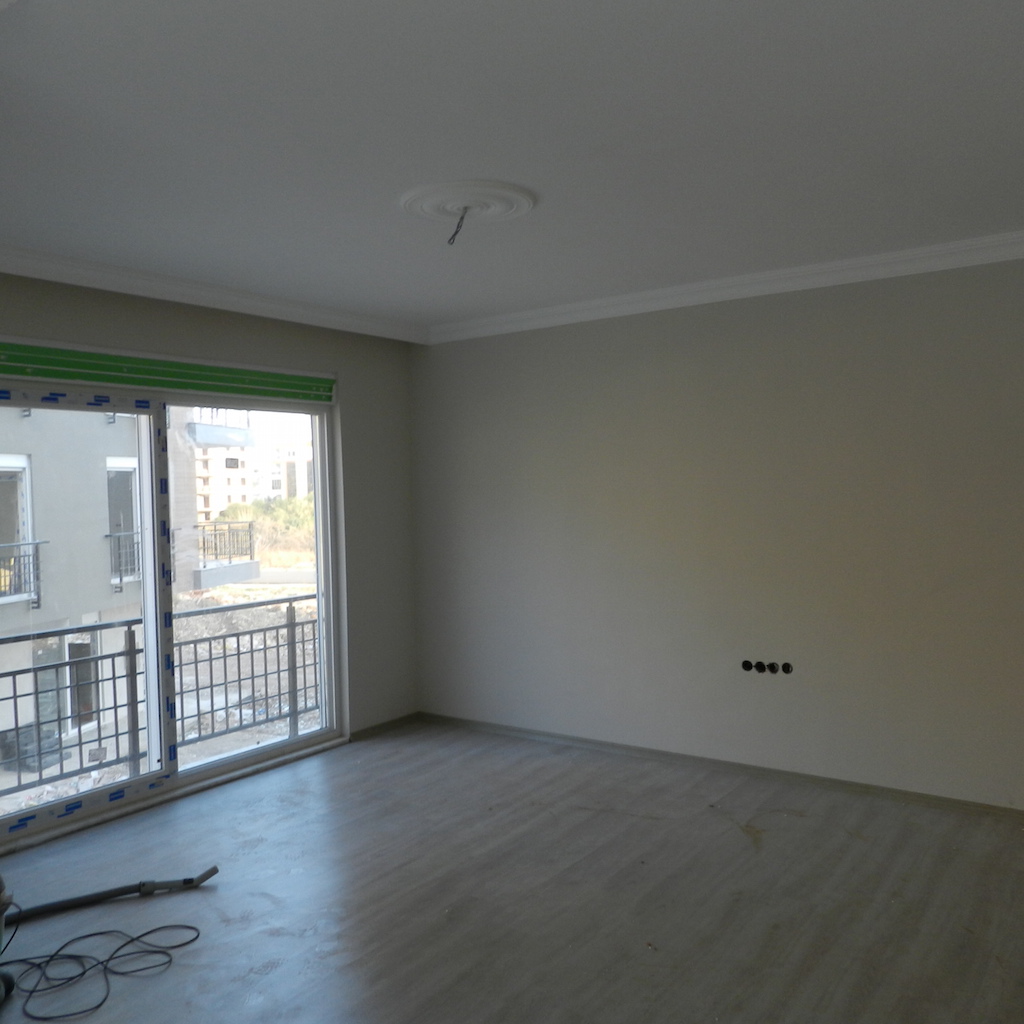 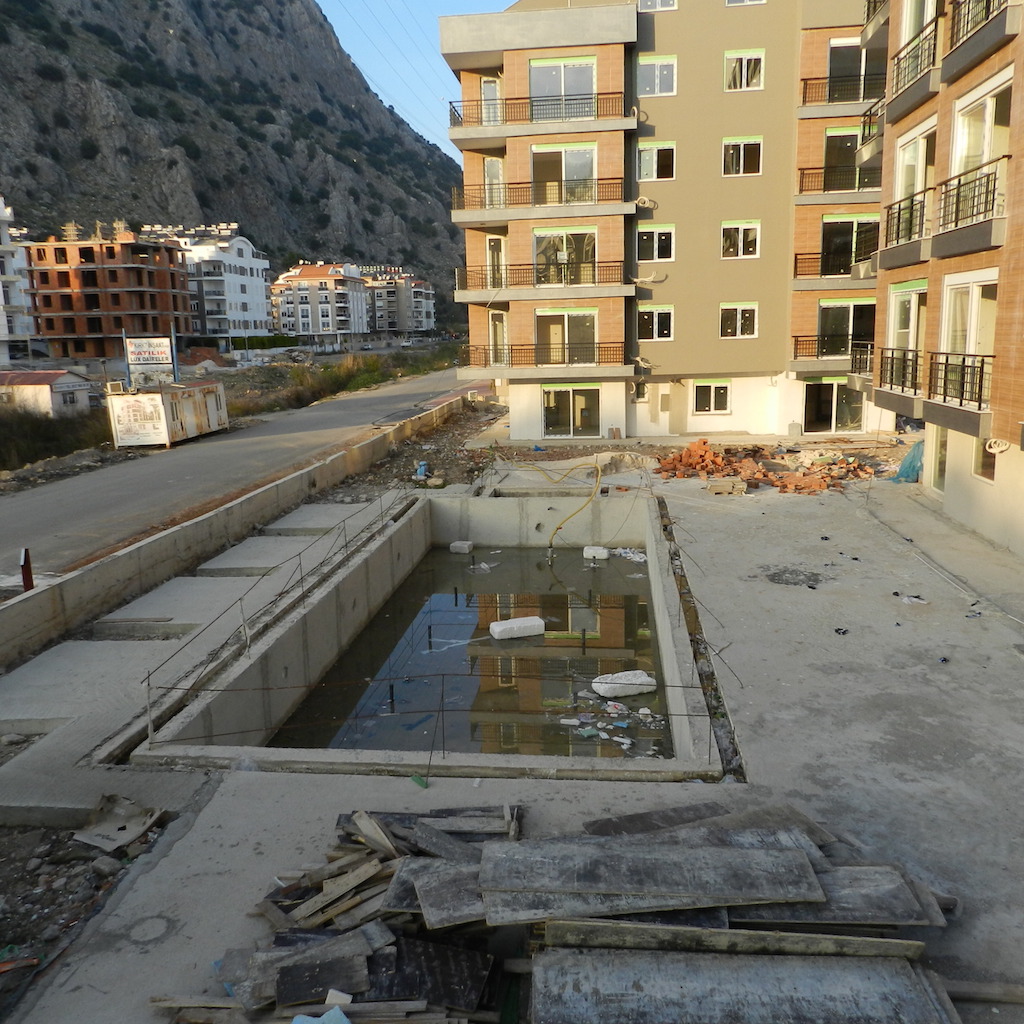 Antalya Turkey Mountain View Real Estate with luxury and fully furnished properties for sale by Maximos Real Estate. The Residence is close to the shops, market place, transportation- an ideal location for those who want to stay close to nature and same time enjoy the city infrastructure.

The Residence consists of 3 blocks and has in total 49 apartments for sale.  In the complex you will find stylish entrance with 24 hours security.

Strabo states that Attaleia was founded by Attalos II Philadelphos, the king of Pergamon, soon after his accession to power, possibly about 158 B.C. Its location, at the place of a small fishing settlement called Korykos, was around the harbour area. The city, together with her harbour, was always an attractive haven for pirates, particularly after the end of the Pergamene kingdom in 133 B.C.

At the end of the second century B.C. pirates attained great power in the Mediterranean basin by taking advantage of the political hiatus that arose with the fall of the eastern Hellenistic kingdoms. The Roman governor of Cilicia, Publius Servilius Vatia, captured Attaleia in 77 B.C. following his war on the pirates.

The city lost her freedom after being annexed to the Roman Empire, but it is not clear whether she assumed the status of a Roman colony. The Pamphylia region, in which Attaleia was located, was united with her western neighbour Lycia in A.D. 43 during the reign of Claudius.