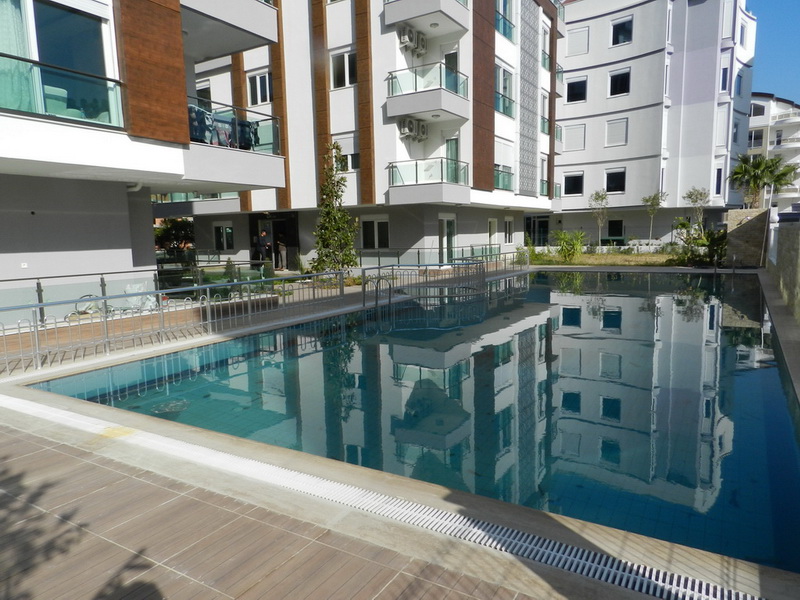 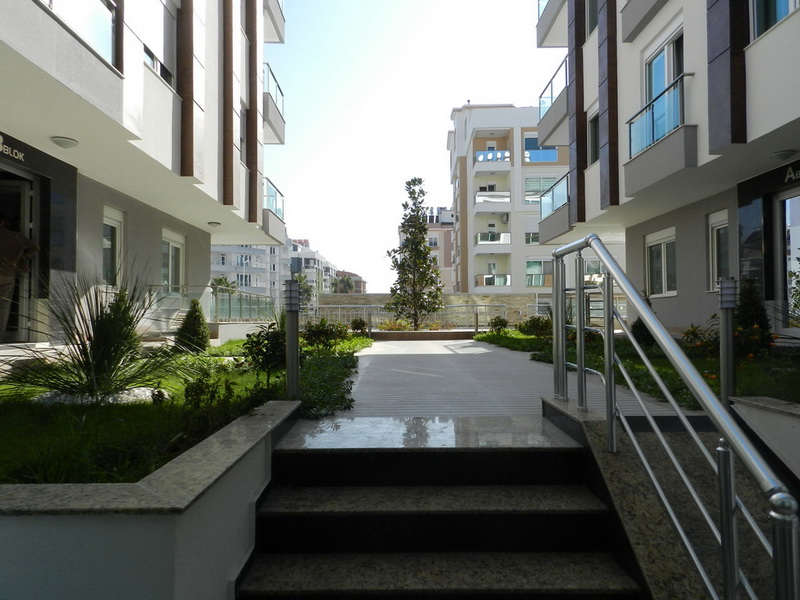 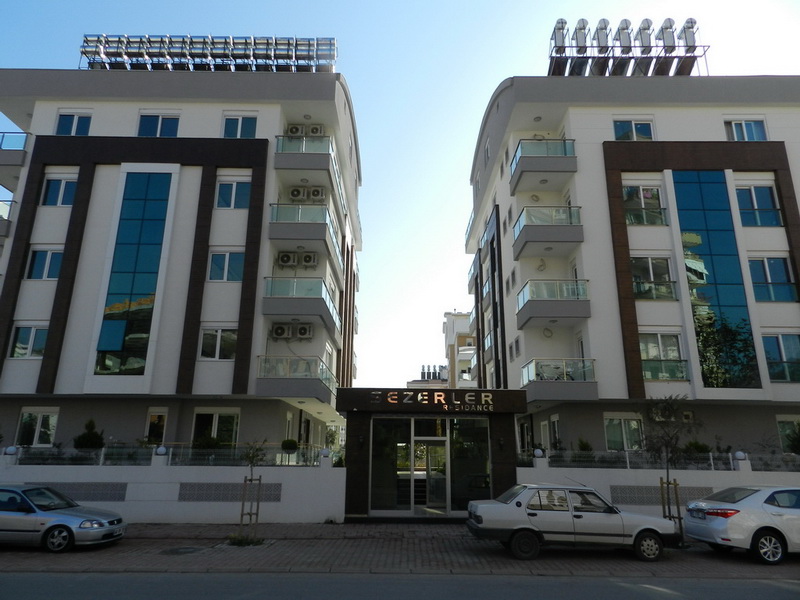 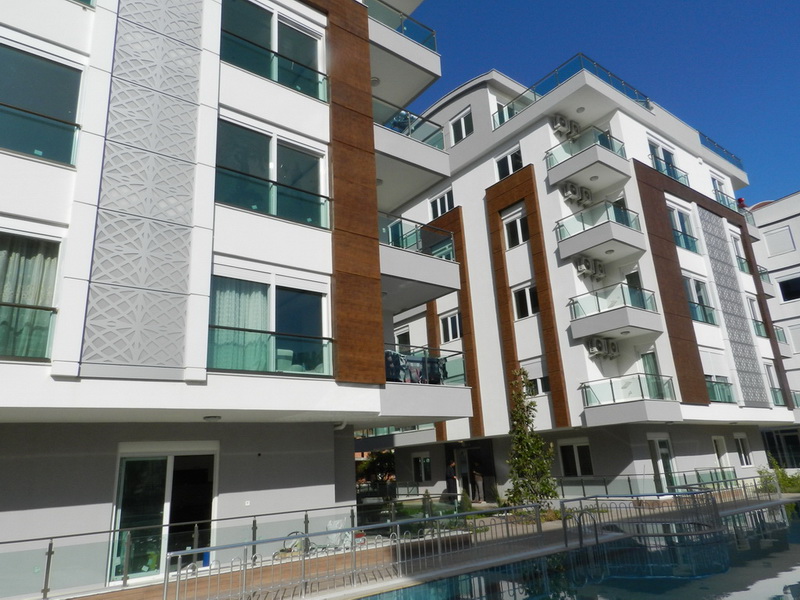 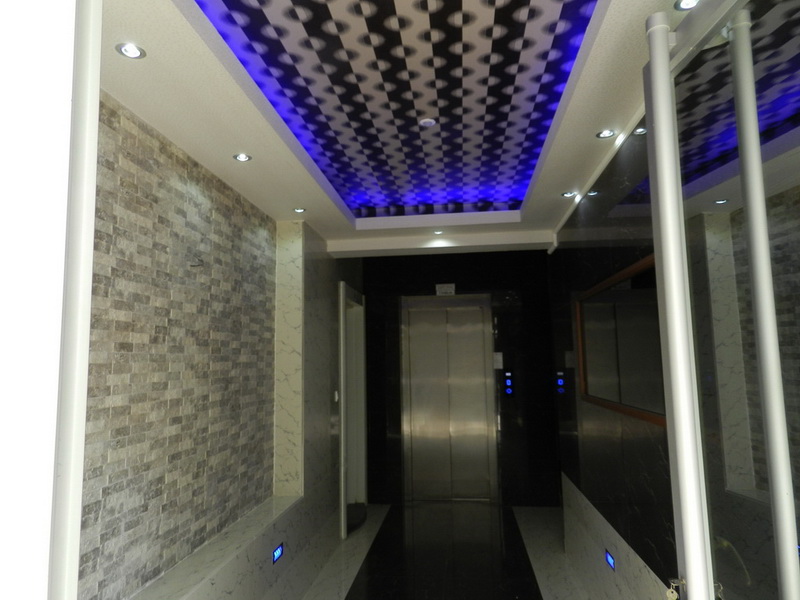 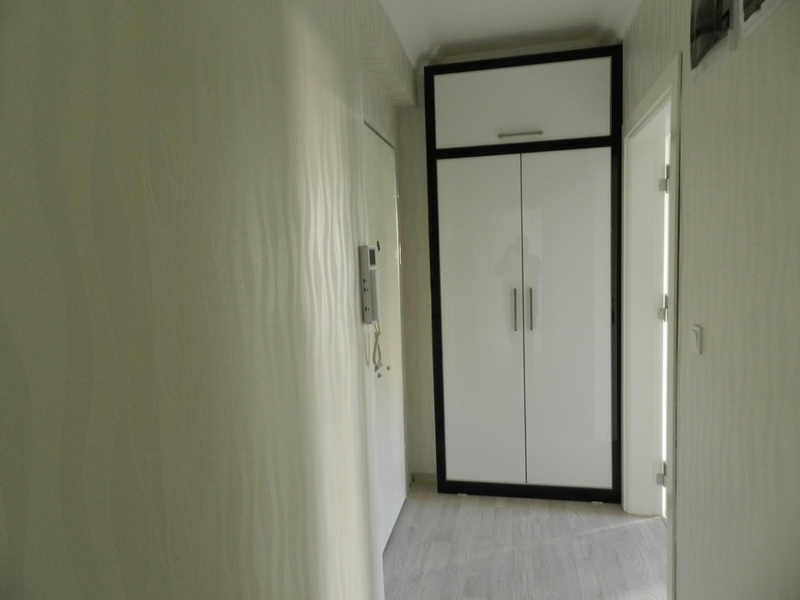 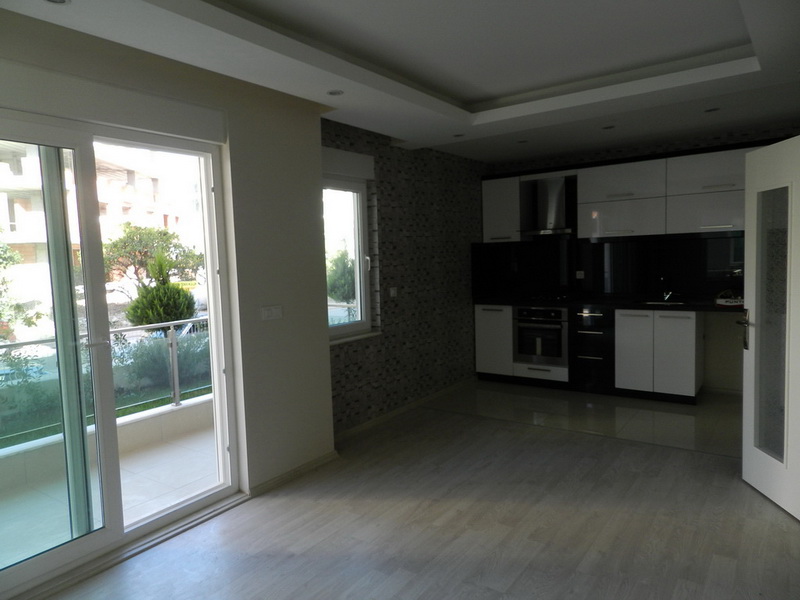 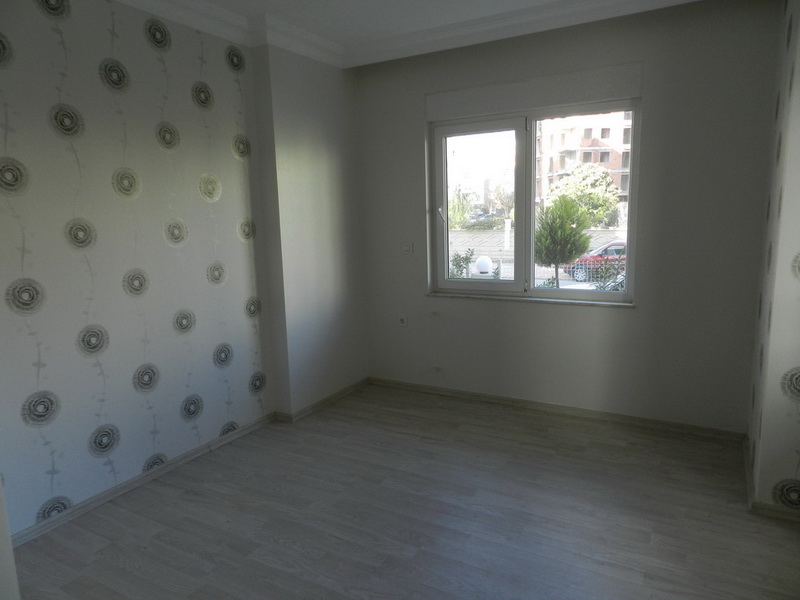 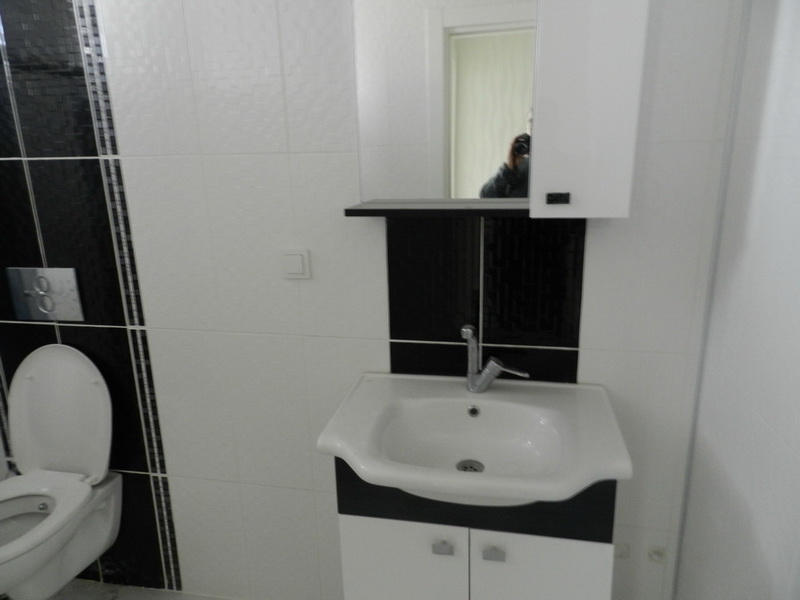 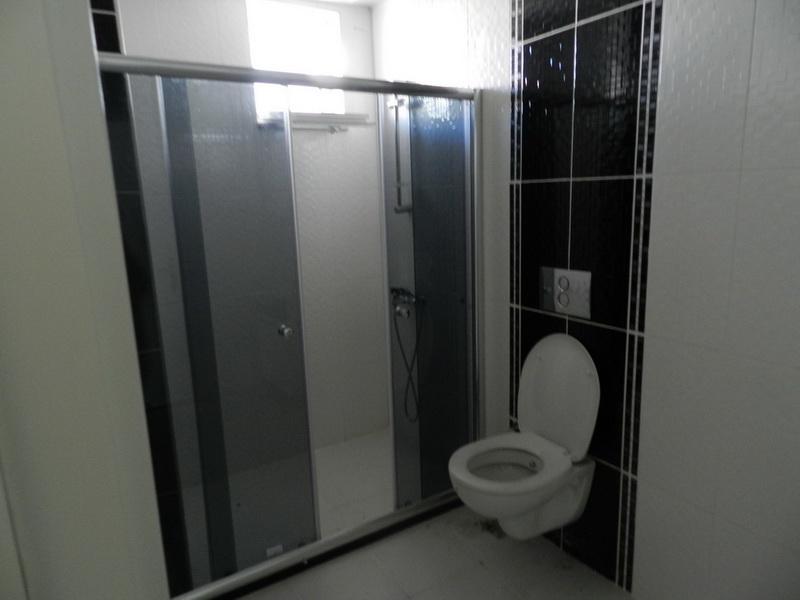 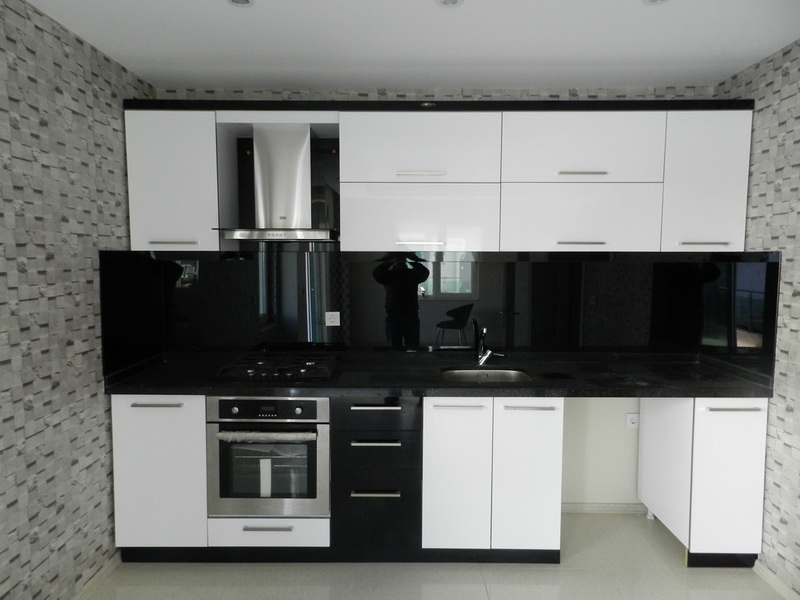 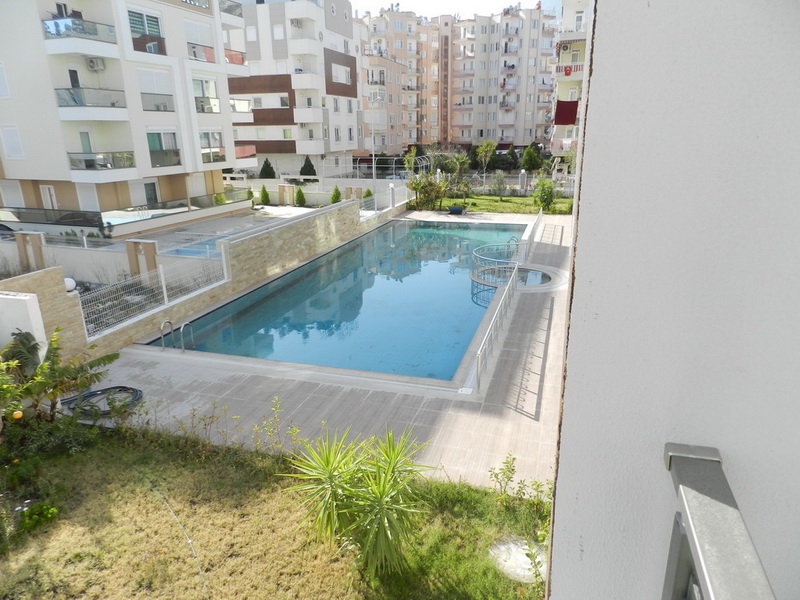 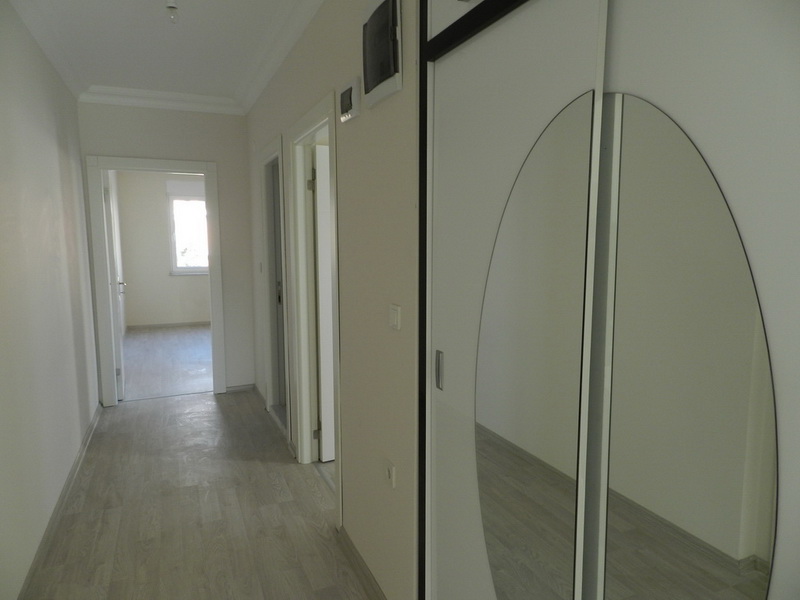 The region Konyaalti Hurma is growing up with every day. In the short walking distance you will always find there markets, shops, pharmacies, cafes and bars and in 10 minutes drive there is a shopping mall with cinema and international brand shops, grocery shop and so on. The infrastructure of the complex is rich, there is an outdoor swimming pool, garden, parking, 7/24 security and security cameras, fitness center, sauna and lift.

According to tradition, in the 2nd century BC, the Pergamon king Attalos II ordered his men to find “heaven on earth”. After an extensive search, they discovered the region of Antalya. King Attalos rebuilt the city, giving it the name “Attaleia” (Greek: Αττάλεια) which later mutated in Turkish as Adalia and then Antalya. Attaleia was also the name of a festival at Delphi and Attalis (Greek: Ἀτταλίς) was the name of an ancient Greek tribe at Athens.

Kaleiçi, with its narrow cobbled streets of historic Ottoman era houses, is the old center of Antalya. With its hotels, bars, clubs, restaurants, and shopping, it has been restored to retain much of its historical character; its restoration has won the Golden Apple Tourism Prize. Cumhuriyet Square, the main square of the city, is the location for temporary open air exhibitions and performances. The city also features sites with traces of Lycian, Pamphylian, and Hellenistic, Roman, Byzantine, Seljuk and Ottoman architecture and cultures. International luxury hotels, such as the Sheraton, stand along the coast above the Konyaalti and Lara beaches.