apartments in antalya konyaalti with view 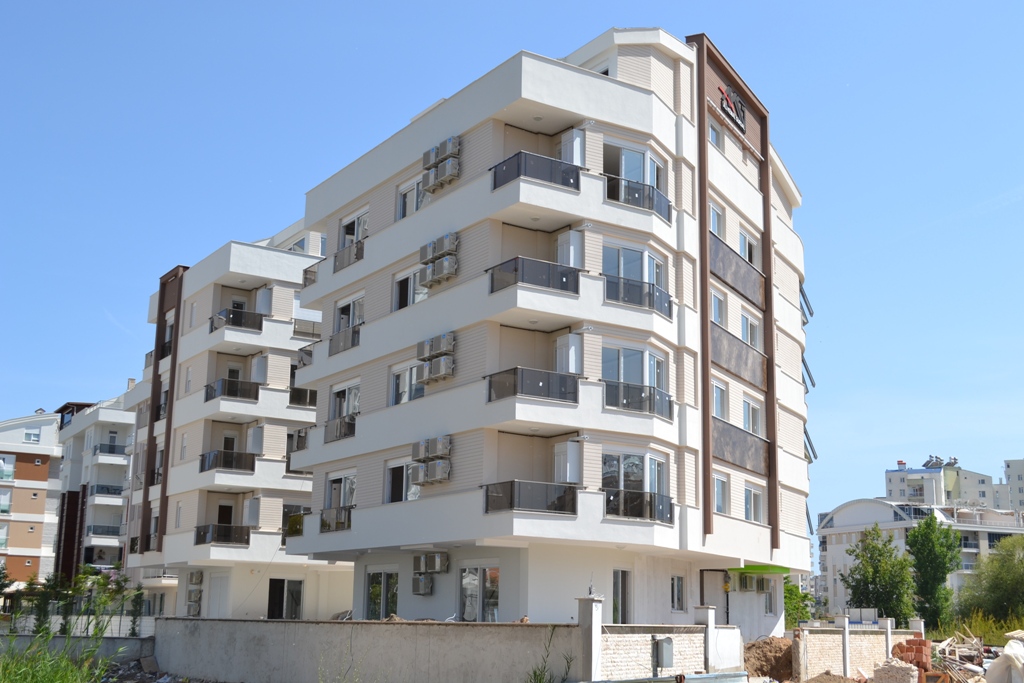 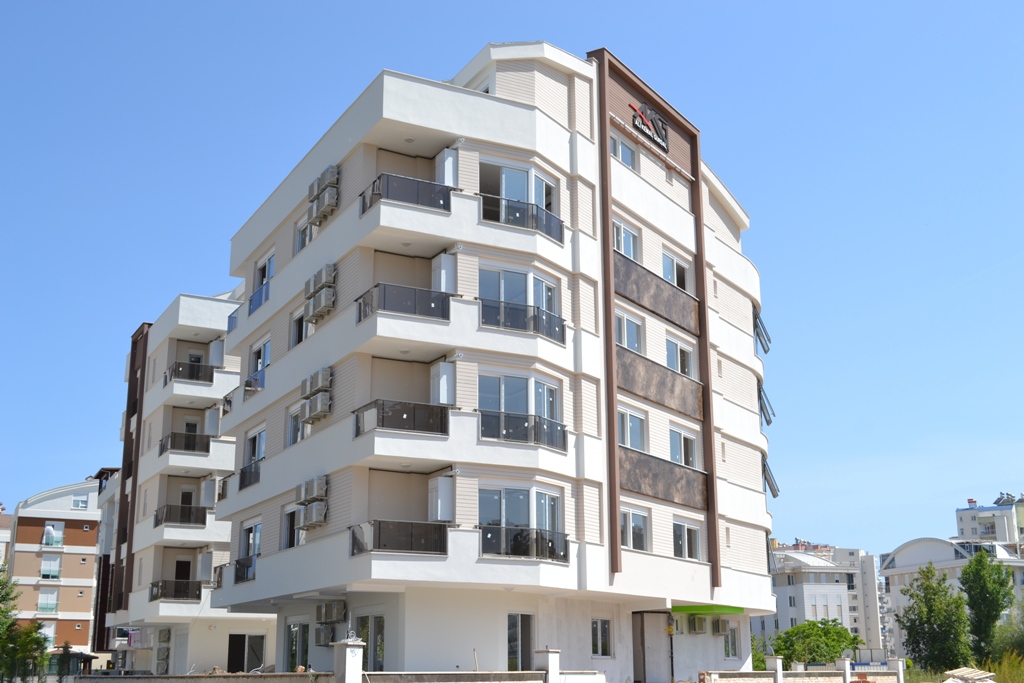 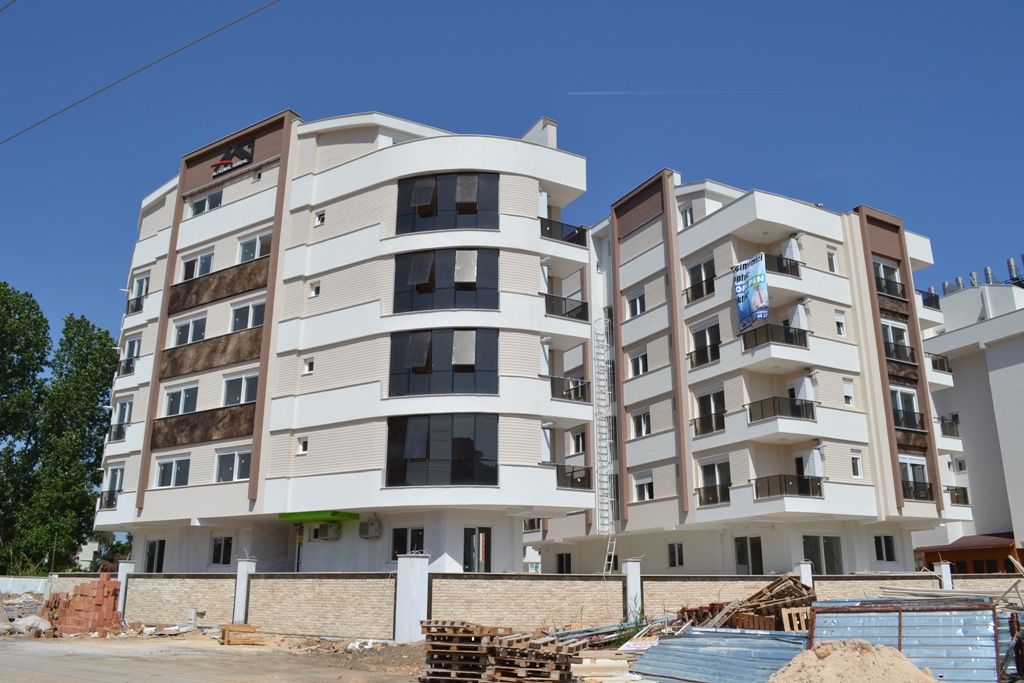 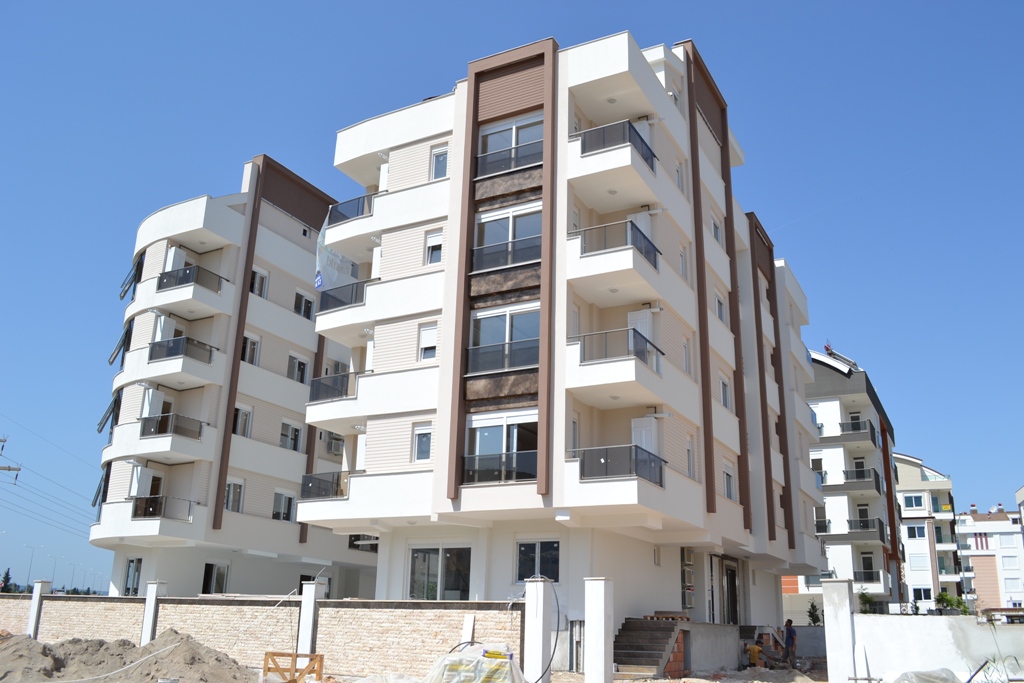 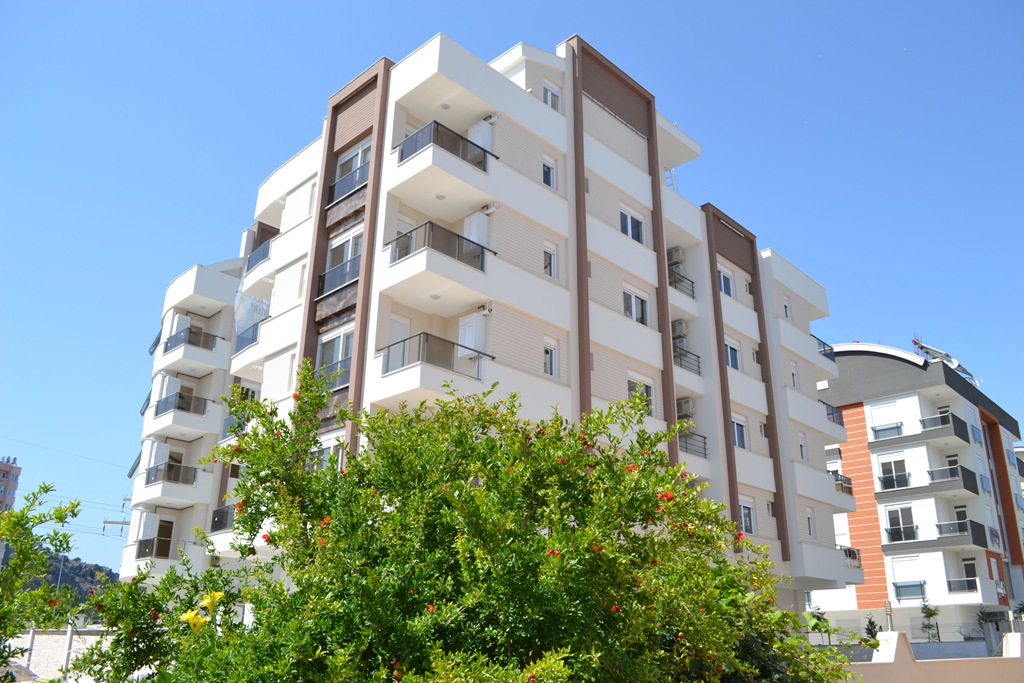 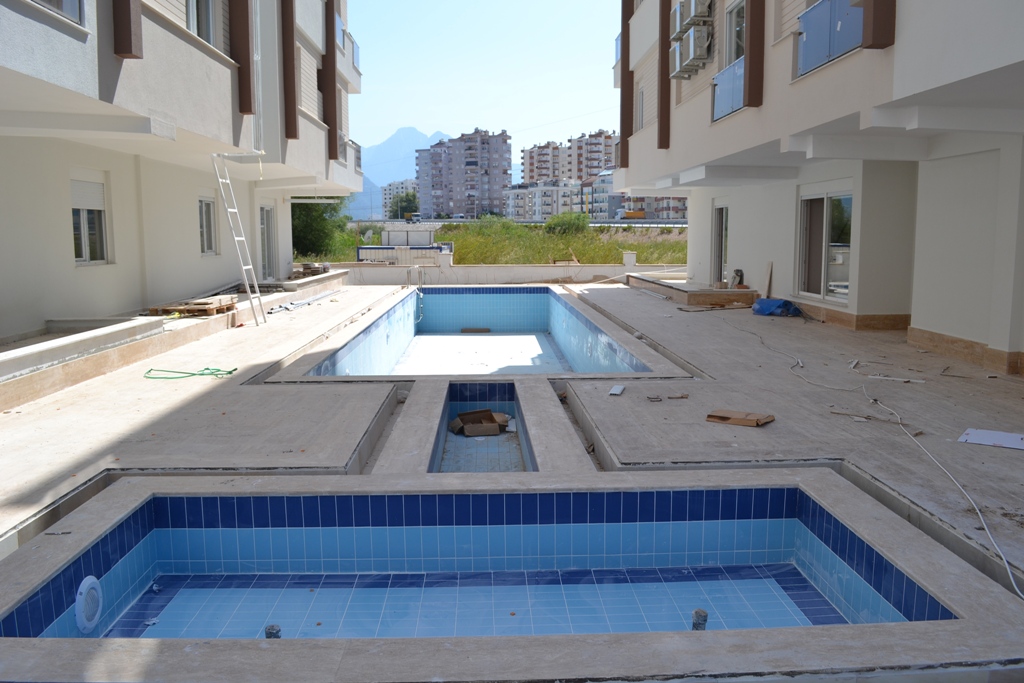 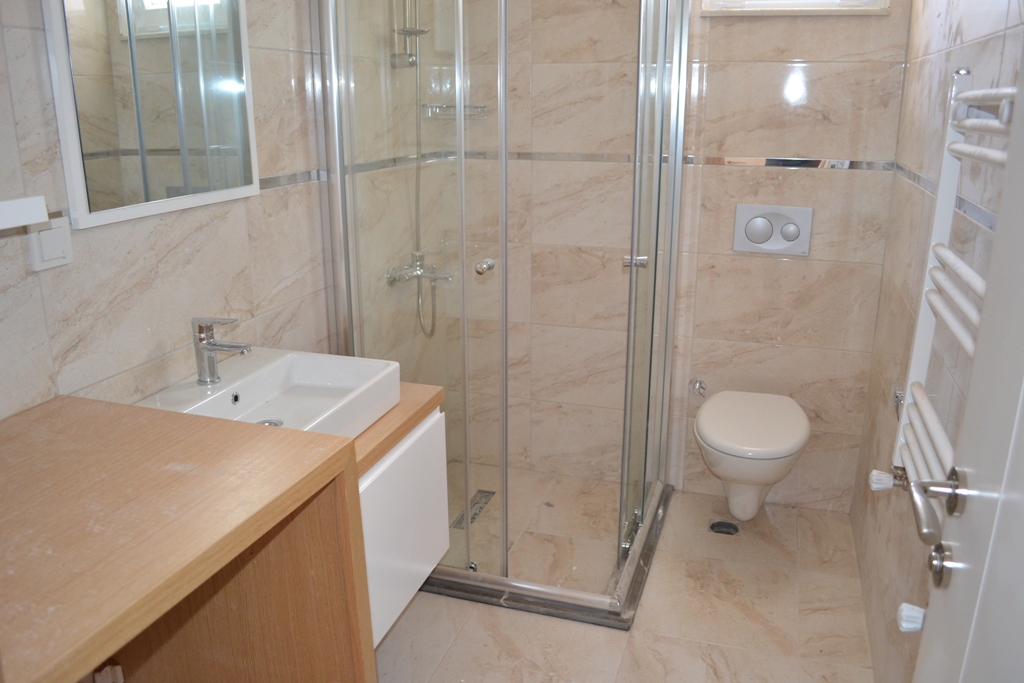 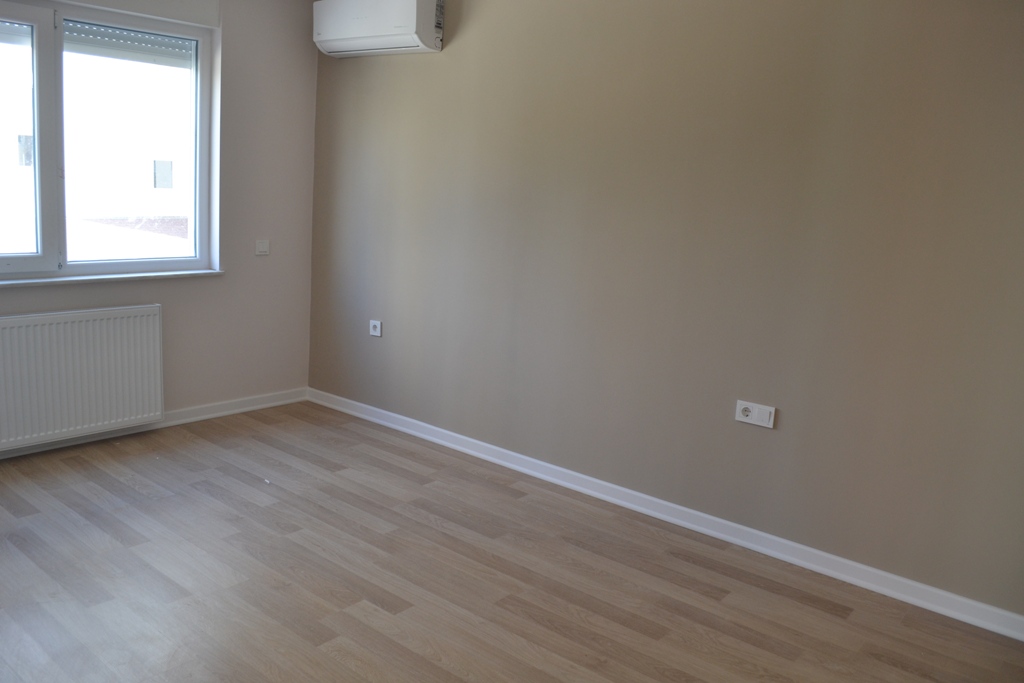 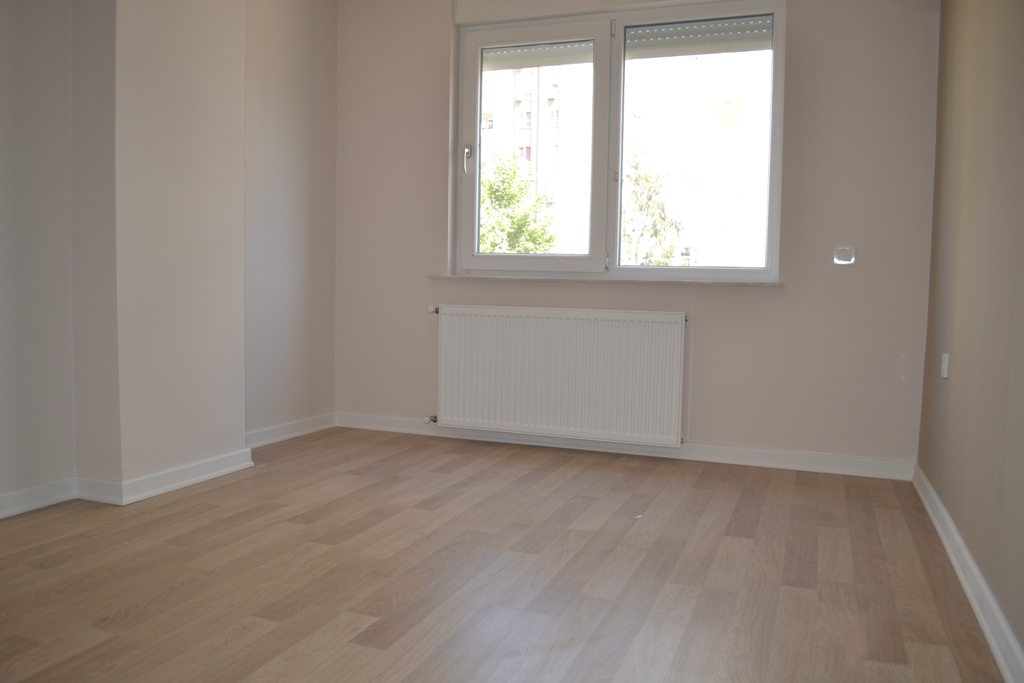 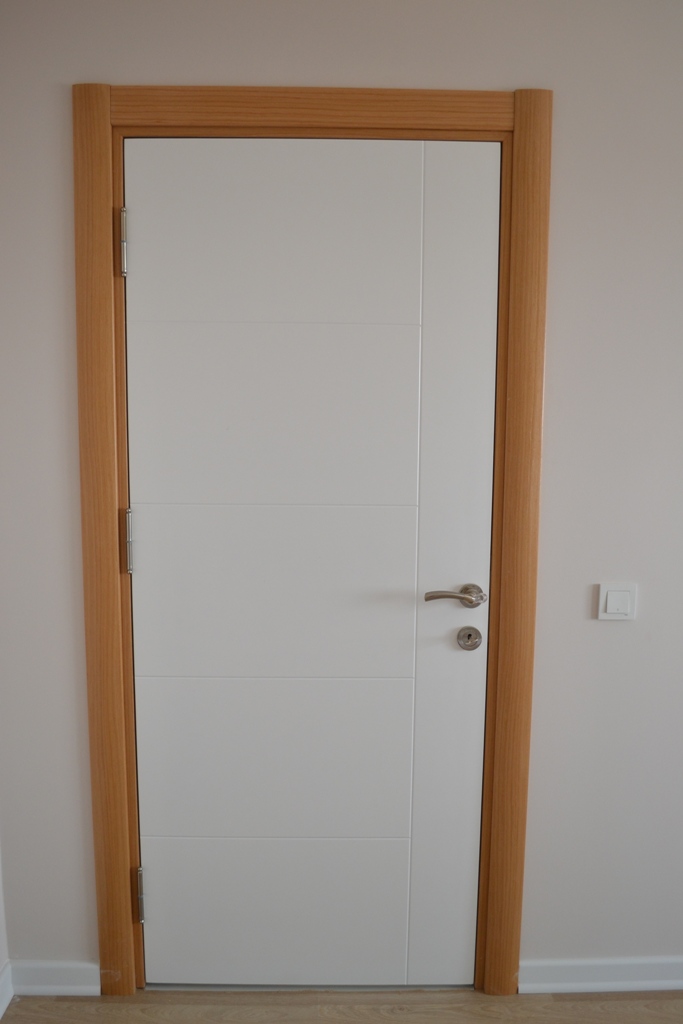 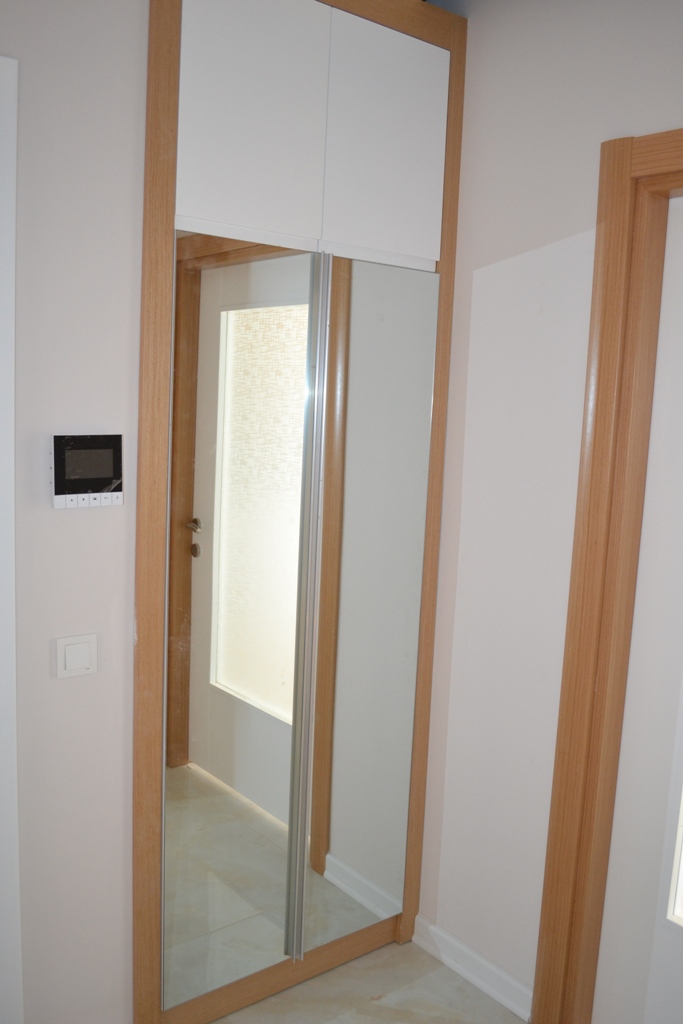 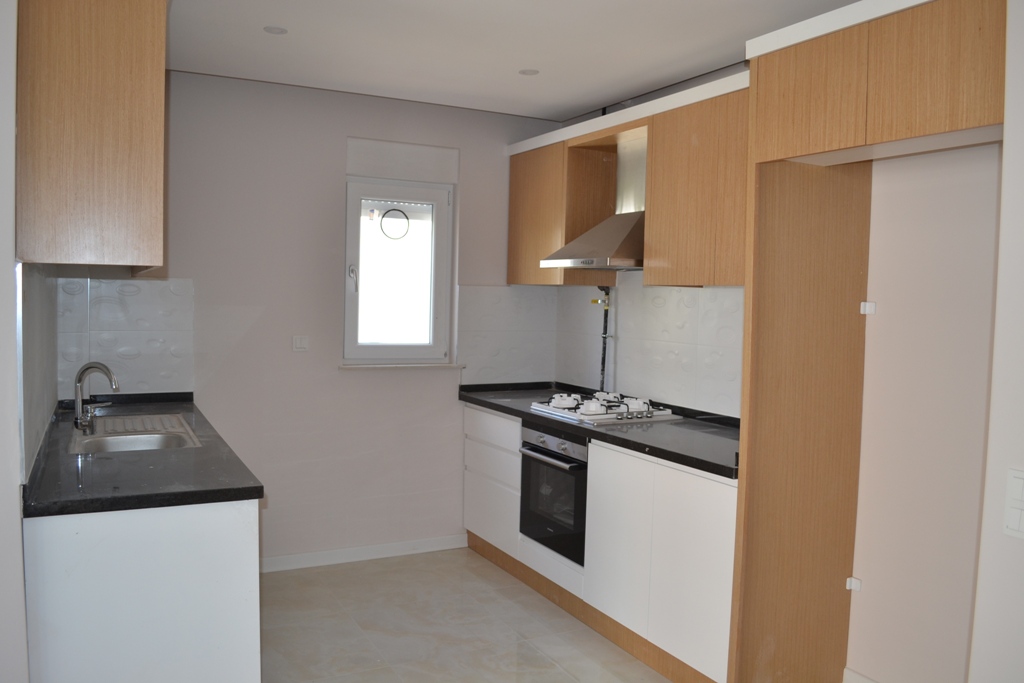 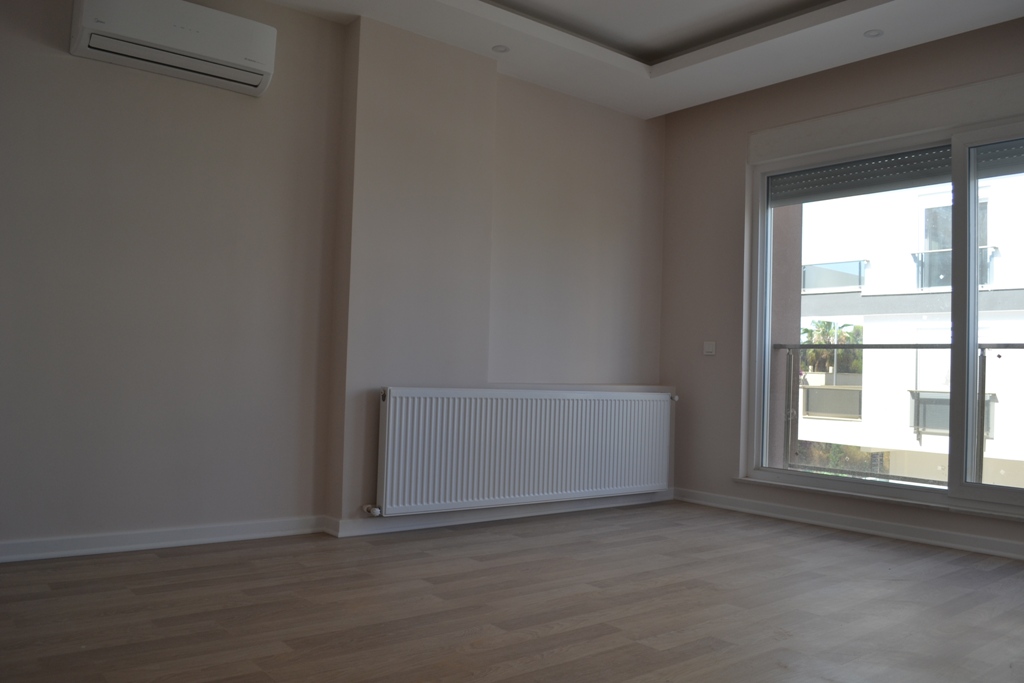 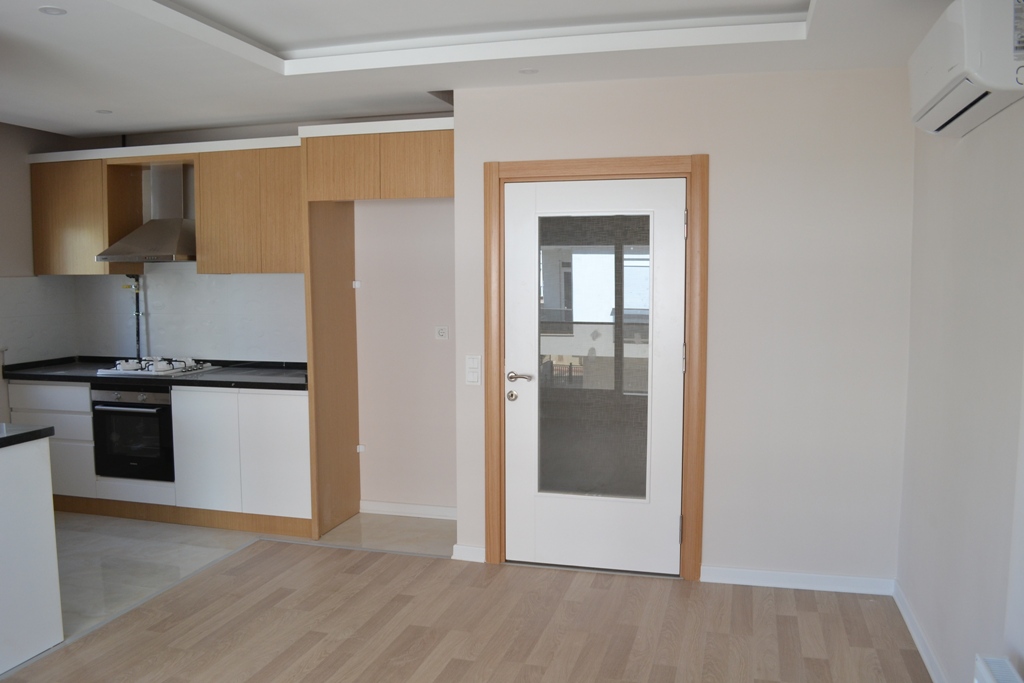 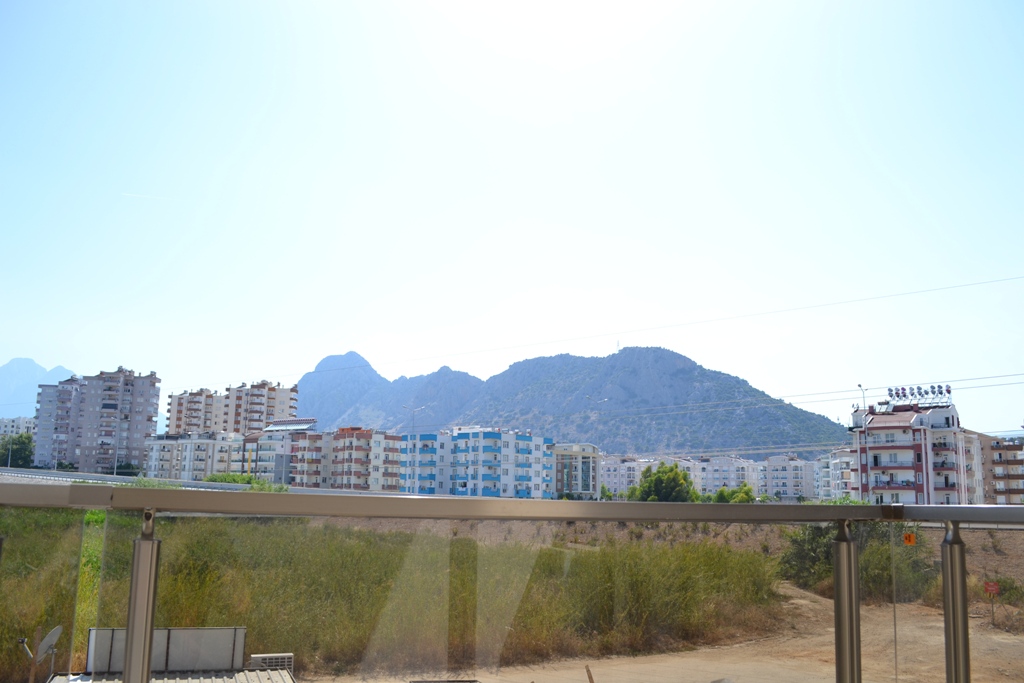 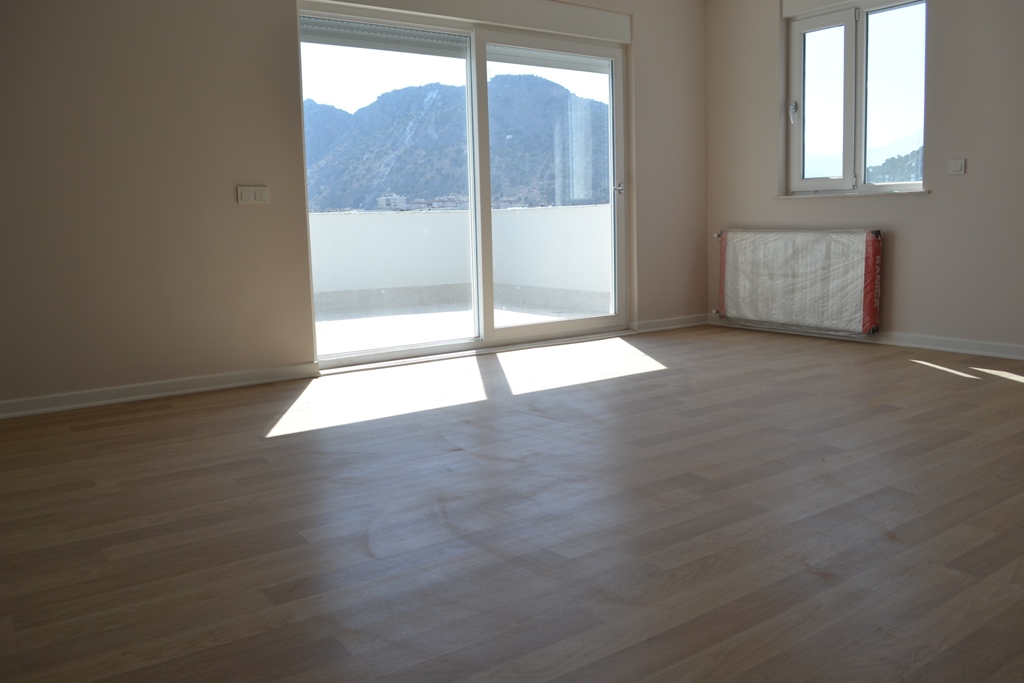 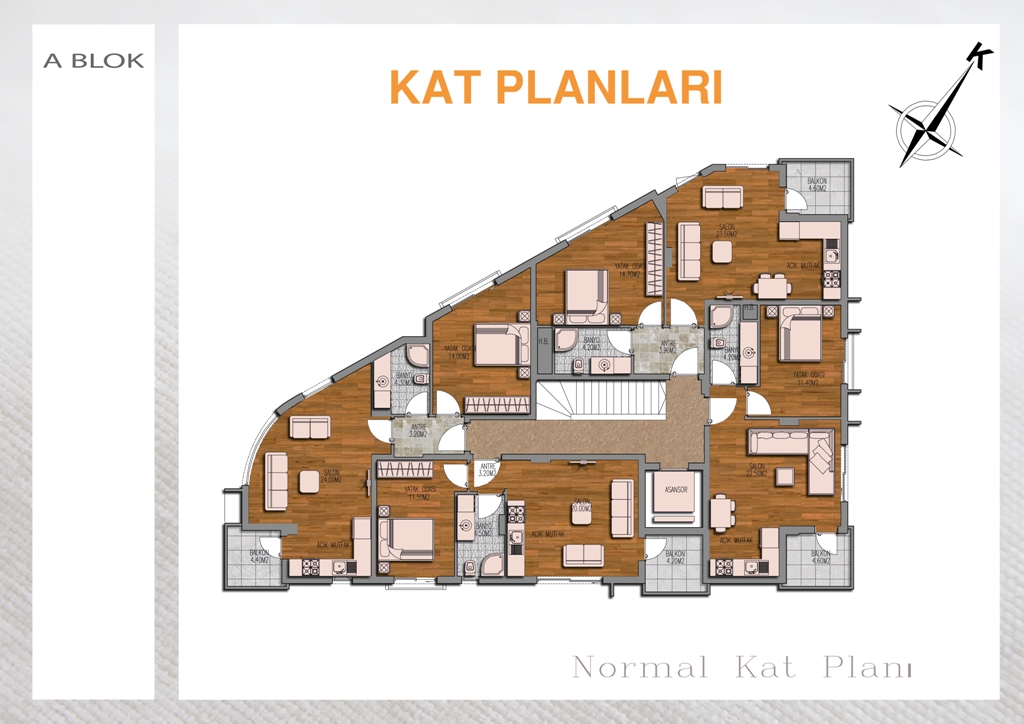 Apartments in Antalya Konyaalti for sale by Real Estate All Turkey at affordable prices with rental income guaranteed.

The Residence consists of 2 blocks with total 36 apartments for sale. There are 1+1, 2+1 and 3+1 duplex apartments in the project. The Residence is located in 500 m to the ‘Bogachay” beach and 1,4 km to the Konyaalti beach. Nearby the compound there are the markets and grocery shops.

Antalya, Turkey’s principal holiday resort in the Mediterranean region (ancient Pamphylia), is an attractive city with shady palm-lined boulevards, a prize-winning marina on the Mediterranean. In the picturesque old quarter, Kaleici, narrow winding streets and old wooden houses abut the ancient city walls. Lately, many foreigners have bought (and continue to buy) property in and around Antalya for their holidays or for the retirement. It became a popular area especially for the German and Russian nationals. During the winter months its population is around 2,5 million, but in the summer times it doubles.

Since its founding in the second century B.C. by Attalus II, a king of Pergamon, who named the city Attaleai after himself, Antalya has been continuously inhabited.