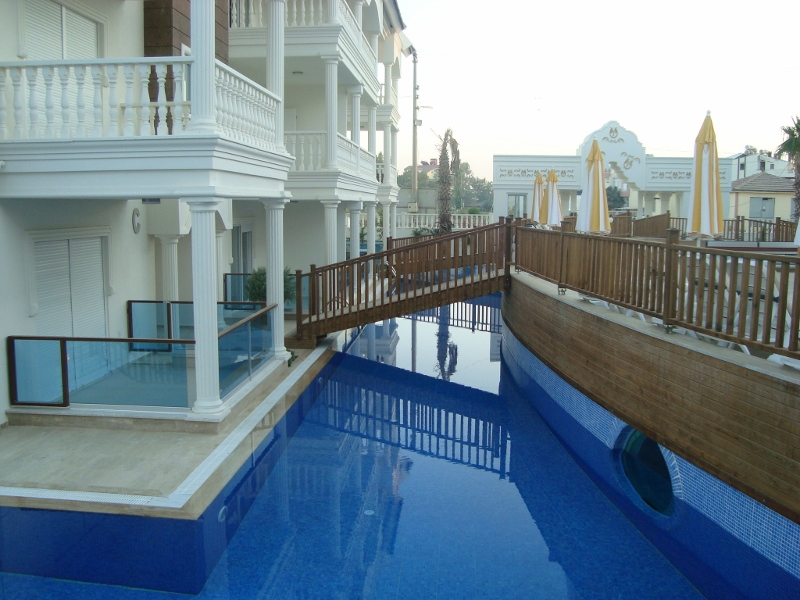 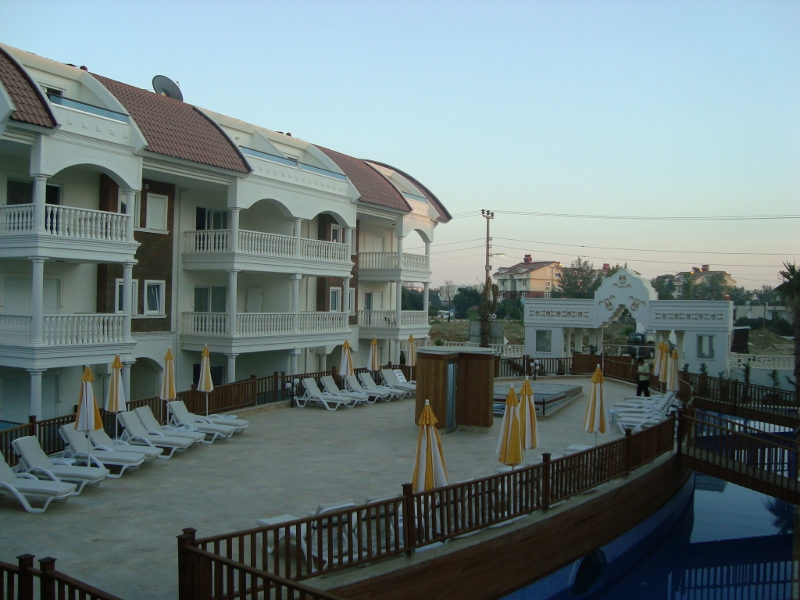 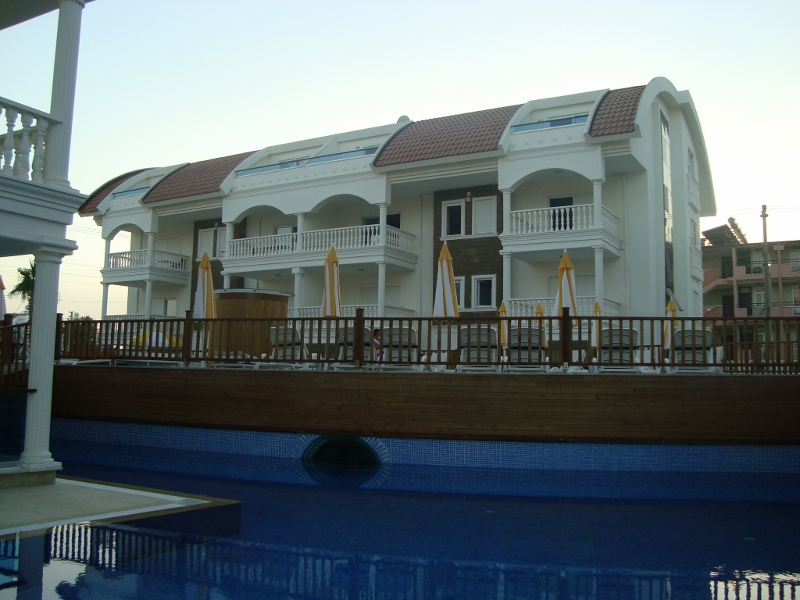 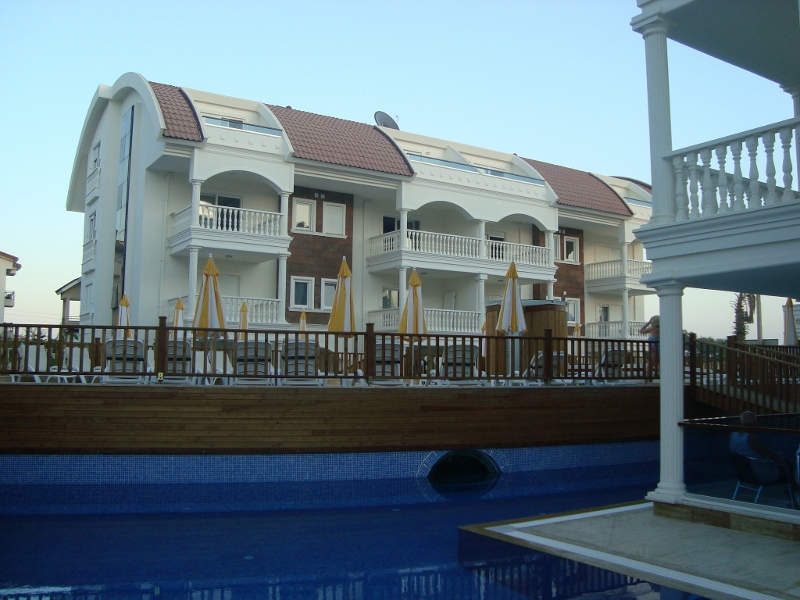 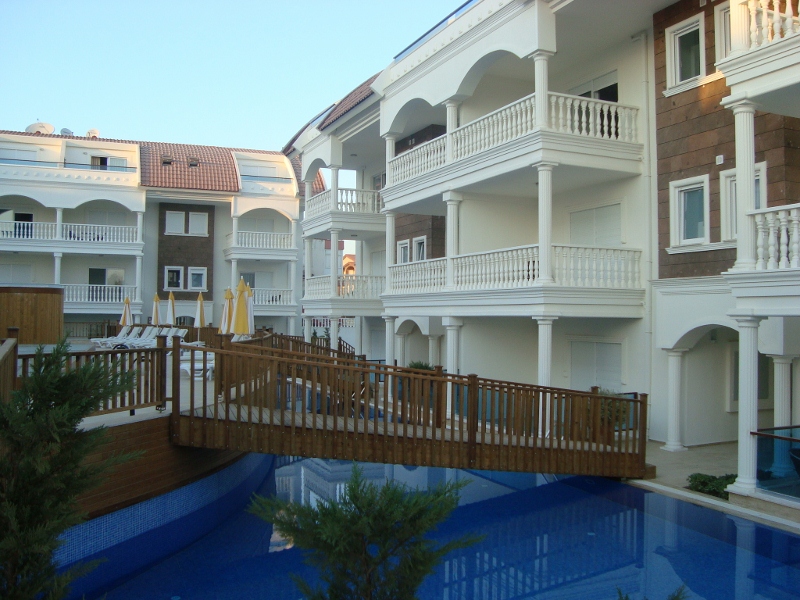 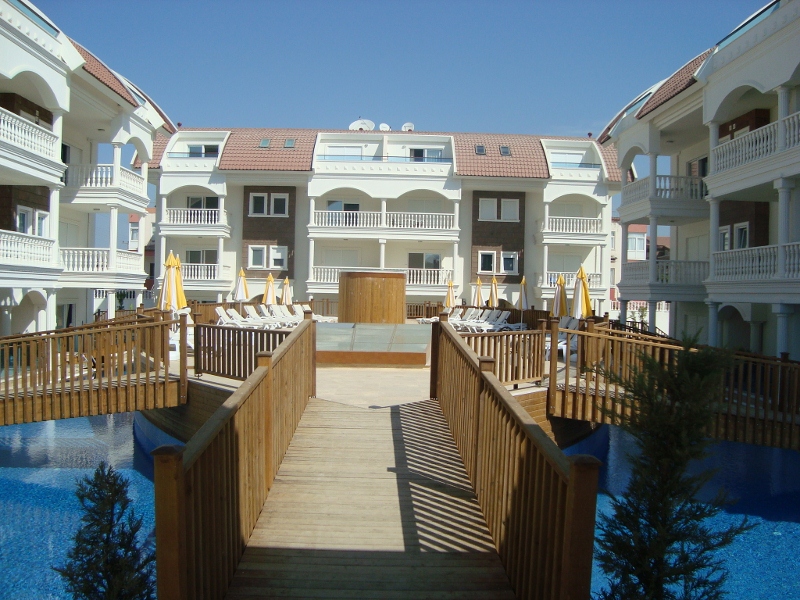 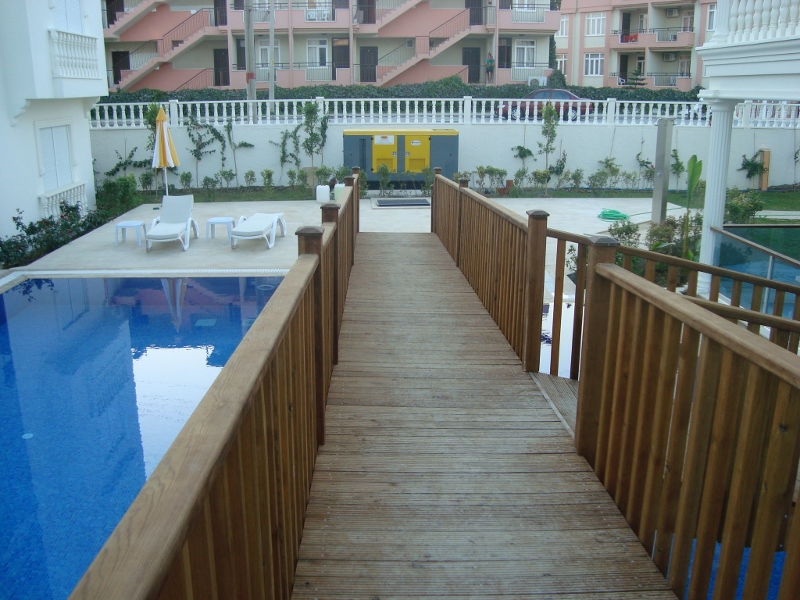 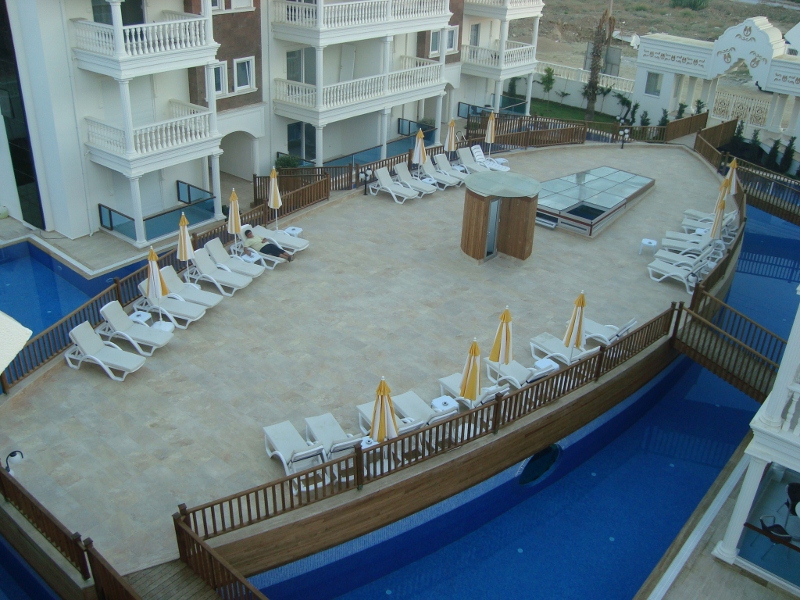 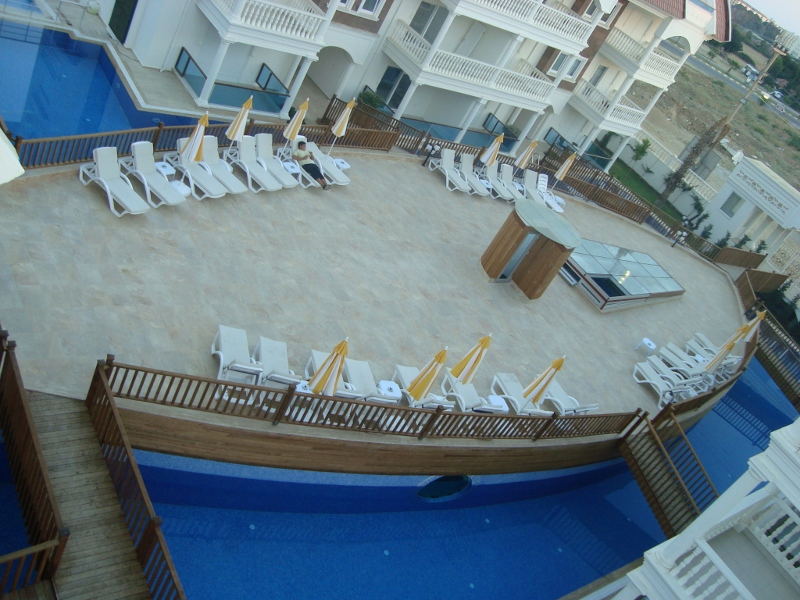 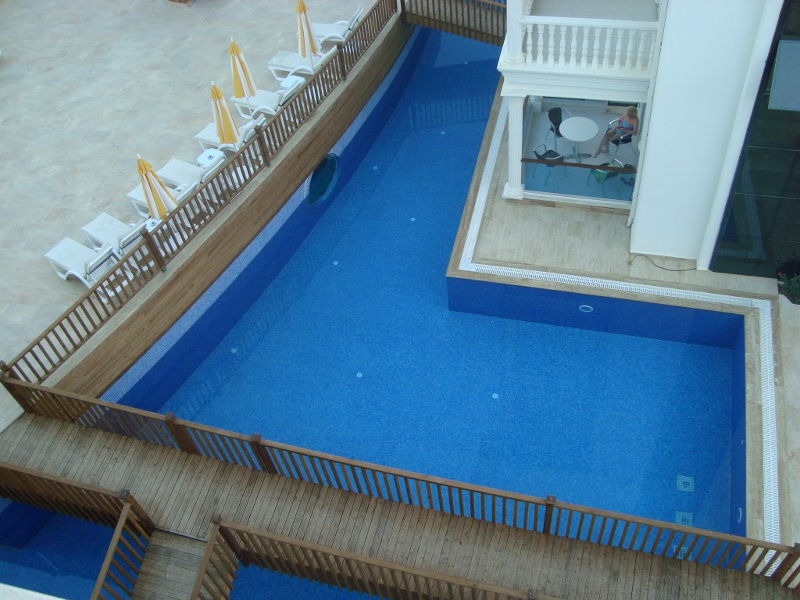 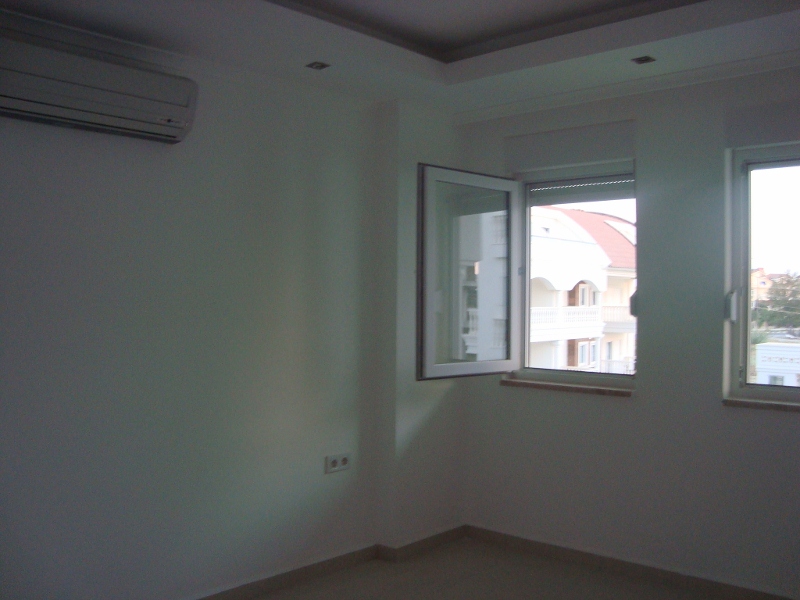 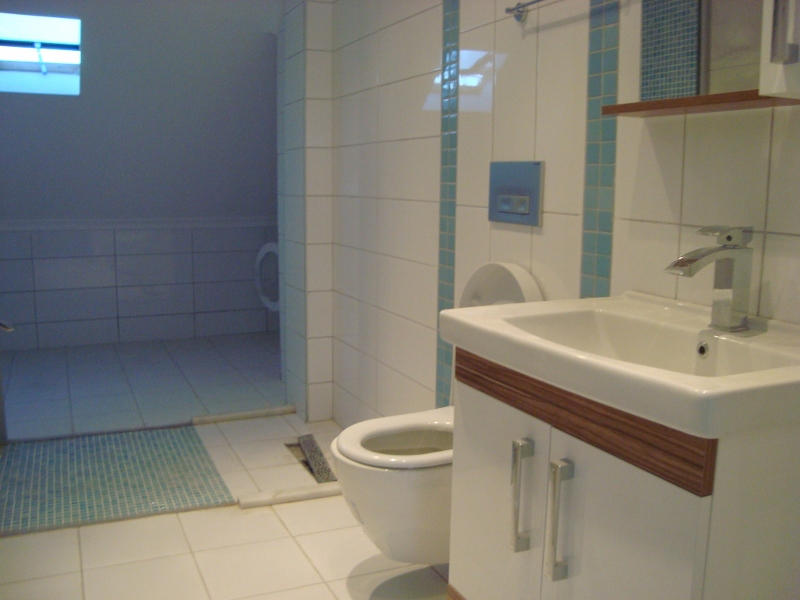 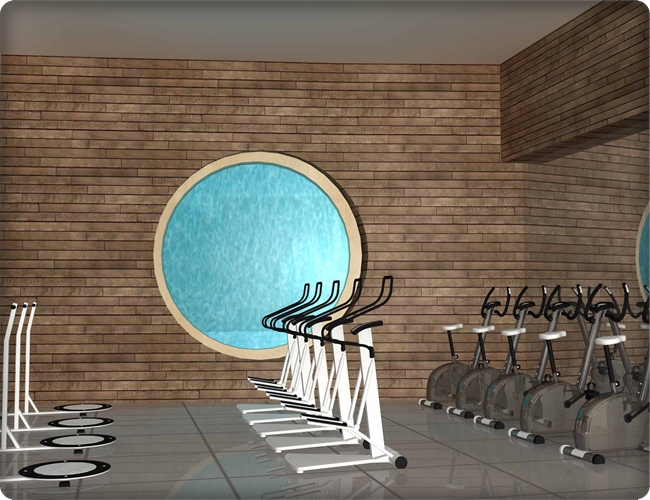 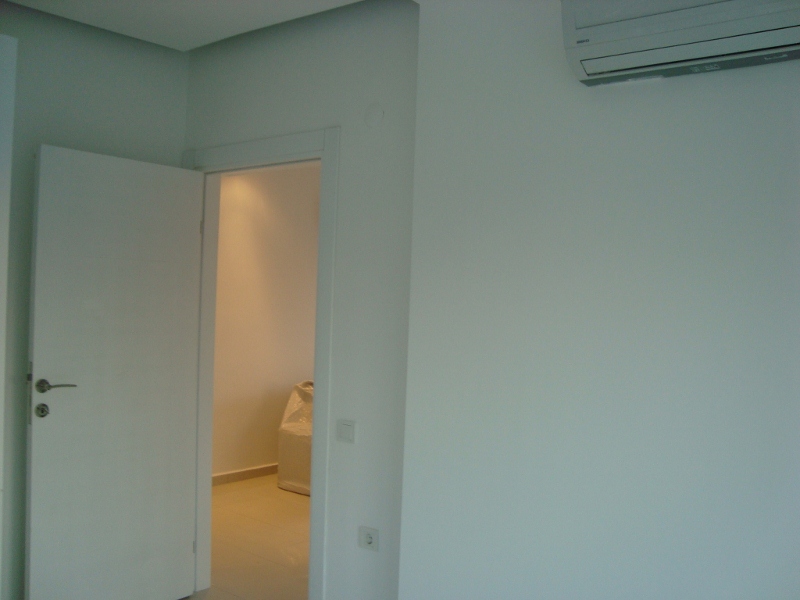 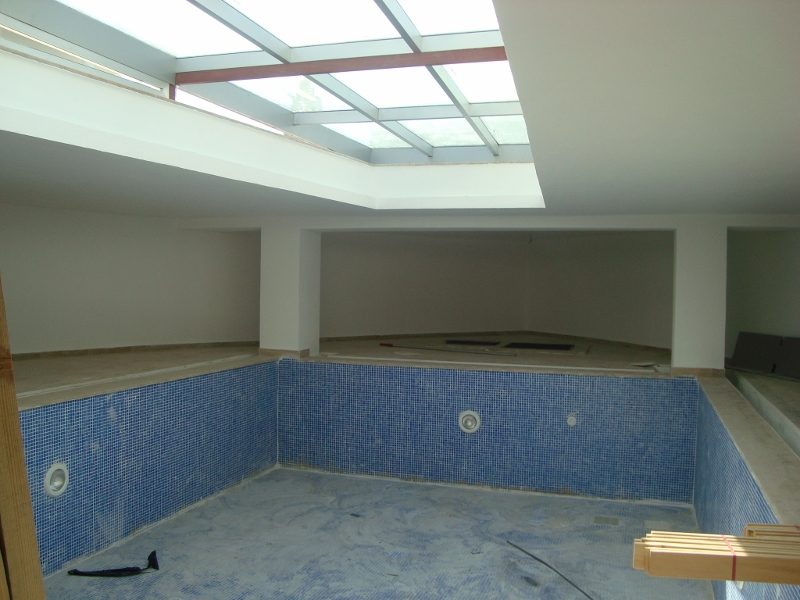 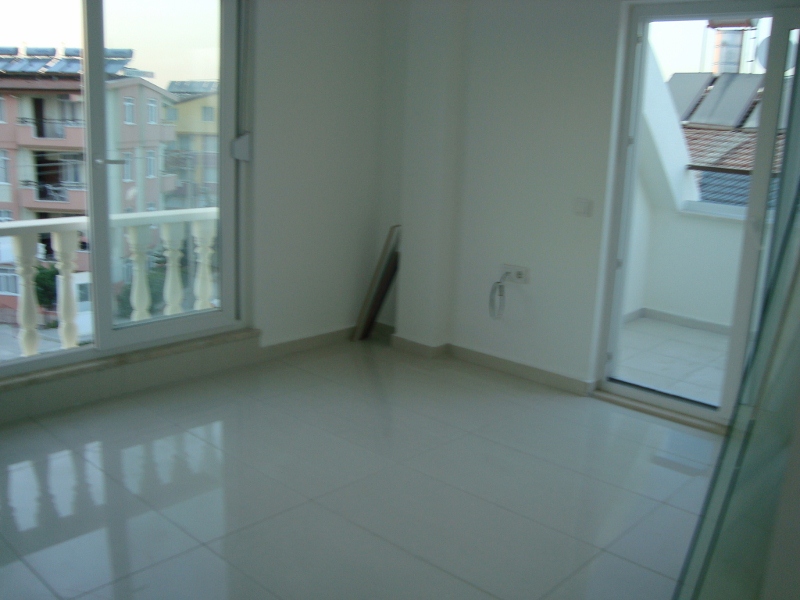 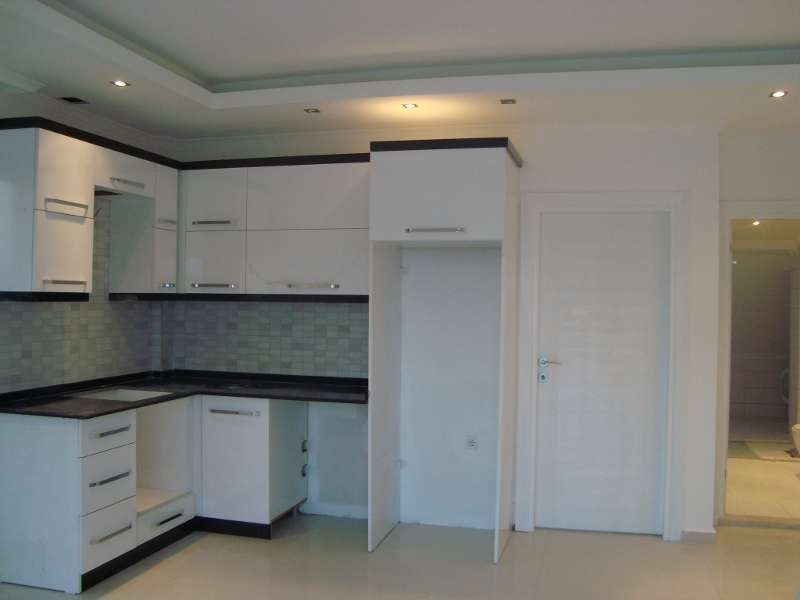 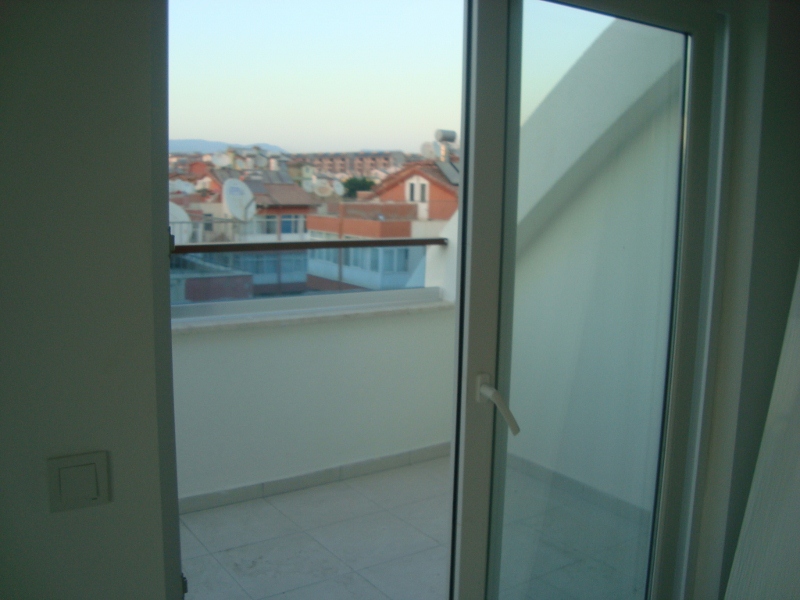 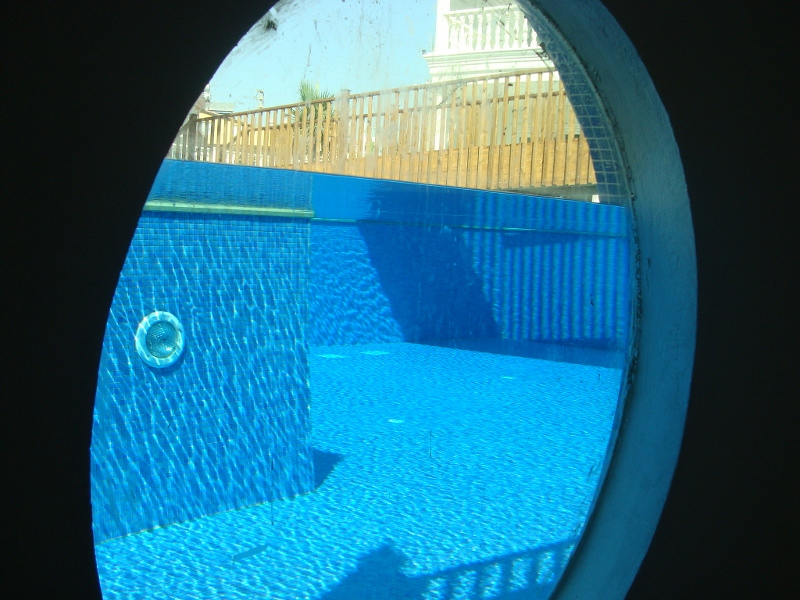 Side Turkey is one of the best-known classical sites in Turkey, and was an ancient harbour whose name meant pomegranate. Side Turkey is a resort town on the southern coast of Turkey, near the town of Manavgat, 75 km from Antalya. Side's natural geography made it the most important place in Pamphylia from the Mediterranean to Mount Taurus.
What We Do ?

This property in Side is brand new and keyready, it is situated in a district of Side  town, just in a 5 minute walk from restaurants, bars and shops. 10 minutes to the beautiful clean sandy beaches of the Mediterranean Sea, and historical antique Side town.

A huge Roman baths next to the theater is turned into a museum today. Originally the building was built in the 5th century AD and restored in 1960, than opened as a museum. The structure is formed by 5 rooms entered through two arched doorways. The first room was the frigidarium, coldest section of the baths. From here, there is a connection to the sweating room. The third and the largest room in the complex is known as caldarium, hottest section of the baths where the heating system was passing underneath its marble floor. After this, there was a tepidarium or washing area formed by two rooms. There was also a palaestra in front of the baths for physical exercises.

Side Museum hosts most beautiful archaeological pieces collected from the region in its halls, all the statues found during excavations between 1947 and 1967 have been removed here. The museum has collections from the Hellenistic, Roman and Byzantine periods; inscriptions, statues, friezes, amphorae, altars, tombs and tomb stalls, columns and capitals, etc.