Buy A Sea Side Property In Turkey 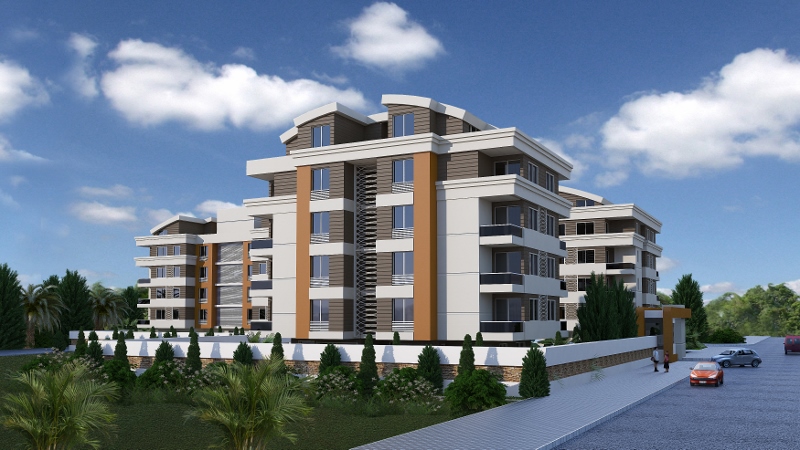 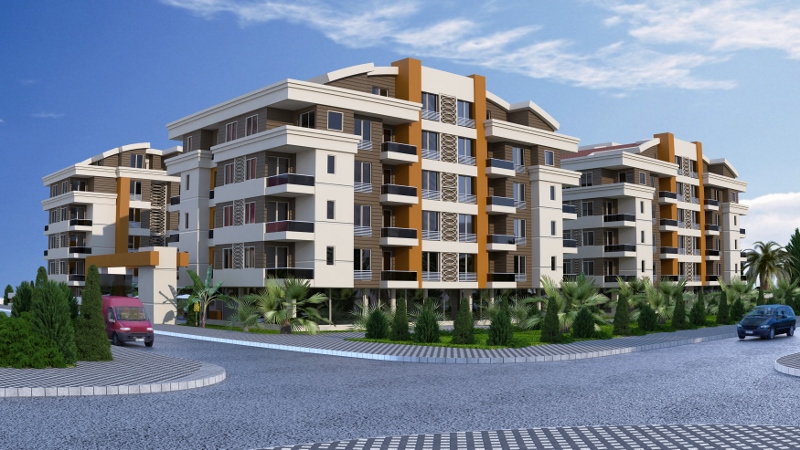 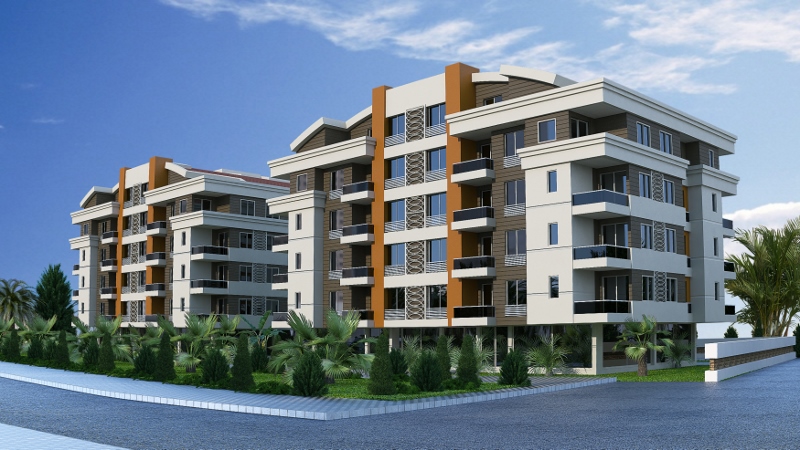 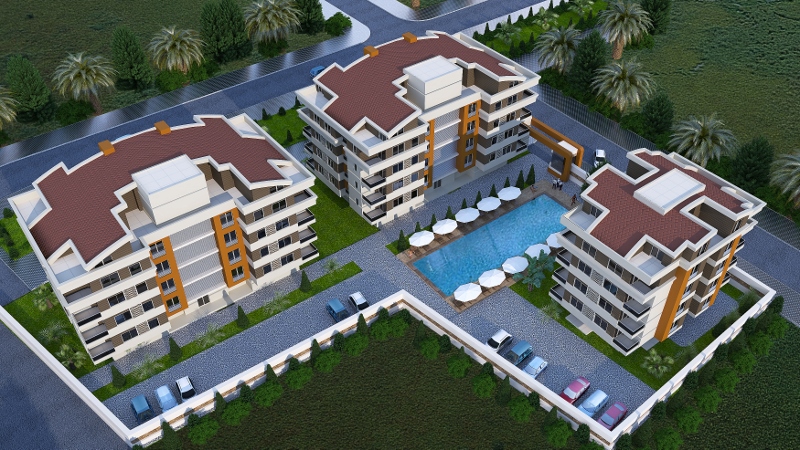 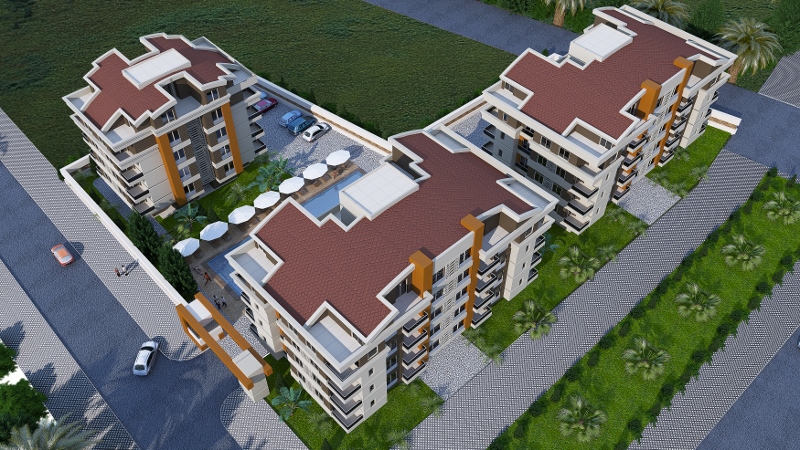 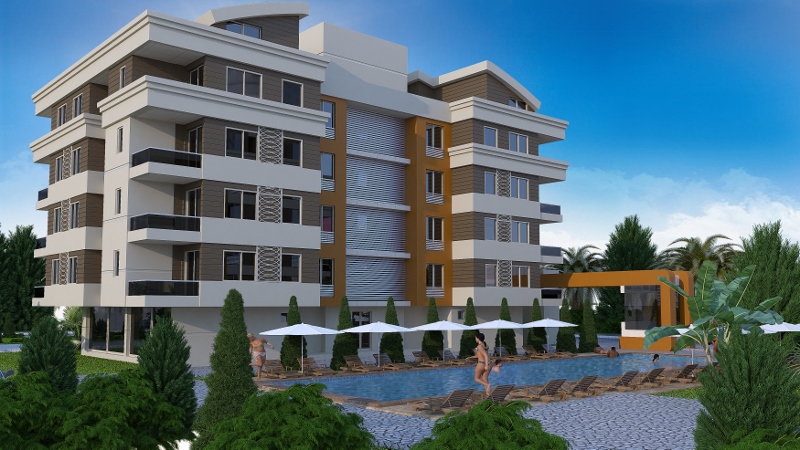 Buy A Sea Side Property In Turkey

Buy A Sea Side Property In Turkey in a residence that consists of 3 blocks with 4 stories and in total has 65 apartments for sale. The region where the complex is being built is called Hurma Antalya.

The apartments have spectacular views on the Taurus mountains and local picturesque nature.

The distance to the sea is just 900 m.  The Residence is close to supermarkets, public transport, so you can get to the shopping malls such as Migros and 5M Markantalya in a few minutes of time.
Apartments for sale with different sizes are presented with: 1+1, 2+1, 2+1 duplex and 3+1 duplex apartments.

Once you’re on Uzun Çarşı Sokak, make sure to see the beautiful Tekeli Mehmet Paşa Cami, built in the 18th century and one of the city’s most important Ottoman mosques. If you wander toward the top along Hesapçı Sokak, you’ll inevitably come upon the neighborhood’s grand ruin, Hadrian’s Gate, built in AD 130 to commemorate the visit of Roman Emperor Hadrian.

Make sure to pay attention (and shoot some photos) of the gate’s beautifully ornate floral motif friezes and cornices. A little further down on Hesapçı Sokak, you’ll find the ruins of the Kesik Minare Cami (Broken Minaret Mosque), a former Roman temple built in the second century AD that later became a Byzantine church and then a mosque in the 13th century.

Buy A Sea Side Property In Turkey which is also available for sale in 1+1 apartment , 2+1 apartment and 3+1 duplex apartment