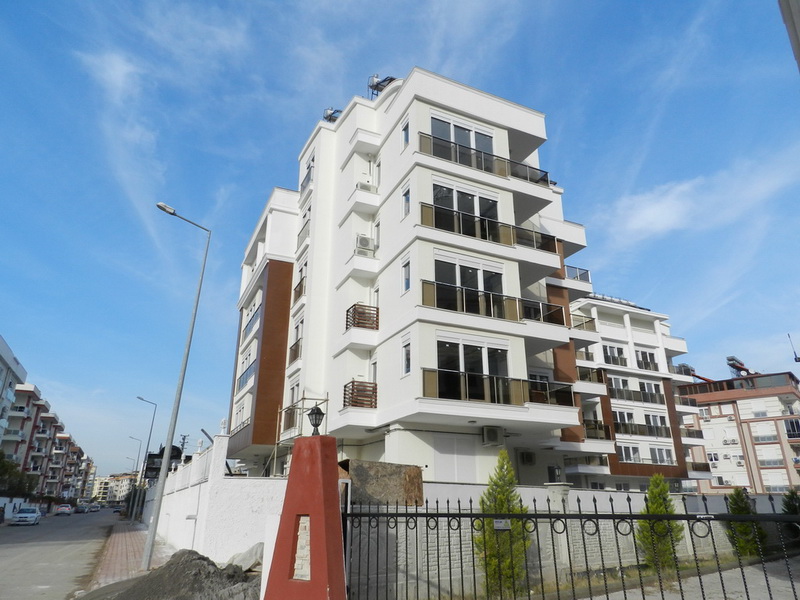 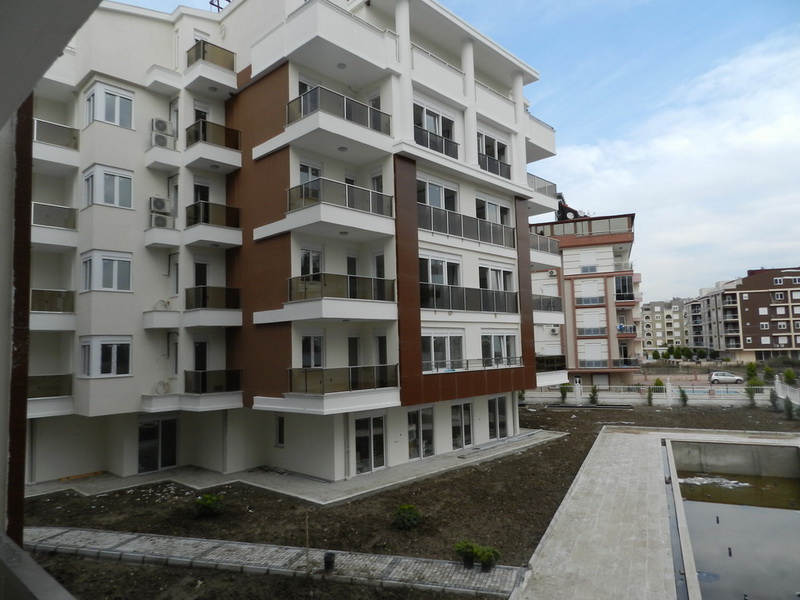 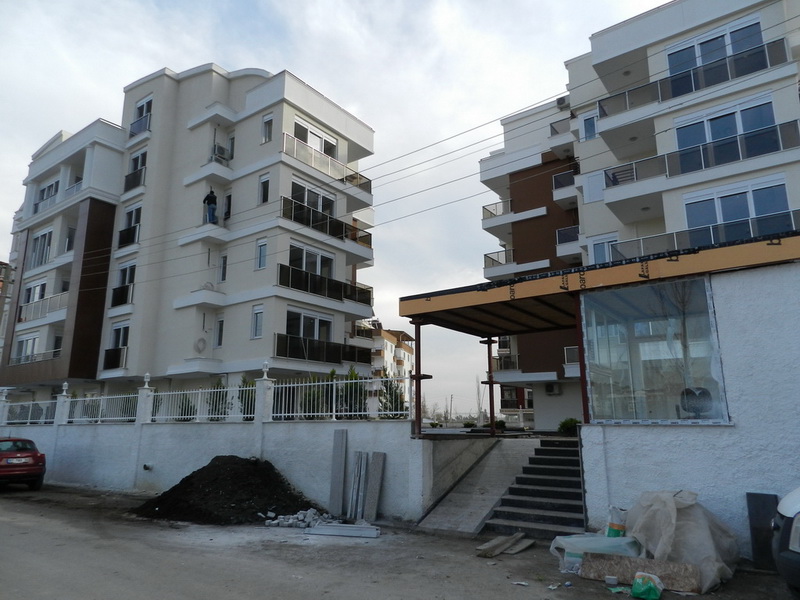 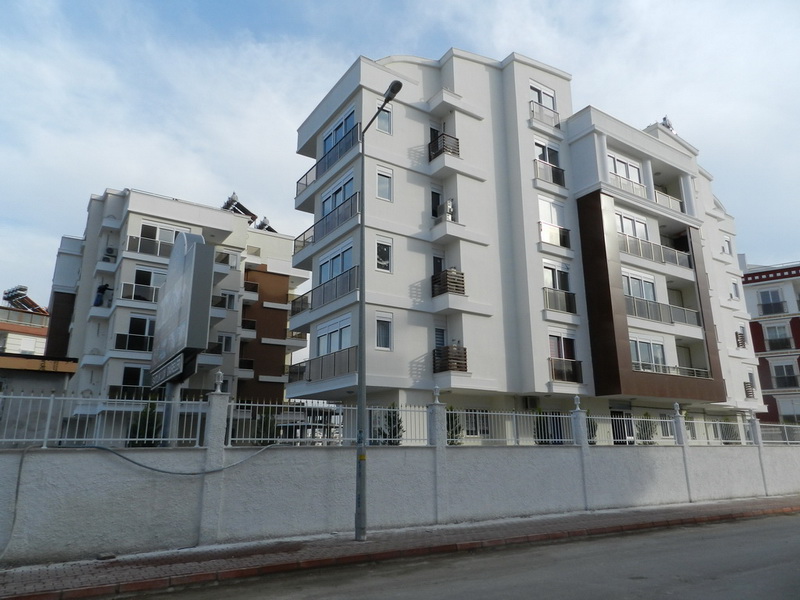 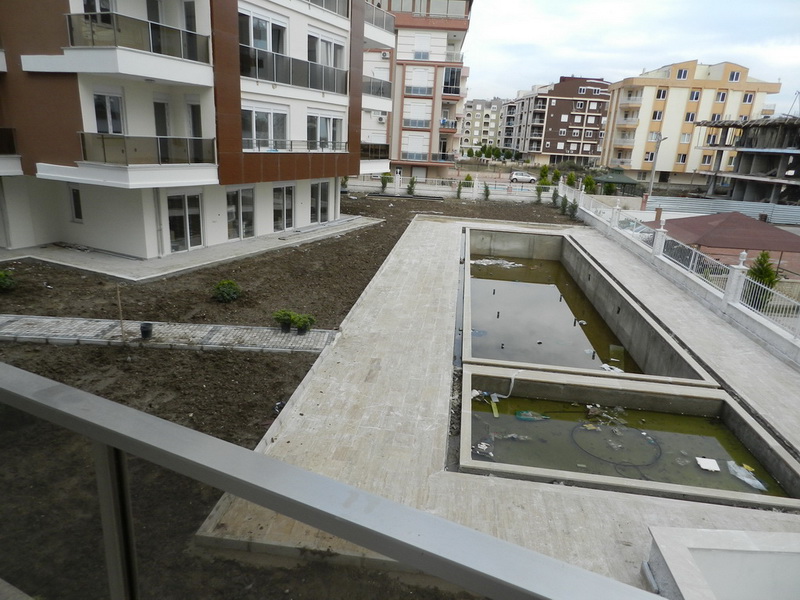 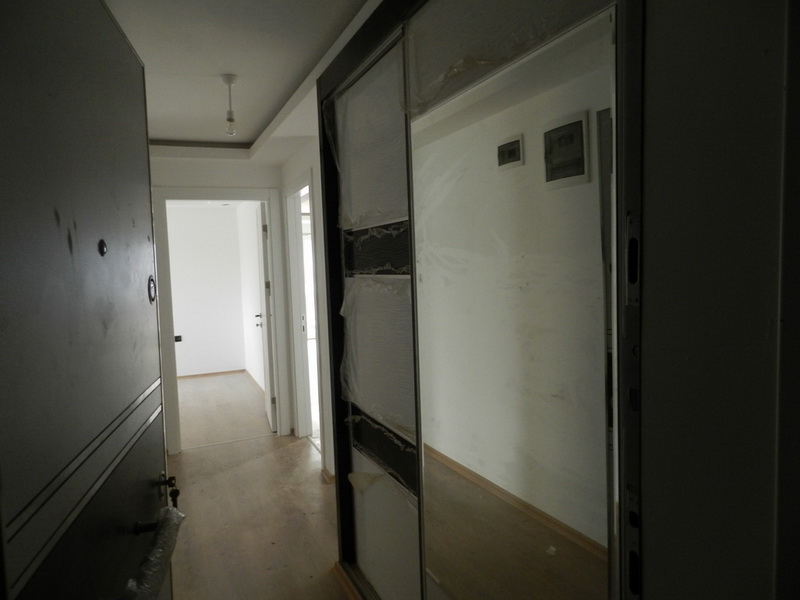 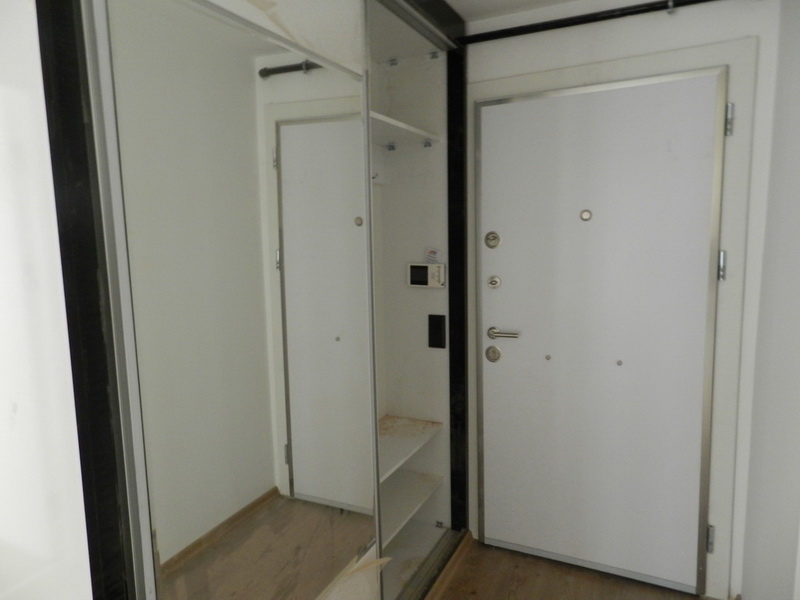 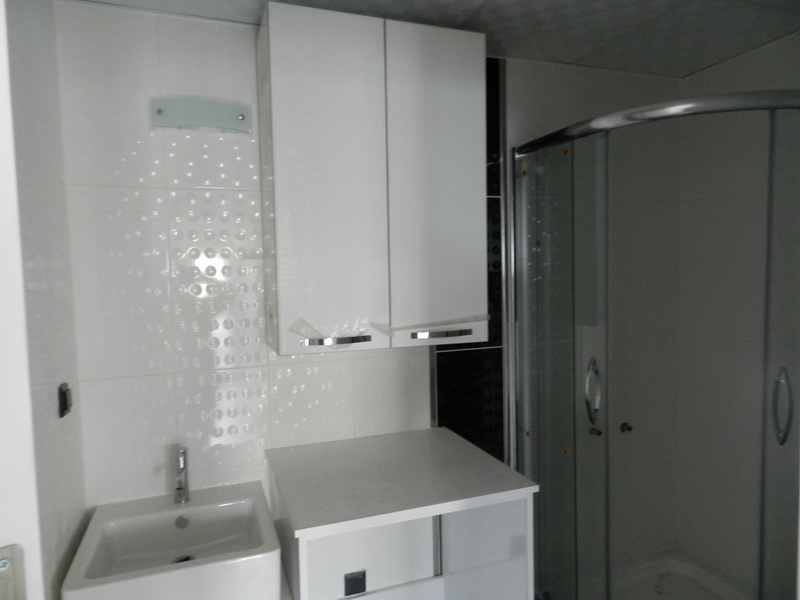 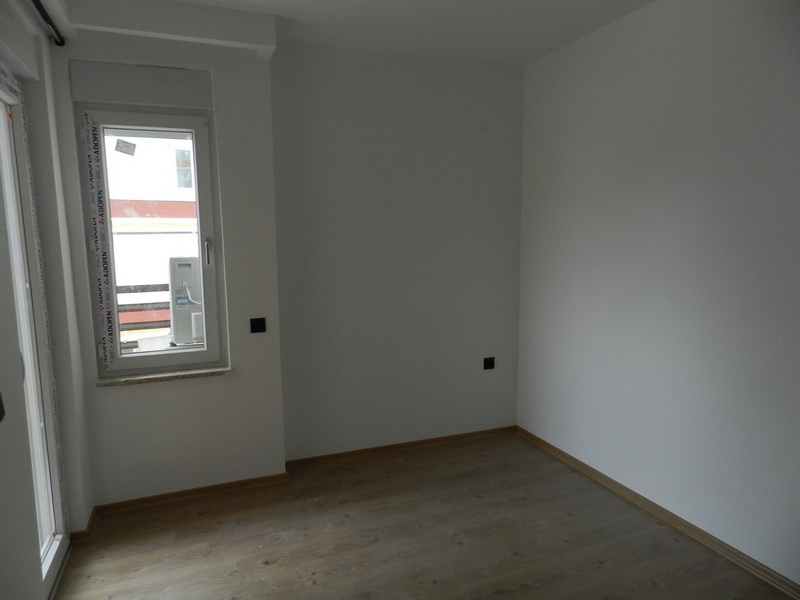 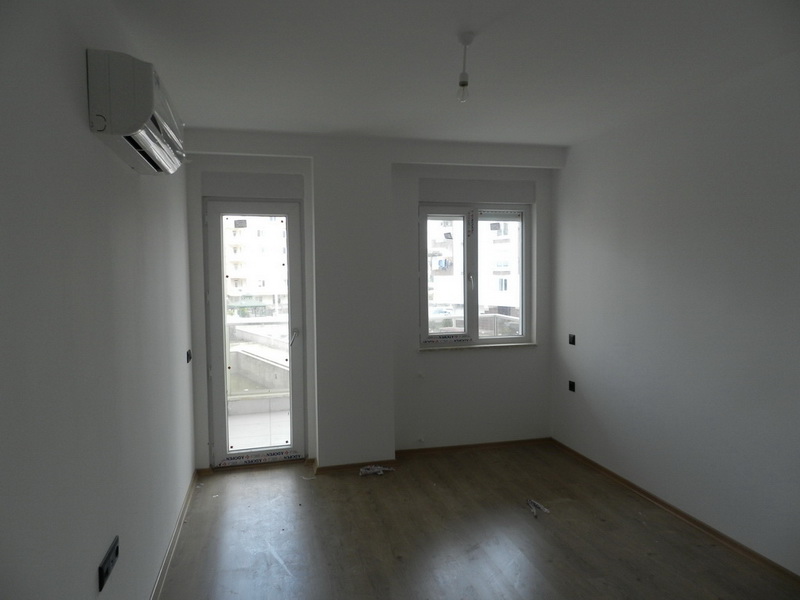 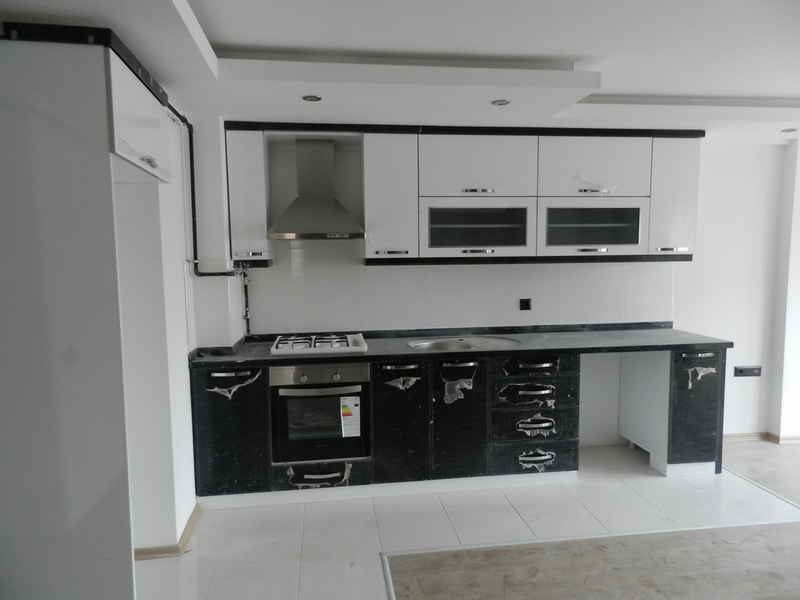 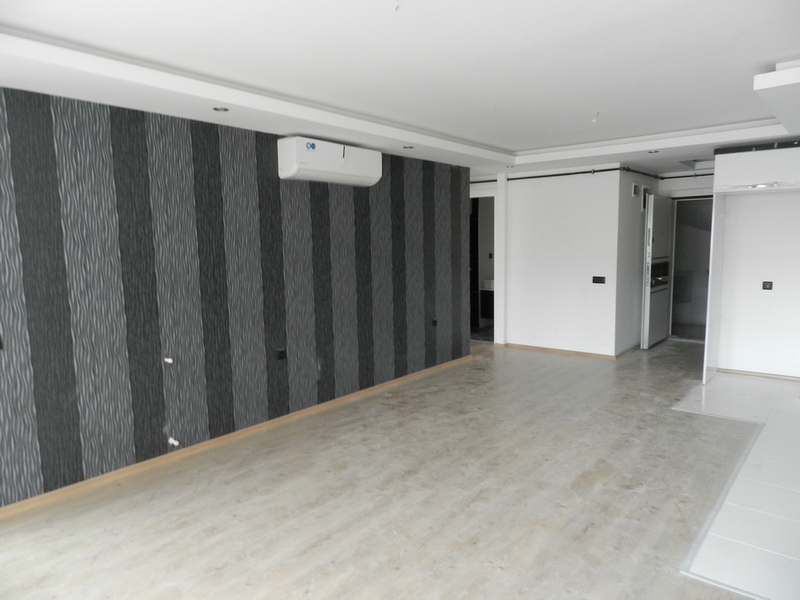 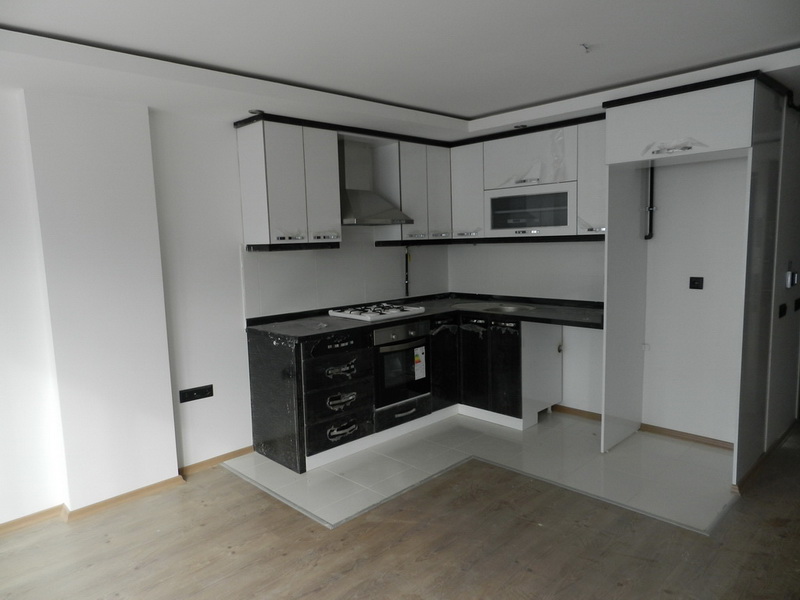 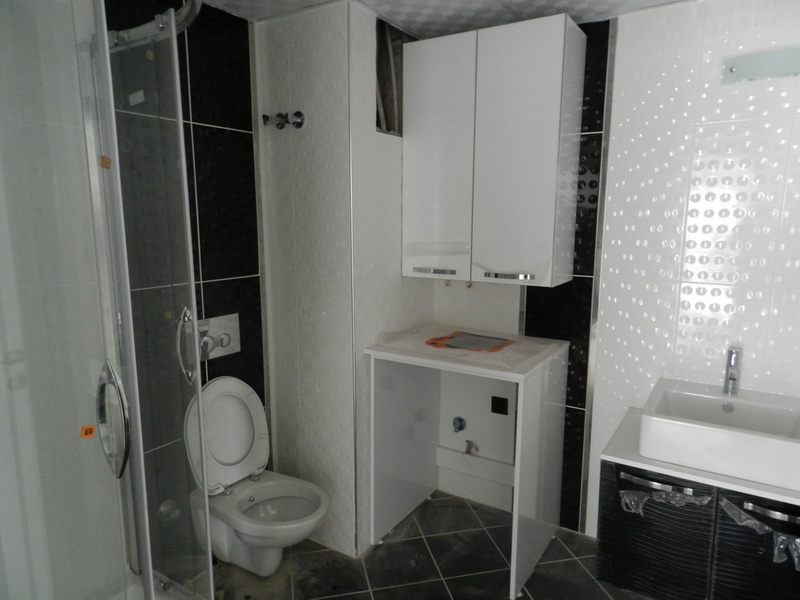 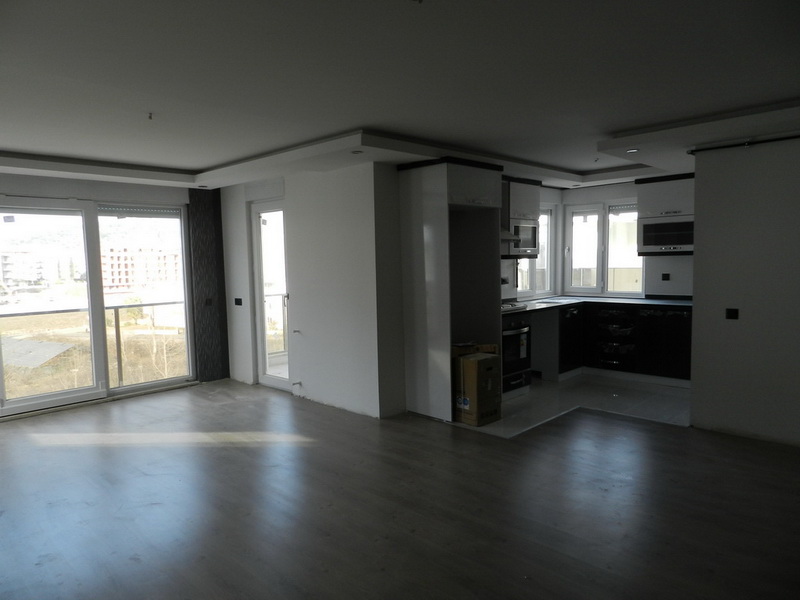 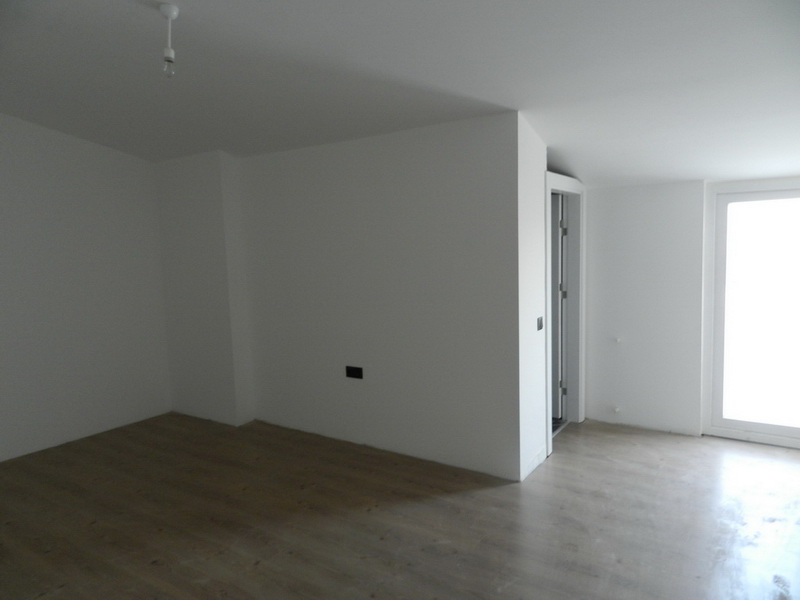 Buy Konyaalti Property in Antalya. Modern duplex apartments in Antalya in a good touristic region Konyaalti. The complex is situated away from the noisy city, in the place where you will enjoy the nature, gorgeous Taurus mountains, orange trees, Mediterranean sea and beautiful gardens. The residence consists of 2 blocks with 48 apartments.

Same time you can be close to the city center and just in 5 minutes drive from the Residence there is a shopping mall, aquarium, dolphinarium and beach clubs.

Around the compound there are shops and markets, pharmacies, bars and restaurants.

Festivals and events in Antalya:

According to tradition, in the 2nd century BC, the Pergamon king Attalos II ordered his men to find “heaven on earth”. After an extensive search, they discovered the region of Antalya. King Attalos rebuilt the city, giving it the name “Attaleia” which later mutated in Turkish as Adalia and then Antalya. Attaleia was also the name of a festival at Delphi  and Attalis was the name of an ancient Greek tribe at Athens.