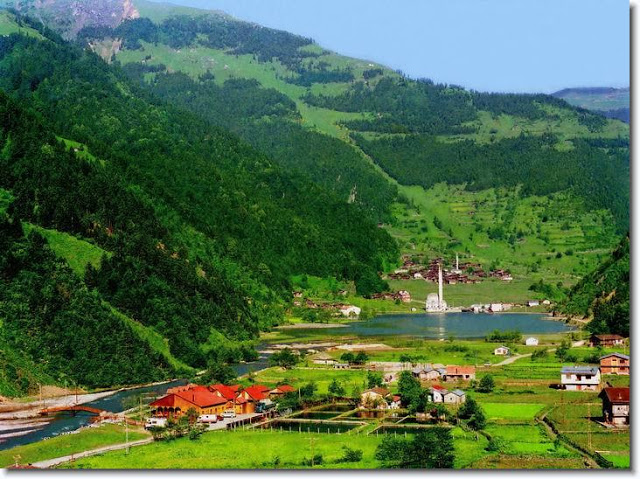 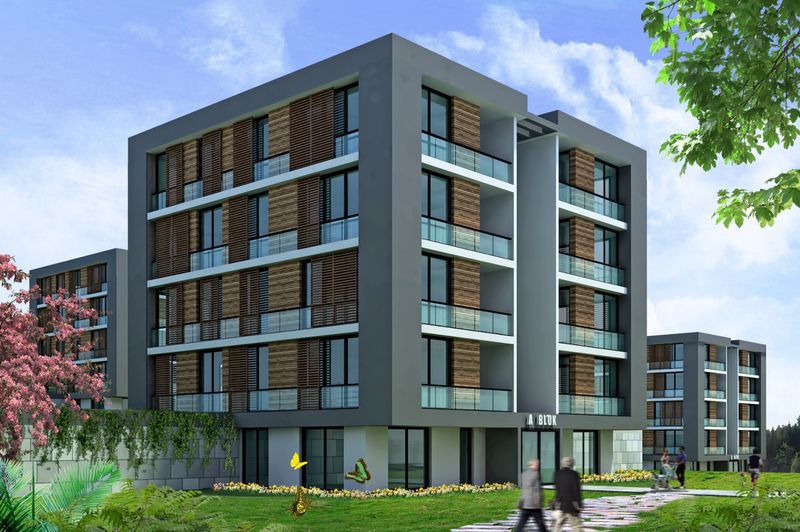 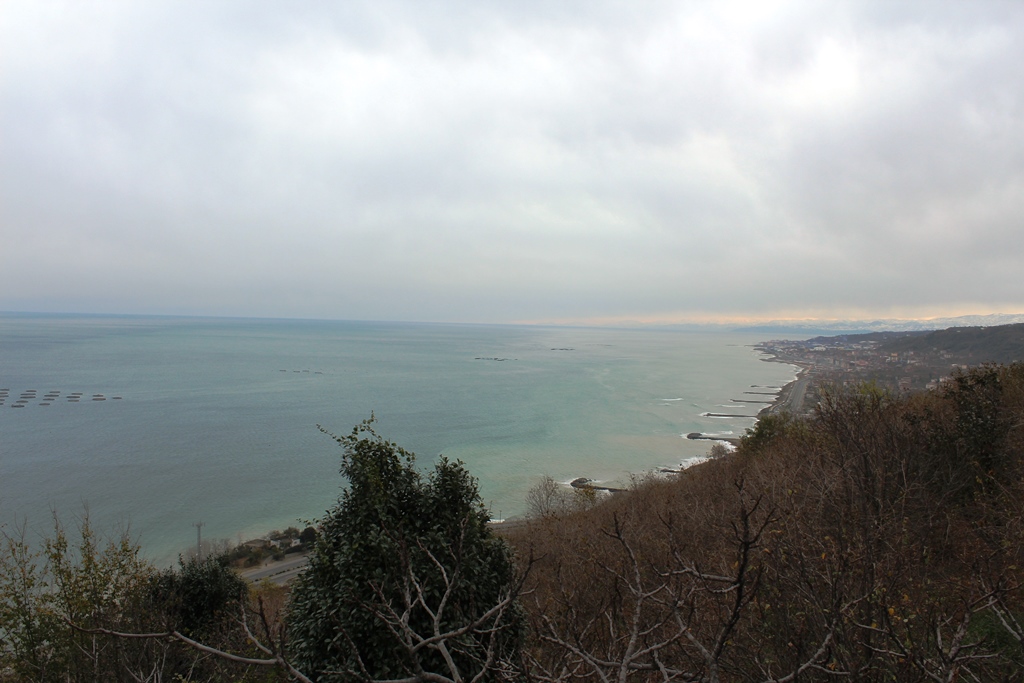 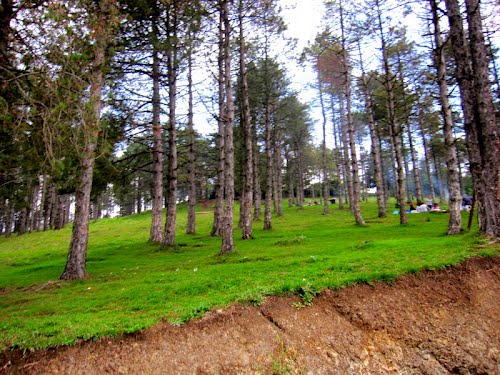 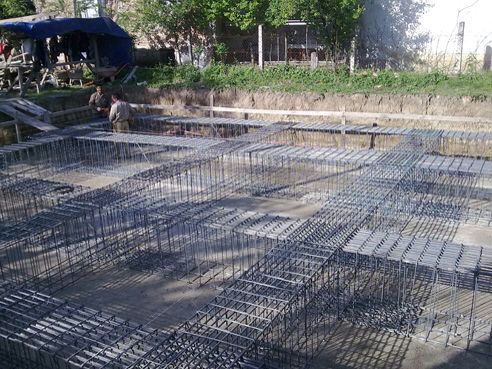 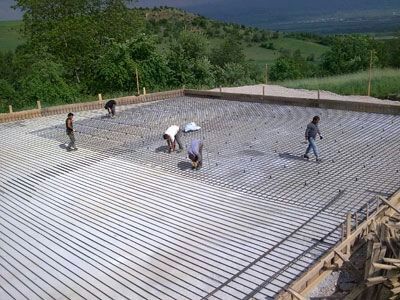 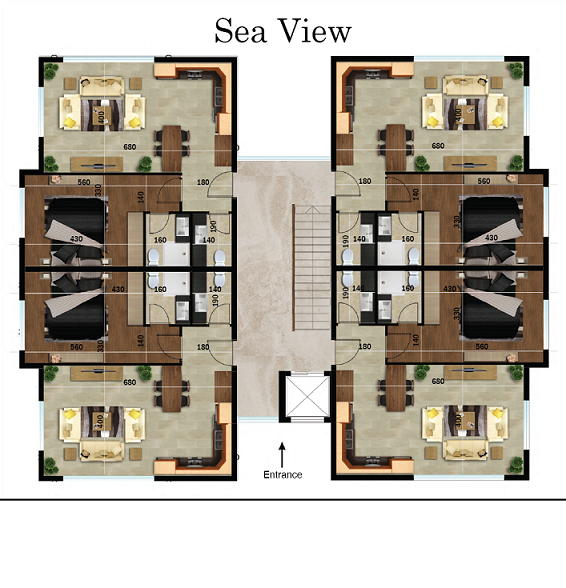 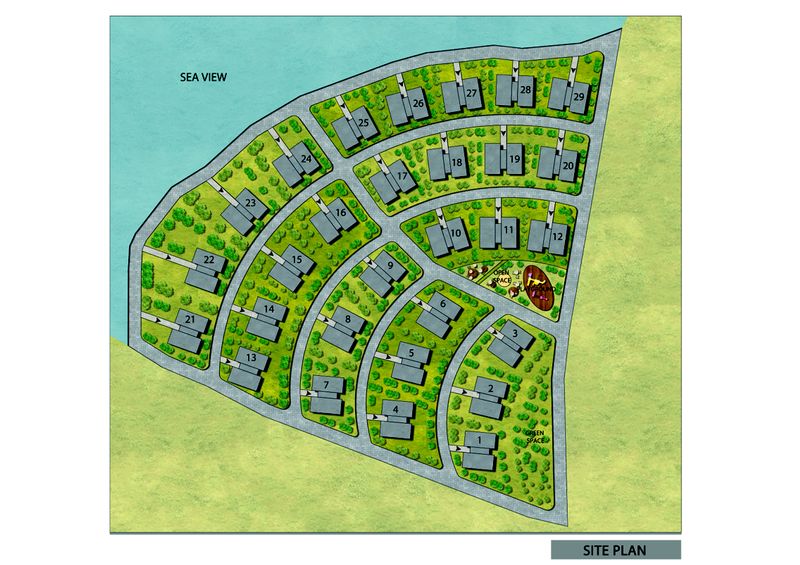 Apartments for sale in Trabzon. The project is located in the city of Trabzon on the Black Sea coast.

Furnished Apartments! Stunning views freely and stunning mountain views of the trees! A residential complex contains all the social services and recreational!

Tabzon, also called Trebizond, historically Trapezus, city, capital of Trabzon il (province), northeastern Turkey. It lies on a wide bay on the southeastern shore of the Black Sea backed by high ranges of the Pontic Mountains, which separate it from the central Anatolian Plateau.

Trapezus, one of the most easterly of ancient Greek settlements, was probably founded in 756 BCE by colonists from Sinope (modern Sinop). Like many other Black Sea sites, it is associated in legend with the Amazon women warriors. Trabzon is said to be the site on which the army called the Ten Thousand by the writer Xenophon, who was one of its members, reached the sea after its long march that followed defeat in 401 BCE.

The city prospered under Roman rule until it was sacked by the Goths after their victory over the emperor Valerian’s forces about 257 CE. As the Byzantine port nearest to Armenia, lying on a critical frontier of the empire, the city was rebuilt and figured prominently in the eastern campaigns of the emperor Justinian I (reigned 527–565). The see of Trapezus was supposedly founded by St. Andrew the Apostle; Eugenius, its patron saint, was martyred under the Roman emperor Diocletian (reigned 284–305). In the 9th century the city was made the capital of a new military province of Chaldia.