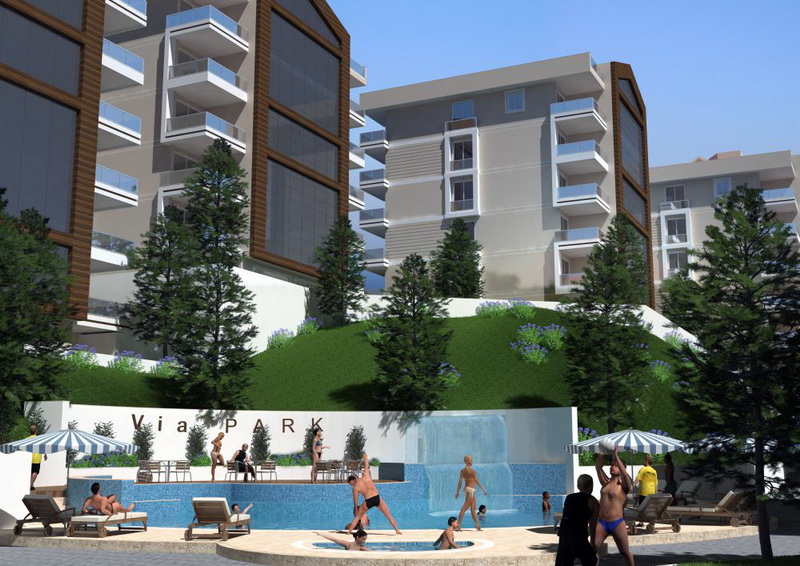 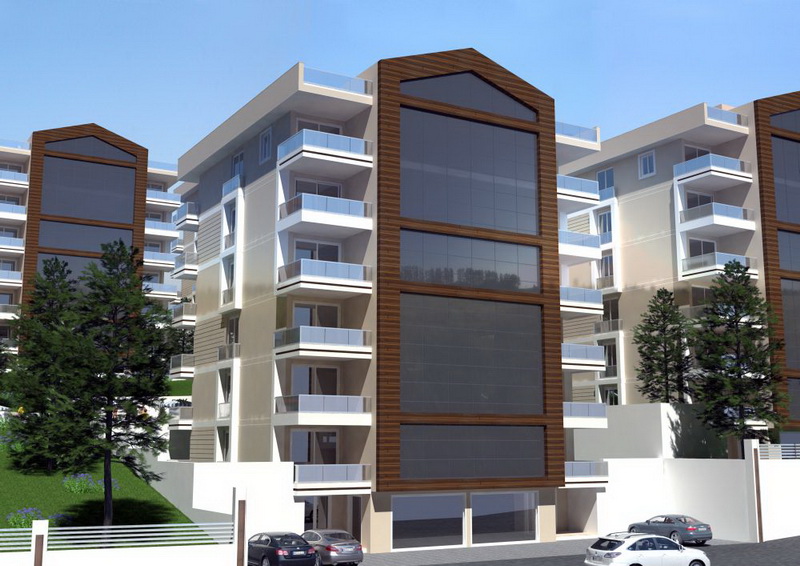 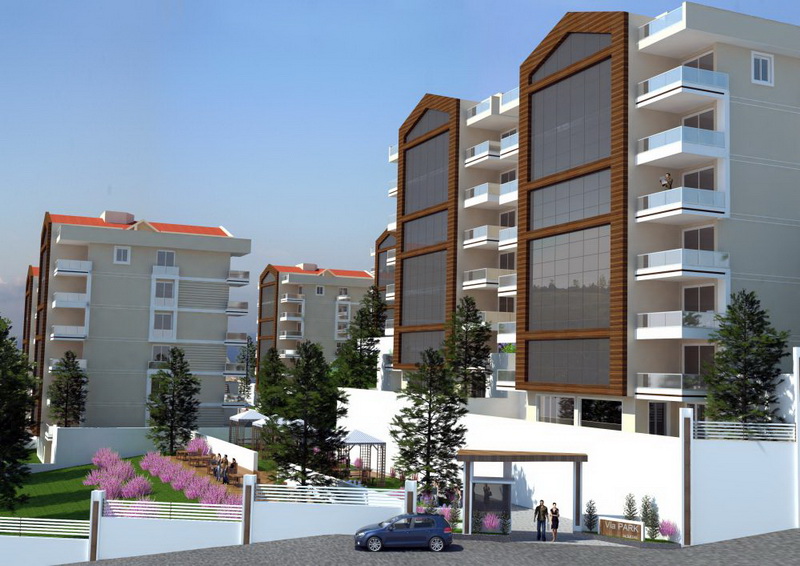 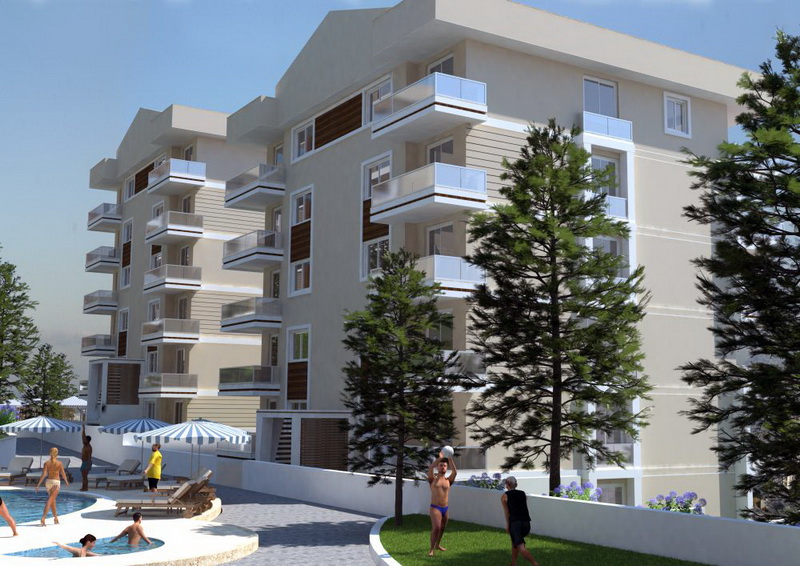 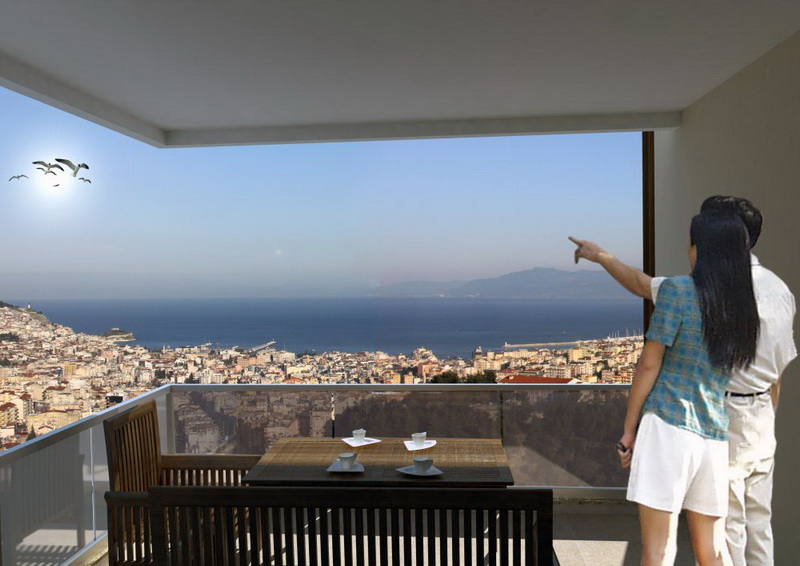 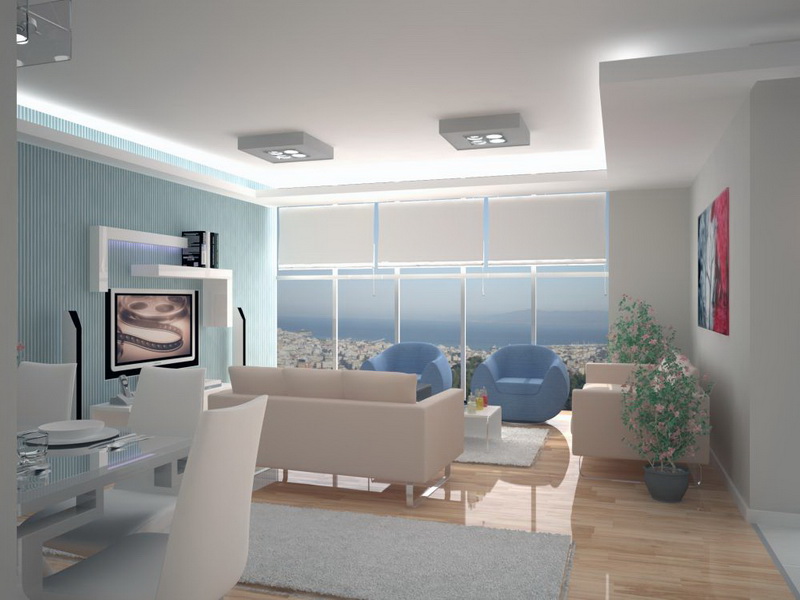 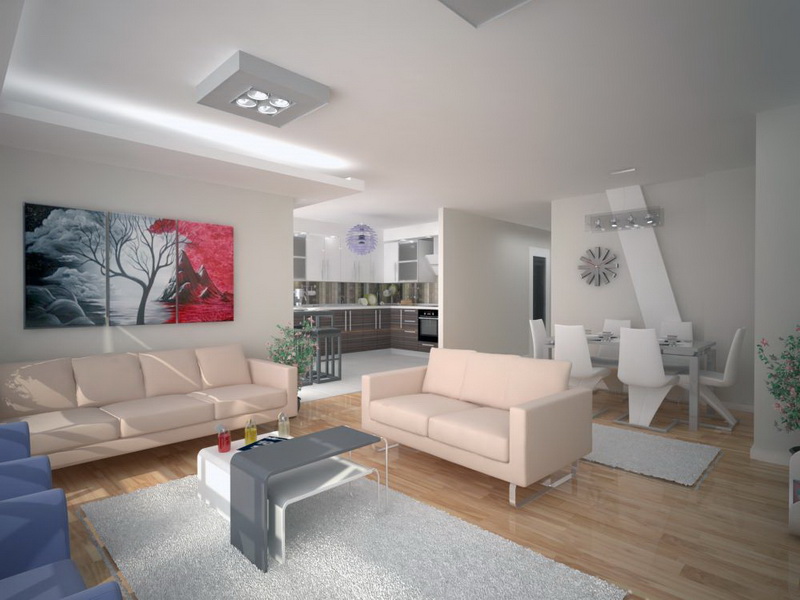 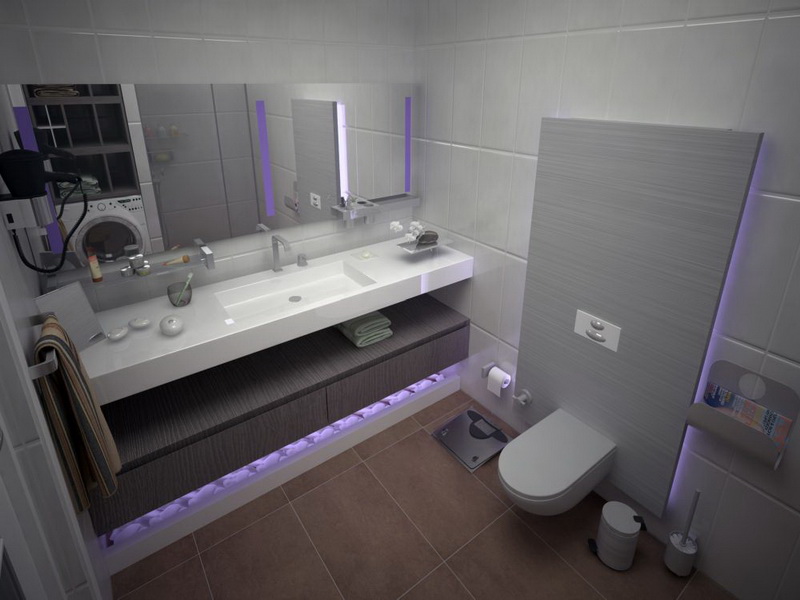 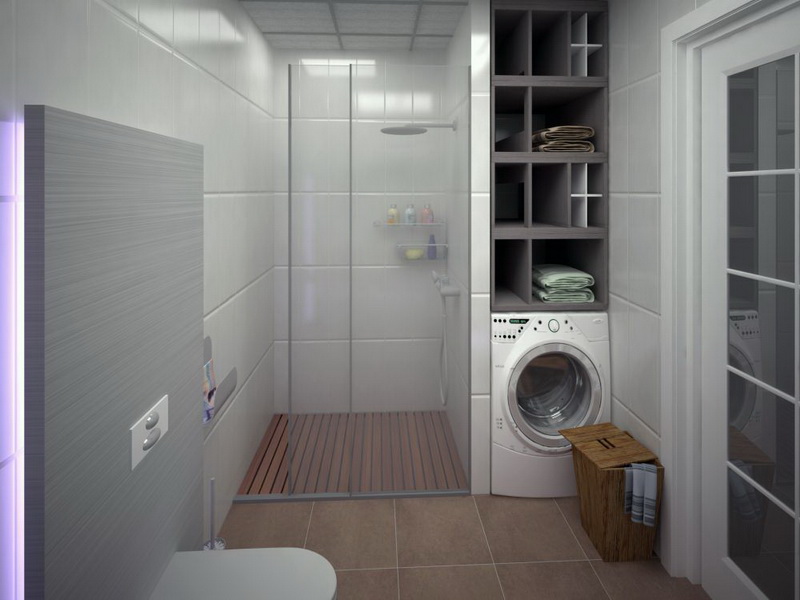 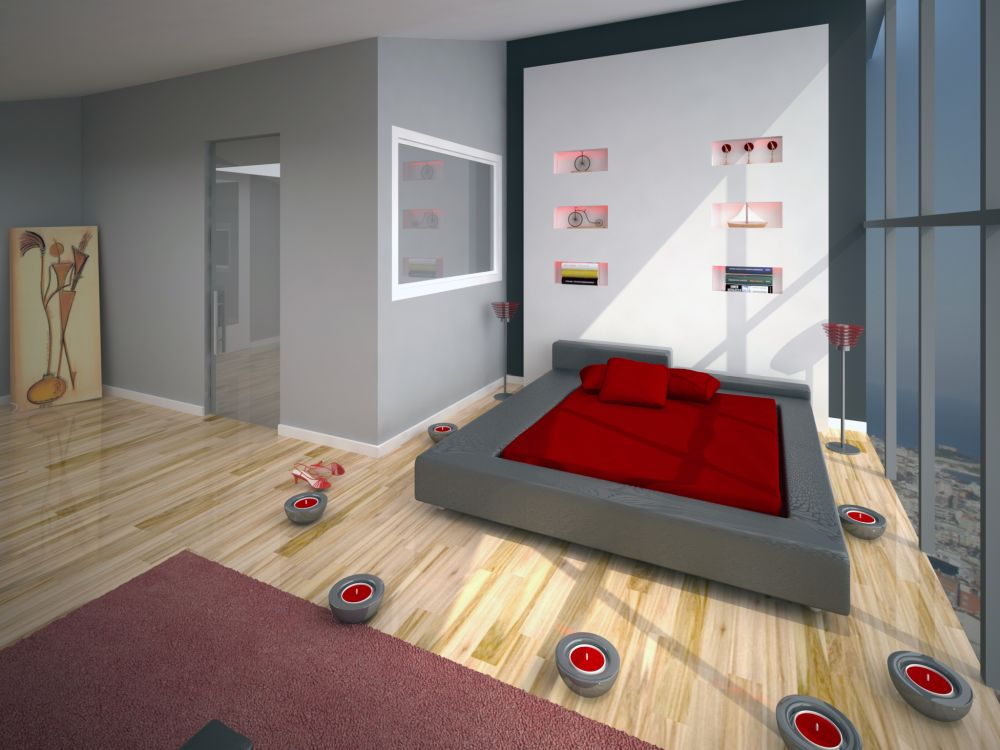 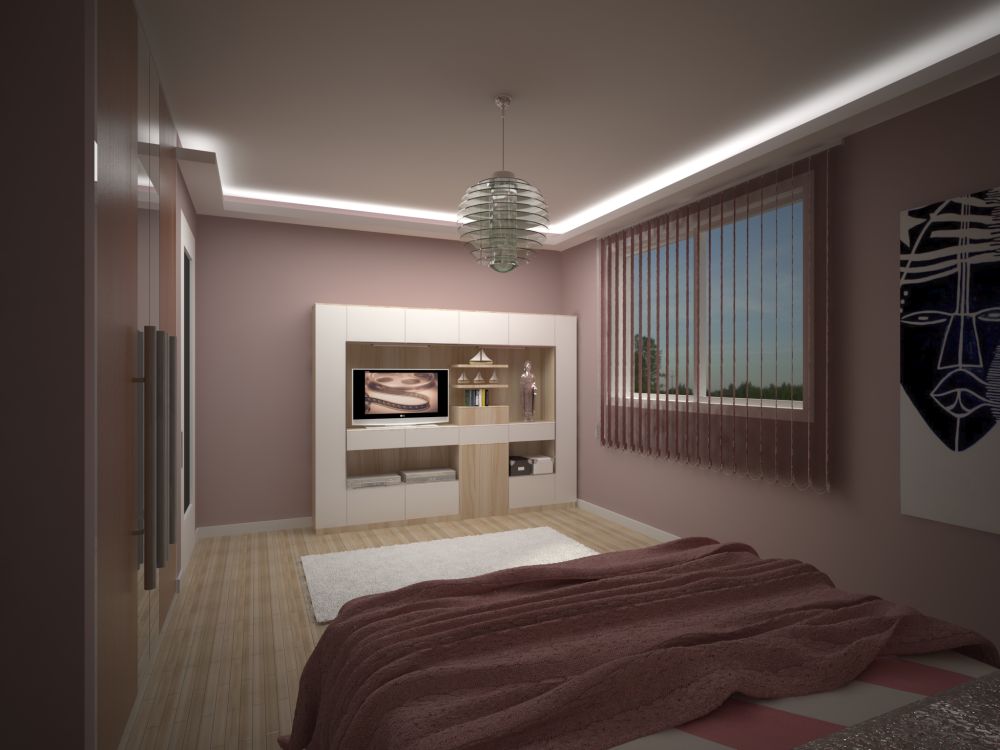 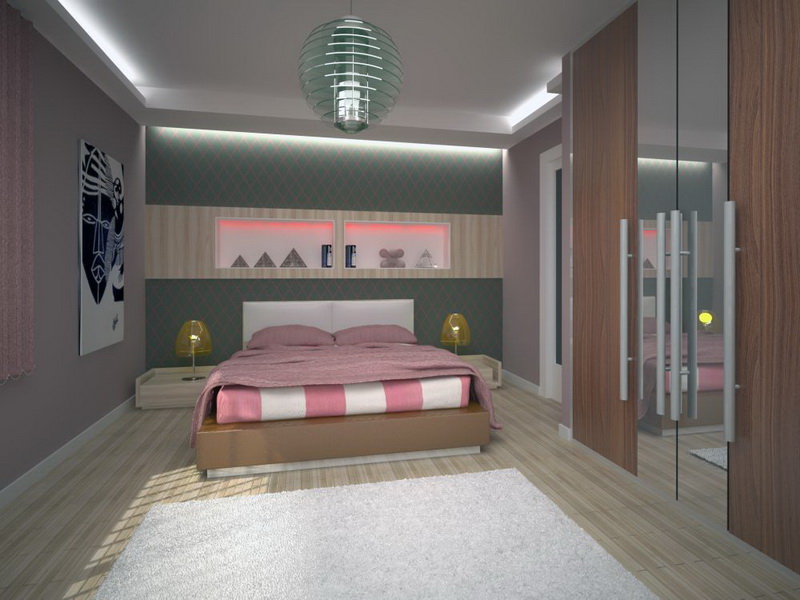 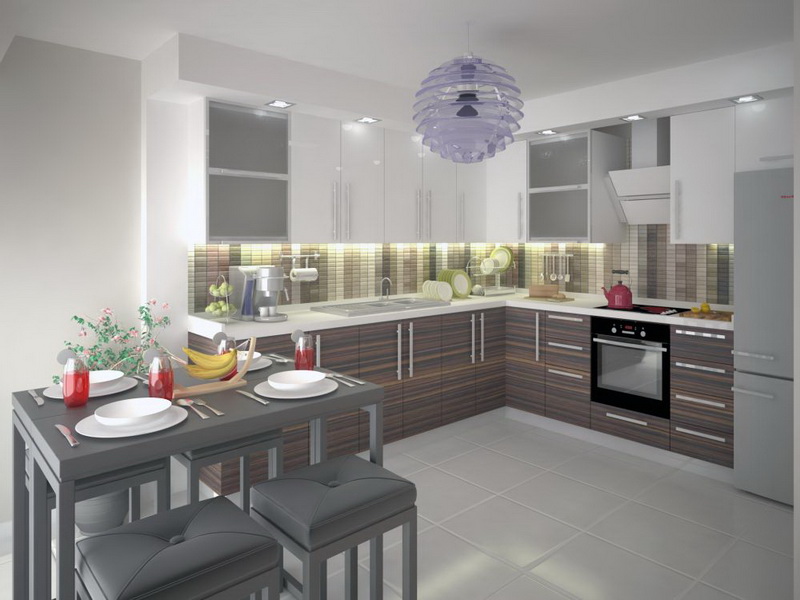 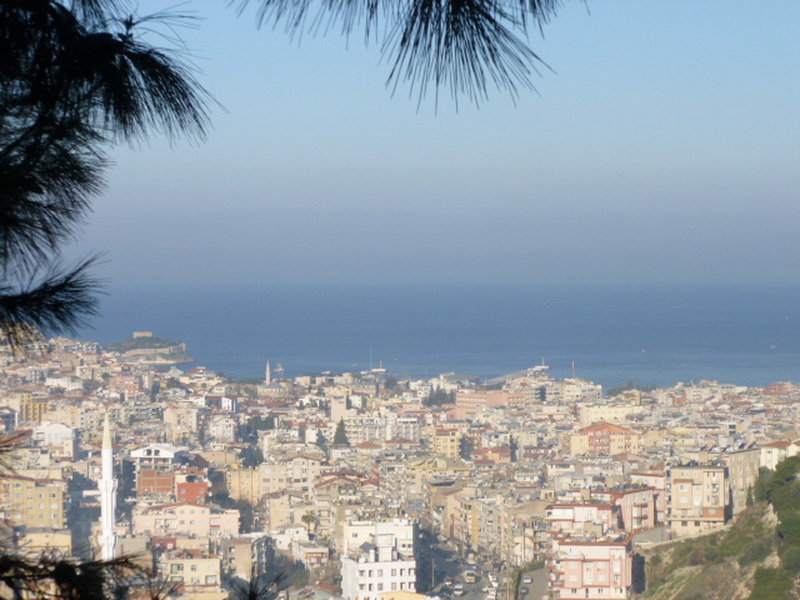 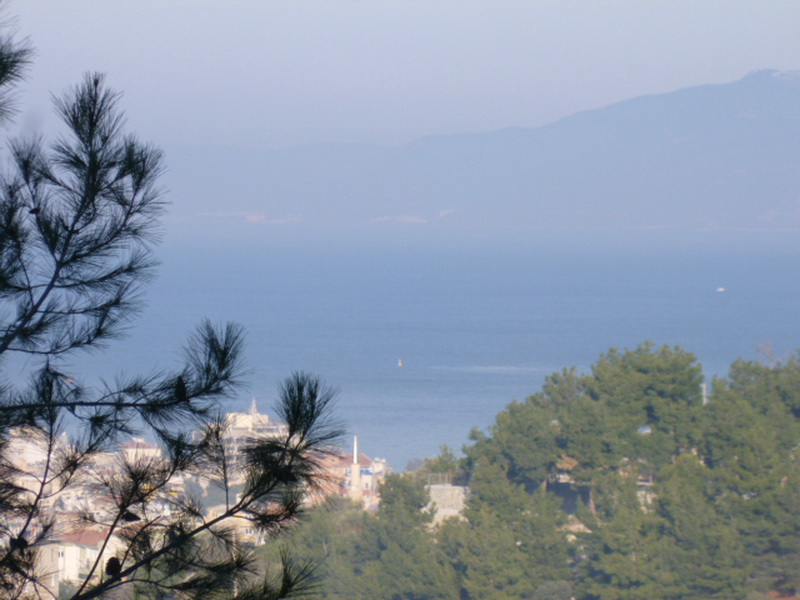 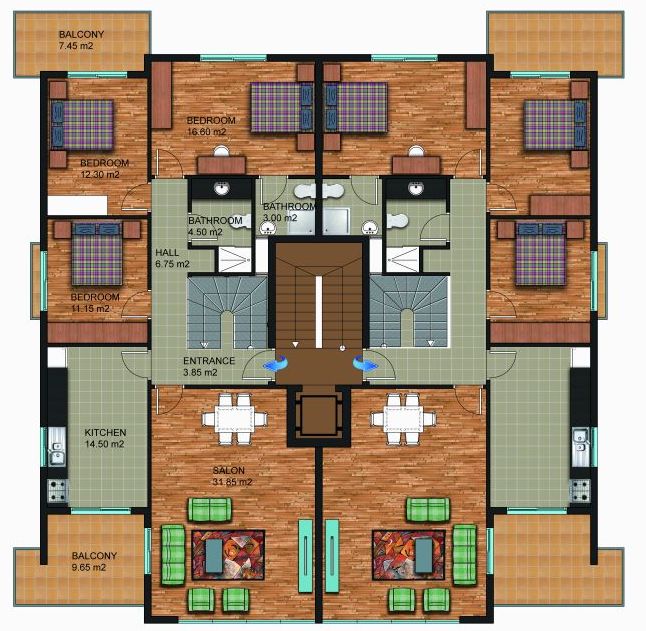 Beaches close to town tend to get quite crowded during summer. If you prefer more serenity, head for Dilek Peninsula National Park, known locally as Milli Park about 28 km (17 miles) from Kusadasi. It is also possible to get to Greek island Samos by regular daily ferries.
What We Do ?

In a great location of Kusadasi this apartment complex is  built with a total of 9 blocks.

Of all the apartments have a fantastic view of the sea and the city.

Kusadasi Turkey is the most popular in Aydin Province, which is located around 56 miles south of Izmir at the Aegean Coast of Turkey.

It is called since from an angle from the sea, the peninsula resembles the head of a bird, thus, “kus” for bird and “ada” for island as Kusadasi..

It is usually said Kusadasi is one of the most beautiful cities facing the Aegean Sea since the scenery and landscape of the area is just as fascinatingly beautiful. Kusadasi has been a center of art, culture and history not only of Turkey but also of many civilizations since it was founded in 3000 B.C.

Because of hot Mediterranean climate for roughly 92% of the year, so Kusadasi in Turkey has become one of the most traveled destinations in Europe.

The city has an open sea side at the back of the peninsula, where public beaches are located. Among the most popular swimming spots in Kusadasi district is the Ladies Beach, town beach, Bird Island Beach and on and on.. What makes the city more alluring to vacationers are its conveniences and luxurious establishments for cheap and late deals to the holiday resort.

Along with such amenities natural scenery of open beaches lined with palm trees, Kusadasi offers blue waters and clear skies, and historical sites that are memoirs of the past. Nearly everybody speaks english as the second language. Kusadasi Turkey indeed is a perfect getaway for tourists, truly a wonderful escapade to paradise.

This property is also available for sale in 4+1 apartment