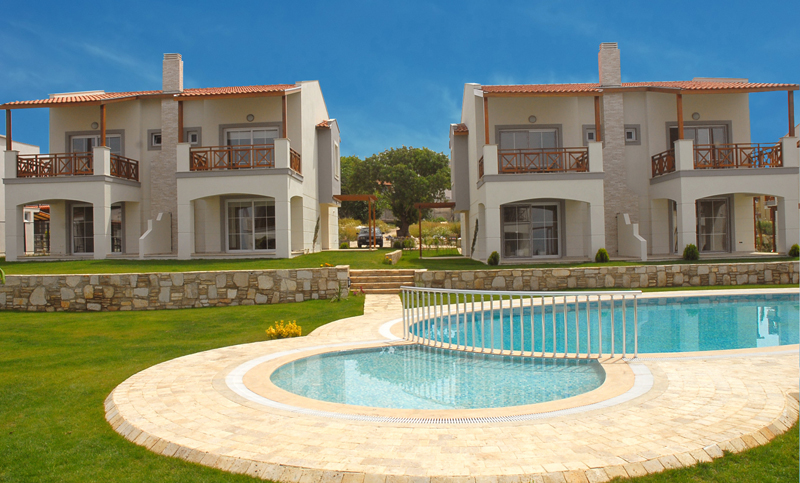 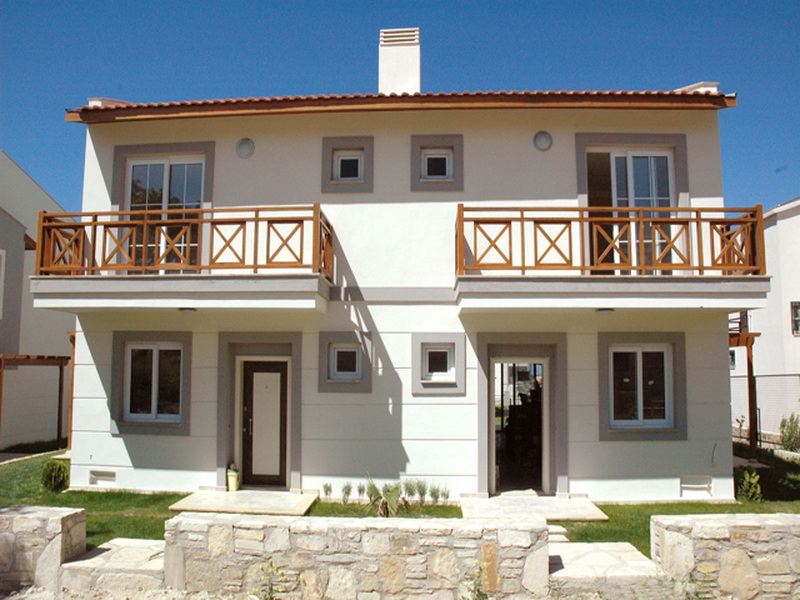 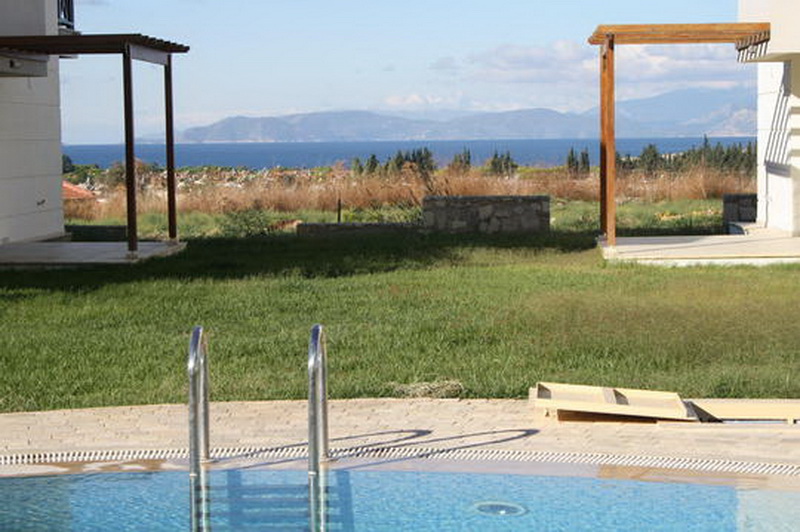 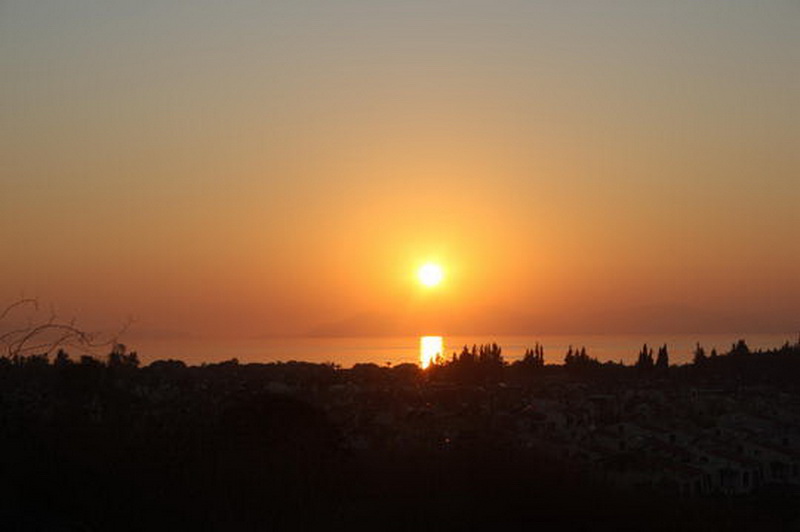 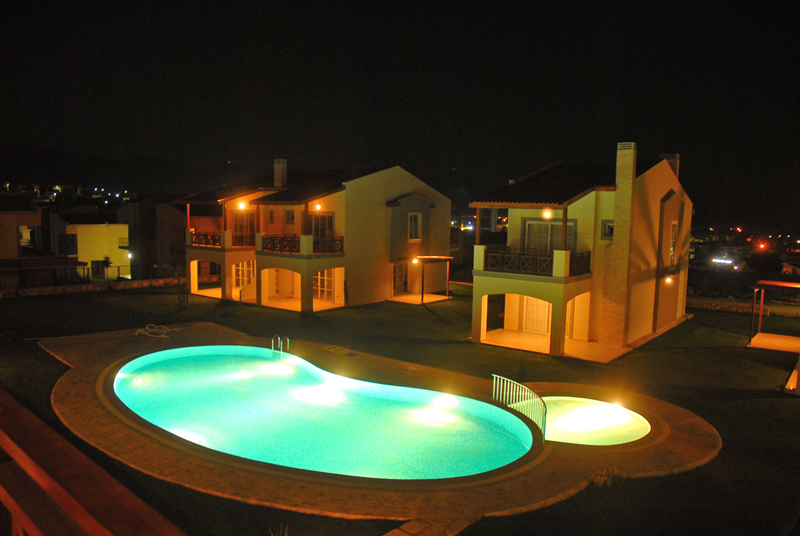 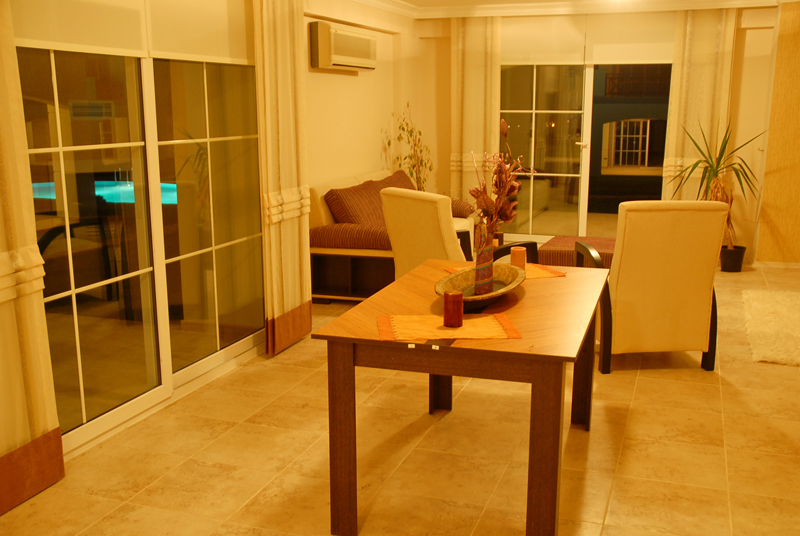 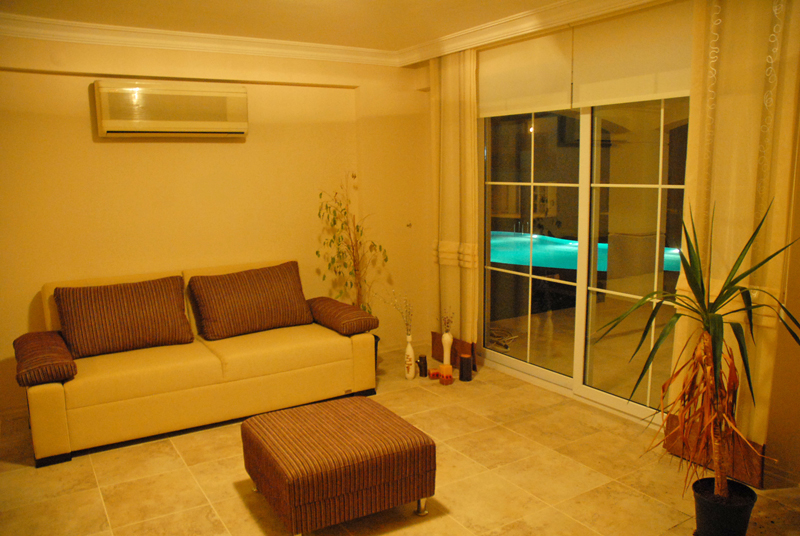 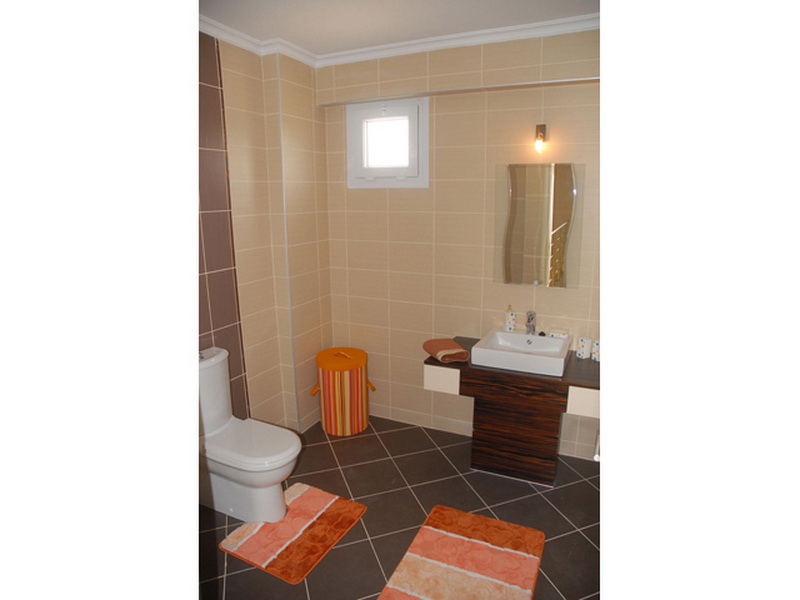 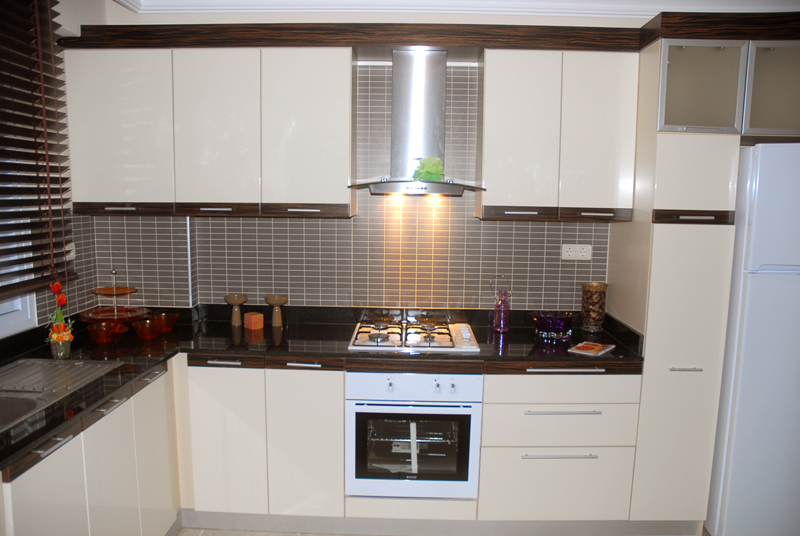 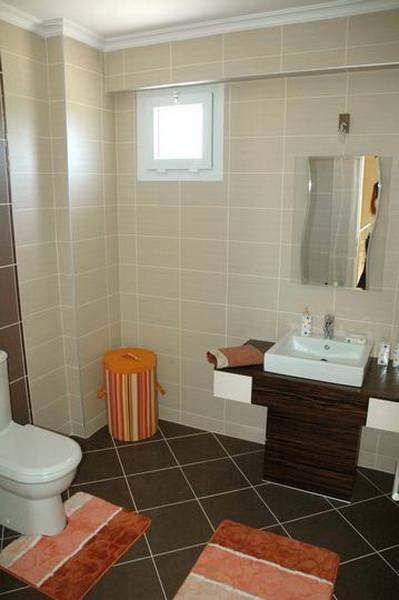 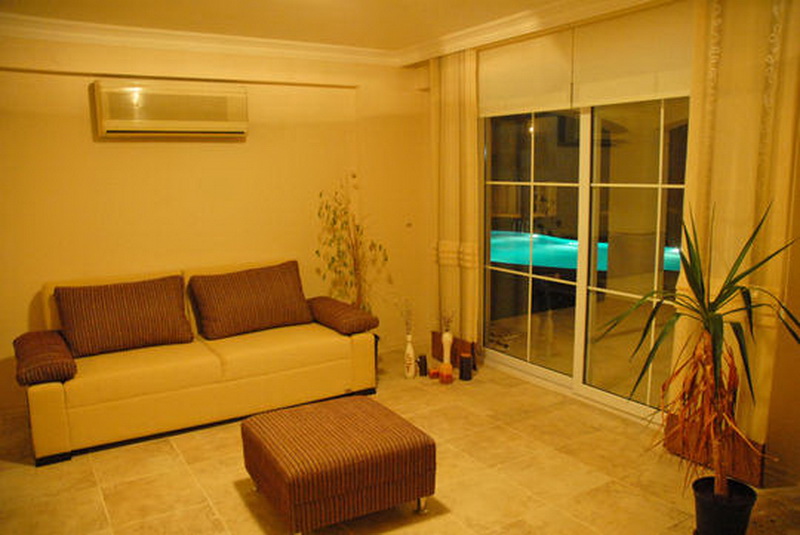 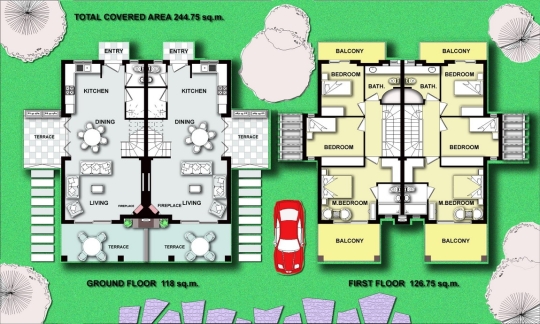 Lately, many foreigners have bought (and continue to buy) property in and around Kusadasi for their holidays or for the retirement. It became a popular area especially for the British and Irish nationals.
What We Do ?

This modern luxury villa in Kusadasi is situated between Davutlar and Kusadasi cities. There are 4 villa residences in this project, in each residence therea are 10 – 12 semi-detached villas set around a large pool.

The semi-detached villas have a living room with open kitchen, a guest toilet, 2 storage rooms, fireplace and two terraces on the ground floor.

Upstairs there are 3 bedrooms with 2 bathrooms.

In some villas you have partial views of the sea and the island of Samos.

Kusadasi, which means “bird island”, is set in a superb gulf in the Aegean region of Turkey and is known for its turquoise sparkling water of the Sea, broad sandy beaches, bright sun and large marina with a capacity for 600 boats. A glorious ancient city stands beside it, Ephesus with hundreds of thousands of visitors from tours each year. The town is not far from Adnan Menderes Airport, Izmir (only 80 kilometers or 50 miles). Numerous holiday villages and hotels line its shores and hundreds of restaurants serves food from all around the world and, of course, Turkish Cuisine, which is one of the largest cuisines of the world. There are also many hostels, discos, bars, cafes, pubs and “Turkish Nights”; all those to cater holiday-makers.

Kusadasi has retained a certain earthiness to it and inexpensive meals and pensions can still be found in town. Many shops do a brisk trade with passengers from hundreds of cruise ships that dock for a day or two, allowing enough time for a trip to Ephesus and a shopping expedition.