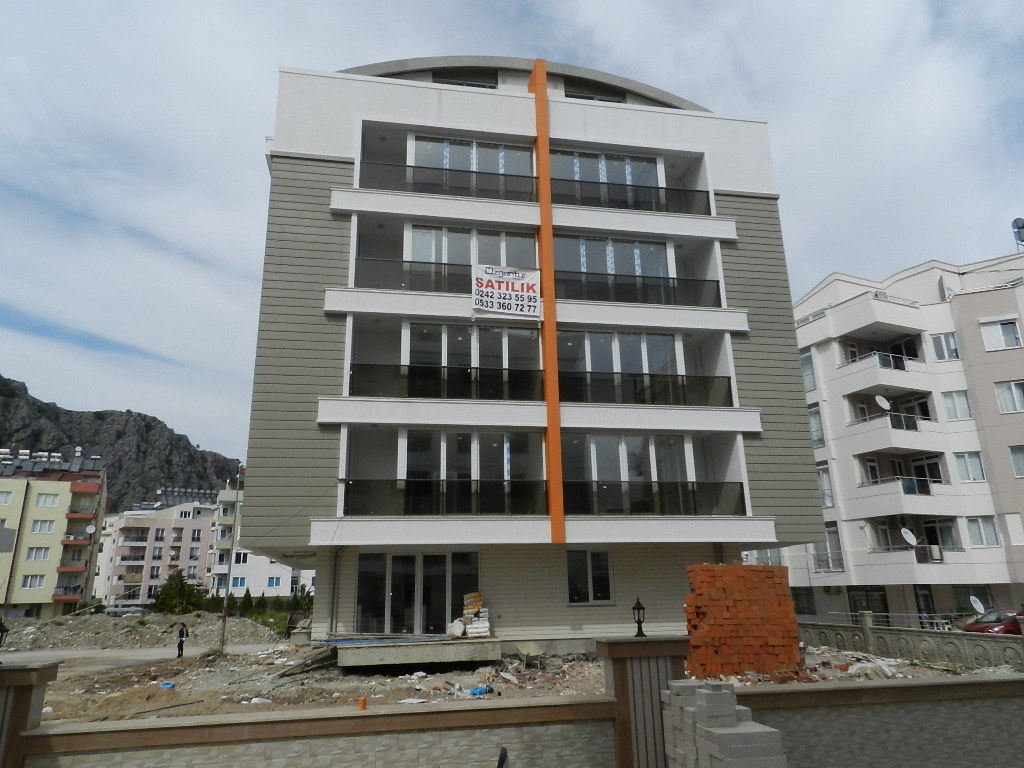 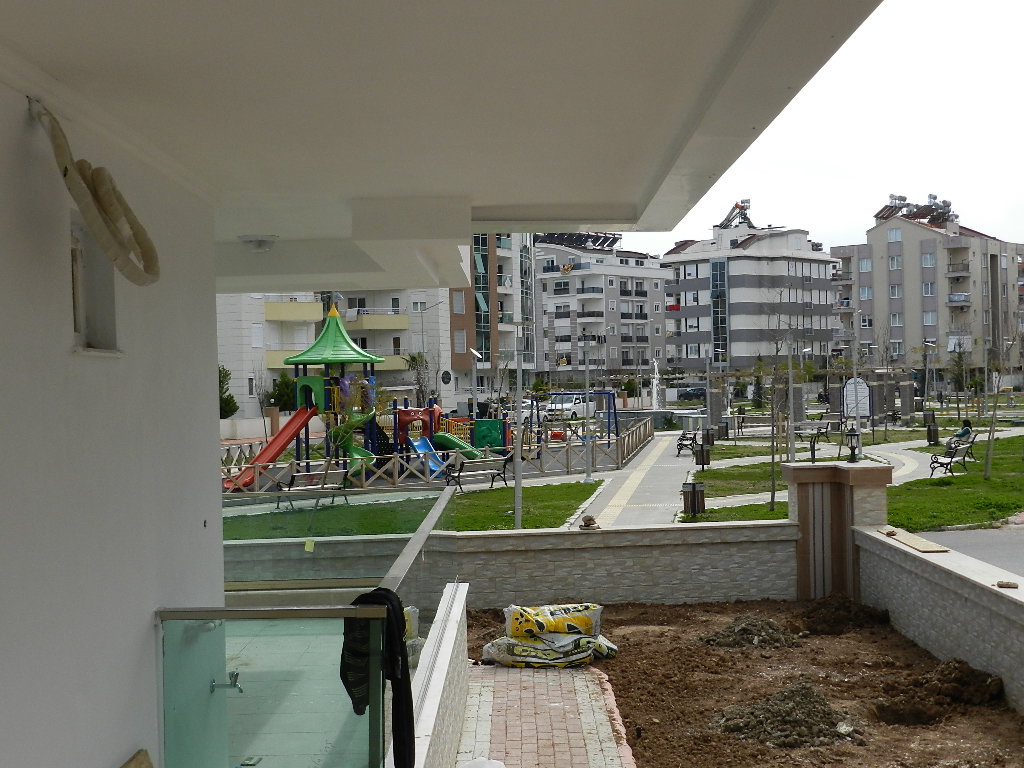 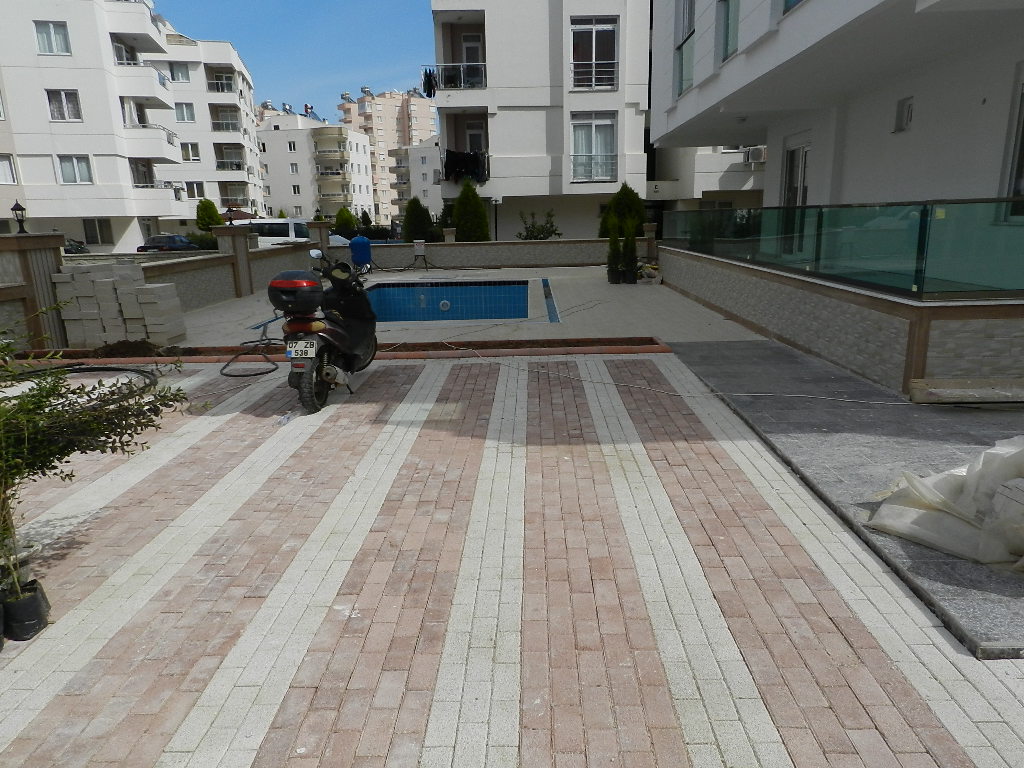 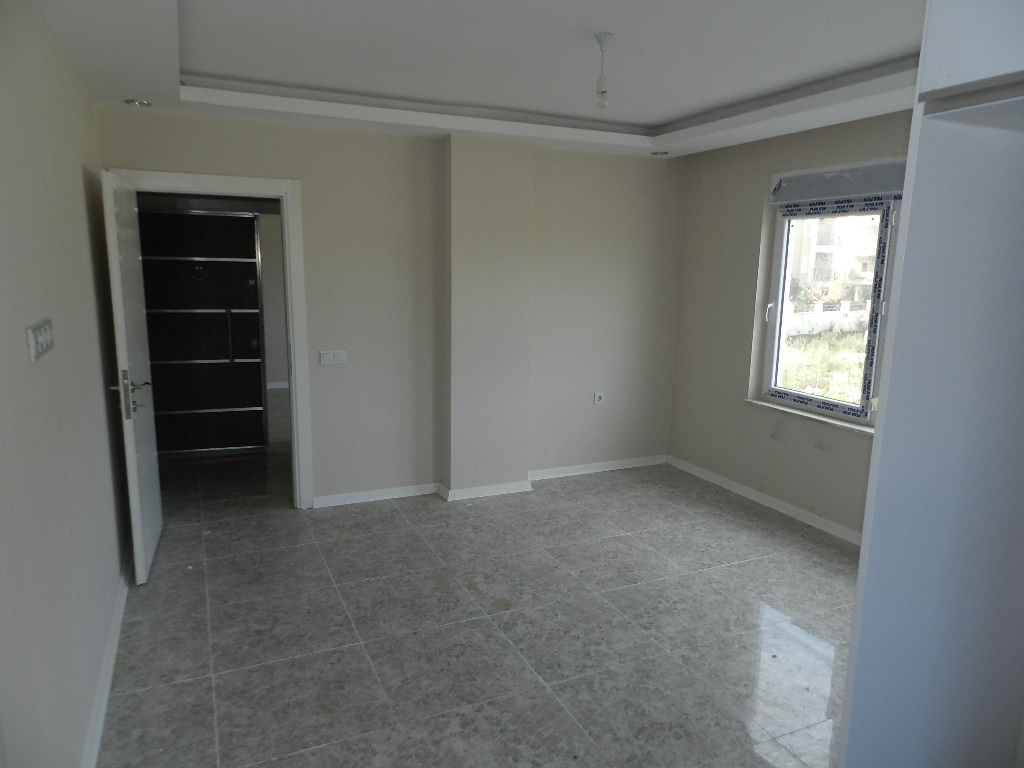 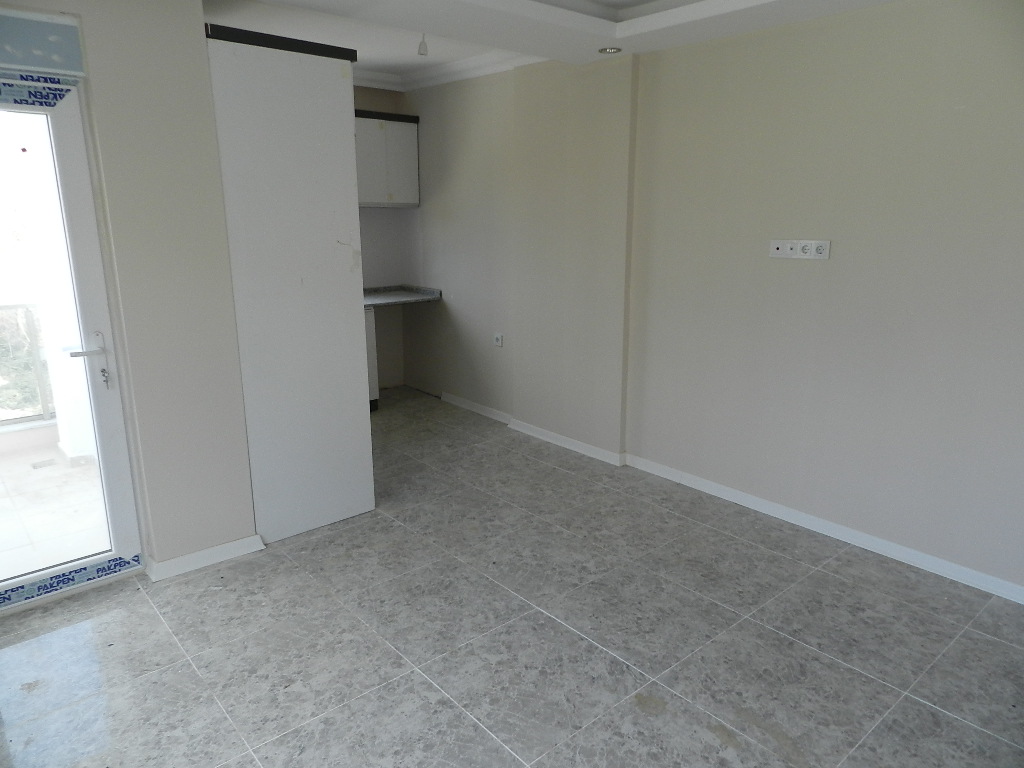 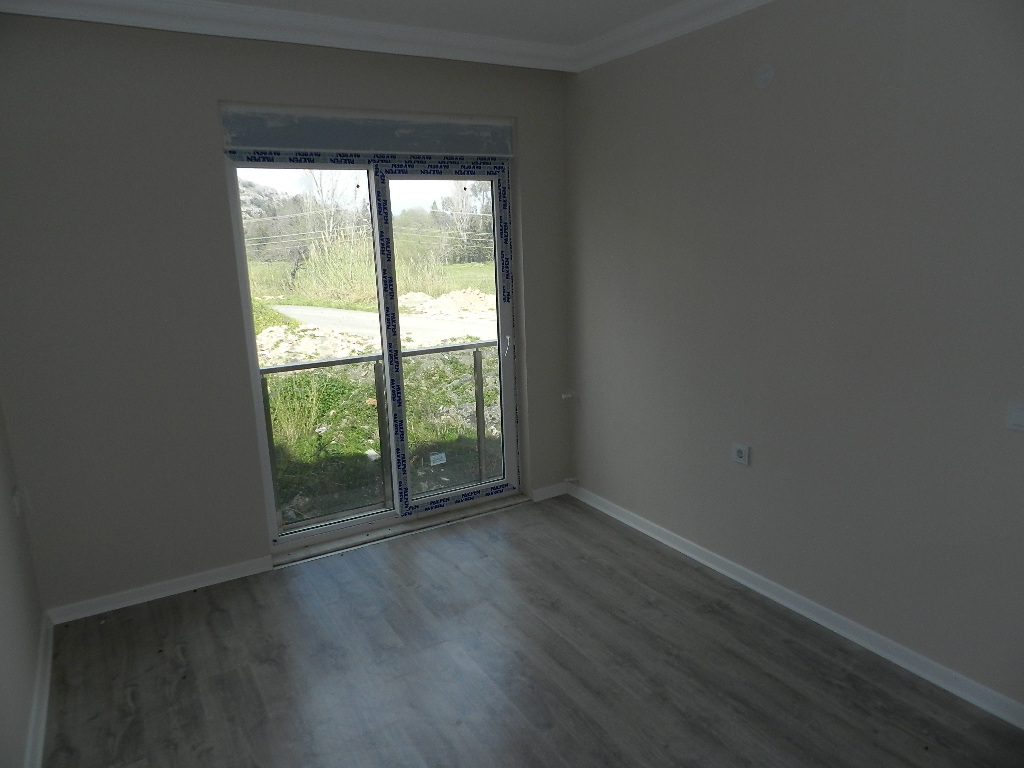 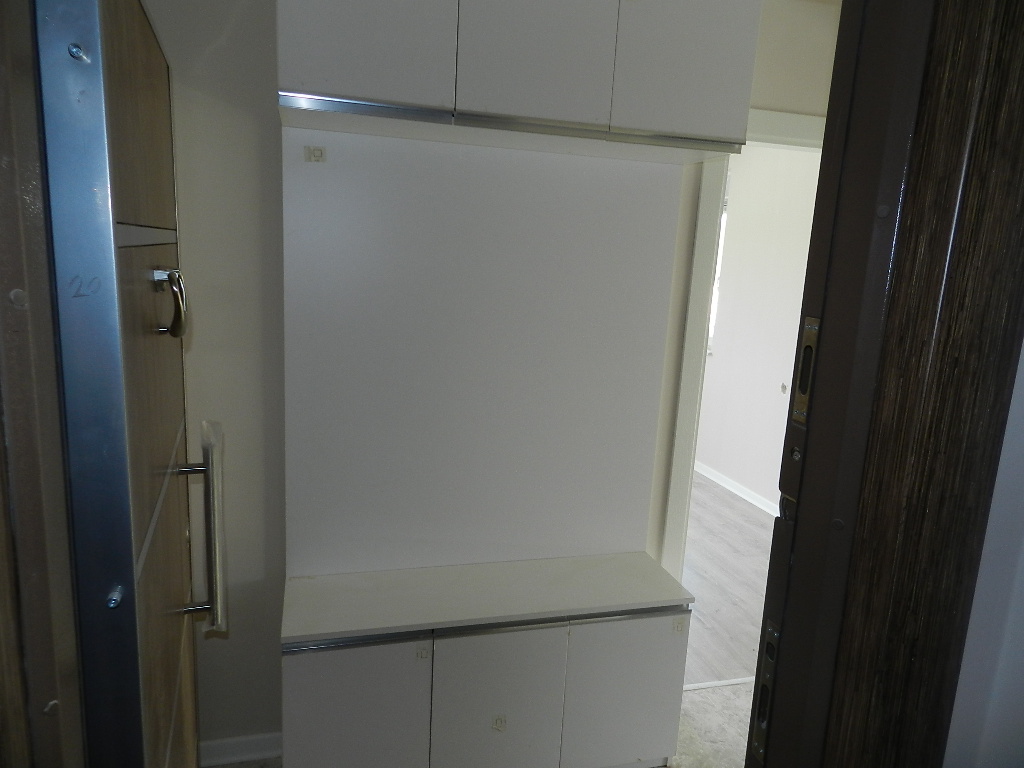 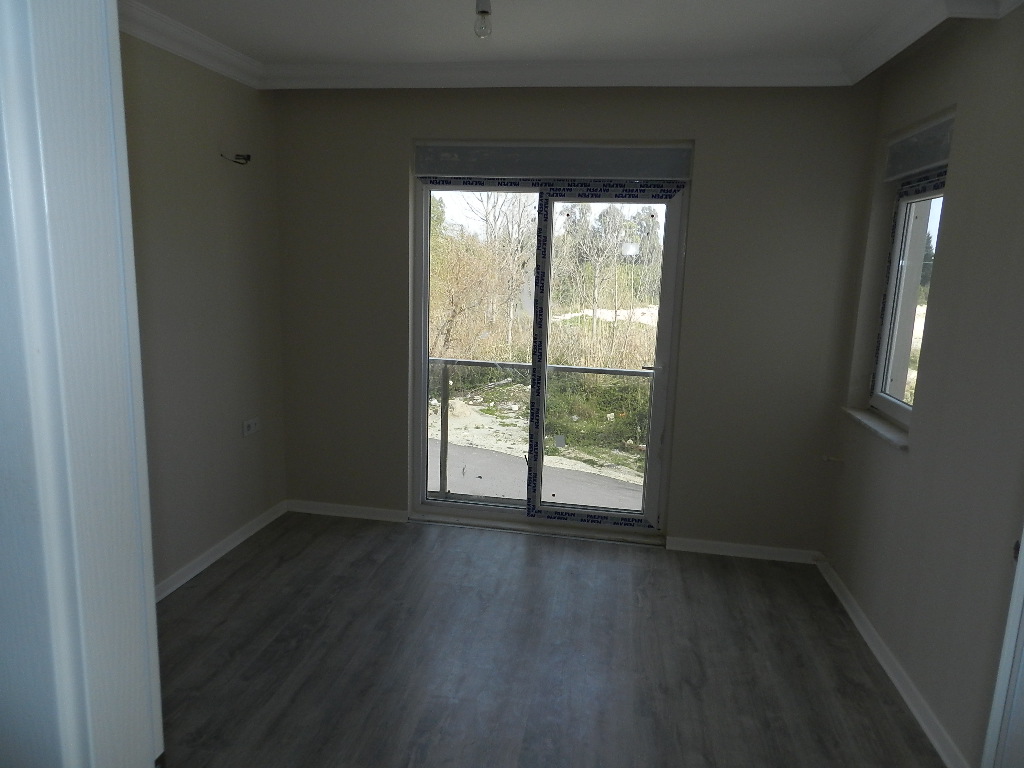 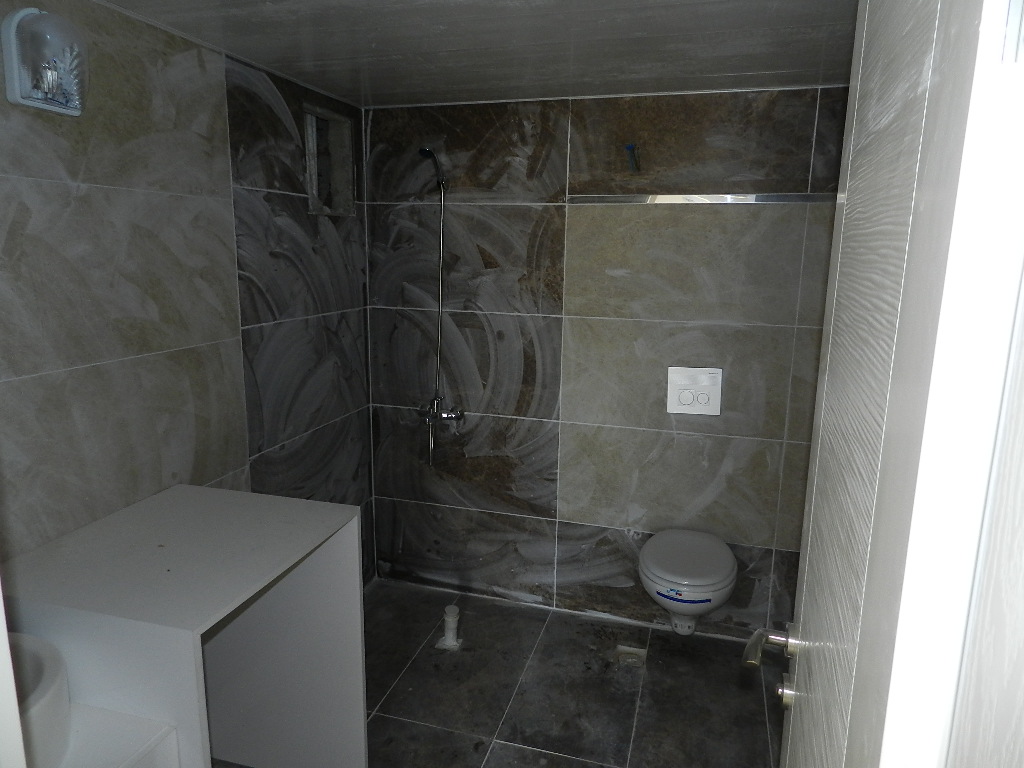 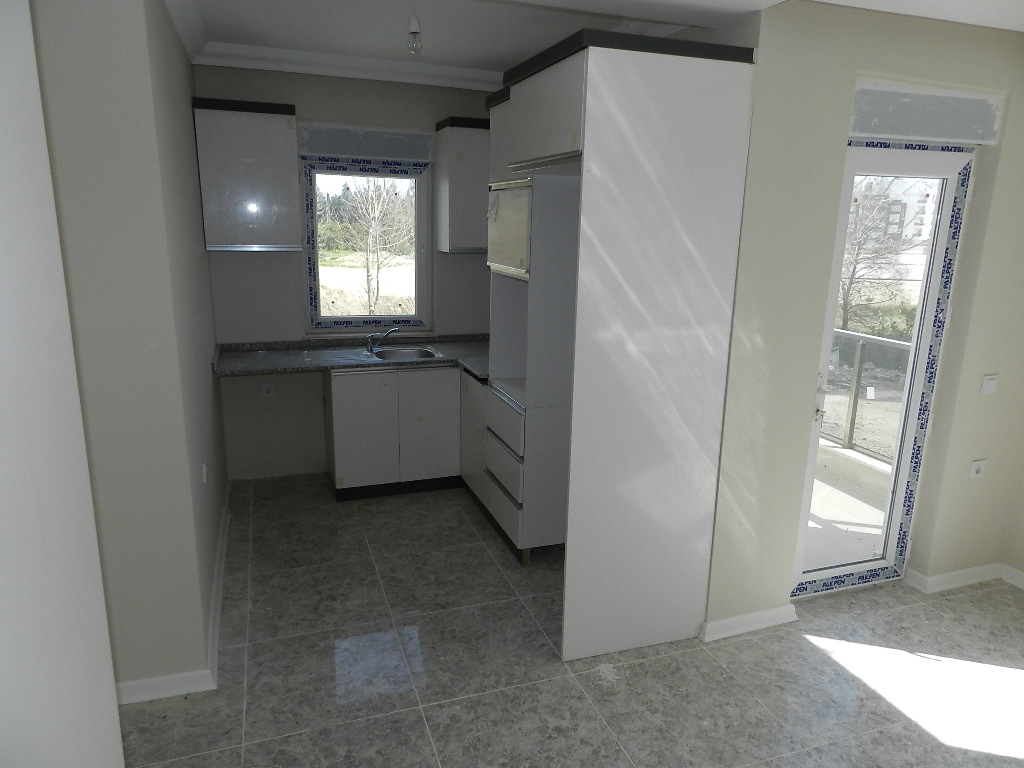 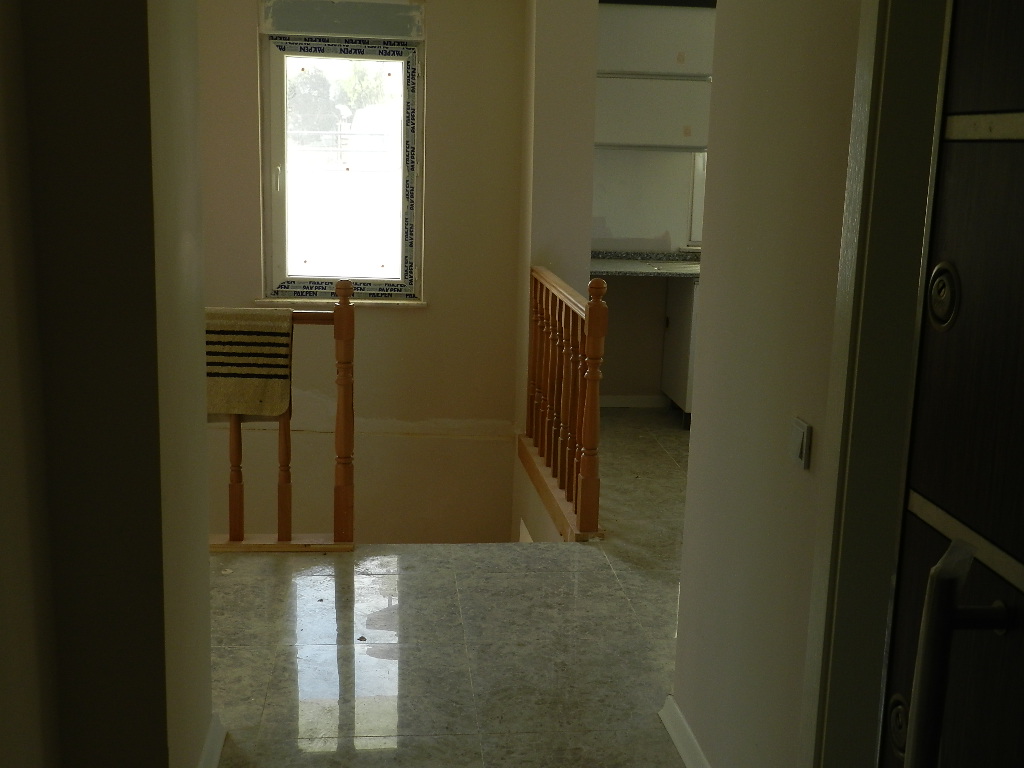 Browse Cheap and Modern Real Estate in Turkey for sale by Maximos Estate agency in Antalya which is a touristic city and suitable for investment.

The Residence consists of 1 block has in total 14 apartments for sale. Apartments have beautiful view on the mountains. Nearby the Residence there is a public park, shops, weekly bazaar, cafes and restaurants and marina.

The public beach with special beach clubs stretches for 7 km and is located in 1,5 km from the Residence.

Each apartment has built-in kitchen and bathroom. Big terrace in the apartments will provide you amazing view on the Taurus mountains.

The compound was built in February 2015 with the usage of quality materials for exterior and interior design.

Evliya Çelebi, the Ottoman traveller, who came to Antalya in the second half of the 17th century, stated that there were 4 quarters and 3.000 houses inside the ancient walls and 24 quarters outside the walls. The market of the city was outside the walls. According to Evliya Çelebi, the Harbour had the capacity of 200 ships. Antalya which was the centre of Teke district connected to Konya administratively was made an independent district in the last period of Ottoman Empire.

It is surrounded inside and outside by horseshoe shaped walls most of which were demolished and disappeared in time. The ancient walls are the joint monument of the Hellenistic, Roman, Byzantine, Seljuk and Ottoman periods. The walls have 80 bastions. Inside of the walls, there are approximately 3000 houses with red tile roof.

The characteristic structure of the houses not only gives an idea about the history of architecture in Antalya, but also reflects the life style and traditions in the region. In 1972 Antalya marina and Kaleiçi district have been put under protection by High Council of Immovable Monuments and Antiquities as a protected area due to its unique texture.

Due to the restoration project of “Antalya Kaleiçi Complex” Ministry of Tourism was awarded the Golden Apple Tourism Oscar by FIJET (International Journalists Association of Tourism) in April 28, 1984. Today Kaleiçi became an entertainment centre with its hotels, pensions, restaurants and bars.