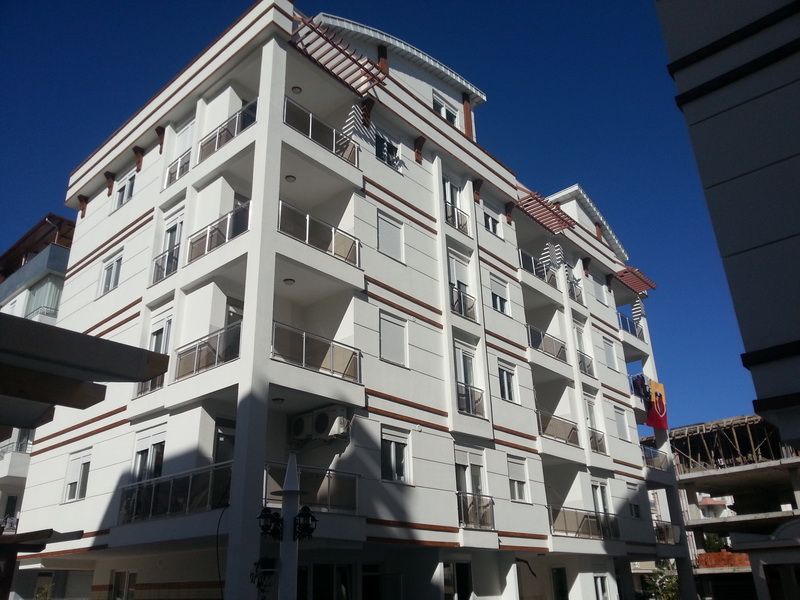 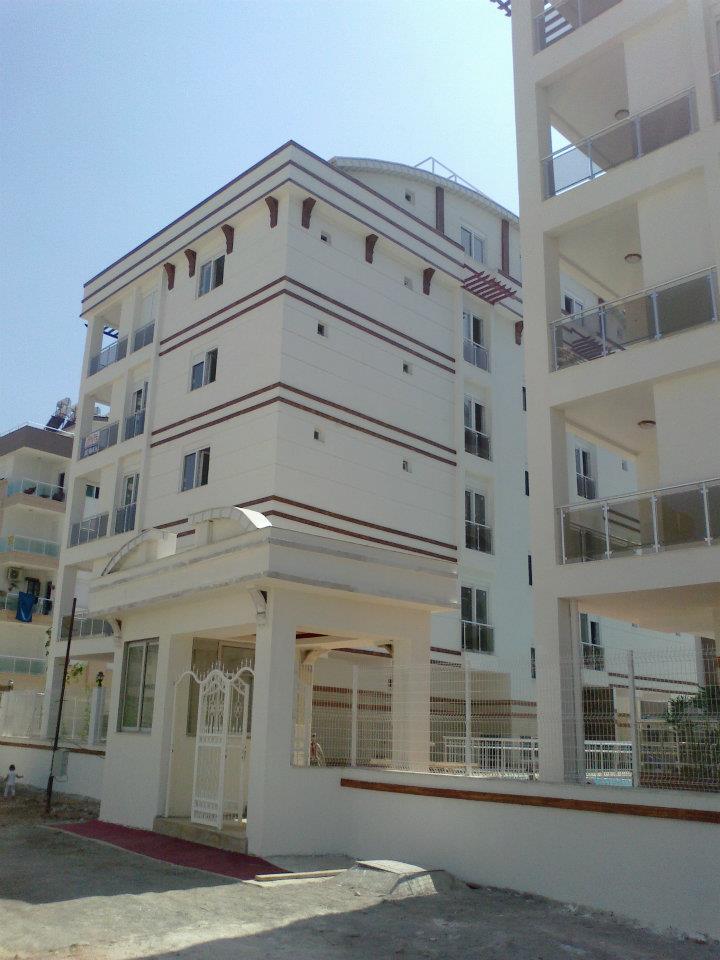 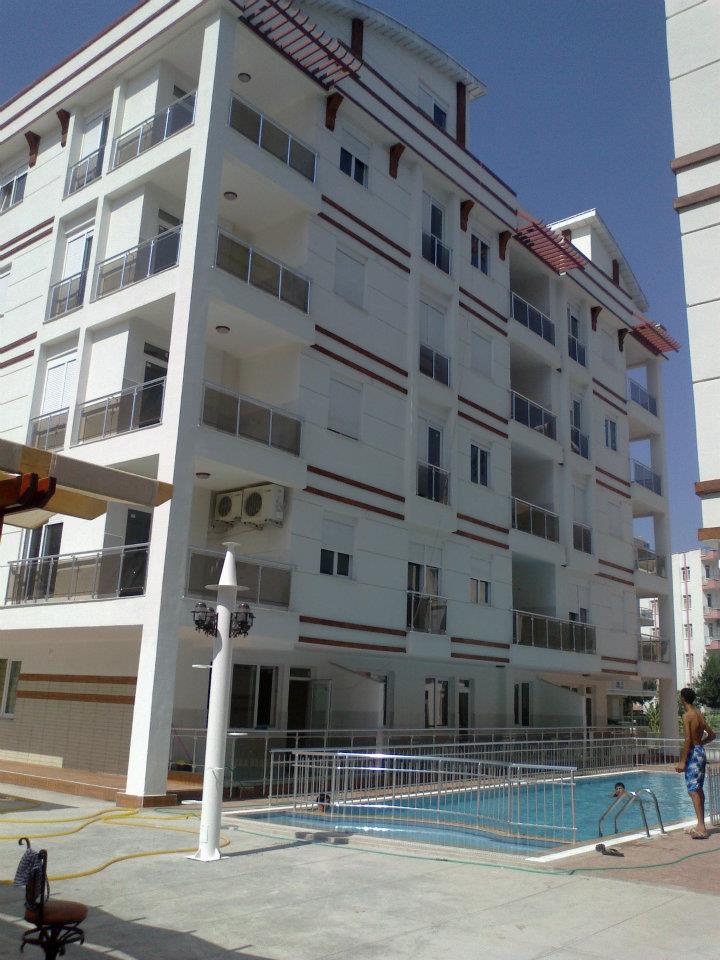 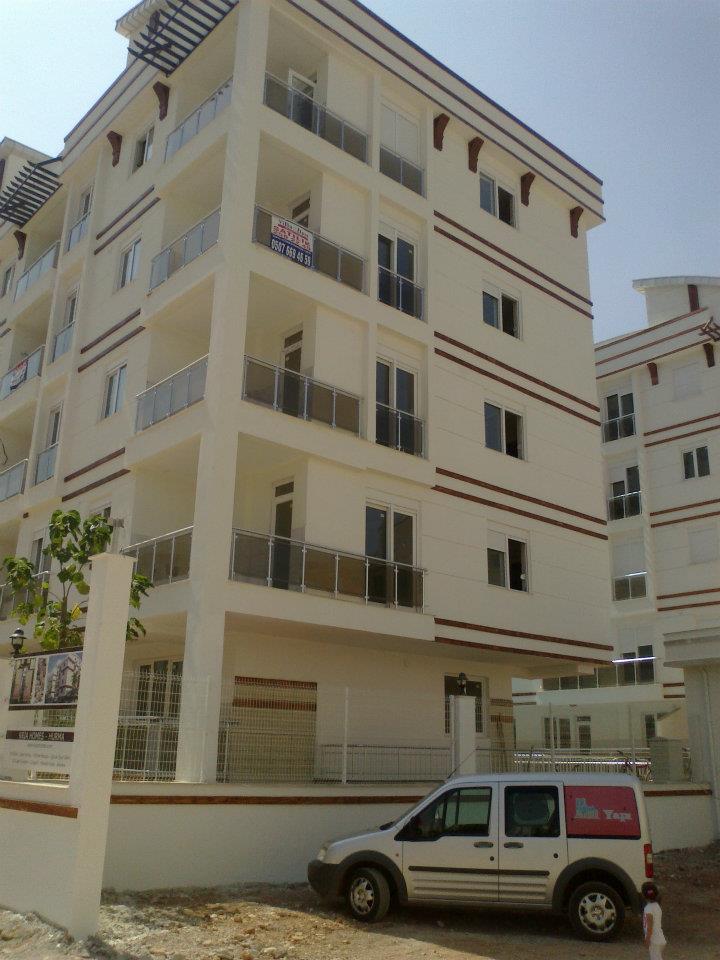 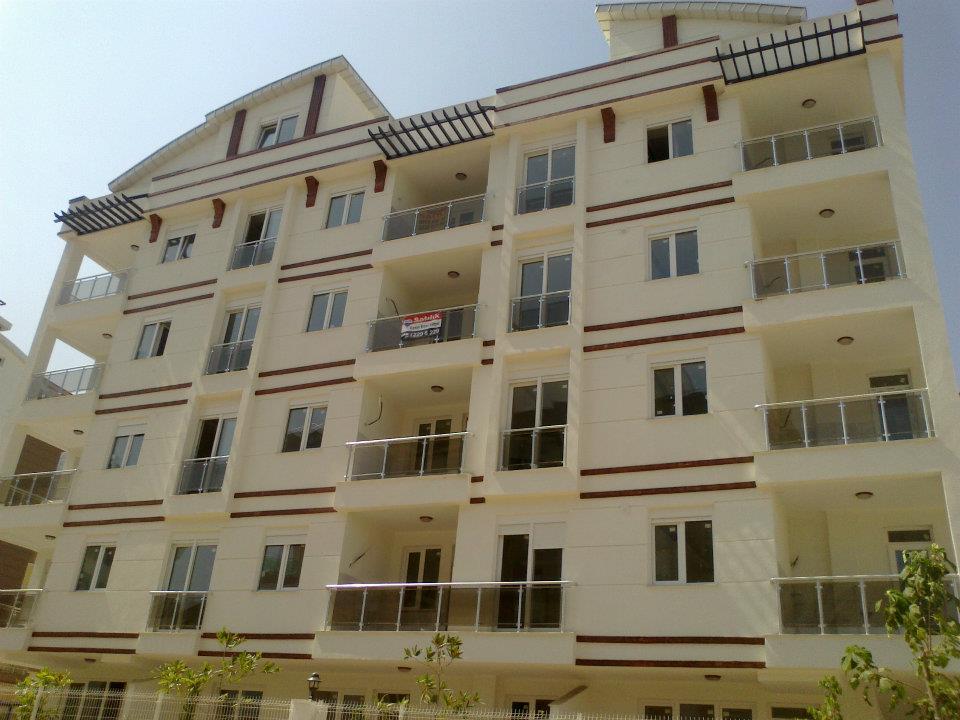 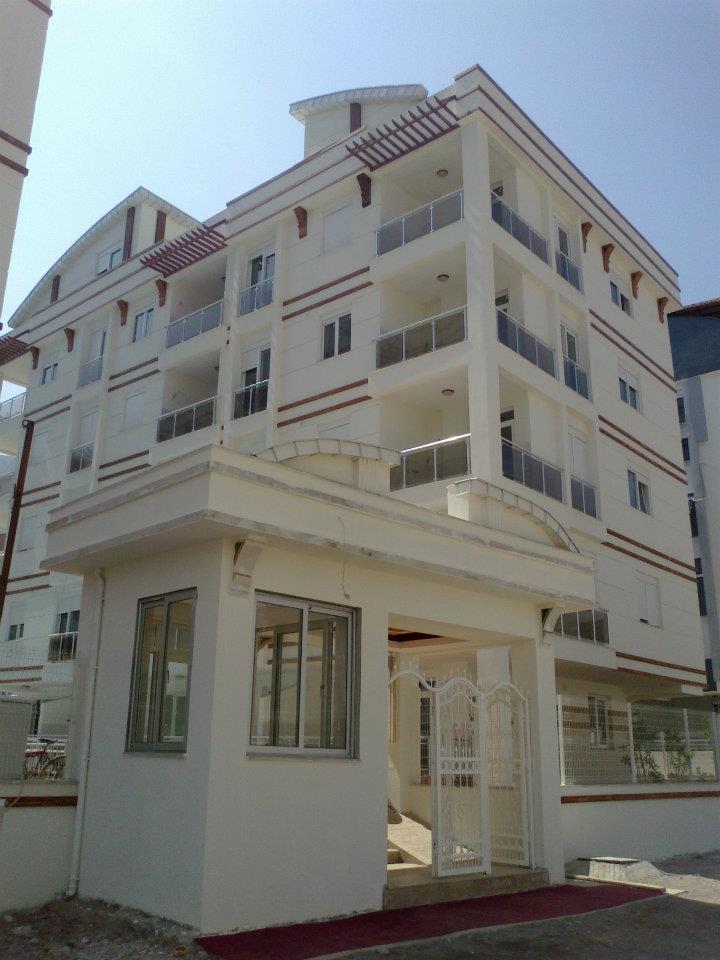 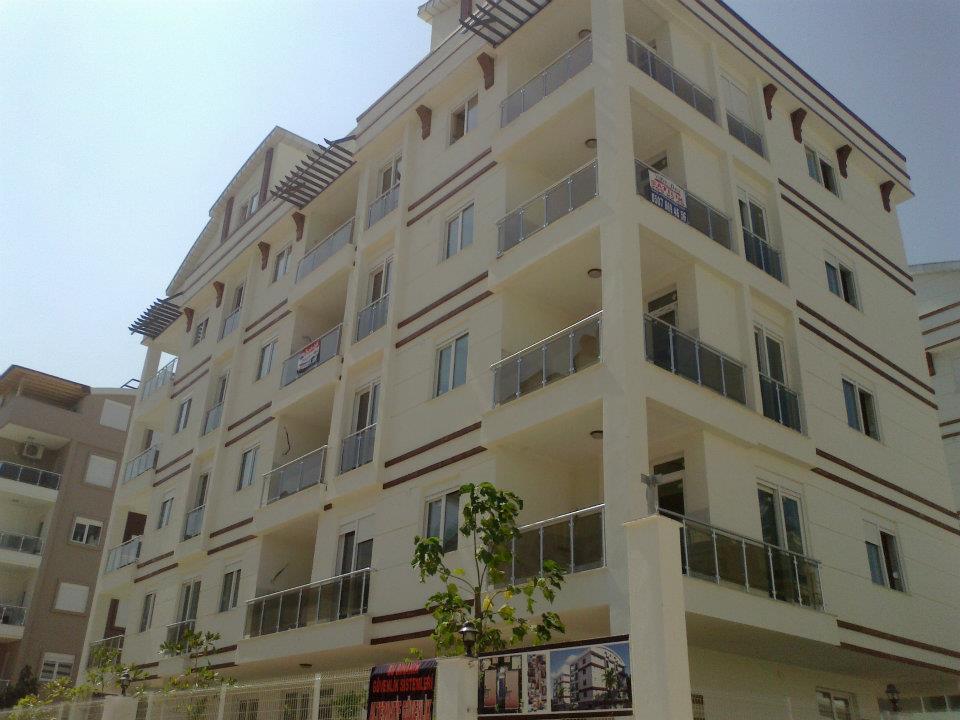 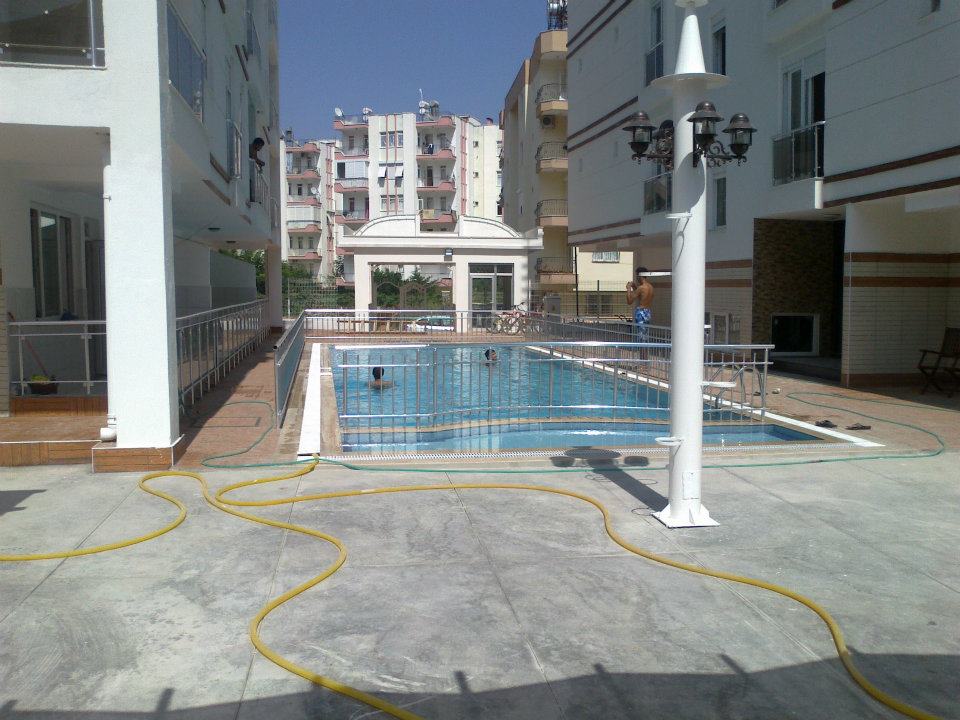 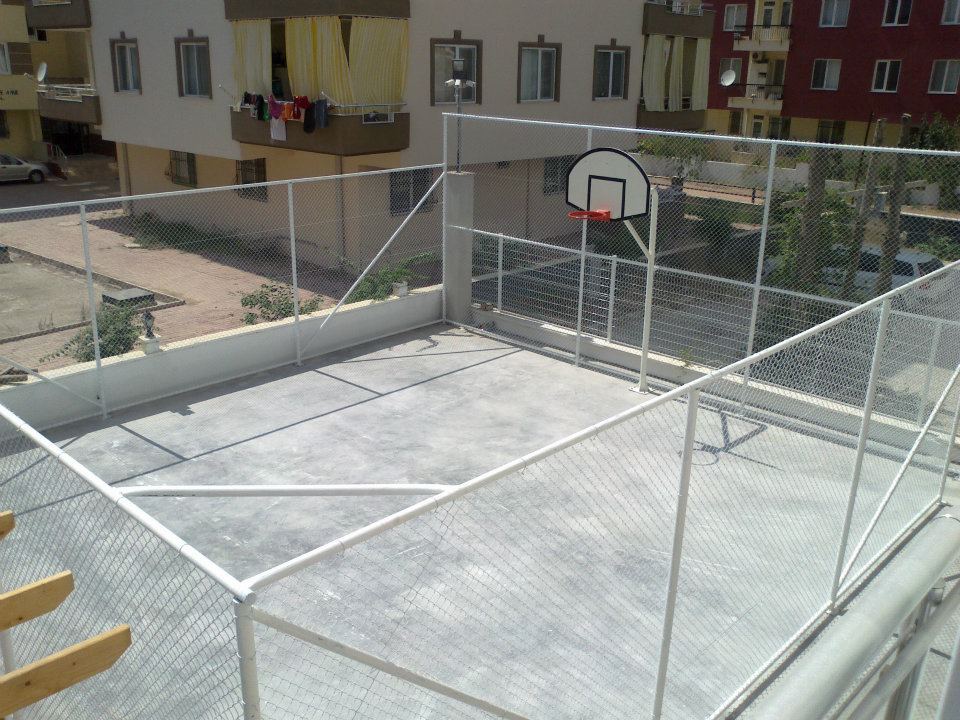 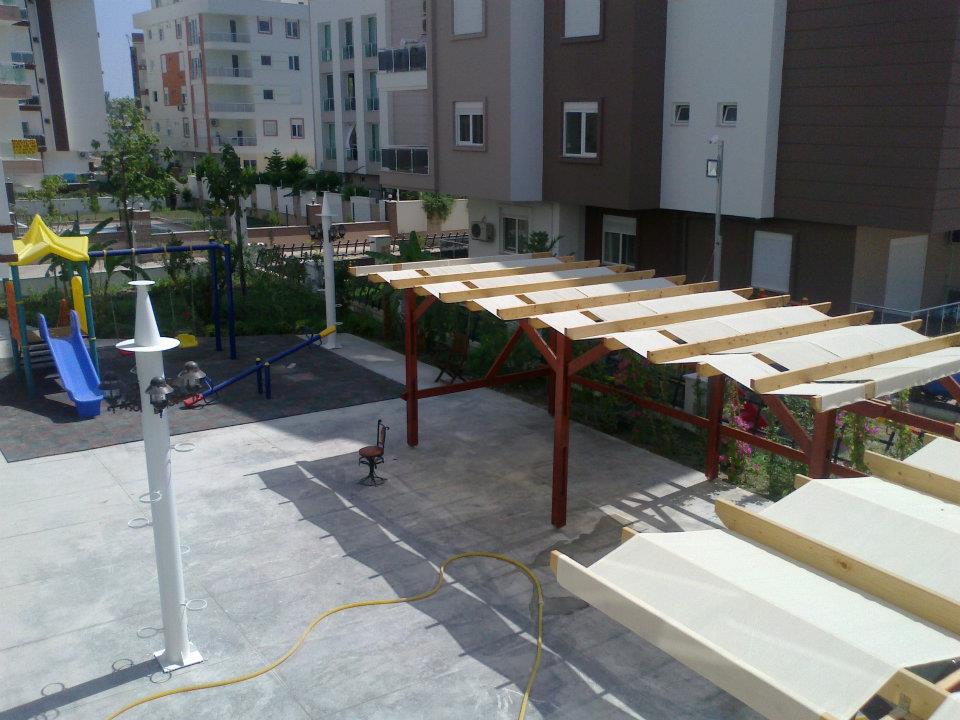 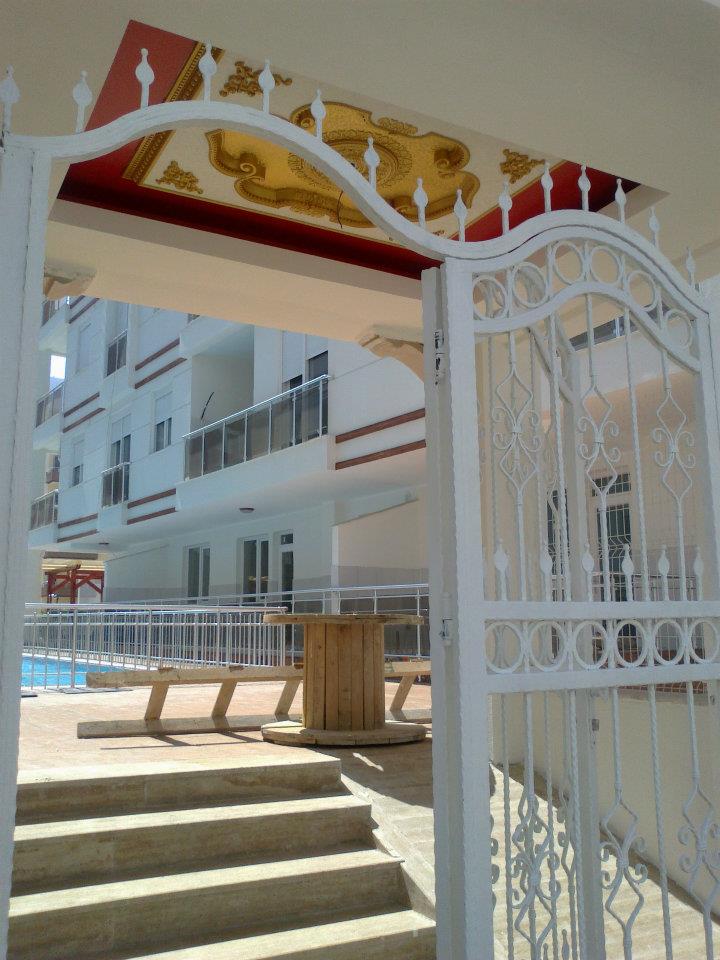 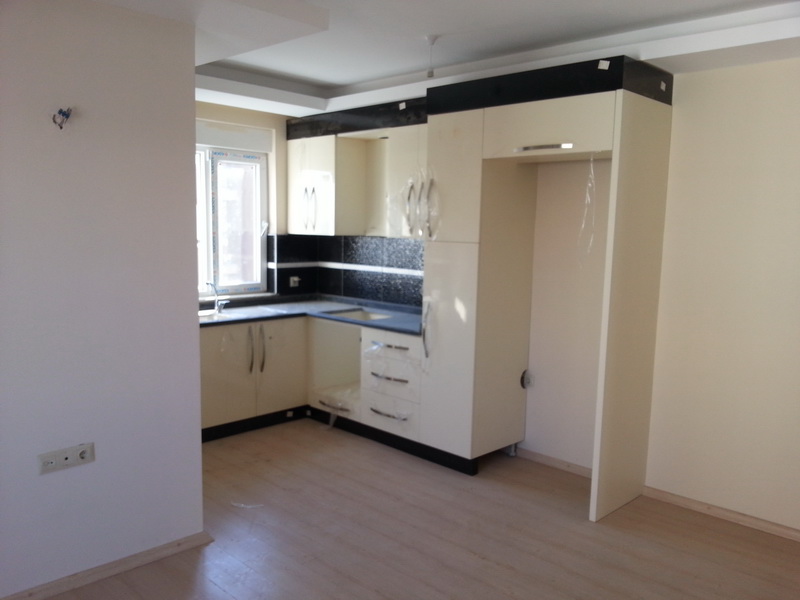 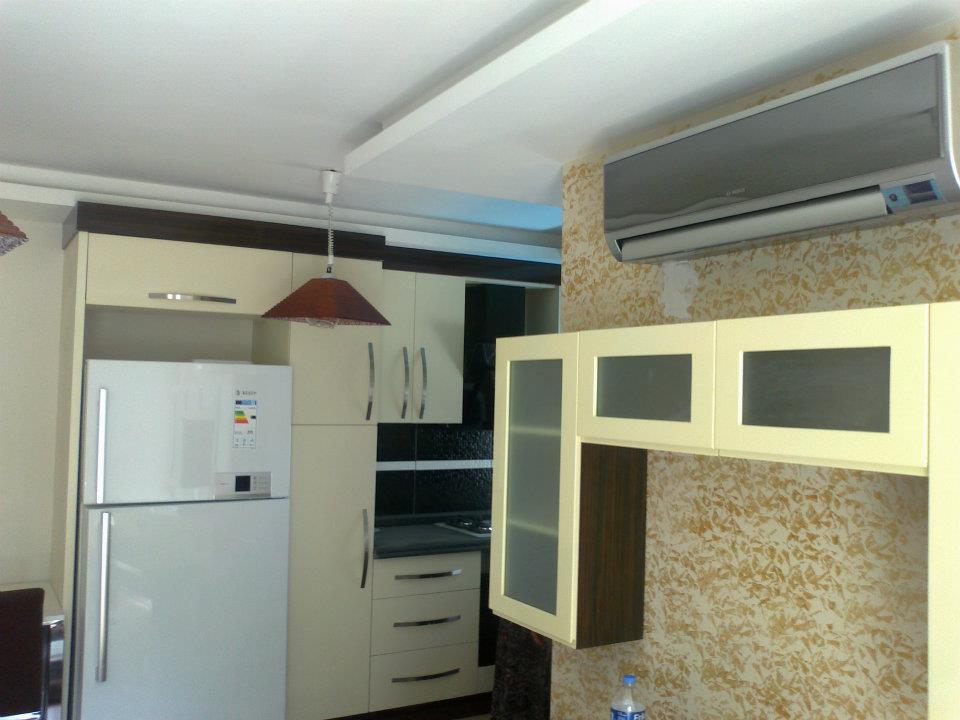 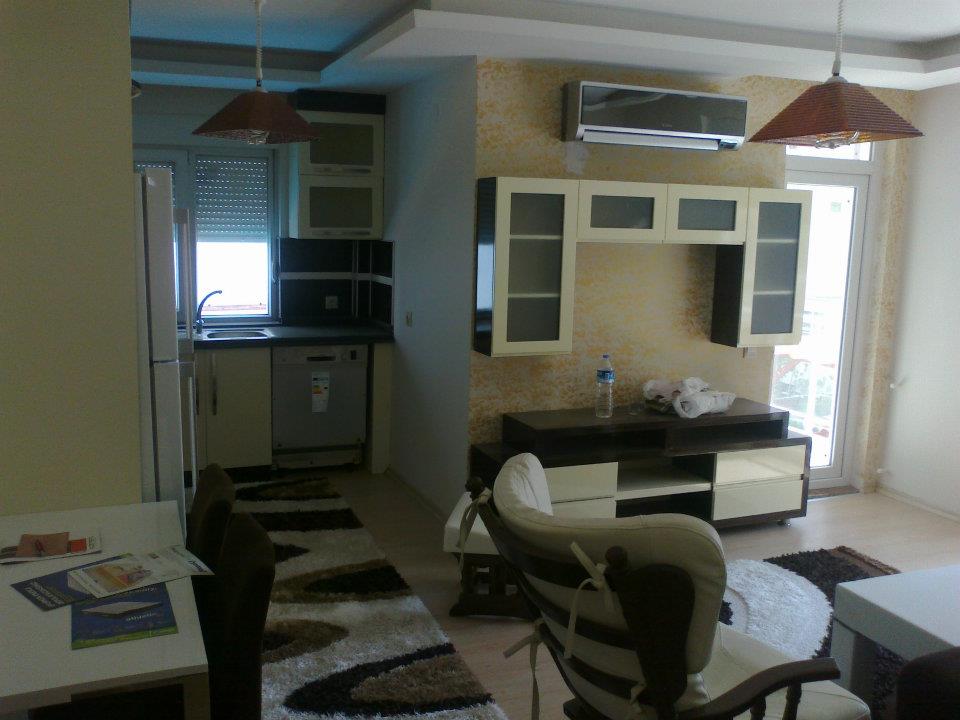 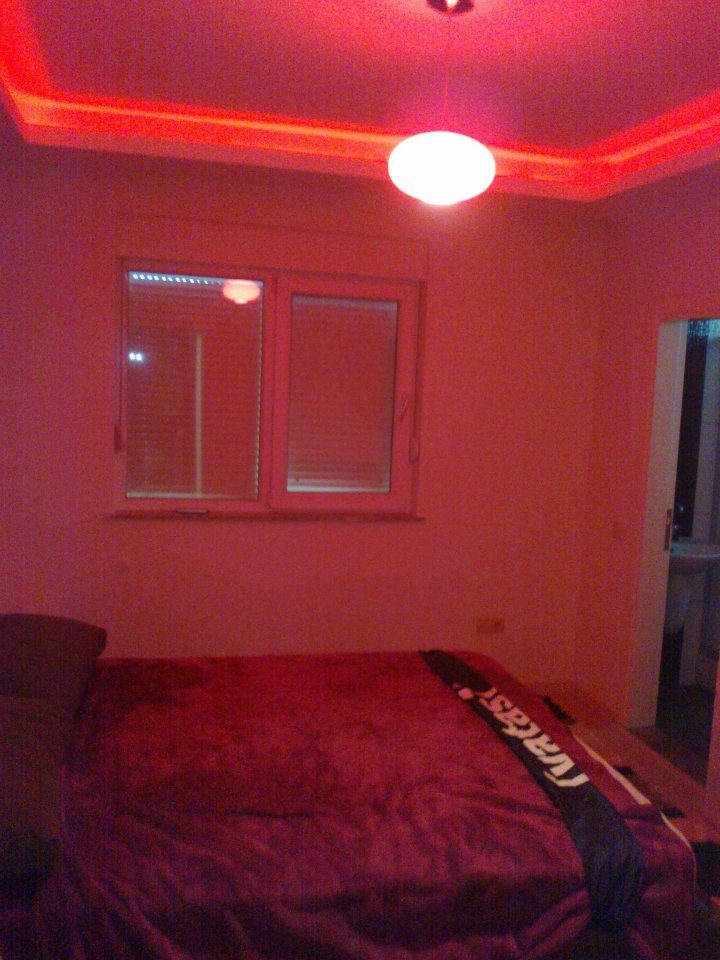 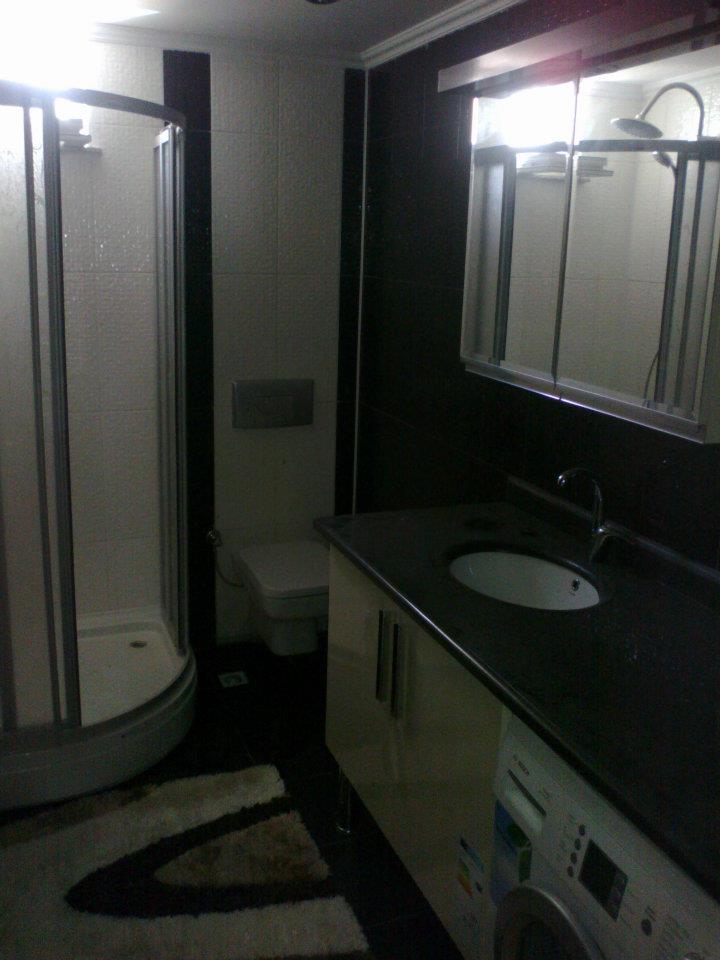 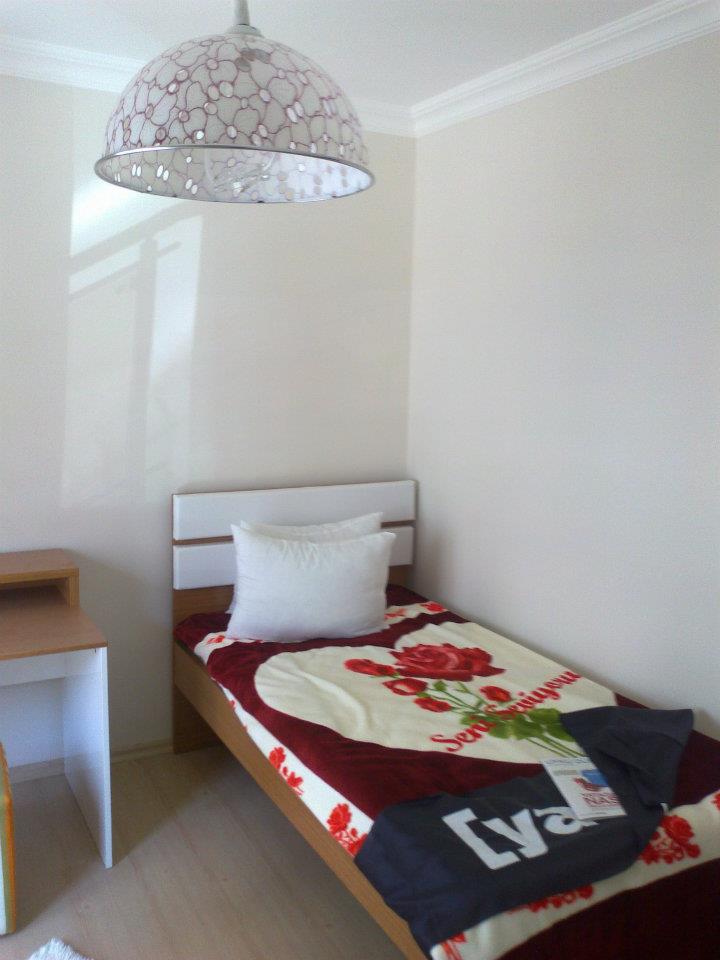 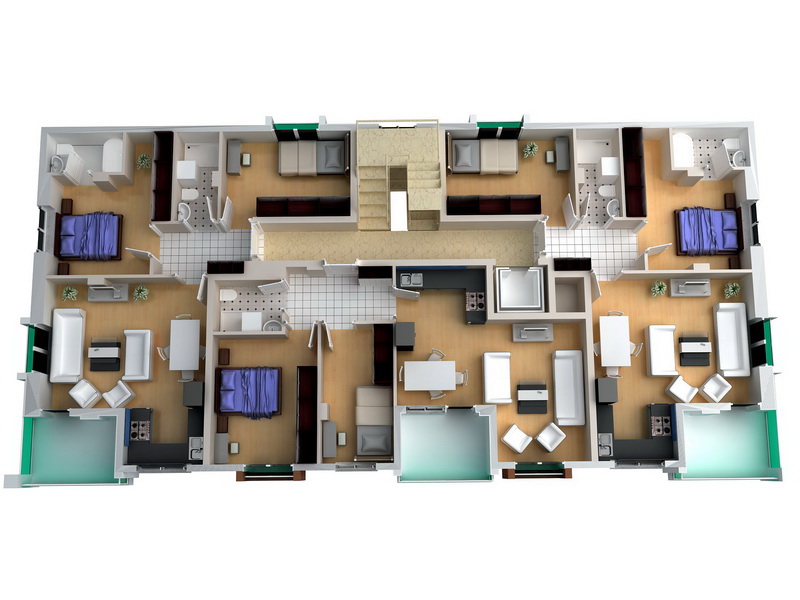 Are build in a new, situated close to the sea in Antalya Konyaalti region. Very modern style, equipped with high quality brands. Usage of high technology for security gates and guarding.

Antalya Province is the centre of Turkey’s tourism industry, attracting 30% of foreign tourists visiting Turkey. Its capital city of the same name was the world’s third most visited city by number of international arrivals in 2011, displacing New York. Antalya is Turkey’s biggest international sea resort. The province of Antalya corresponds to the lands of ancient Pamphylia to the east and Lycia to the west. It features a shoreline of 657 km (408 mi) with beaches, ports, and ancient cities scattered throughout, including the World Heritage Site Xanthos. The provincial capital is Antalya city with a population of 1,001,318.

Antalya is the fastest-growing province in Turkey; with a 4.17% yearly population growth rate between years 1990–2000, compared with the national rate of 1.83%. This growth is due to a fast rate of urbanization, particularly driven by tourism and other service sectors on the coast.

Kaleici
This is the center of a city which embraced many civilizations during the history. It is now restored totaly and has became the most attractive touristic centre with its boutique hotels, restaurants, entertainment facilities and shopping oppurtinites. Kaleici preserves all the original ancient Turkish archaeological characteristics. The Antalya port marina has been completely renewed and is definitely worth visiting. The restoration activities in Kaleici won the Golden Apple Prize which can be considered as the Oscar of tourism.