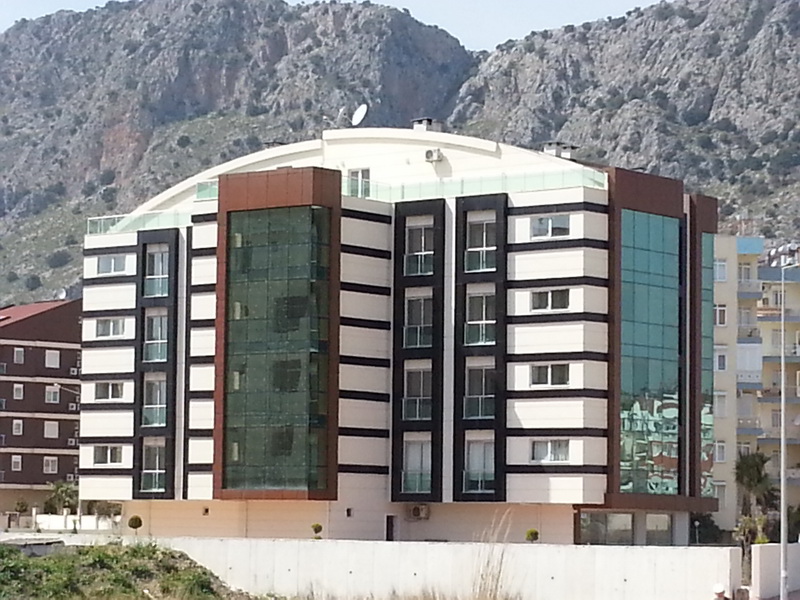 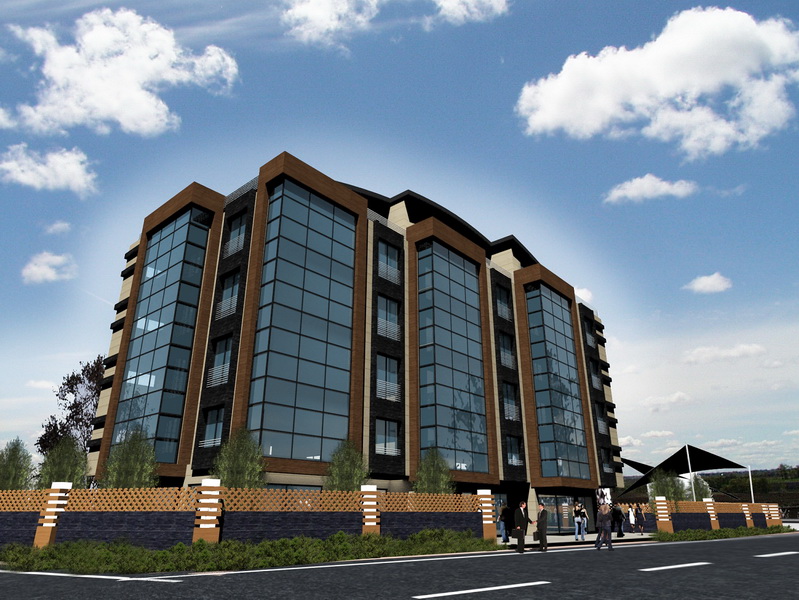 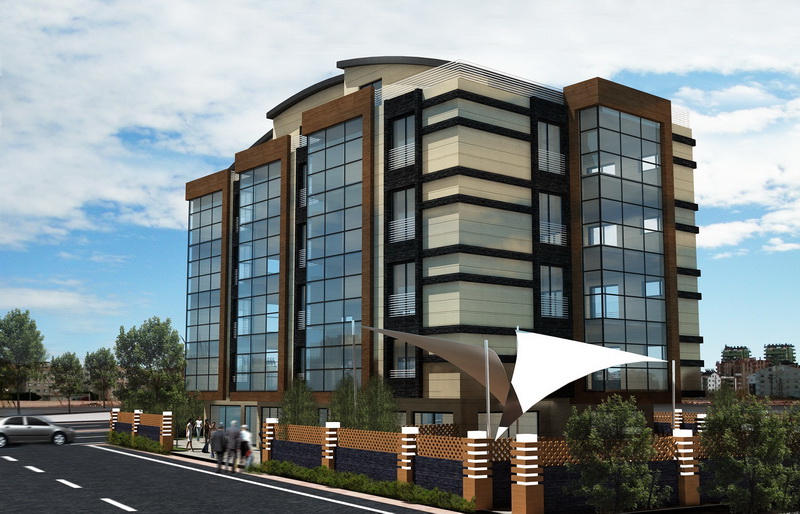 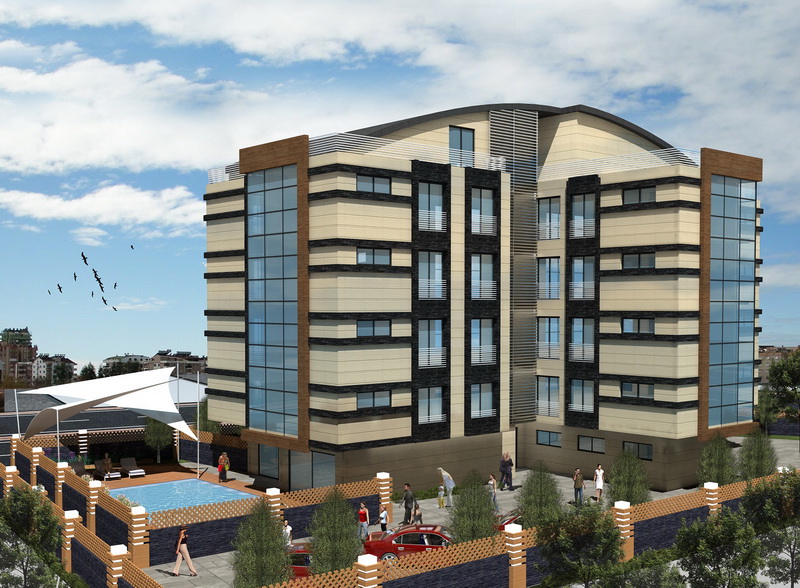 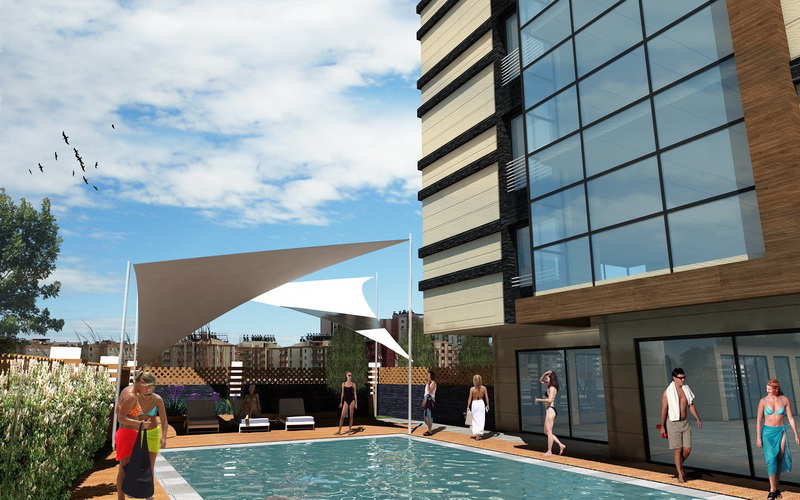 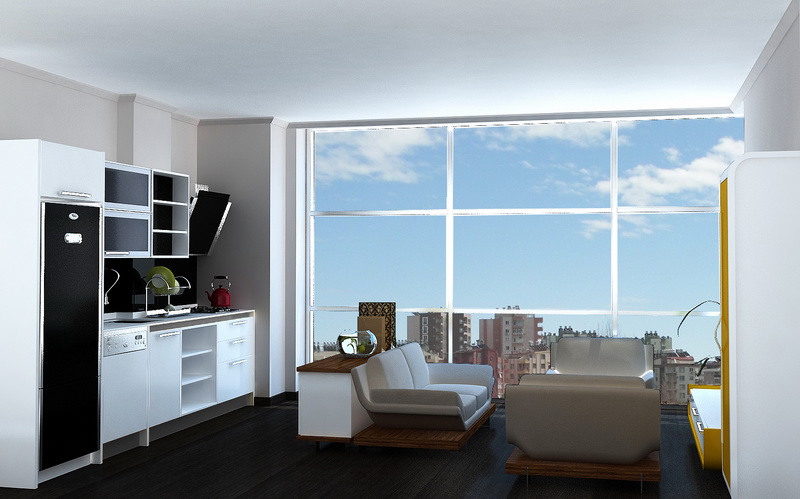 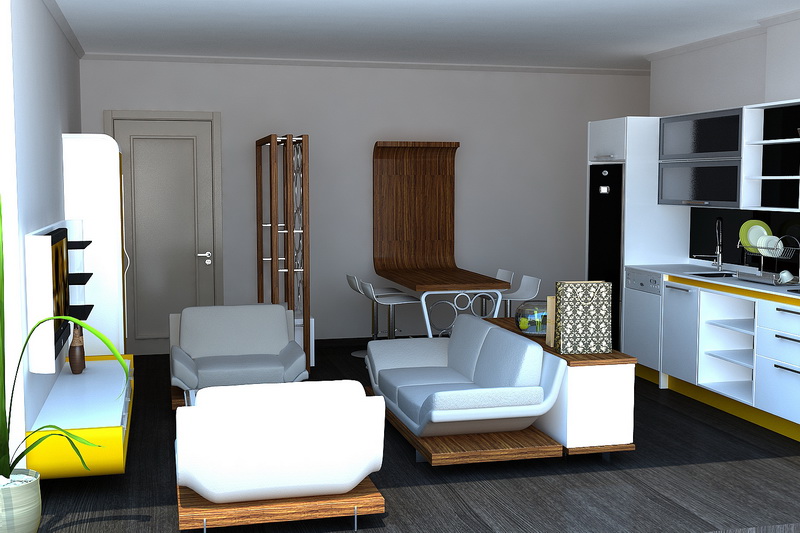 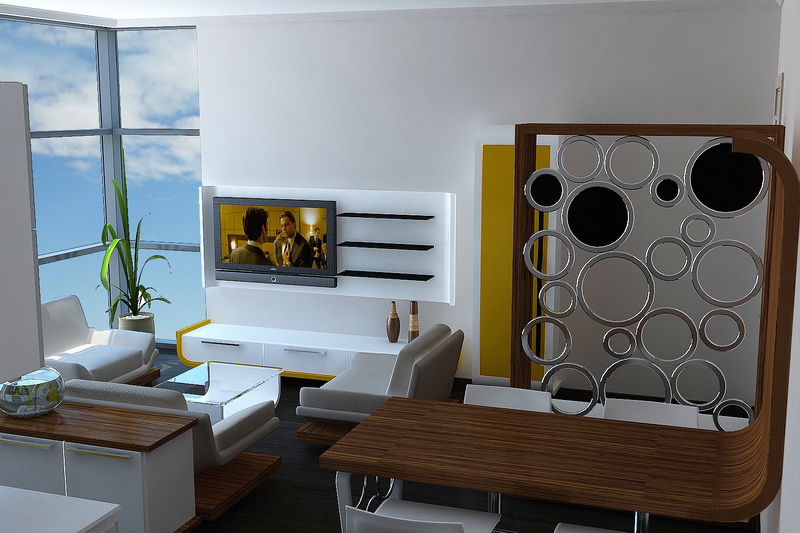 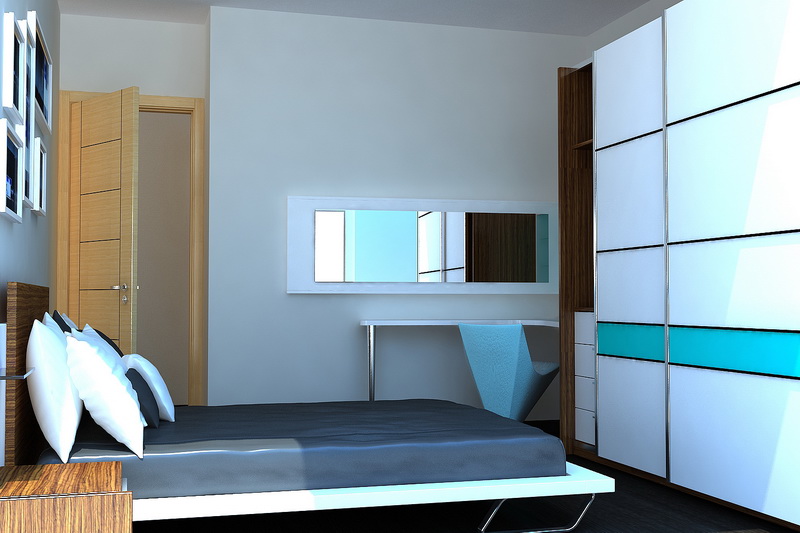 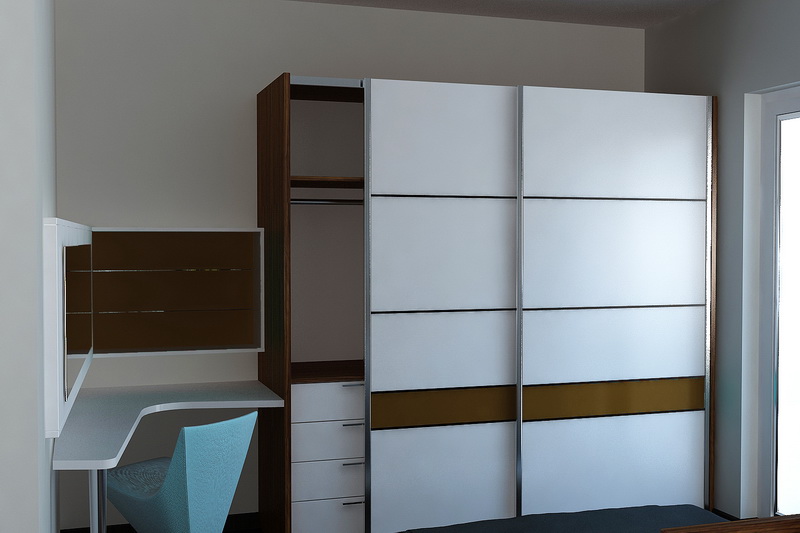 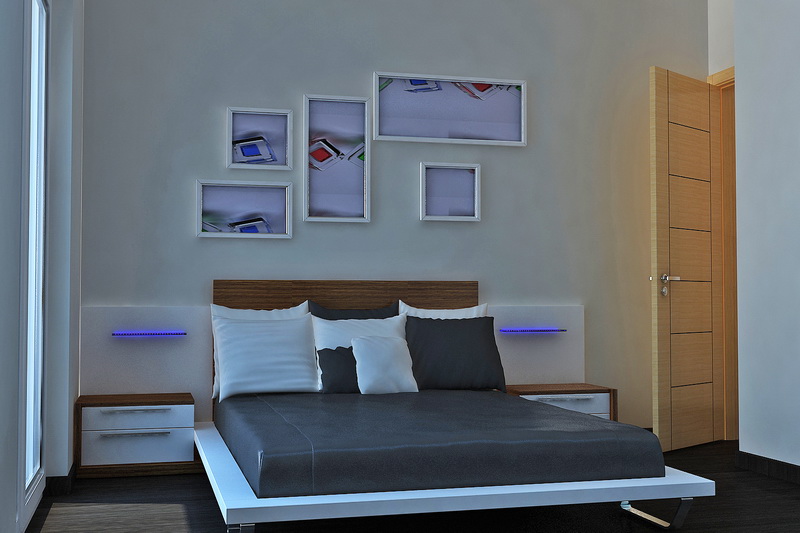 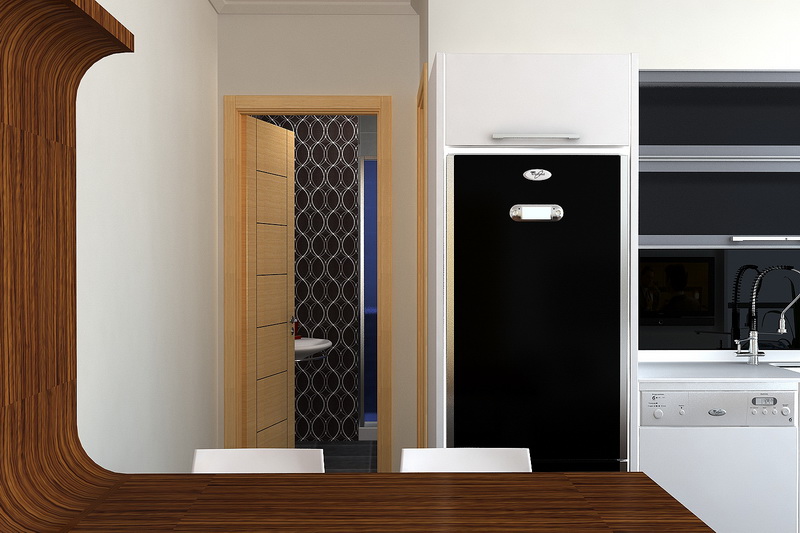 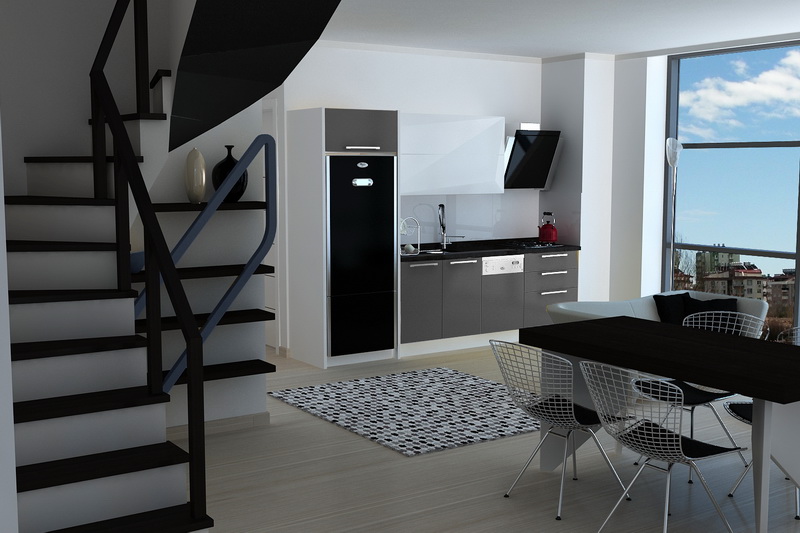 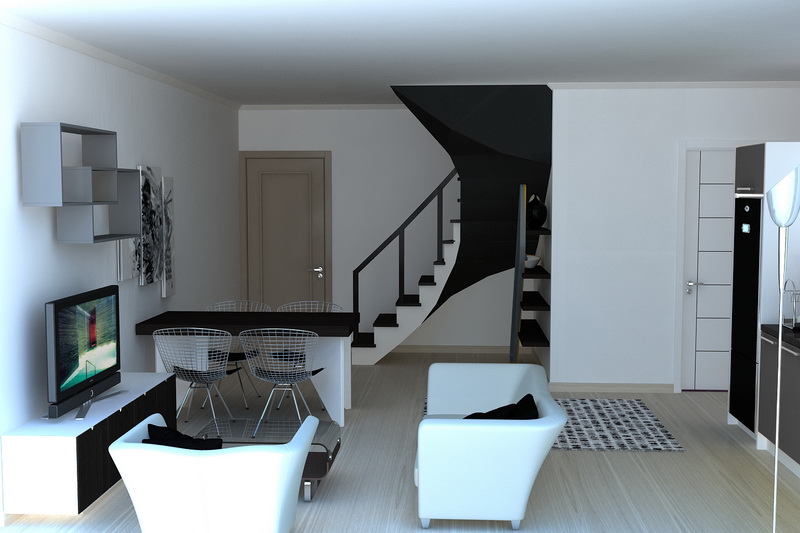 Dublex Apartments Antalya. New fashionable duplex apartments and high quality of build in Antalya. The house is situated in a quiet, secluded place, that allows the owners to stay away from the hustle.This exclusive project offers really high standards with high quality luxury brand names.

FEATURES OF THE EXTERIOR:

The nature of Islam in the Arabian Peninsula in the 7th century the century opens the second half of the Mediterranean Sea. the first Arab raids on Cyprus and the centuries-long coastal cities of Anatolia. Many people living in the port city of Antalya coast with the city moved to a safe area inside they saw. Shore towns goes out and becomes increasingly abandoned. rebels living in the eastern mountains of Lebanon made a deal with the Byzantine Arab Mardait an important part of people placed in these coastal cities including Antalya vacated first.

But these measures will not be enough to bring the region back to the glorious days of old: “10. century at the beginning, because now renegat Islam (return) known as the daredevil Syrian Arab descent Leon sailors, the navy of Thessaloniki (Salonika) press and plunder. Amassed thousands of prisoners from the Aegean islands and returns to the raid gave a great fortune. Byzantium, the danger of a raid similar to that of Antalya afraid built the second walls around the city. ”