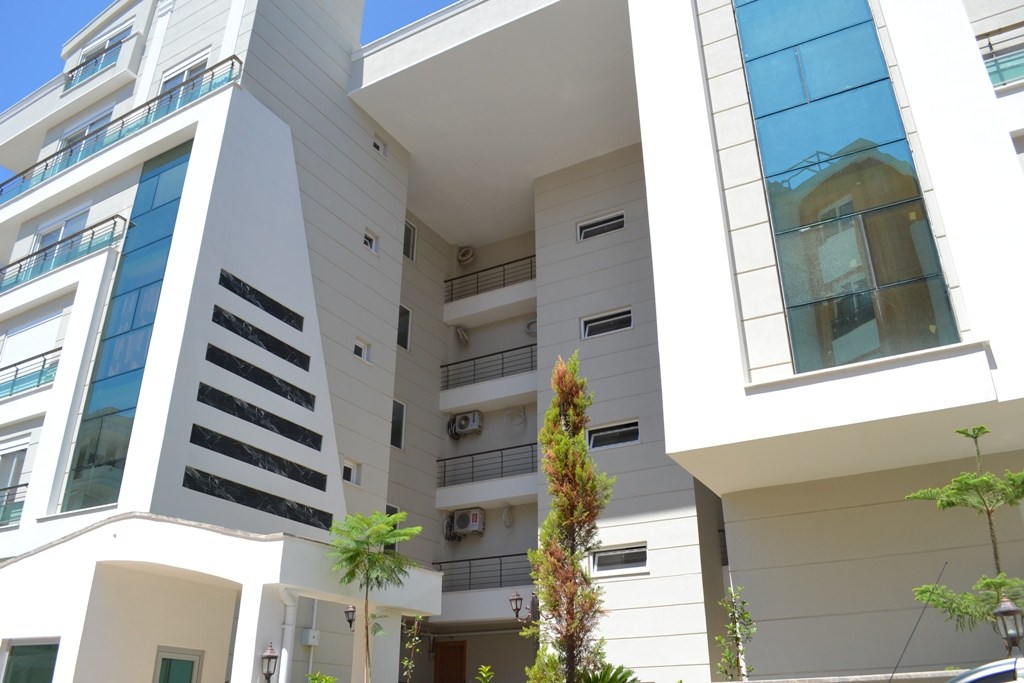 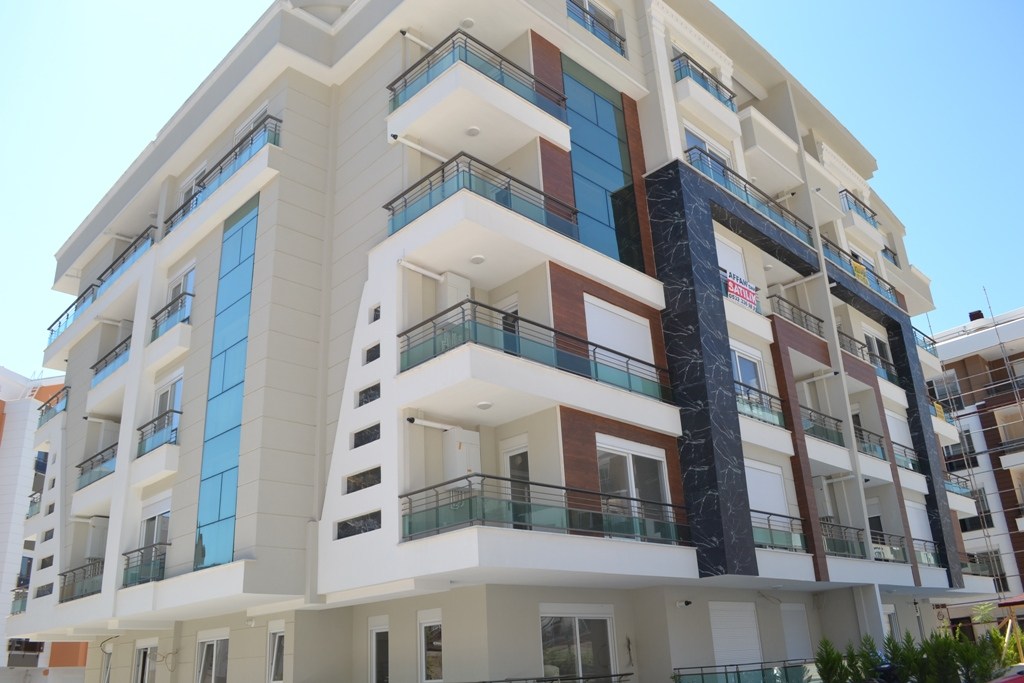 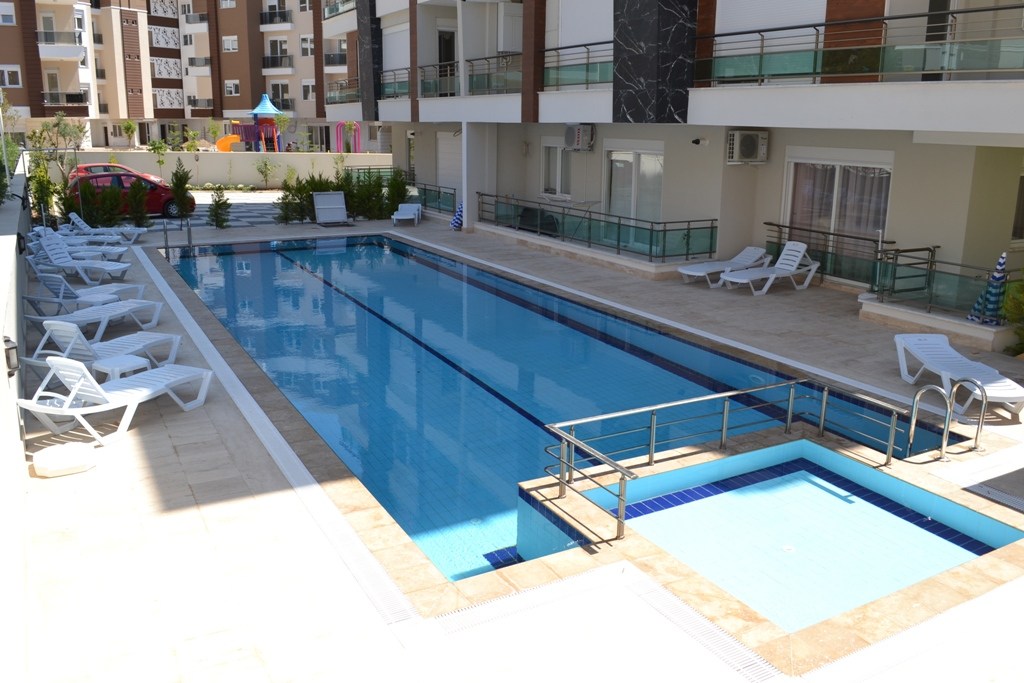 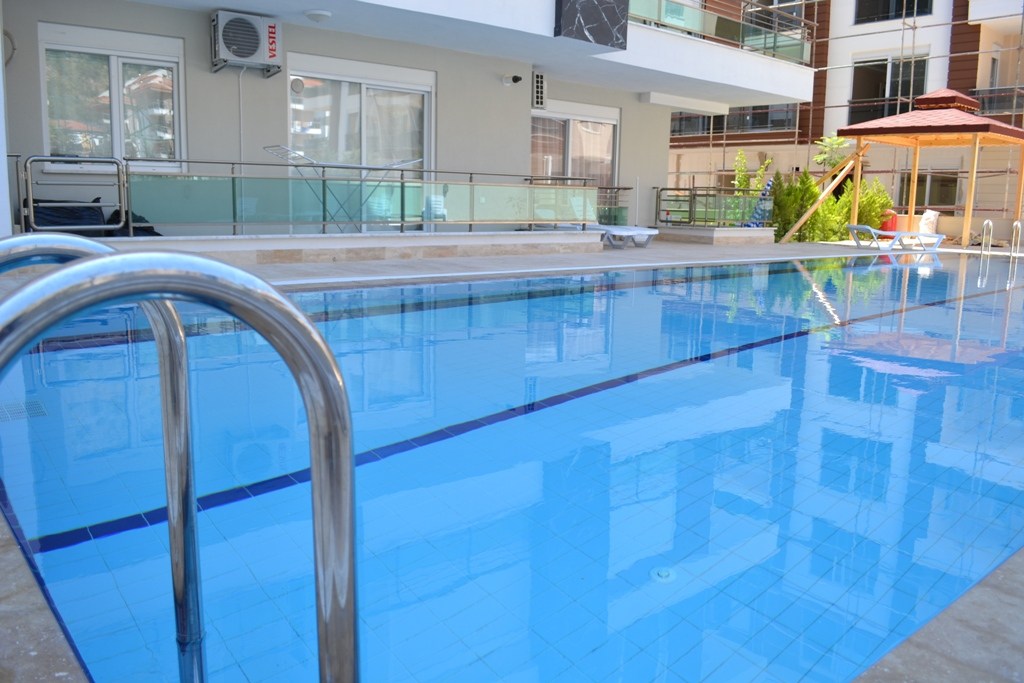 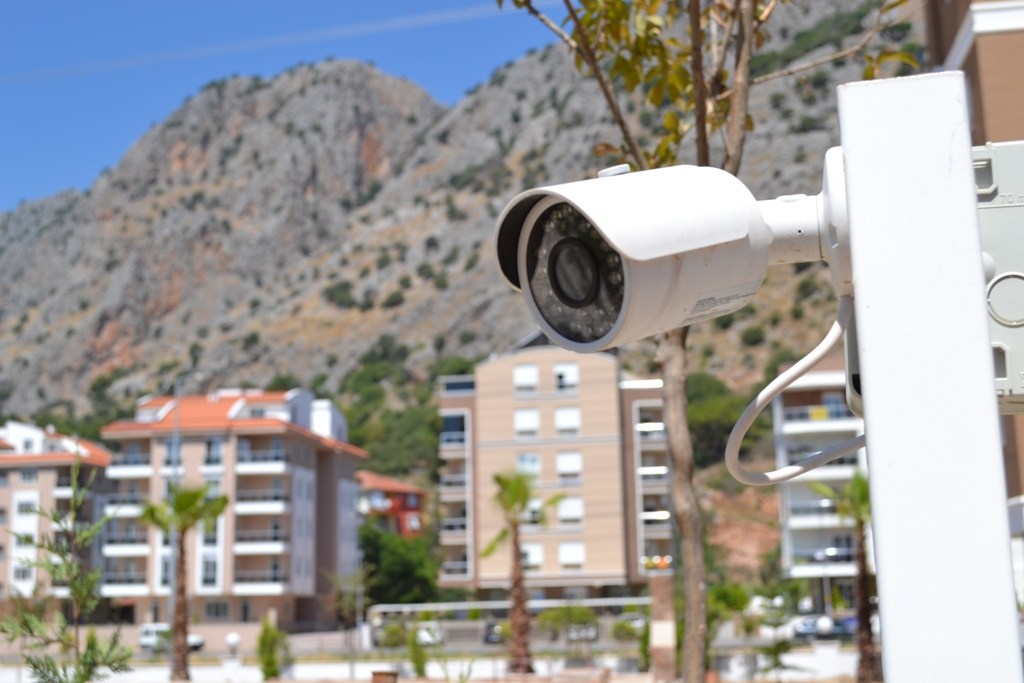 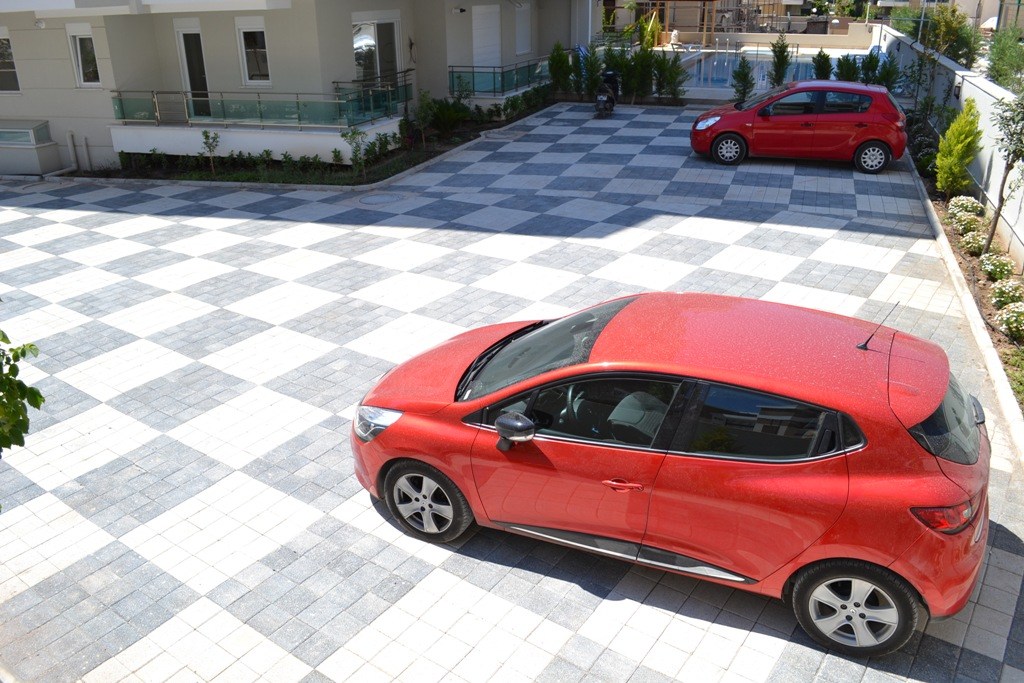 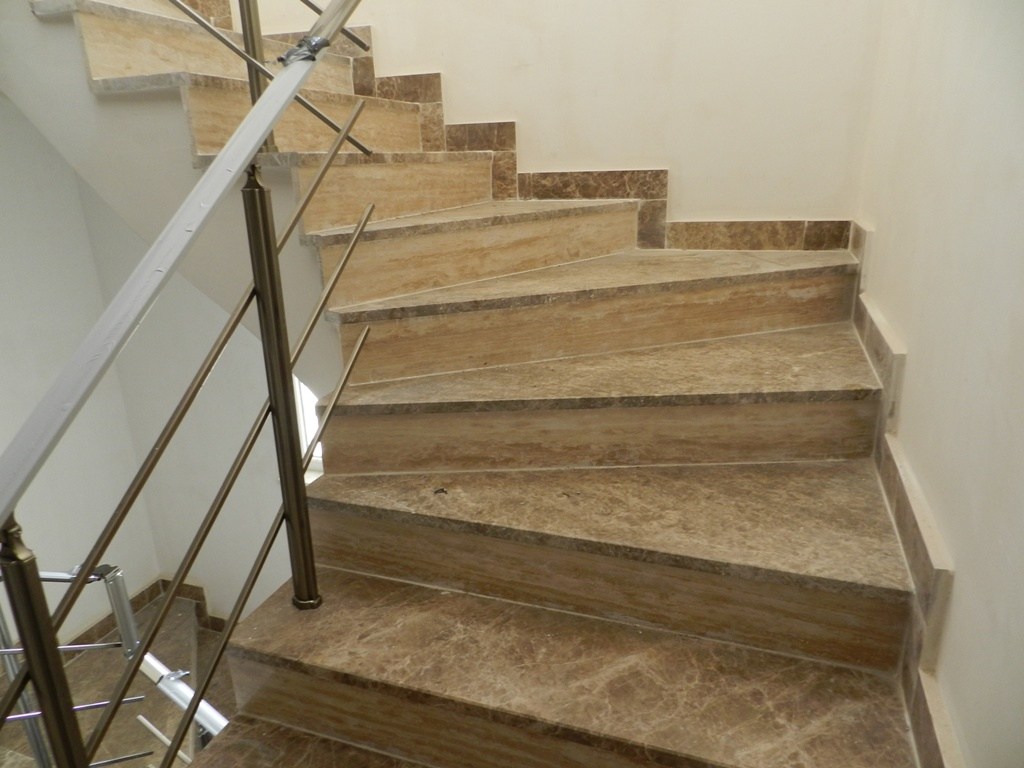 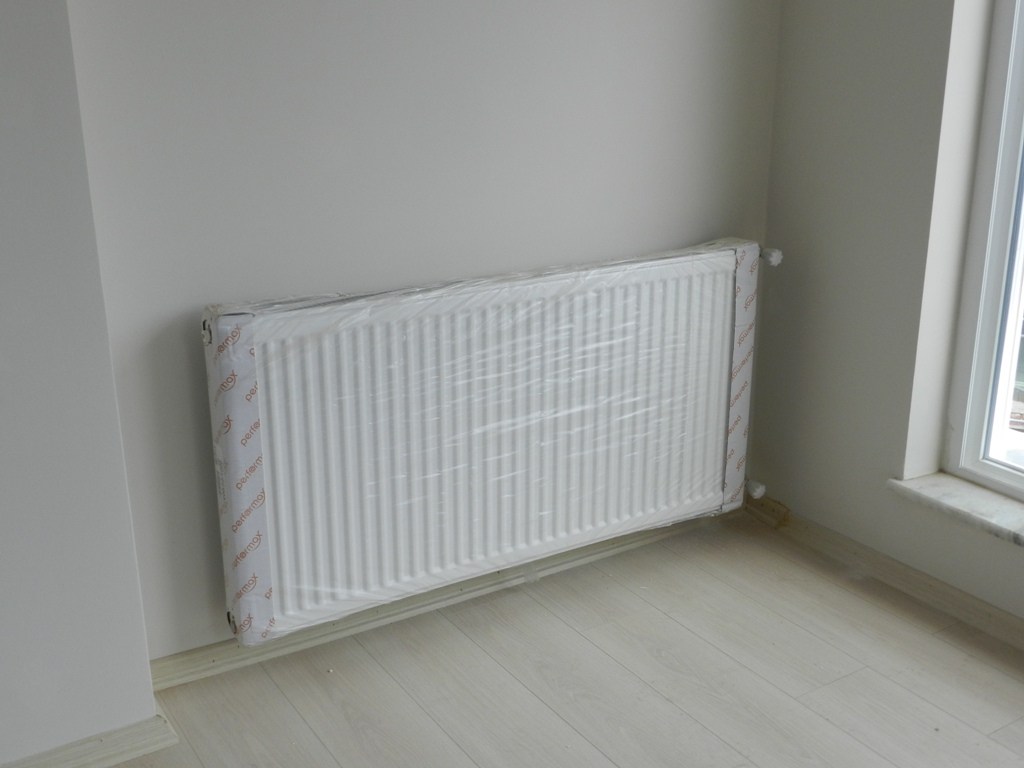 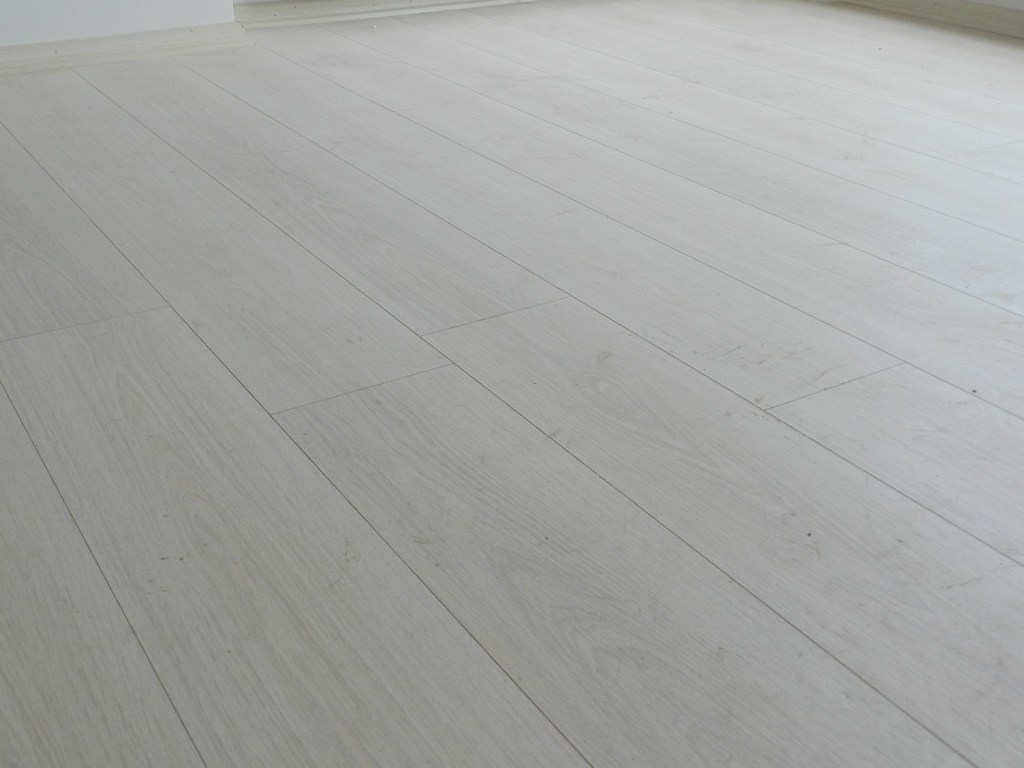 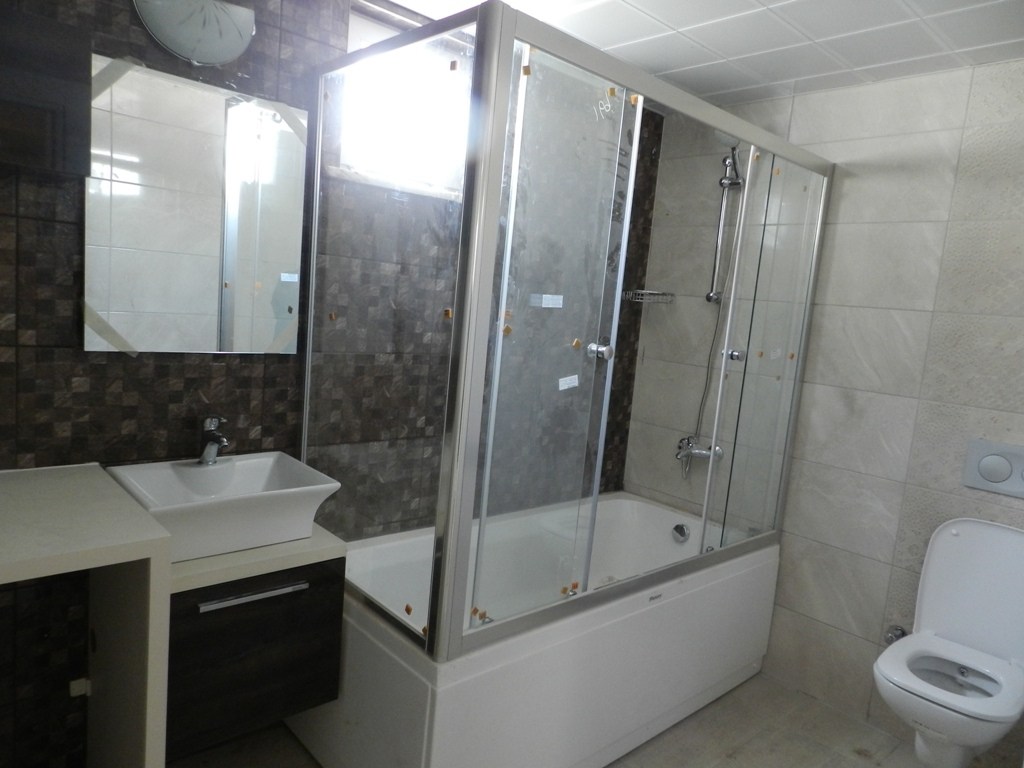 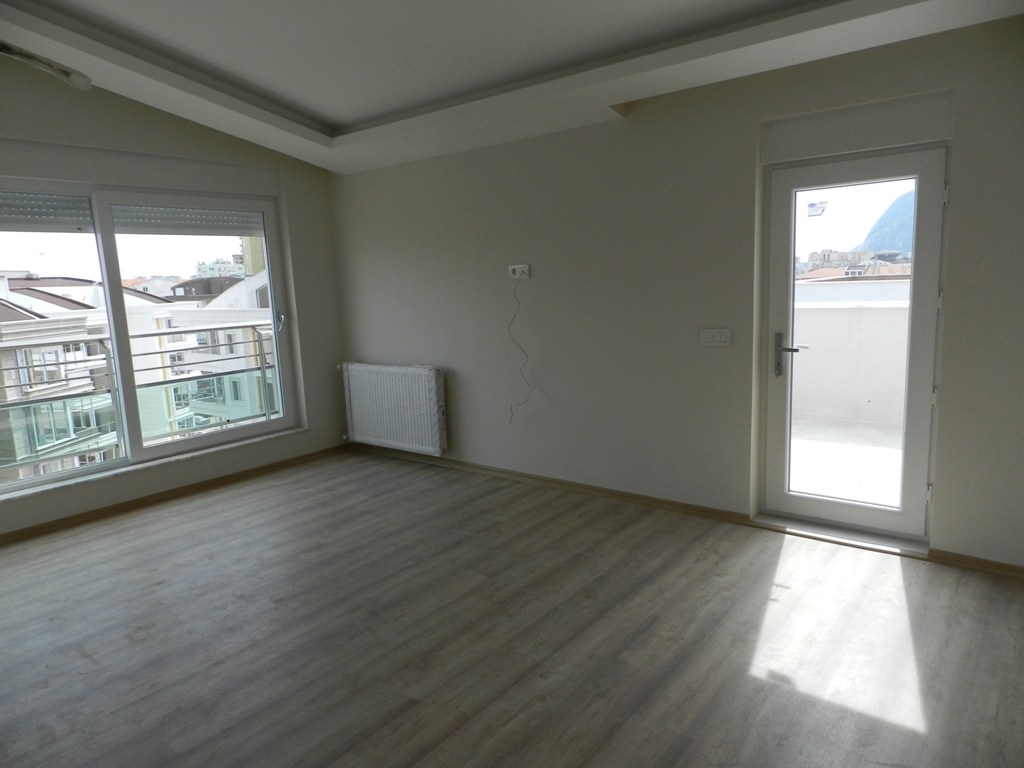 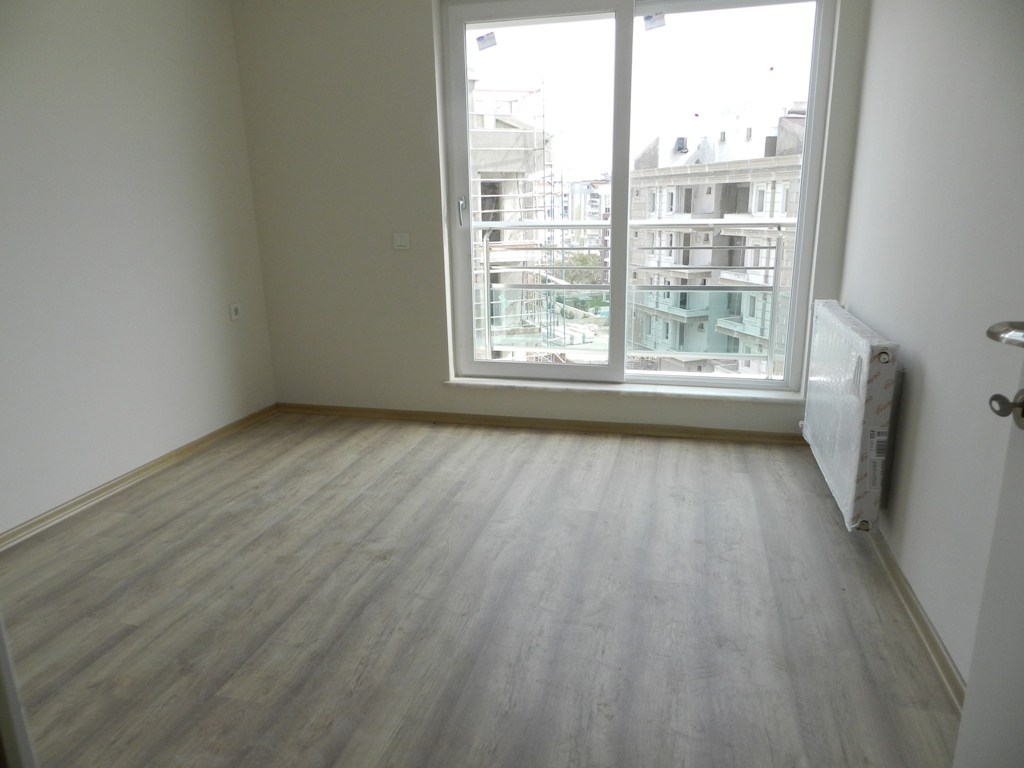 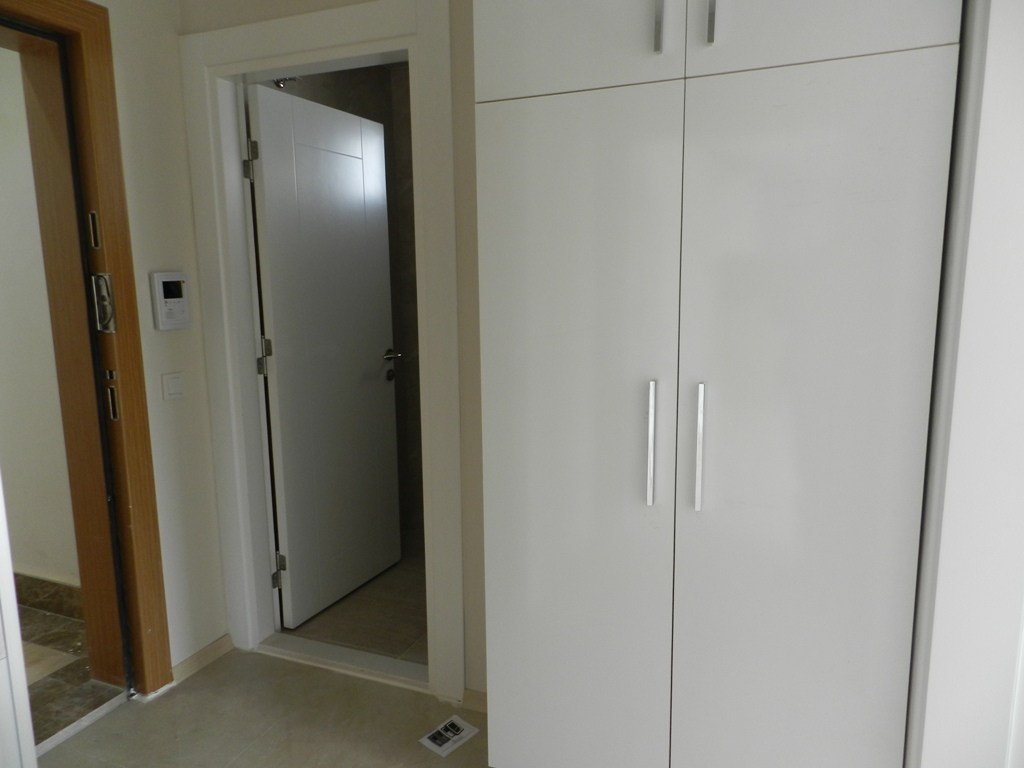 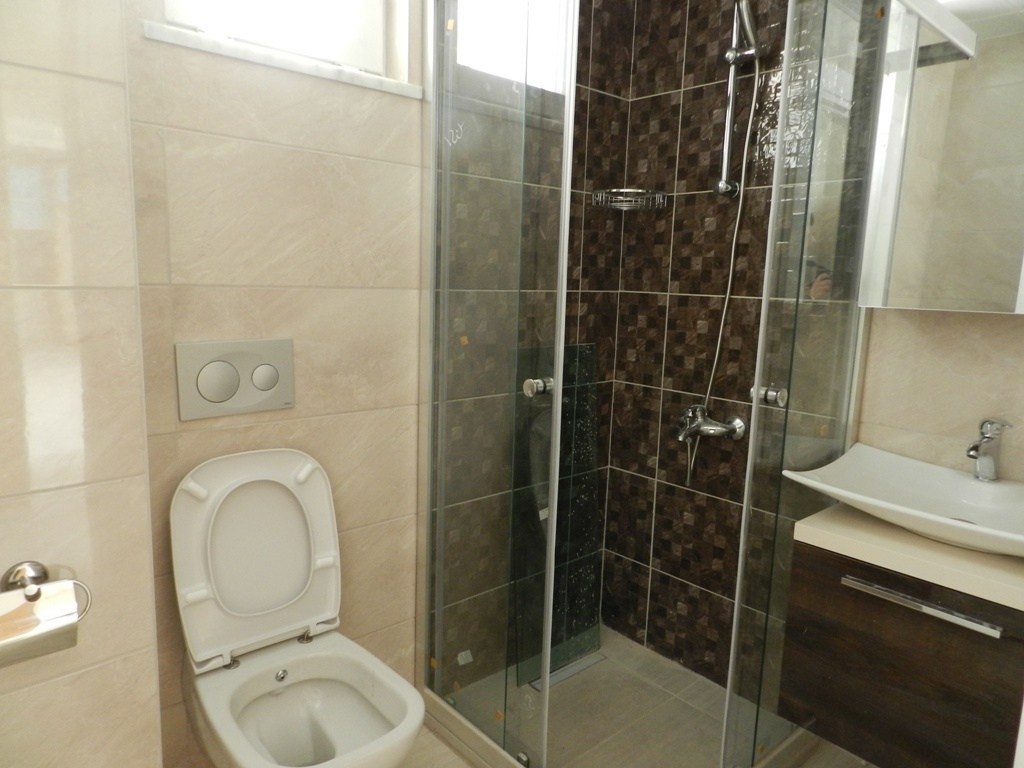 New Duplex Apartments for Sale Antalya. Duplex apartments for sale in Antalya! The property is located in Antalya, Konyaalti region in 2 km from the Blue Flag beach. The shopping center and market is just in 500 m from the residence. Good investment opportunity to buy a property.

As we know from the historians, Antalya has been founded by the Hittites about 1200 BC. In 600 BC, Lydians ruled the area , later Lycians were in the area as the ruler and finally was known as Pamphilla in antiquity . There are alot of discussions still today among the archeologists on the name of Pamphillia where it was, especially about the borders of the city.

In Hellenistic period, The Pergamon king called Attalos II said to his soldiers, “Go and find me a paradise on Earth. “ The place where the soldiers shown to the king was the original place of the town and Attalos ordered to establish the town with taking into account of the strategic port city and later the city has been known as “ Attelia- the city of Attalos. “

Attelia was added to Roman province of Asia in 67 BC by Roman commander Isacurus and it became the base of Pompey’s fleet. St. Paul also visited the Perge town during his third missionary journey and sailed to Rome from Perge. In 130 AD Roman emperor Hadrian paid a visit to Attelia and the town began to get developed after his visit.