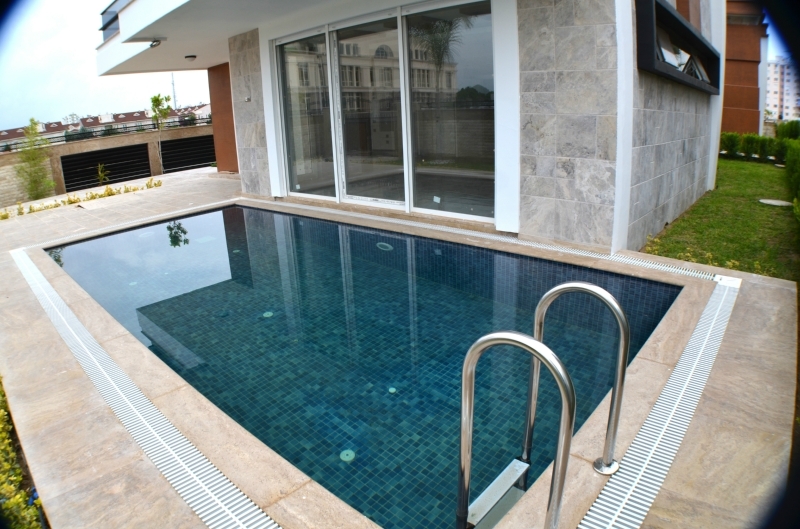 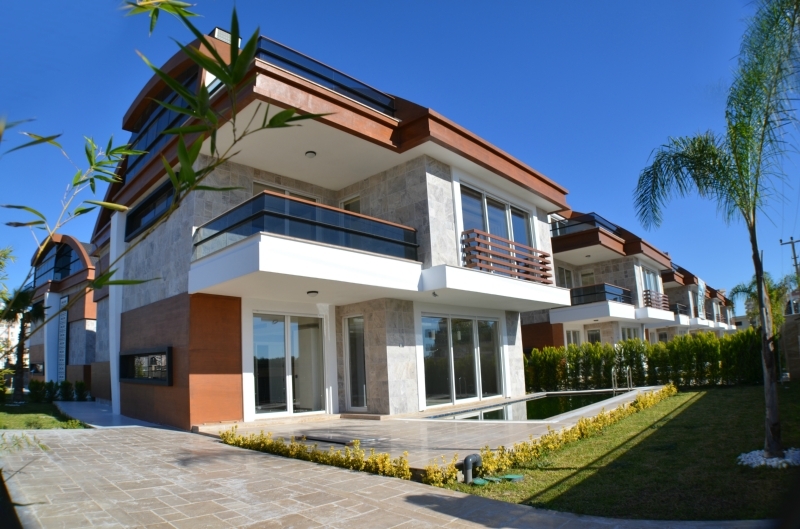 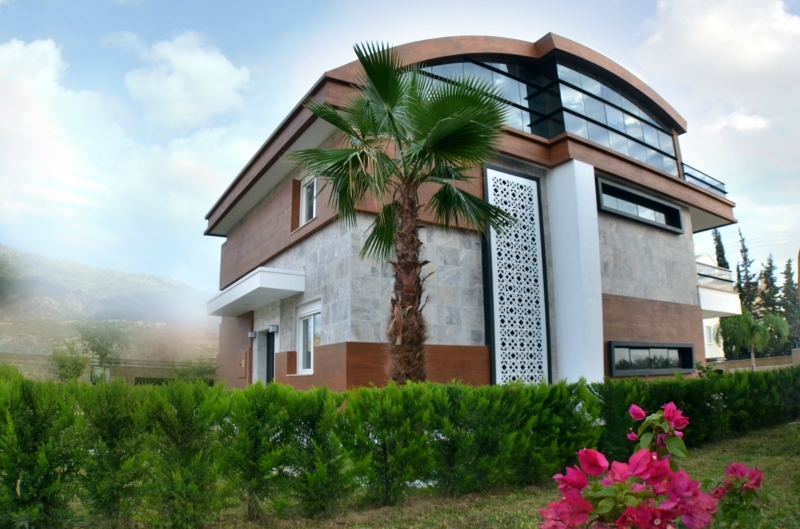 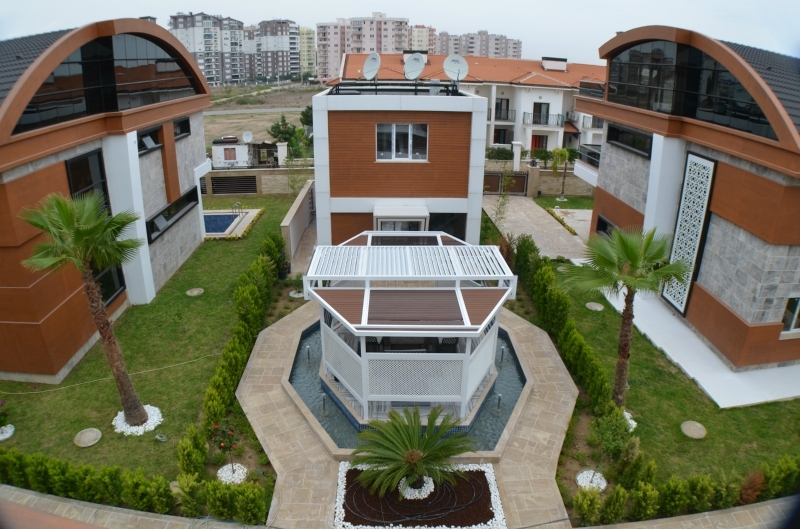 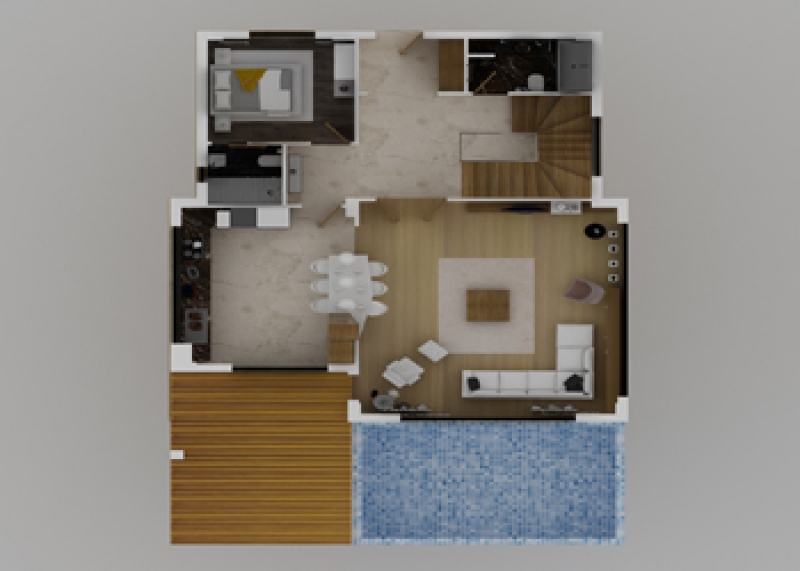 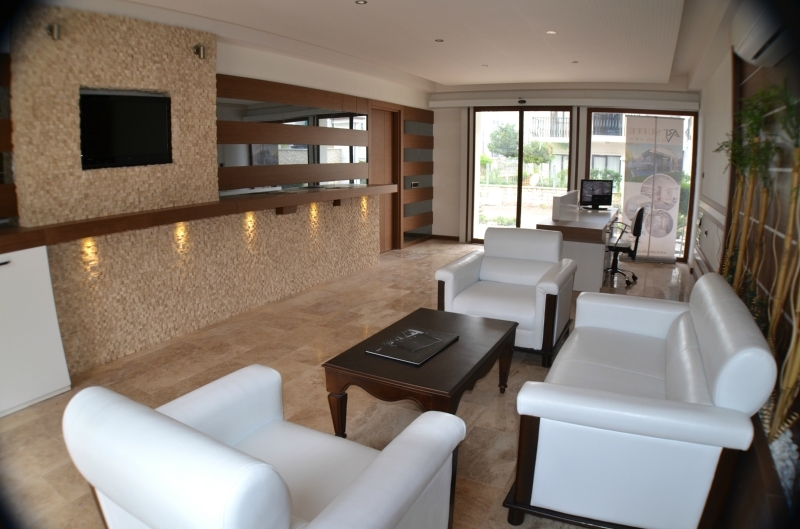 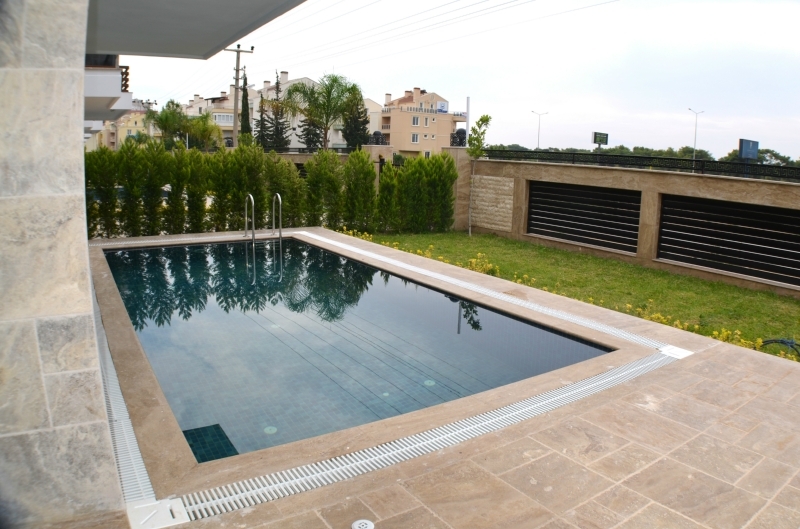 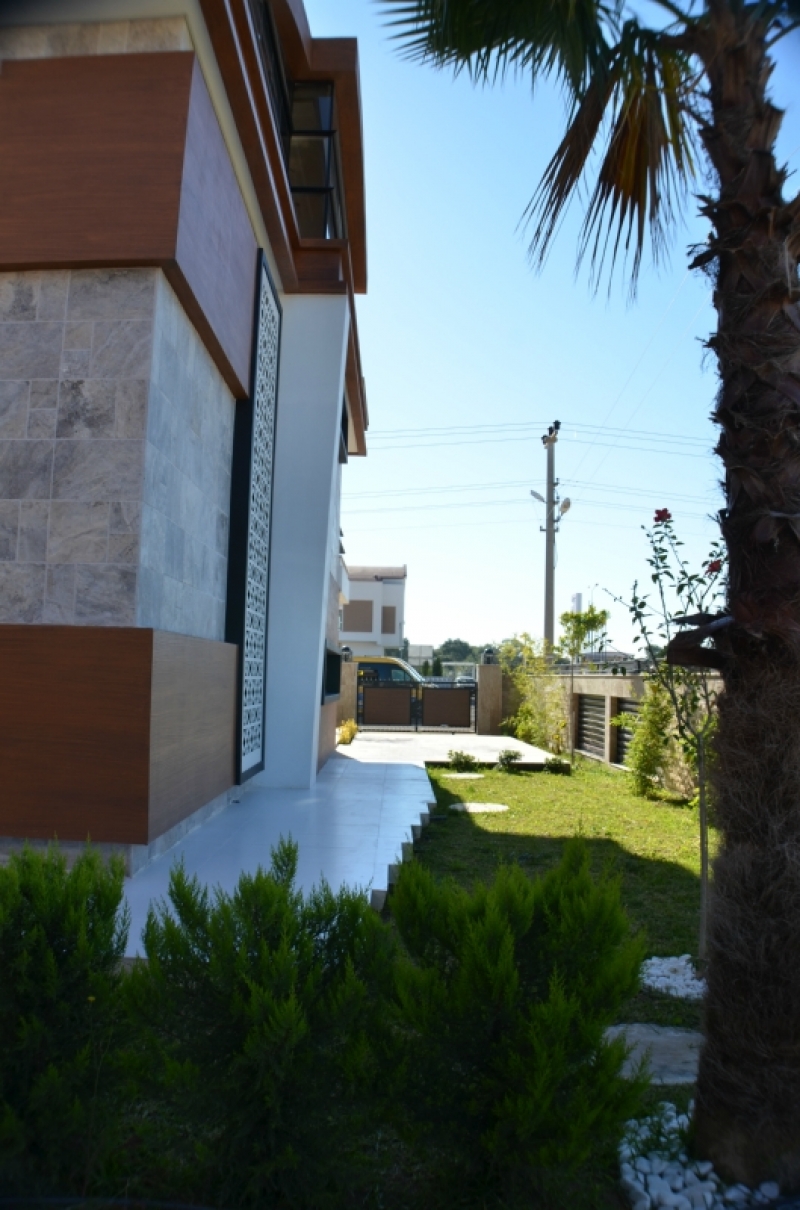 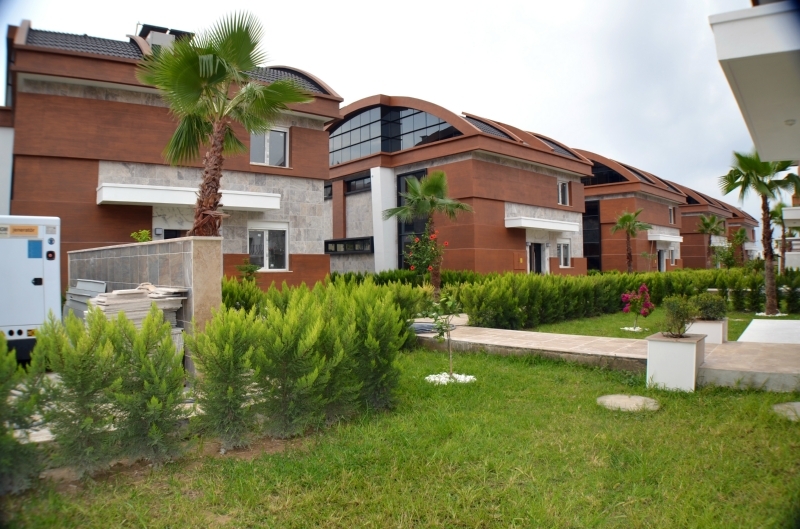 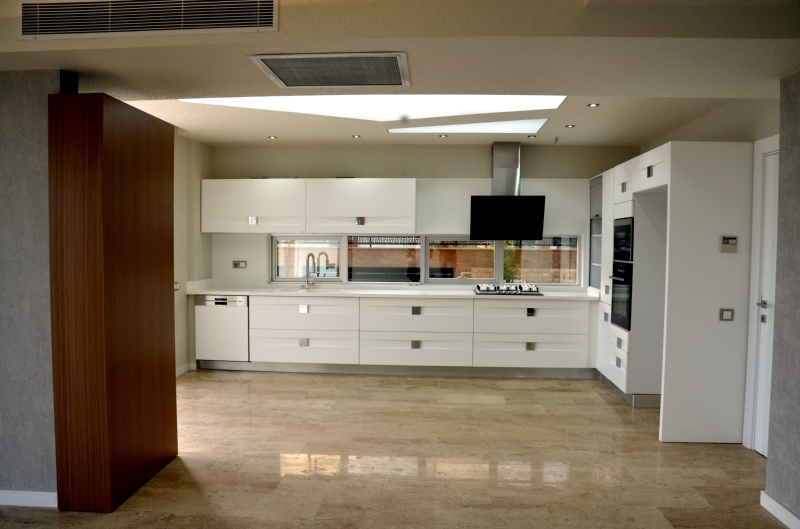 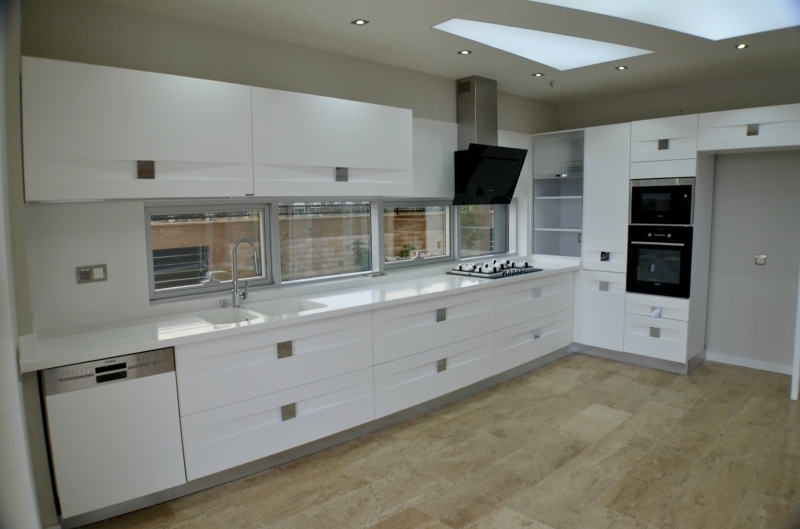 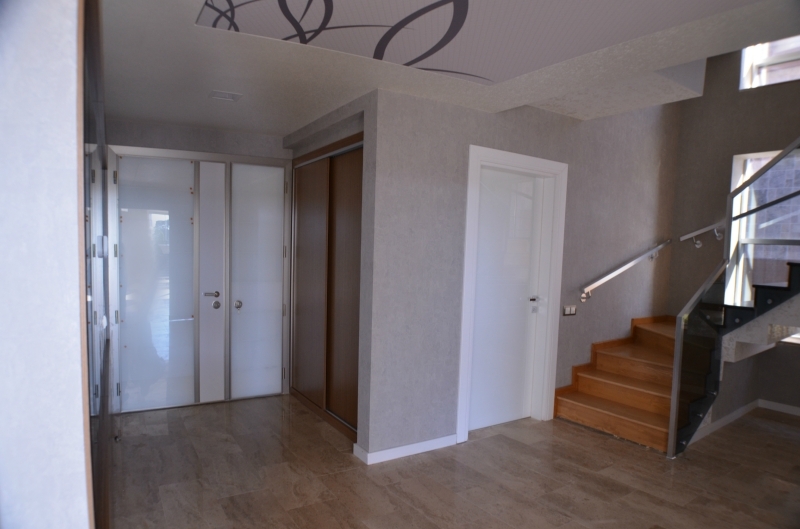 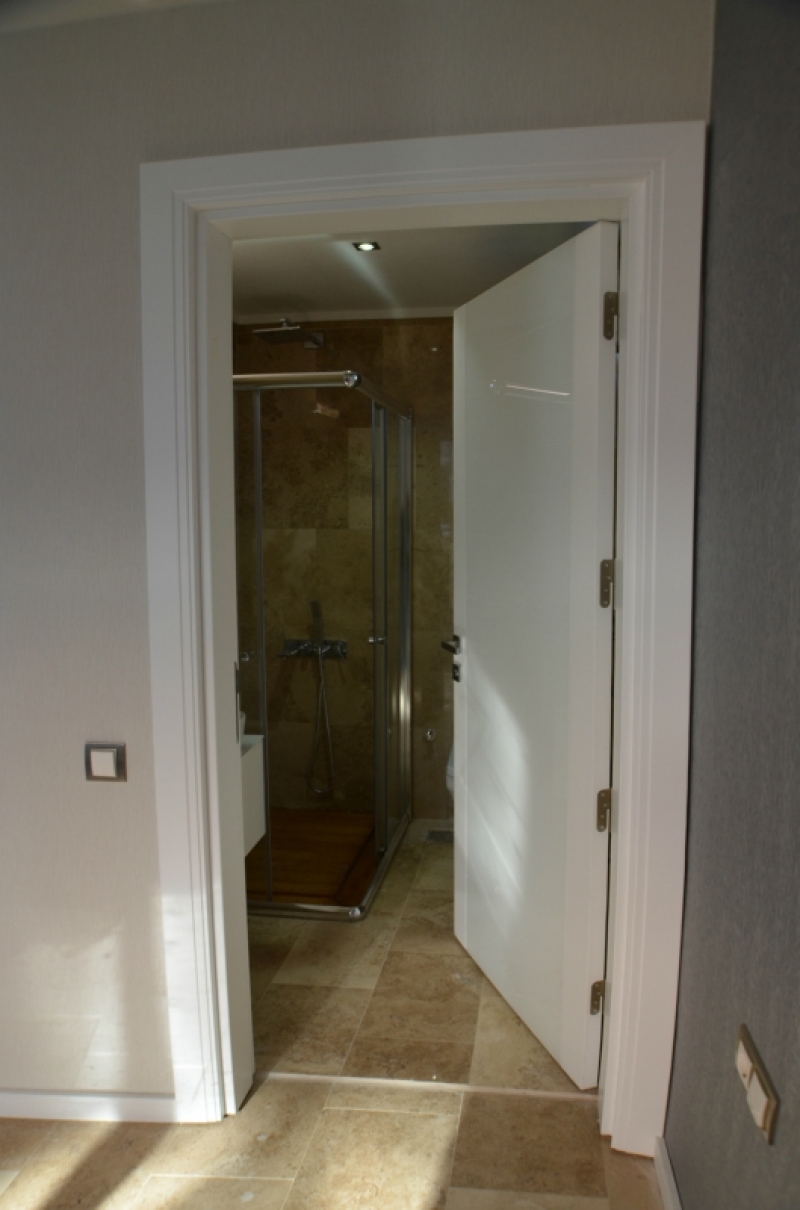 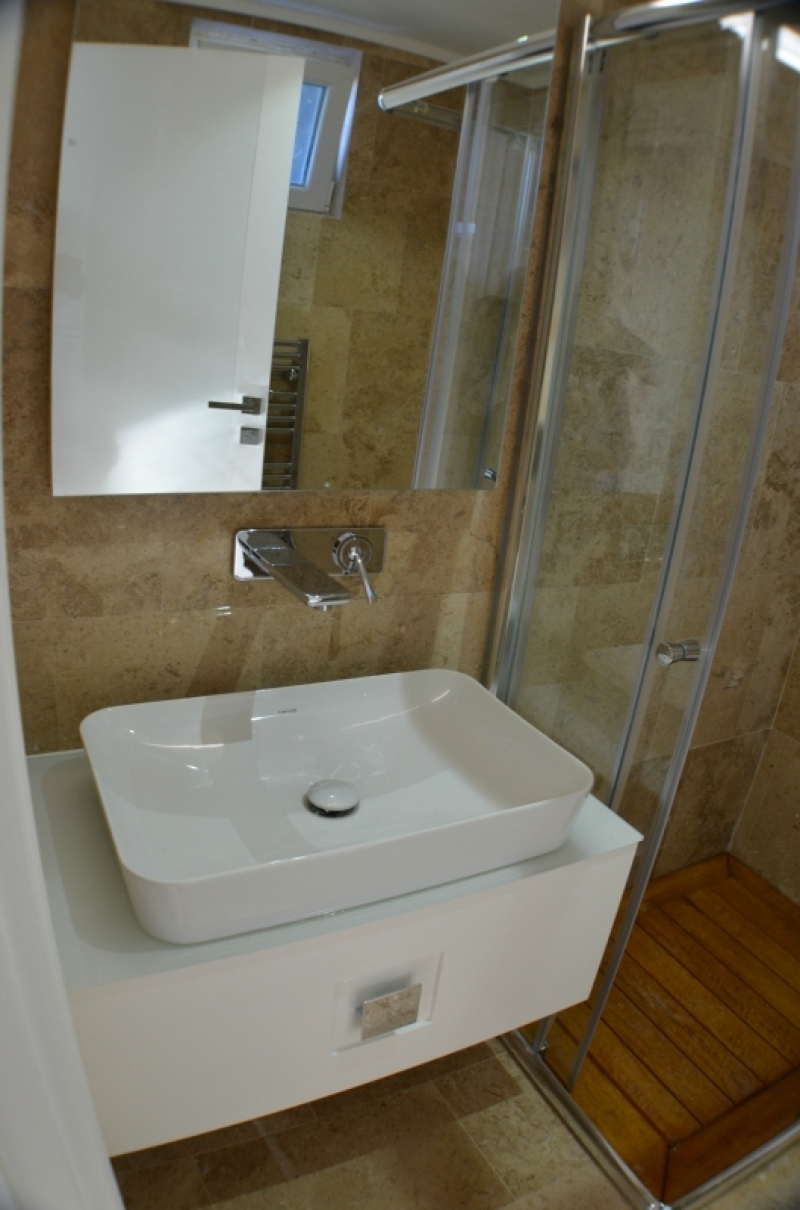 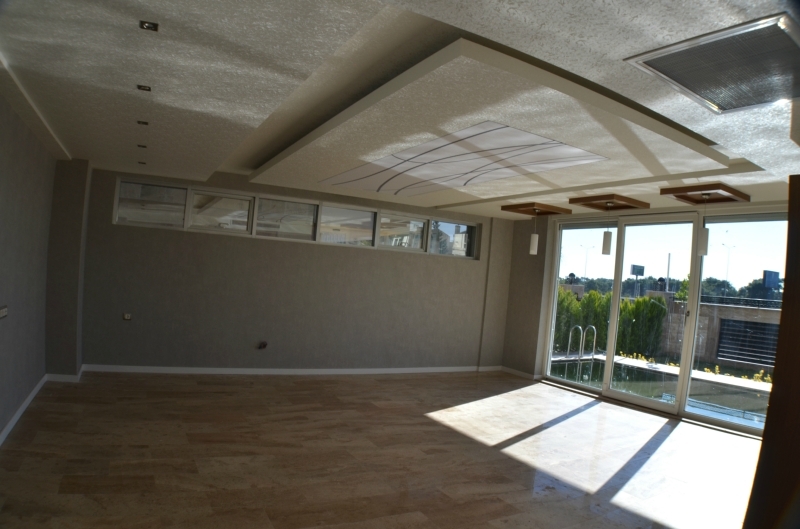 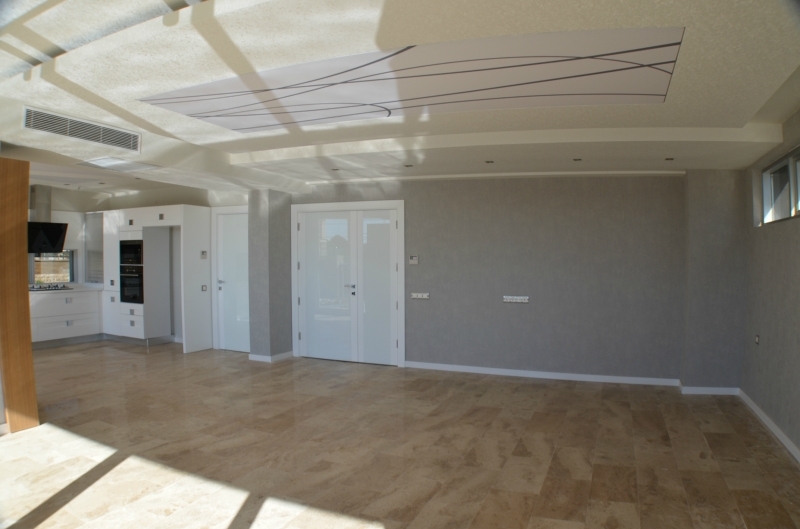 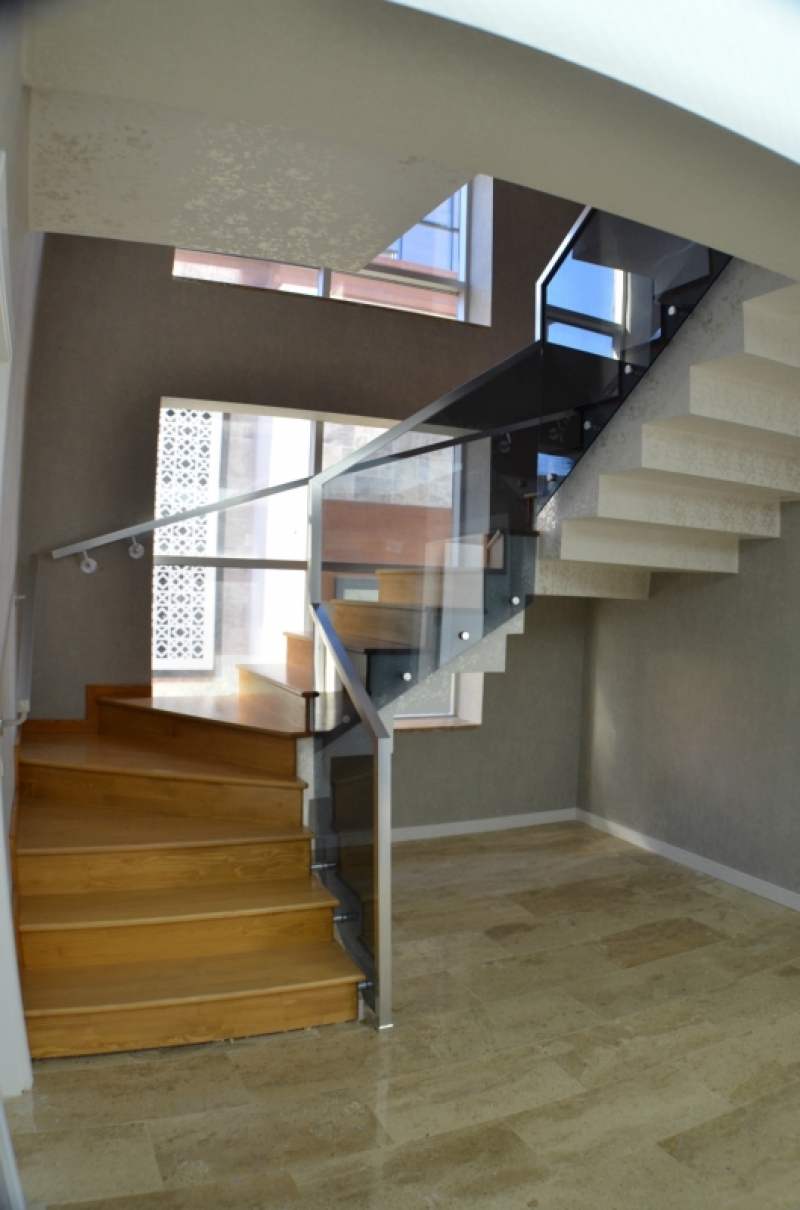 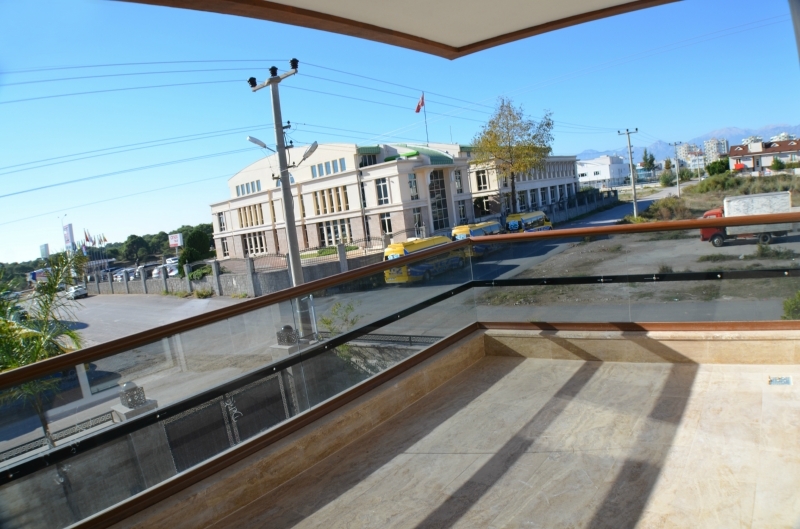 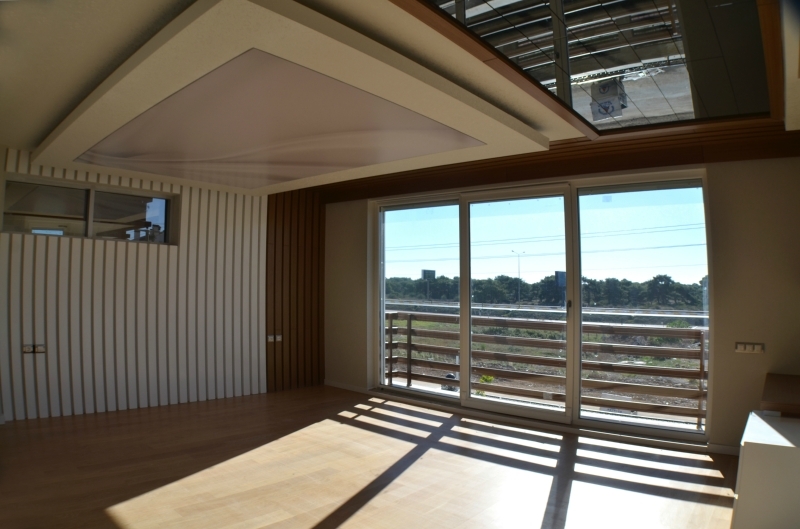 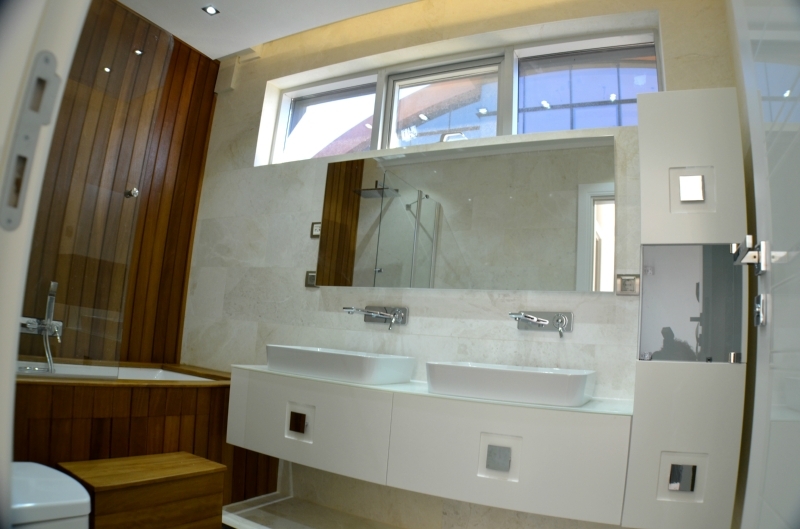 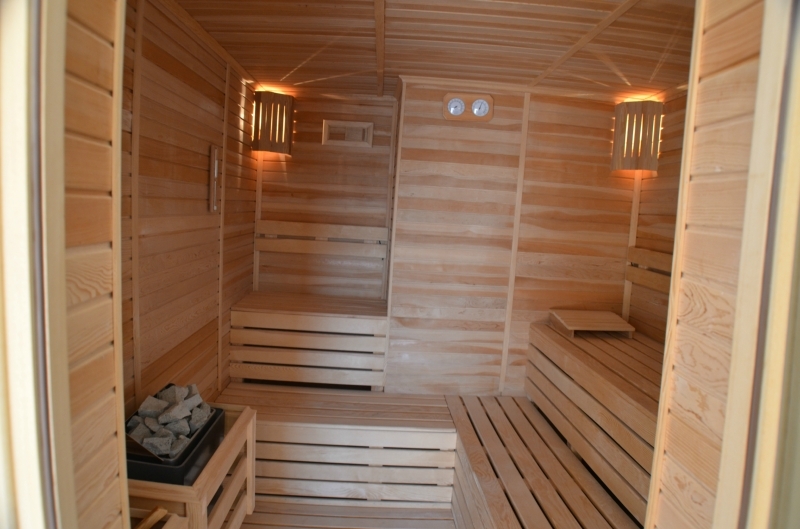 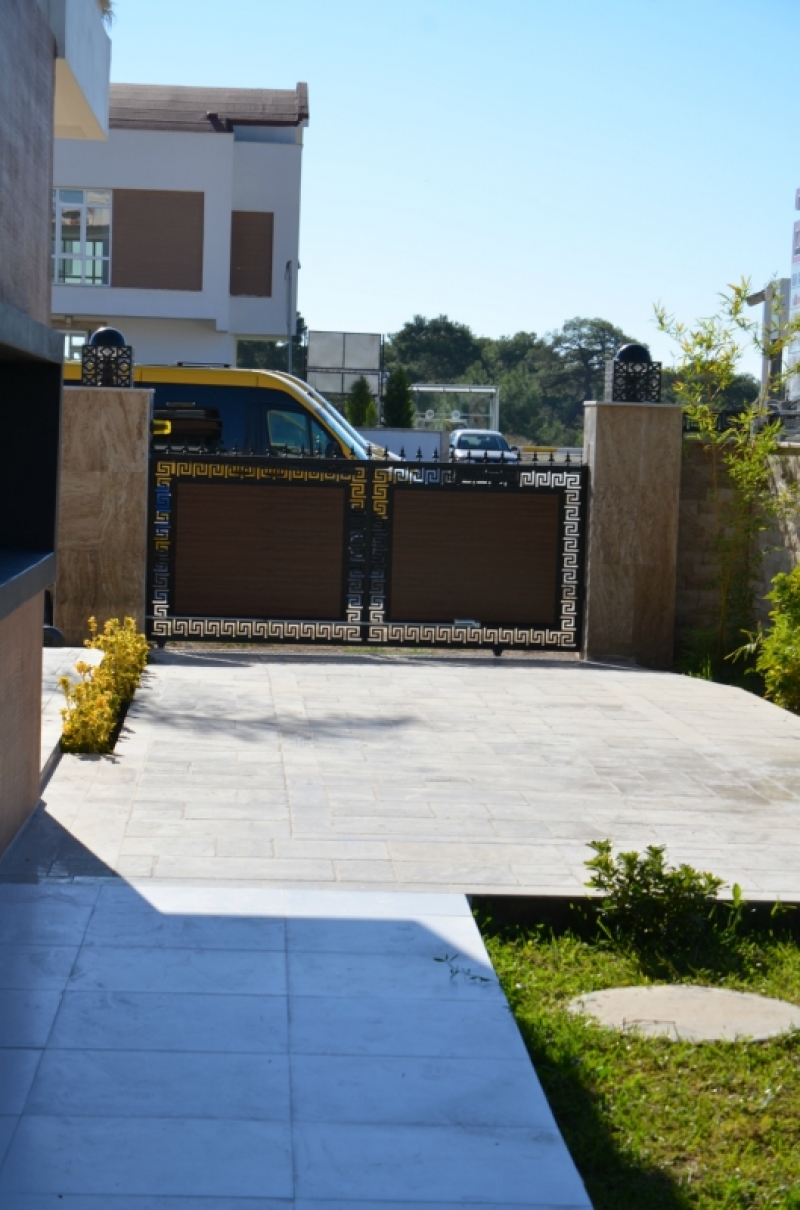 Browse Estate Villa For Sale In Antalya Turkey by Maximos Real Estate agency. The property for sale is in Kundu with a compound with luxury villas that are built on the plot of 5200 m2. Luxury villas are located within a walking distance to the Lara beach. Antalya International Airport is just 10 minutes away drive.

In Kundu there are markets, shopping centers, restaurants and cafes. Luxury villa compound consists of 9 villas. The villas have modern and classical design of architecture.

6 bedroom villa consists of a living room, an open plan kitchen, a dressing room, a laundry room, a fitness room, a sauna, a relaxation room and is 380 m² sized with 6 bathrooms and 4 spacious terraces.

You can control your home that has a smart home system with a single click.

Antalya is located in the west of the Mediterranean region. In ancient times it covered all Pamphylia which means “the land of all tribes”. The land really deserves the name since it has witnessed many successive civilizations throughout history. In the 1st century BC, the Pergamum king Attalus ordered his men to find the most beautiful piece of land on earth; he wanted them to find “heaven on earth”. After a long search all over the world, they discovered this land and said “This must be ‘Heaven’ ” and King Attalus founded the city giving it the name “Attaleia”.

From then on many nations kept their eyes on the city. When the Romans took over the Pergamene Kingdom, Attaleia became an outstanding Roman city which the great Roman Emperor Hadrian visited in 130 AD; an arch was built in his honor which is now worth seeing. Then came the Byzantines, after which the Seljuk Turks took over the city in 1207 and gave it a different name, Adalya, and built the Yivli Minaret. The Ottomans followed the Seljuks and finally within the Turkish Republic, it became a Turkish city and an important port. Antalya has been growing rapidly since 1960 and its population is 1,146,109 according to the 1990 census.