exclusive apartments in antalya for sale 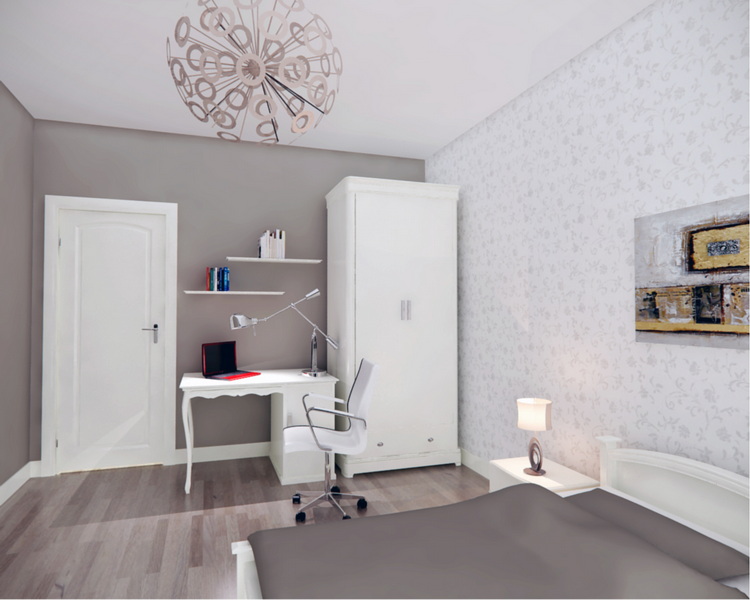 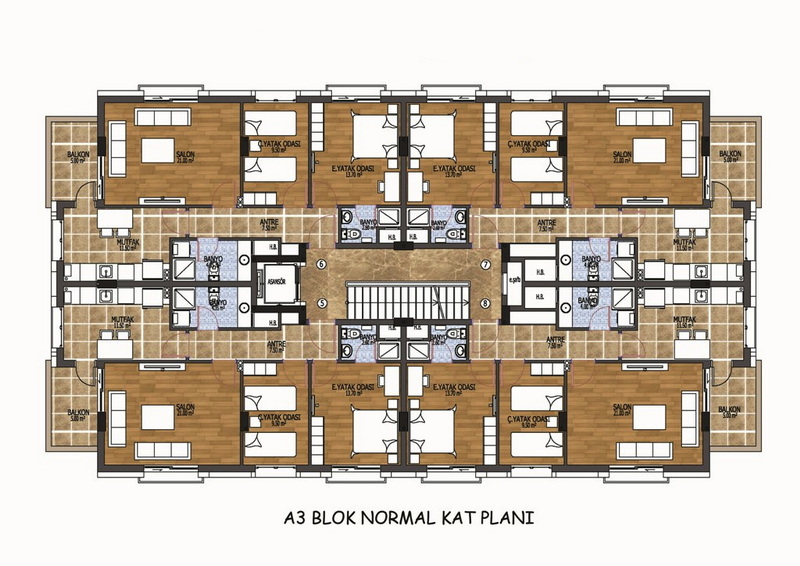 Exclusive Apartments in Antalya for Sale

Exclusive Apartments in Antalya for sale by Maximos Real Estate agency at affordable prices and also with an installment payment plan. New Modern property in the center of city Antalya for sale.

The New project built in Antalya Kepez region with the luxury apartments. The Residence is located close to the famous Düden waterfall where you can spend your day enjoying the pure nature. The shopping centers like Özdilek AVM, Erasta AVM, Bauhaus, Media market and the others are situated in the neighborhood of Exclusive Apartments in Antalya.

Public transportation near the compound will let you reach any part of the city within less than half an hour.

warm through which very hot and very cold winter of summer in Antalya in the construction of old houses, solar prevention and attention has been paid to ensure freshness. The shady courtyard is rocky and features that facilitate the air flow. Warehouse and is built on three floors with entrance hall duty.

Antalya, Turkey is the first structure. In the center it is near the port. According to the inscription on the Anatolian Seljuk Sultan Alaeddin Keykubat During the reign (1219-1236) it was built. The body knitted with brick consists of eight half-cylinder. If adjacent to a mosque minaret should be demolished. Because next to the mosque minaret later period belongs to the year 1372. Hamitoğulları time that a Turkish principality, was made by an architect named Tavaş Balaban.

It is also known as the Kesik Minaret name. In fact, as a basilica was built in the fifth century. has very little standing in the first section of the work, it has undergone changes during the Byzantine period. The work had been repaired during the Ottoman period, used as a part of the Mevlevi, after it was opened as a mosque.

Exclusive Apartments in Antalya for Sale