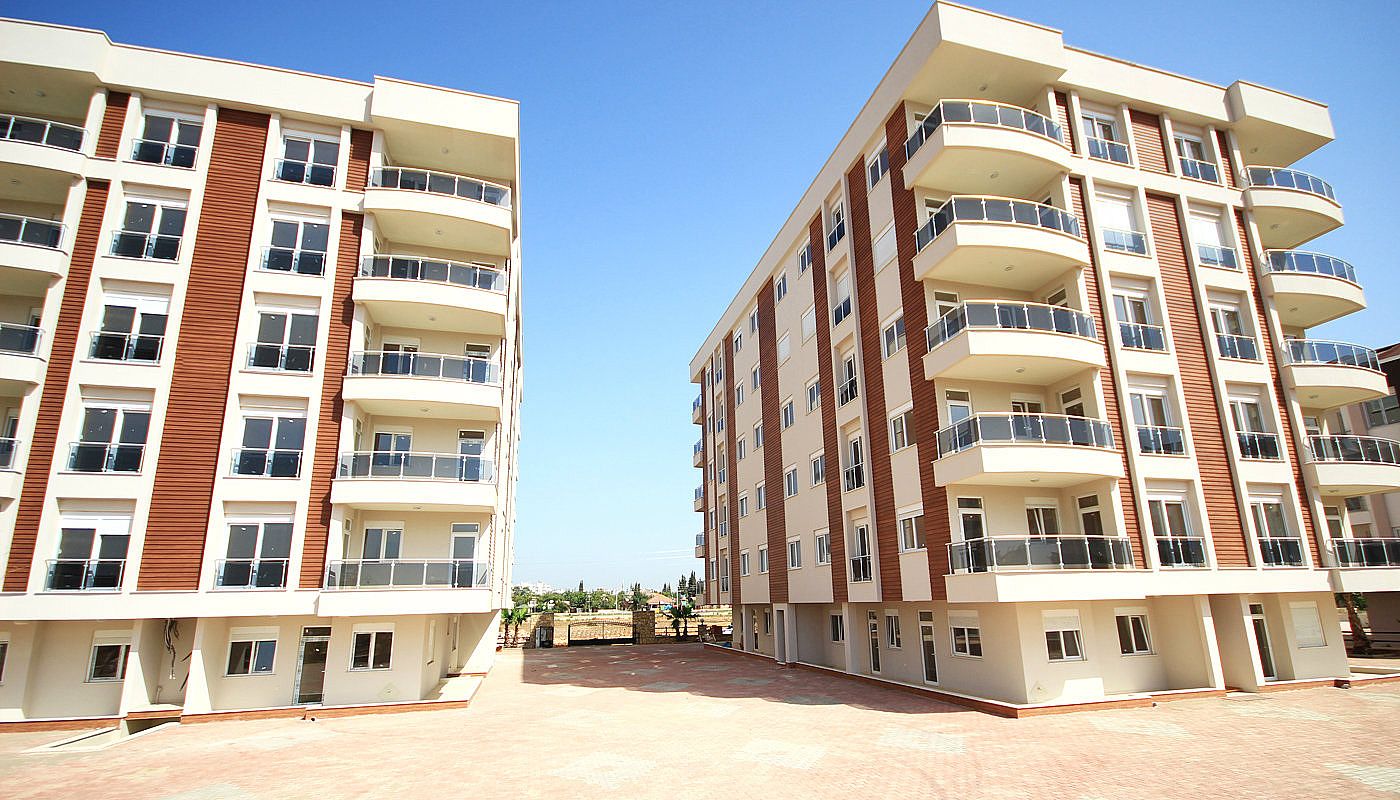 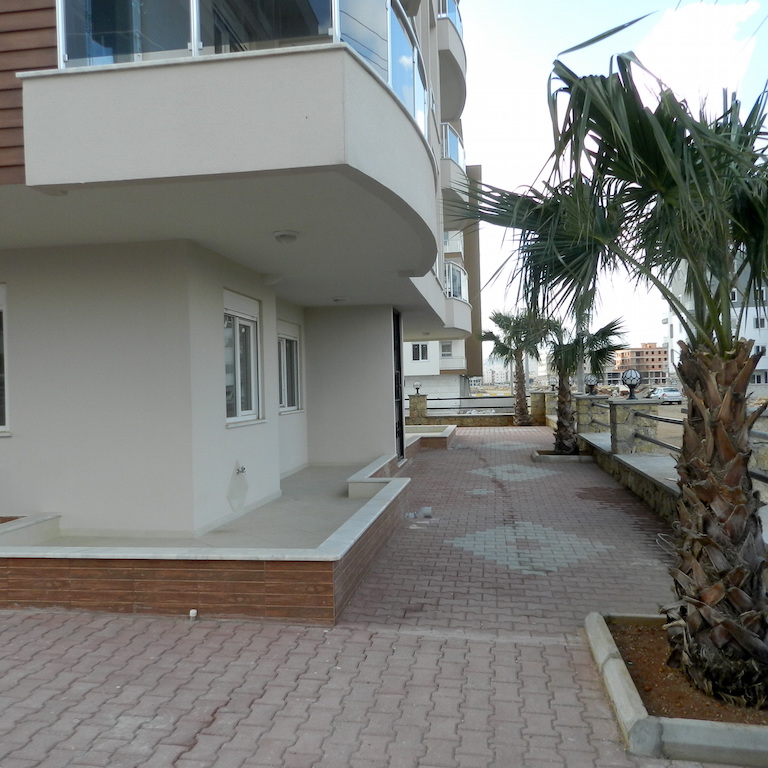 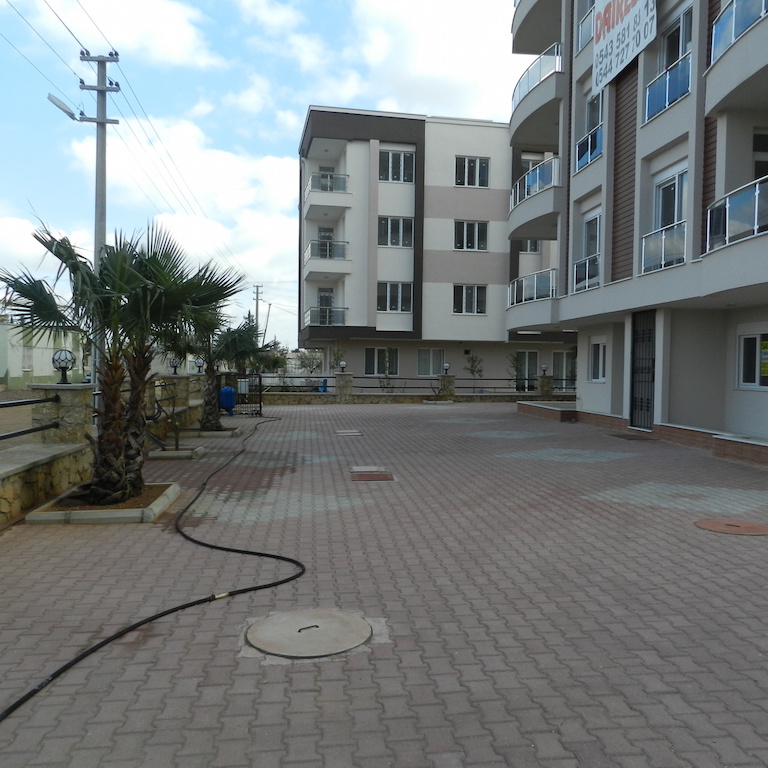 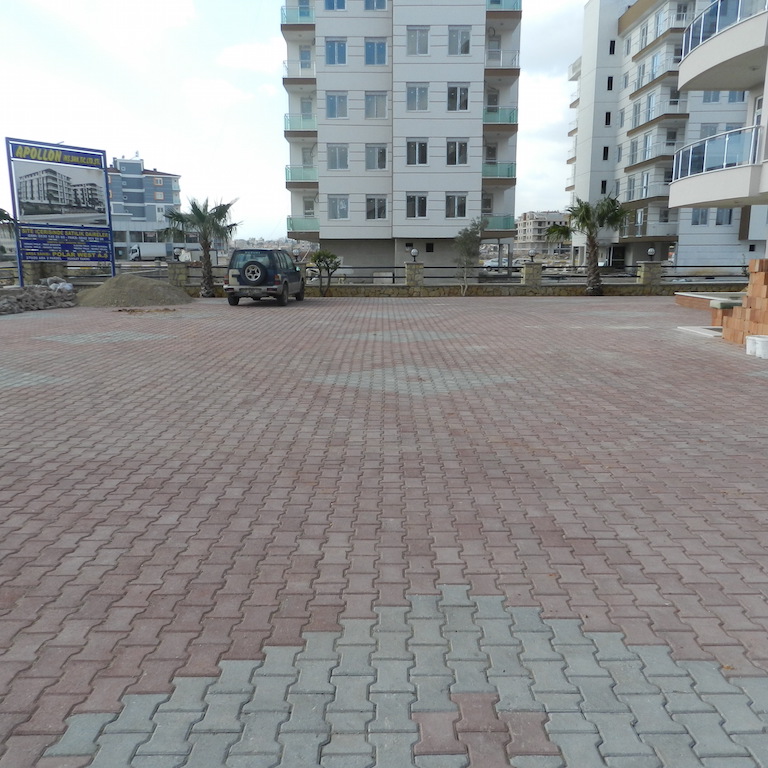 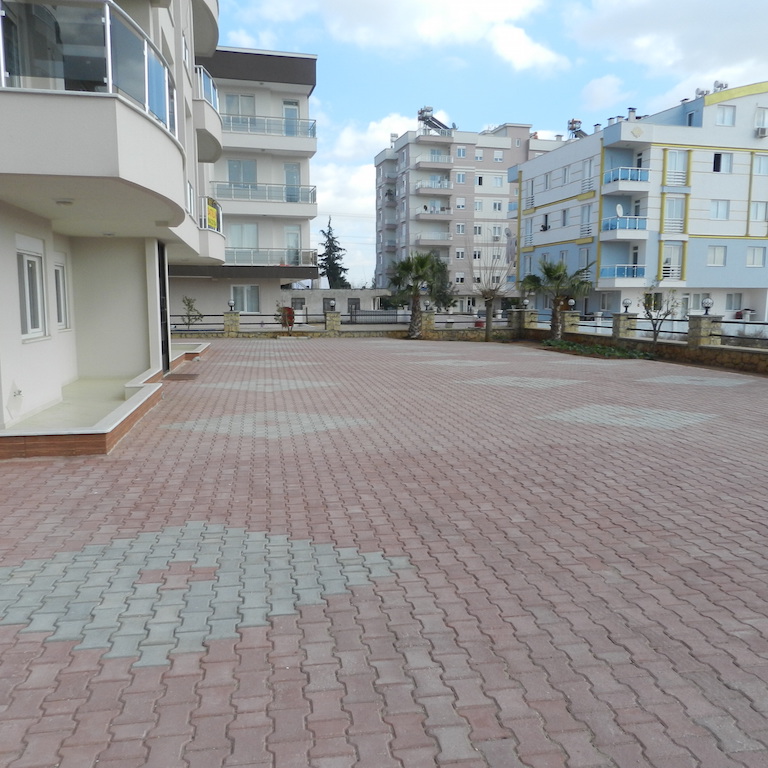 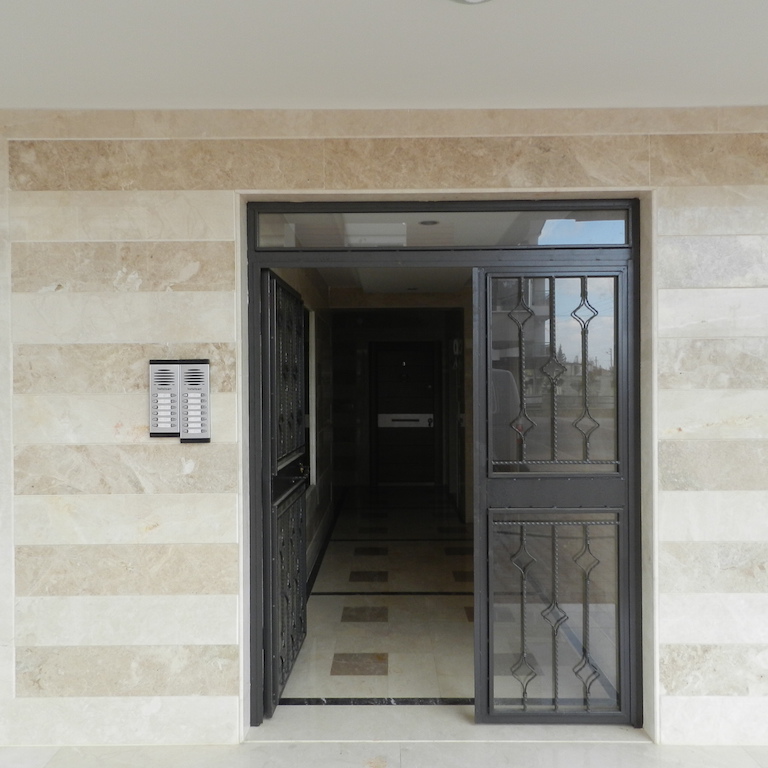 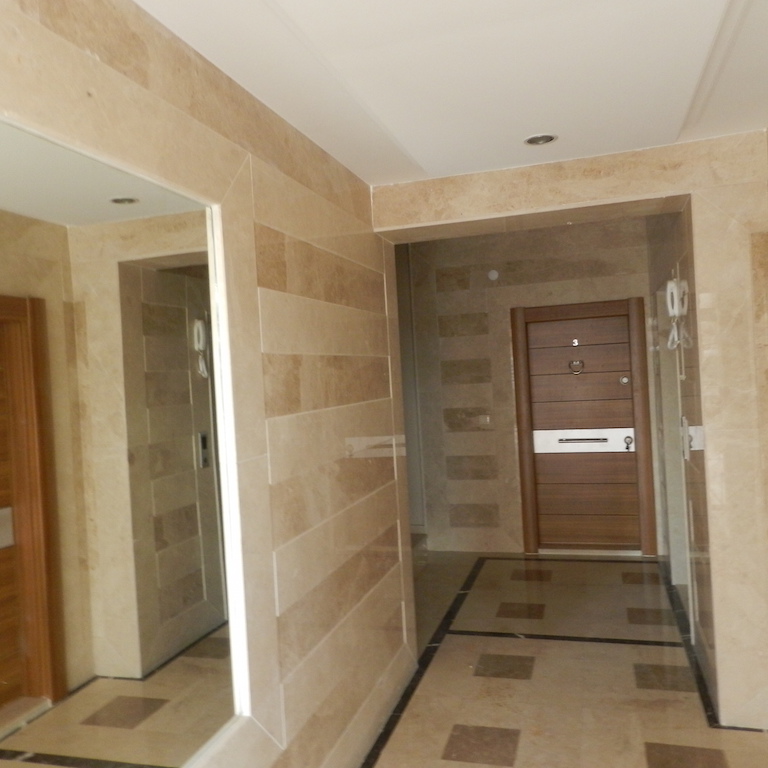 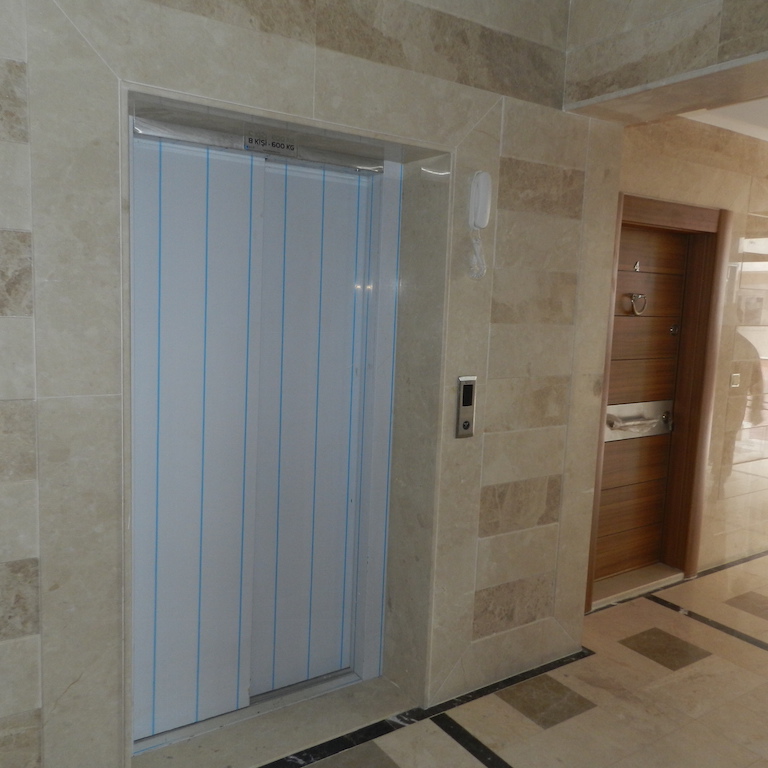 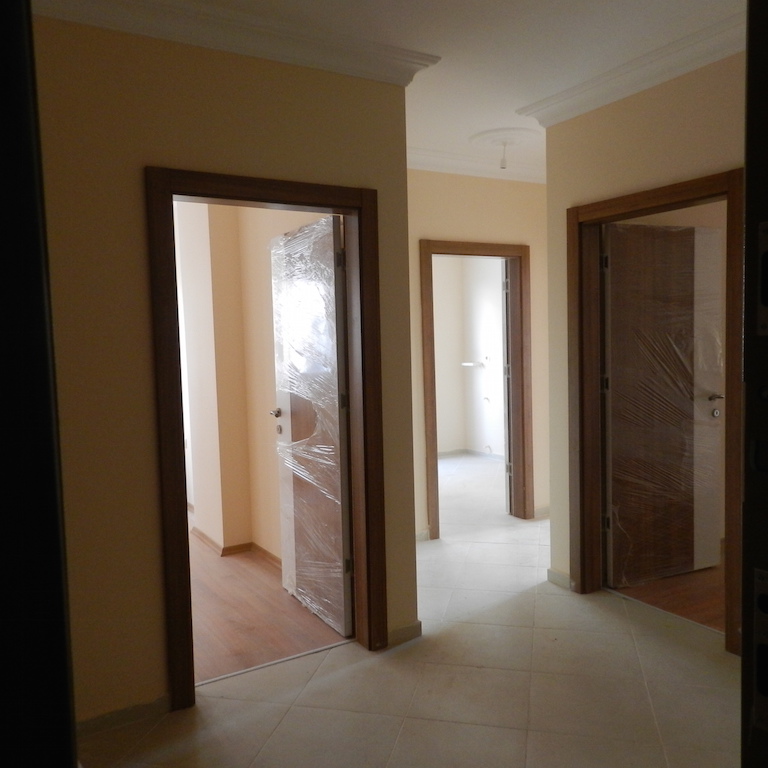 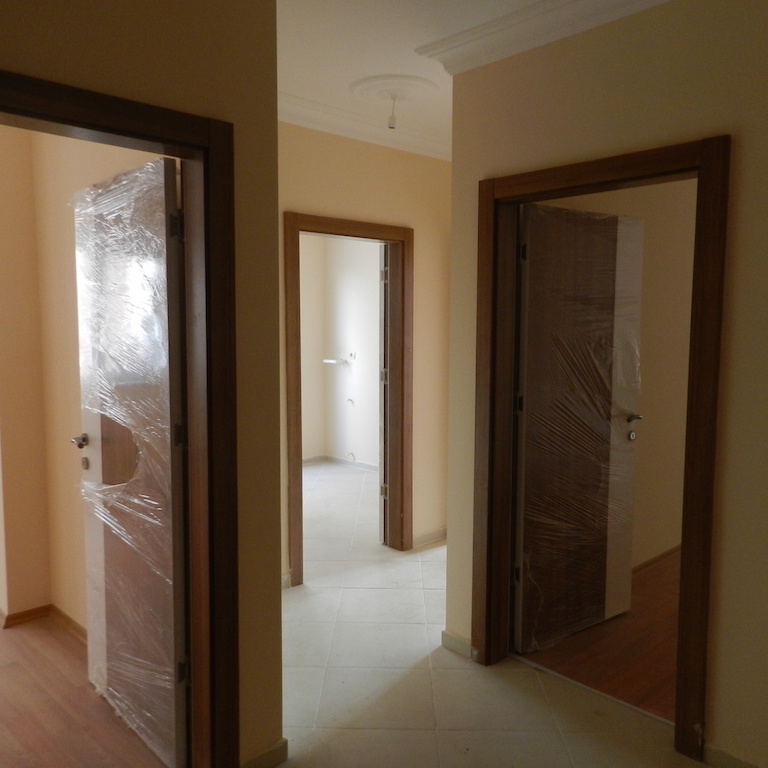 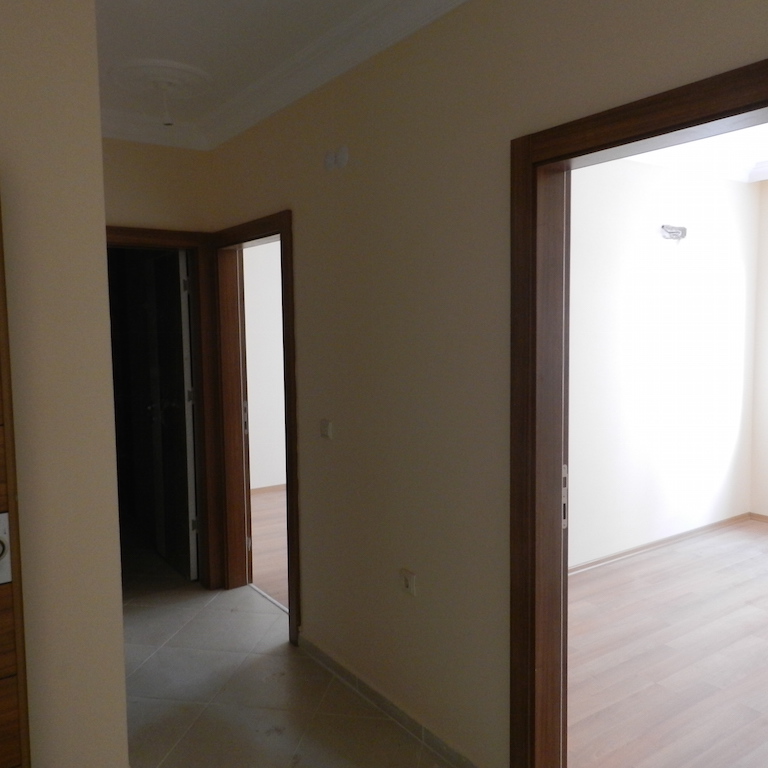 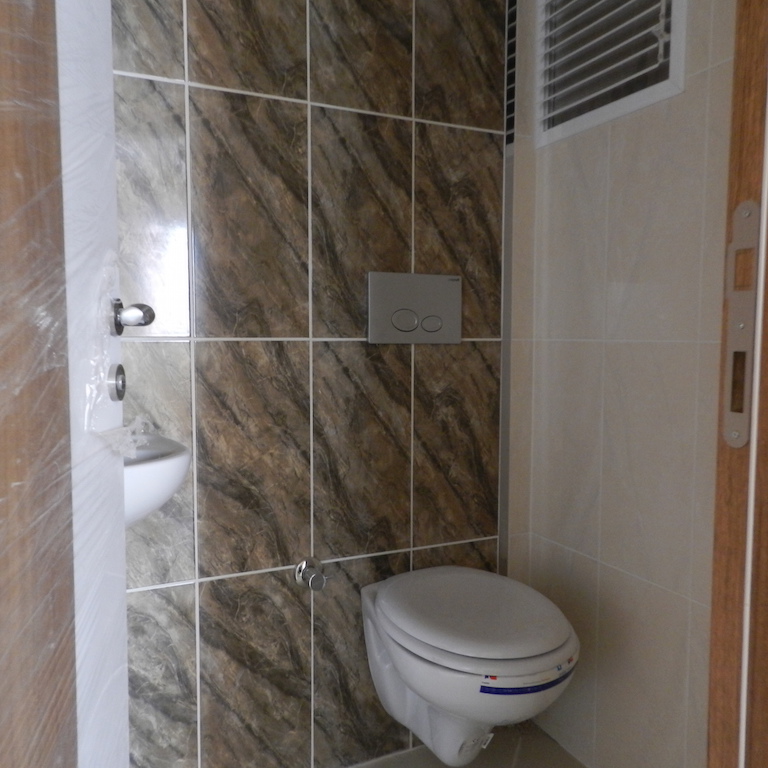 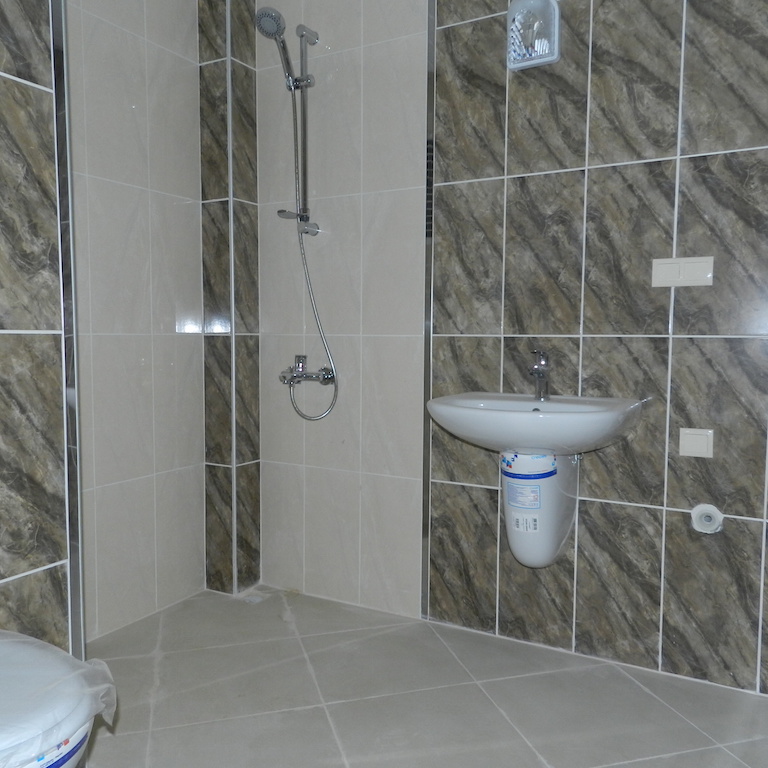 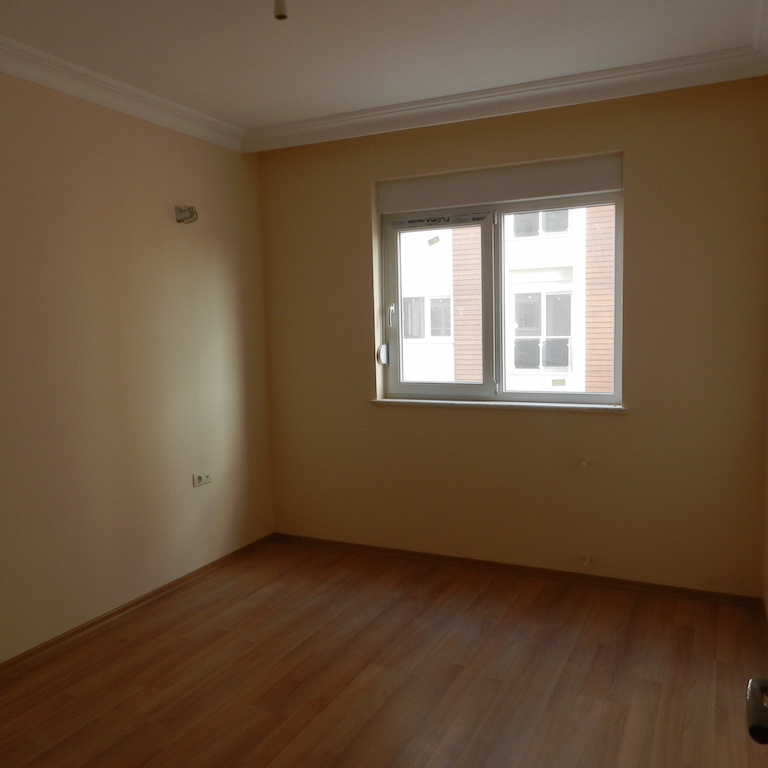 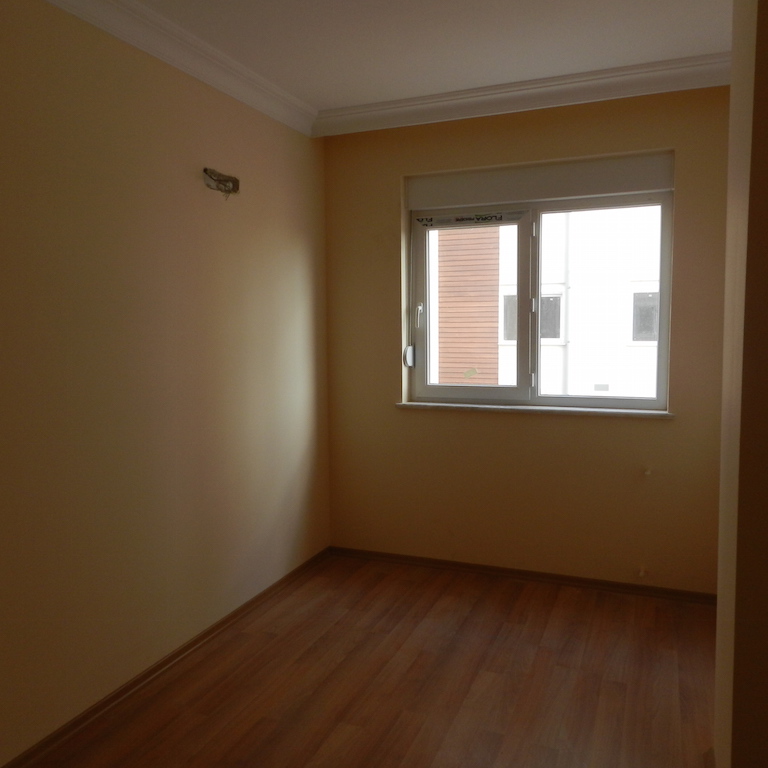 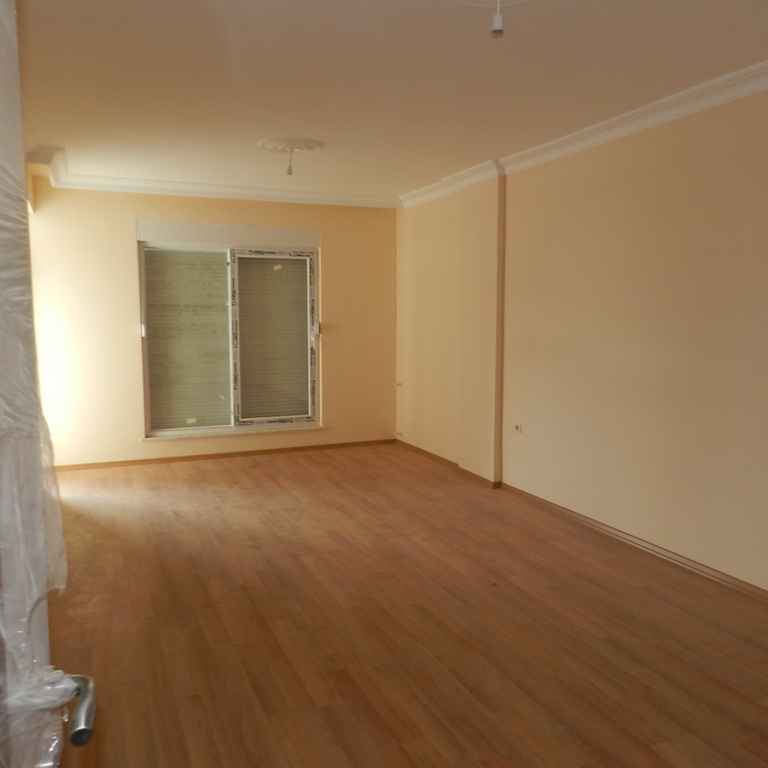 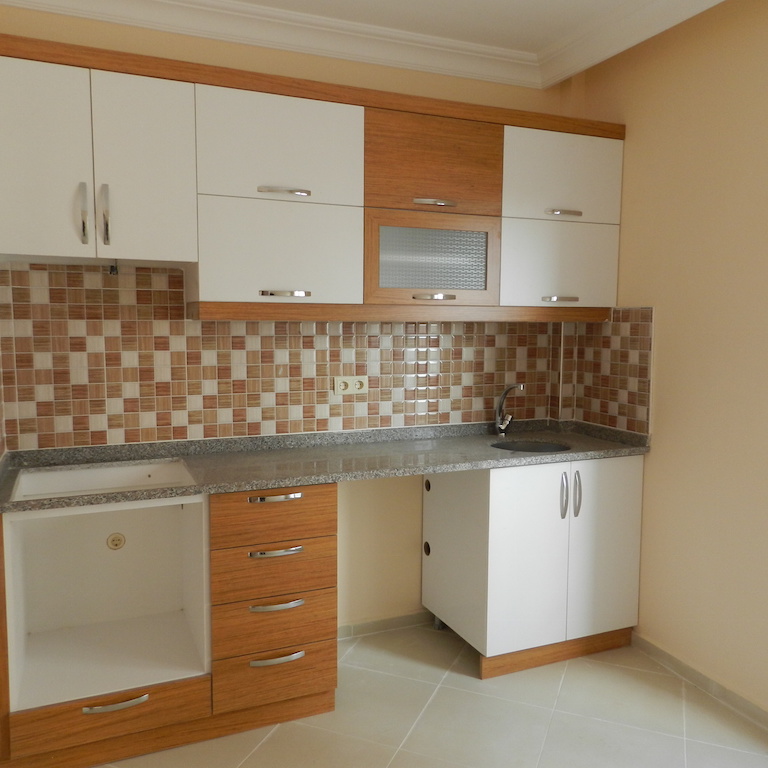 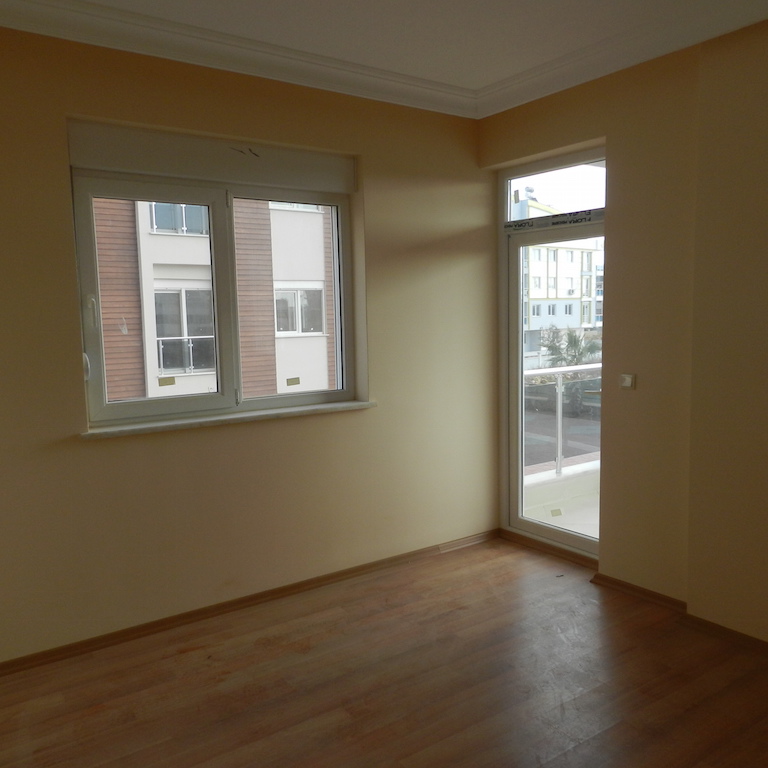 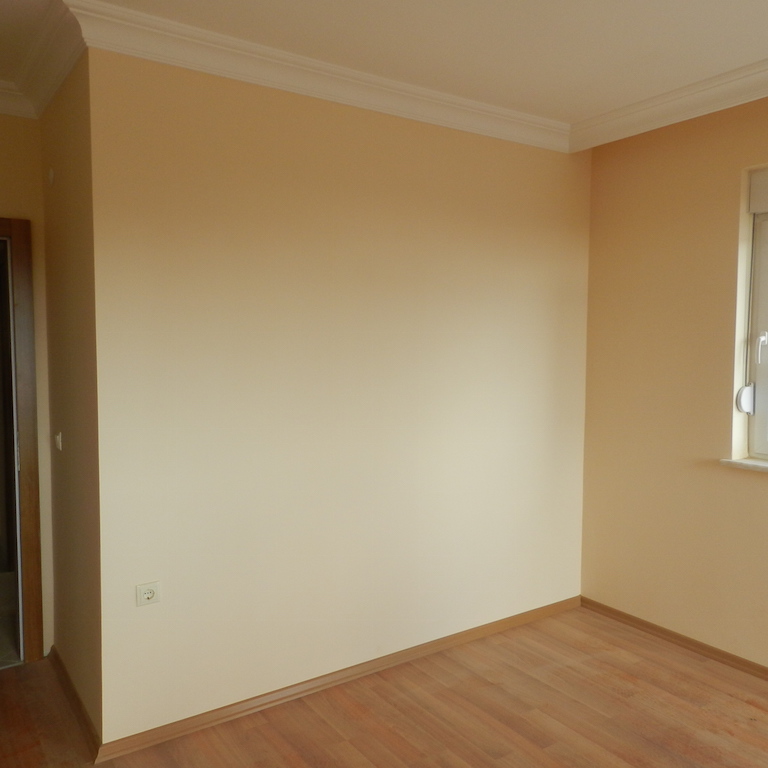 Antalya Kepez Cheap Property in Turkey for sale by Real Estate All Turkey. The modern apartment for sale is located in a quiet region that is called Kepez. This is a perfect opportunity for those who don’t want to miss an opportunity to invest in Turkish property with low budget.

In the region there are grocery stores, cafes, restaurants, shops, children’s playgrounds, basketball courts, schools, hospitals, pharmacies, markets, bus stops etc.   The famous Duden waterfall is one of the main attractions of the city and is located just in 2 km from the compound.

The compound is located in Kepez  just in 5 km from downtown of Antalya, 6 km from Konyaalti beach and 15 km from the International Antalya Airport. Luxury compound consists of 2 blocks with 5 floors and has in total 48 apartments for sale.

Antalya is Turkey’s biggest international sea resort. The province of Antalya corresponds to the lands of ancient Pamphylia to the east and Lycia to the west. It features a shoreline of 657 km (408 mi) with beaches, ports, and ancient cities scattered throughout, including the World Heritage Site Xanthos. The provincial capital is Antalya city with a population of 1,001,318.

The city that is now Antalya was first settled around 200 BC by the Attalid dynasty of Pergamon, which was soon subdued by the Romans. Roman rule saw Antalya thrive, including the construction of several new monuments, such as Hadrian’s Gate, and the proliferation of neighboring cities. The city has changed hands several times, including to the Seljuk Sultanate in 1207 and an expanding Ottoman Empire in 1391.