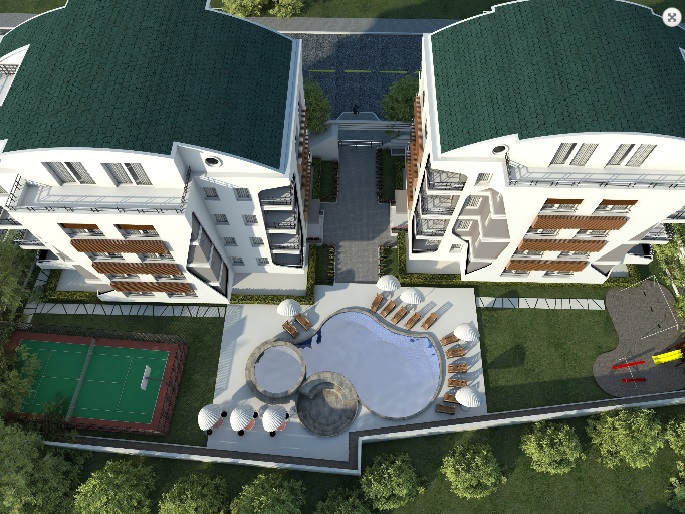 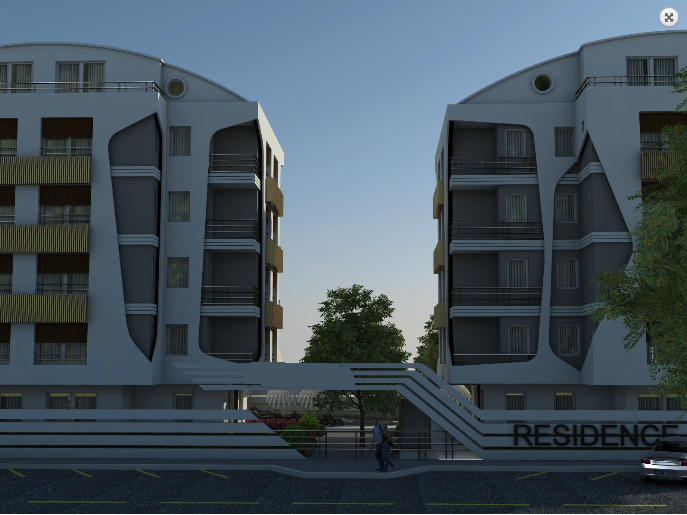 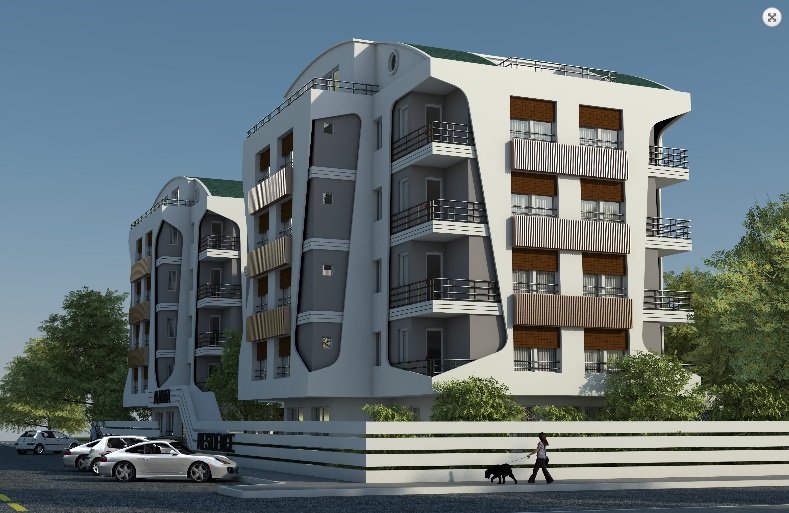 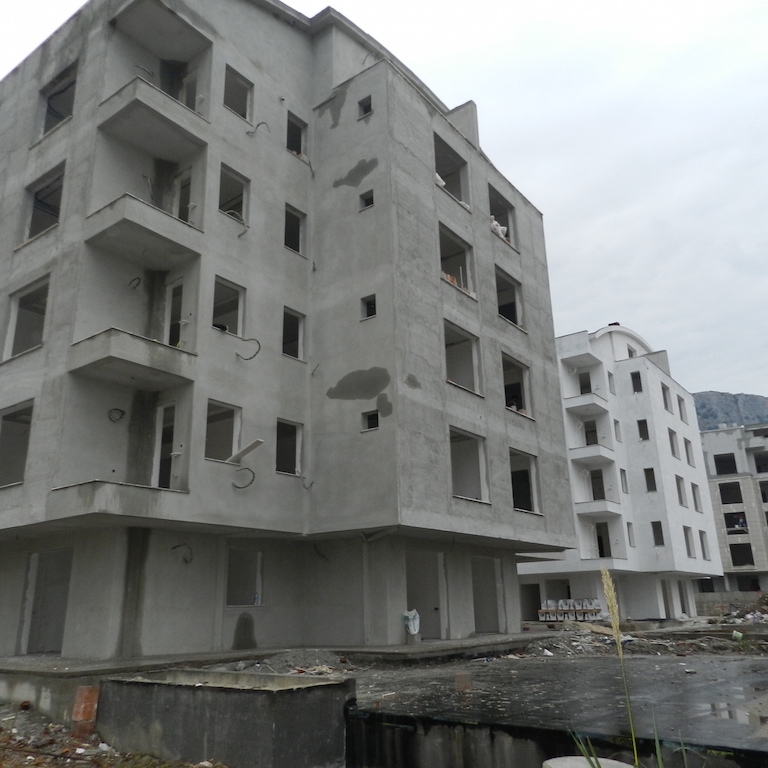 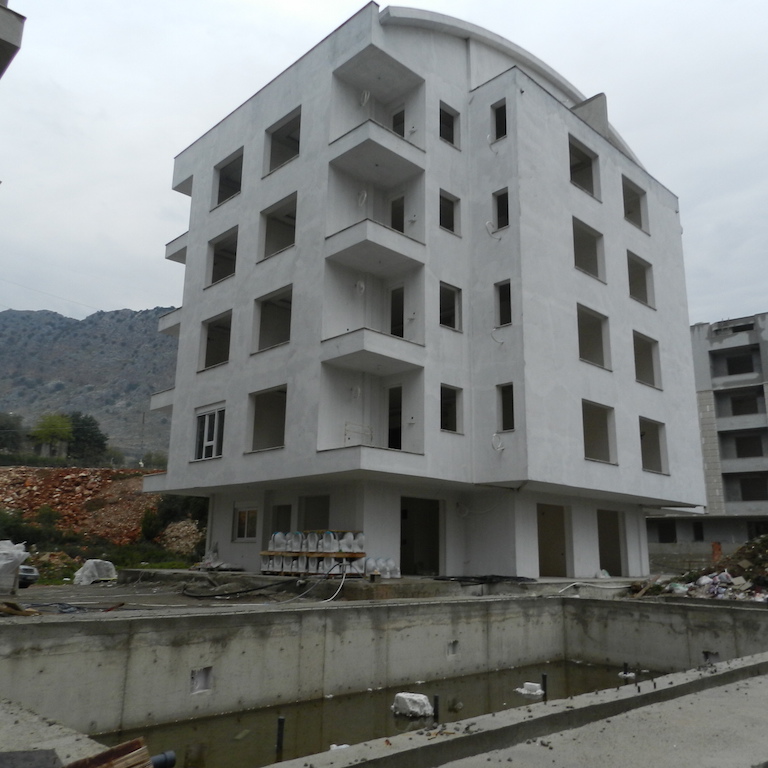 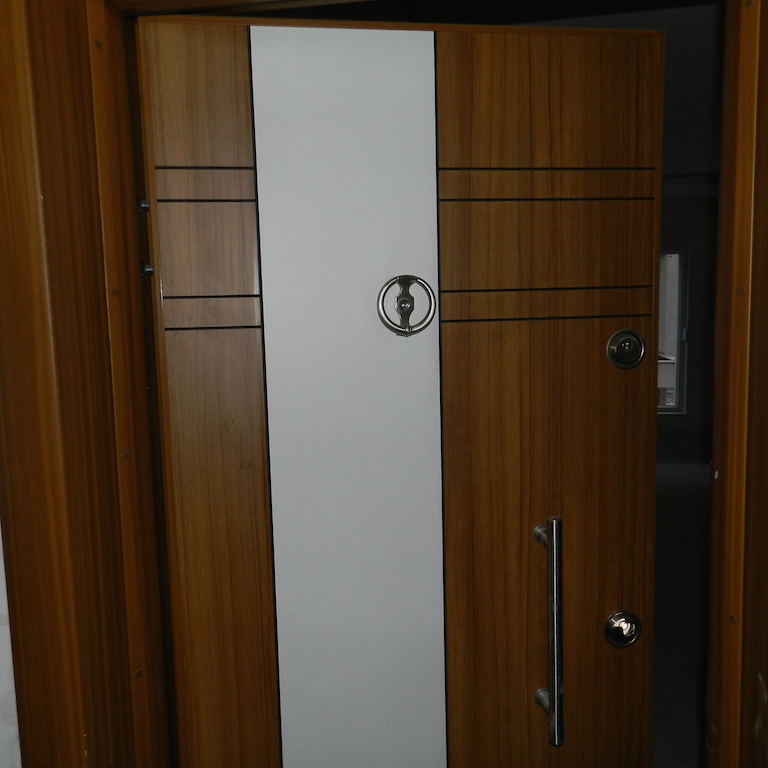 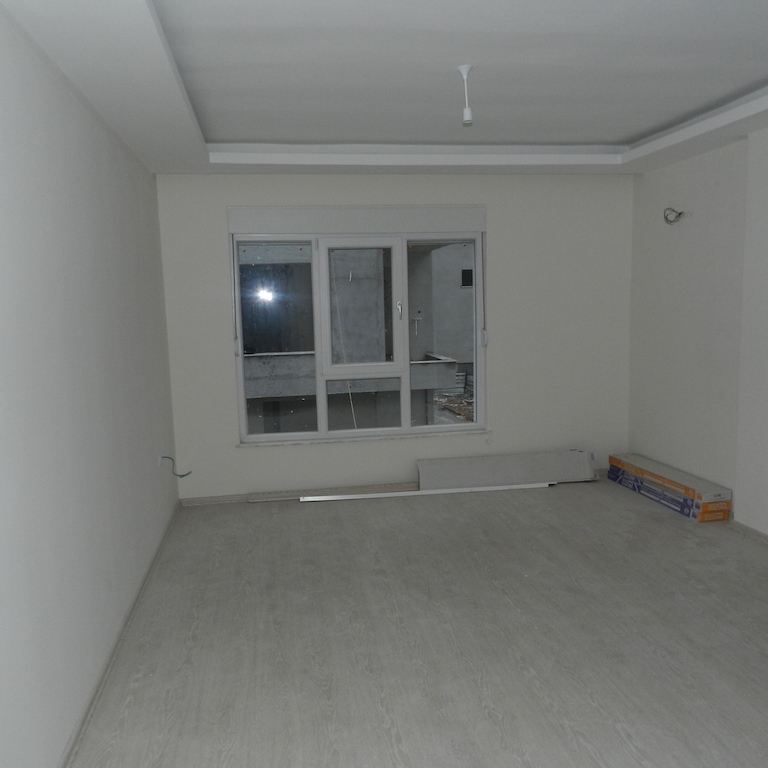 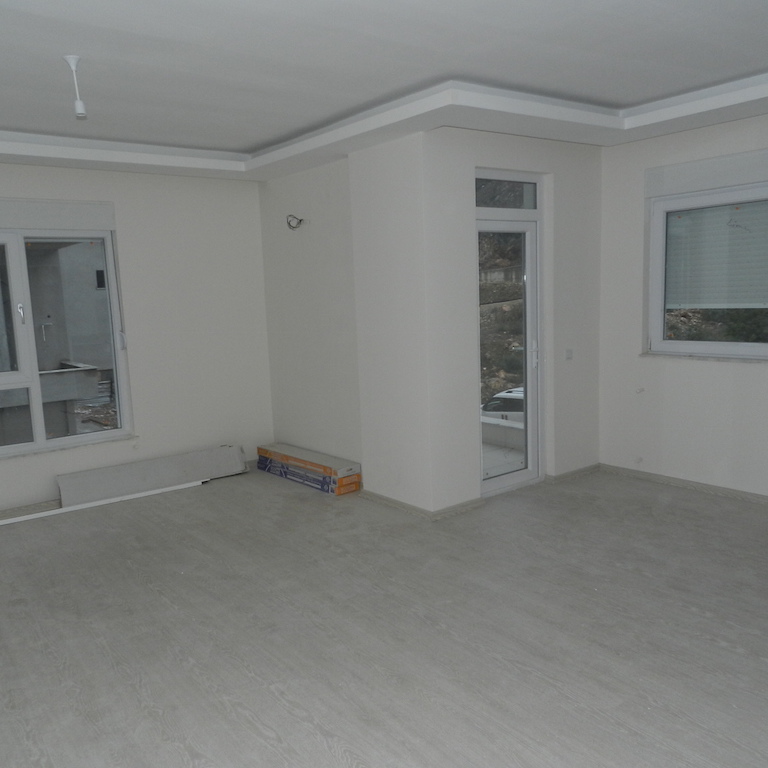 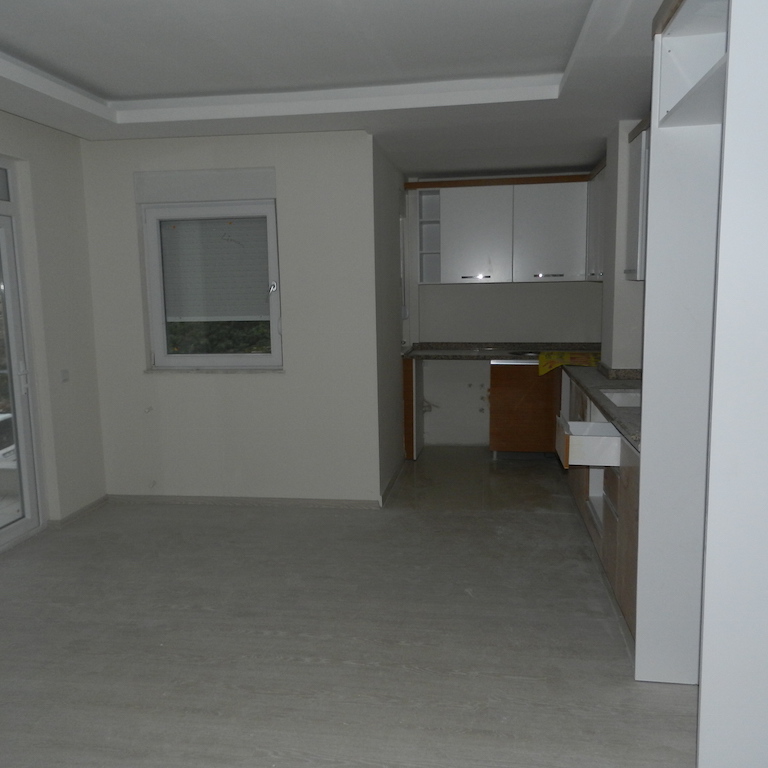 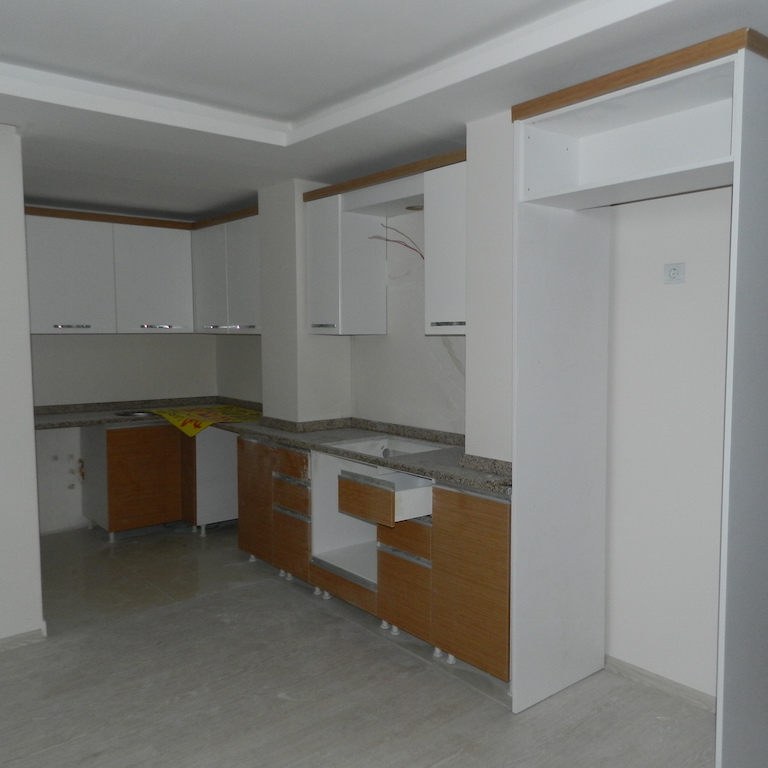 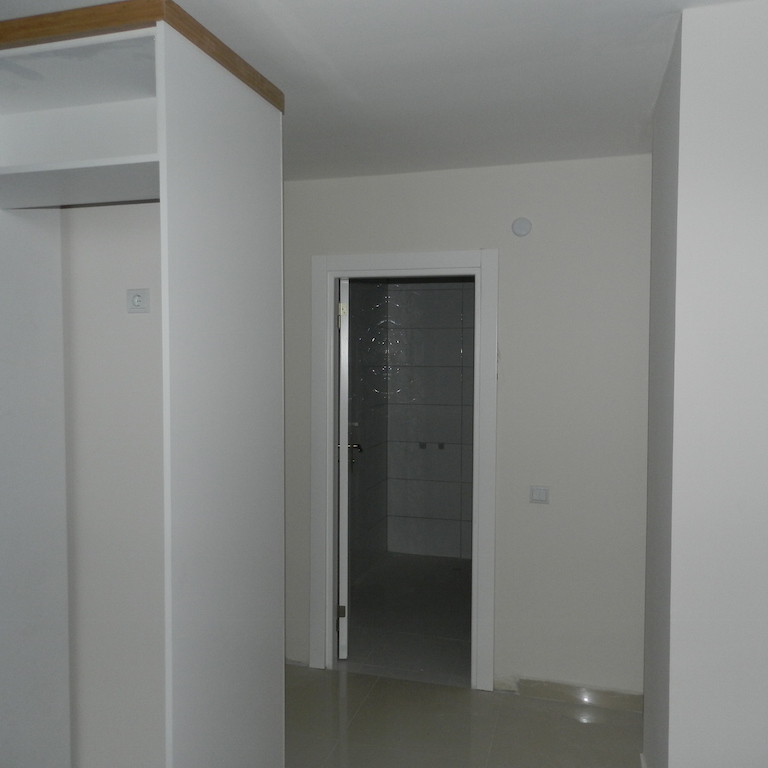 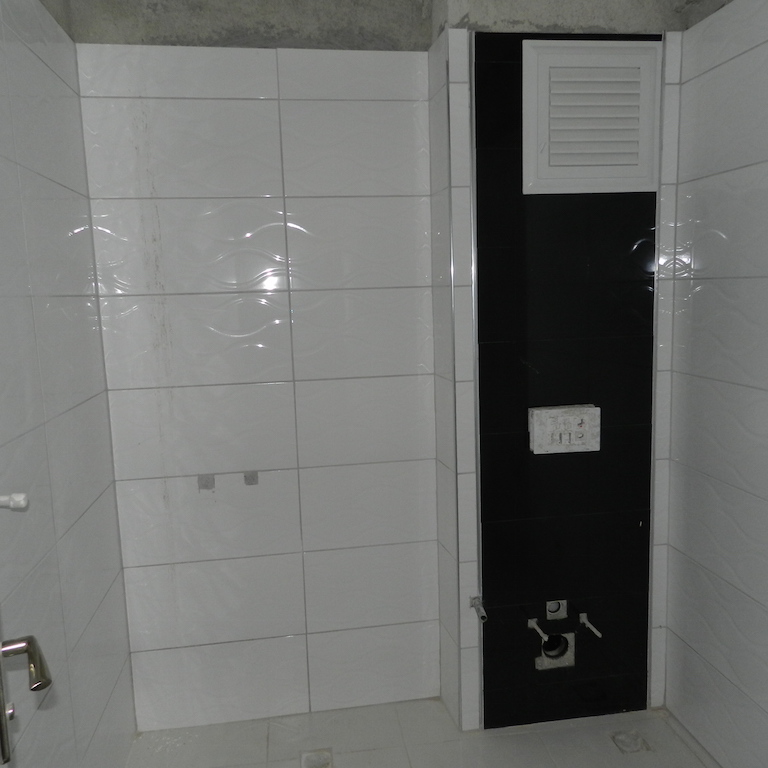 Luxury and Cheap Property in Antalya for sale by Maximos Real Estate. This is a modern and affordable estate property for sale with an option for installment payment for up to 30 months.

Property for sale in Antalya is located in a quiet region that is called Hurma. The compound is built on the plot size of 1772 m2 and consists of 2 blocks with total 40 apartments for sale.

In the Compound there are following Facilities:

Features at luxury and cheap property in antalya:

There are 4 types of Apartments for Sale:

The ruined city of Termessos, lying 34km west of Antalya in a rugged mountain valley, was founded by the Solymi people, from the interior of Anatolia. Among the important remains are the 4200-seat theatre and the Roman stele that Augustus had built at the beginning of the first century AD. The Odeon, the covered meeting hall, has seating for 600 people. The five inter-connecting underground cisterns were used for the storage of water and olive oil.

Lying between Kemer and Adrasan is the ancient harbour village of Cirali, the ruins of Olympos and the site of the Chimaera. The history of Olympos dates back to the 2nd century BC when it was an important Lycian city, although it was empty by the 6th century. The Olympians worshipped Hephaestos (Vulcan) the god of fire, probably connected to the eternal flame, or Chimaera, which still emerges from the mountain. Known also as Yanartas (burning stone), the flame is caused by the burning of natural gas emerging from the mountain. Apart from the ruins, Olympos is well known for its simple treehouse camps, where most tourists stay, and a natural environment thanks to forests and vineyards near to a beautiful beach.