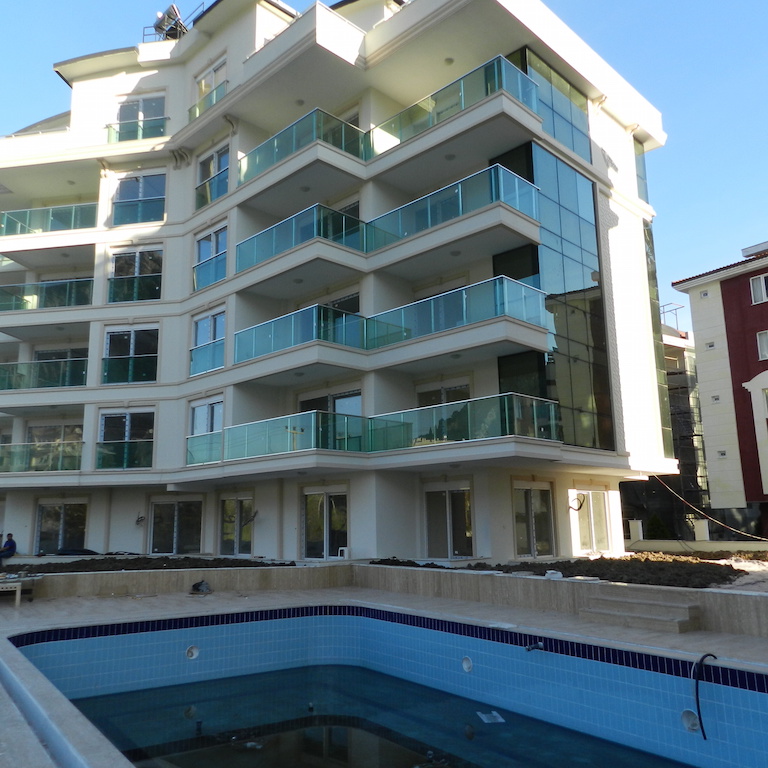 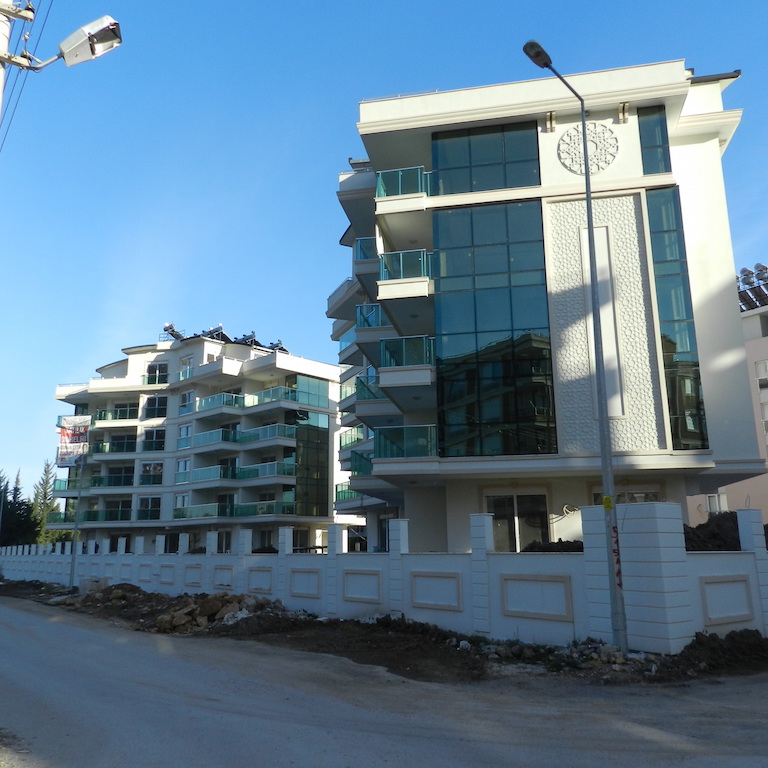 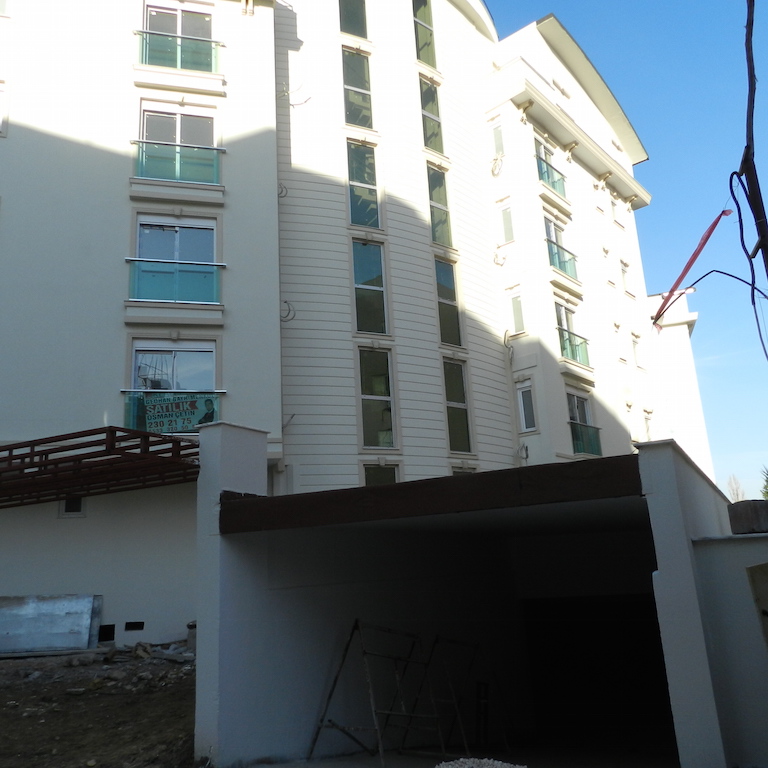 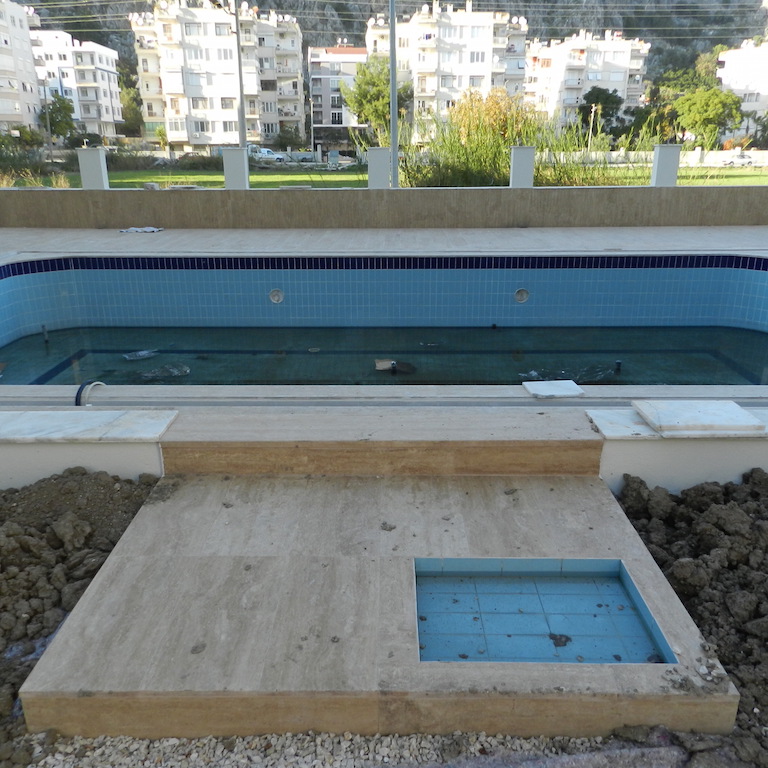 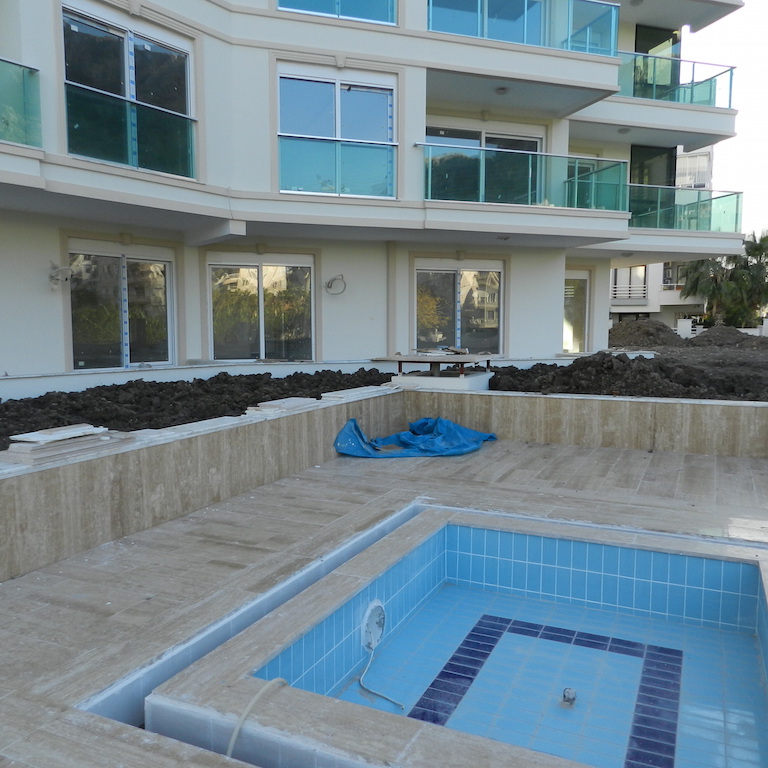 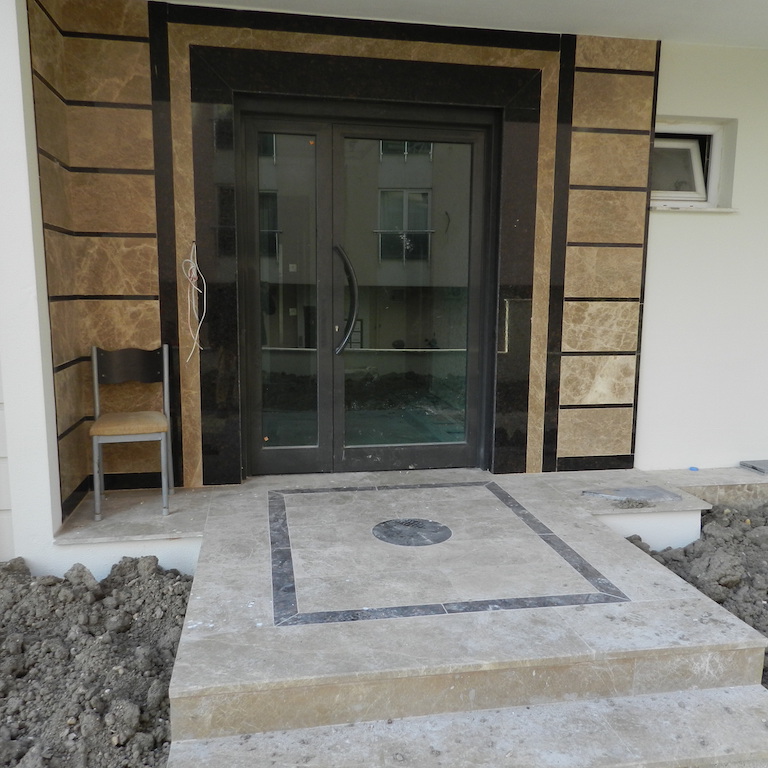 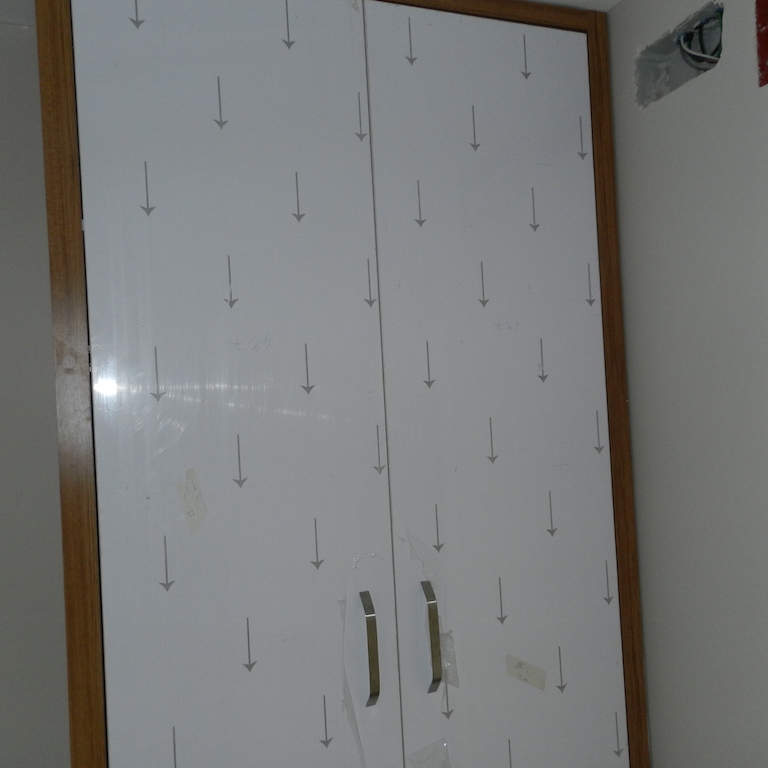 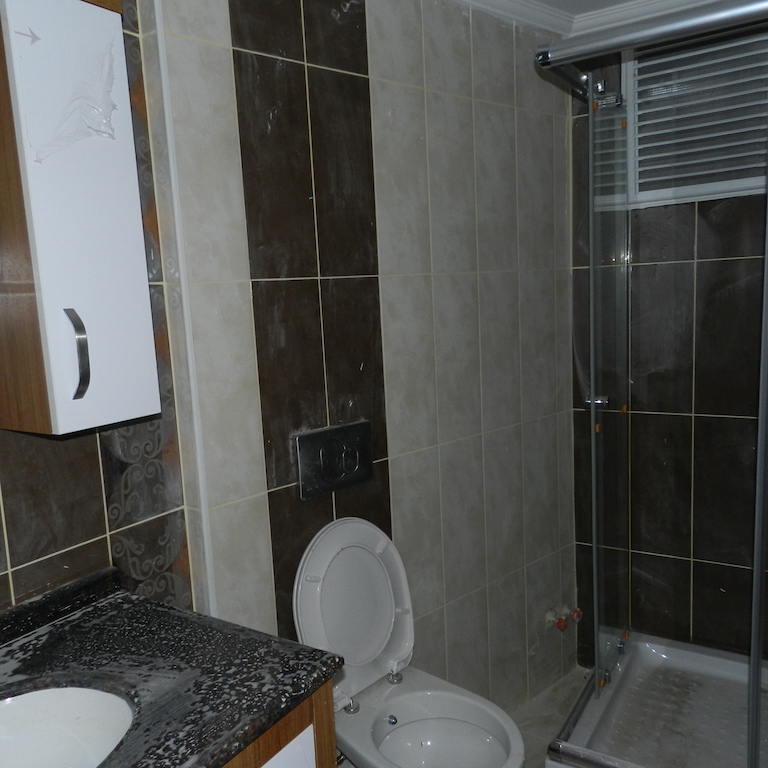 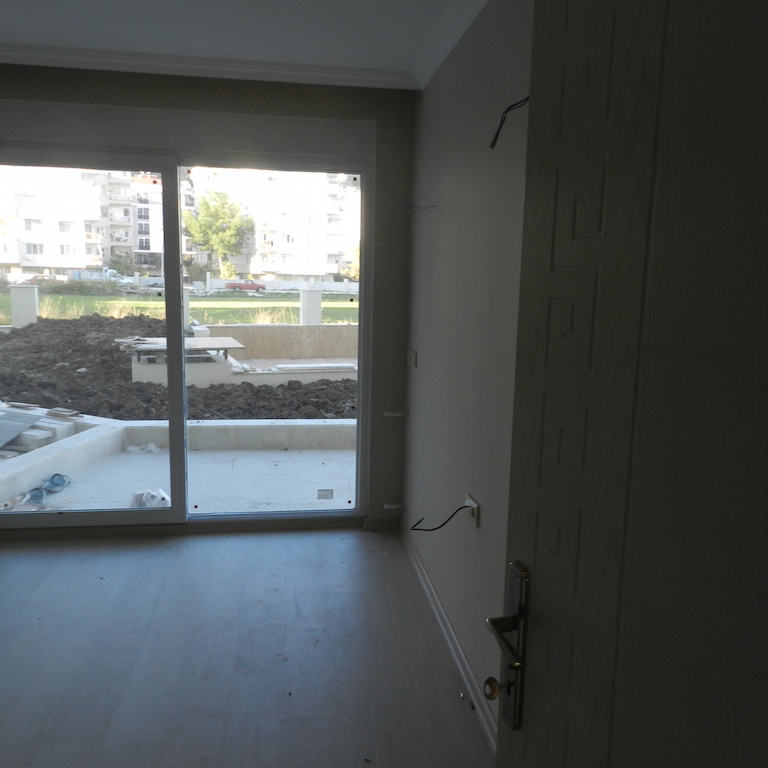 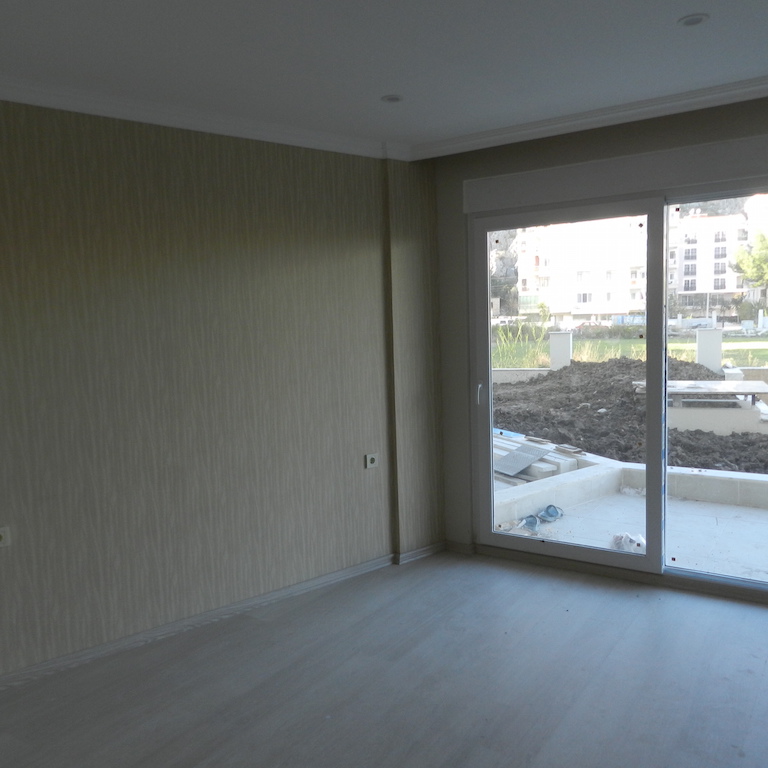 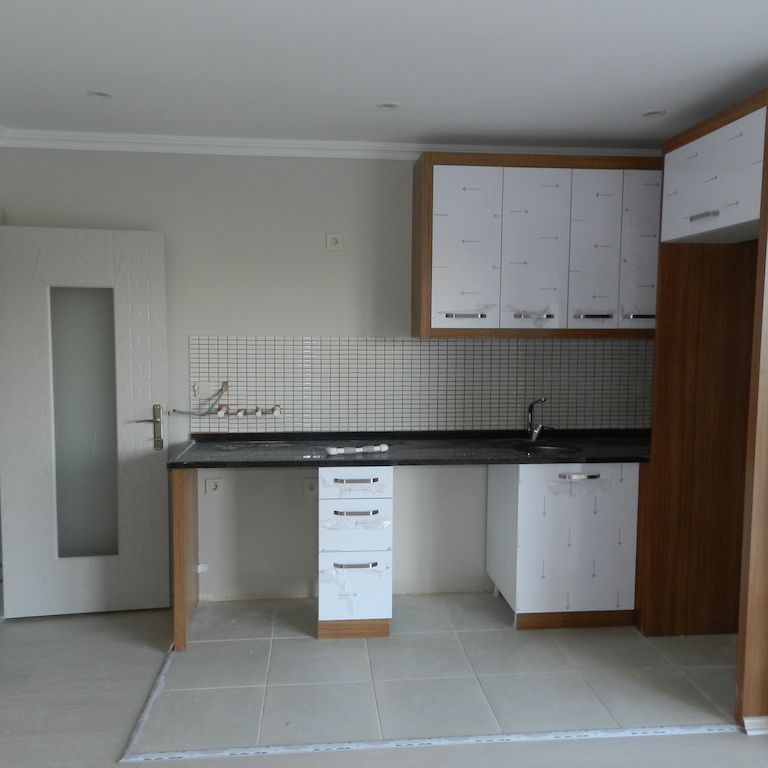 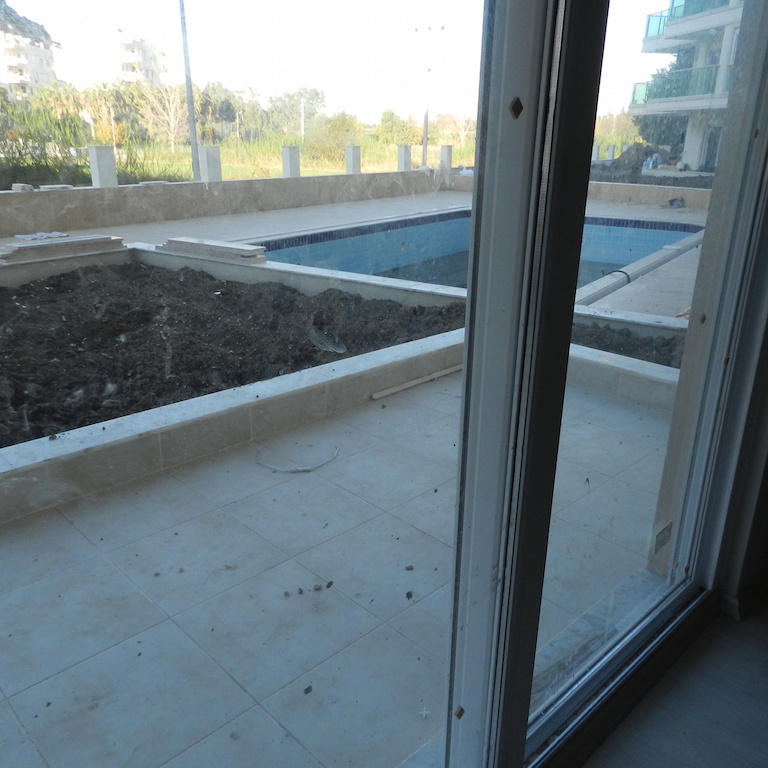 Explore our luxury property Antalya for sale in a luxury compound located in the Antalya Konyaalti region. It is built in the area in the district of Hurma, Konyaalti.

The famous Konyaalti beach is just in 5 minutes drive away, as well as Bogachay project and Migros shopping mall. Close by the compound there are bus stations, cafes, markets, schools, hospitals, parks and weekly bazaar.

If you are looking for property in Antalya for permanent living or holiday this Residence is perfect for both. For your entertainment in the region of Konyaalti there is Antalya Aquarium, Mini City and Amusement park.

According to tradition, in the 2nd century BC, the Pergamon king Attalos II ordered his men to find “heaven on earth”. After an extensive search, they discovered the region of Antalya. King Attalos rebuilt the city, giving it the name “Attaleia” (Greek: Αττάλεια) which later mutated in Turkish as Adalia and then Antalya. Attaleia was also the name of a festival at Delphi  and Attalis (Greek: Ἀτταλίς) was the name of an ancient Greek tribe at Athens.

This apartment is also available in 3+2