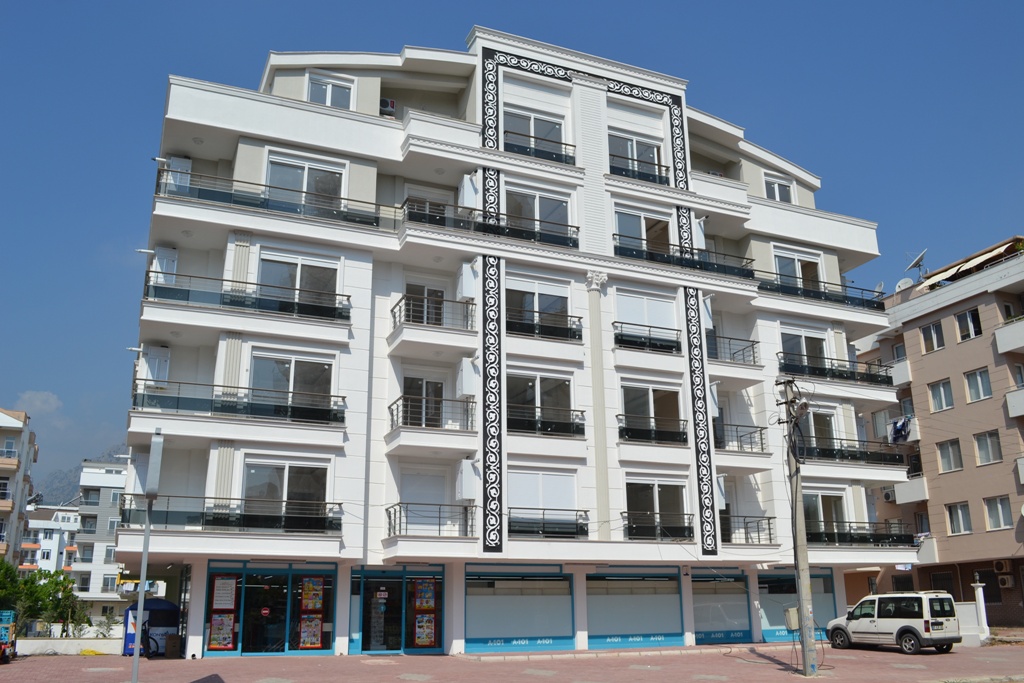 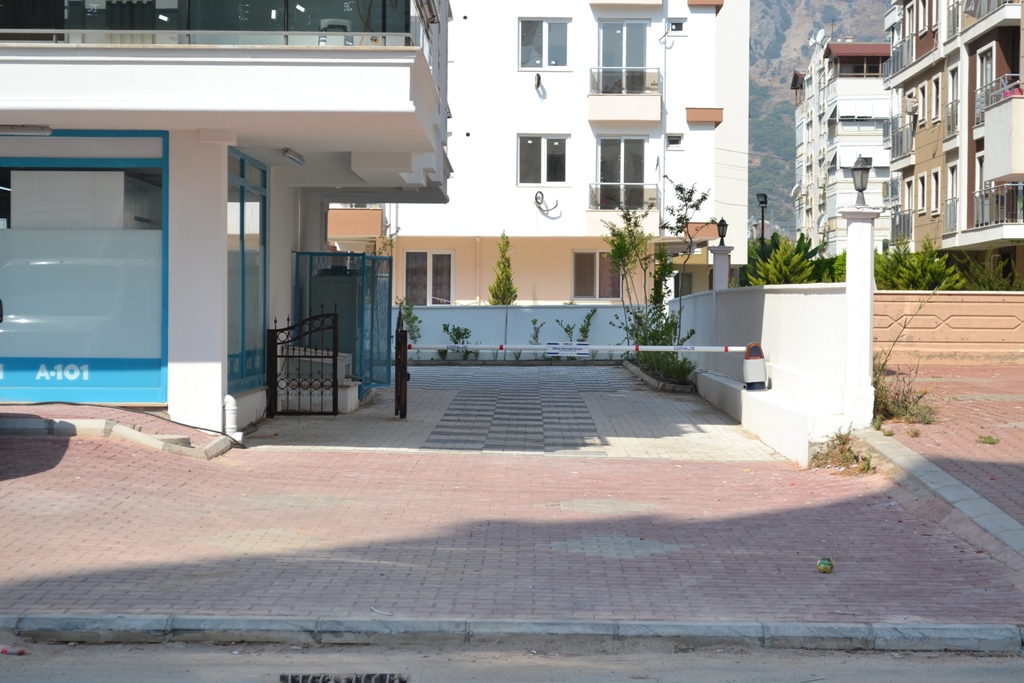 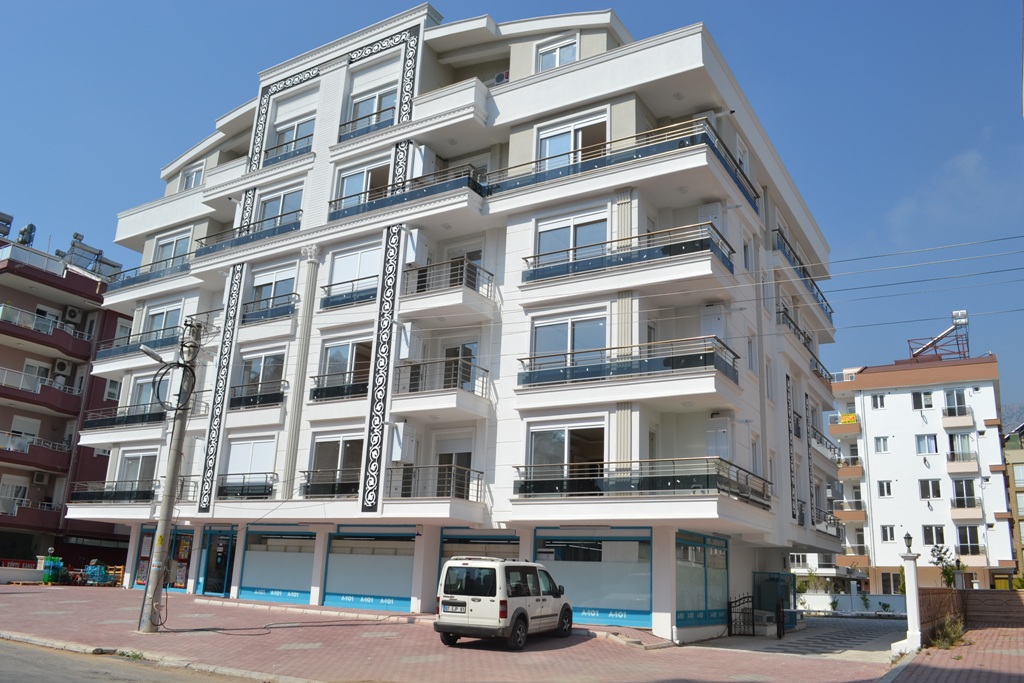 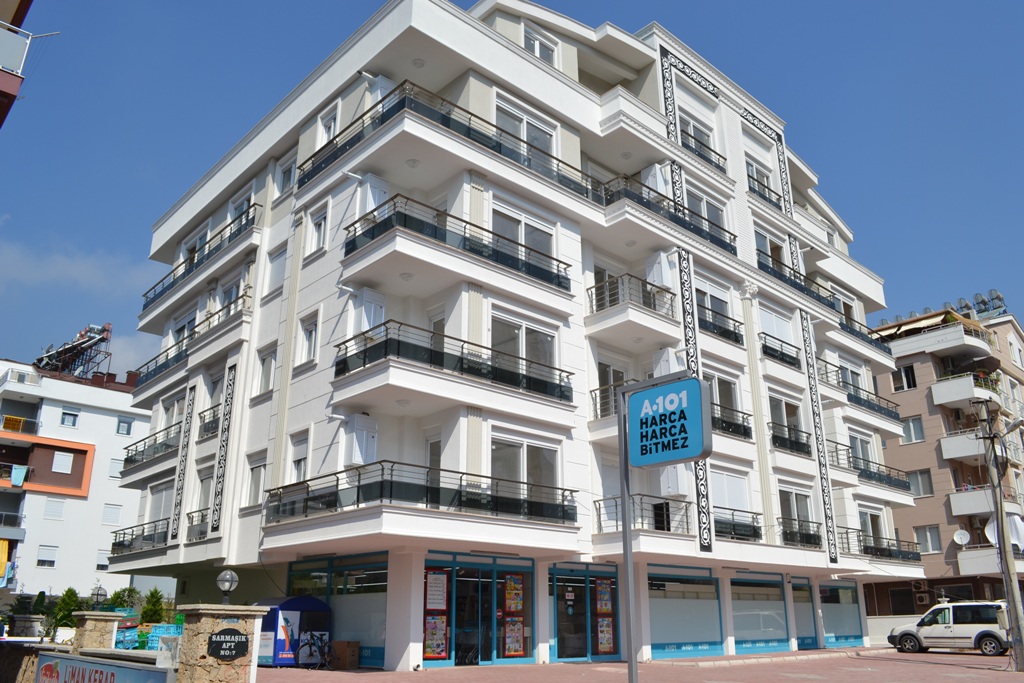 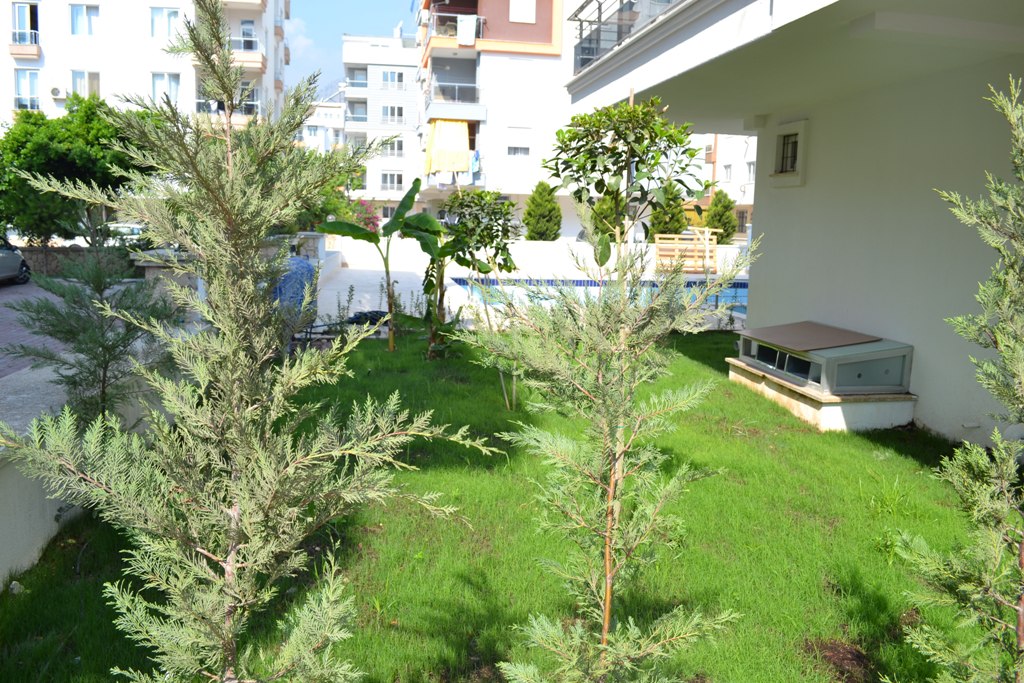 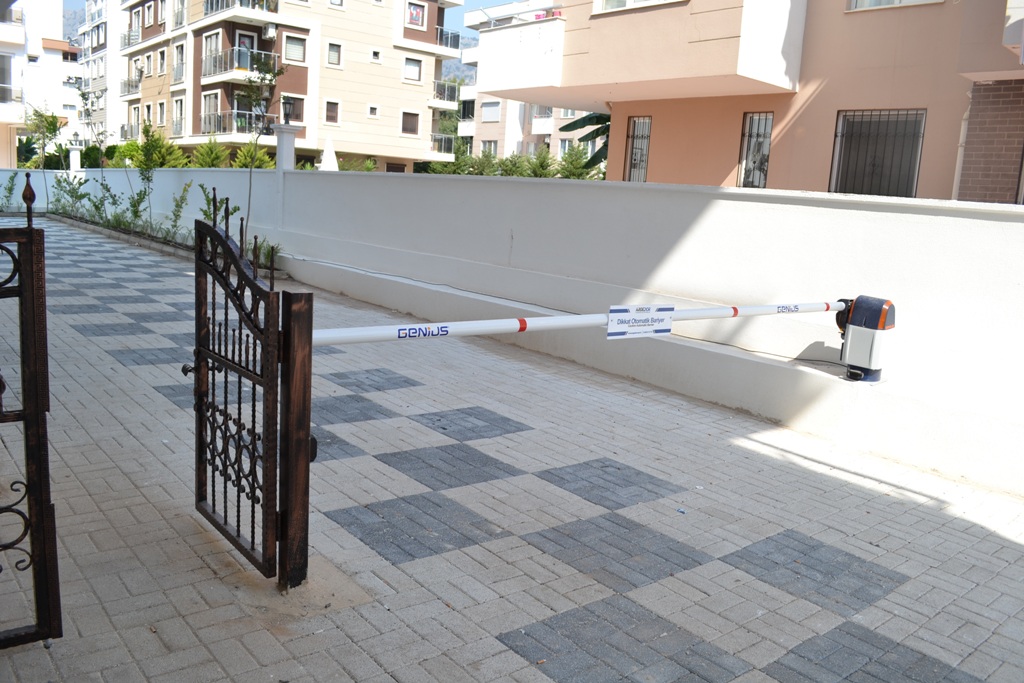 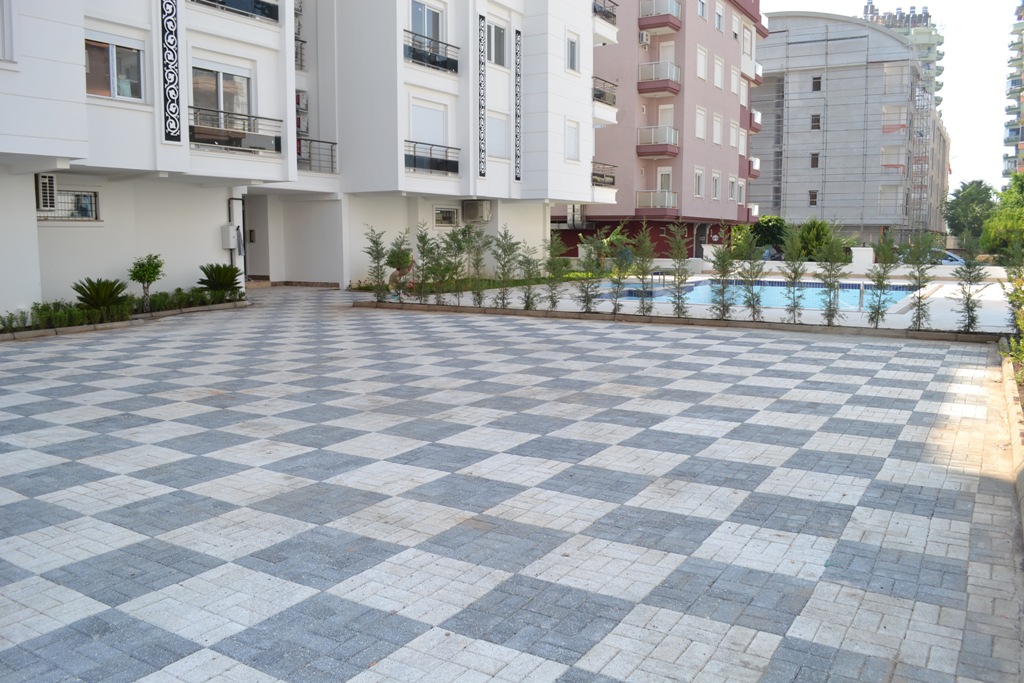 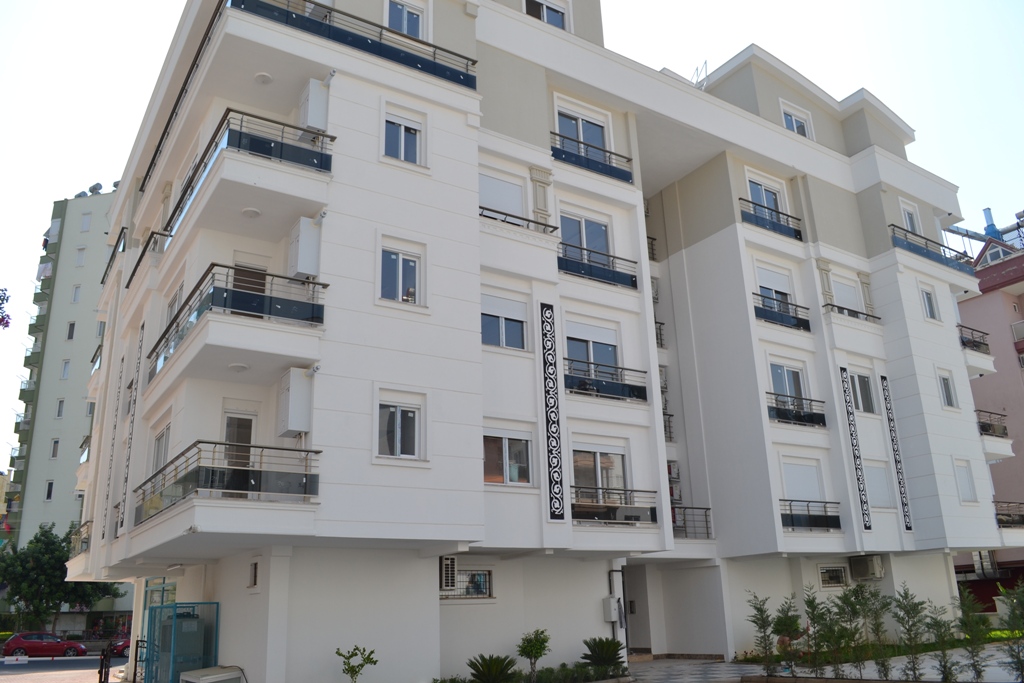 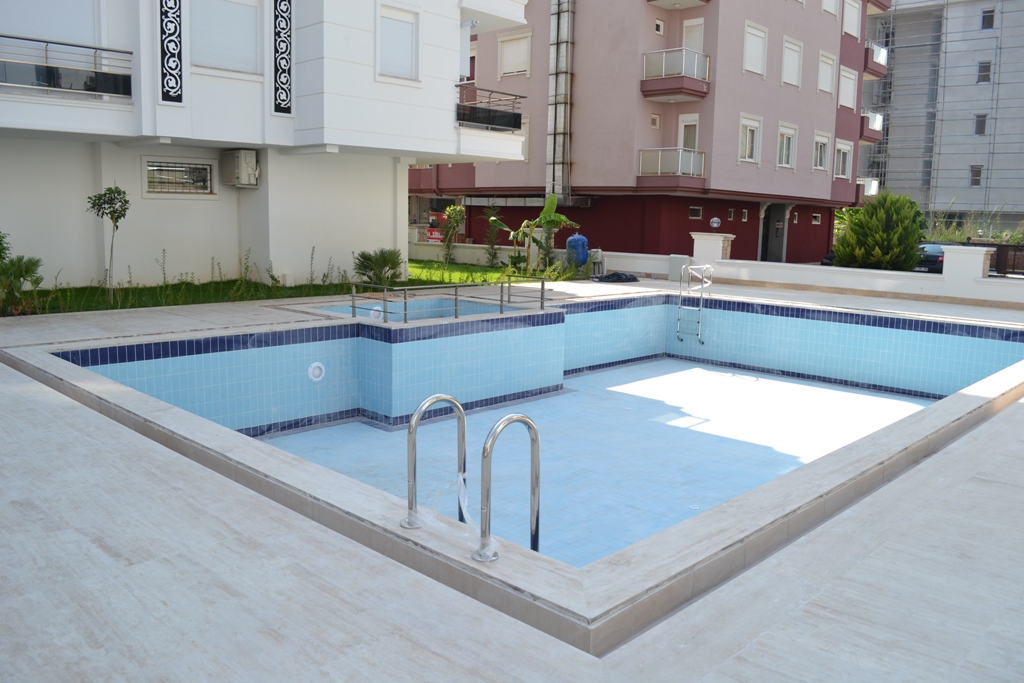 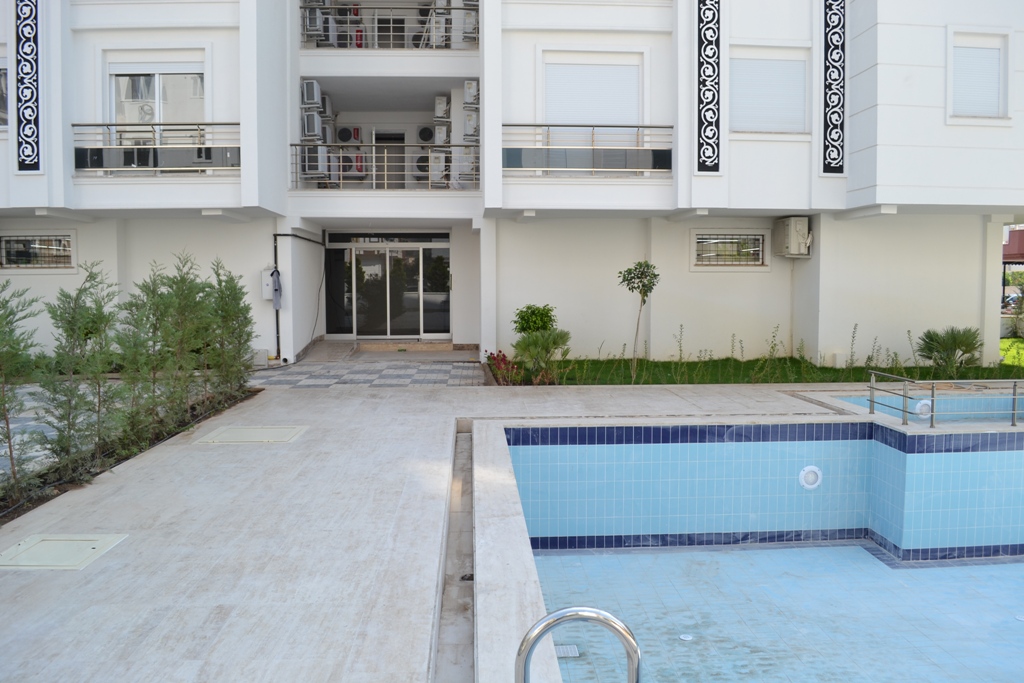 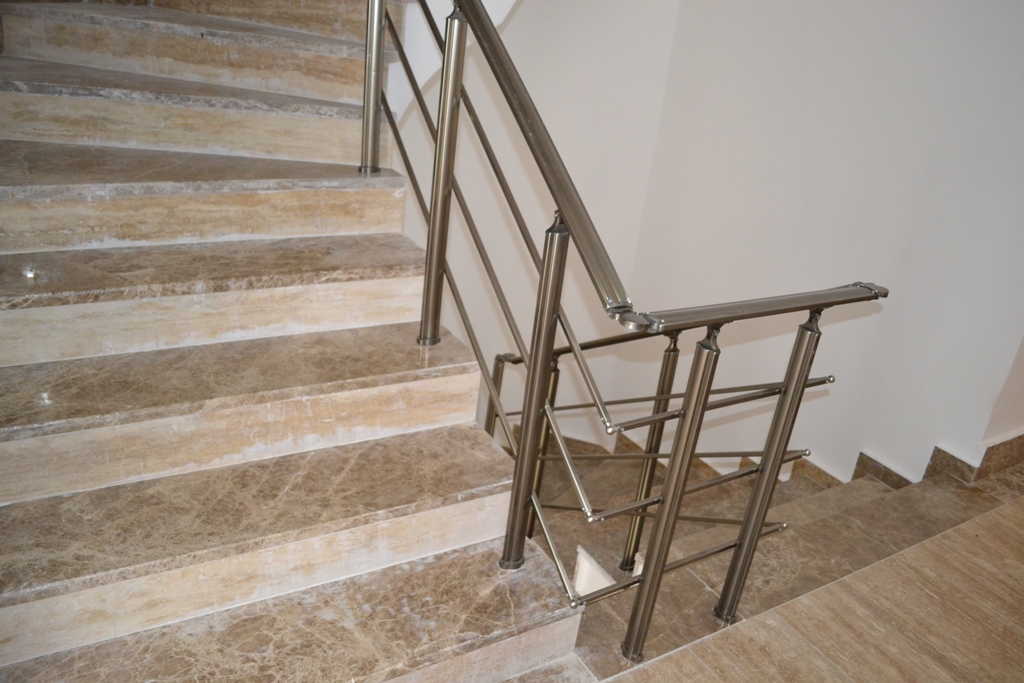 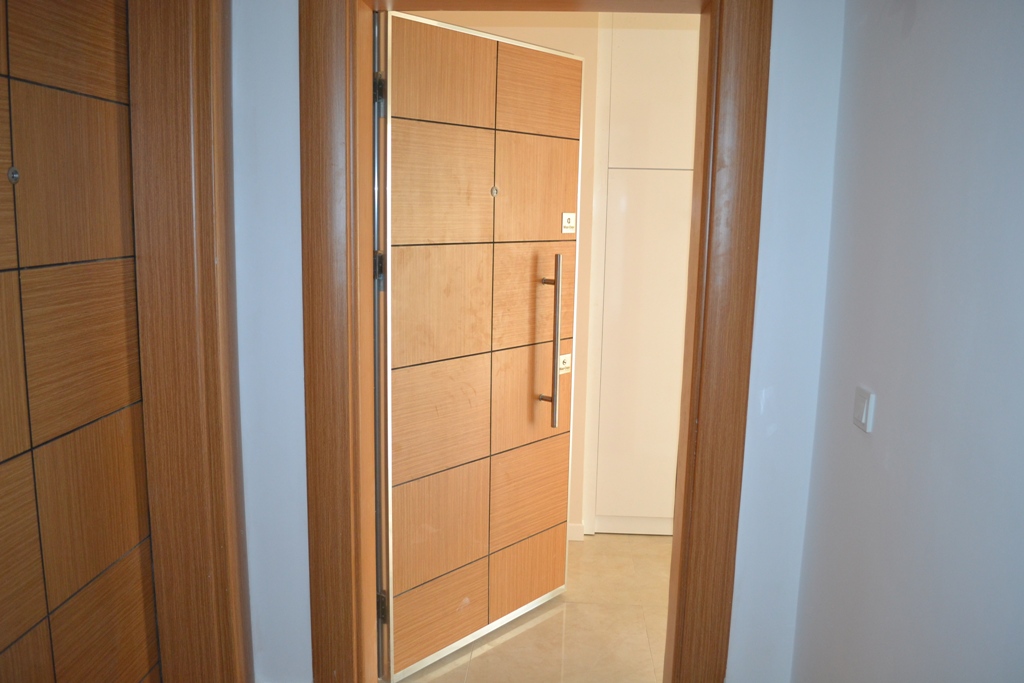 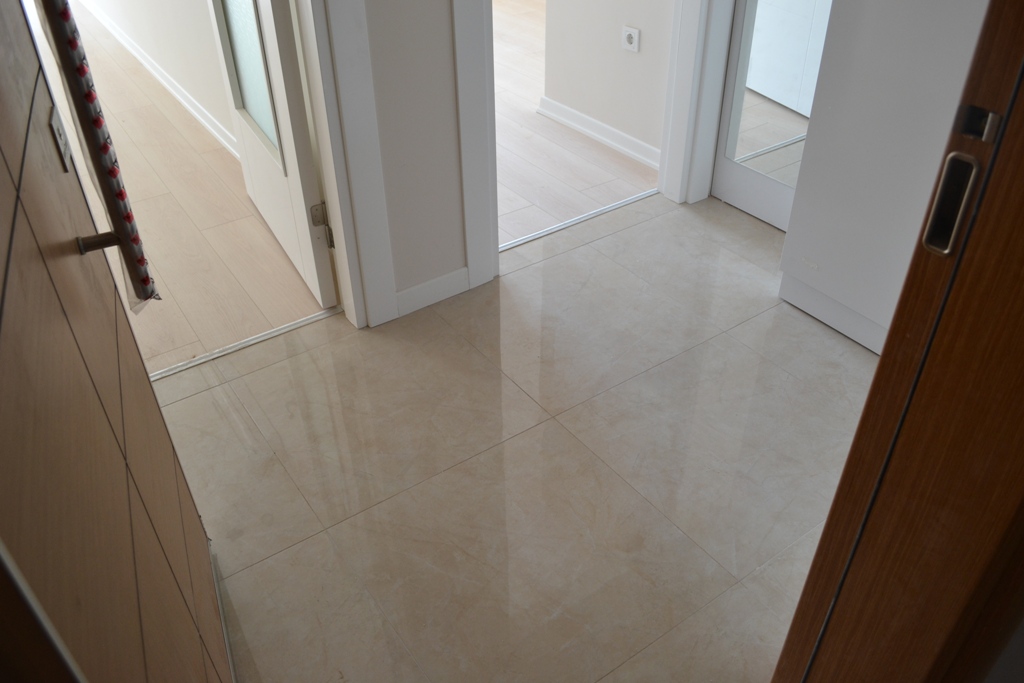 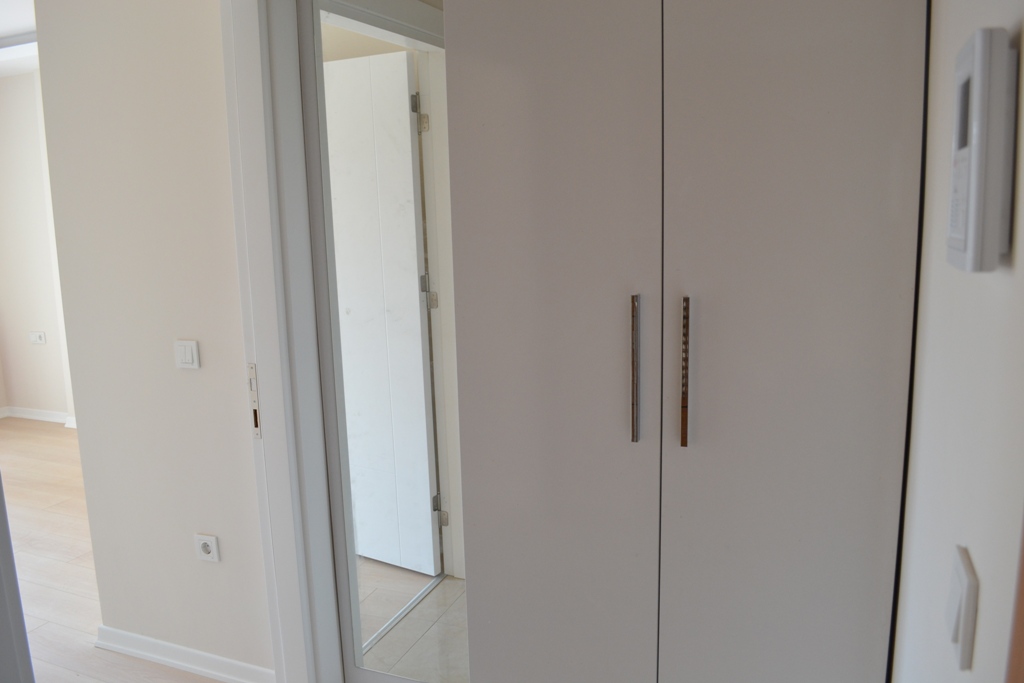 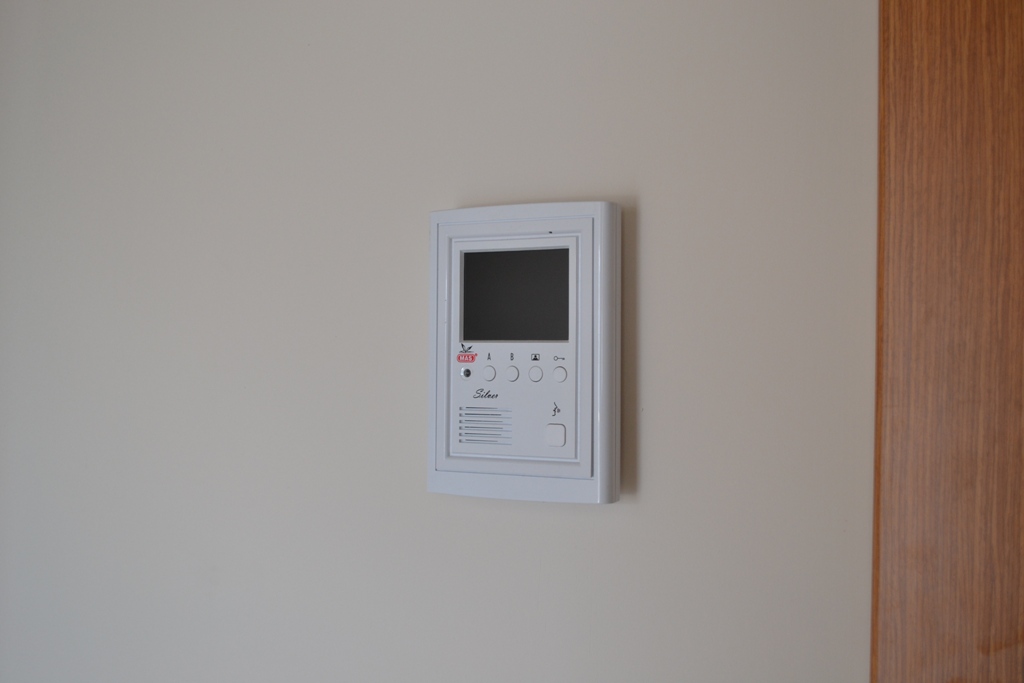 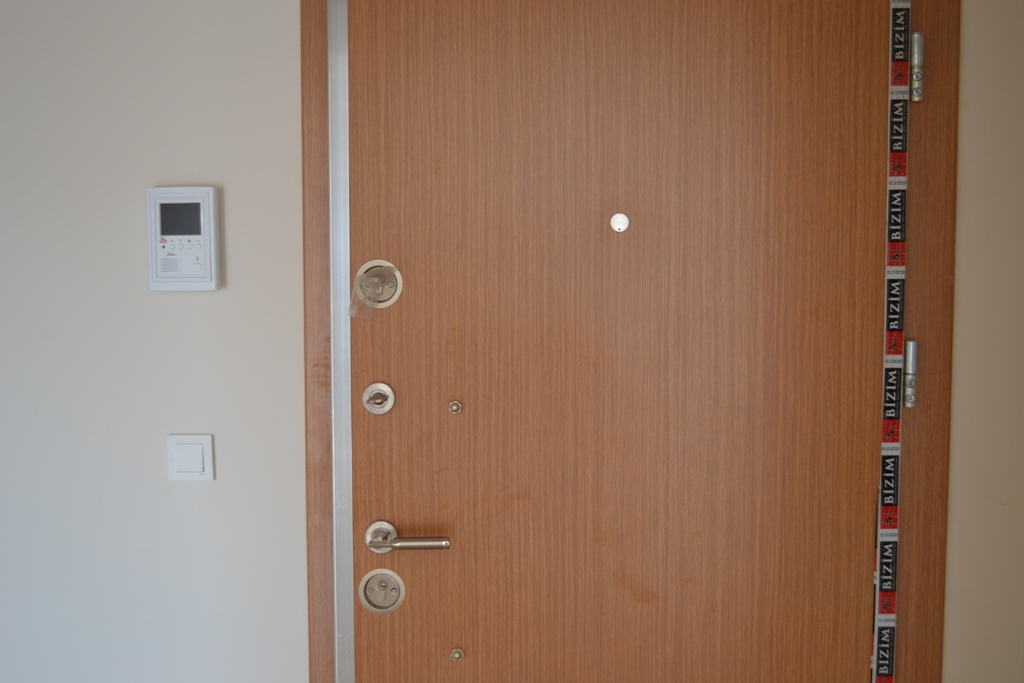 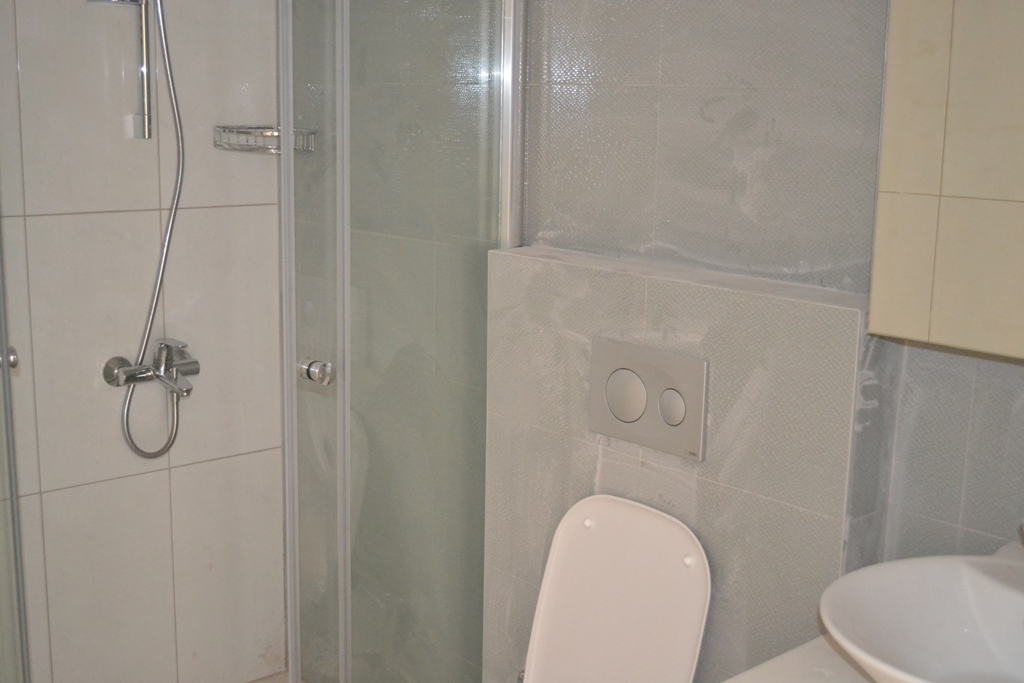 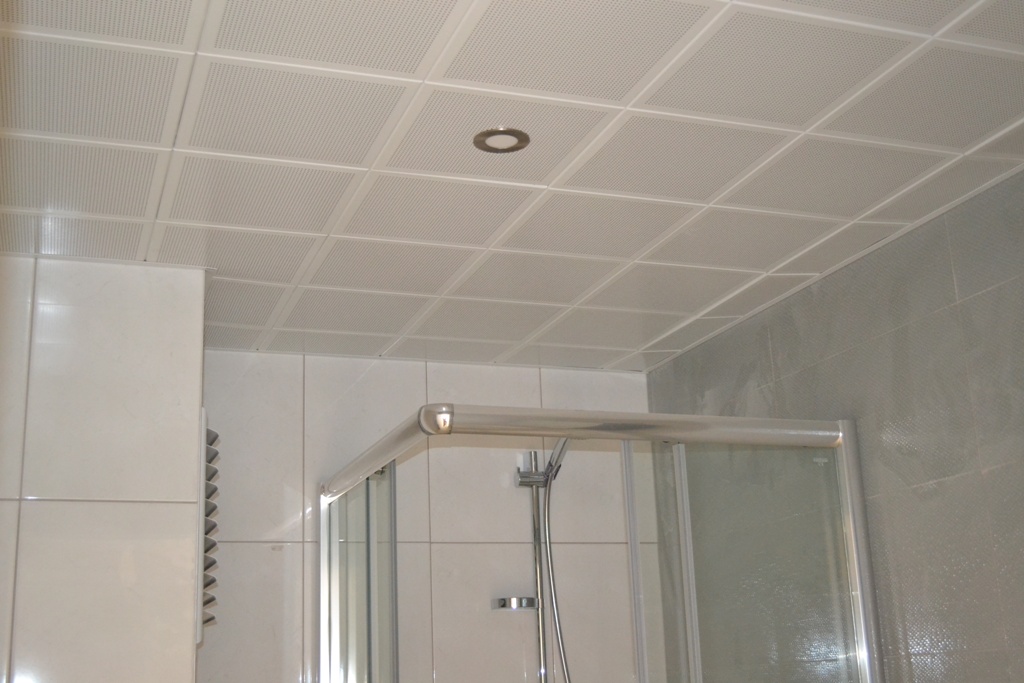 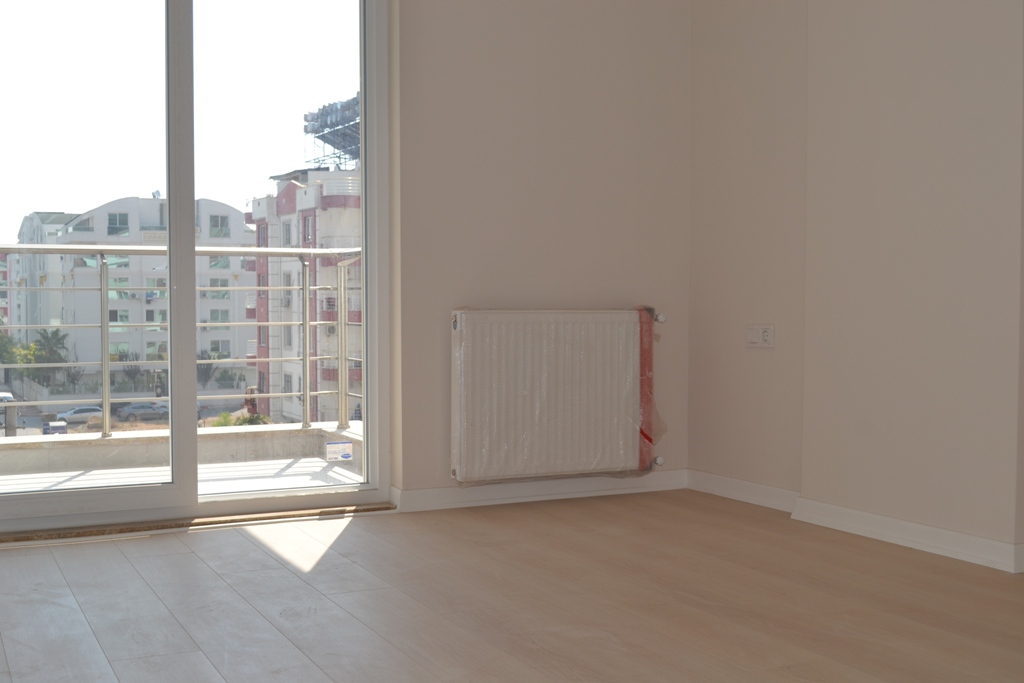 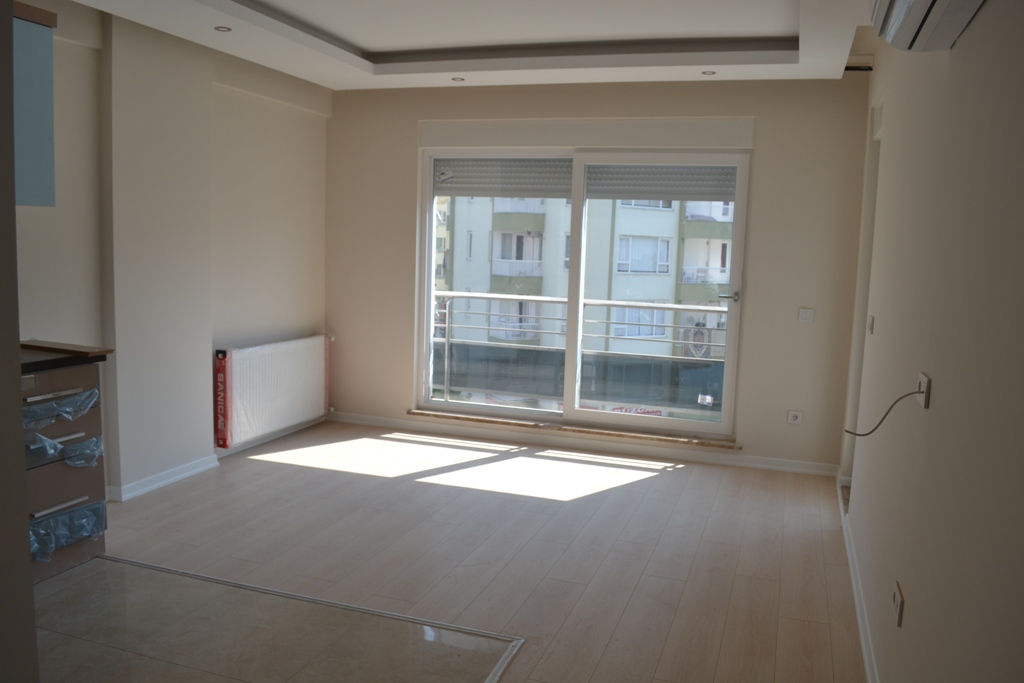 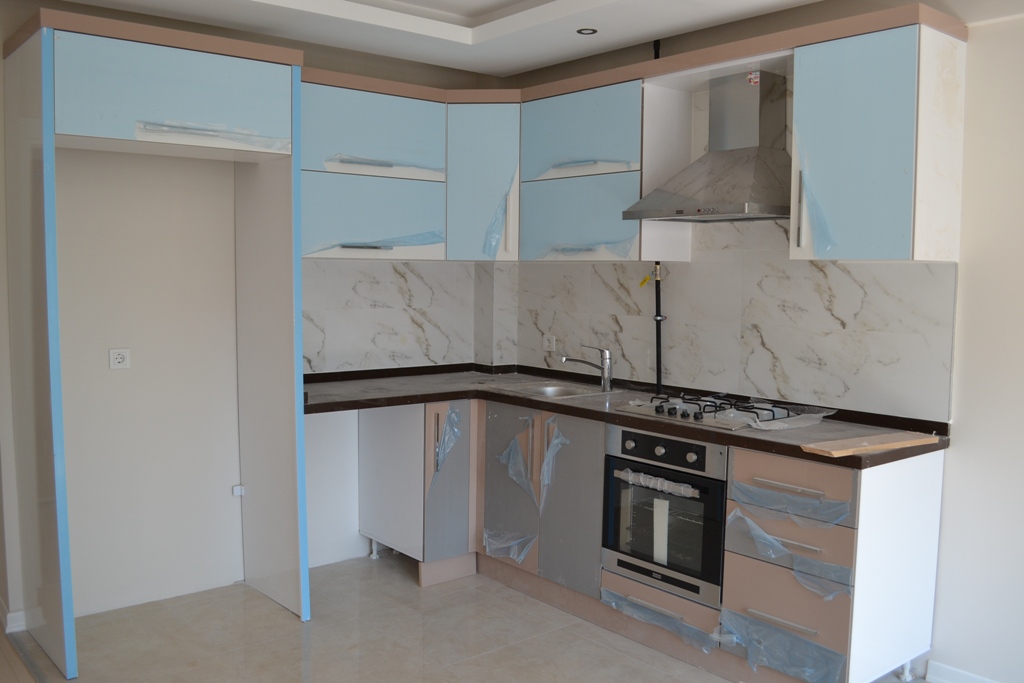 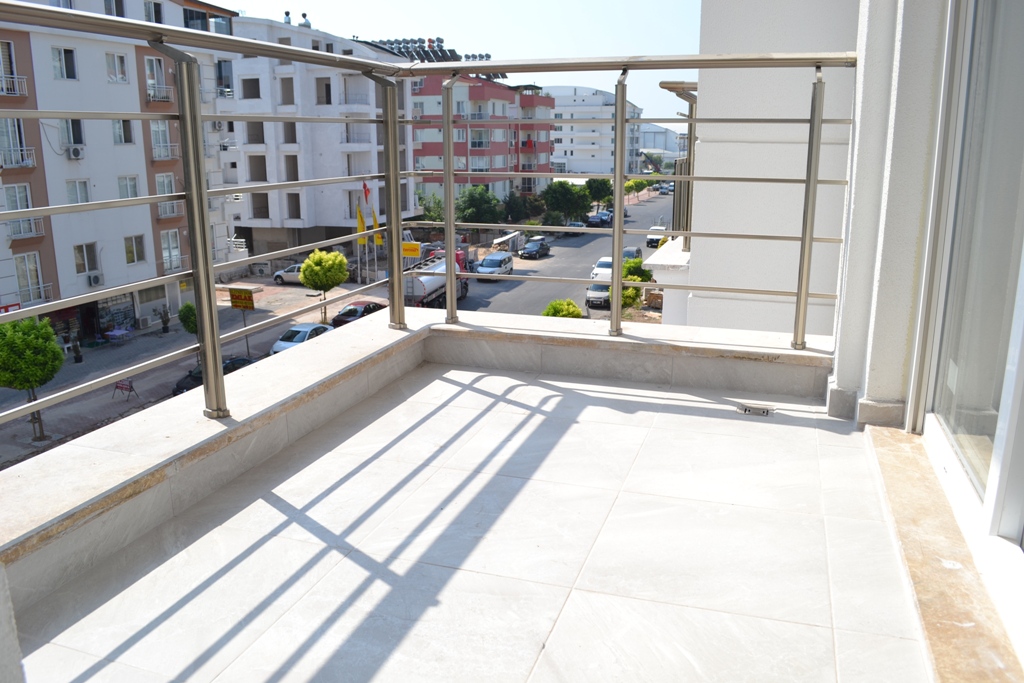 Explore modern Antalya apartments for sale by Maximos Real Estate close to the beach of Konyaalti in a modern residence.

The building consists of 24 apartments. The location of the Residence promises this project to be a good investment opportunity. The Residence is built in 900m to beach, 150 m to shopping mall and the bazaar.

Features of the Apartments:

Attalia was founded as a seaport in the 2nd century bce by Attalus II Philadelphus, a king of Pergamum. It was bequeathed to the Romans by his successor, Attalus III Philometor Euergetes. St. Paul, the Apostle, and St. Barnabas embarked from the seaport on their evangelical mission to Antioch. The “Hadrian Gate,” a marble portal of three identical arches, was built to commemorate a visit by the emperor Hadrian in 130 ce.

During the Middle Ages the city was a Byzantine stronghold and an important embarkation point for troops going to Palestine during the Crusades. It was captured by the Turkish Seljuq ruler Kay-Khusraw in 1207 and soon became the most important town and port of the region. Although it was first occupied by the Ottoman sultan Bayezid I in 1391, its incorporation into the Ottoman Empire was delayed until the late 15th century because of the disruption caused by the invasion of Timur (Tamerlane).