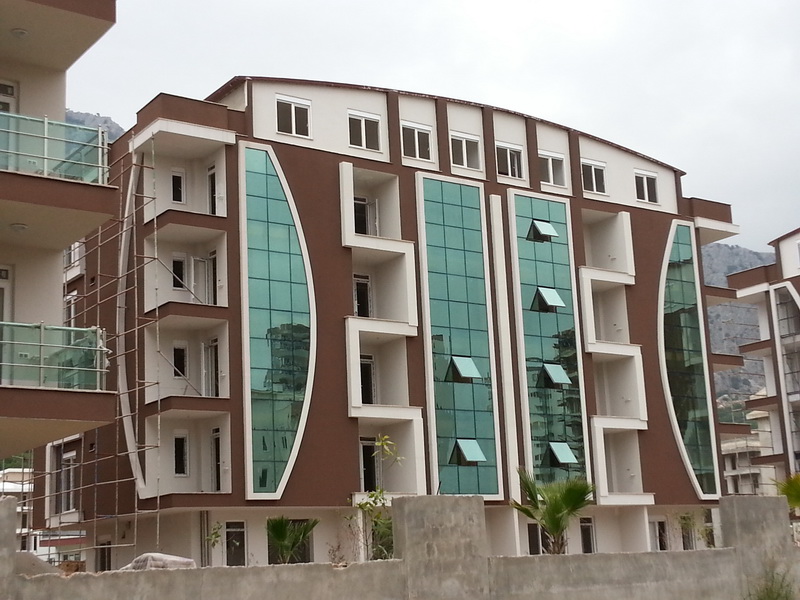 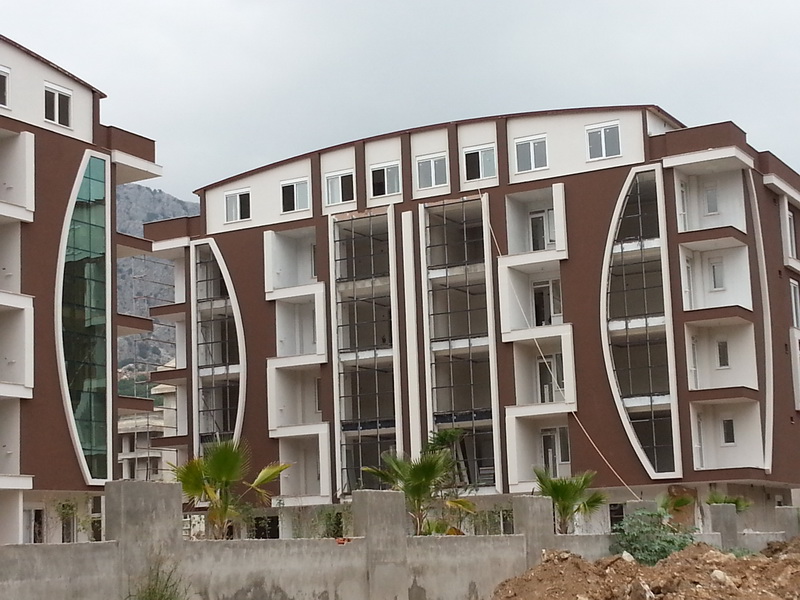 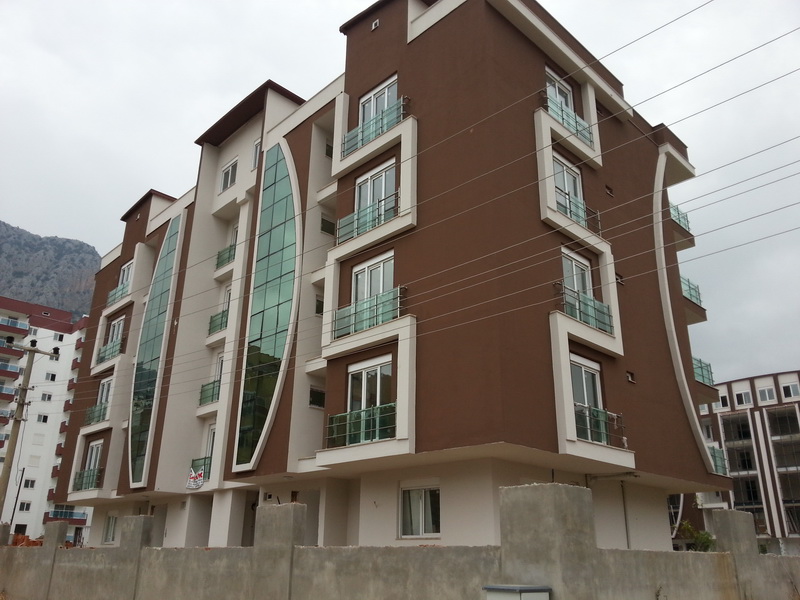 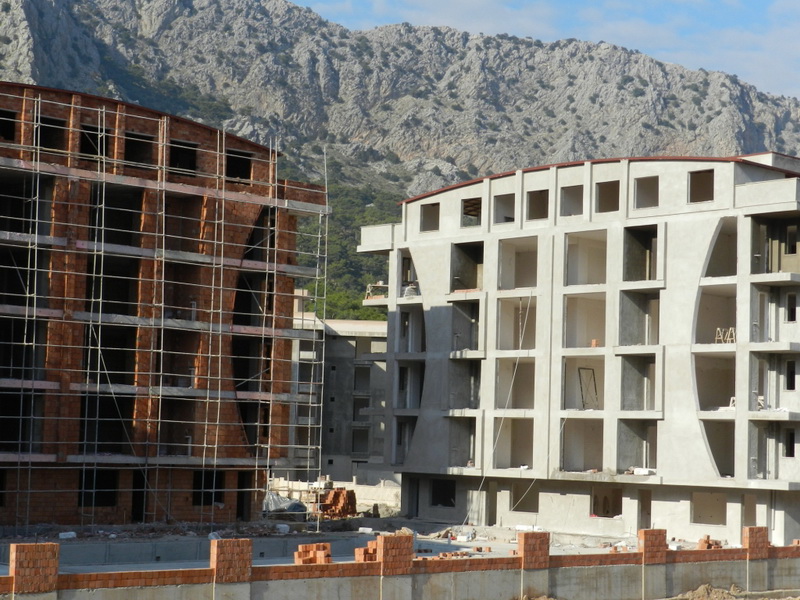 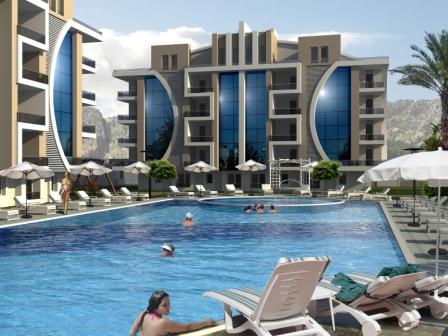 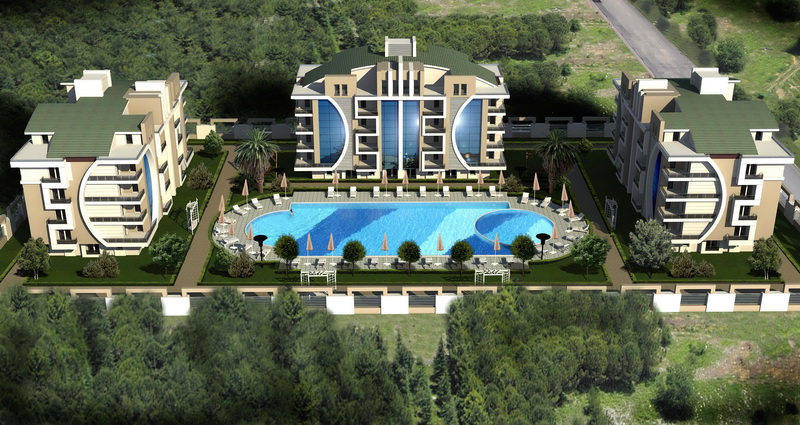 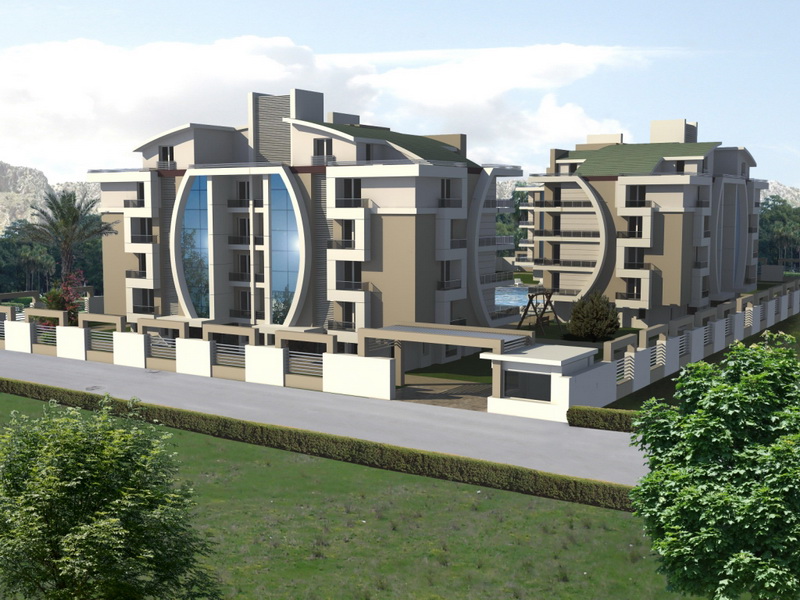 Modern inhabited residence with the rich infrastructure, located in excellent area of Antalya Konyaalti, in an area with parks, on distance only 1000 meters from the sea, are very close to a market, shops and the basic highways of a city. An ideal combination of a site, the price and quality! Residence is situated in Liman- Konyaalti, the west sub region of Antalya. Building land area is 3100 m2. Construction area is 960 m2 with total amount of 60 apartments.

Konyaaltı is a district in the Antalya Province, Turkey. The name “Konyaaltı”  originates from the expression of “koy altı”, which in the Turkish language means “the cove down the cliffs”.

The district is situated beneath the old city of Antalya, and extends miles toward the west, with various kinds of beaches including sand and shingle. The water is a little cooler compared to other beaches in Antalya because of an underground creek flowing to the sea.

Antalya is a Turkish resort city with a yacht-filled Old Harbor and beaches flanked by large hotels. It’s a gateway to Turkey’s southern Mediterranean region, known as the Turquoise Coast for its blue waters. Remnants remain from Antalya’s time as a major Roman port. These include Hadrian’s Gate, built to honor the Roman emperor’s visit in 130 A.D and 2nd-century Hidirlik Tower, with harbor views.