Modern Homes in Antalya for Sale 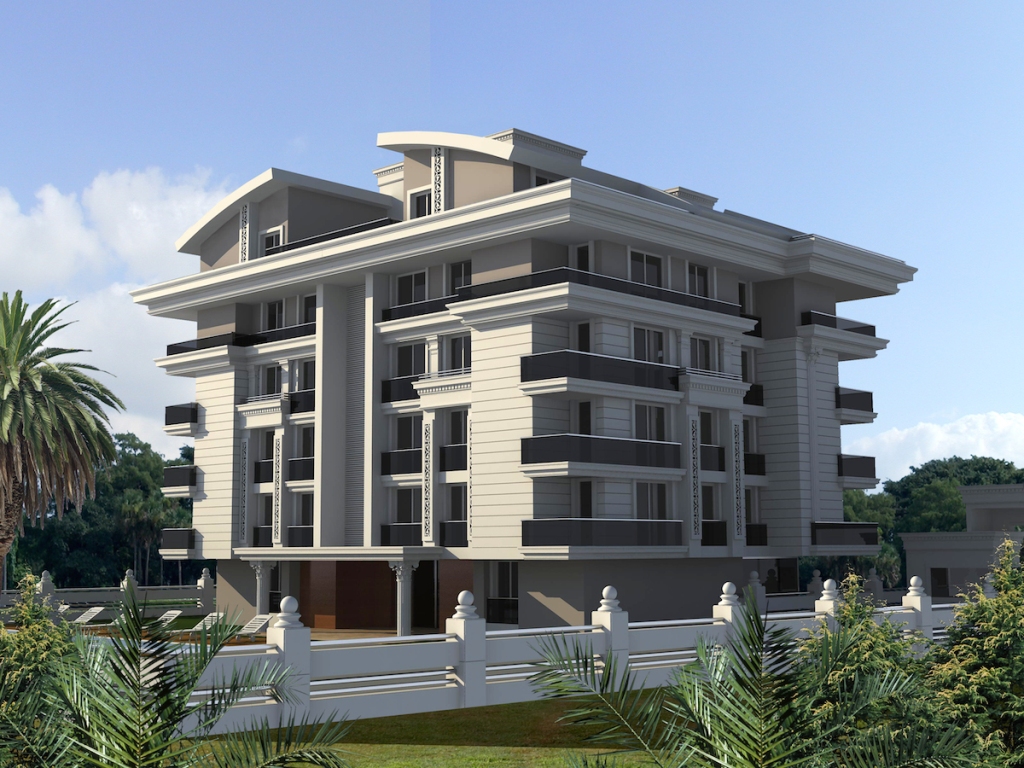 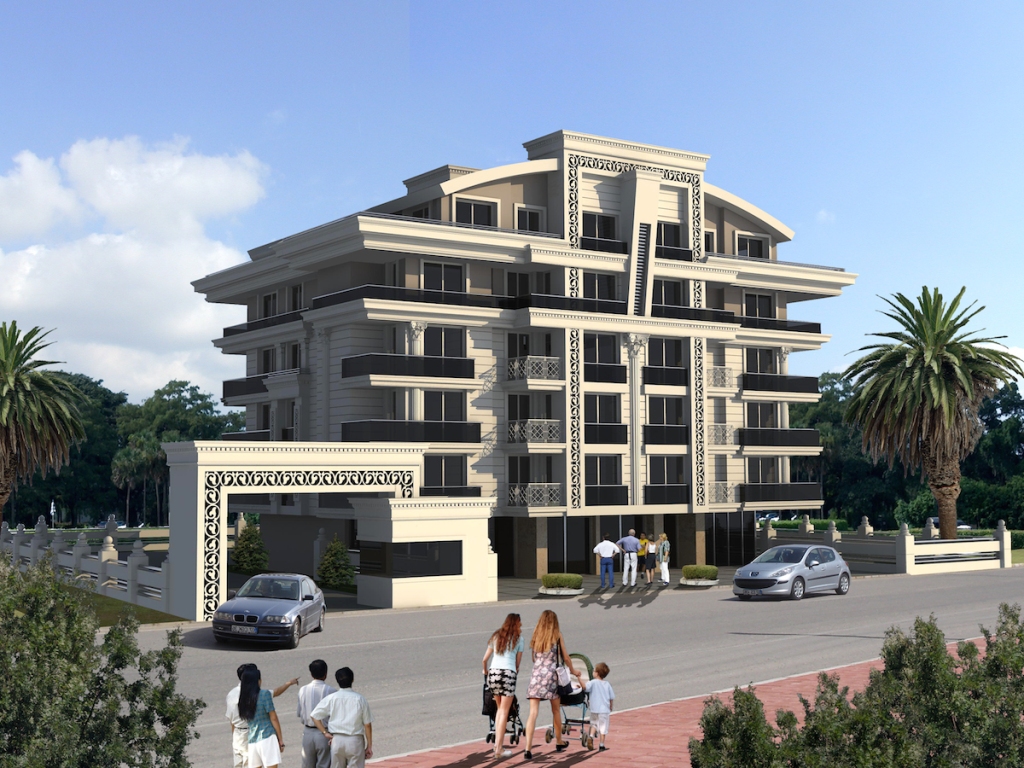 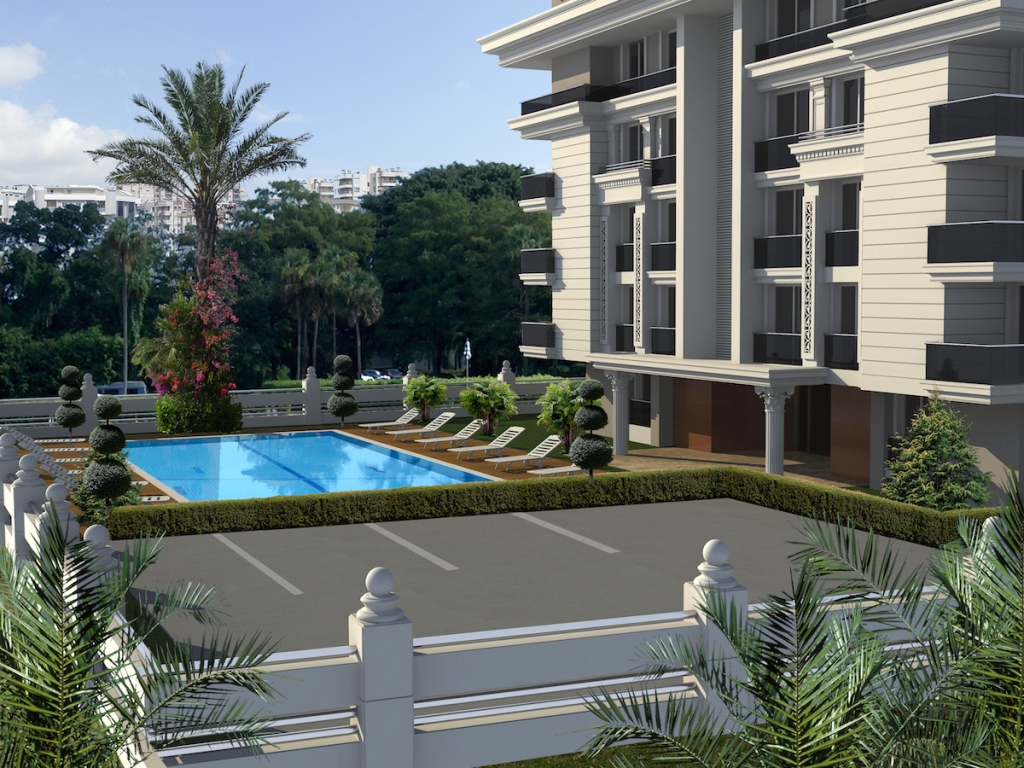 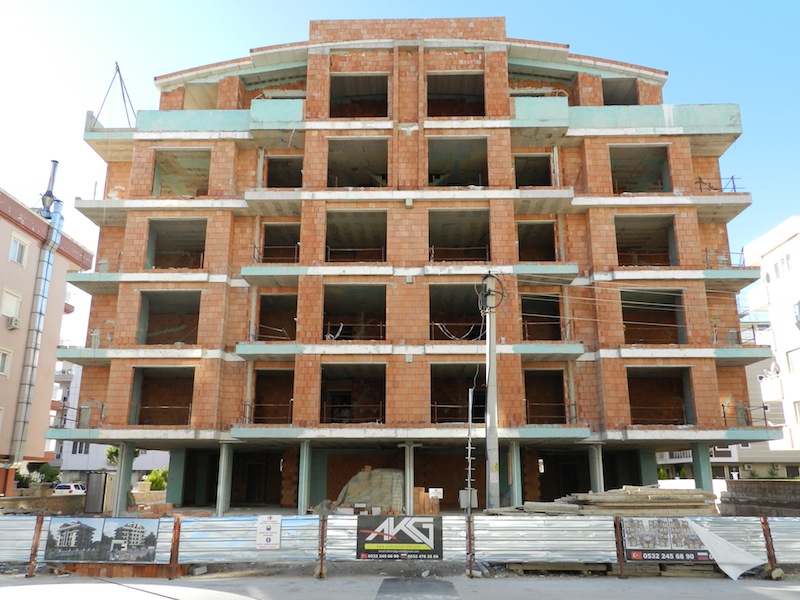 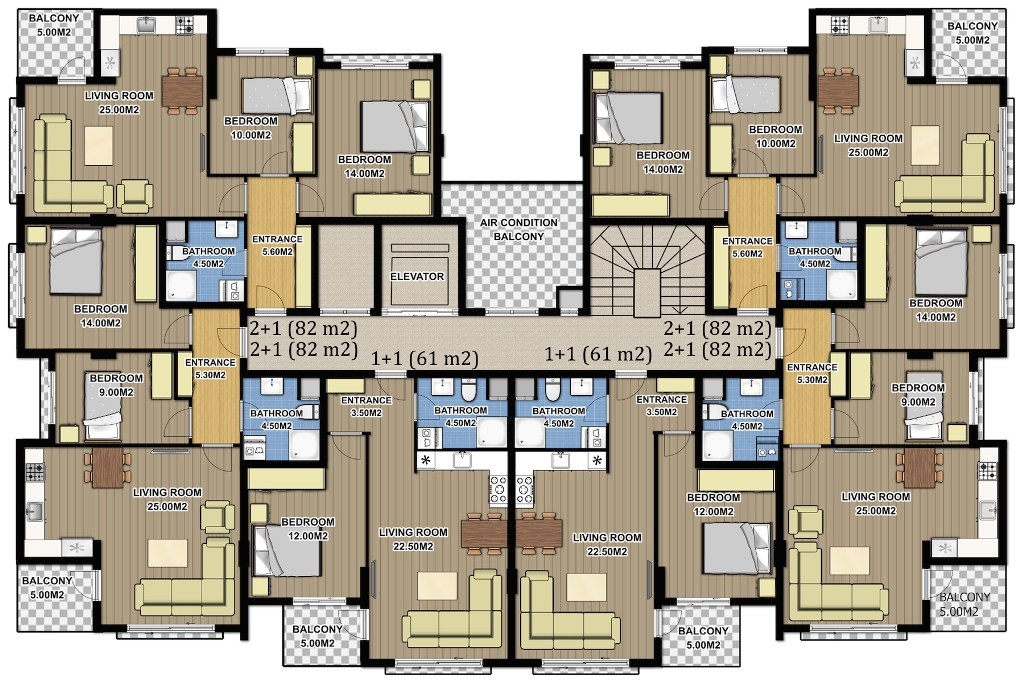 Modern Homes in Antalya for Sale

Modern Homes in Antalya for sale by Maximos Real Estate agency in Turkey at affordable prices and with a lot of rental income potential. These luxury flats are located in the Antalya Konyaalti region with a heating system.

The building consists of 24 apartments. The location of the Residence promises this project to be a good  living standard. The Residence is built in 900m to beach, 150 m to shopping mall and the bazar.

Features of the Apartments:

There is a truly extraordinary selection of tourist attractions situated on the outskirts of Antalya, including spectacular Roman remains, picturesque stretches of coastline and national parks. For the most impressive ruins, a day trip to either Patara or Termessos won’t disappoint.

Antalya is also within reach of the port town of Bodrum, the Turkish capital of Ankara, and the cosmopolitan city of Istanbul, as well as popular tourist destinations such as Aspendos, Izmir, Kemer, Olimpos (Olympos) and Demre – the home town of the world-famous Saint Nicholas of Myra, who to most is perhaps best known as simply Santa Claus.