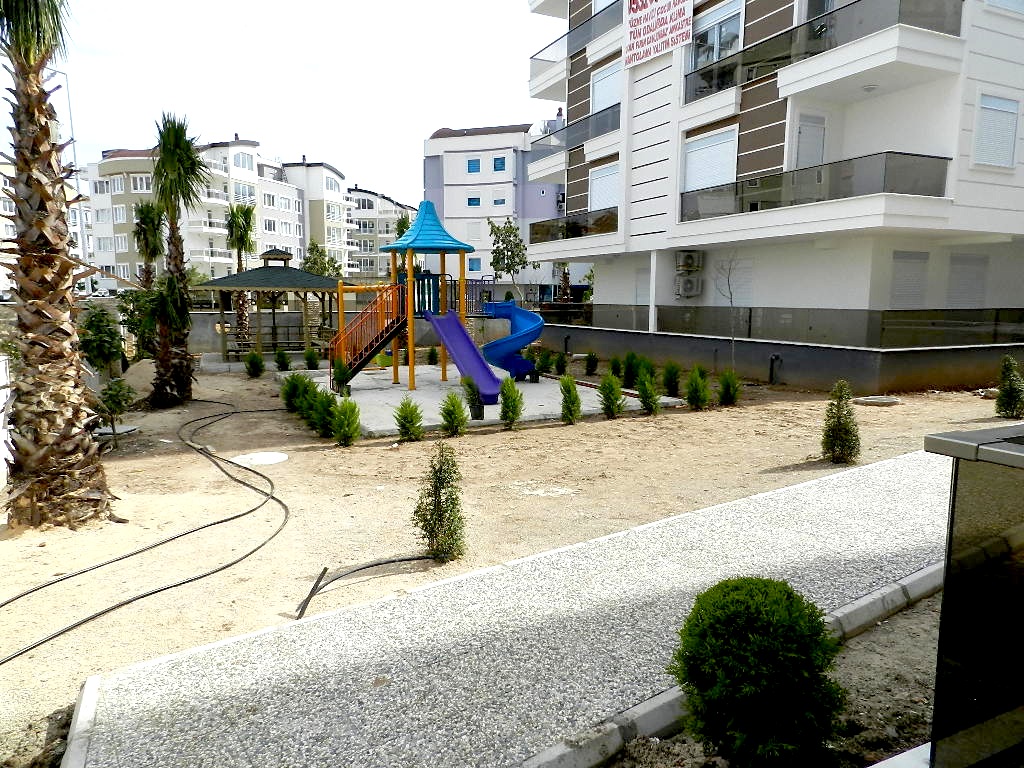 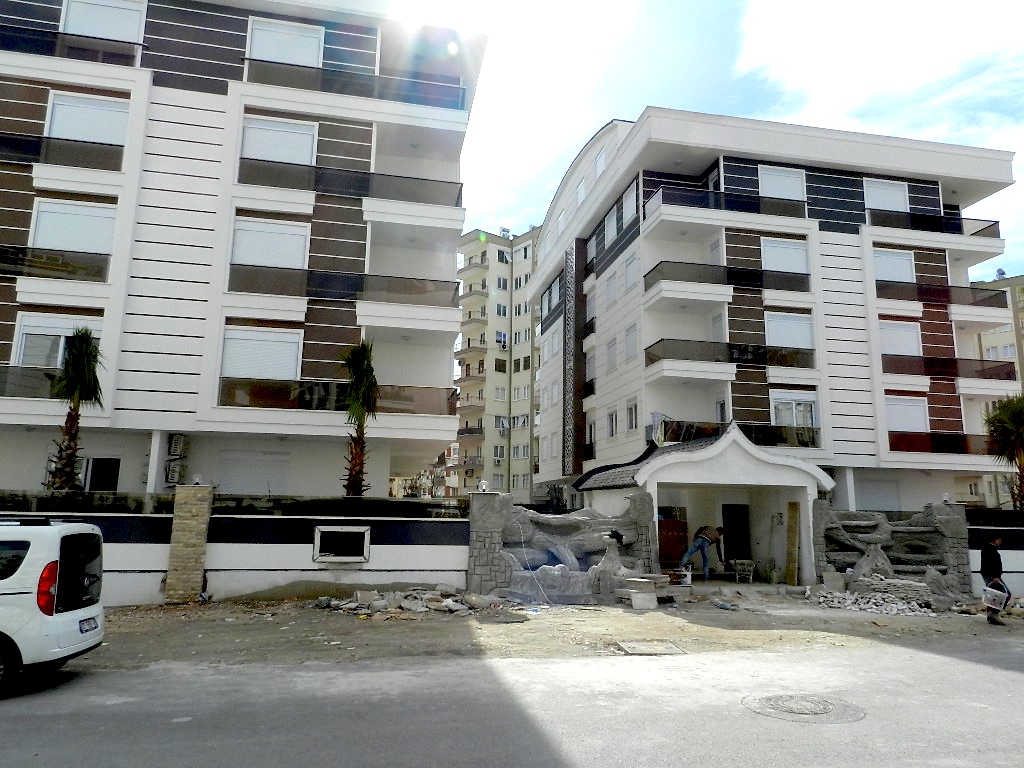 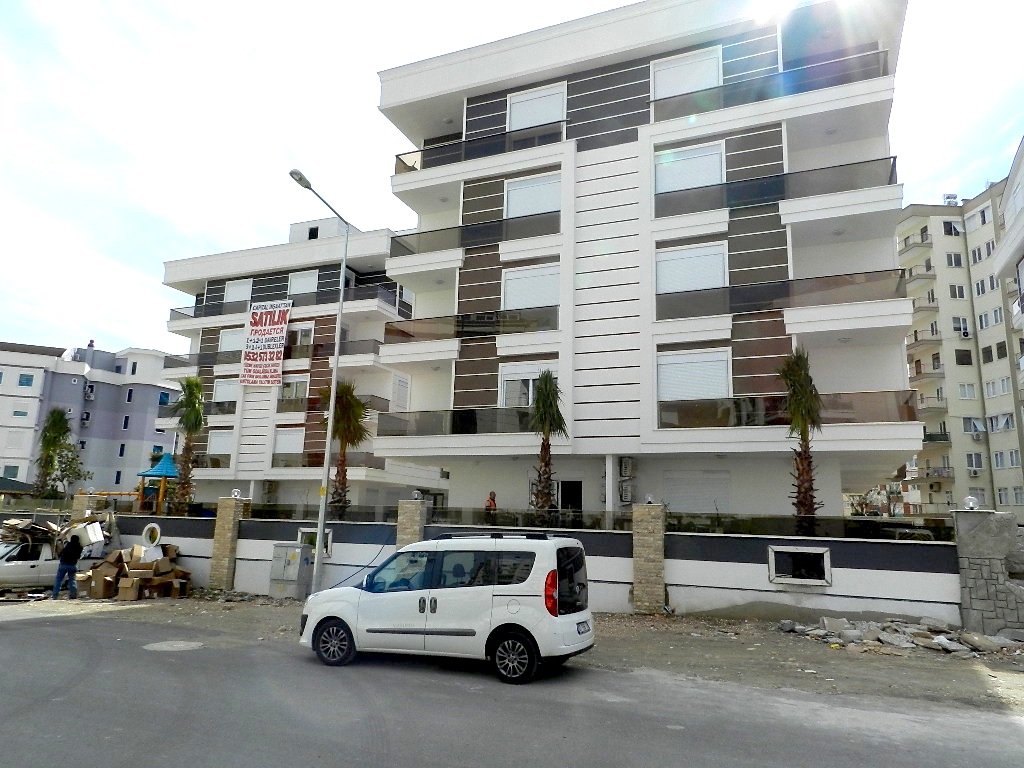 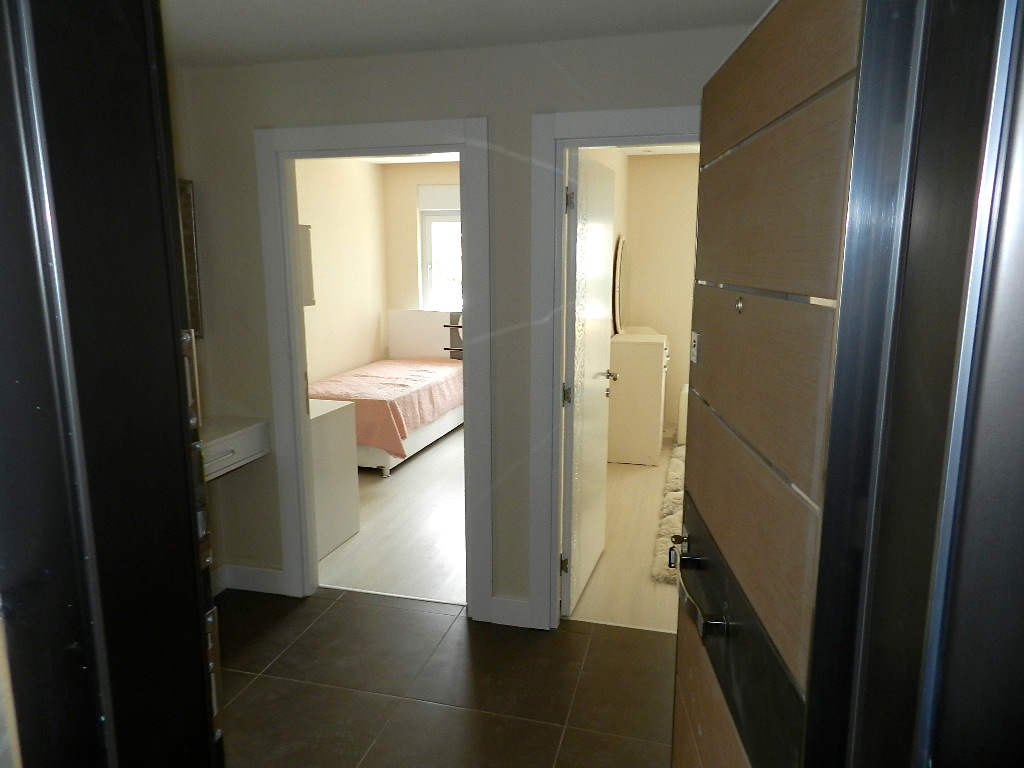 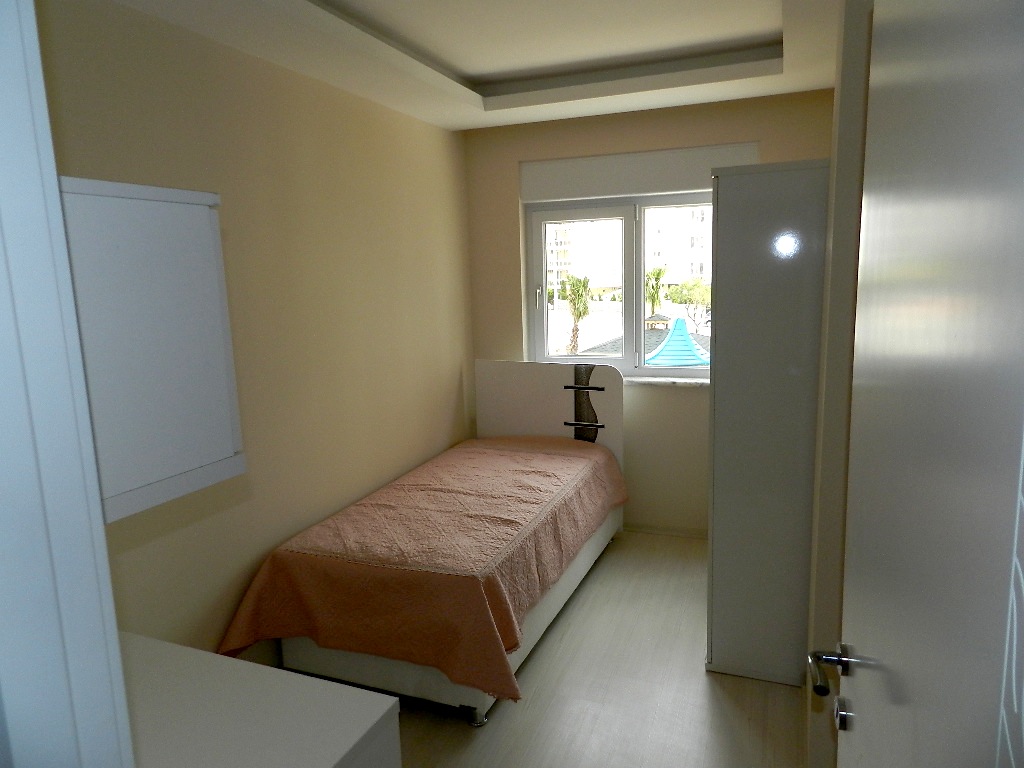 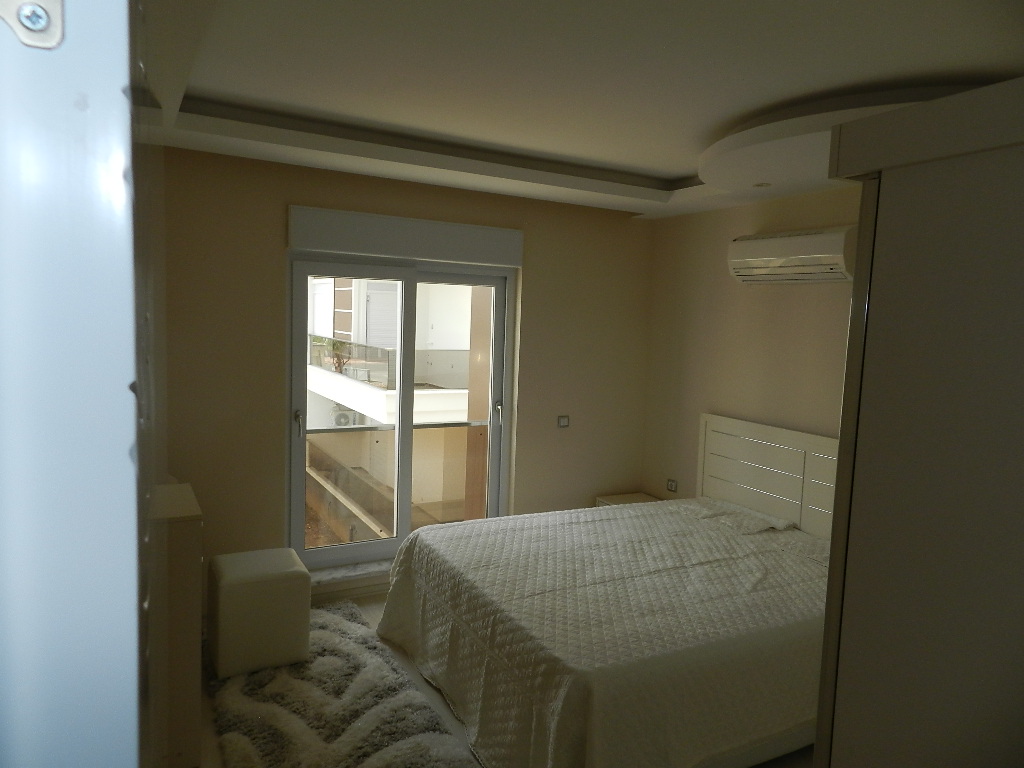 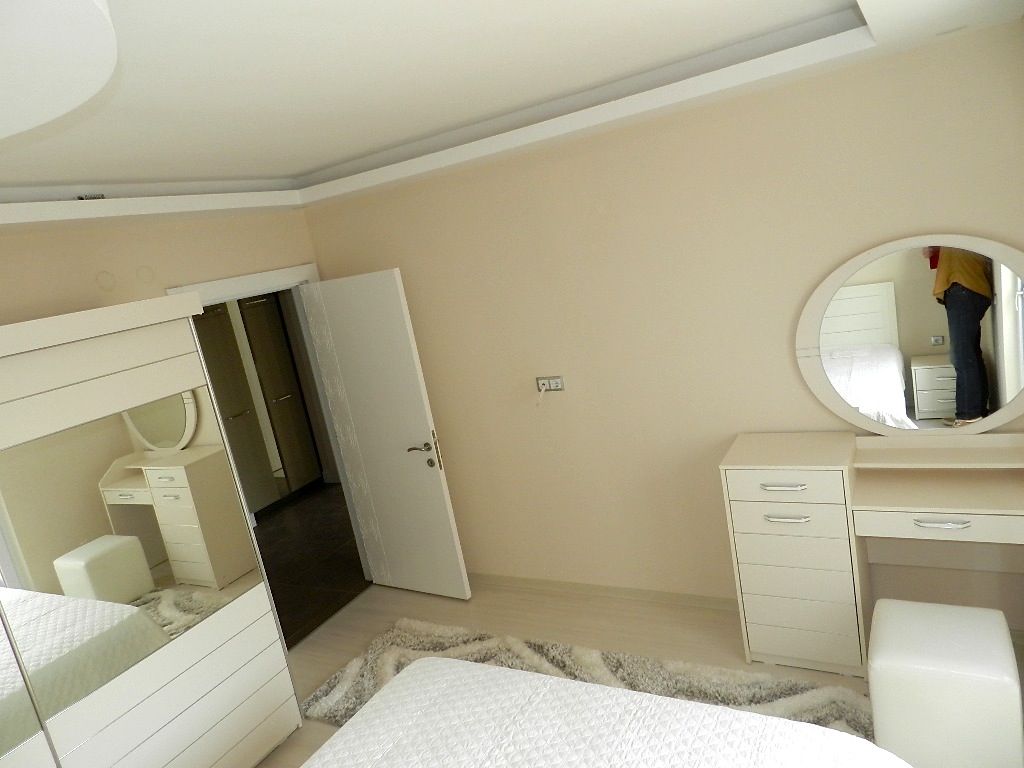 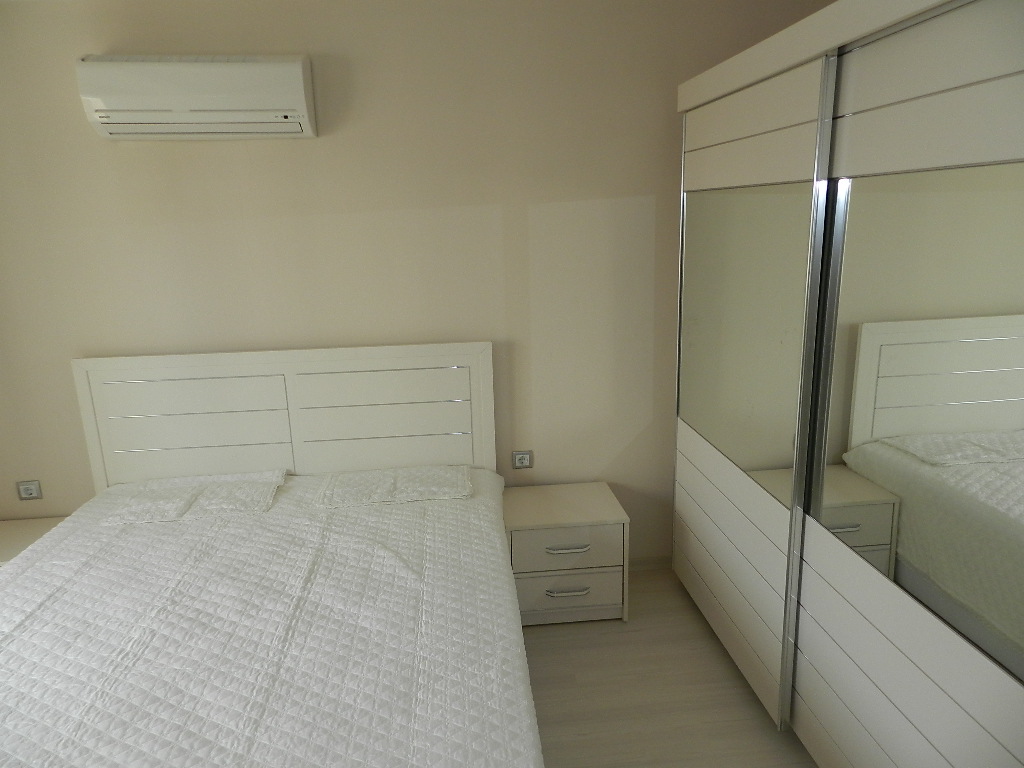 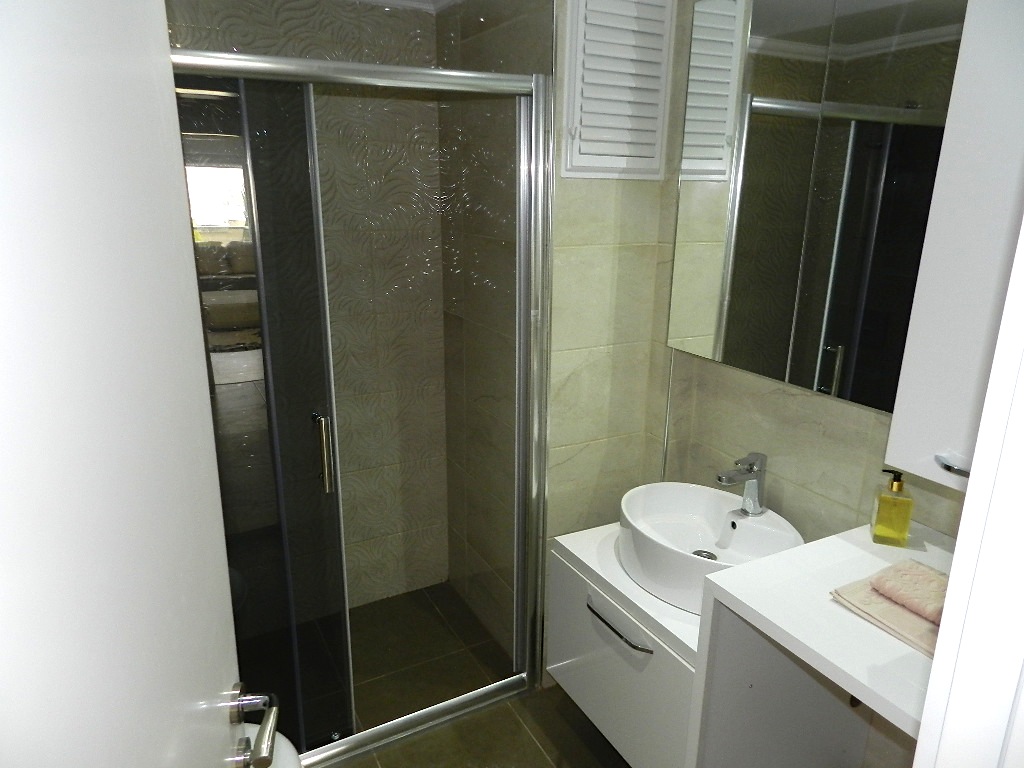 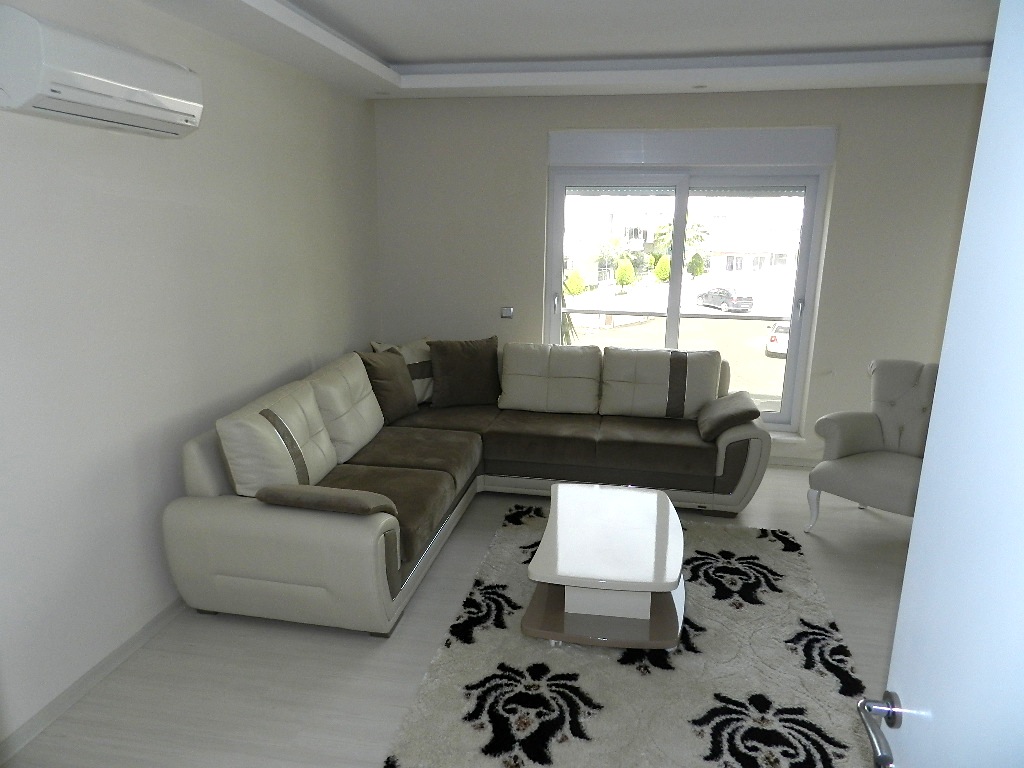 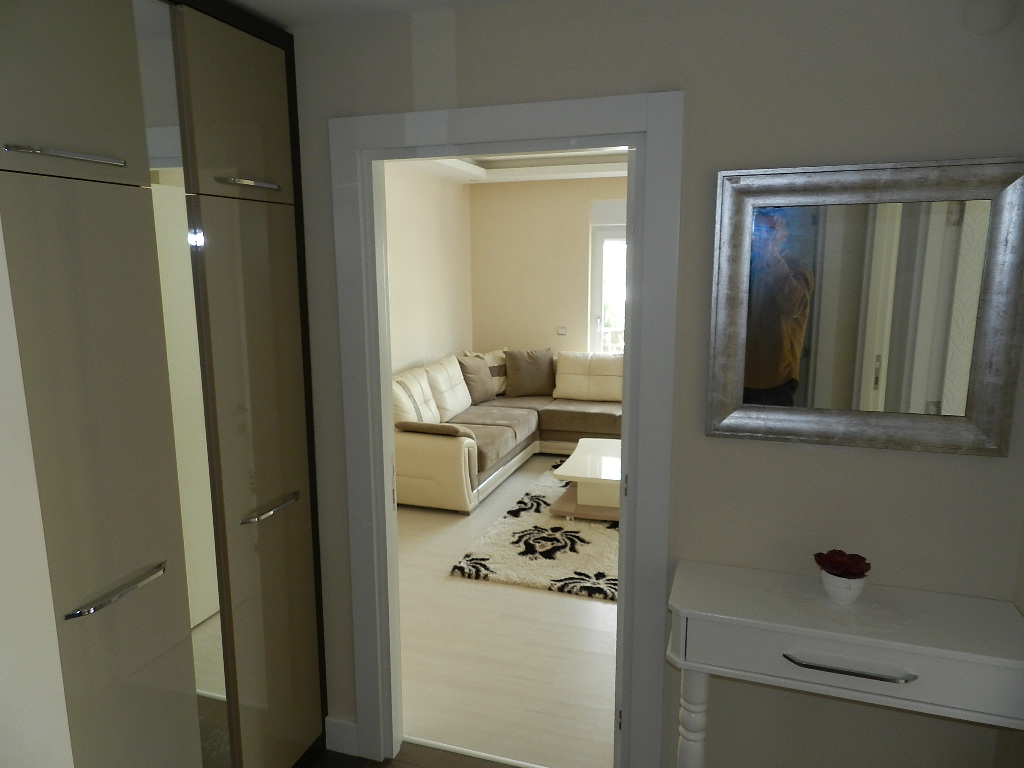 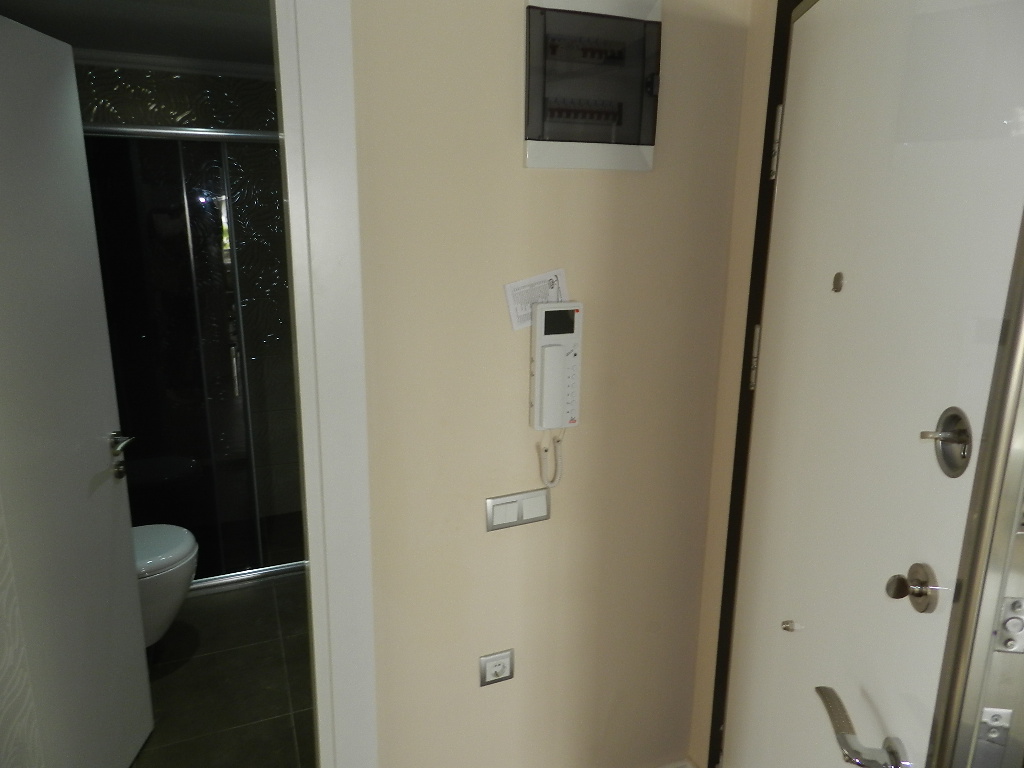 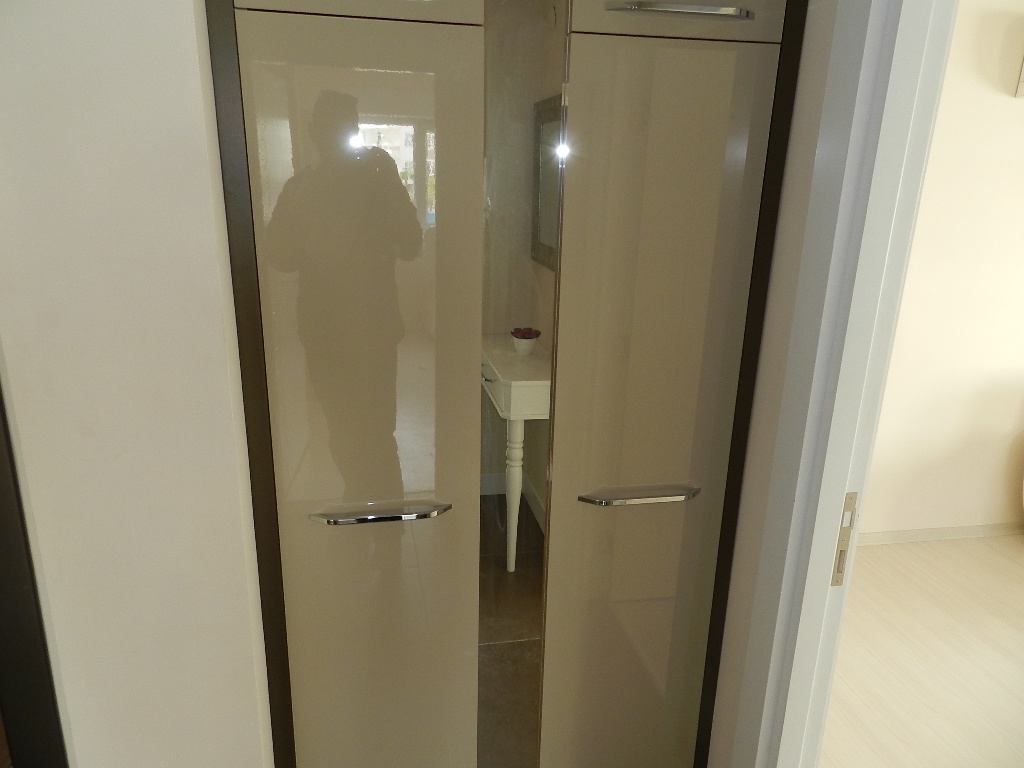 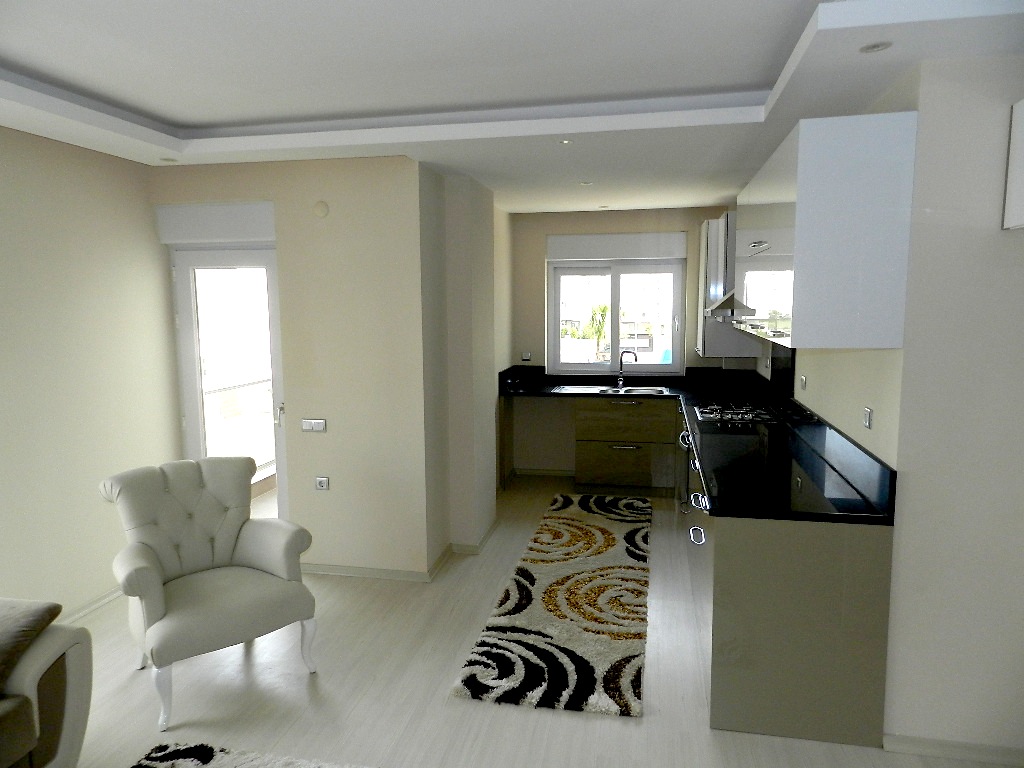 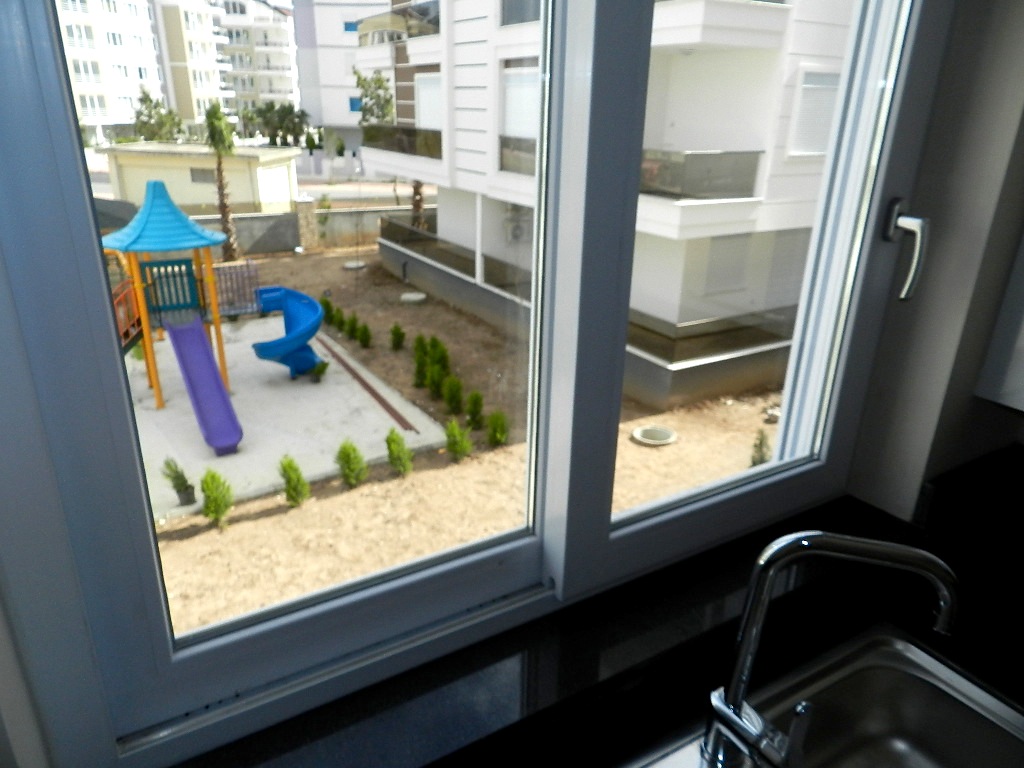 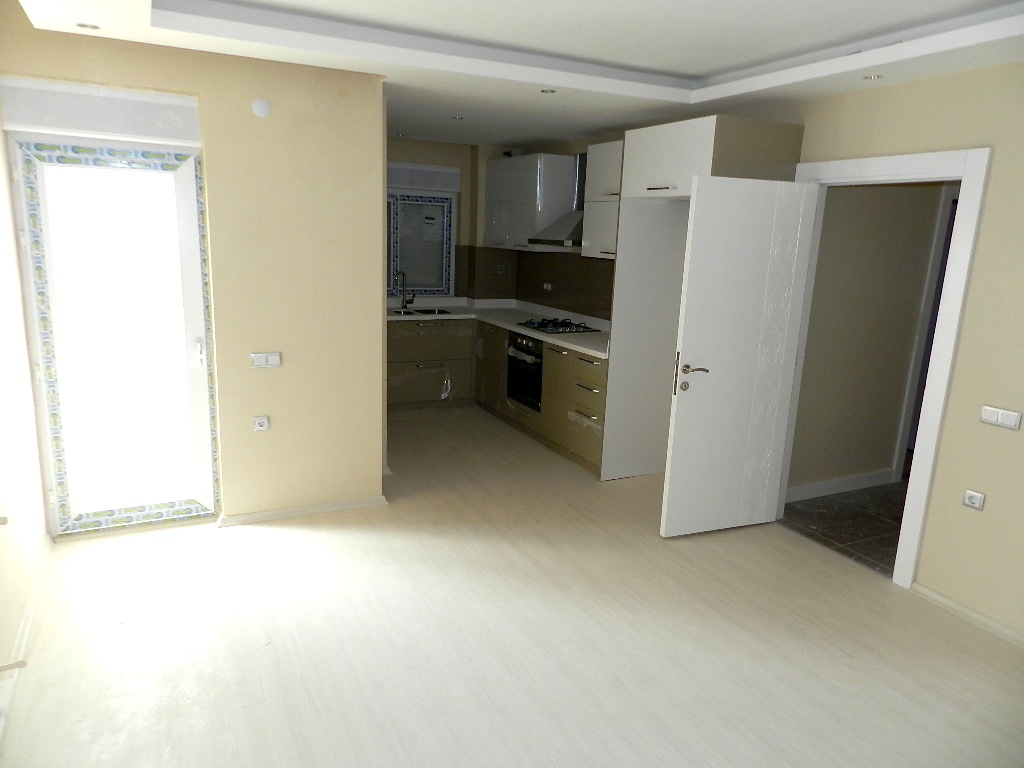 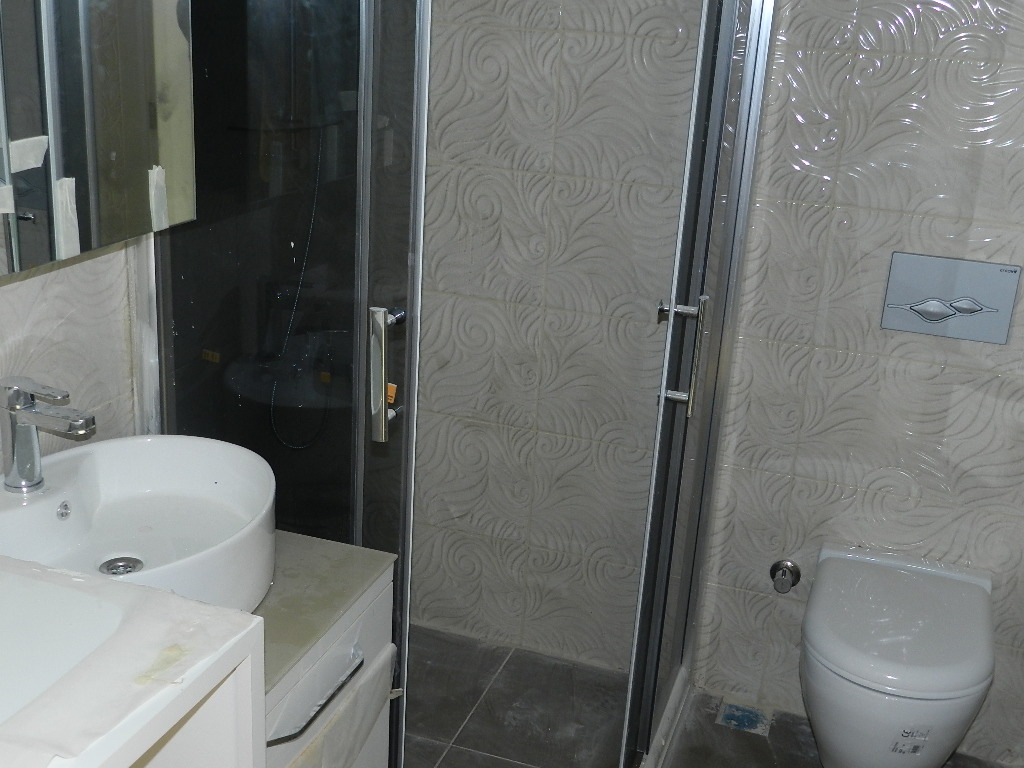 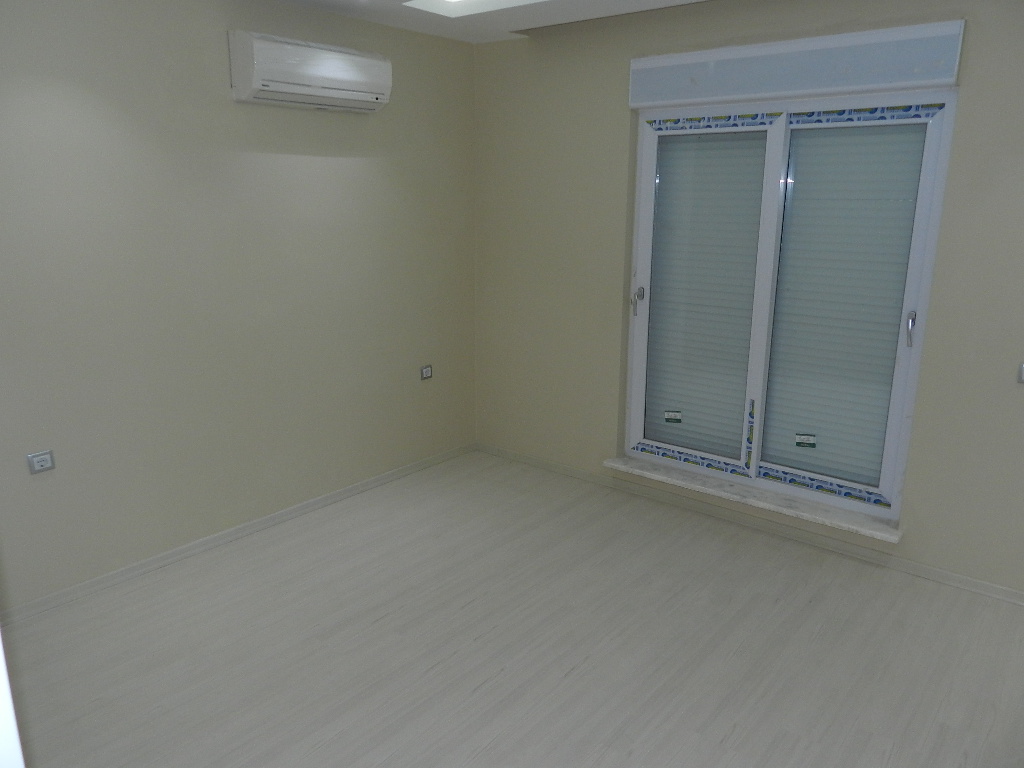 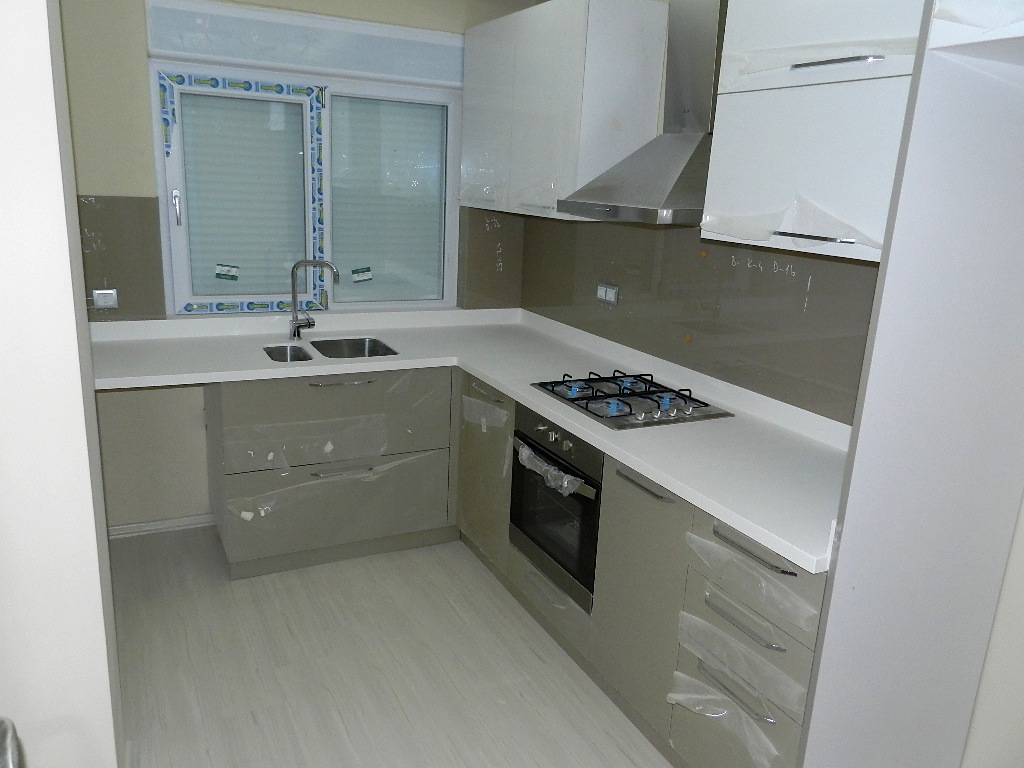 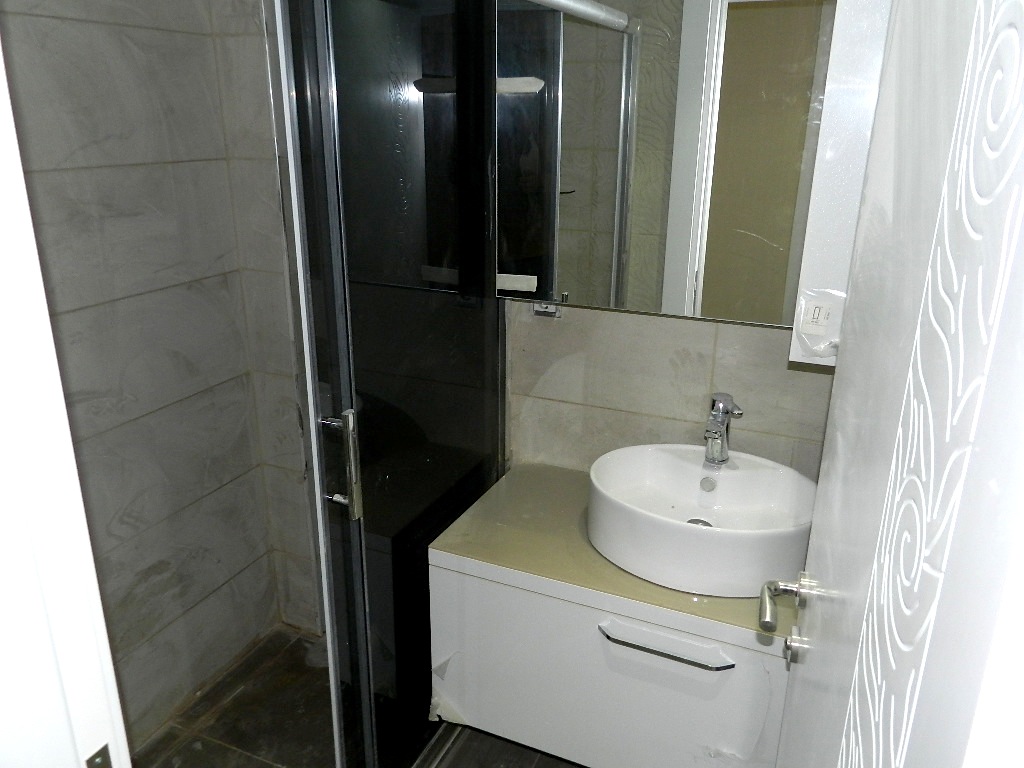 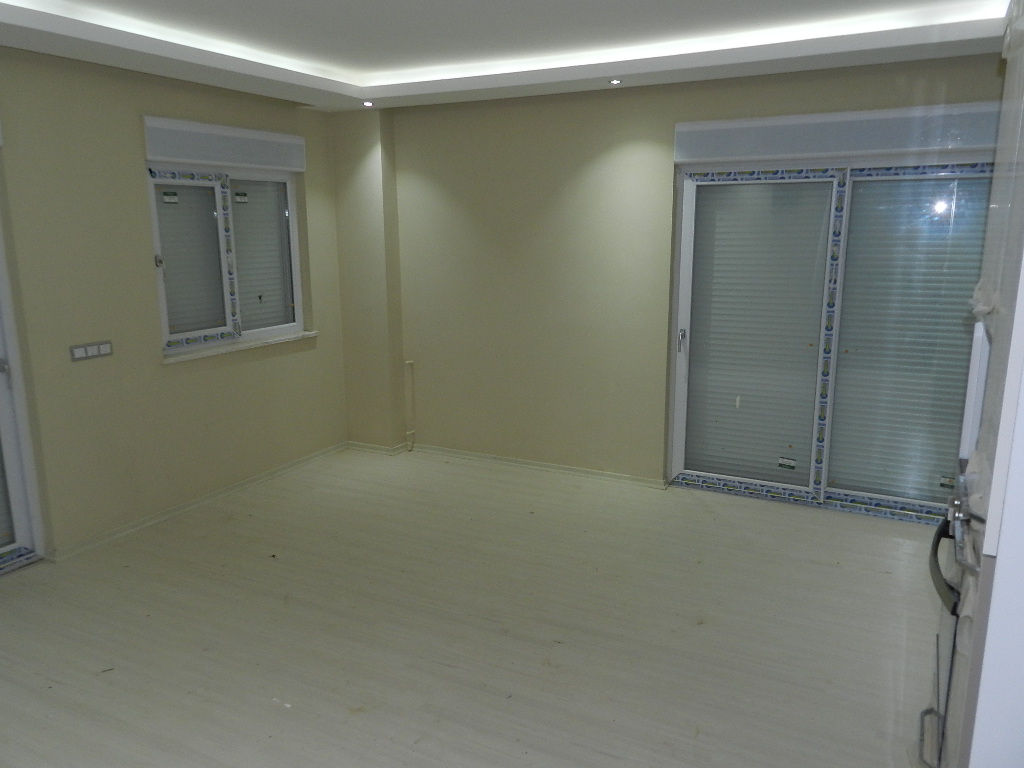 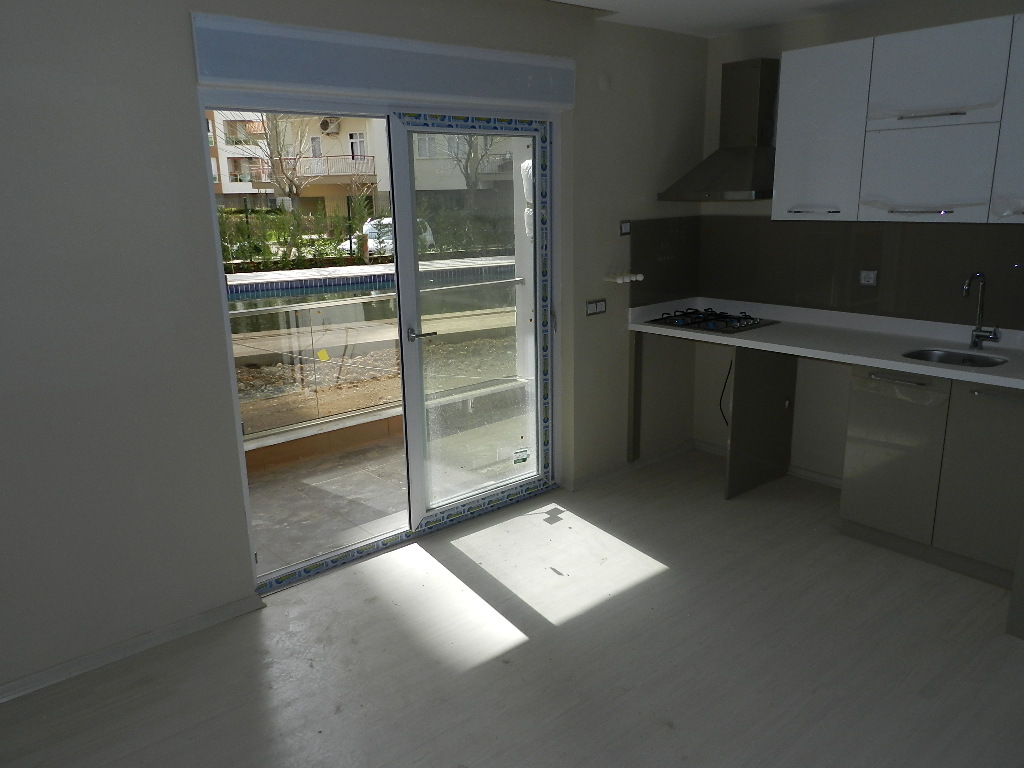 Buy Mountain View Modern Real Estate in the Turkish most popular region among tourists and investors Antalya. The property was built in 2015 and has been constructed with the usage of high quality materials. The plot of the Residence  is 2860 m2 and there are 3 blocks with 60 apartments.

The Residence is built on the plot of 2860 m2 and consists of 3 blocks with the total number of 60 apartments for sale. The Residence has a swimming pool, children’s playground, built-in kitchen and bathroom. The building is constructed with the usage of high quality materials and is earthquake resistant.

Konyaalti is a new developing region with the biggest amount of new buildings in the whole Antalya city. Close by the compound there are public parks and outdoor children’s playgrounds, shops and markets, pharmacies, cafes and restaurants. The shopping mall Migros 5M is located in 5 min drive from the Residence.

Infrastructure of the Residence is quite rich and the features of the compound are listed below.

Antalya is located in the west of the Mediterranean region. In ancient times the name of the region was Pamphylia which means “the land of all tribes”. In the 1st century BC the Pergamum king III.Attalos ordered his men to find the most beautiful place on earth; he wanted them to find “heaven on earth”. After a long search all over the world, they discovered this land and said “This must be ‘Heaven’ ” and King Attalos founded the city.

When the Romans took over the Pergamone Kingdom, Attaleia became an outstanding Roman city which the great Roman Emperor Hadrian visited in 130 AD; an arch was built in his honour which is now worth seeing. Then came the Byzantines, after which the Seljuk Turks took over the city in 1207 and gave it a different name, Adalya, and built the Yivli Minaret.

The Ottomans followed the Seljuks and finally within the Turkish Republic it became a Turkish city and an important port.

In the city centre you can visit Antalya Archaeological Museum, which has won “the museum of the year” award 1997. Also there are many ruins from different periods and naturals sites including 3 waterfalls and many beautiful parks.