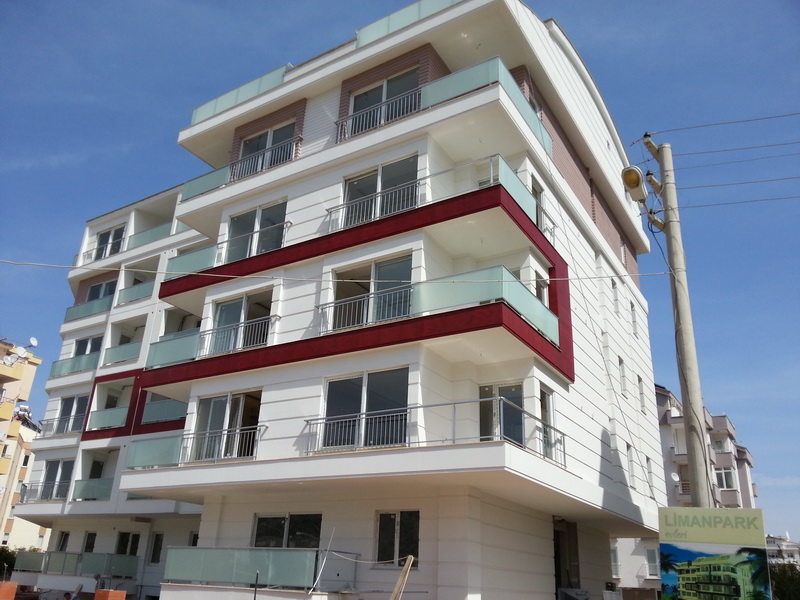 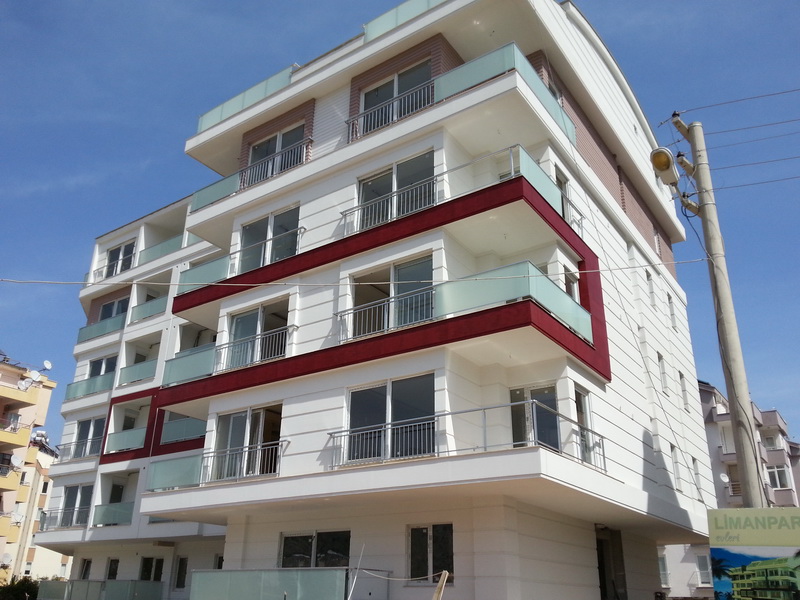 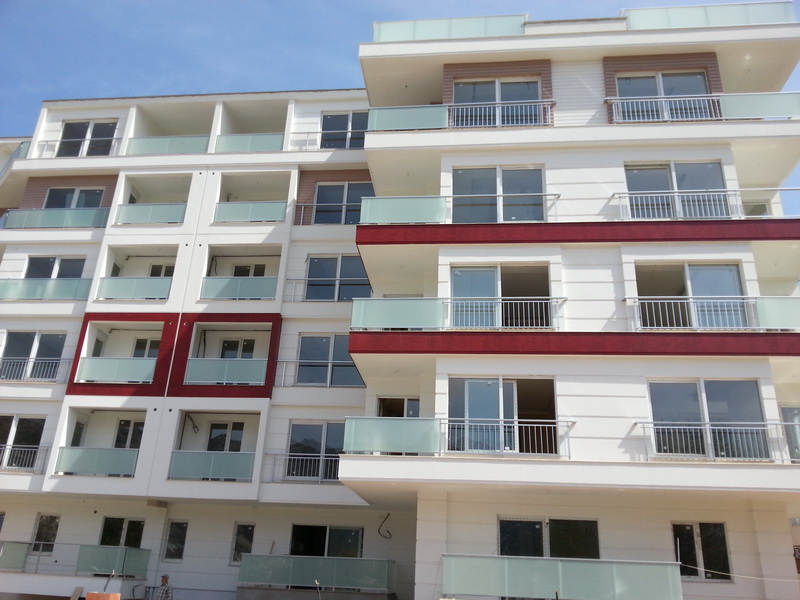 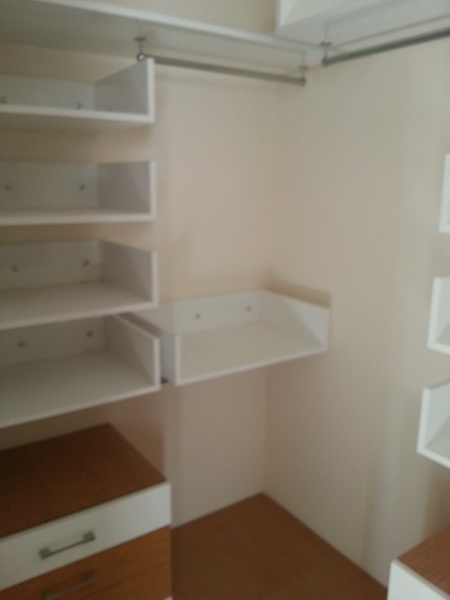 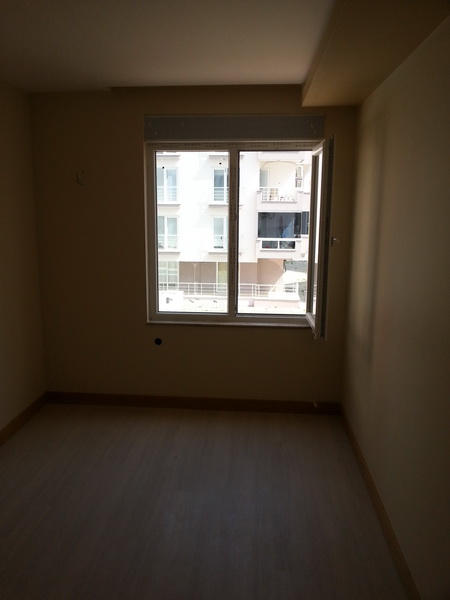 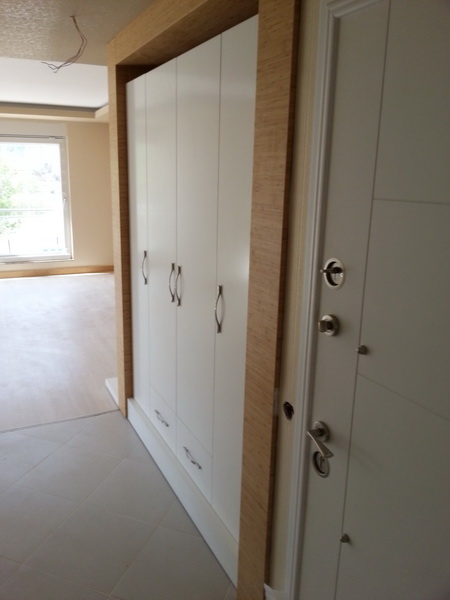 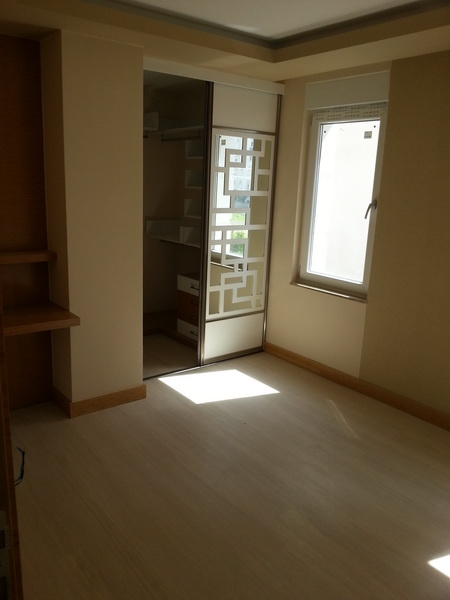 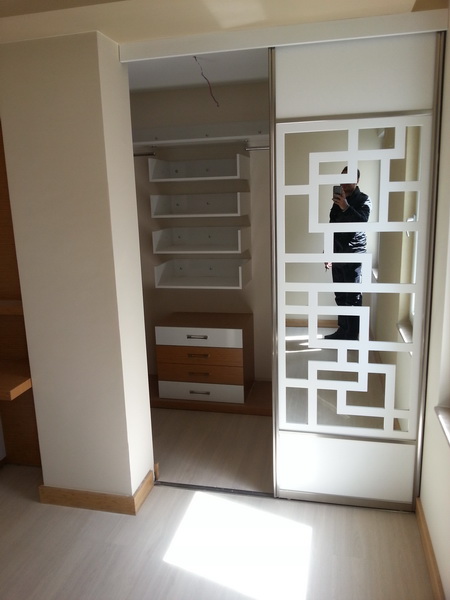 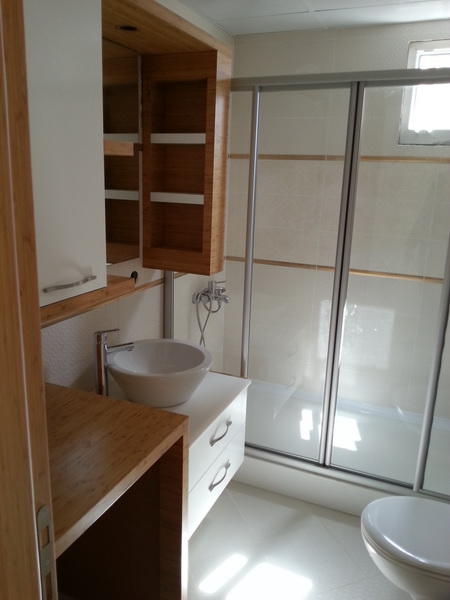 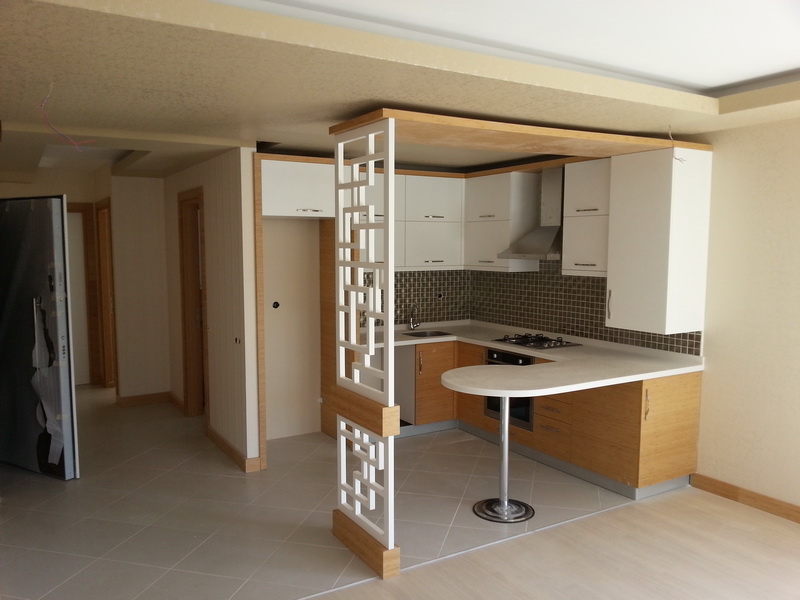 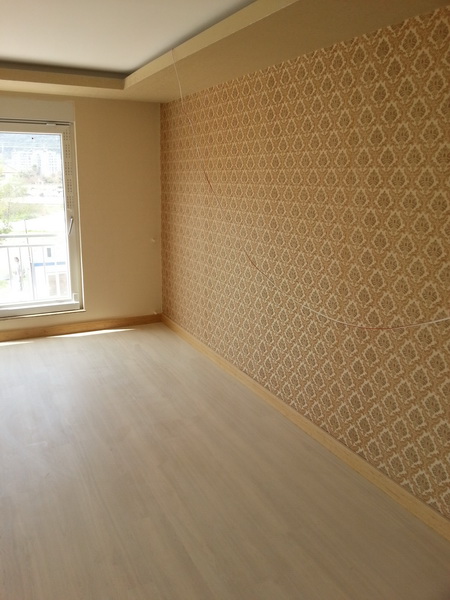 New Property for Sale Antalya Turkey. These apartments in Antalya, Liman are recently built in a very good region- Konyaalti. The complex is situated in a prestigious and well-developed region with parks and playgrounds. Nearby you will find Blue Flag beach, shops, pharmacy, restaurants and cafes. Close to the compound there is a bus stop with different kinds of routs, so that you can reach any place of the city you want to.

The apartments are built with high quality materials. All apartments have built-in kitchen, air-conditioners in every room and white goods, that are already included in the price of the apartment.

The complex is surrounded by secured gates, for your safety the security cameras work 24 hours, there is a service of caretaker and car parking area for every apartment.

Located in the south of Antalya province of Turkey, and Turkey is one of Europe’s largest tourism center and is also known as the Turkish Riviera. Extending parallel to the Mediterranean Sea, 600 km of provincial geography. It has more than shoreline. Antalya hosts many civilizations that inhabited 35 thousand years ago, it has been found at archaeological excavations. Close the right age to Persian, Roman, Byzantine and Eastern Roman Empire and Seljuk host to time participated in Anatolia. It was 2.04 million based on 2011 census population of Antalya. There are 14 counties, including central districts.

Although known for its sea tourism Antalya has a wealth of history can not be underestimated in terms of nature and tourism. Old City, Phaselis, Olympos, Aspendos are just a few of them. Antalya has an international harbor and marina, on the basis of 2 City airport (Antalya Atatürk and gazipaşa_alany a) are. It is considered the third airport project between Kas and Demre. Where thousands of visitors flocked to Antalya the most in June, July and August are from tourists. In addition to this, especially in winter sports, business and congress tourism is gaining movement.

Most foreign tourists from Russia of Antalya, a substantial number of guests accommodated in the other countries of the world. The number of five-star hotels is very high. Most of them Belek, Beldibi, Kundu, Alanya, Side, Alanya, Kemer, Belek and Antalya is located in the center. The hotel, built according to European standards on all kinds of pleasure.