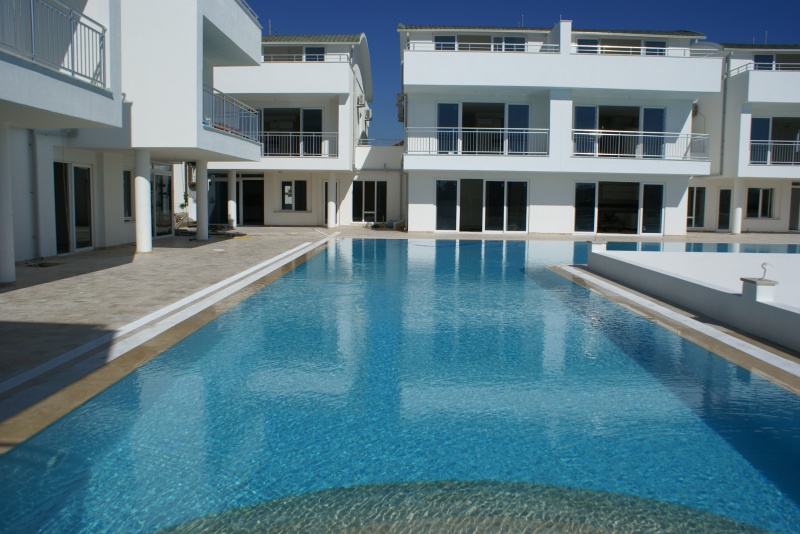 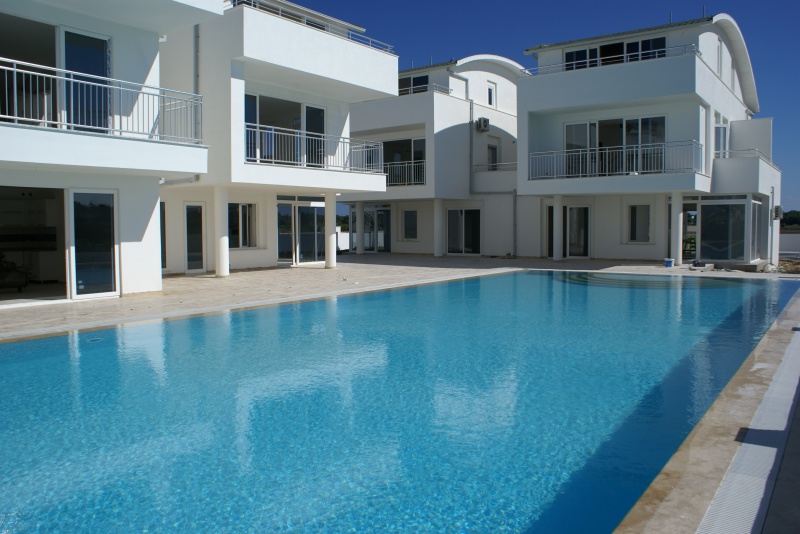 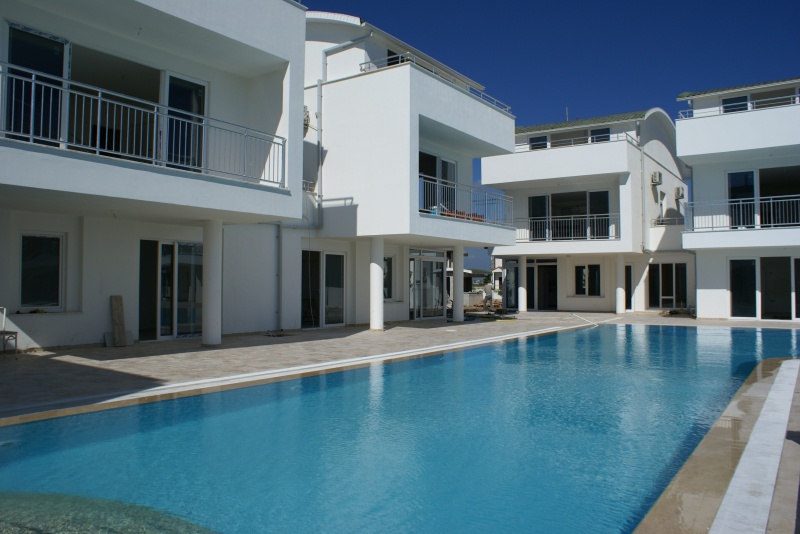 A brand new property in Belek for sale directly from the developer. The site has different types of the apartments, a swimming pool, a well maintained garden and 24 hour security.

All apartments are built according to the highest construction standards at Property in Antalya Belek. The floors are ceramic, the windows are double gazed, the entrance doors are steel, the inside doors – American panel. All kitchens are equipped with kitchen units and full sets of white goods.  All rooms have split air – cons, all bathrooms are completely equipped. Each apartment has a spacious terrace at Property in Antalya Belek.

The site is located near the beach, there are several shops and restaurant nearby. The center of Belek is 1 km away. The golf courses are 5 min drive away. The airport is 35 km away.

Antalya was the site of one of the oldest settlements in Anatolia. Twenty-five kilometres to the northwest of Antalya’s centre is Karain Cave, once home to a community of eighty people, with evidence that its history goes back to the Paleolithic Age.

The cave was discovered during research conducted on the surface between 1946 and 1958. Some objects in the cave were dated as being one million years old.

The region was under the control of the Hittite Empire between 1400 B.C. till the fall of the Hittites, many independent states were established in the region. Between the 11th and 8th centuries BC, first the Lydians and then Persians ruled the region.

In the 4th century BC it was Alexander the Great’s turn to conquer the region. In the period following his death, the province changed hands a number of times, because of conflict between his generals for control of the region.

The King of Pergamon, Attalos II (159-138 BC), seized the natural port of Pamphylia, the city of Antalya, and took over control of what is now the site of the present day. The city was named Attaleia after him. In 67 BC the city was subsumed into the Roman territory, becoming prosperous under Roman rule.

The city became a centre where Christianity spread to the Anatolian soil. However, in the 7th century there were continuous attacks by Arabs on Anatolia and the Antalya region. In 652, the Byzantine navy lost a major naval battle against Arab forces fought in the waters off Antalya.