property in antalya to buy 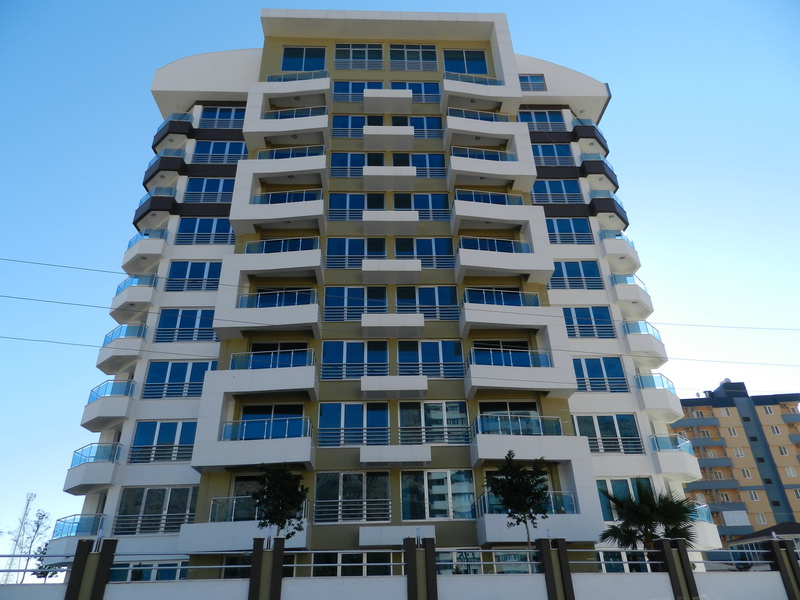 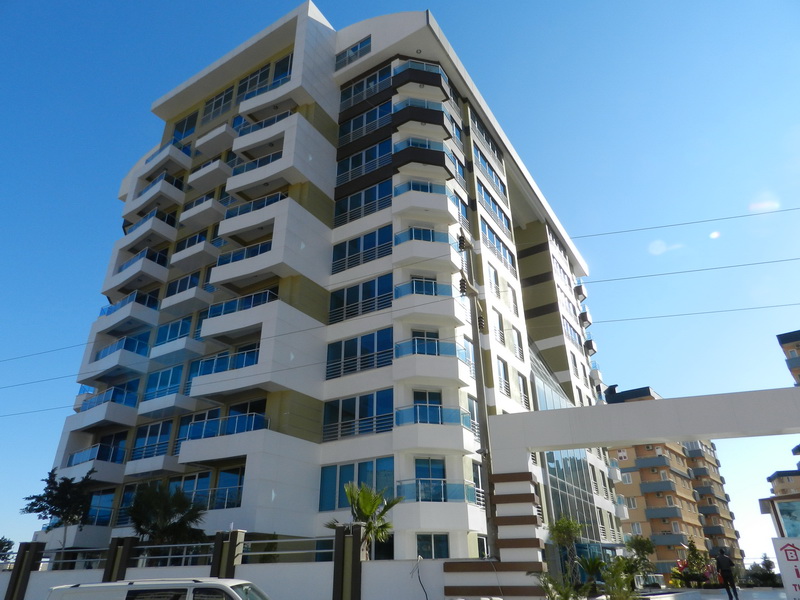 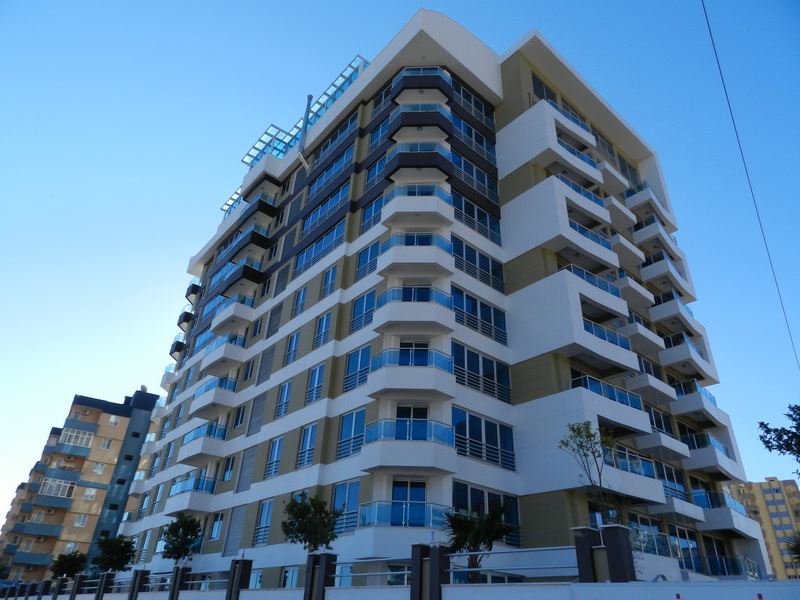 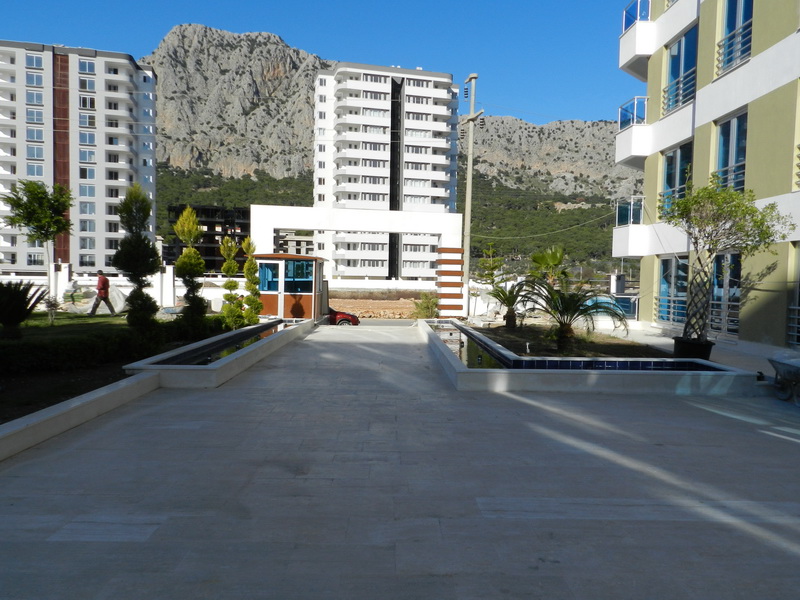 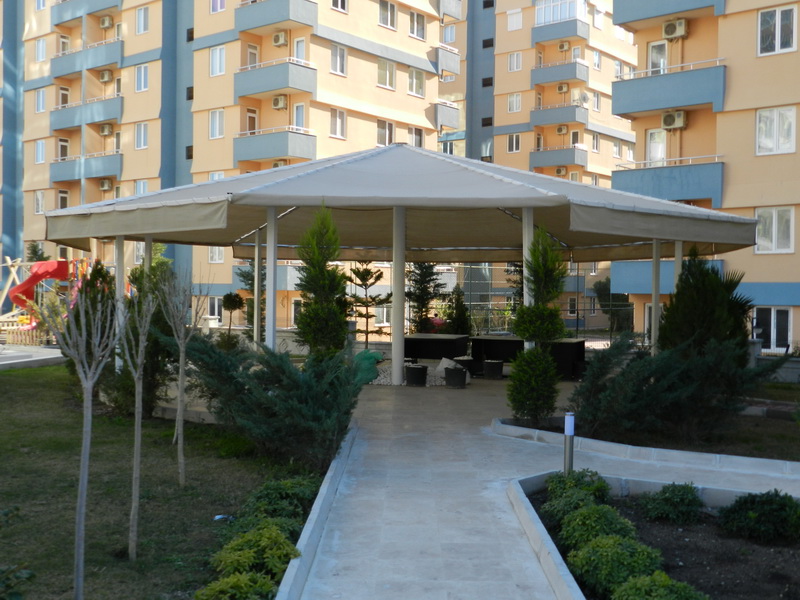 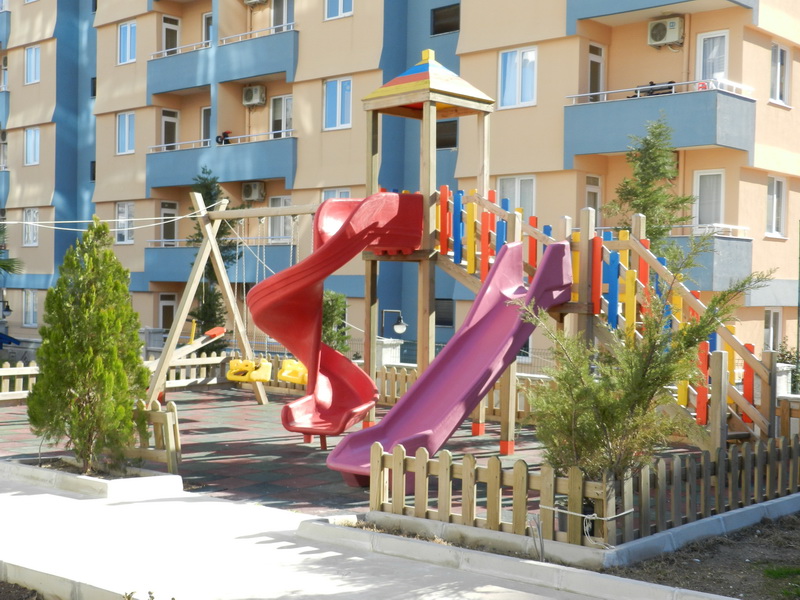 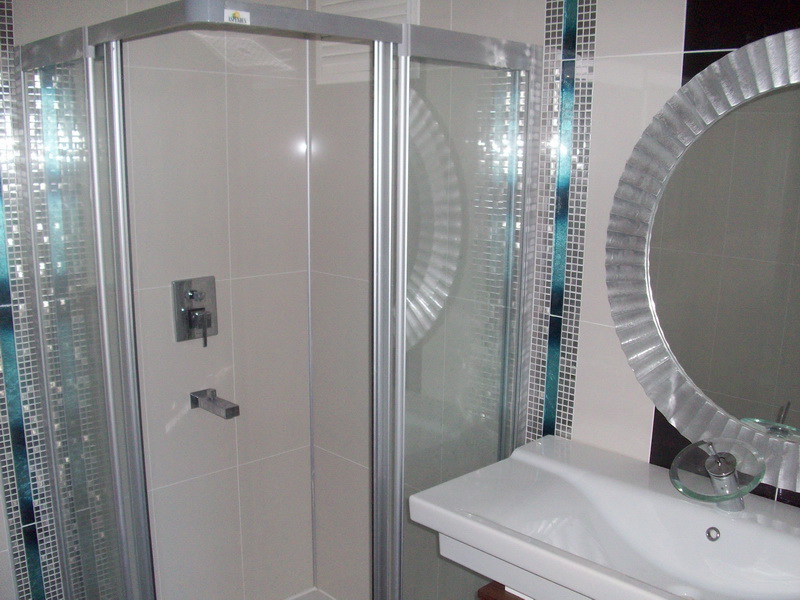 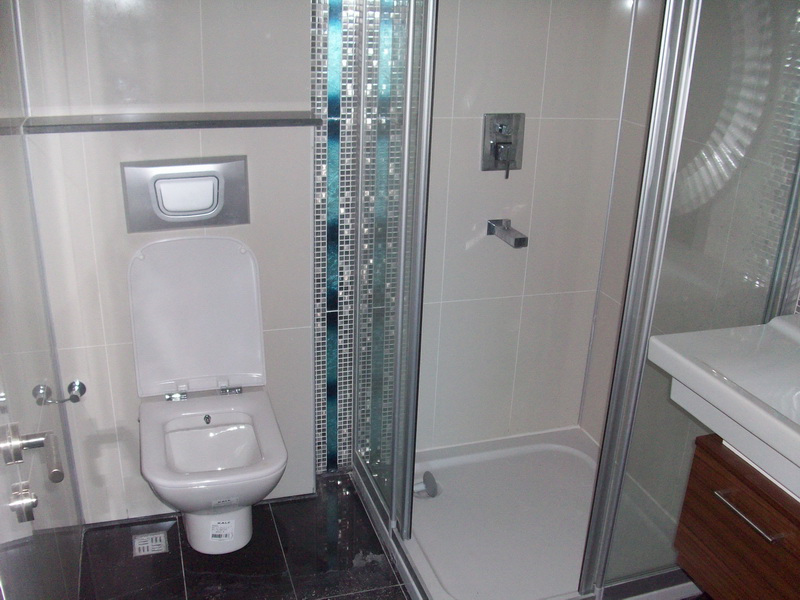 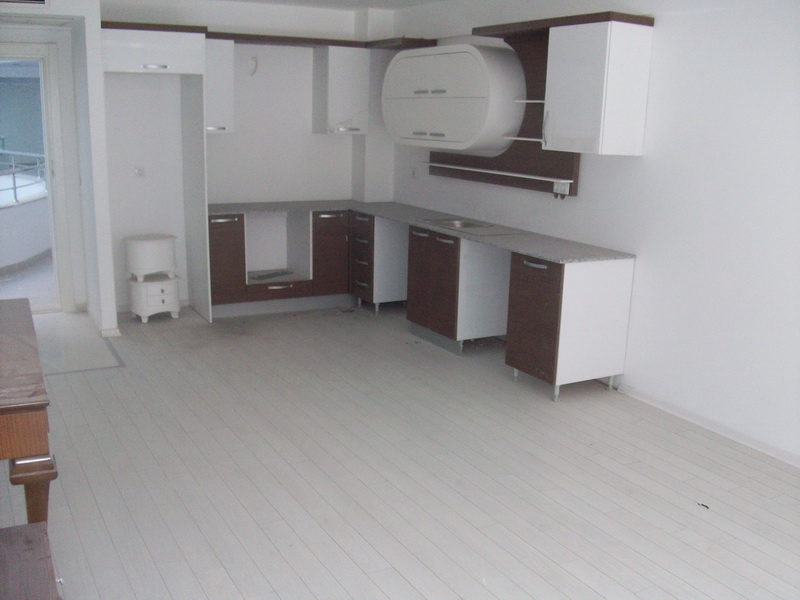 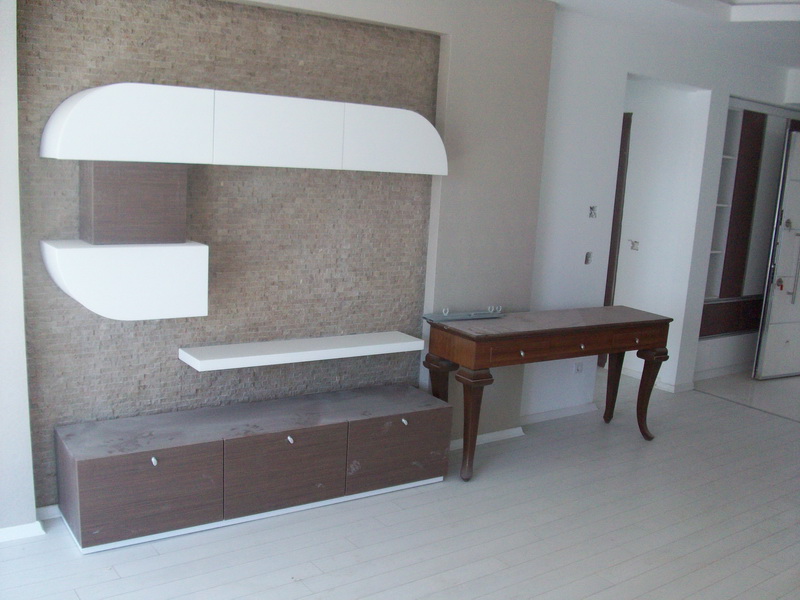 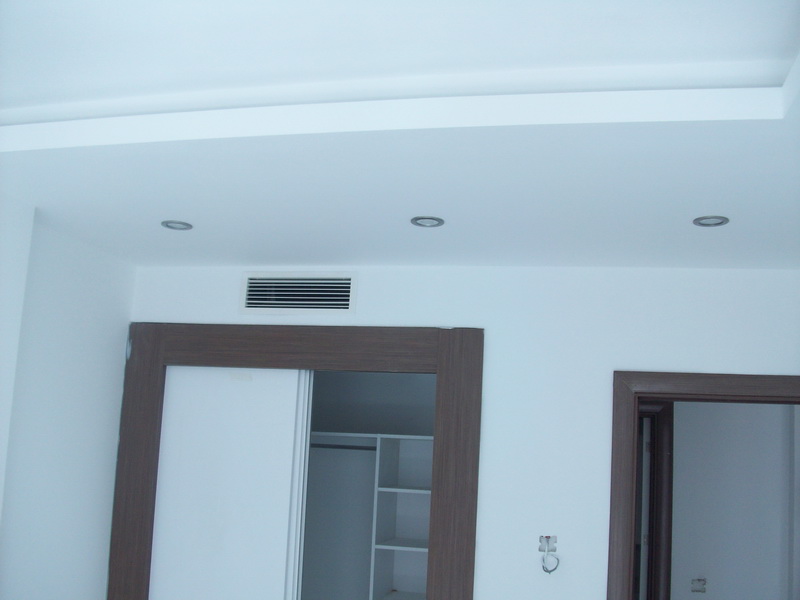 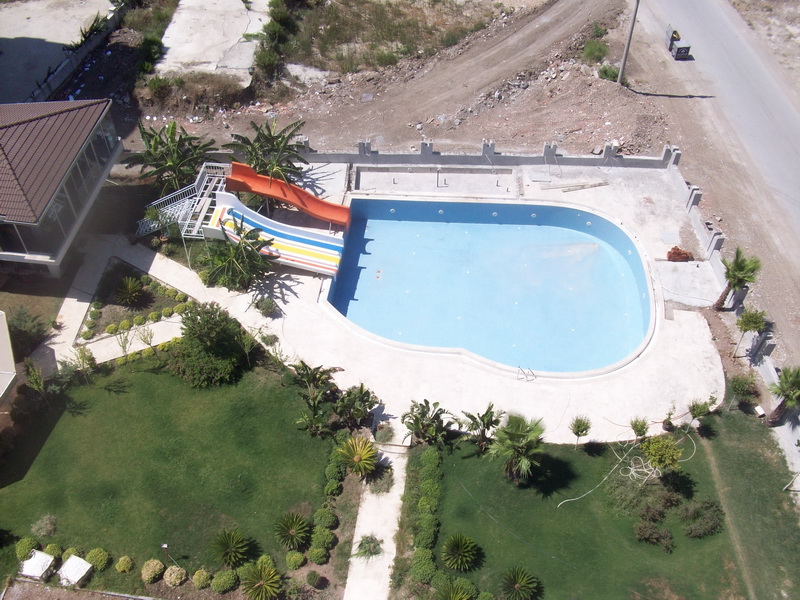 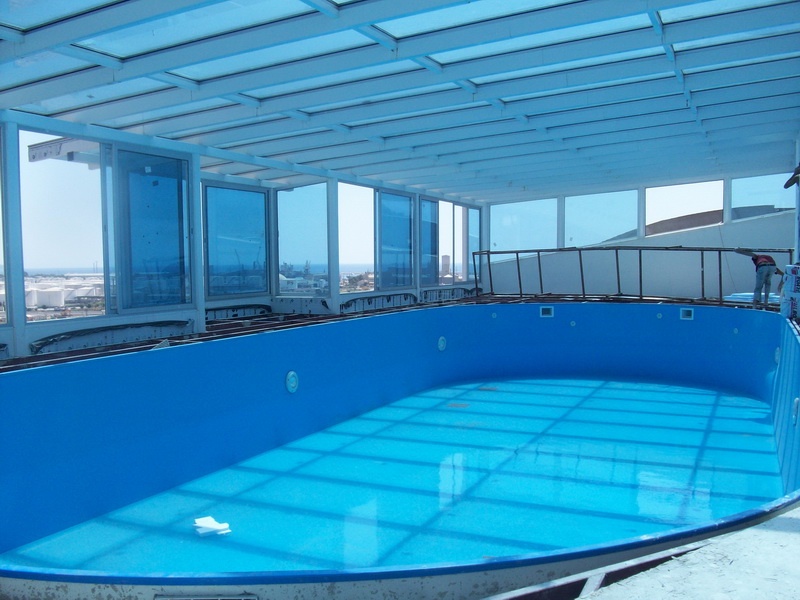 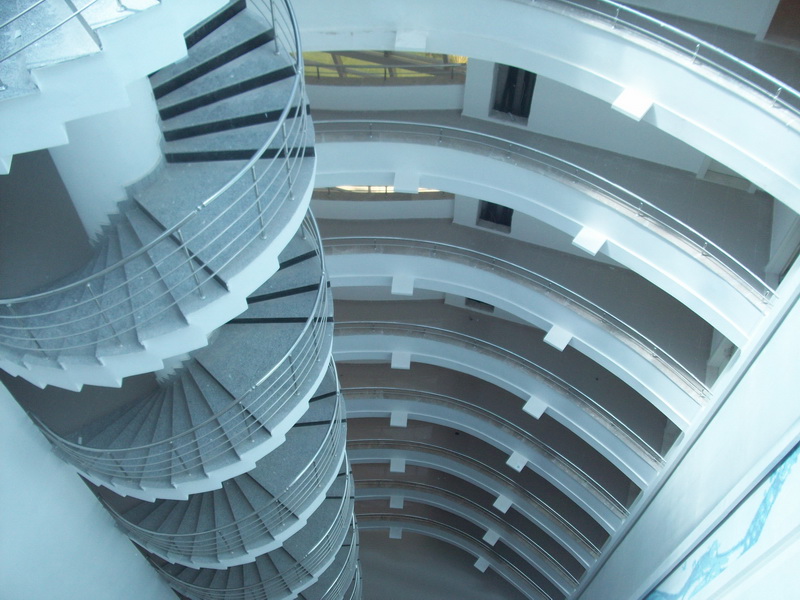 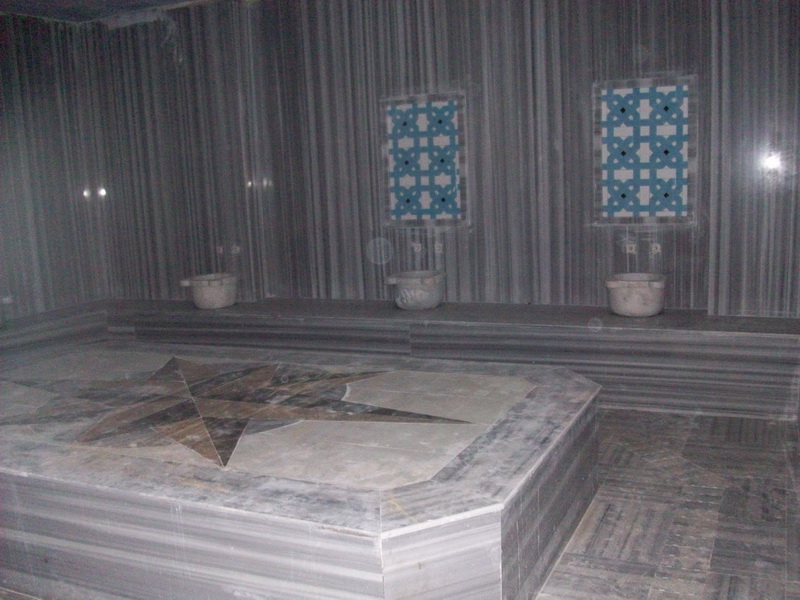 Property in Antalya to Buy. New modern residence in Antalya with a reception as in a hotel. Everything is in white color, looks very modern. It has a sea view. In the district of Konyaalti are numerically the most modern residential complexes arise of Antalya.

Property in Antalya to Buy

Situated on the Gulf of Antalya, a Turkish city, Antalya is very much a popular destination of tourists from around the world. Antalya is beautifully sprawled on the western Mediterranean coastline and hence, offers wonderful scenic views. With a population of one million people, Antalya is known to be Turkey’s largest city within that area. The city was known as Attaleia, Attalia, Satalia, and Andalya as it was founded by the king of Pergamum, Attalus II. Later, it came to be known as Antalya.

Antalya is the fifth most populous city in Turkey with over one million people in its urban area. Within the city of Antalya lies the old preserved city of Kaleiçi (meaning ‘within the castle’). It is a historic place around the Roman harbor having buildings of ancient style dating back to Roman times. It is one of the key attractions of the city.

The Antalya Aquarium is located near Konyaalti Beach and has the world’s biggest tunnel including different species of fishes.

Property in Antalya to Buy

This property is also available for sale in 1+1 apartment