property in antalya turkey to buy 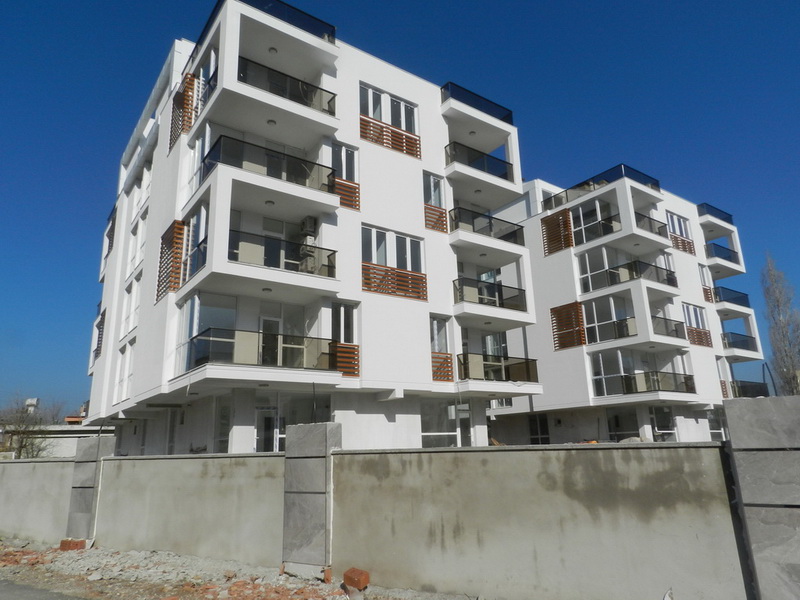 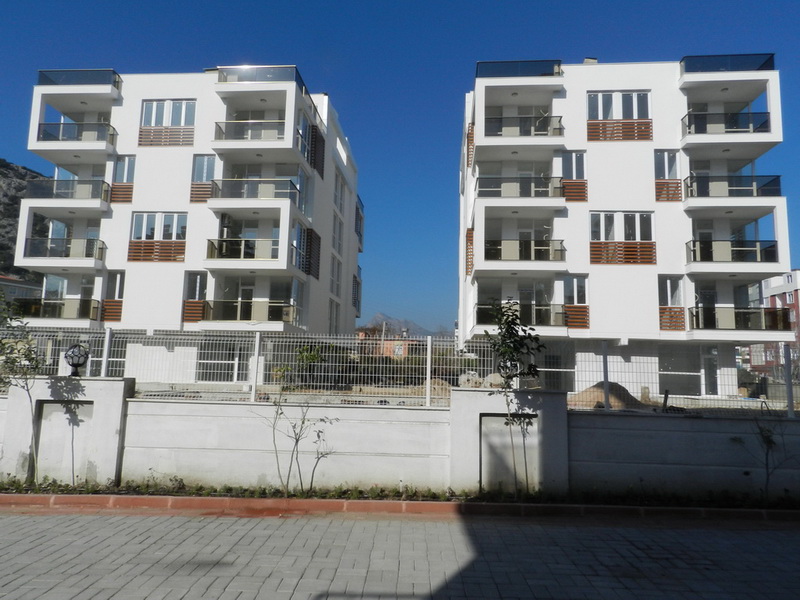 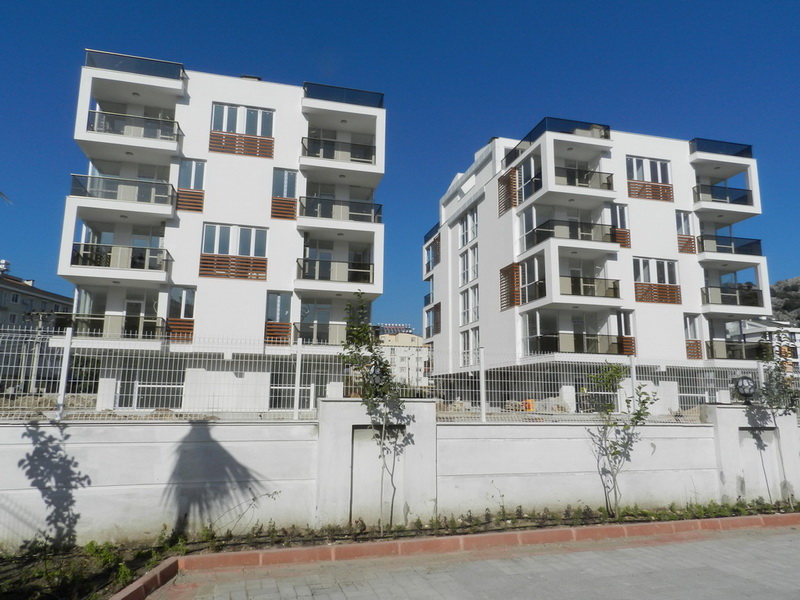 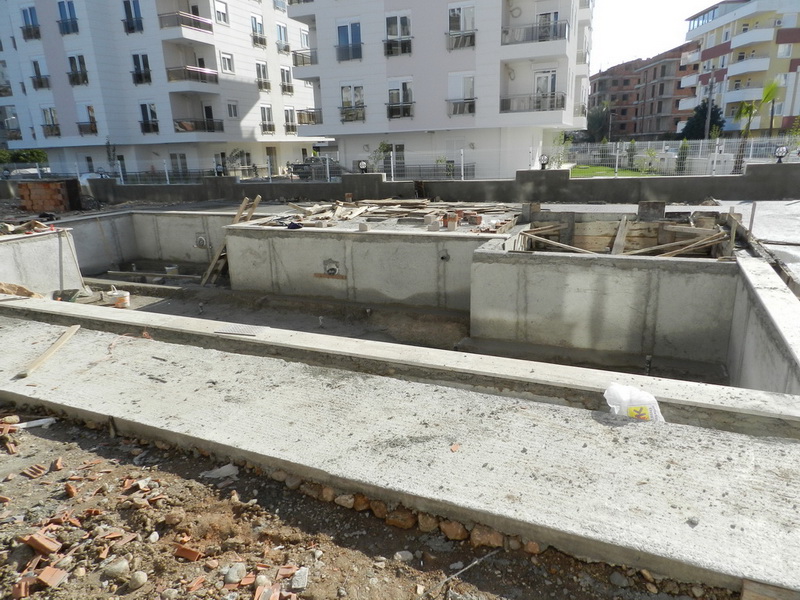 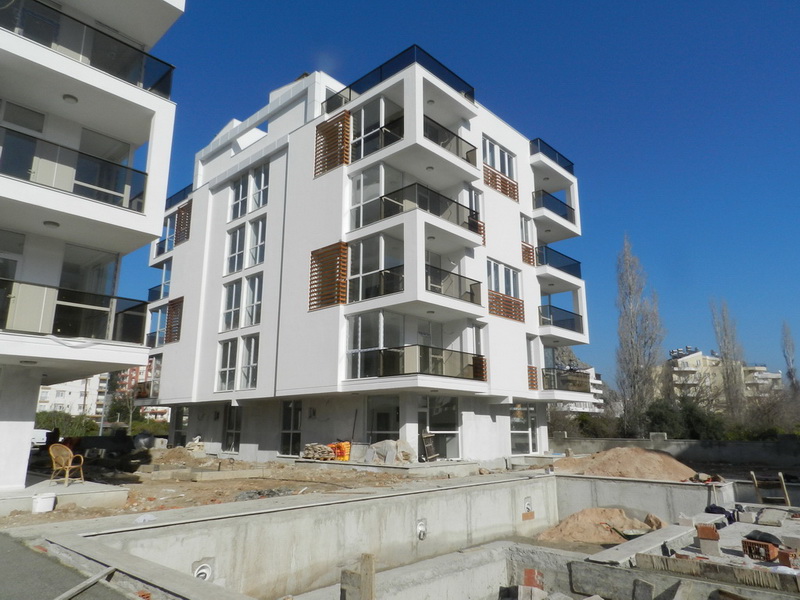 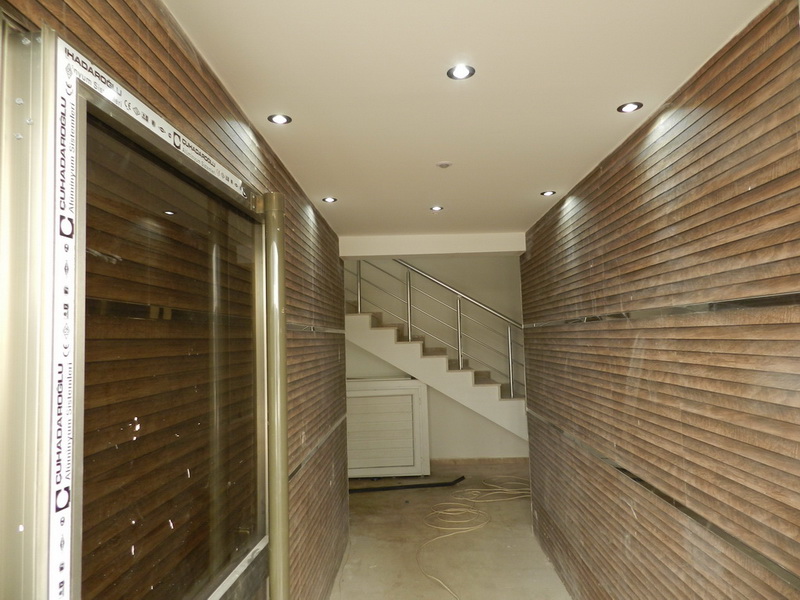 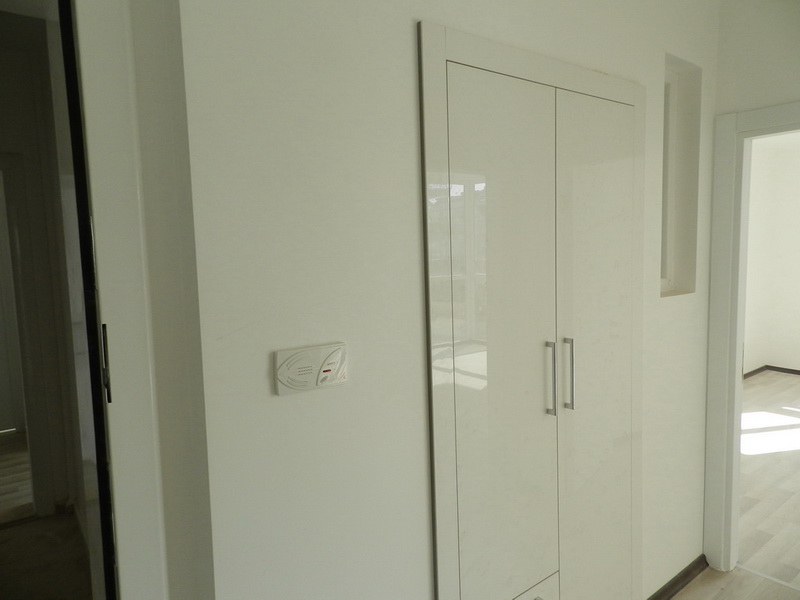 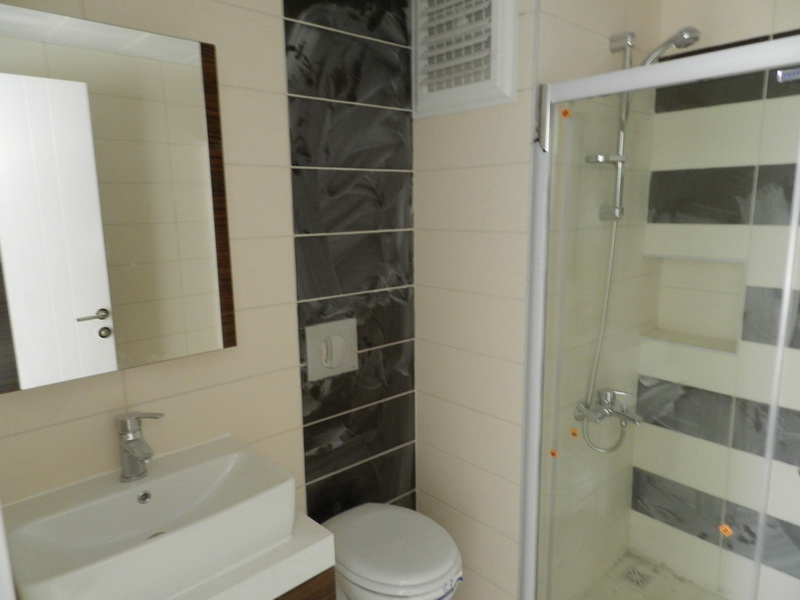 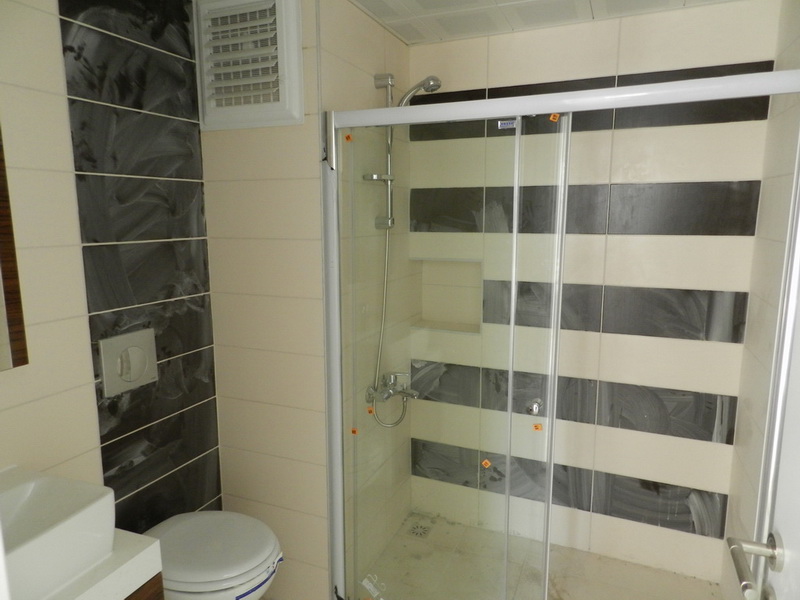 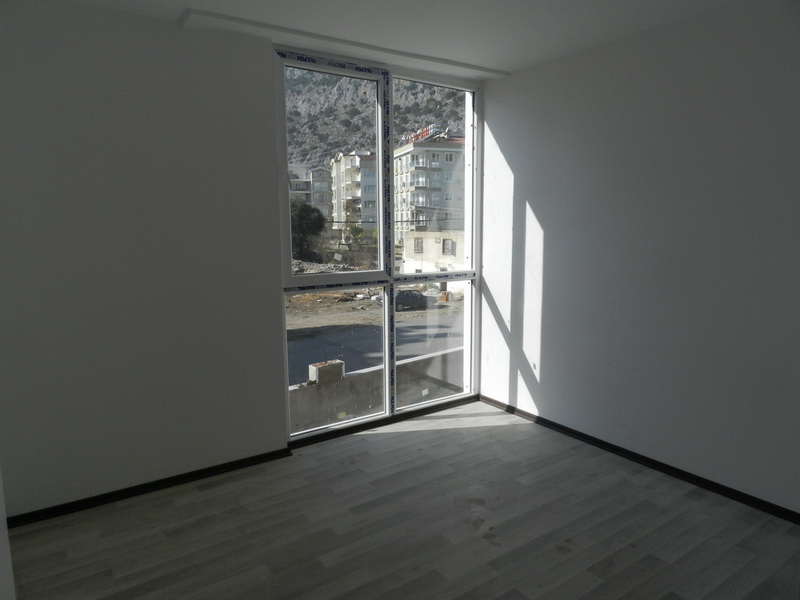 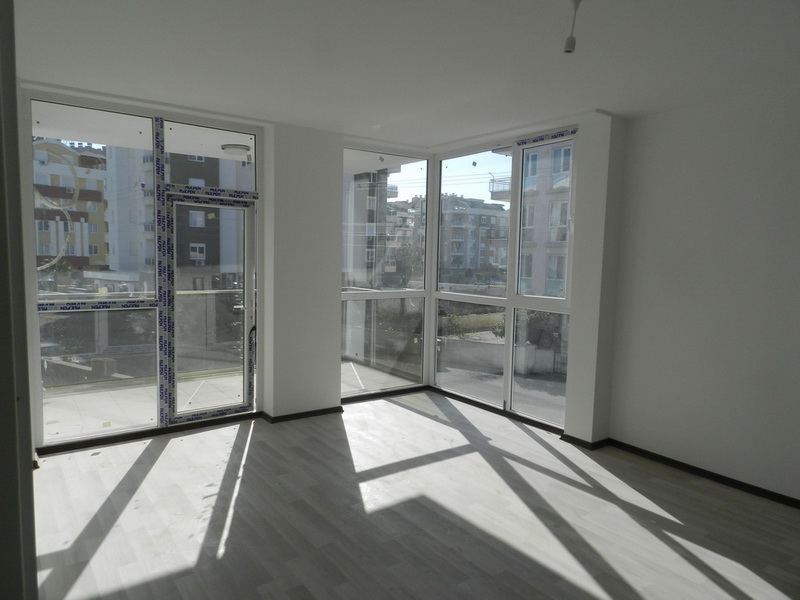 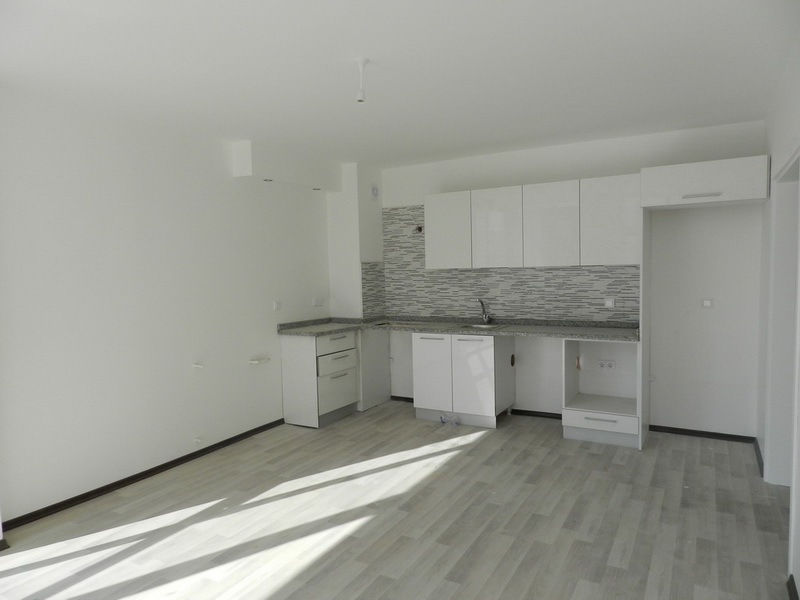 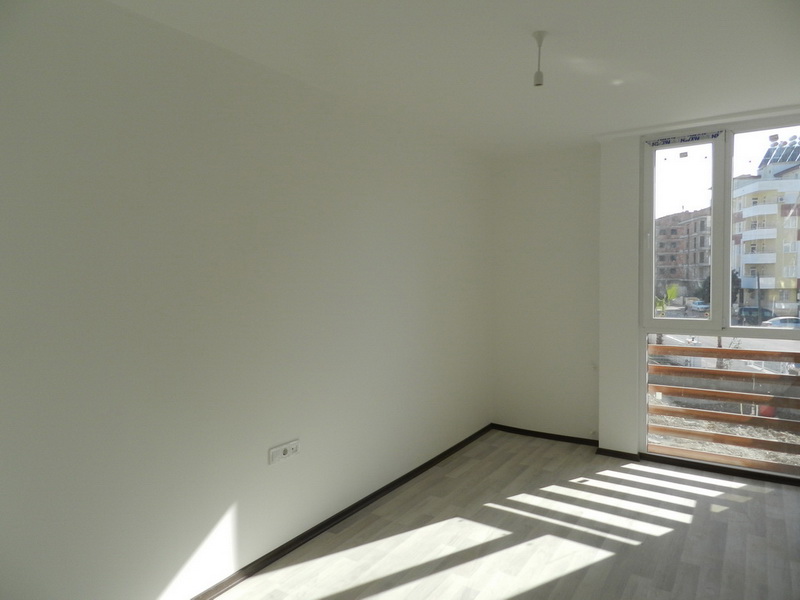 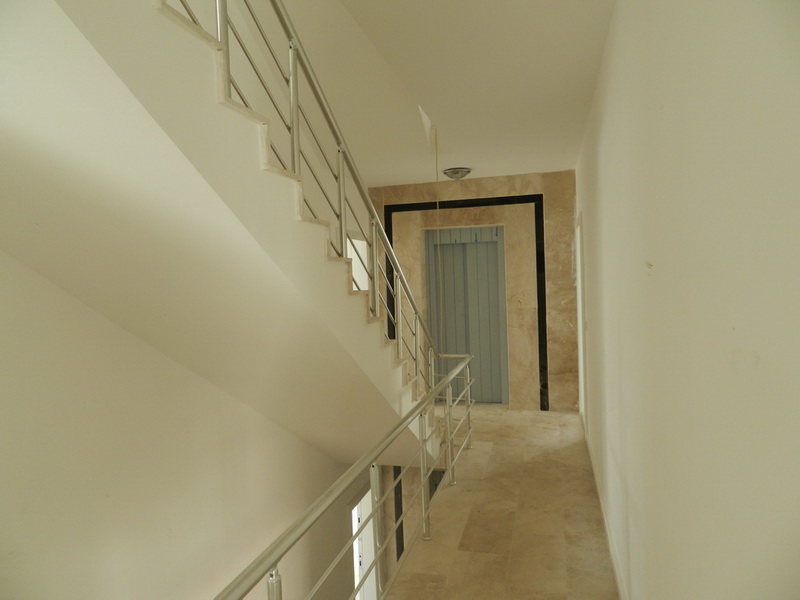 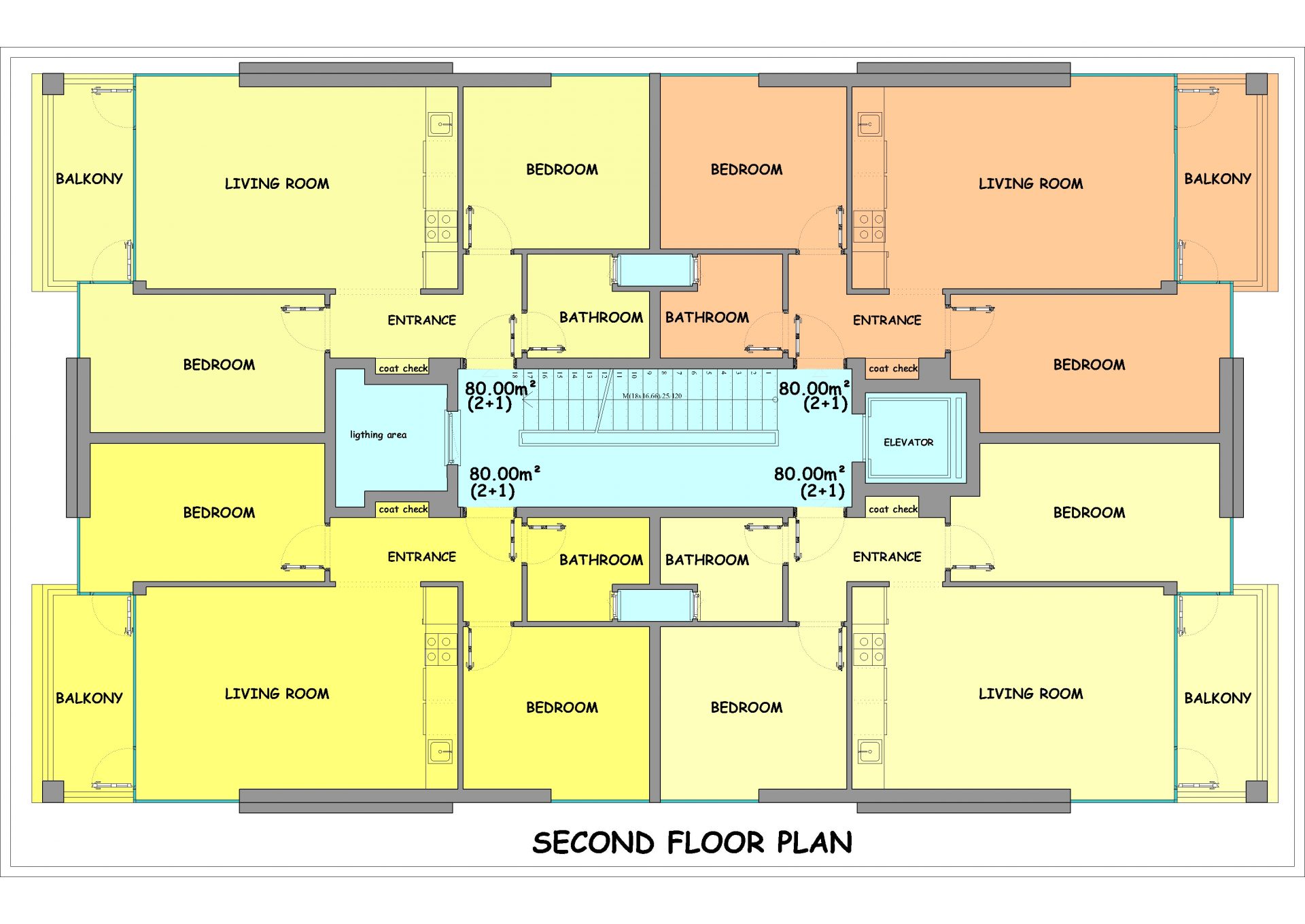 Property in Antalya Turkey to Buy

A life to suit your preference is waiting for you in the new property project in Antalya, Turkey with unique architecture consisting of 1+1 , 2+1 , 3+1 duplex apartments. The residence Property in Antalya Turkey to Buy, is within walking distance to the world-famous Konyaalti Beach.

Property in Antalya Turkey to Buy with the architecture for a qualified, secure and modern life! Stylish project of life in Antalya, has been specially designed for those who want to live better, with all the privileges and hardware you need.

It is unknown when the site of the future city was first inhabited. Excavations in 2008 in the Dogu Garajı district of Antalya have uncovered remains dating to the third century, B.C. Suggesting that the city was founded earlier than when Attalos II, king of Pergamon, believed to be the founder of the city They named it Attalia around 150 B.C. and chose it to be a naval base for his powerful fleet.
Later Antalya became part of the Roman Republic in 133 BC. When King Attalos III of Pergamum willed his kingdom to Rome at his death. The city grew and prospered in the Ancient Roman period. Christianity started to spread in the region after 2nd century.
Antalya was visited by Paul of Tarsus, as recorded in the Acts of the Apostles (Acts 14:25-26). Wherein Antalya is referred to by its ancient name, Attalia. From Perga, Paul and Barnabas went down to Attalia and sailed from there to Antioch after preaching in Pisidia and Pamphylia. The city later became a naval base for the Christian Crusades against the Muslims in the Levant and in Cyprus.
It was a major city in the Byzantine Empire. It was the capital of the Byzantine Theme of Carabisiani. Which occupied the southern coasts of Asia Minor and the Aegean Islands. At the time of the accession of John II Comnenus (1118) it was an isolated outpost against the Turks, accessible only by sea.
The following year, with the aid of his commander-in-chief John Axuch, John II drove the Turks from the land routes to Antalya. It was reconnected the city with the rest of the empire.

Property in Antalya Turkey to Buy