property in antalya belek to buy 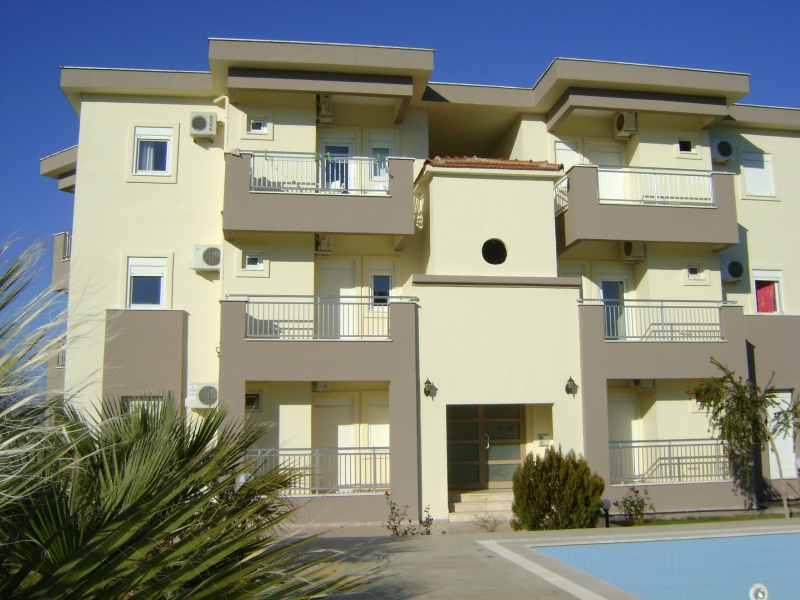 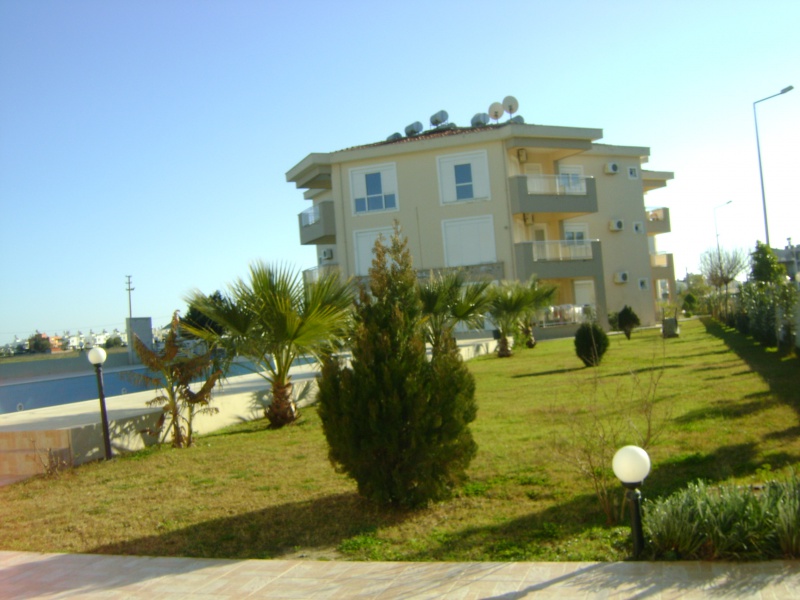 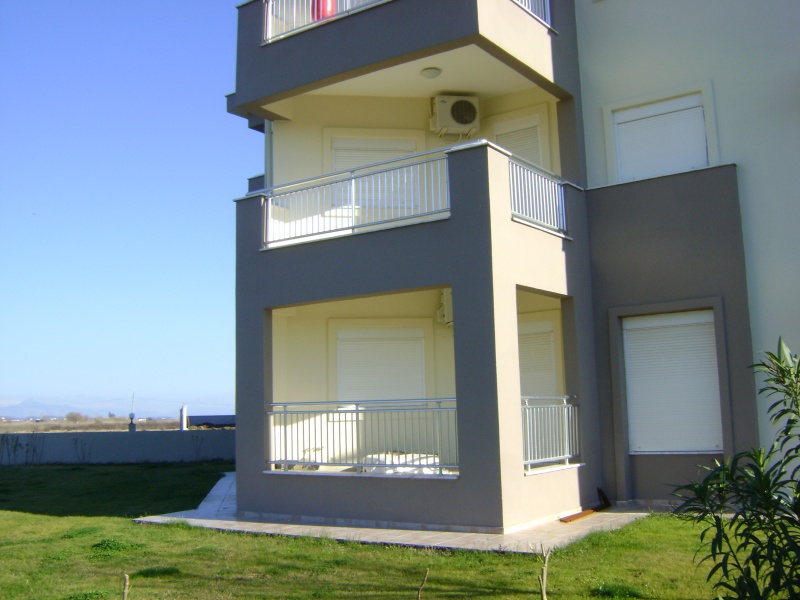 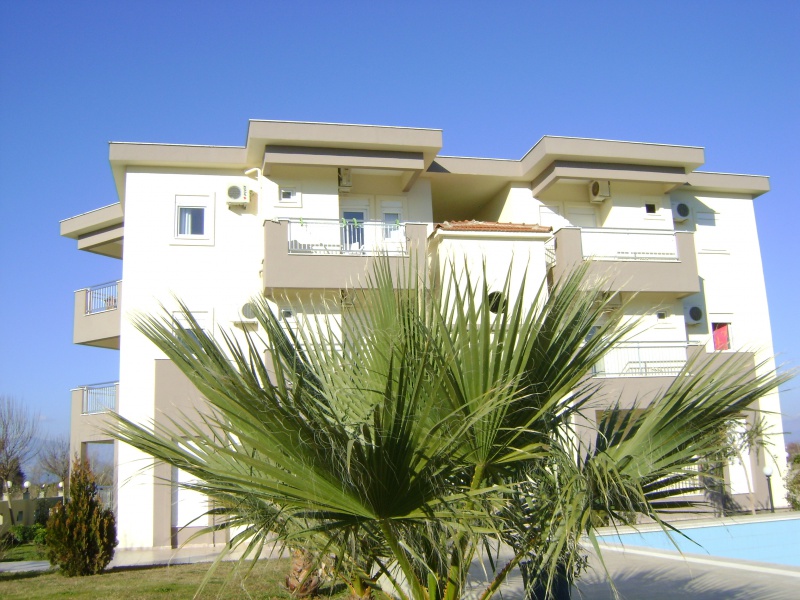 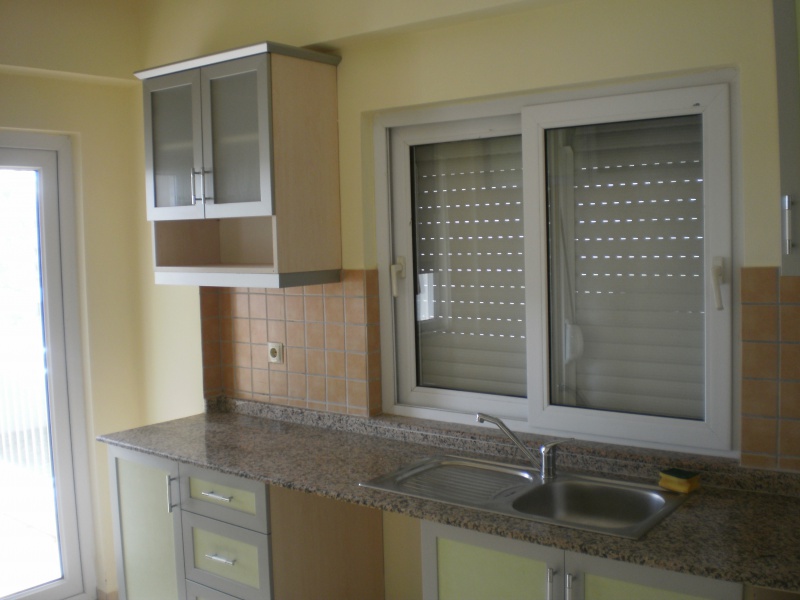 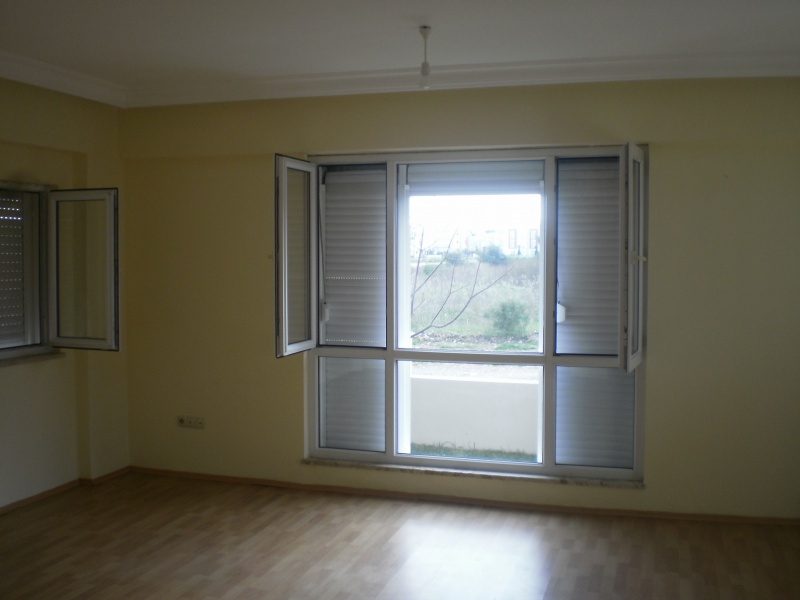 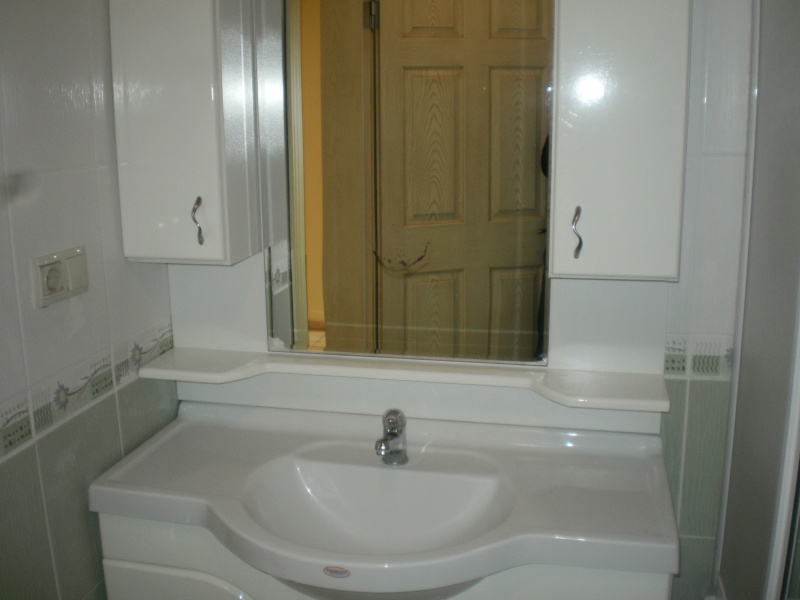 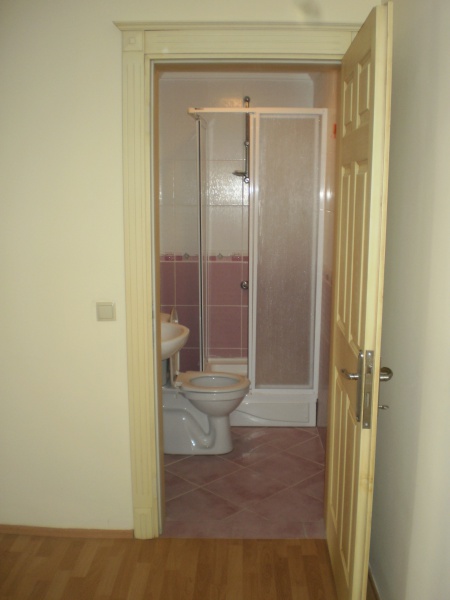 Property in Antalya Belek to Buy. A comfortable apartment for sale directly from the owner in Belek on the riverbank. There are 3 bedrooms, 2 bathrooms, a spacious living room, an open plan kitchen. The apartment also has a terrace overlooking the river. The floors are ceramics, the windows are PVC, the doors are wooden. The apartment is located inside of the gated community with the swimming pool, lush garden, sport center and well maintained BBQ area on the river bank.

The location of the site is quite but close to the center of Belek. The beach is 2 km away. the shops are 500 m away, the airport is 35 km. This property can bring stable rental income.

In 2003, 51% of exports from Antalya went to European countries. On the overall, Germany is having the largest share with about 21.9%, Russia follows in the second place with 11% and Netherlands is in the third place with 9.3 %.
Imports on the Rise.

Property in Antalya Belek to Buy