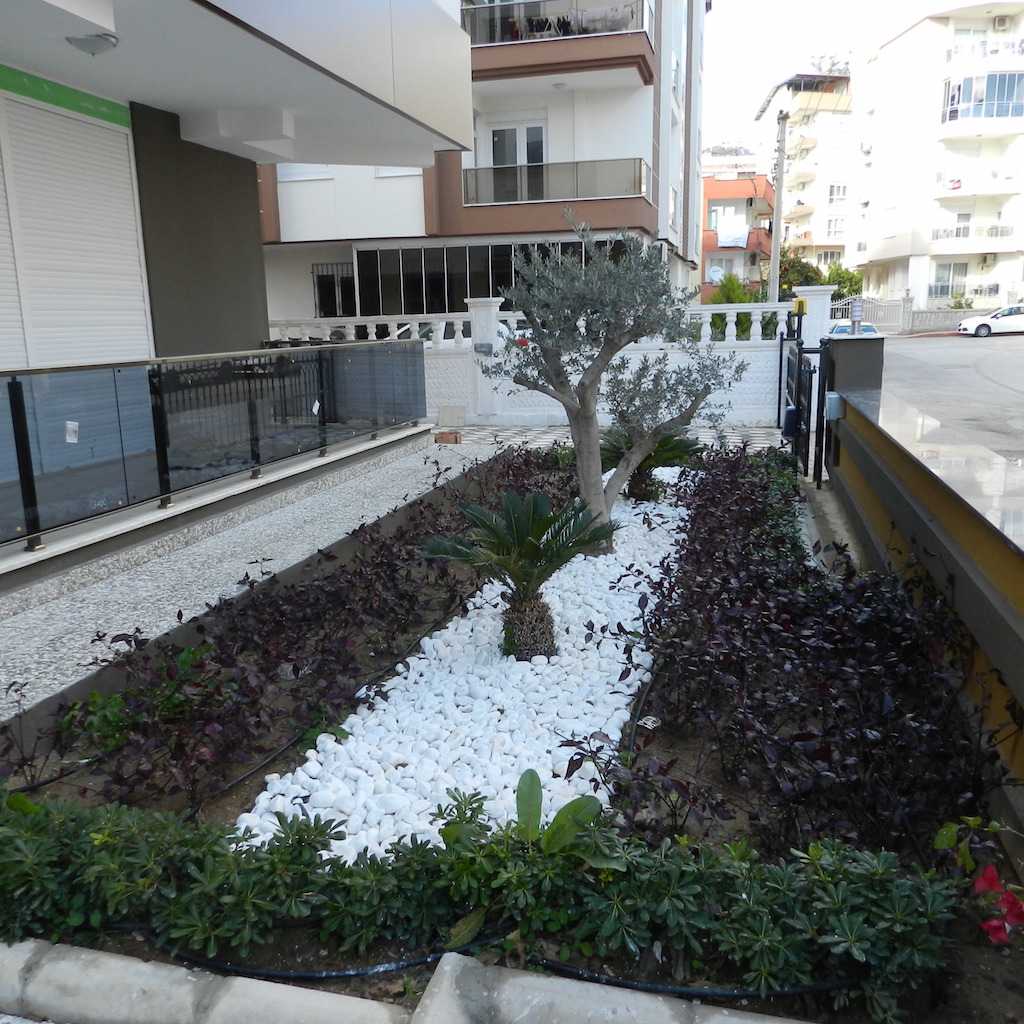 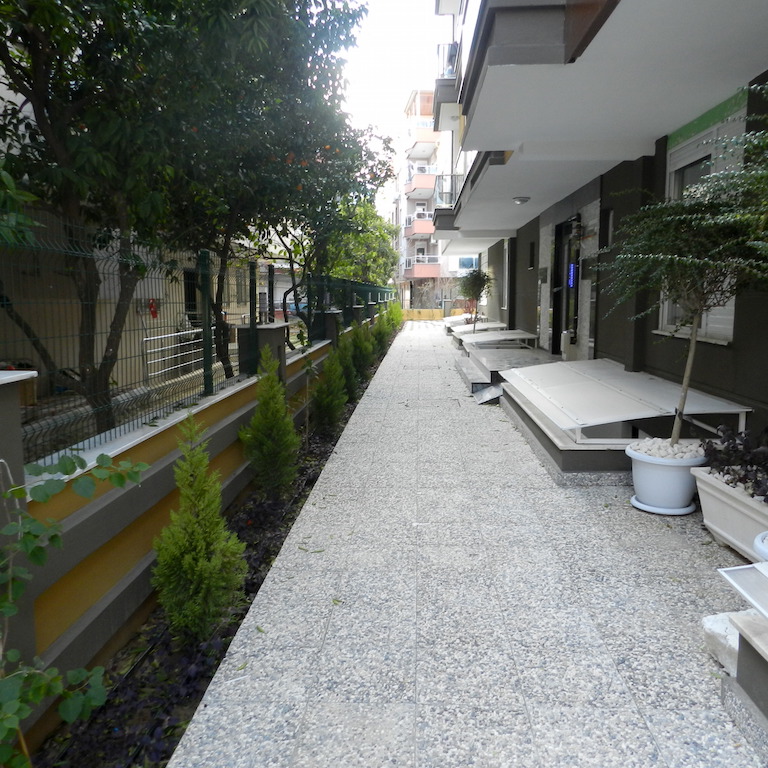 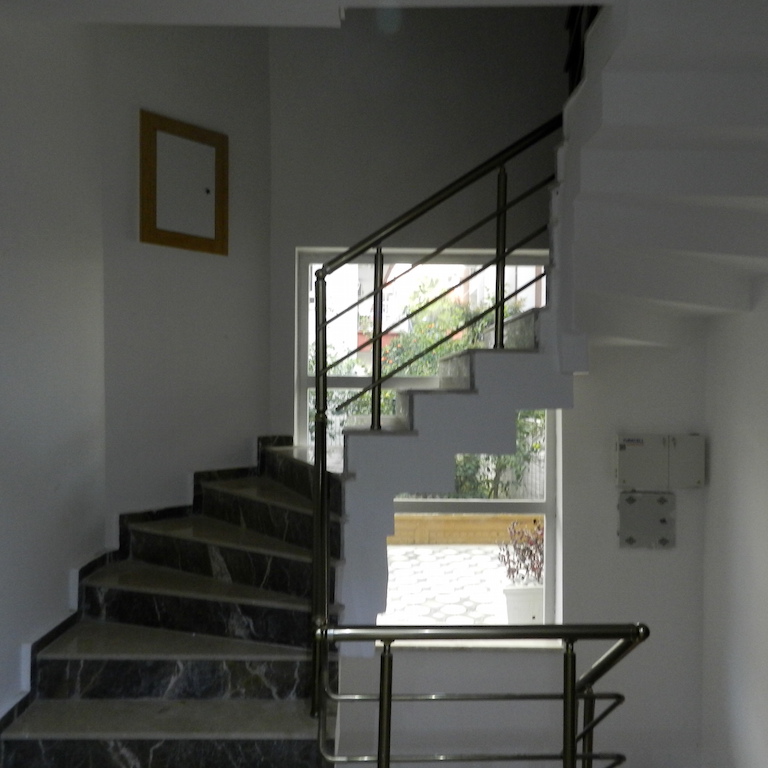 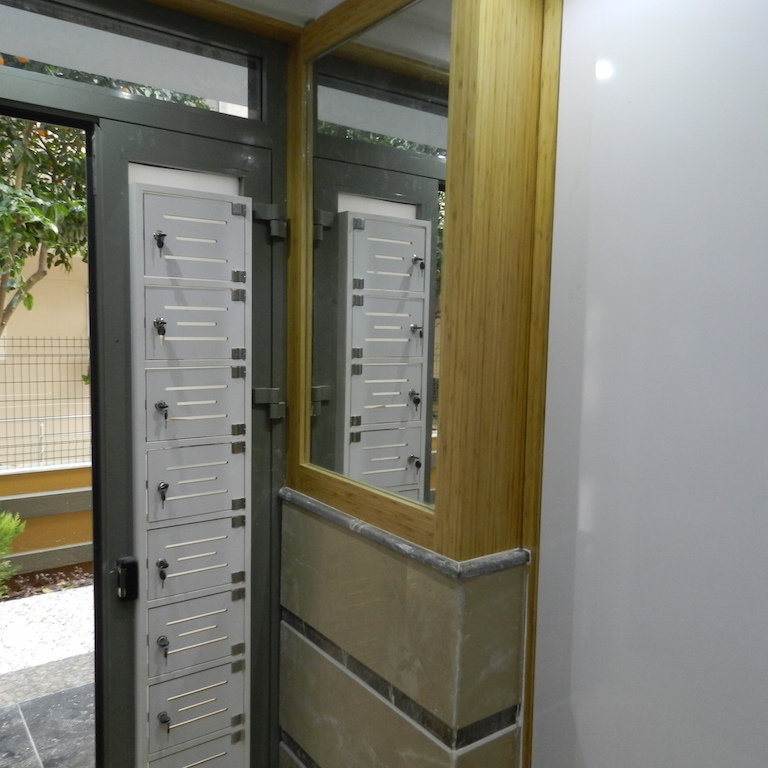 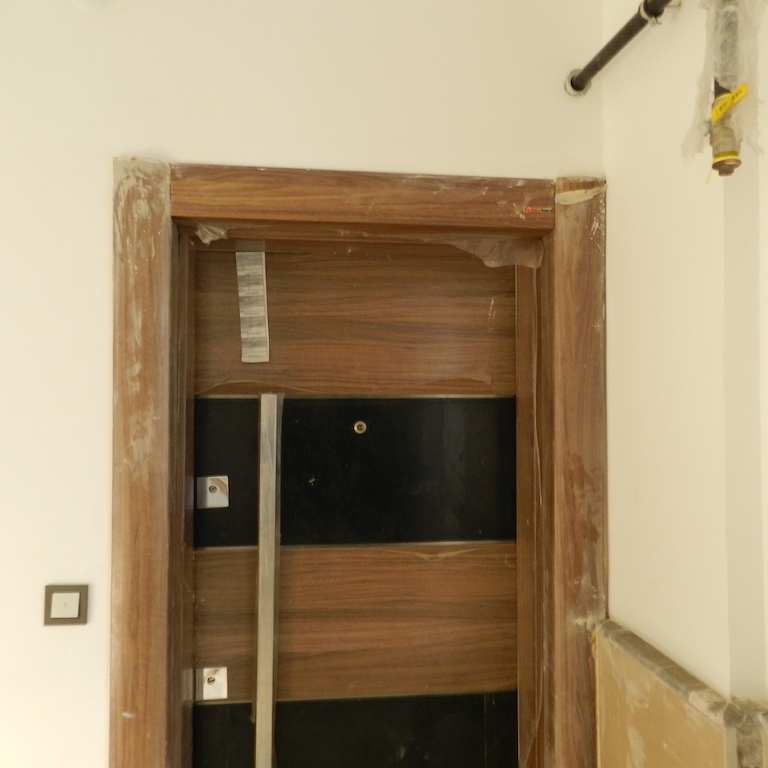 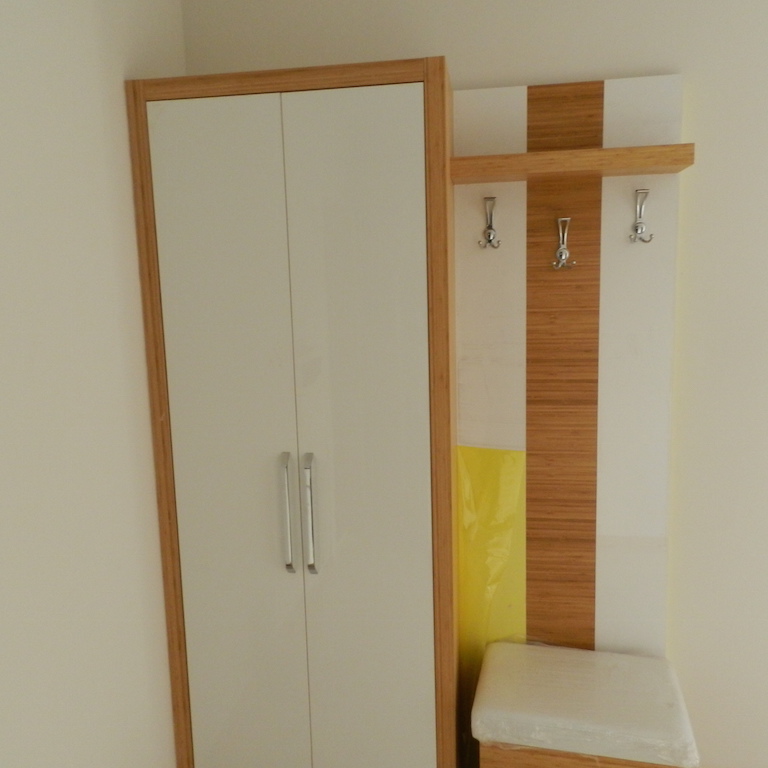 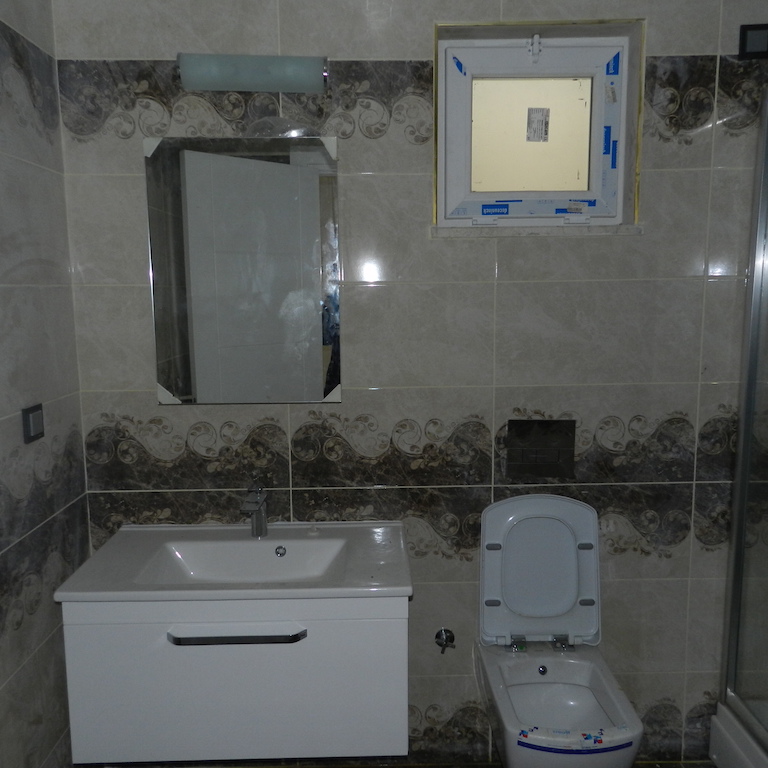 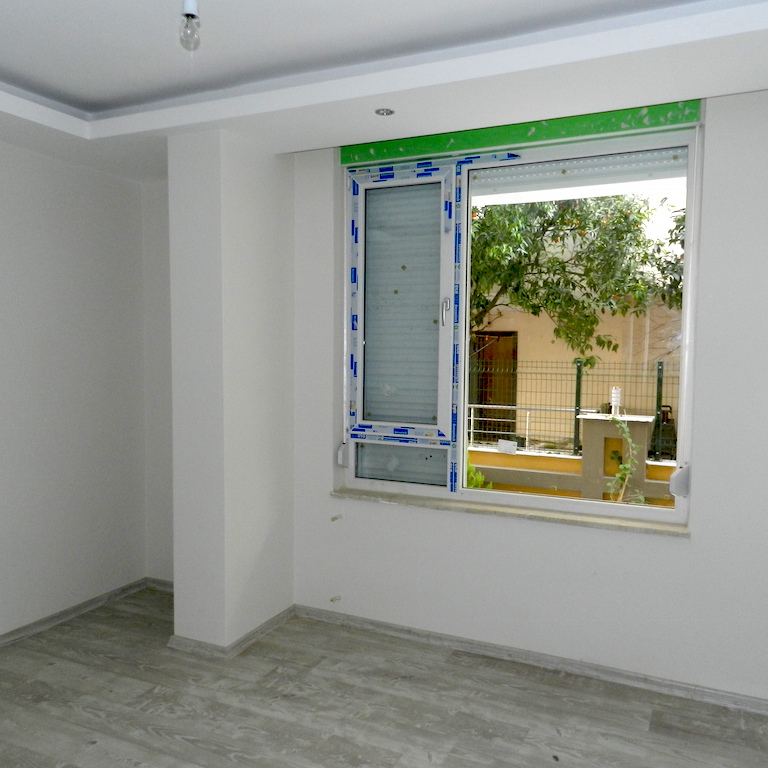 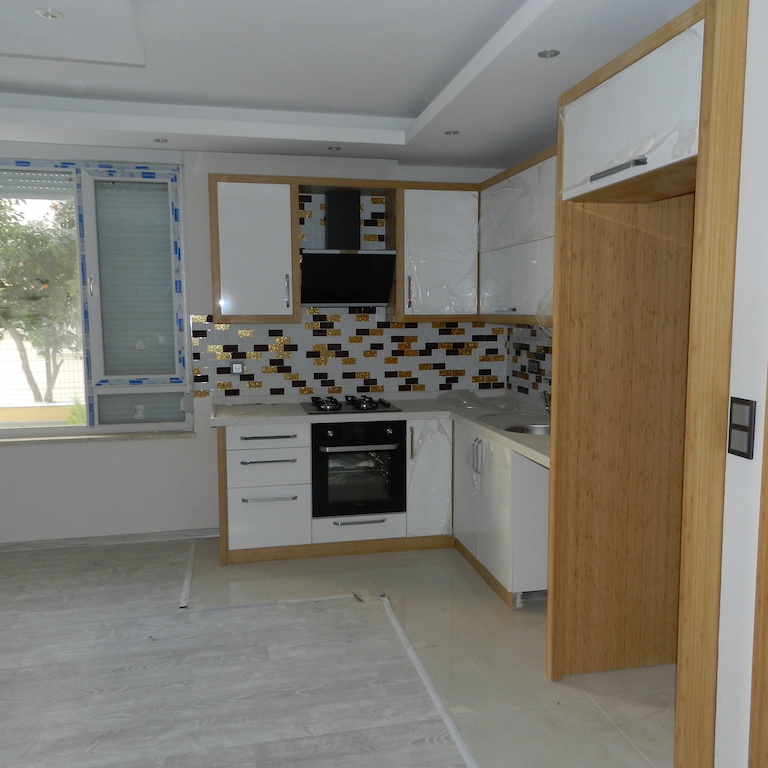 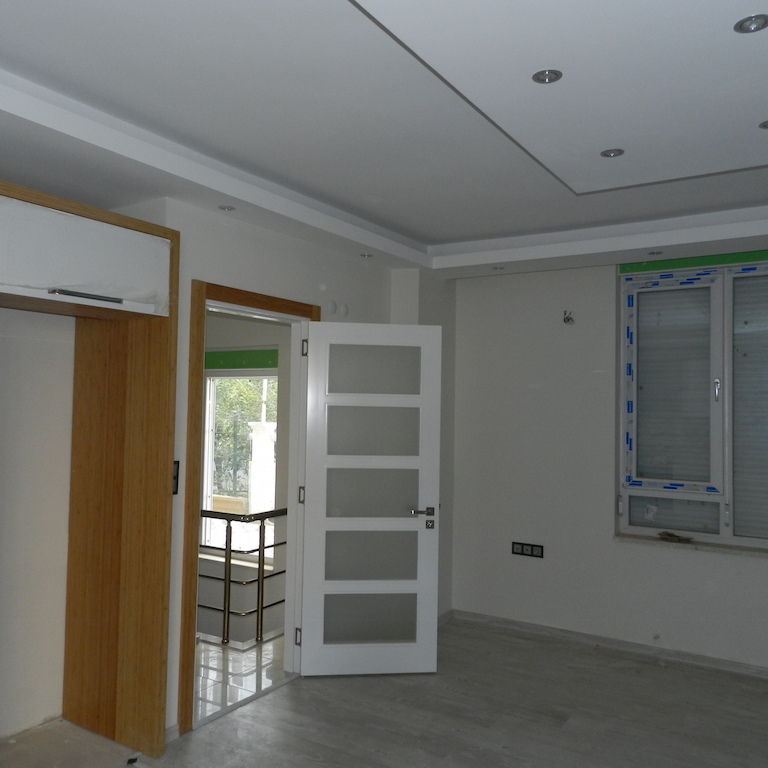 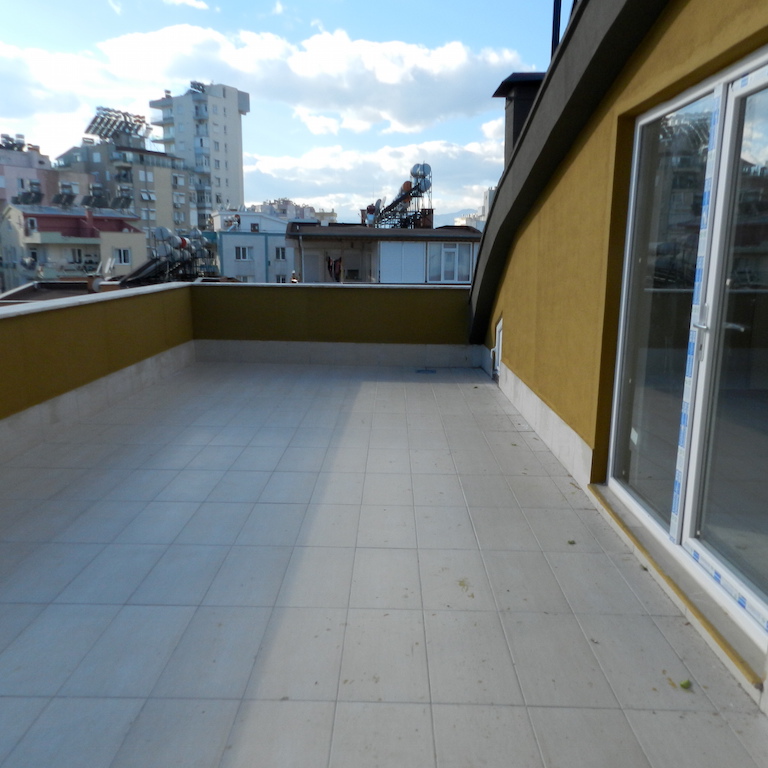 Purchase A City Property In Antalya in the downtown of the historic city of Antalya Turkey. The modern compound has been built in Meydan Kavaği with the usage of quality building materials.

Central location of the residence allows you to be in the middle of the city and enjoy the rich infrastructure of Antalya.

You will be in a walking distance to Kaleici- old city of Antalya and one of the main attractions of the city. Apartment is very close to all the historical sites.

The Residence consists of 1 block with 4 floors.

Features of Purchase A City Property In Antalya:

Antalya’s origins date to the Hellenic period of the 2nd or 3rd century BC. When the town of Attalea was an important naval port.  Subsequently, the area was ruled by the Roman and Byzantine Empires, when the Mediterranean and Aegean regions of Anatolia was an important locale for the budding religion of Christianity.  In the 13th century AD, the city was conquered by the Seljuk Turks. Who ruled over the city until the conquest of the Ottoman Empire.  After World War II and the defeat of the Ottoman Empire, Antalya was briefly ruled by the Italians until the founding of the Turkish Republic in 1923.

Throughout its history, Antalya served as an important port city, particularly for the export of agricultural products from the fertile surrounding regions and the import of products for the Anatolian interior.  Since the 1970s, the city has undergone major redevelopments, particularly oriented towards the tourism sector.  The population of the city has nearly tripled in the past 25 years. Making Antalya a cosmopolitan destination situated in the Turkish Riviera.