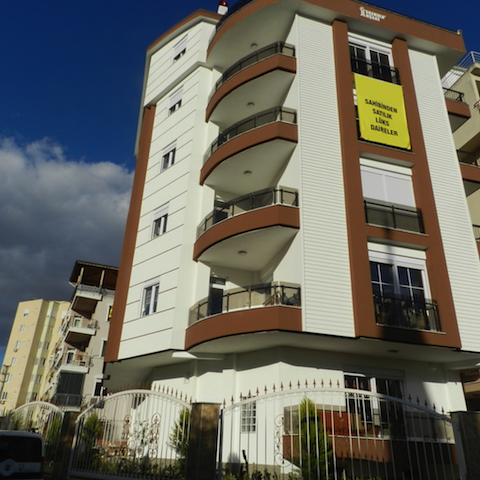 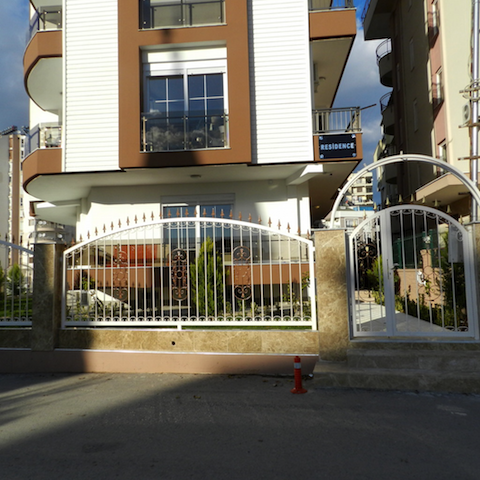 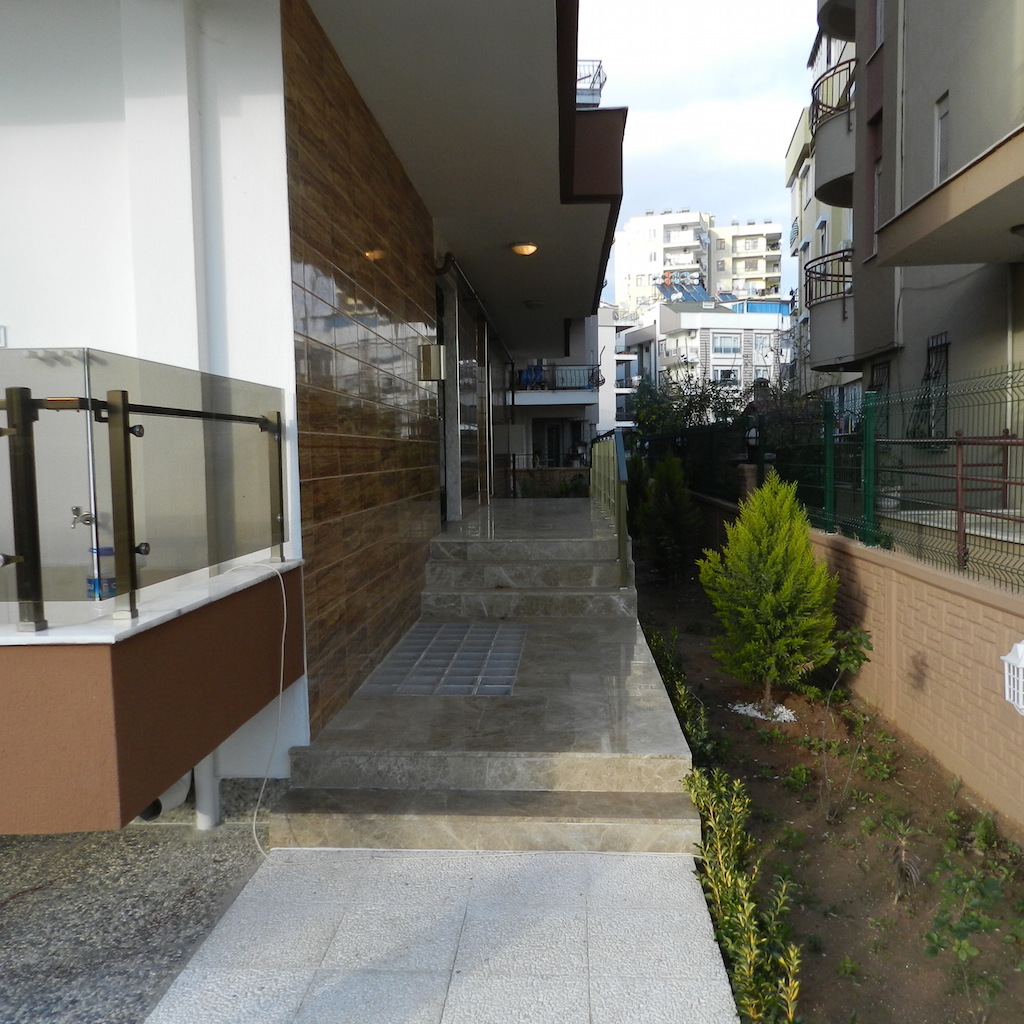 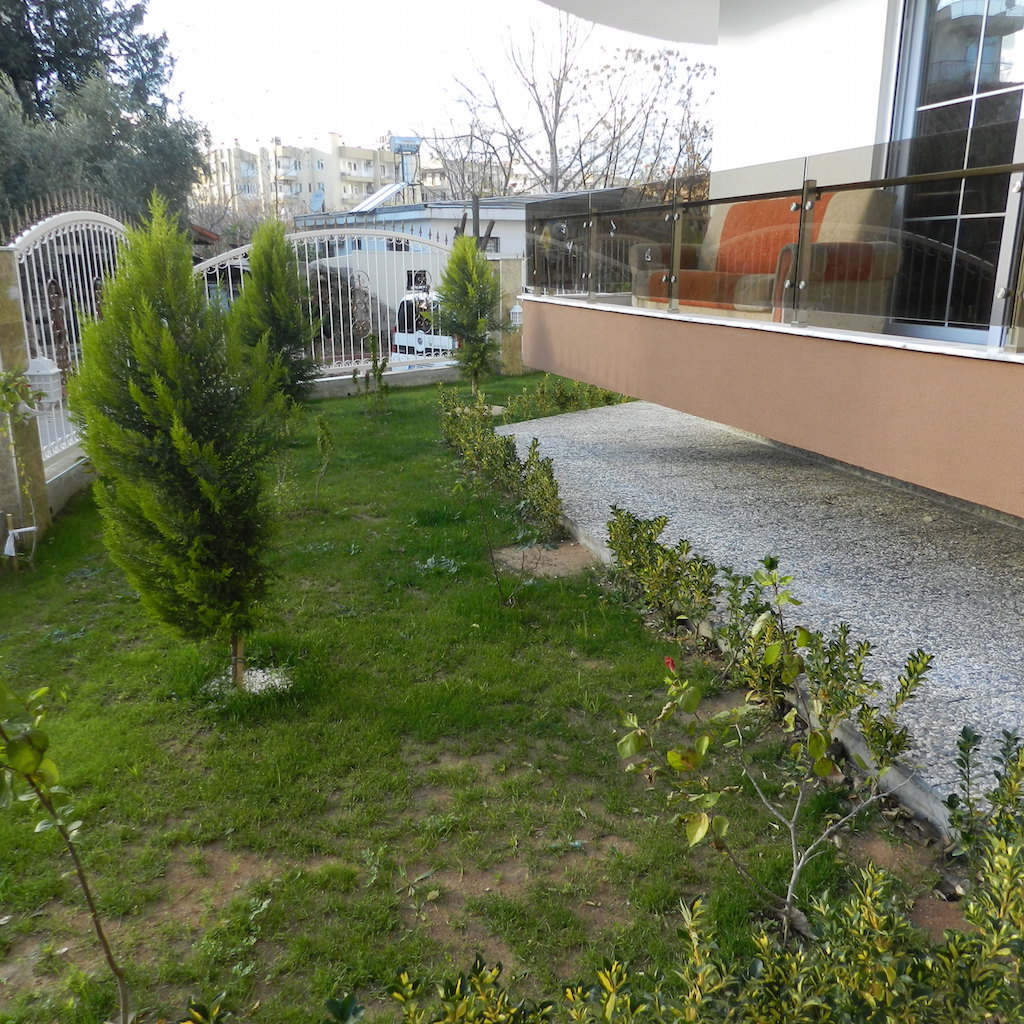 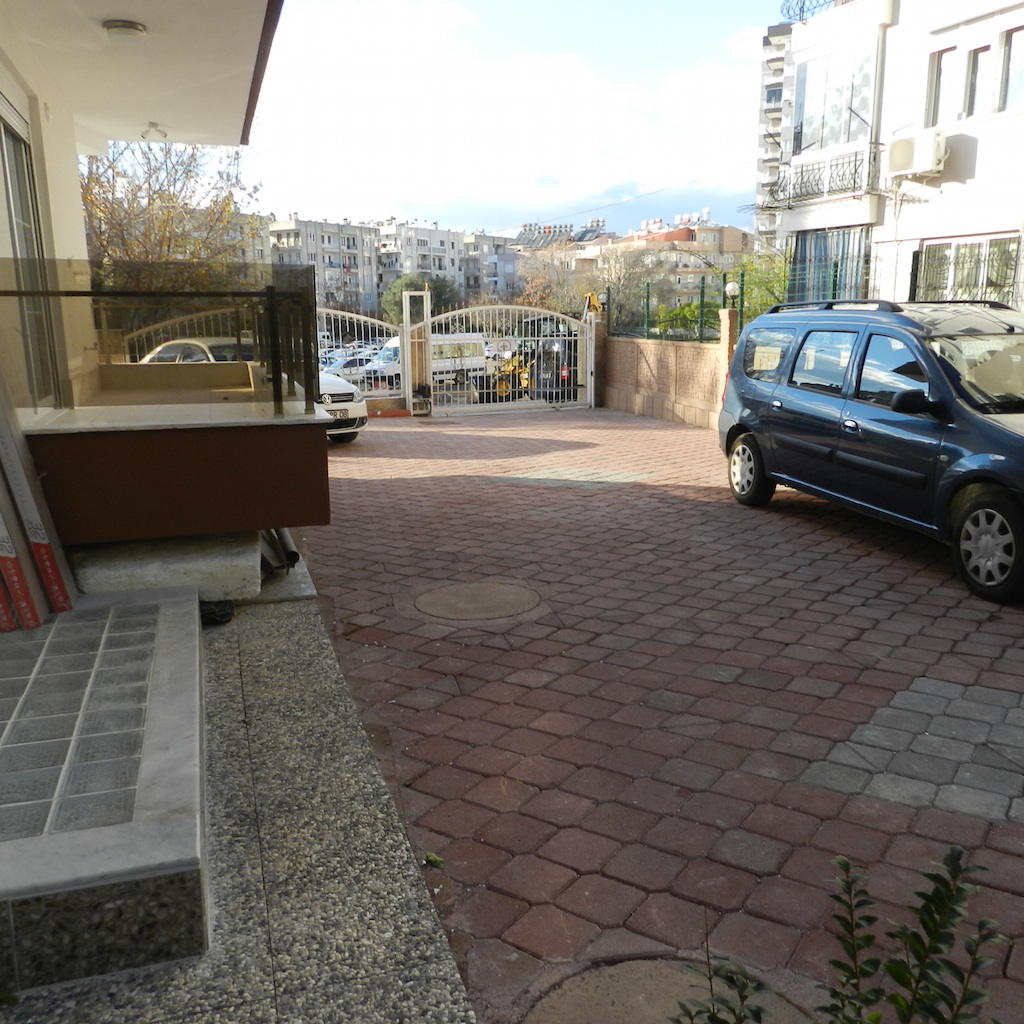 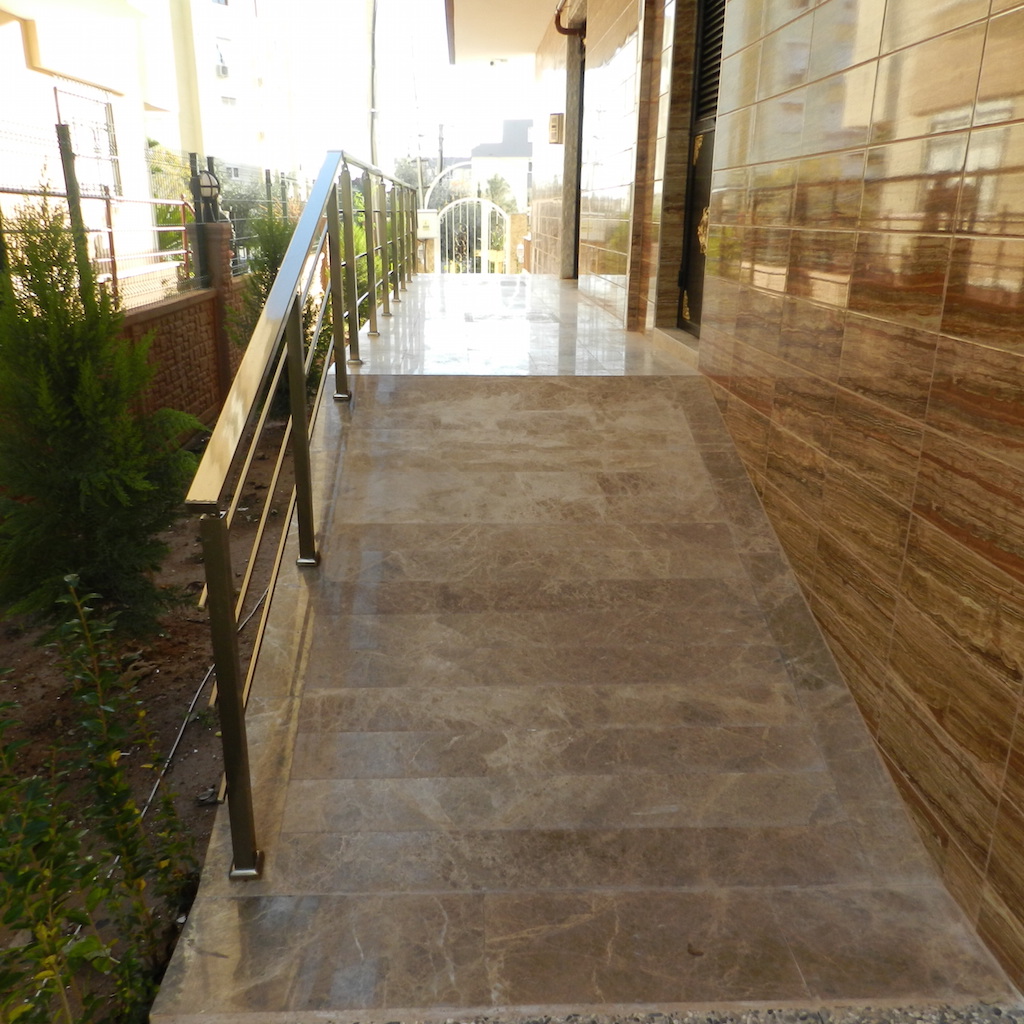 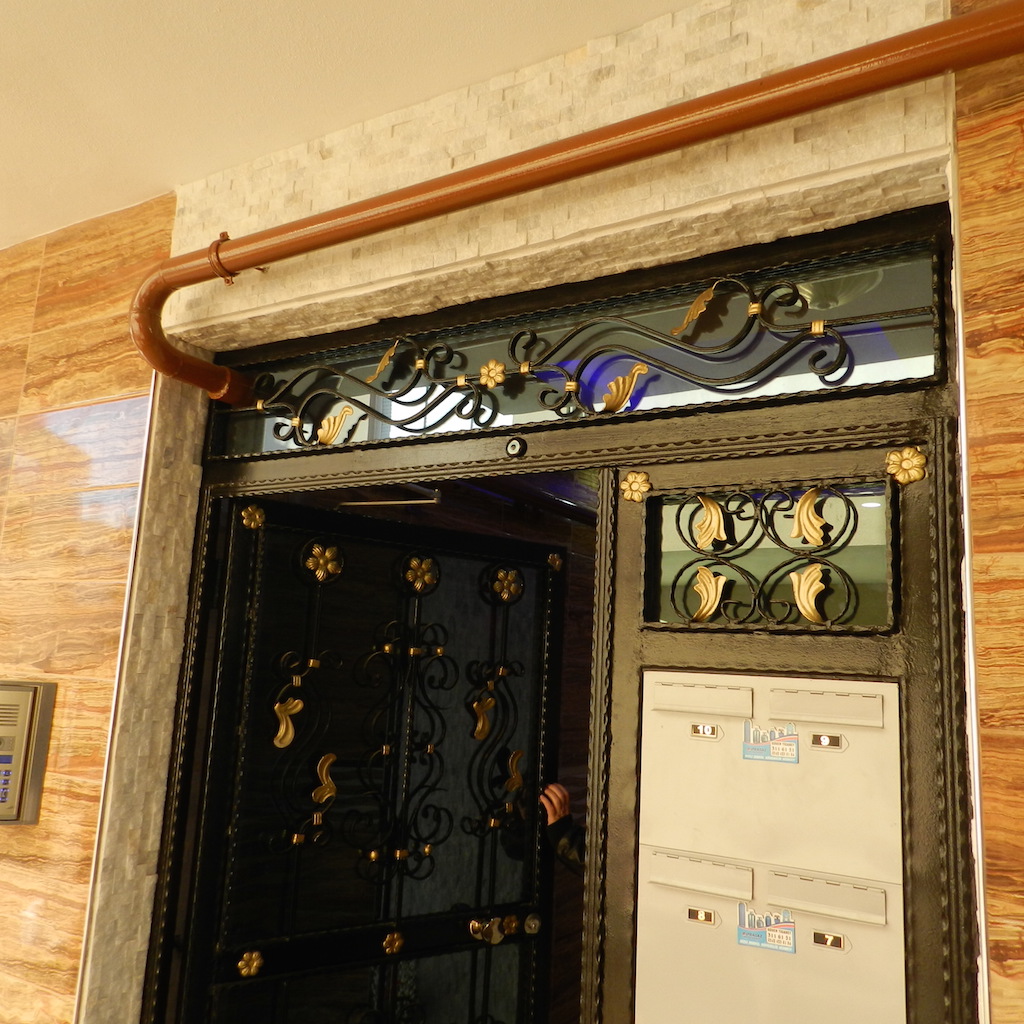 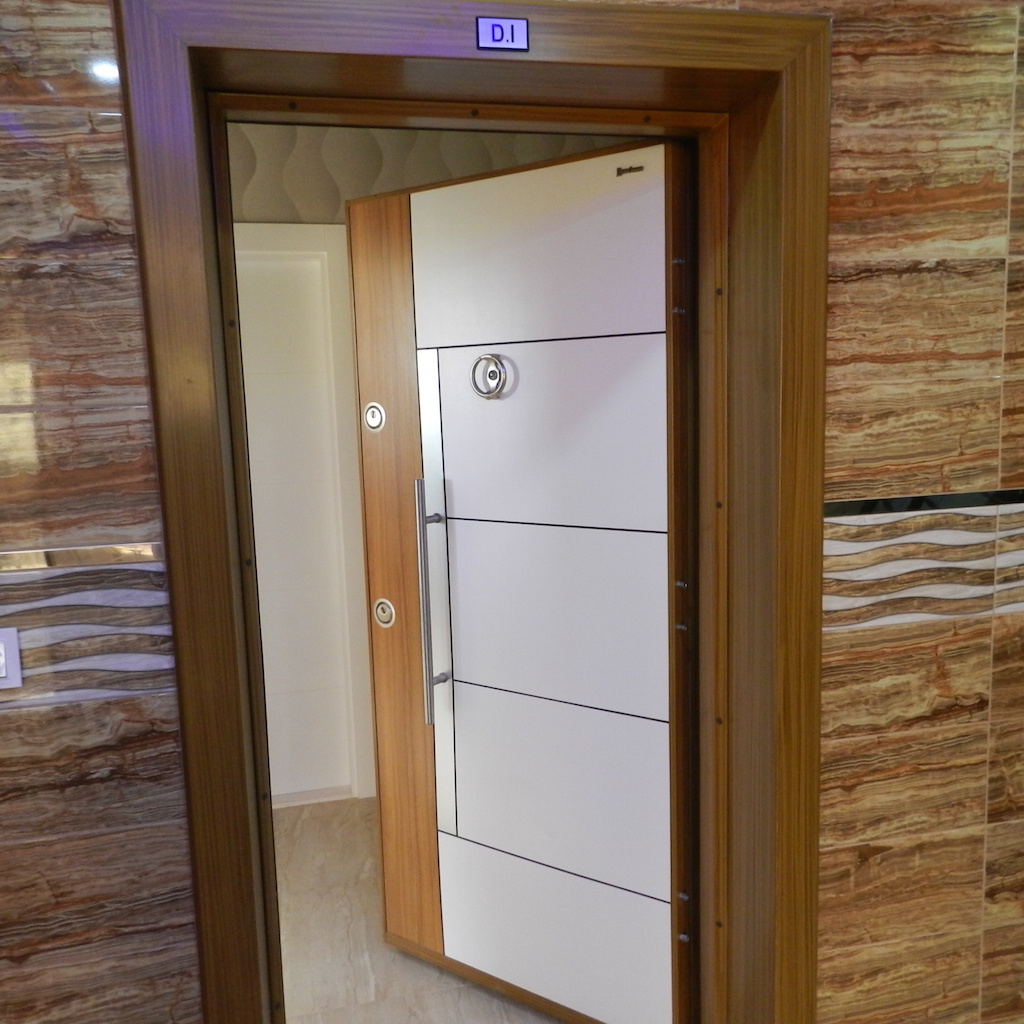 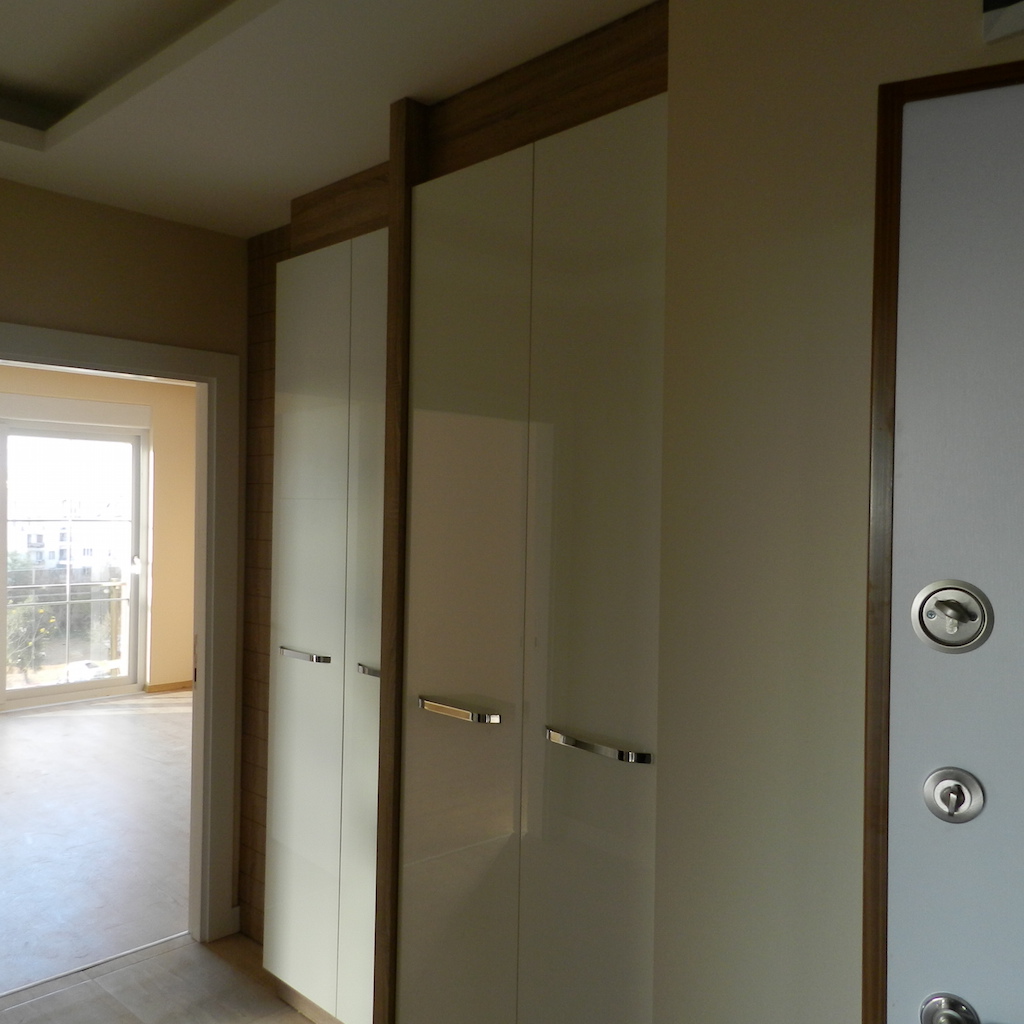 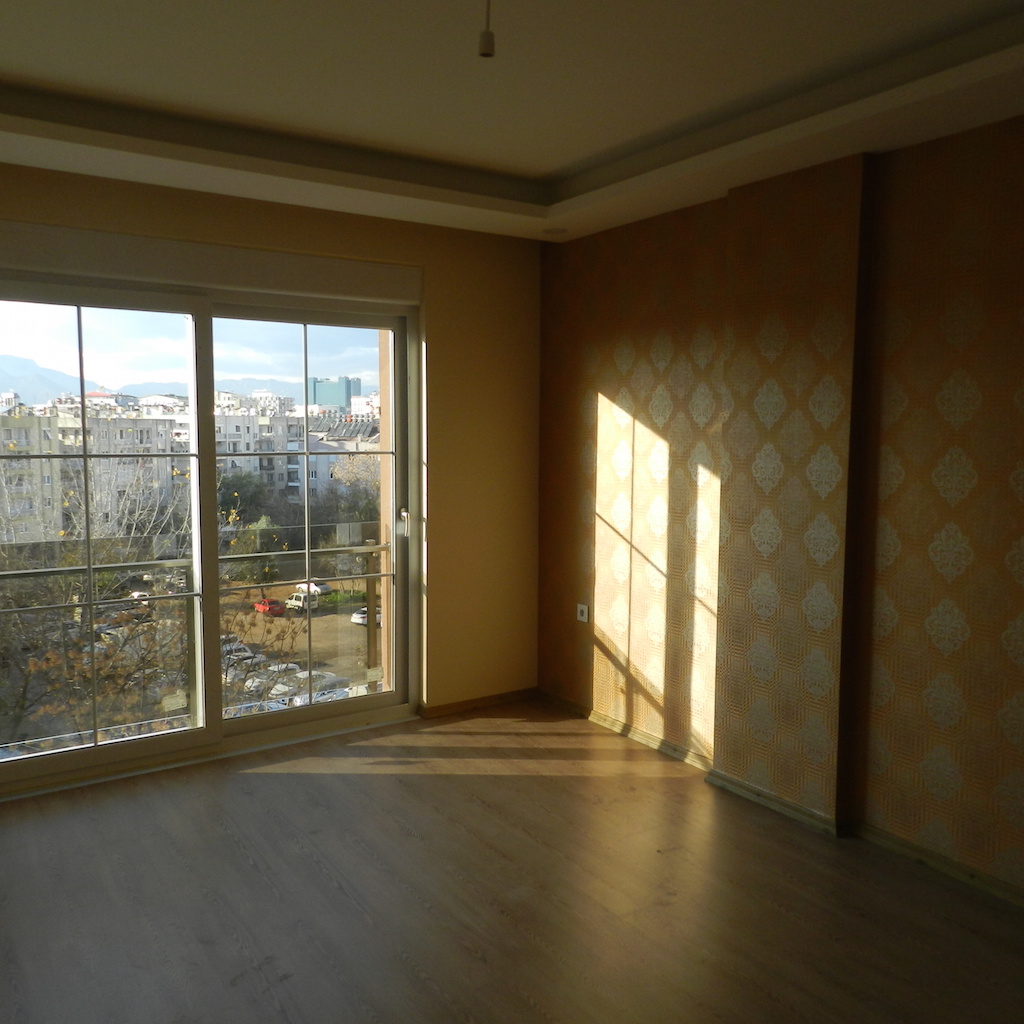 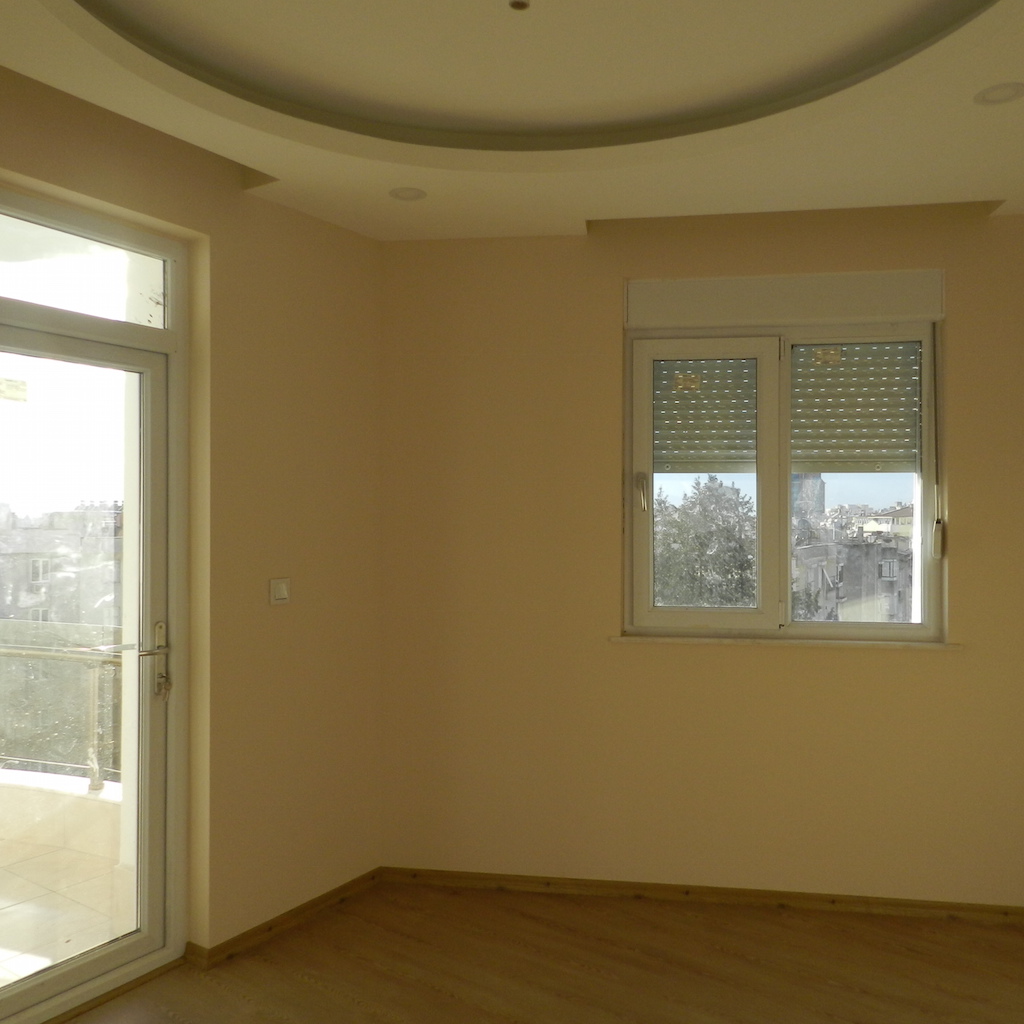 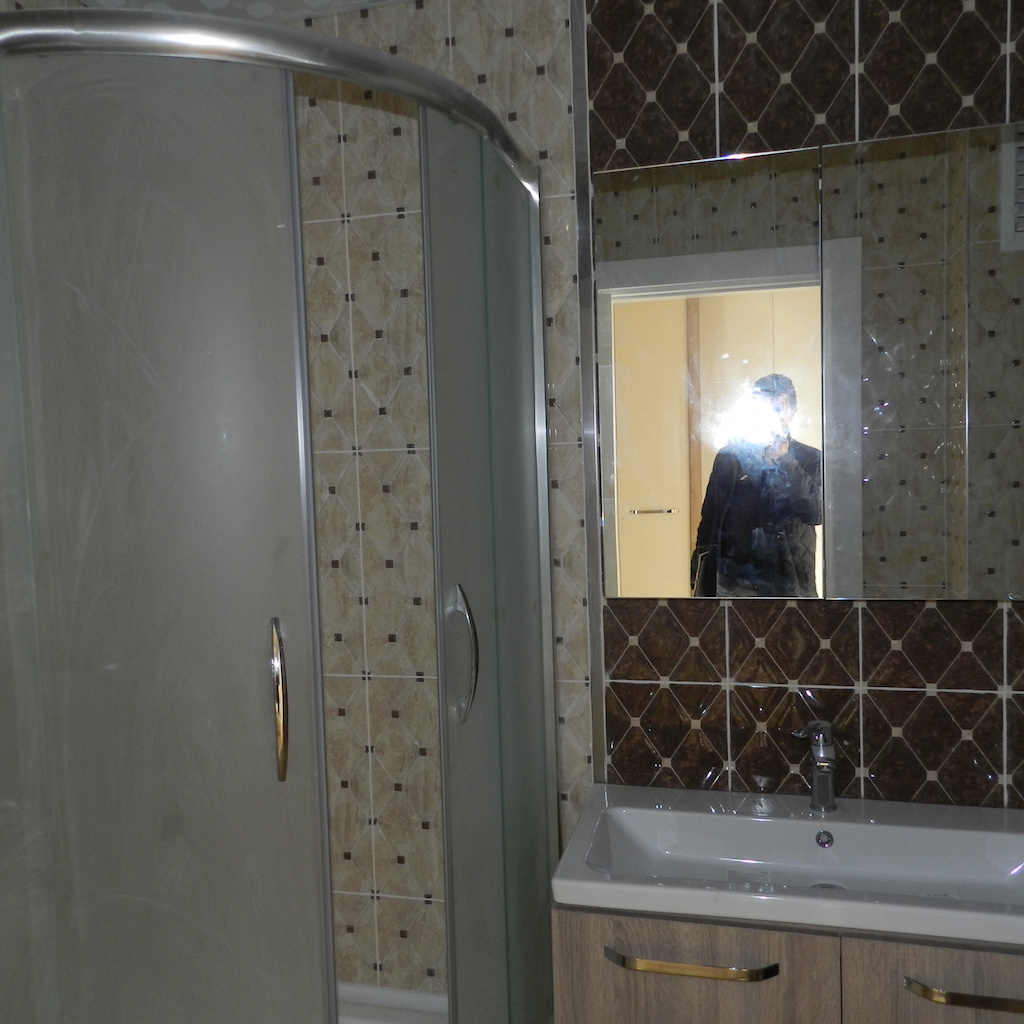 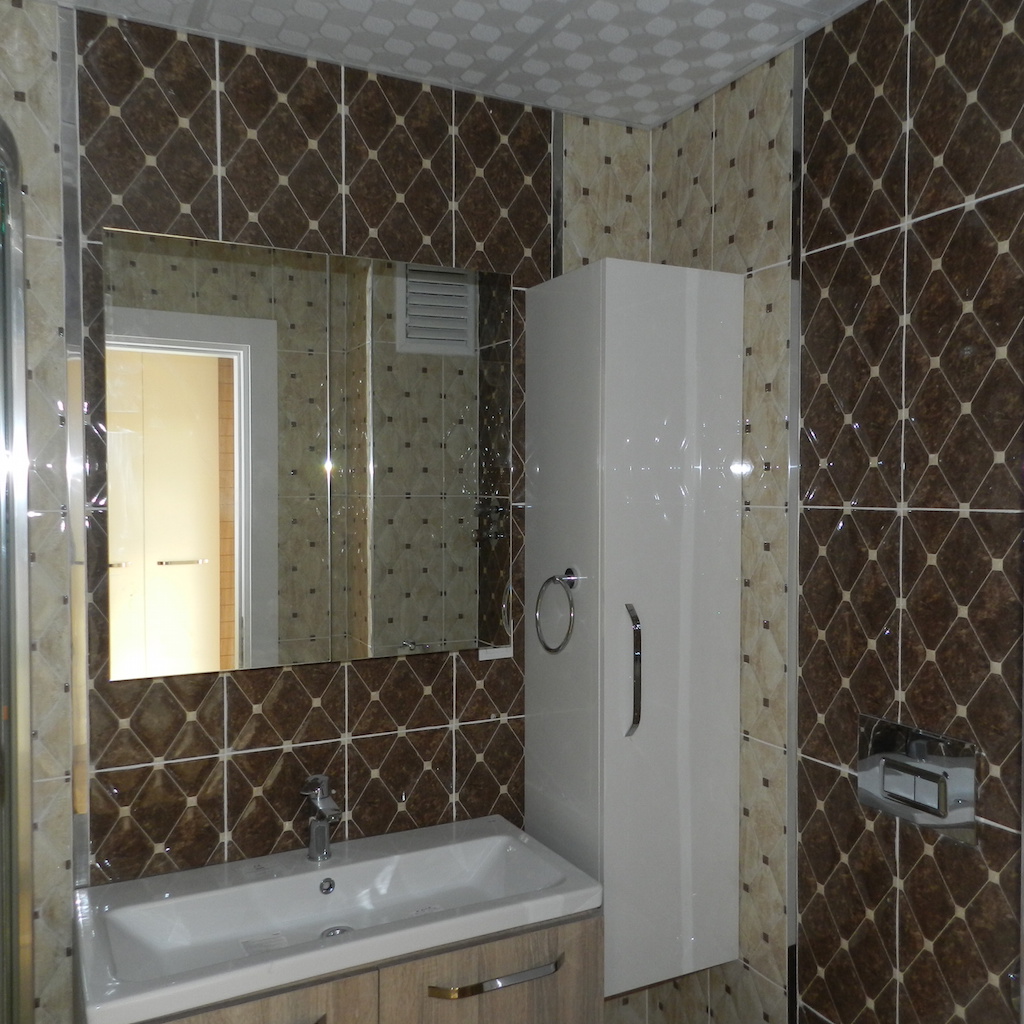 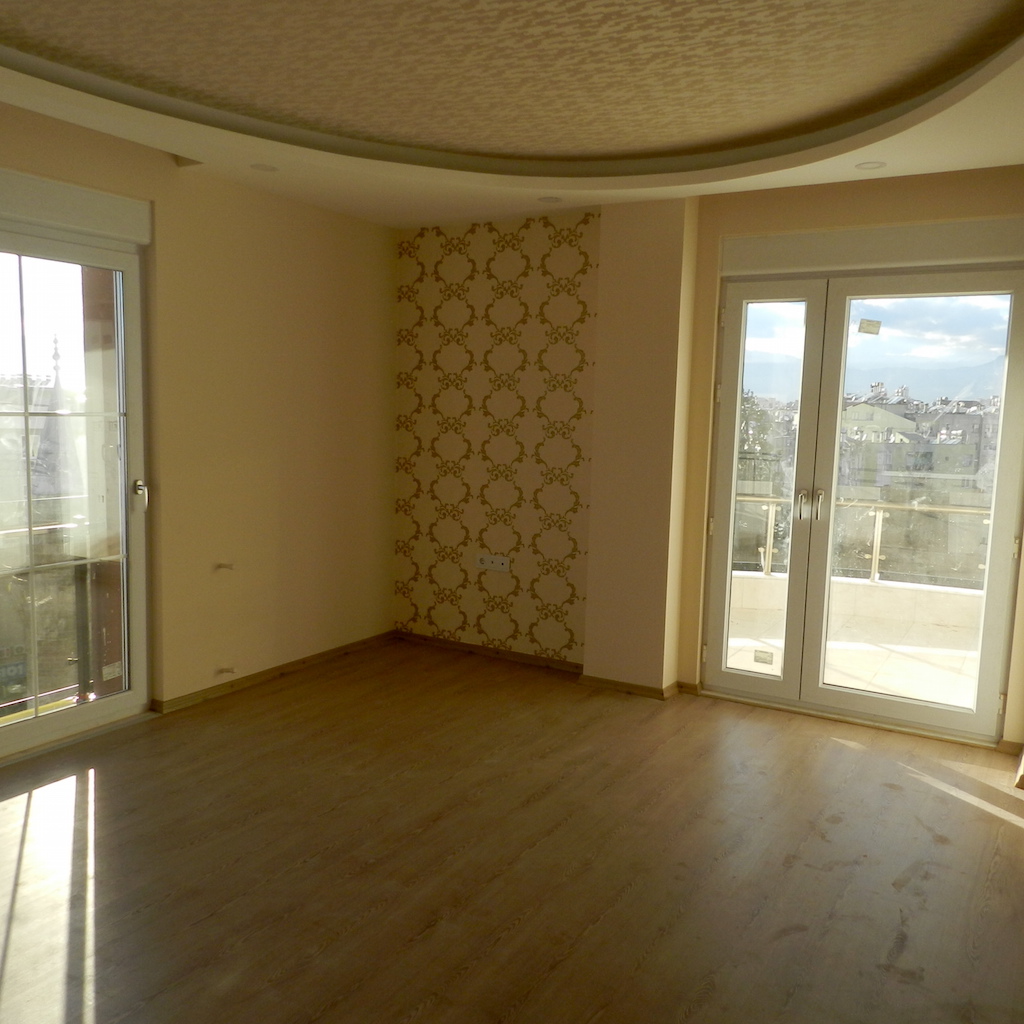 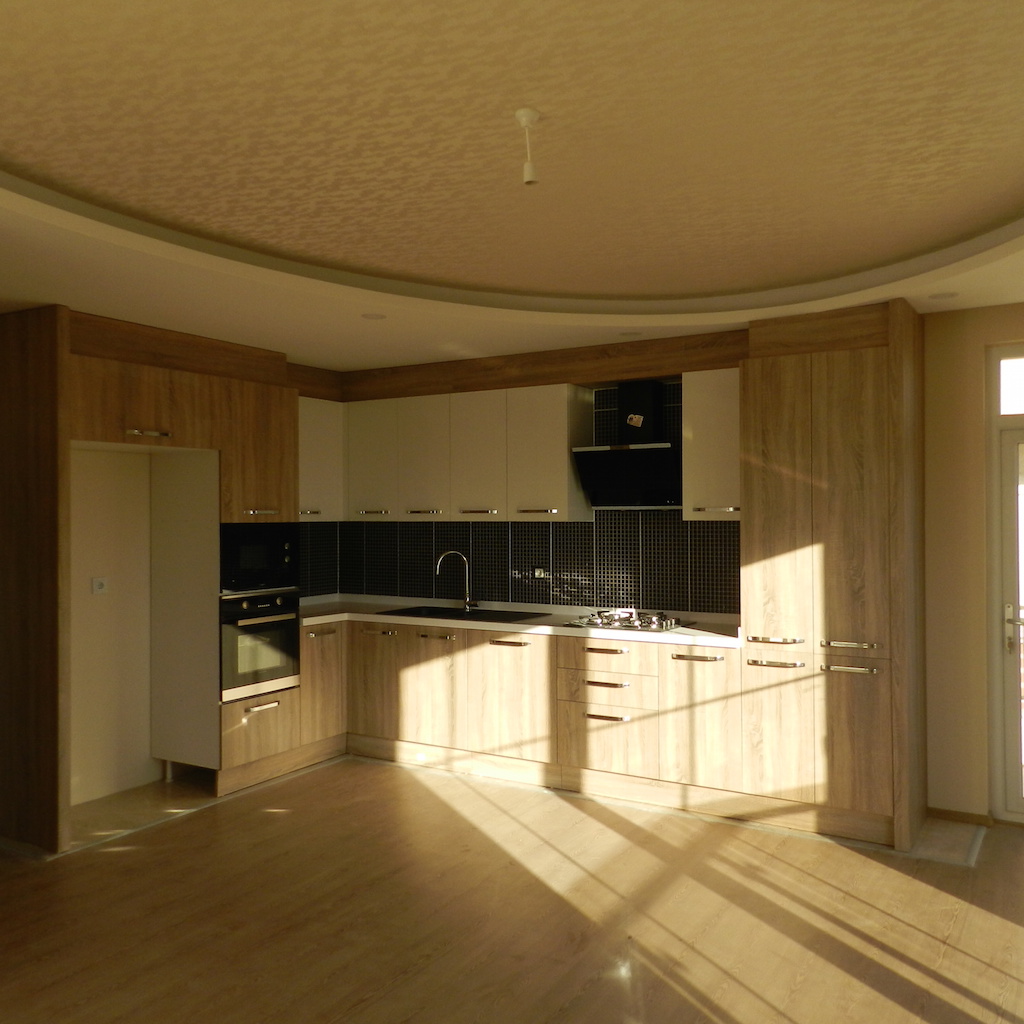 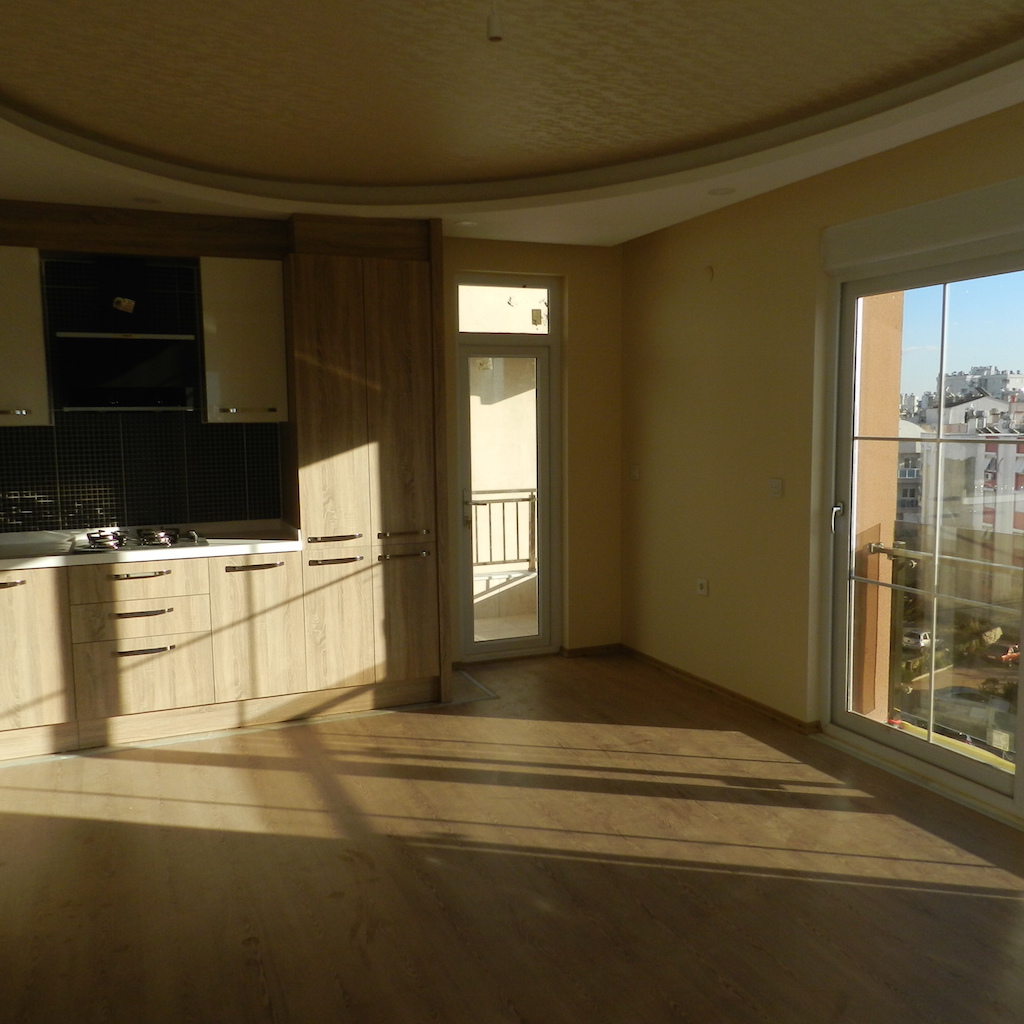 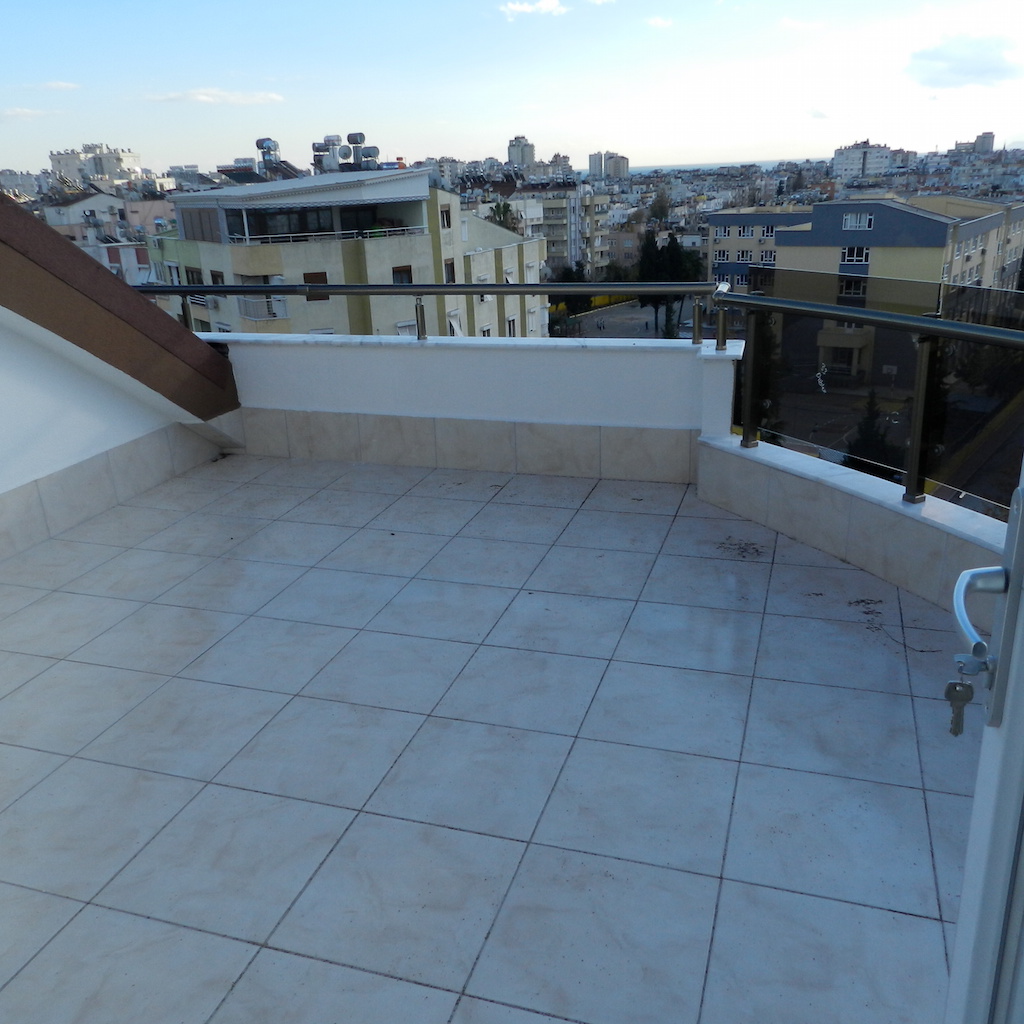 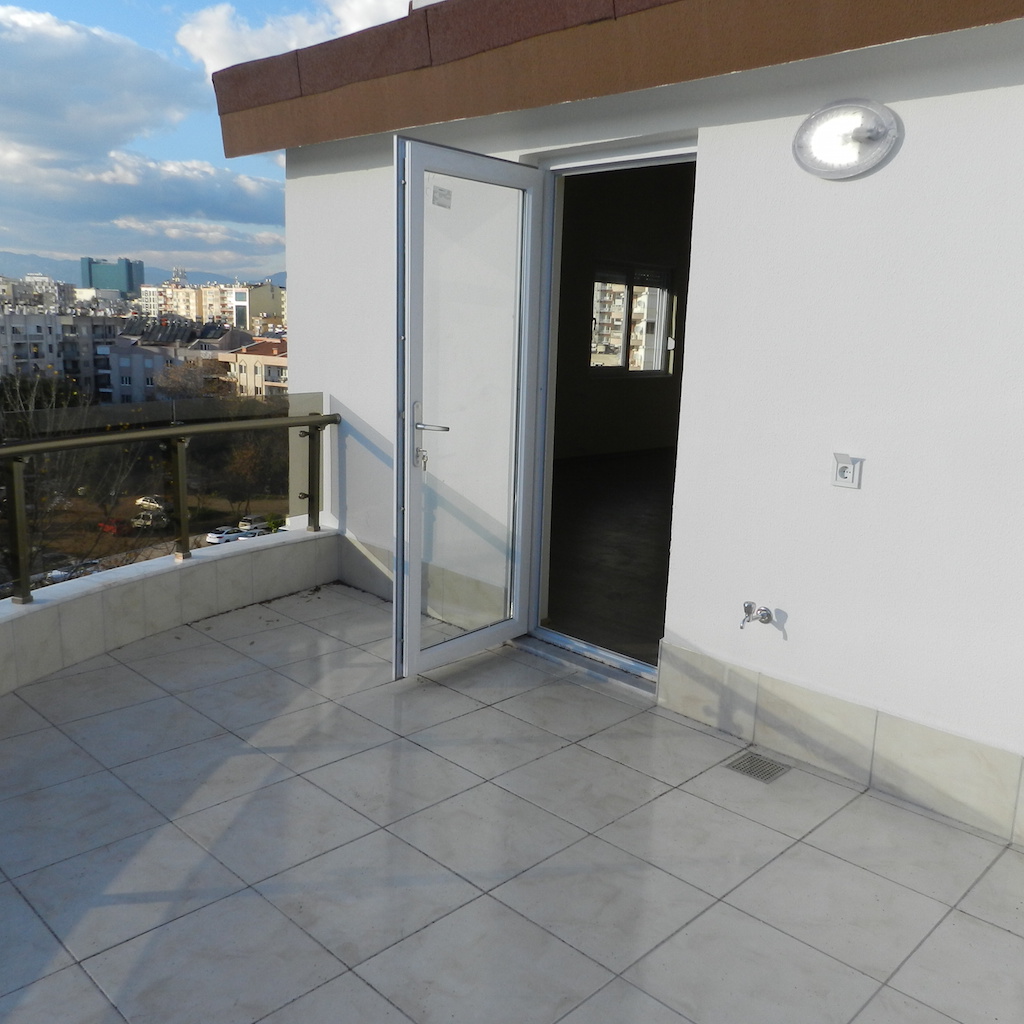 Purchase Antalya Turkish Homes For Sale in Antalya city centre by Real Estate All Turkey. The modern estate is located close to the old city Kaleici of Antalya, within a walking distance to Hadrian gates.
In the neighborhood of the property there are a lot of shops and markets, cafes and restaurants, mosques, parks, tram station and bus station, banks and pharmacies. Modern real estate allows you to live in the Antalya’s city center in a newly built residence for affordable price.
The compound consists of 1 block with 4 floors. The residence has its own gated entrance, in-site parking area, garden, elevator. Each flat has built-in kitchen, bathroom, wallpapers, decorated ceiling and spotlights.

Antalya which means “the home of Attalos” is believed to be founded by Attalos II. According to tradition, in the 2nd century BC the Pergamon king Attalos II ordered his men to find “Heaven on the Earth”. After an extensive search, they discovered the region of Antalya. Attalos rebuilt the city, giving it the name “Attaleia” which later mutated in Turkish as Adalia and then Antalya. Attalia which was accepted as the centre of episcopacy during the Byzantine period made great advancements after possessed by Turks in 13th century AD. As the modern city is located on the ancient settlement past and present are in unison.

Because of the archaeological and natural riches of the area, Antalya is also known as the Turkish Riviera. The sun, sea, nature and history combine to form a very popular resort, highlighted by some of the cleanest beaches in the Mediterranean. The 630km shoreline of the province is liberally scattered with ancient cities, harbors, memorial tombs and beaches, secluded coves and lush forests, many of which are easily accessible from the city.

There are 3 types of apartments for sale in the Residence: