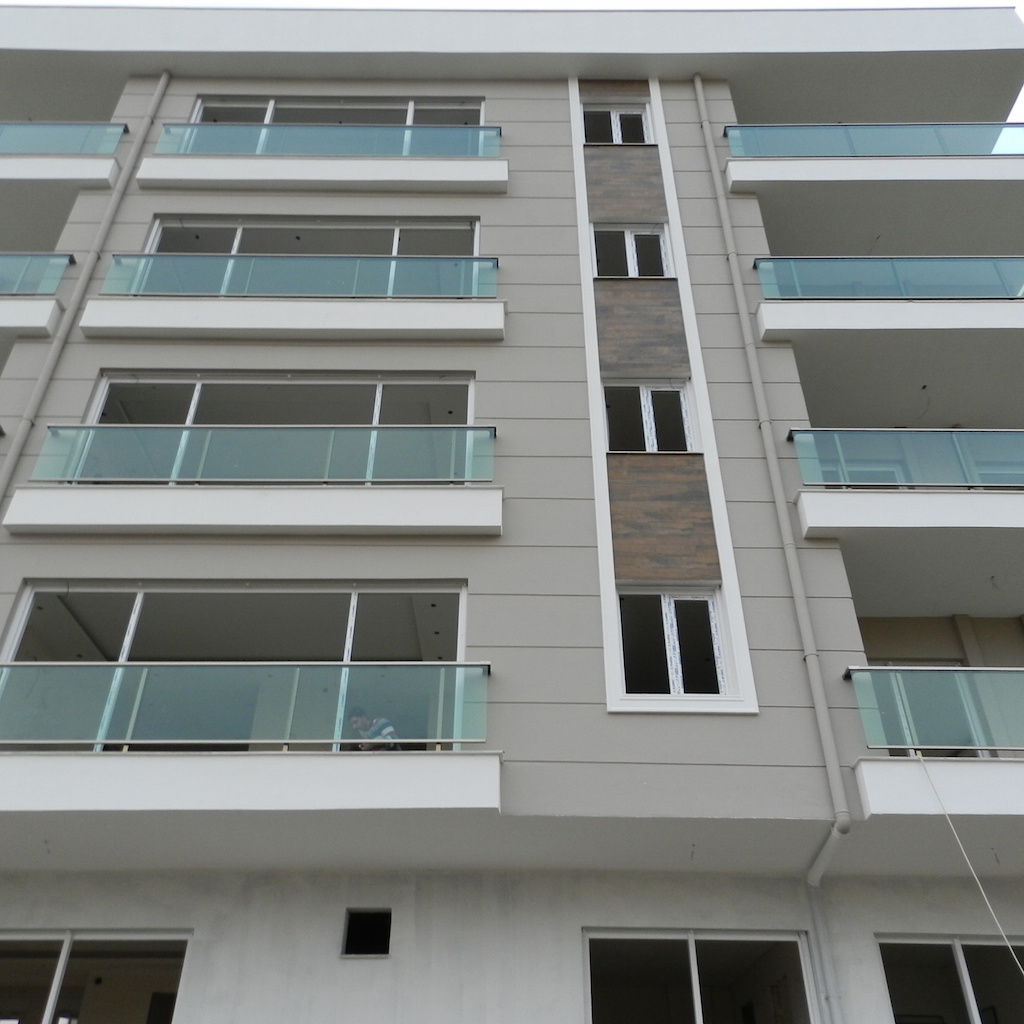 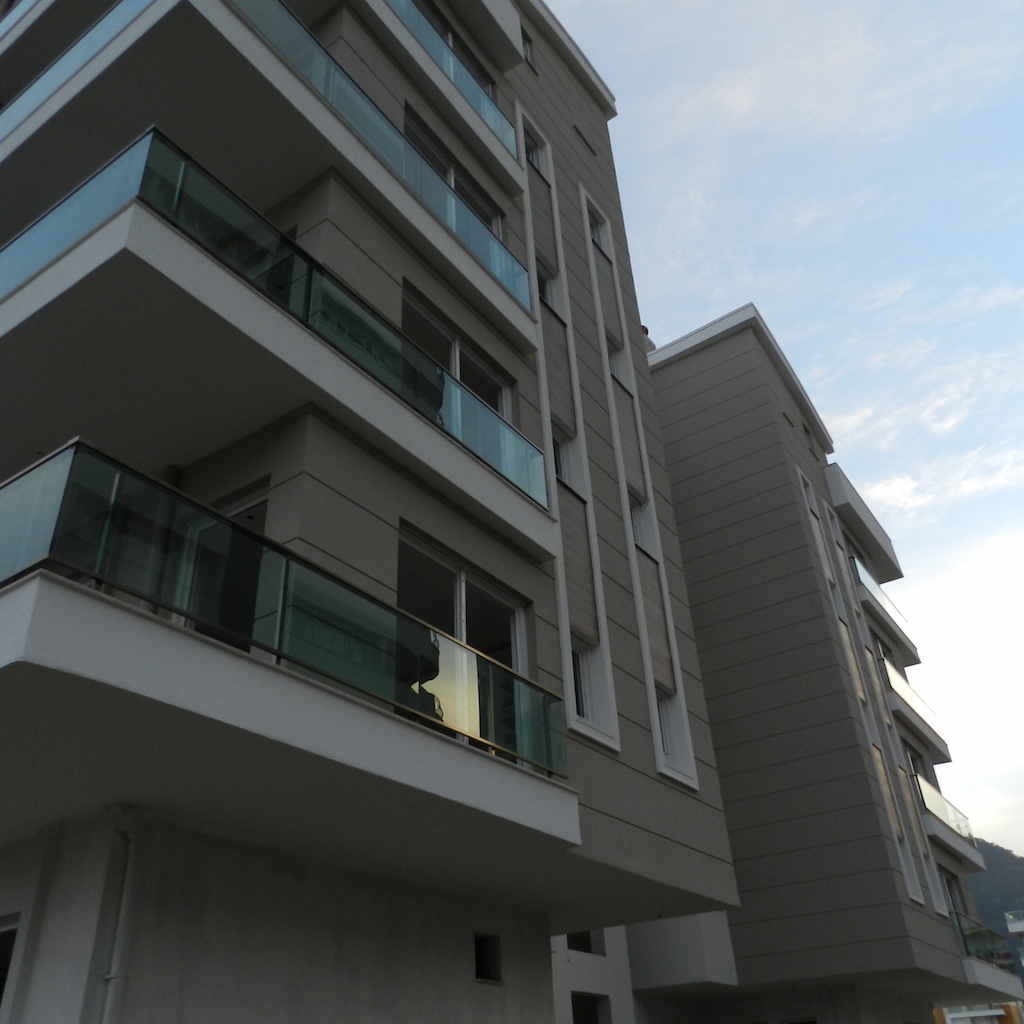 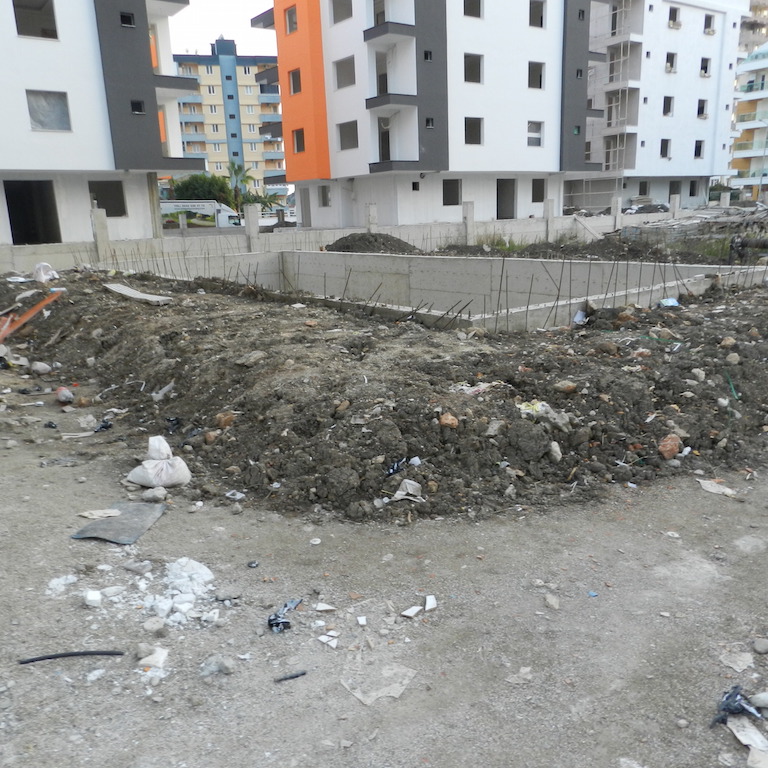 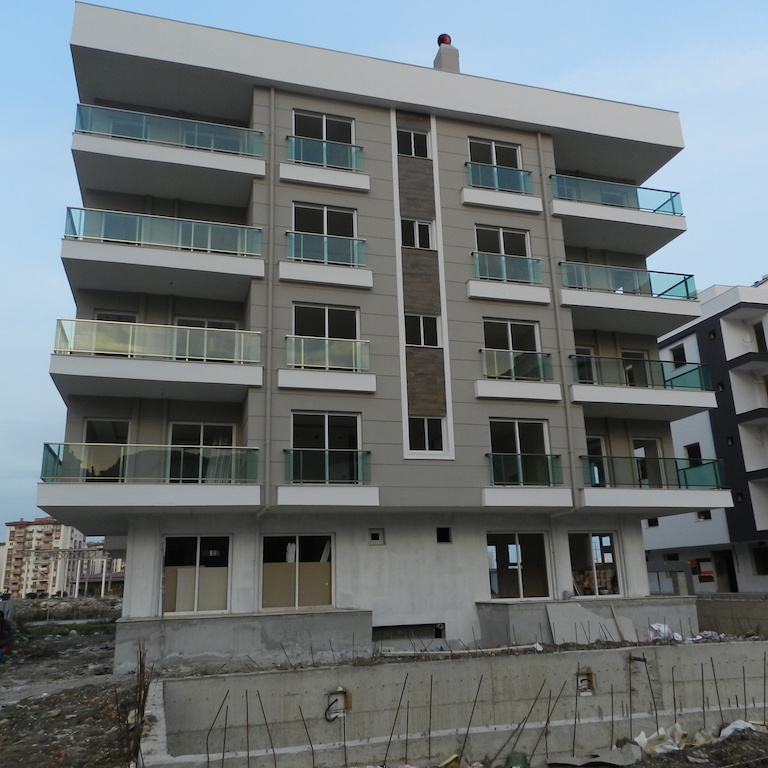 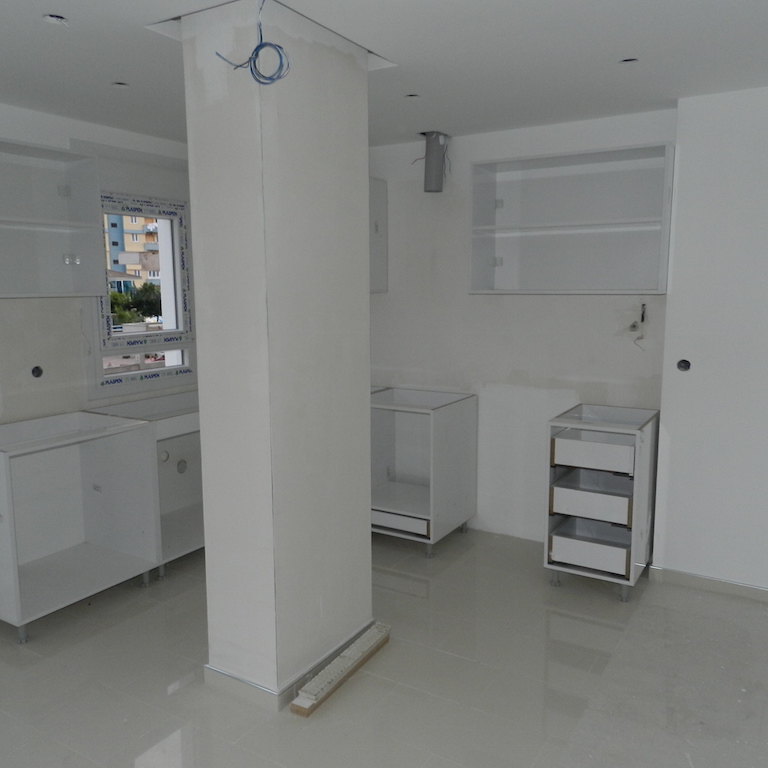 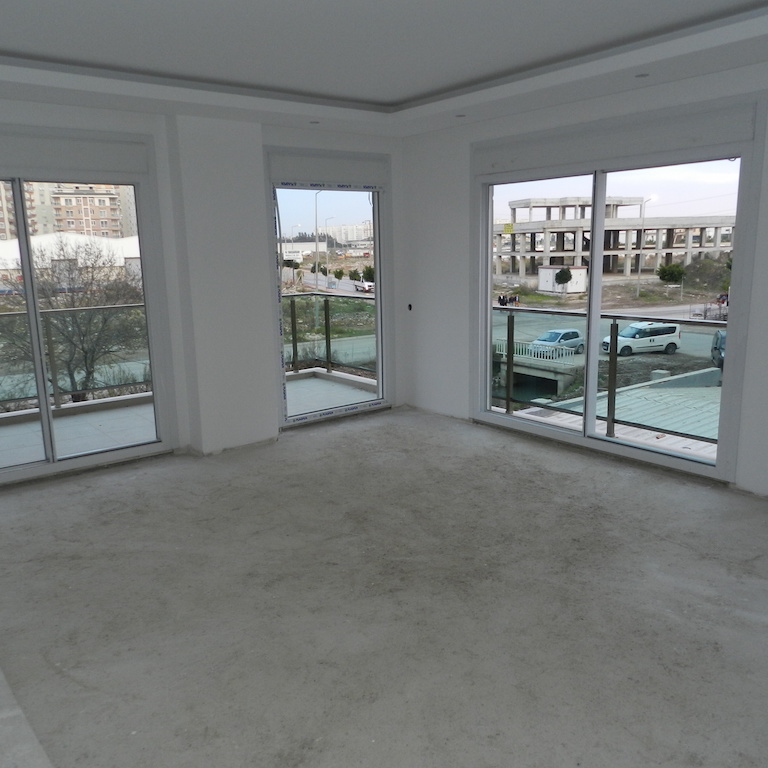 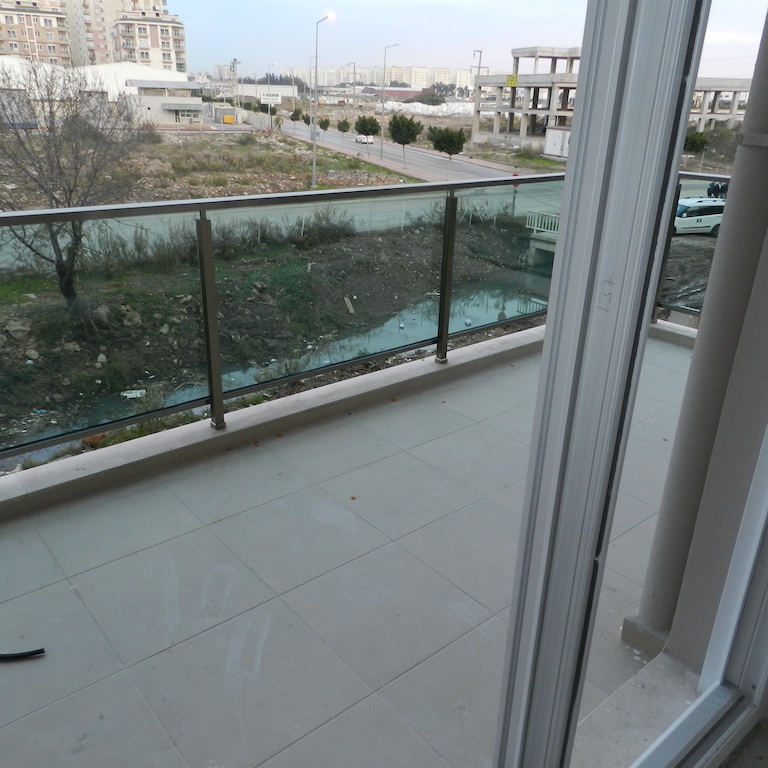 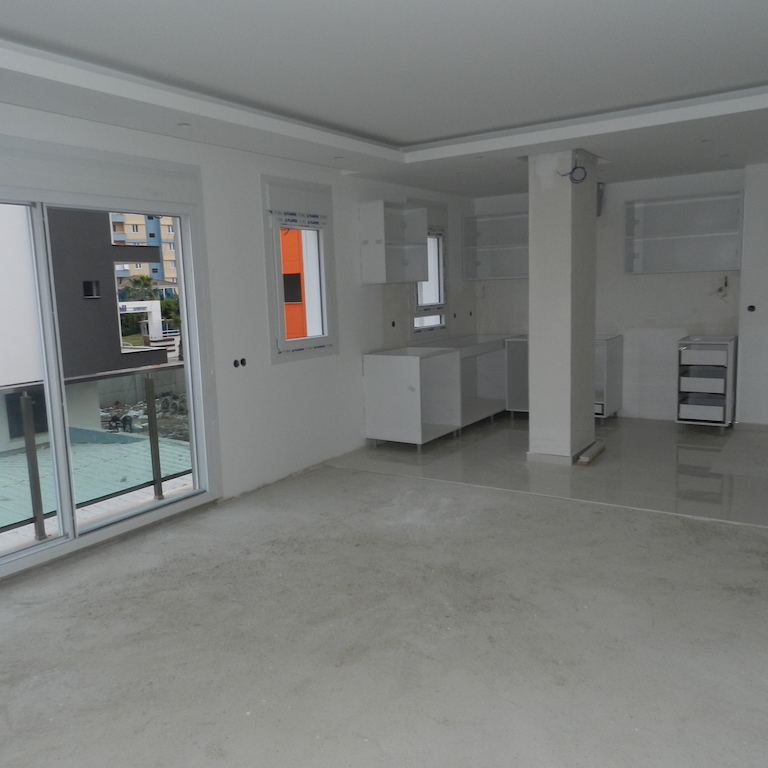 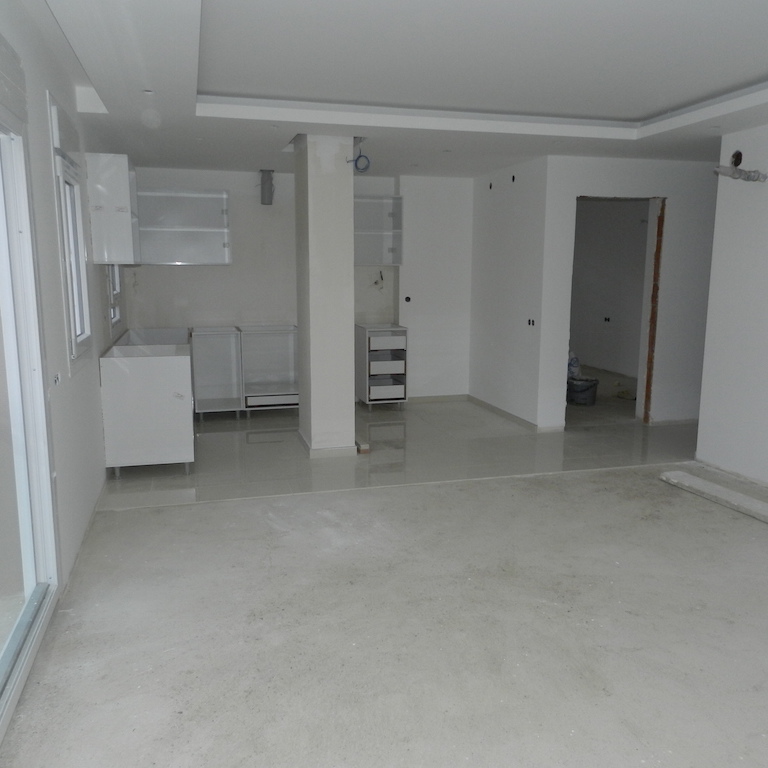 Quality Properties in Turkey Antalya by Maximos Real Estate for affordable prices. Buy stylish and new properties in Antalya Turkey for a reasonable price. The estate is located in Konyaalti Hurma, which is a quiet and preferred region.

The new apartments are surrounding by many amenities such as cafes, restaurants, shops, schools, hospital, health clinic, pharmacy, banks, hairdresser, mosque, and bus station.  The apartments are so close to the fruits and vegetable markets.Also this project is beside Bogacay Street, the project consists of 1 block with 4 floors and 20 apartments.

Receiving its beauty from its history, sea and sun, Simena is accessible from Ucagiz. The submerged city and the ancient remains at the opposite island of Kekova island, make it a worthwhile trip. There are traces of Roman and other civilisations in Simena, the history of which dates back to Lycian civilisation. There is a small theatre carved into the rock, and Roman city walls.

The ancient city, 48km east of Antalya, is most famous for its theatre, probably the best preserved in Asia Minor. It is still in use today, and stages the annual Aspendos Opera and Ballet Festival every summer. It was the scene of a huge bloody battle between the Persians and the Greeks in 469 BC, and then ruled by the Spartans 120 years later. The city became part of the Seleucid kingdom after the death of Alexander the Great, and then became part of the Roman province of Asia in 133 BC. The famous theatre was built in the 2nd century AD, using a Roman design, and it is still intact. Ataturk was responsible for much of the restoration, who after visiting it declared that it should be used as a theatre rather than simply a museum. In addition to the theatre, there is an acropolis on a hilltop, of which the nymphaeum and basilica are still fairly intact.