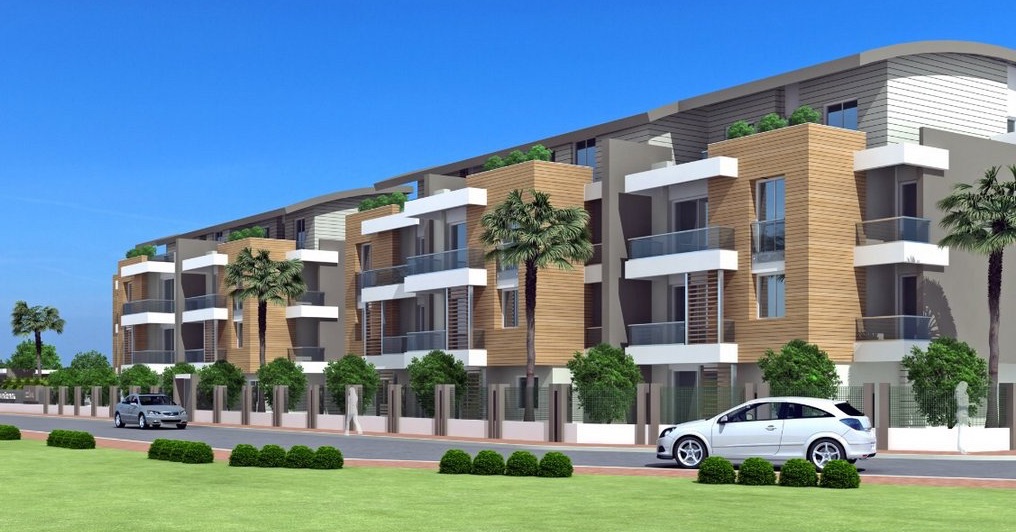 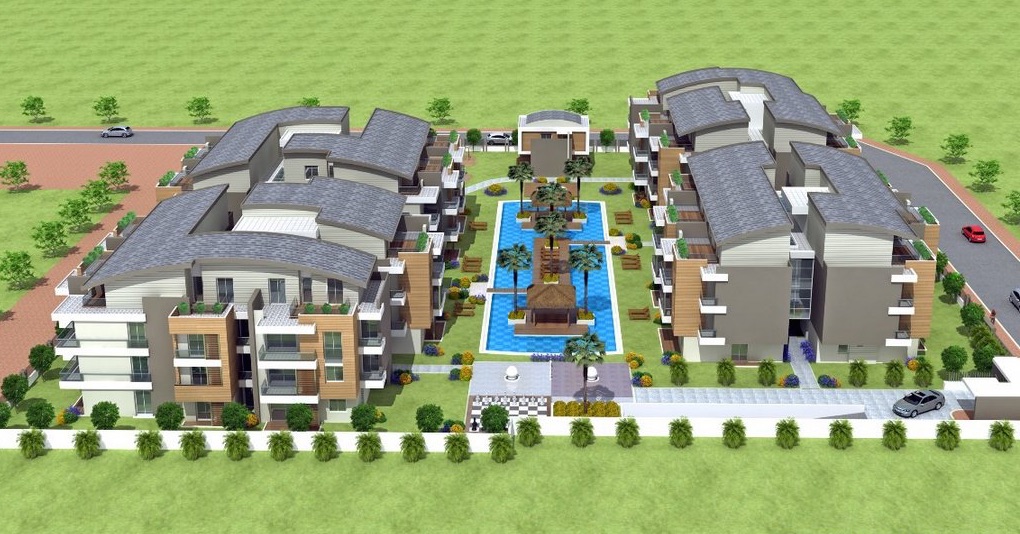 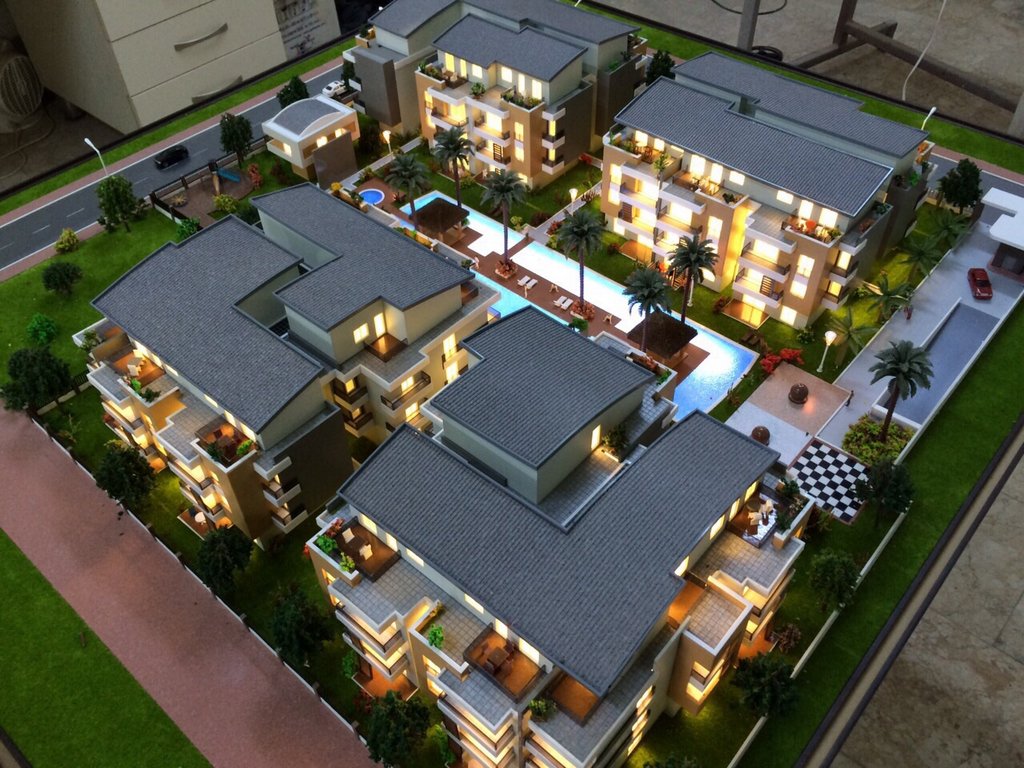 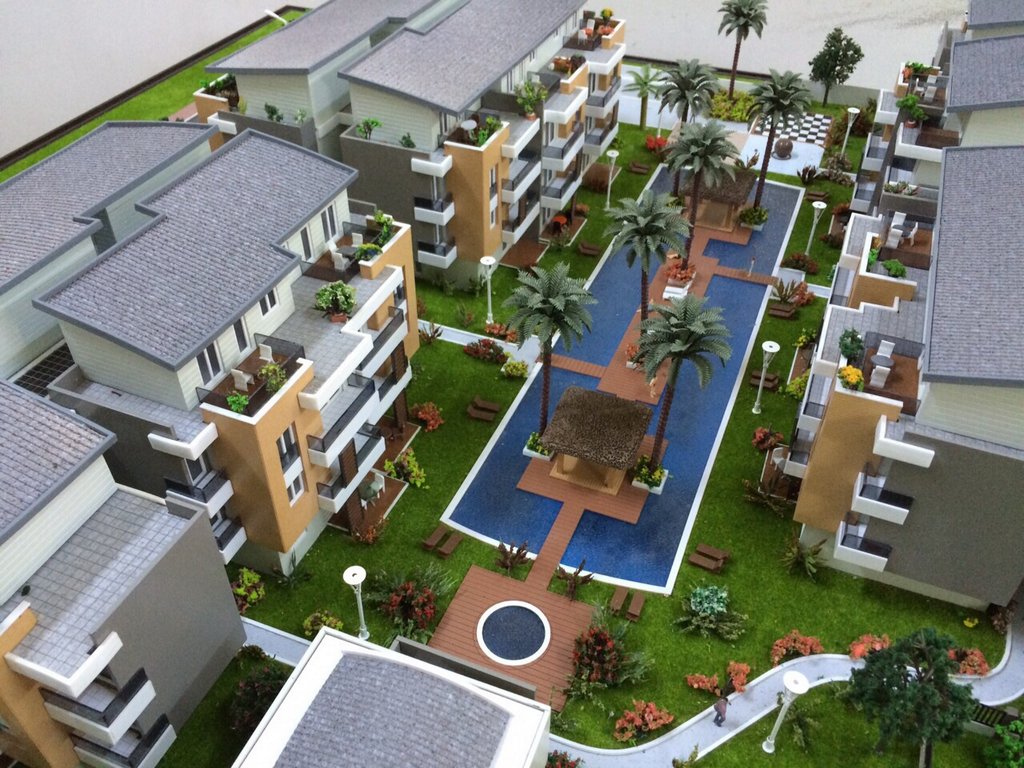 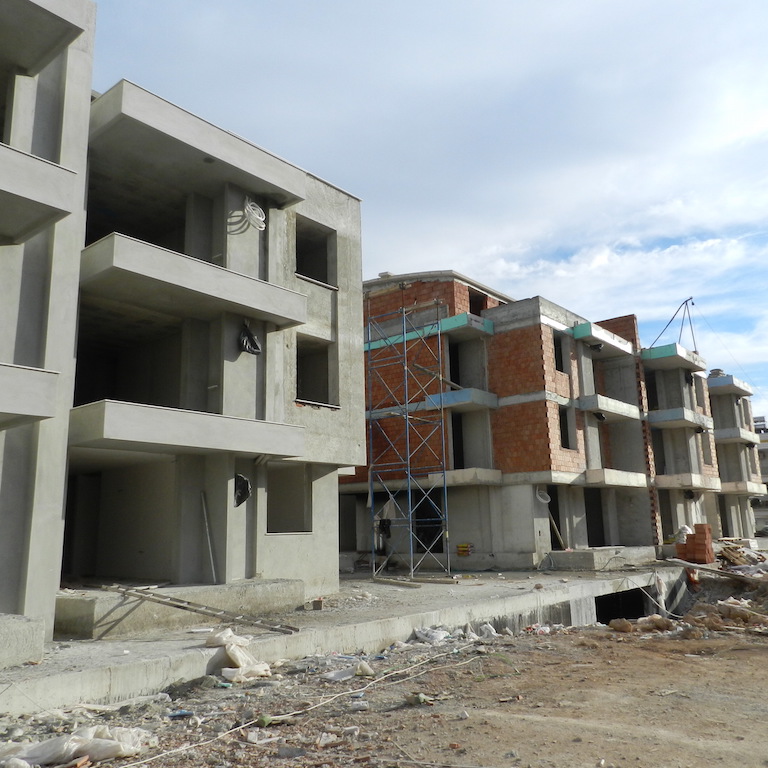 We invite you to come to explore and buy our luxury real estate home in Antalya we recently put up for sale after its completion. This estate home is located in the Antalya Lara district of Turkey.

Luxury compound with rich infrastructure and modern facilities is located in a prestigious region of Antalya Guzeloba.

In the neighborhood, there are cafes and restaurants with Turkish and international cuisine. There are  shops and markets, bazaar which opens every Friday, banks, public bus stops etc. Distance to the beach clubs and free public beach is only 1.5 km from the Residence.

As well famous Duden waterfall and park and Terracity shopping center can be reached within 5 minutes drive.

Having entered the scene in 150 BC as Antalia, named after its founder, Attalos II, king of Pergamon. Antalya has ever attracted a wide array of travellers, including Paul the Apostle, and Ibn Battuta among others. Antalya had replaced Phaselis. Beautiful ruins of which now lie to south of the city, between Kemer and Olympos. As the main harbour of the surrounding region during the reign of Seljuks, in early 1200s, but the lack of a large hinterland meant for much of its history eversince that it was a provincial coastal town, albeit with a multicultural community of Muslims, Christians.

As the centre of a region with beautiful beaches, verdant mountains, and a mindblowing number of ancient ruins. The tourism investments started in 1970s. Which changed the fate of the city considerably. However, as most of the visitors to the region are actually on “all-inclusive” vacation packages nowadays, they are immediately taken from the airport to the huge resorts lining the coastline of hundreds of kilometers. Where they stay until the end of their holidays except perhaps a raid or two to the nearest and the most popular attractions. So Antalya itself, especially the old town (Kaleiçi), is more of an independent traveller destination, where you will meet the other travellers of a similar mind, and the locals.