real estate in antalya for sale 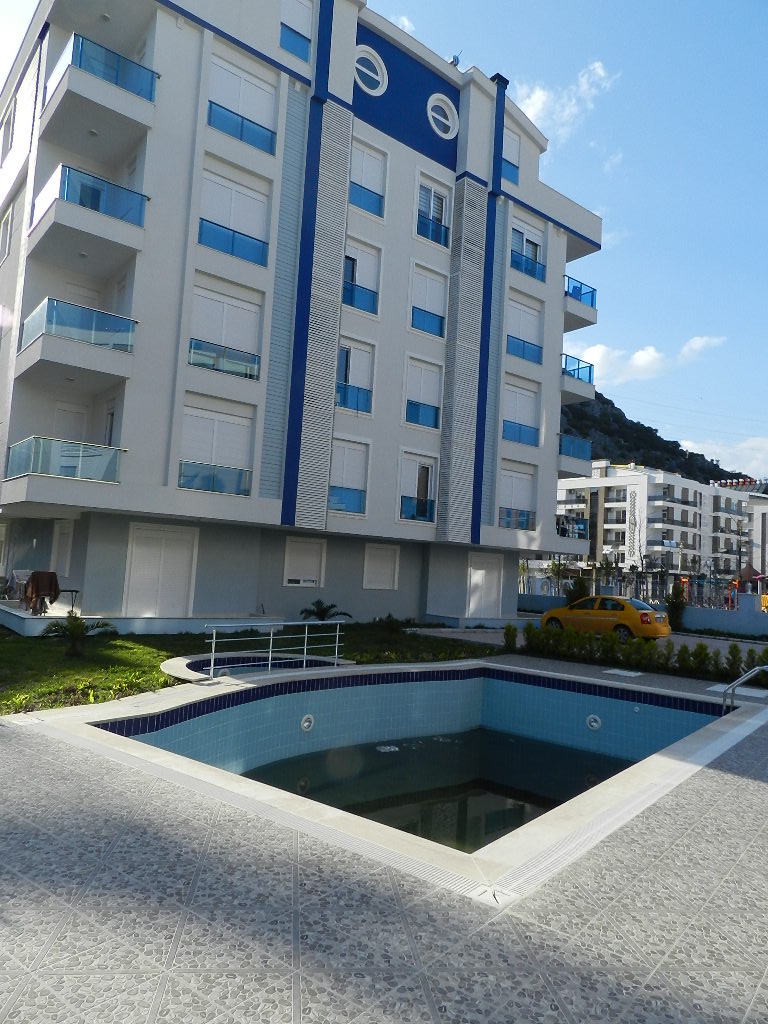 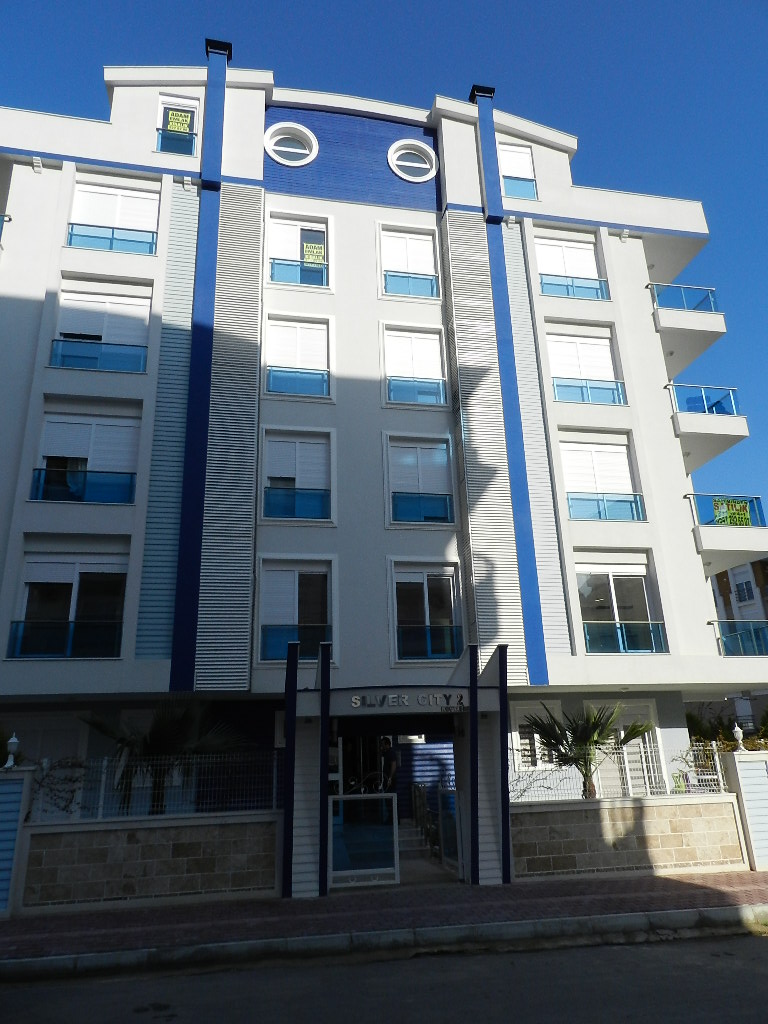 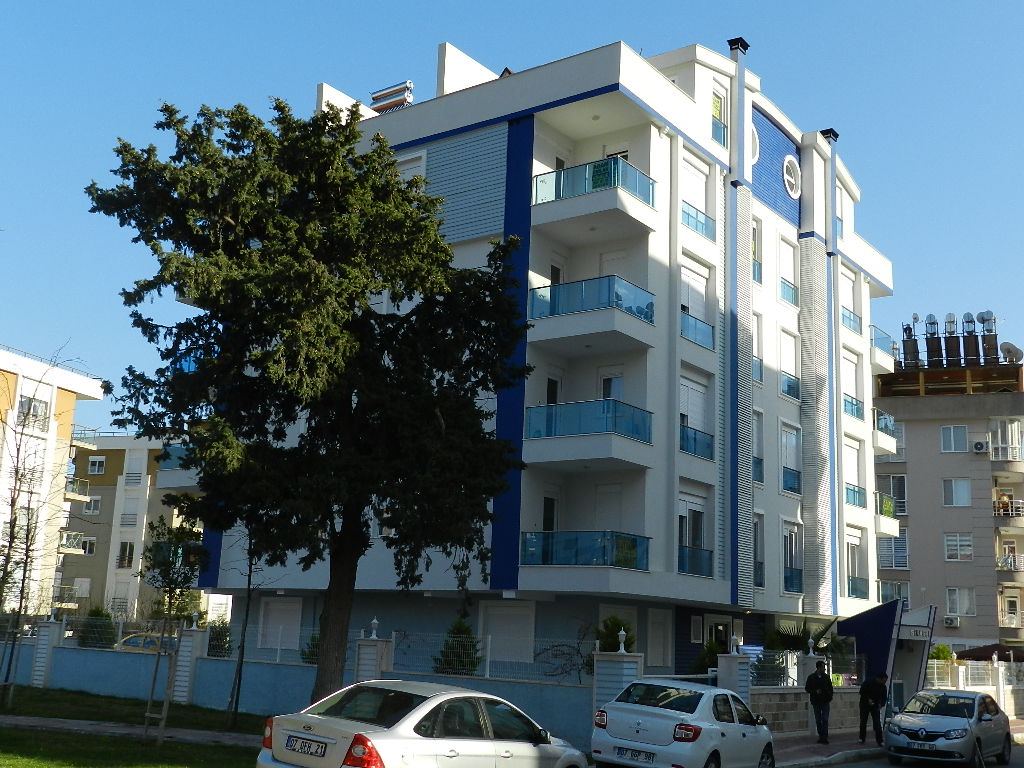 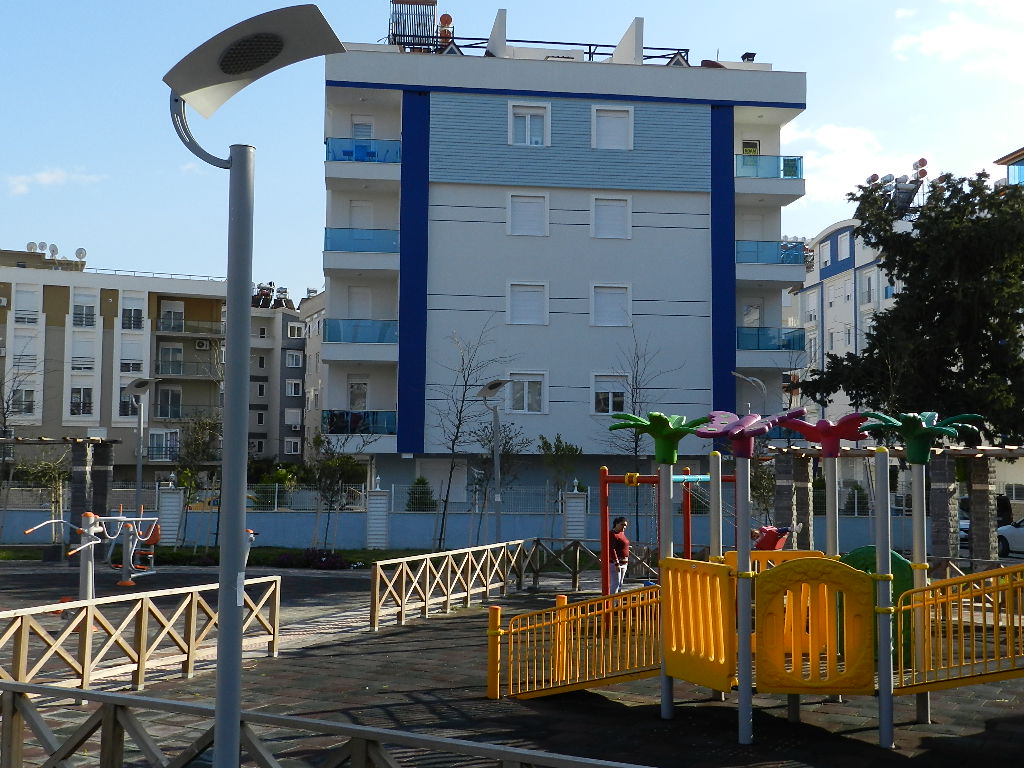 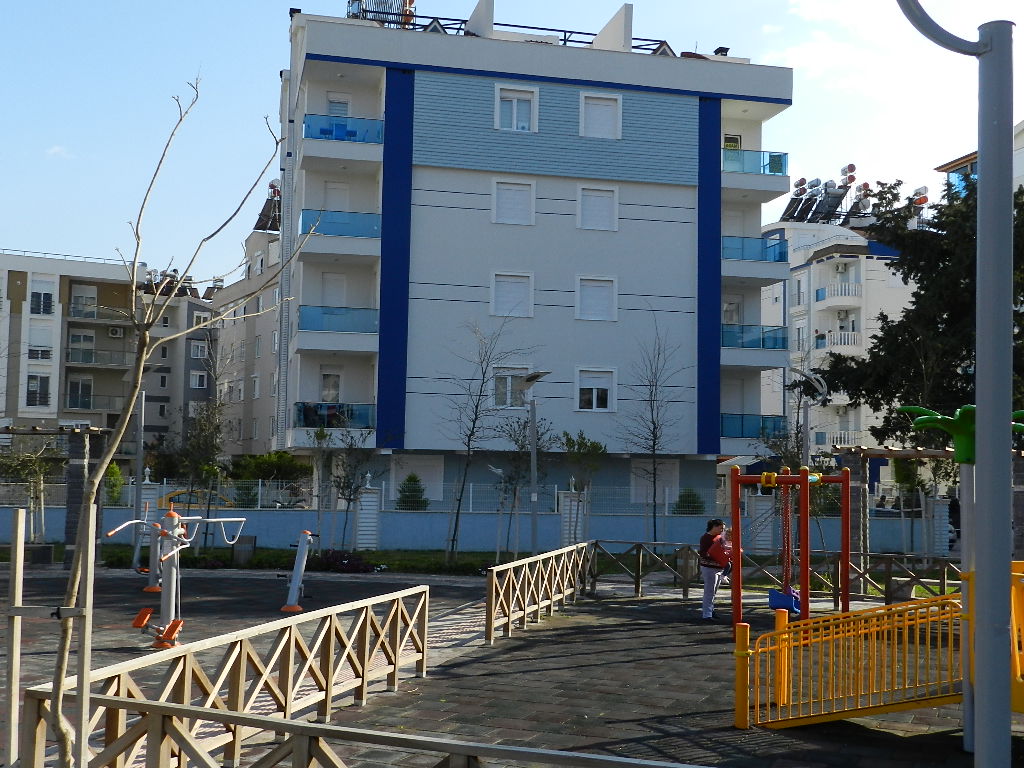 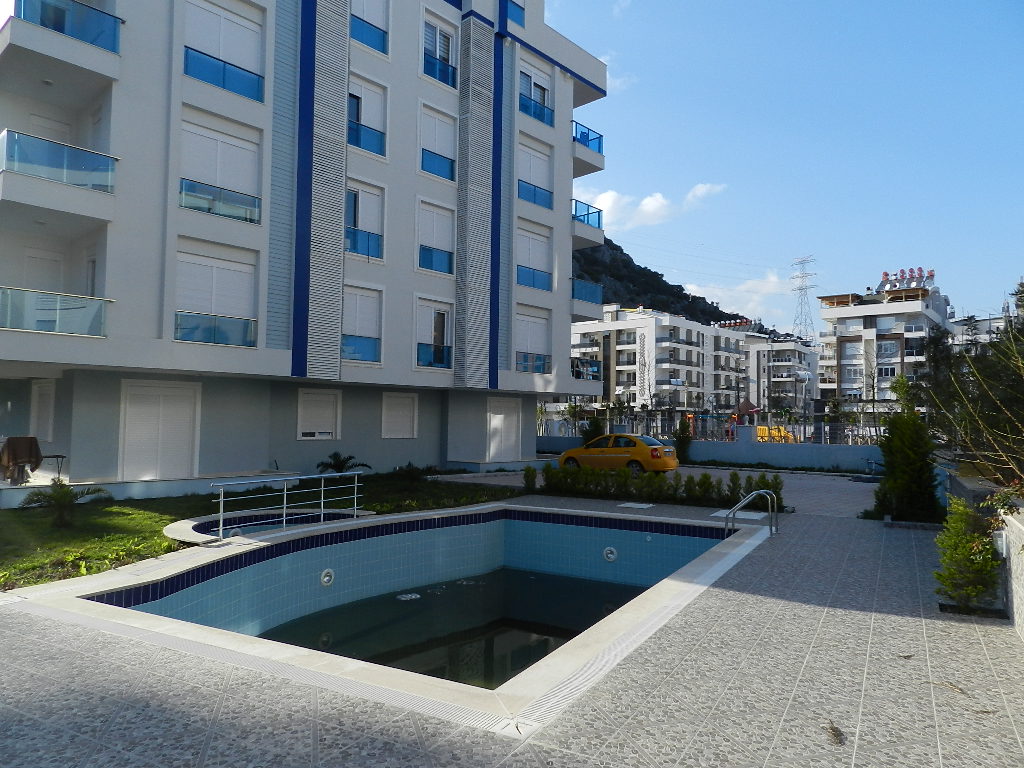 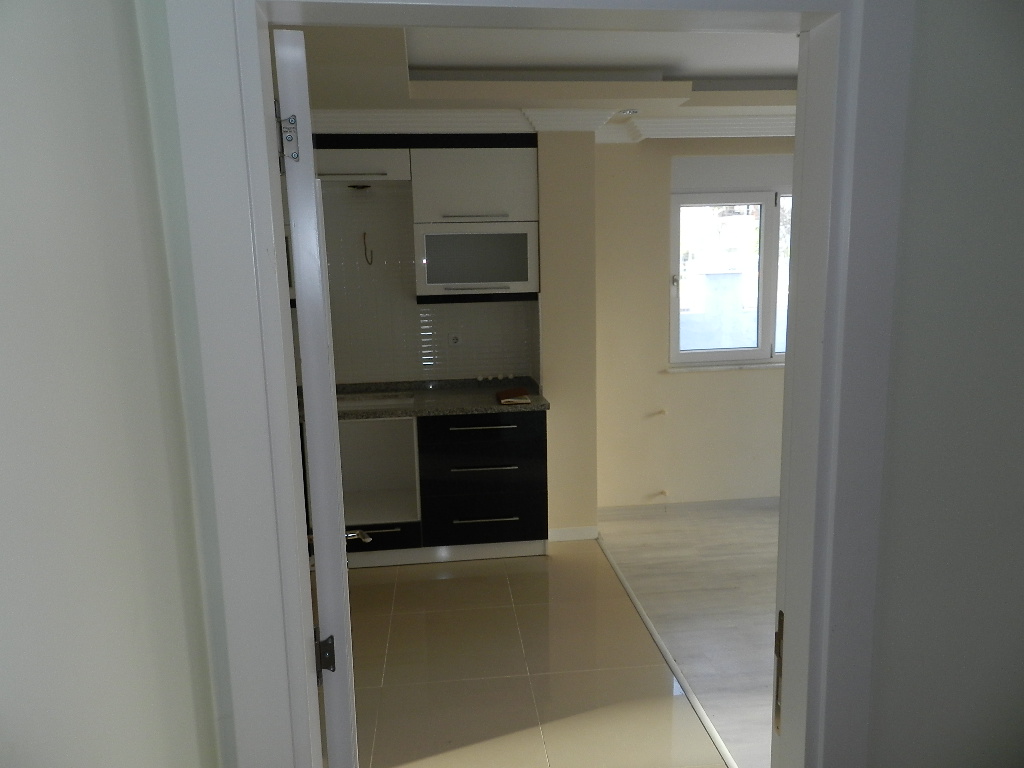 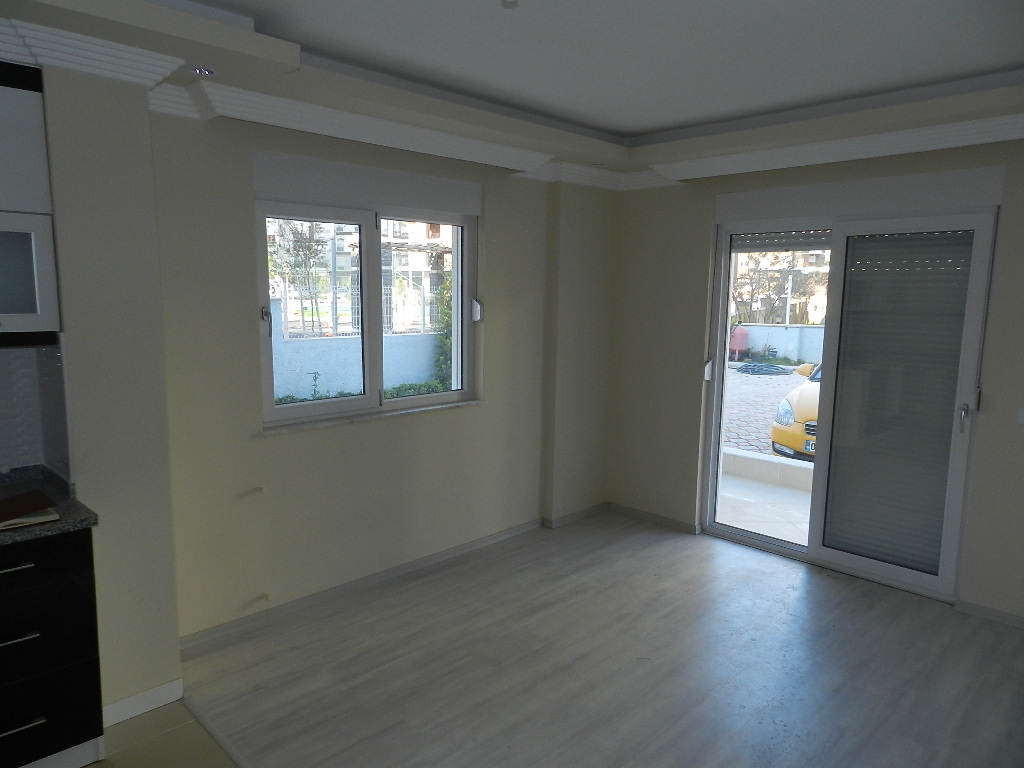 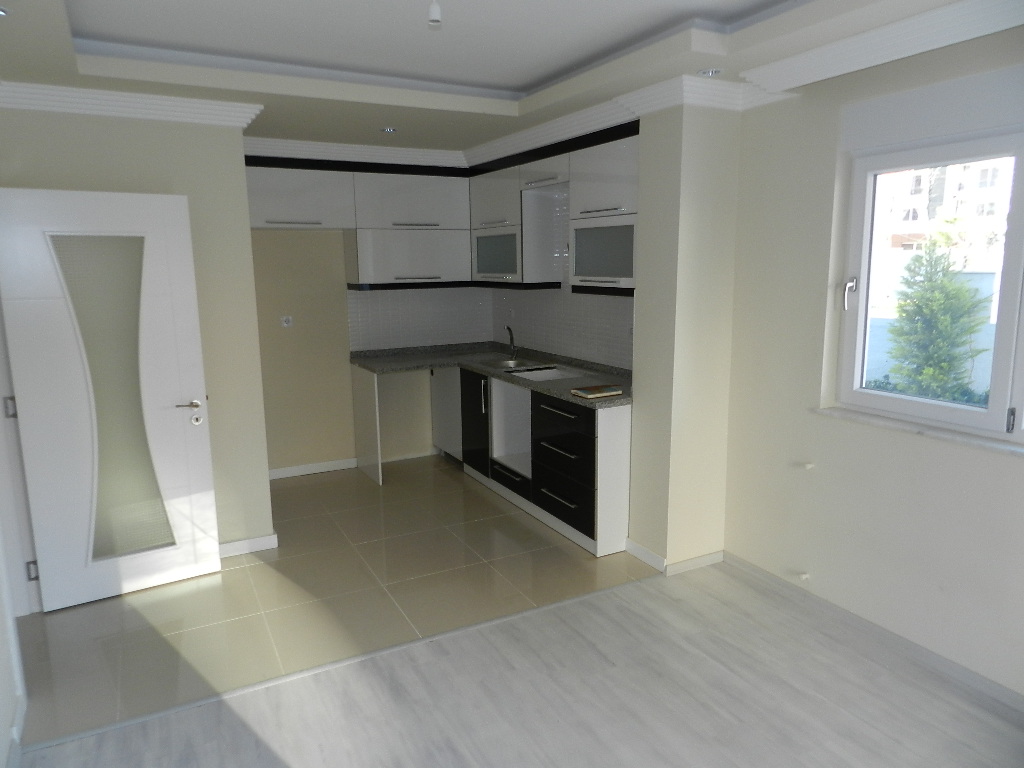 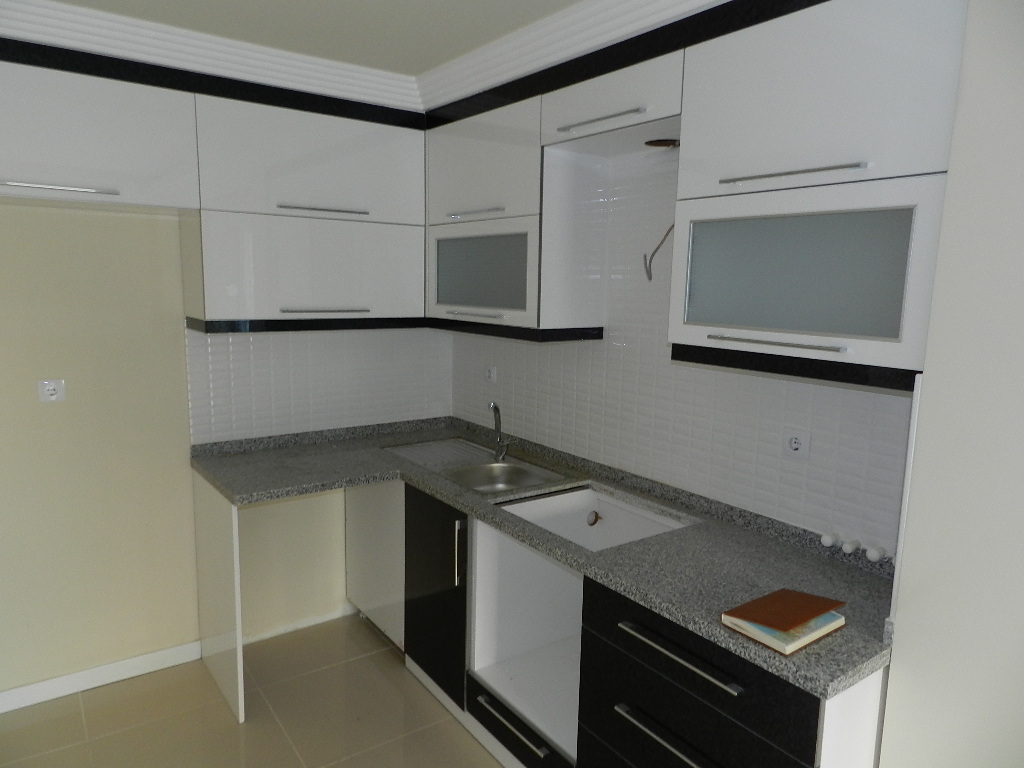 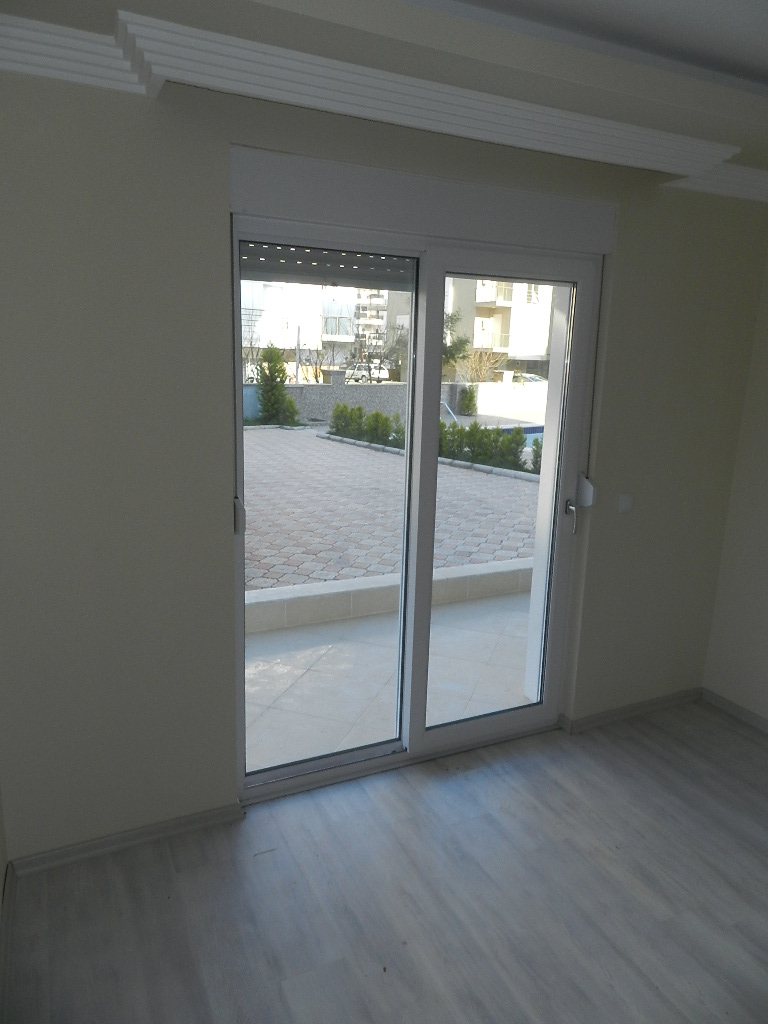 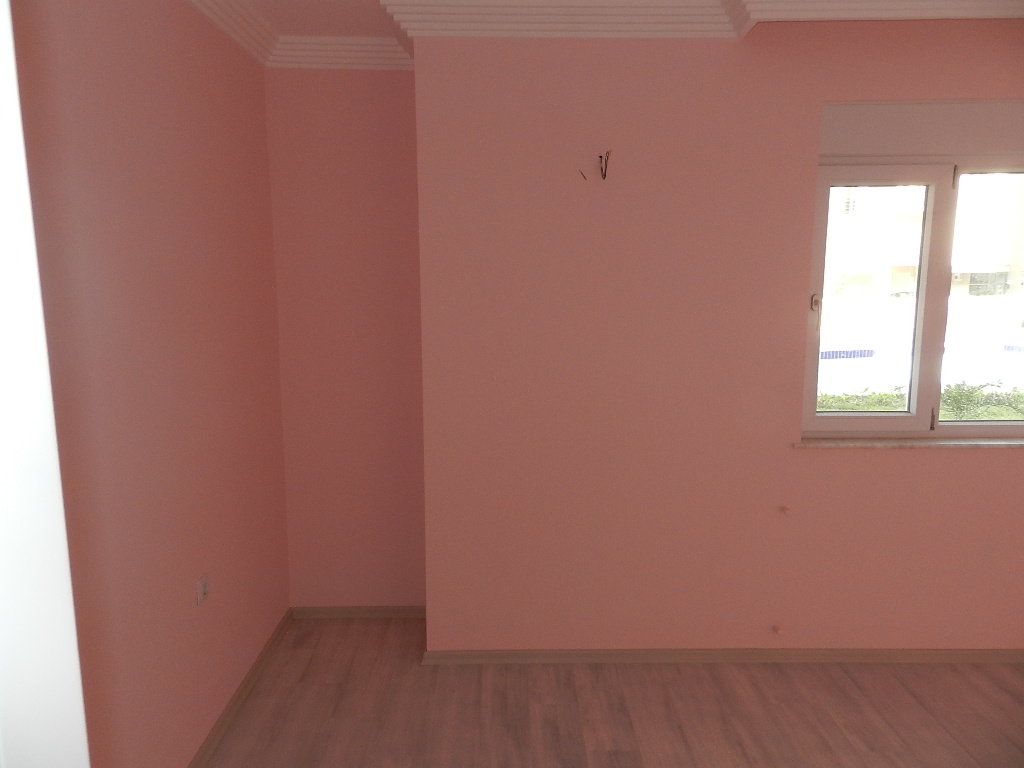 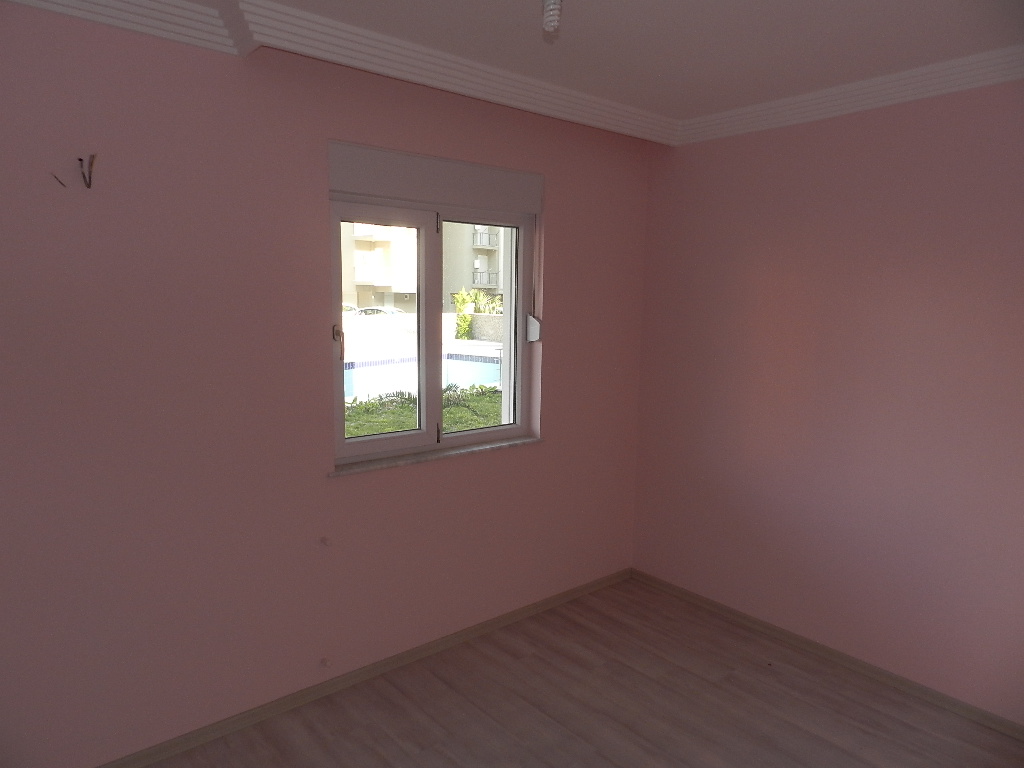 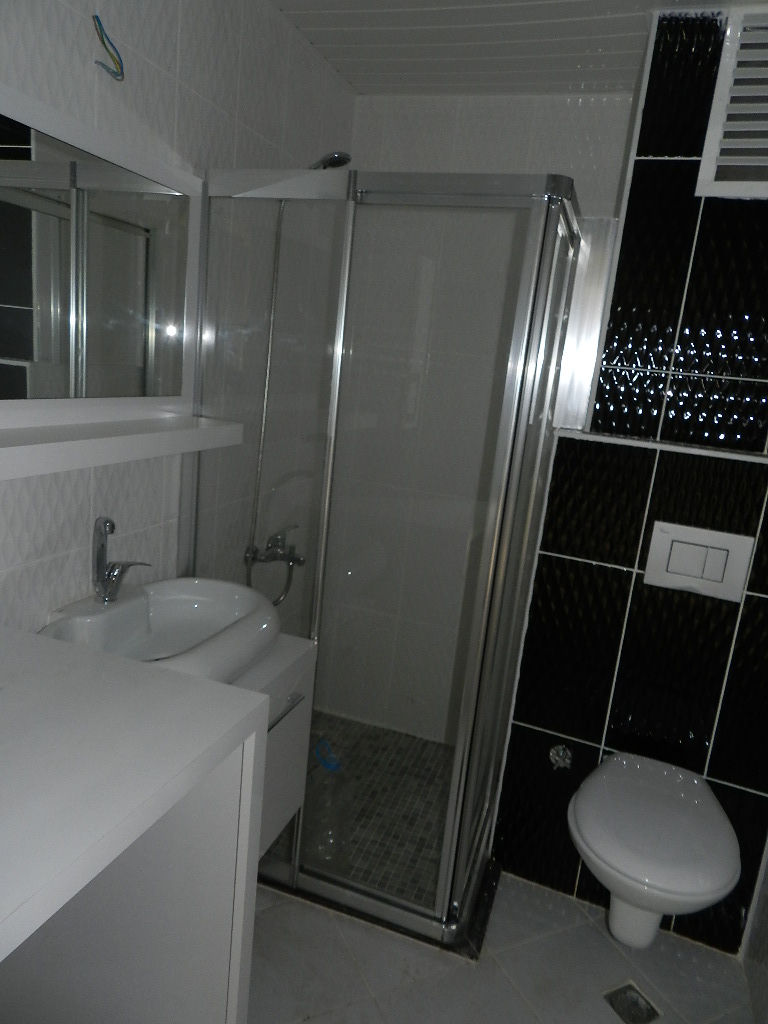 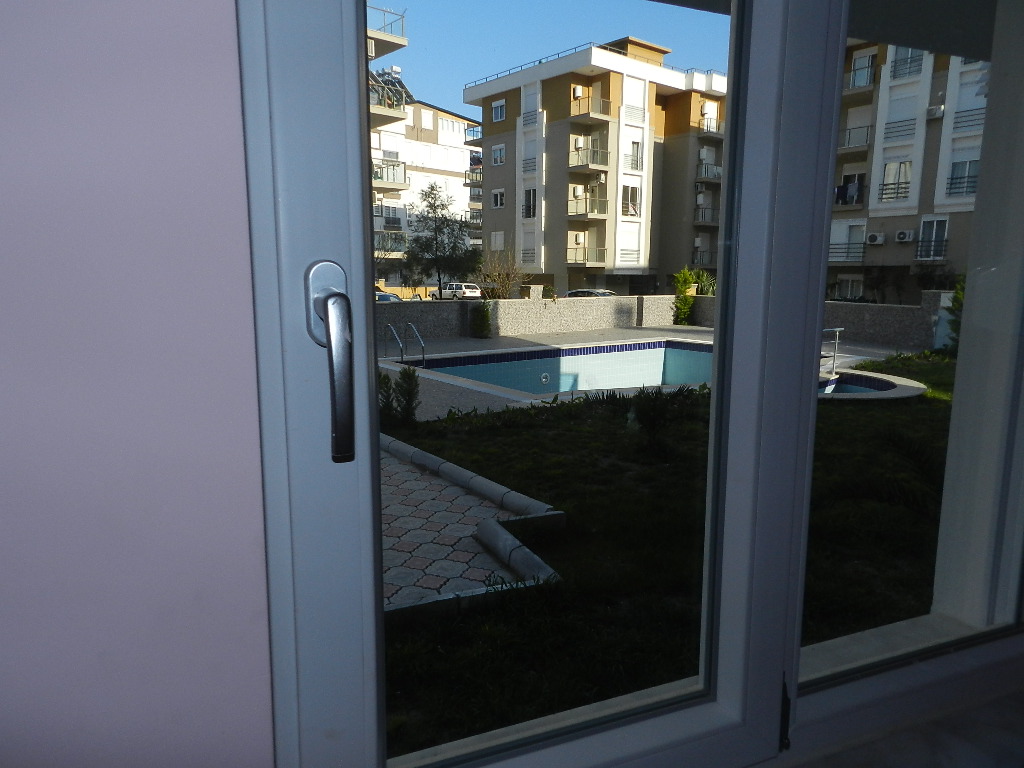 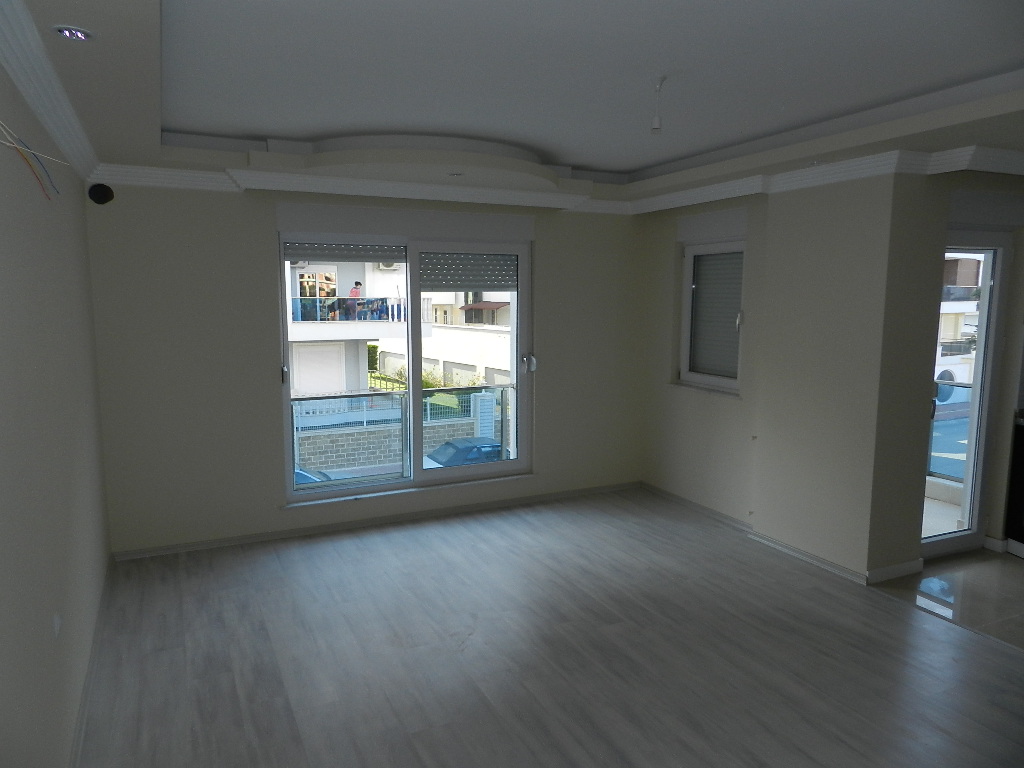 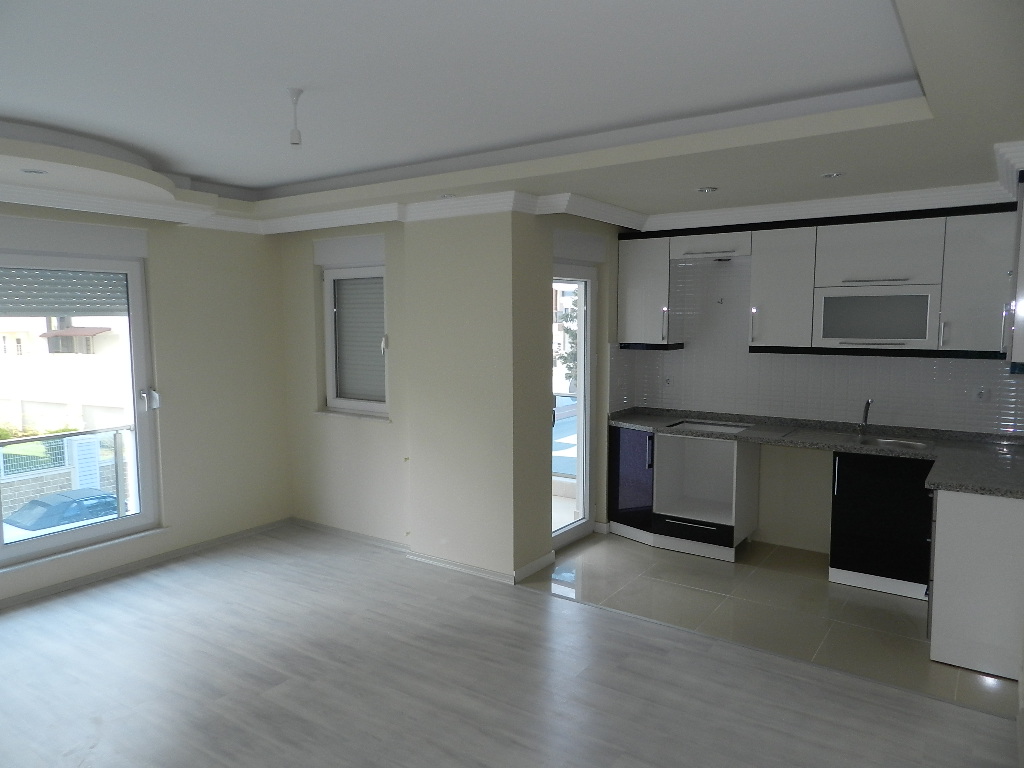 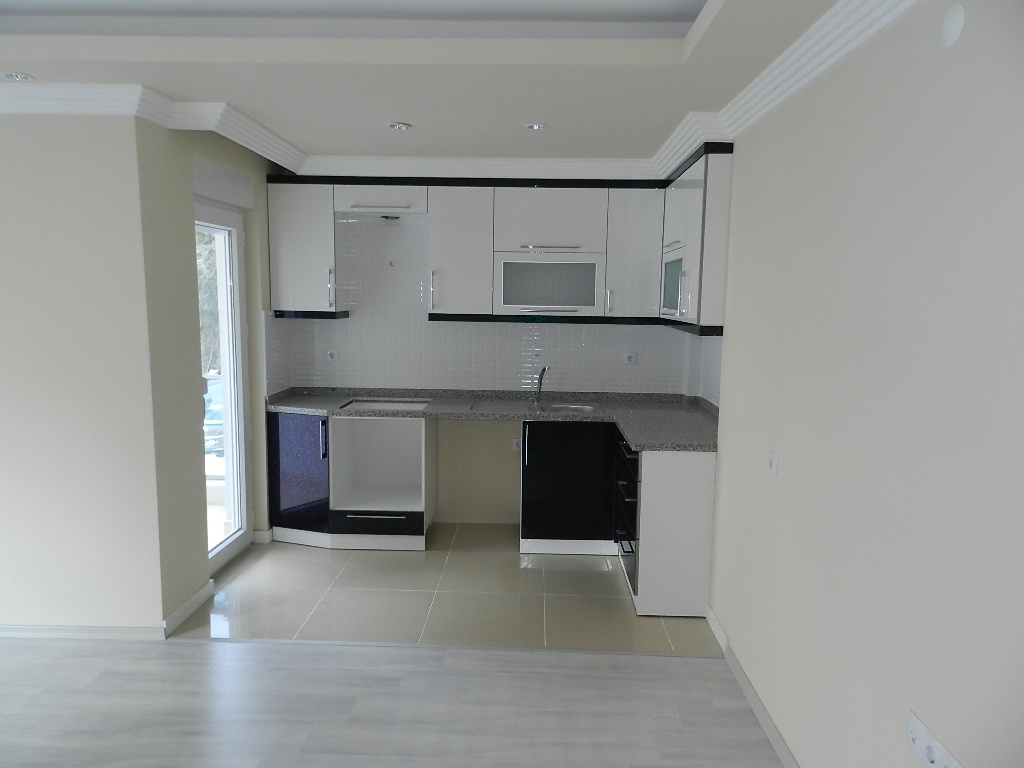 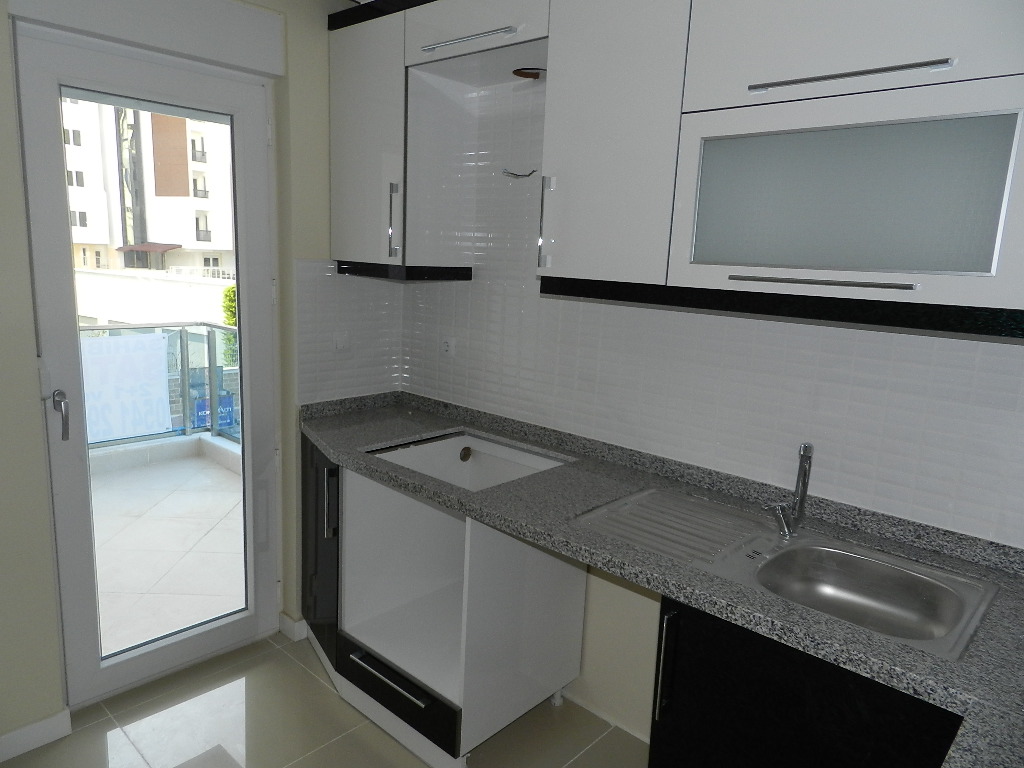 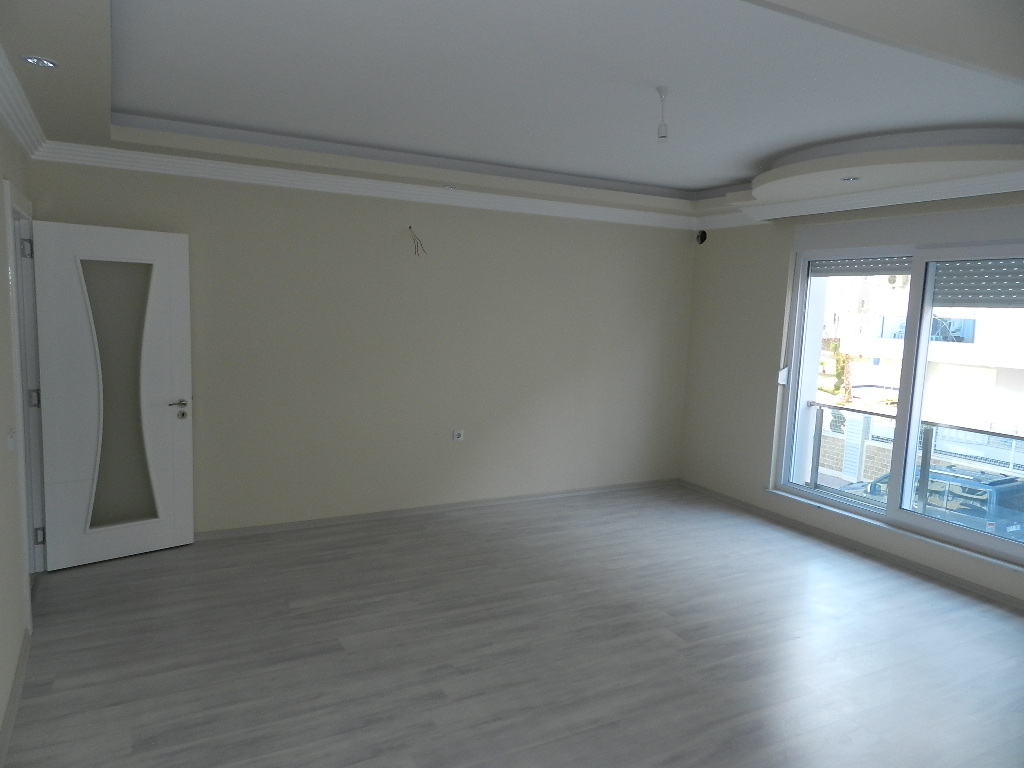 Real Estate in Antalya for Sale. Apartments are built in Antalya in a complex with sauna, swimming pool and car parking area. İt is  situated on the land of 1851 m2. The Residence has 35 apartments. Just 1500 m to the famous ‘Blue flag’ Konyaalti beach. Apartments are close to all shopping facilities and in a walking distance to beach.

Antalya, Turkey’s principal holiday resort in the Mediterranean region (ancient Pamphylia), is an attractive city with shady palm-lined boulevards, a prize-winning marina on the Mediterranean. In the picturesque old quarter, Kaleici, narrow winding streets and old wooden houses are surrounded by the ancient city walls. Lately, many foreigners have bought (and continue to buy) property in and around Antalya for their holidays or for the retirement.

It became a popular area especially for the German and Russian people. During the winter months its population is around 2 million, but in summer it doubles.

Since its founding in the second century B.C. by Attalus II, the king of Pergamon, who named the city Attaleai after himself, Antalya has been continuously inhabited. The Romans, Byzantines and Seljuks in turn occupied the city before it came under the Ottoman rule.

The elegant fluted minaret of the Yivli Minareli Mosque in the center of the city built by the Seljuk sultan Alaeddin Keykubat in the 13th-century has become the Antalya’s symbol.

The Karatay Medrese (theological college) in the Kaleici district, from the same period, exemplifies the best of Seljuk stone carvings.

The two most important Ottoman mosques in the city are the 16th-century Murat Pasa Mosque, remarkable for its tile decoration, the 18th-century Tekeli Mehmet Pasa Mosque.

Real Estate in Antalya for Sale