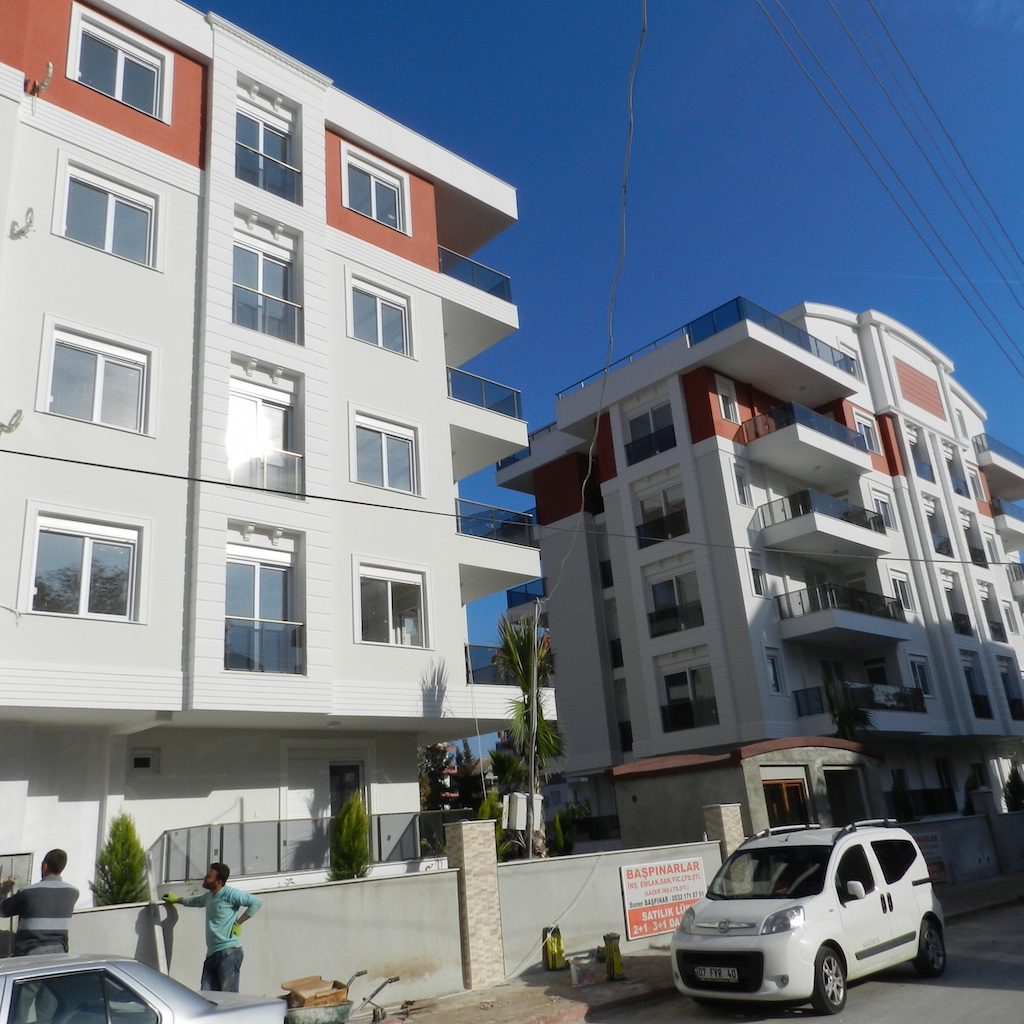 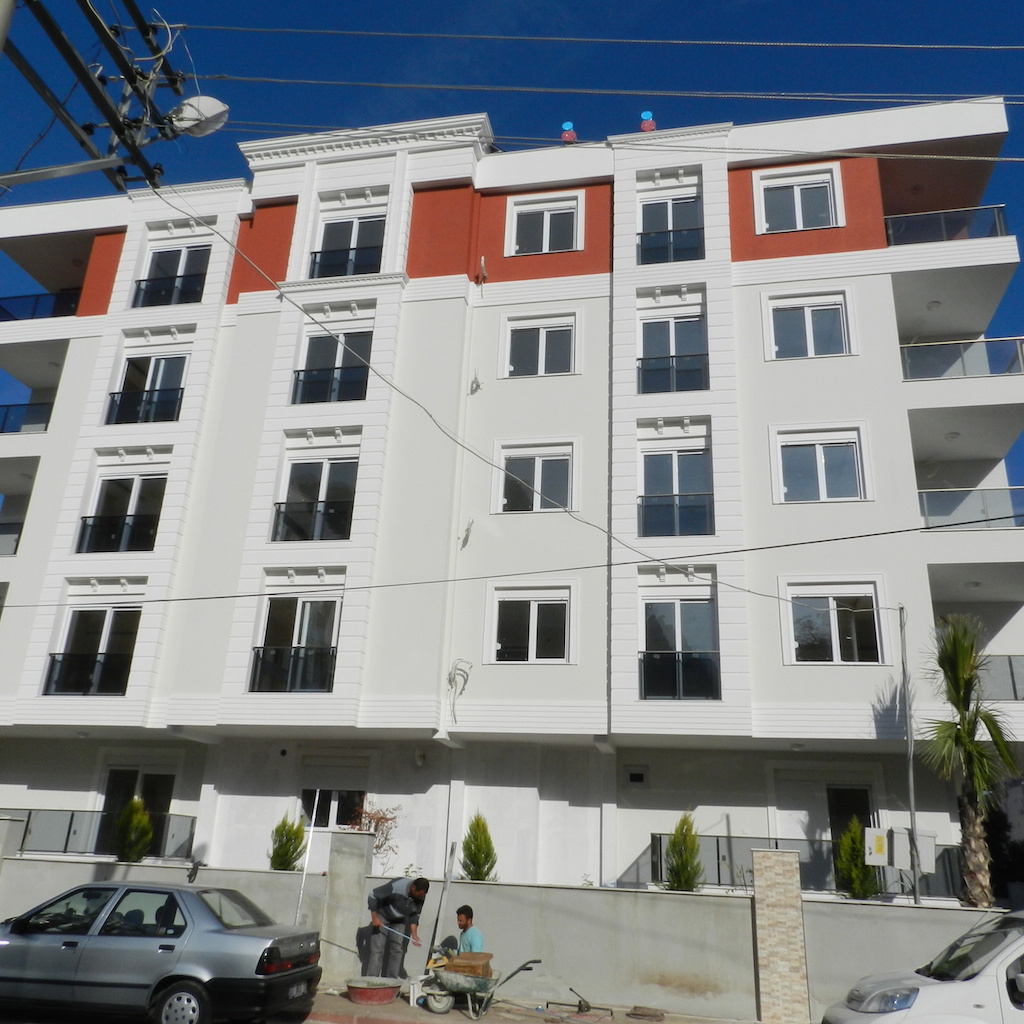 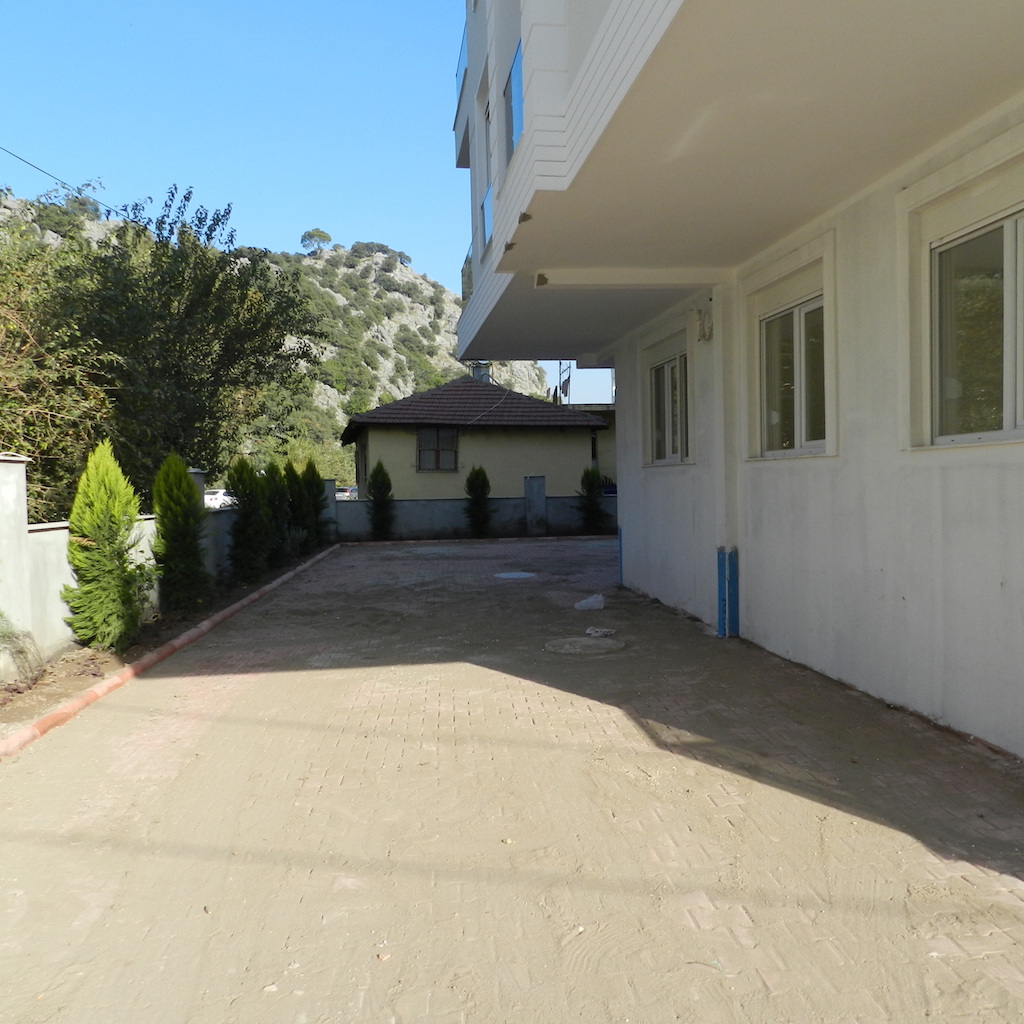 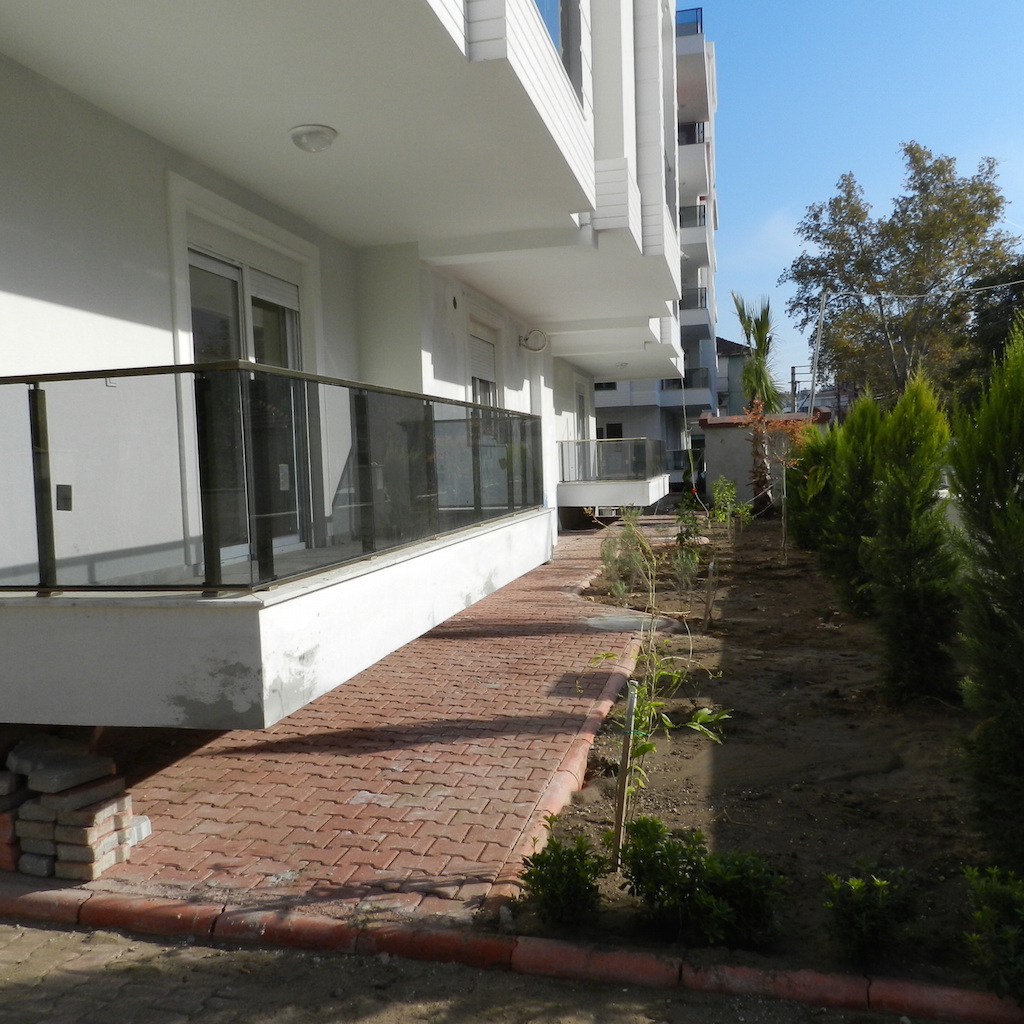 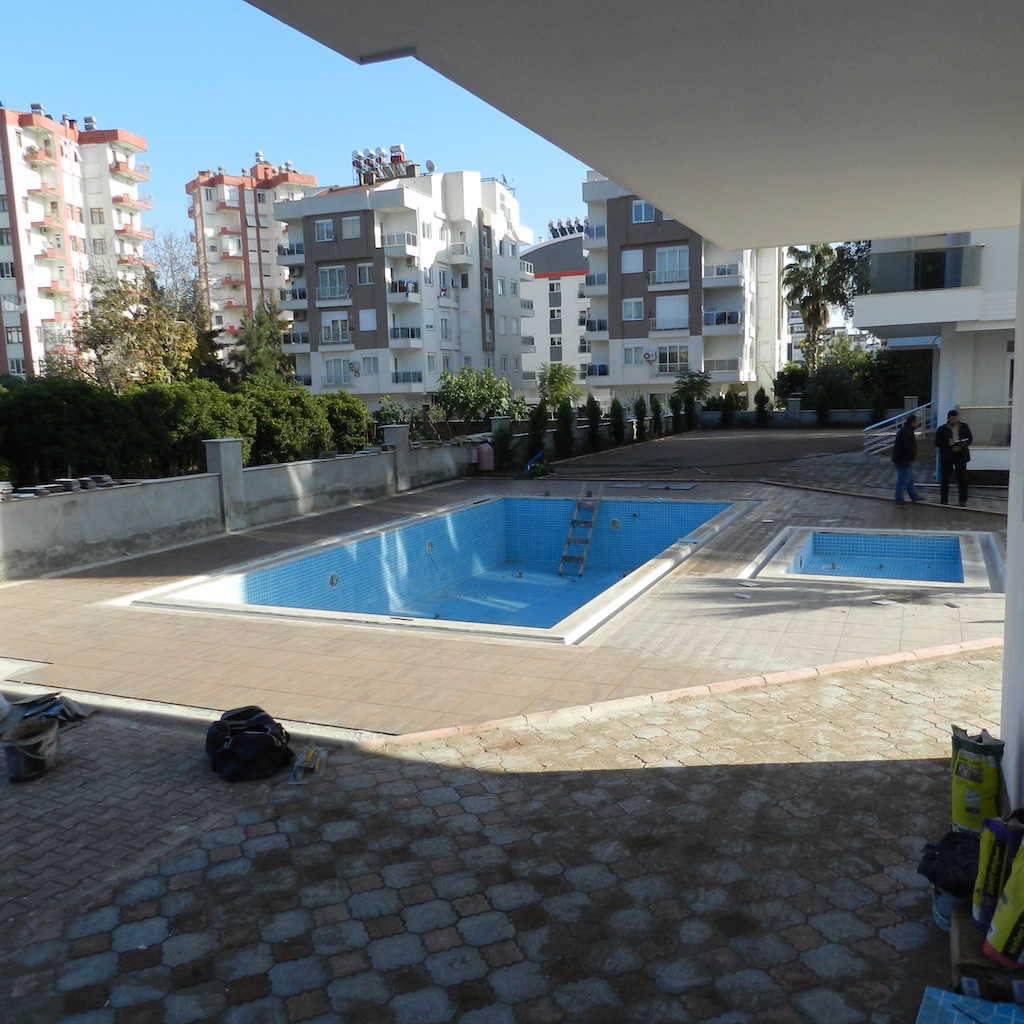 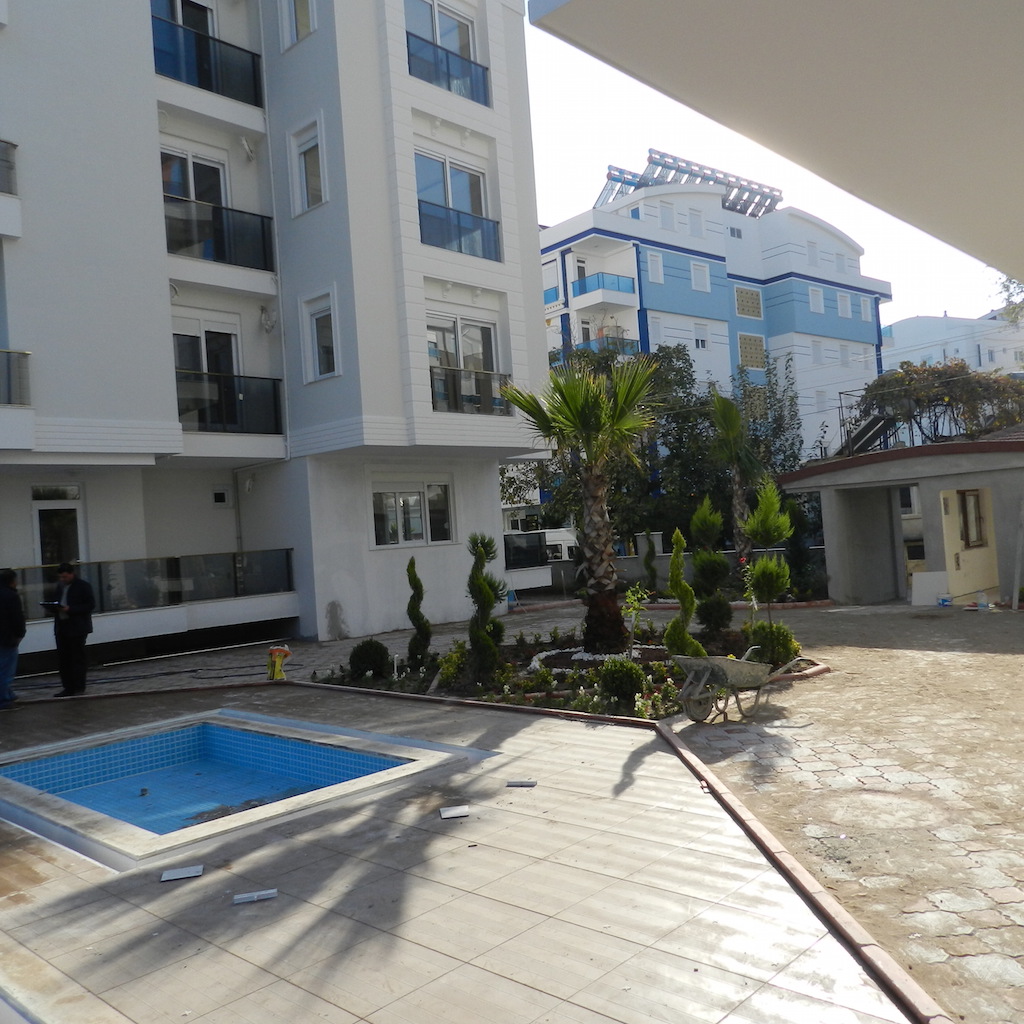 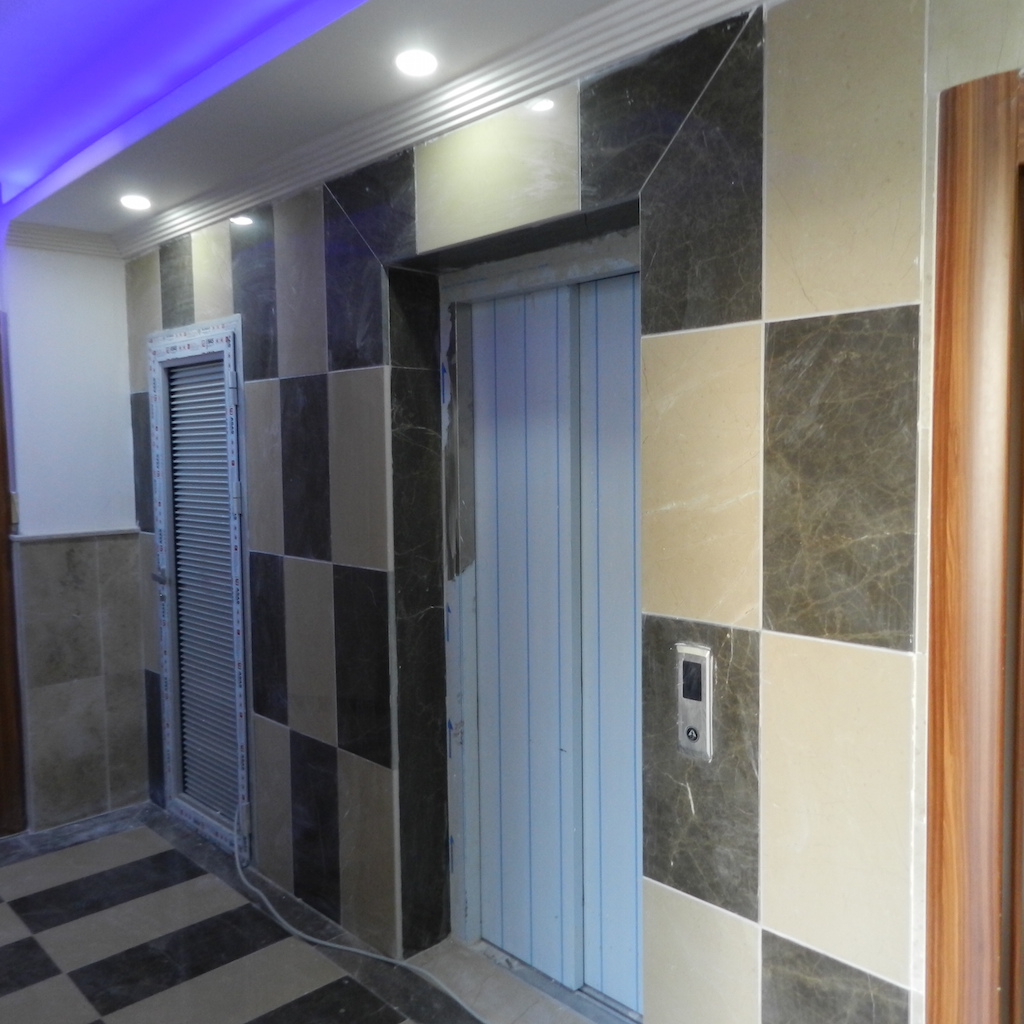 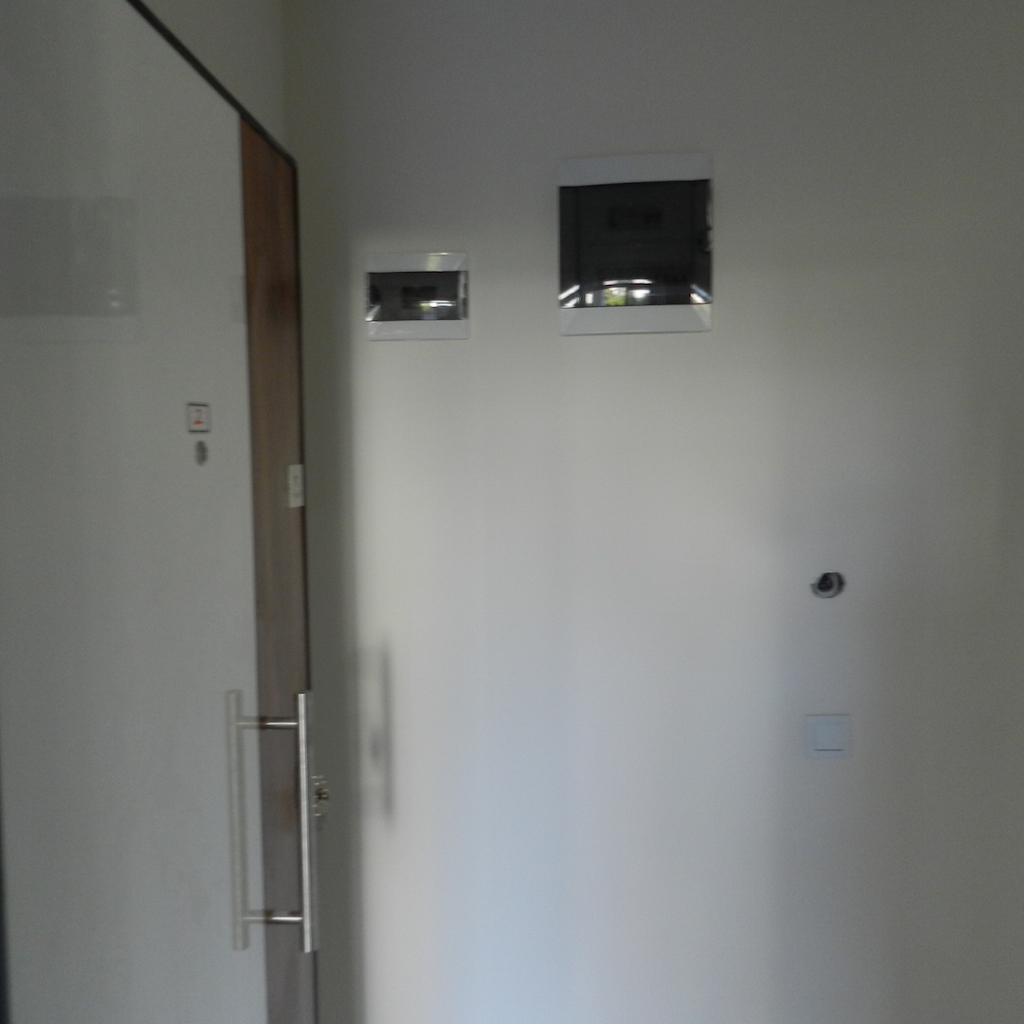 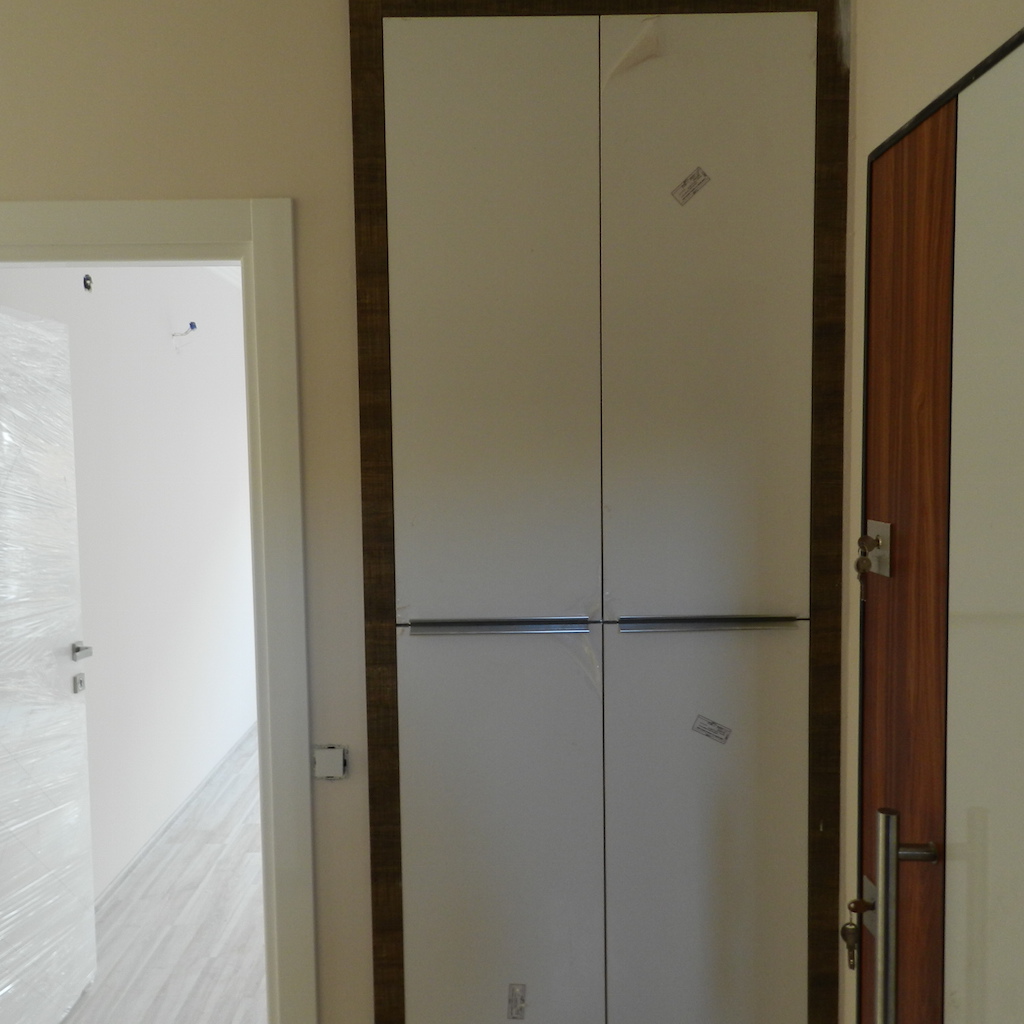 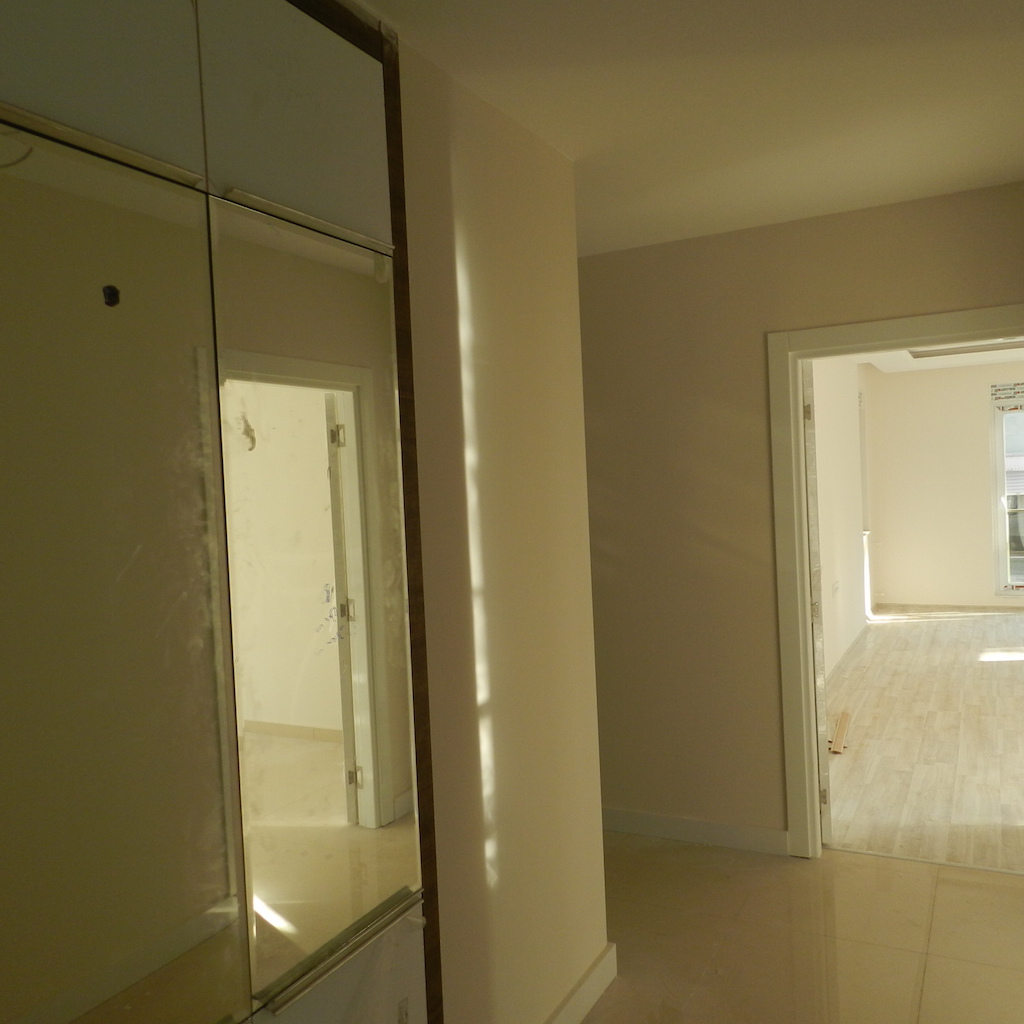 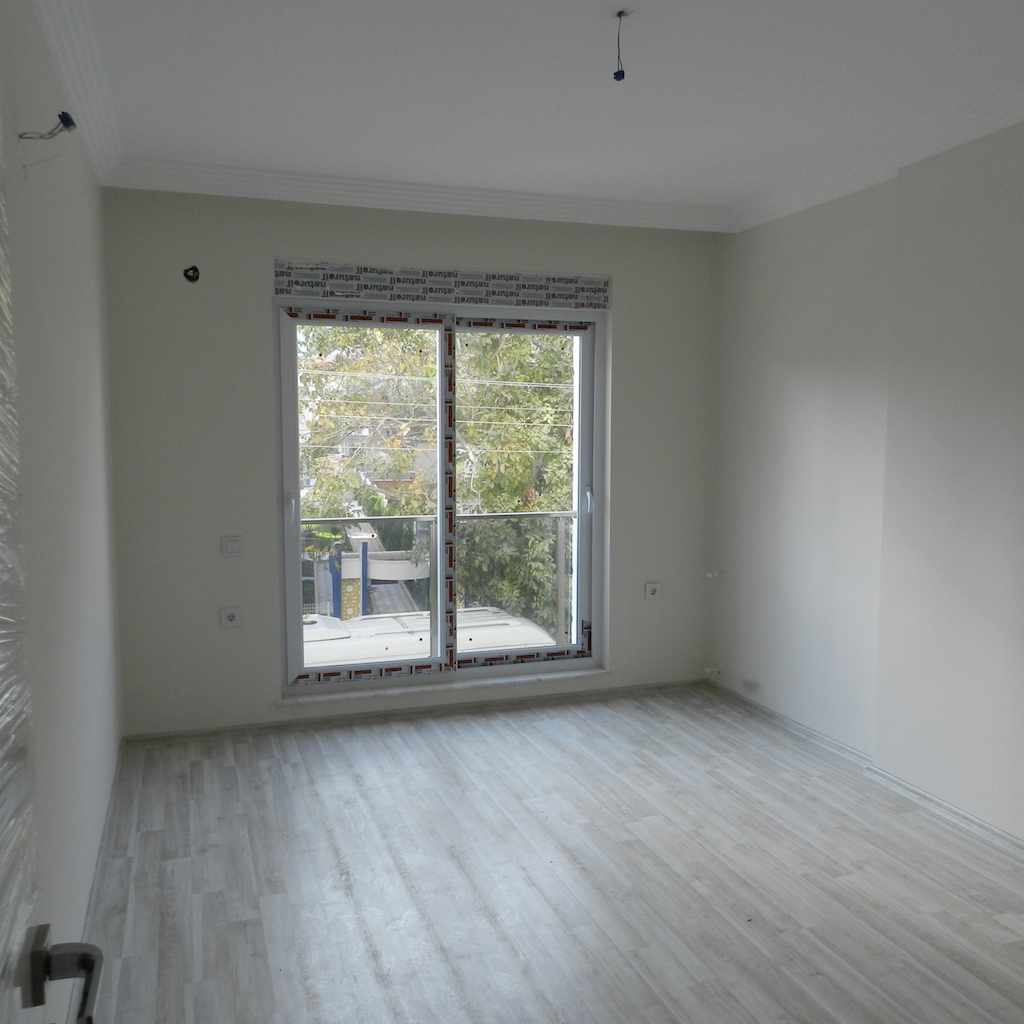 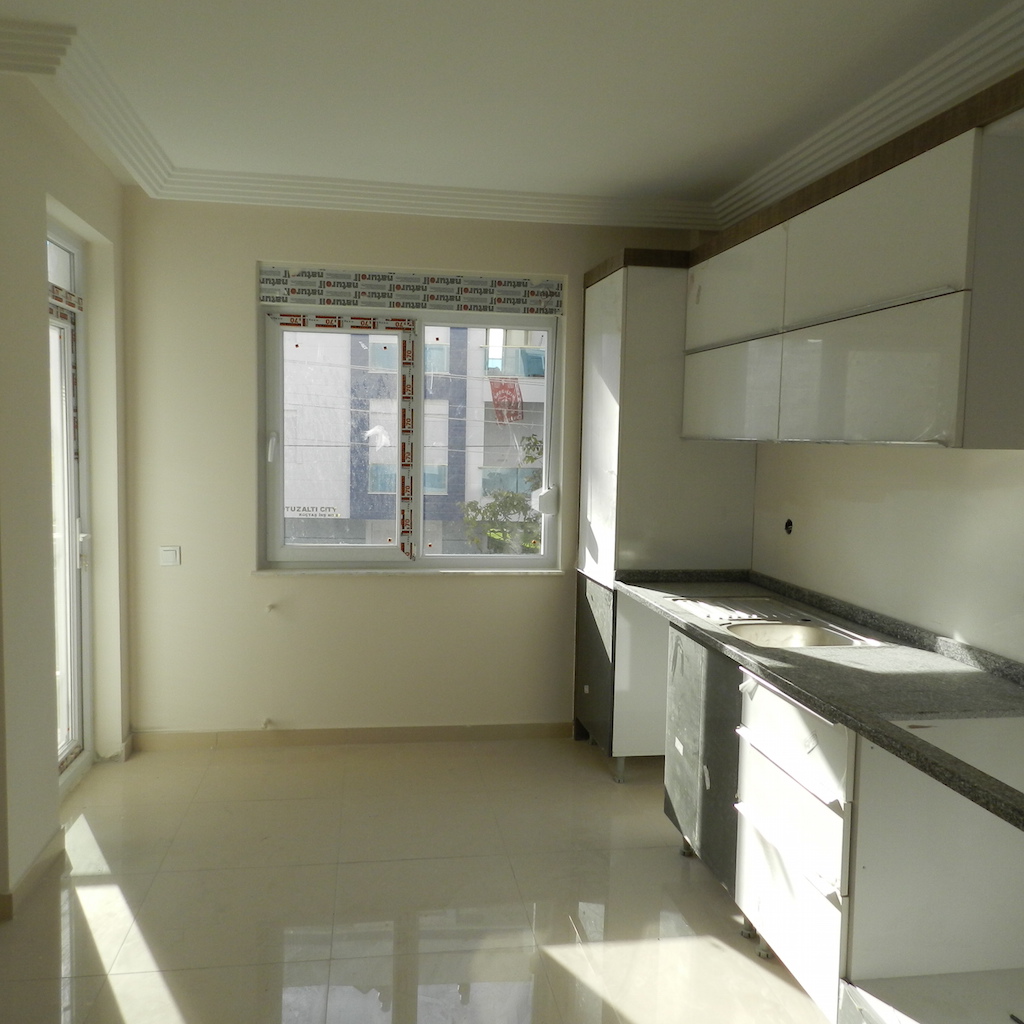 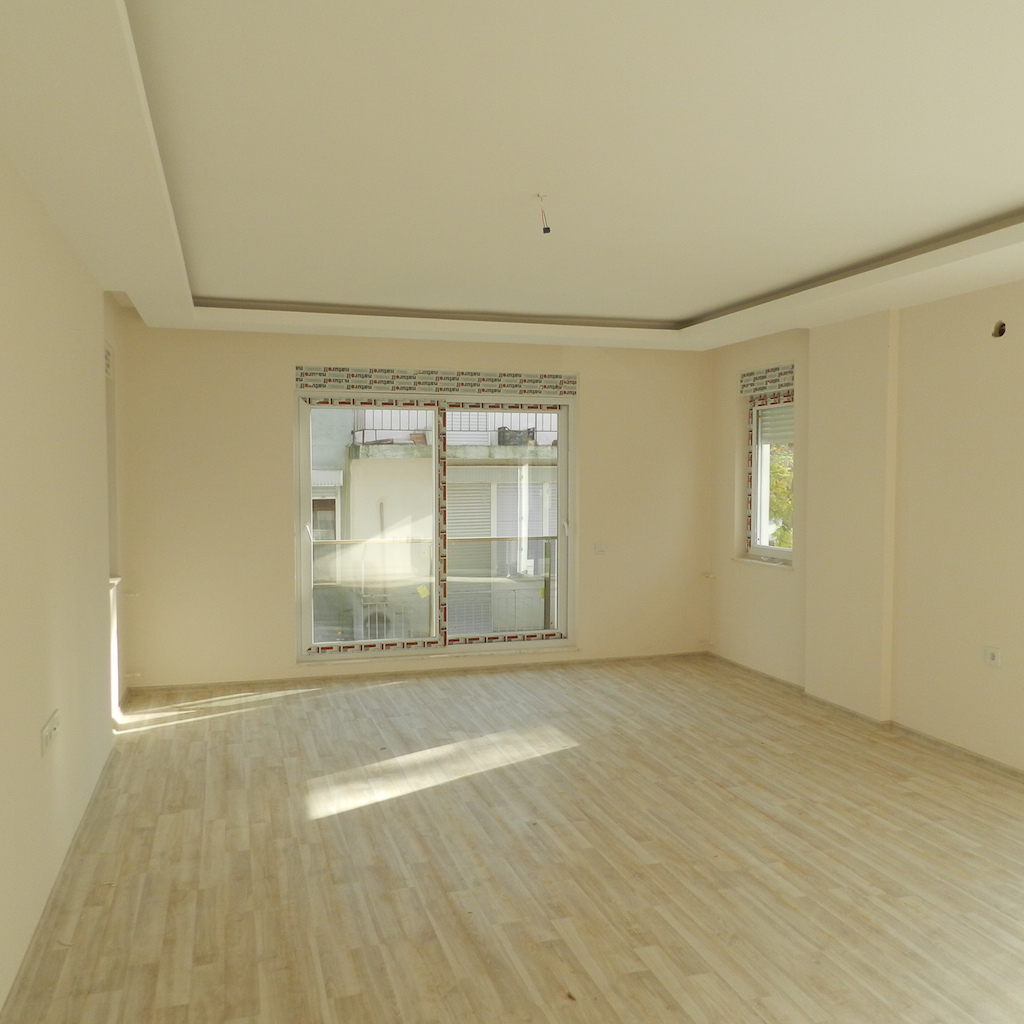 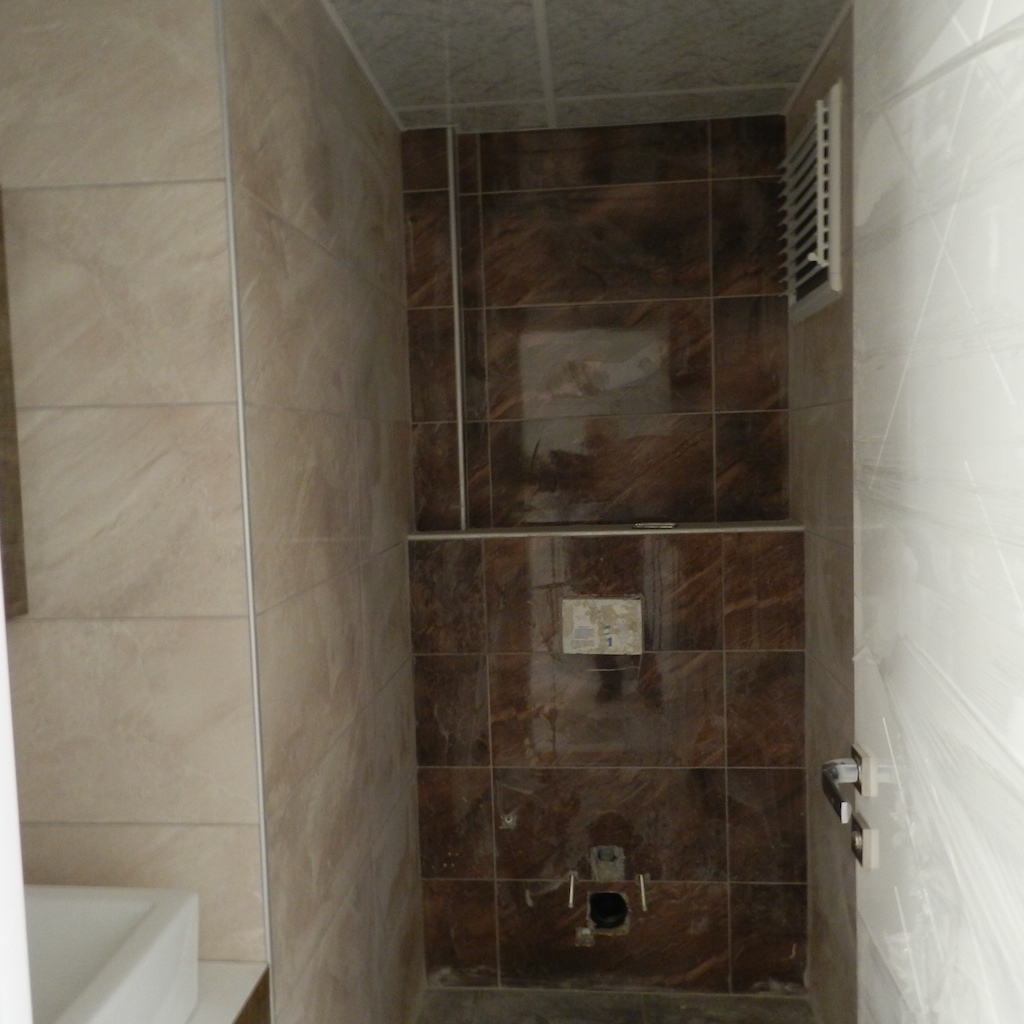 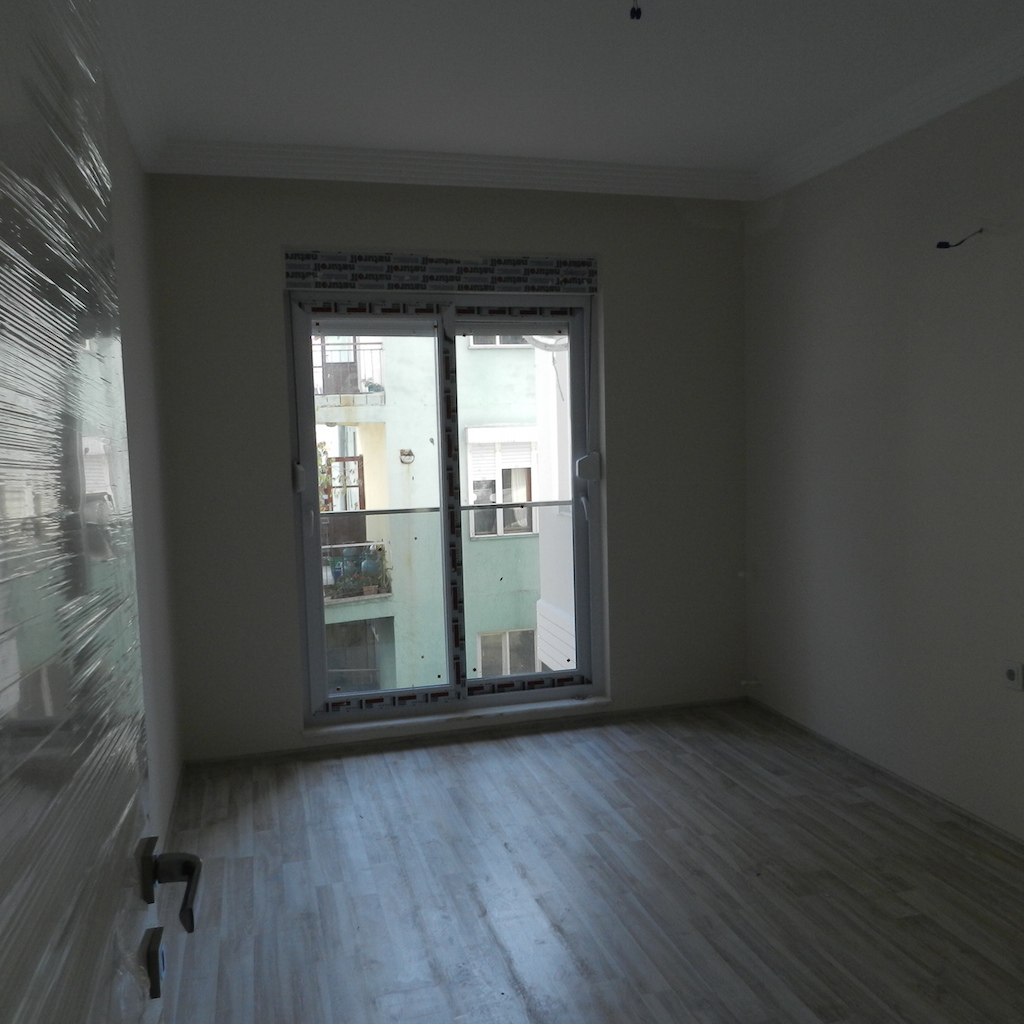 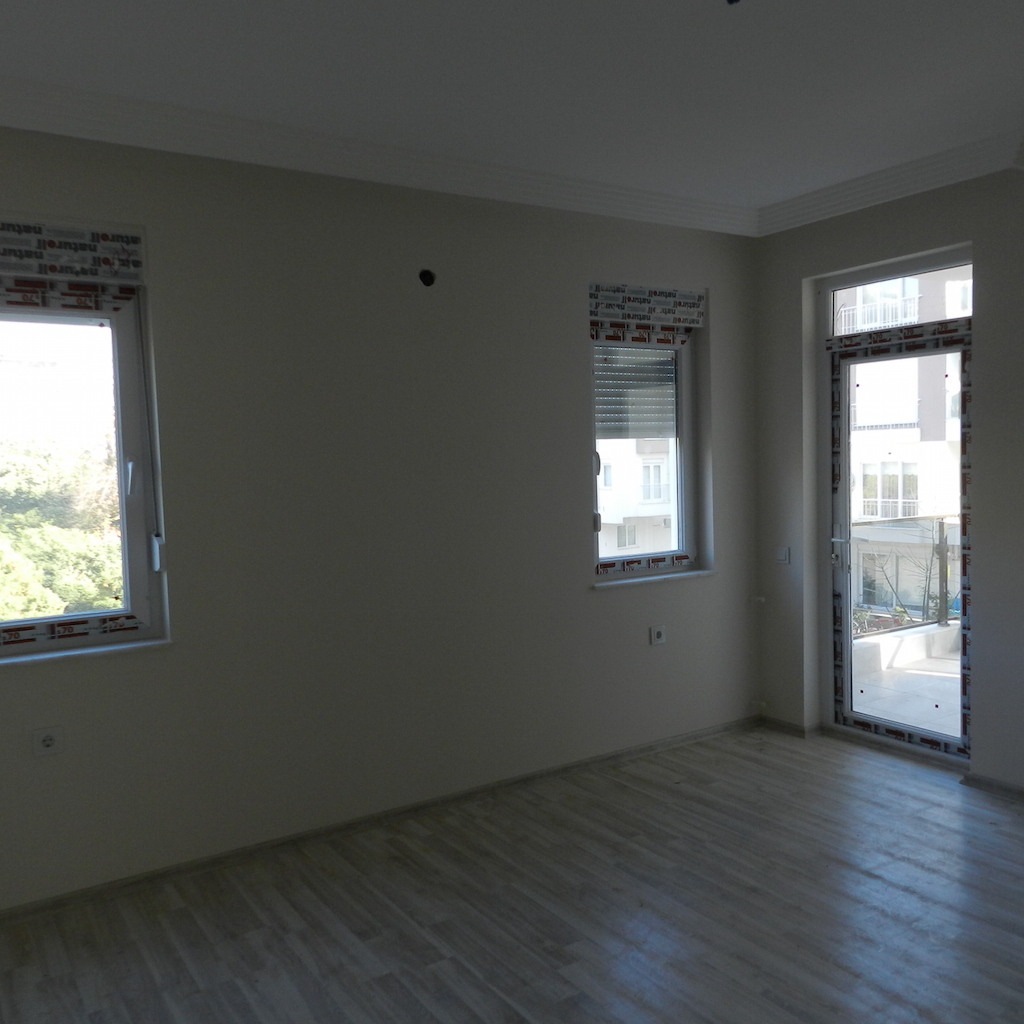 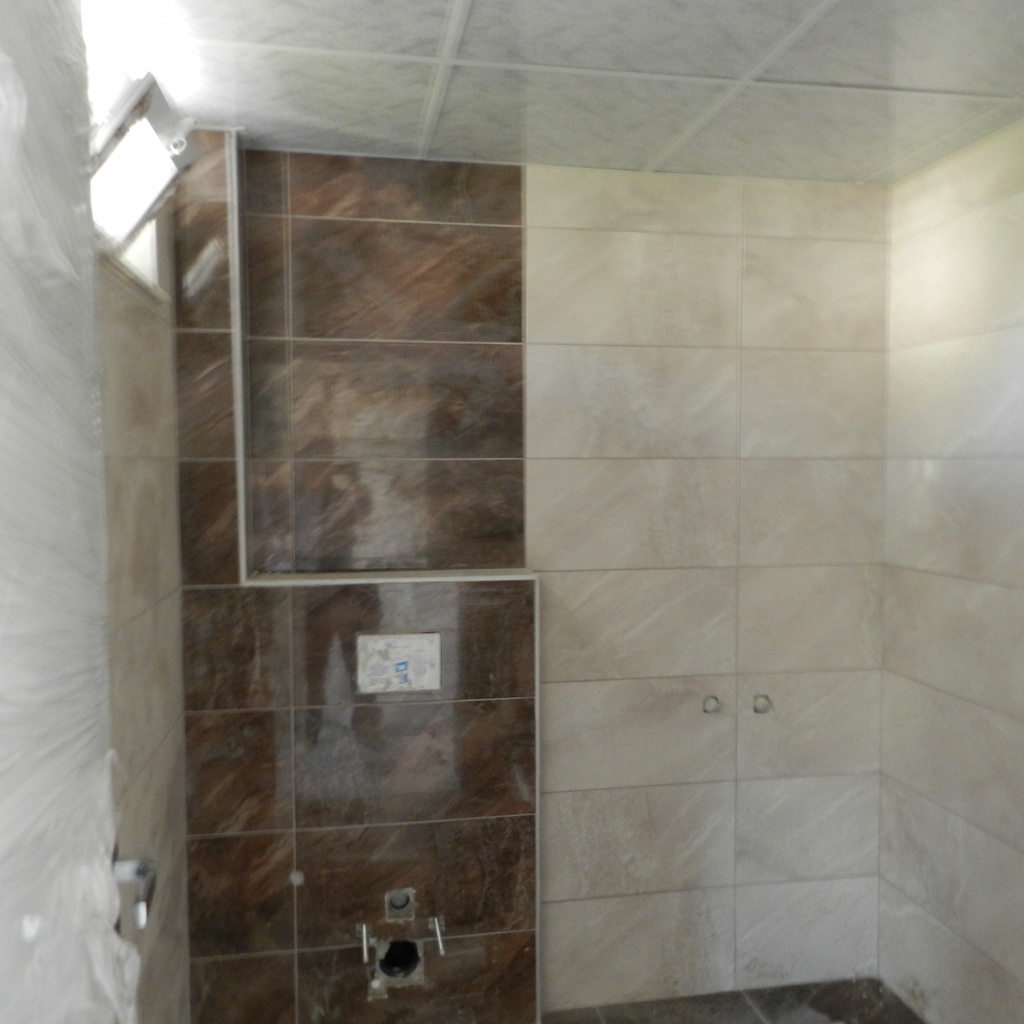 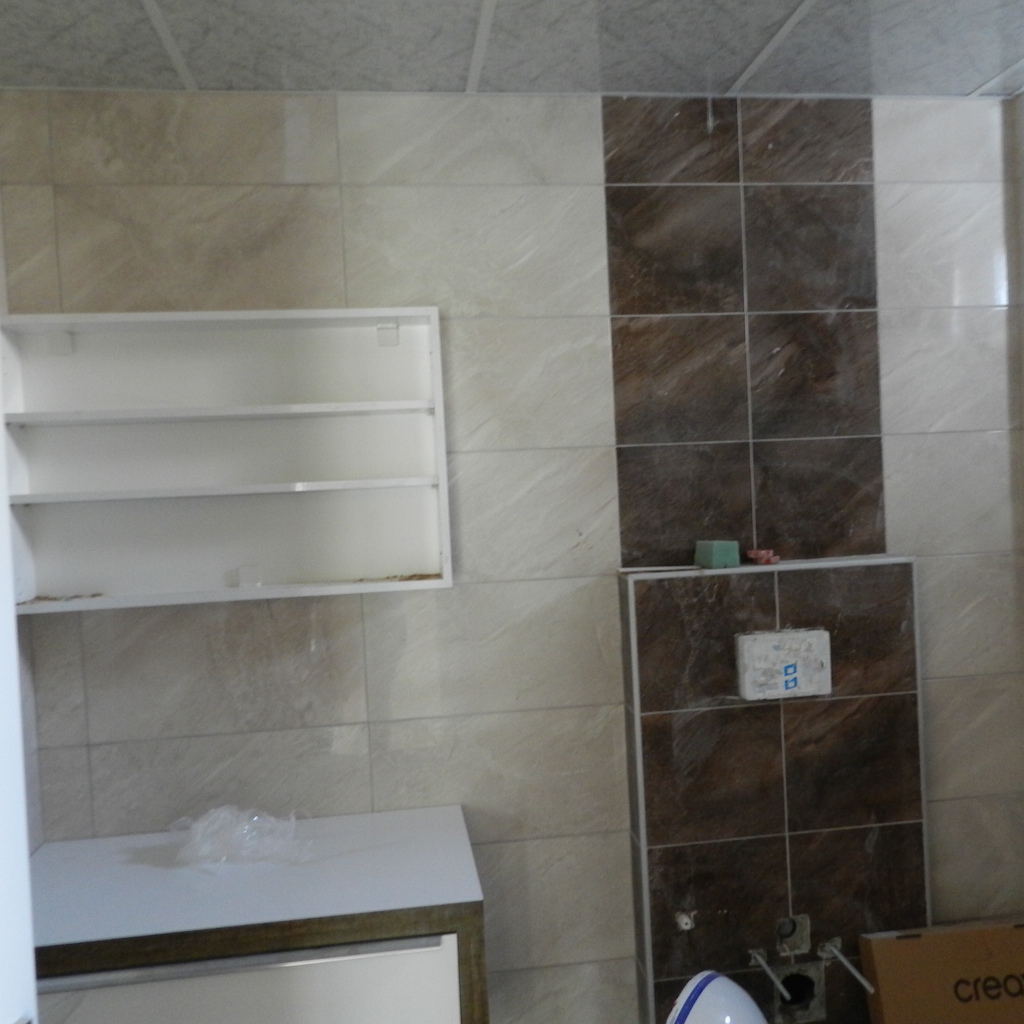 Explore Real Estate in Turkey Antalya Konyaalti region for sale at an affordable price. The estate has luxury apartments that are close to the markets, parks, schools, located close to the popular market and the bus station.

There are 3 types of Apartments for Sale in the Residence

Antalya is  located in the  west of the Mediterranean region and in the south of Turkey. The city is surrounded with Mediterrenean Sea in the south, Mugla in the west, Burdur and Isparta in the north, Konya, Karaman and Mersin provinces  in the north-east. It is a gateway between Aegean and Central Anatolia regions. It is also the important port city for east Mediterrean Cruise ships from Malta, Algeria and North Africa as well as  Cyprus Island. The area has a big river called Aksu and some small streams with some waterfalls on.

The Grand mosque is also known as truncated Minaret  mosque. In fact,  it was built as  a basilica in the fifth century and was converted into a mosque when the Turks came. A little remaining part of the first work is still standing and the whole building was repaired during the Ottoman period.  One large part was used as a Mevlevi lodge in the early Ottoman period and then in Classic Ottoman times  it was used as a mosque again.