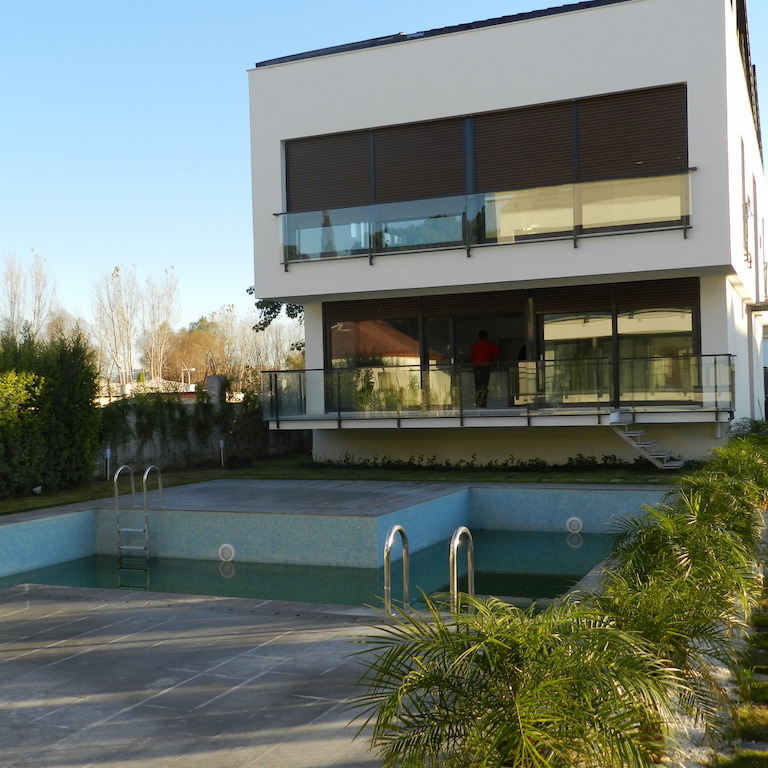 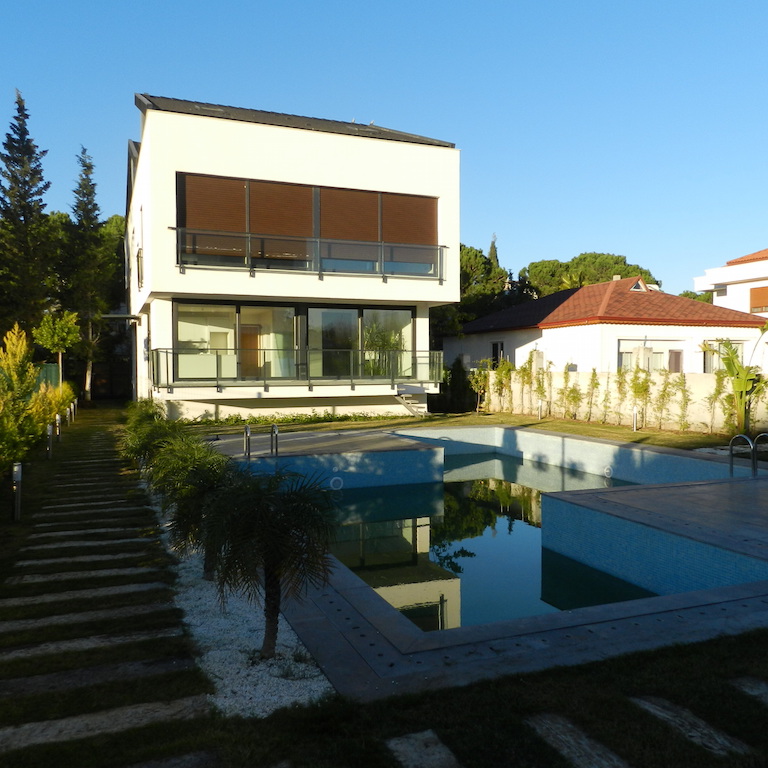 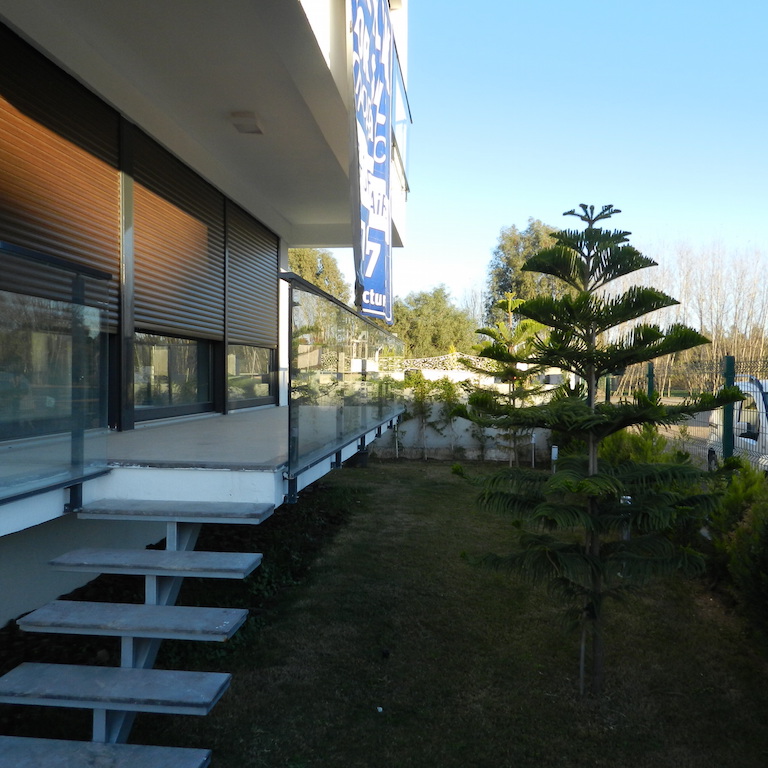 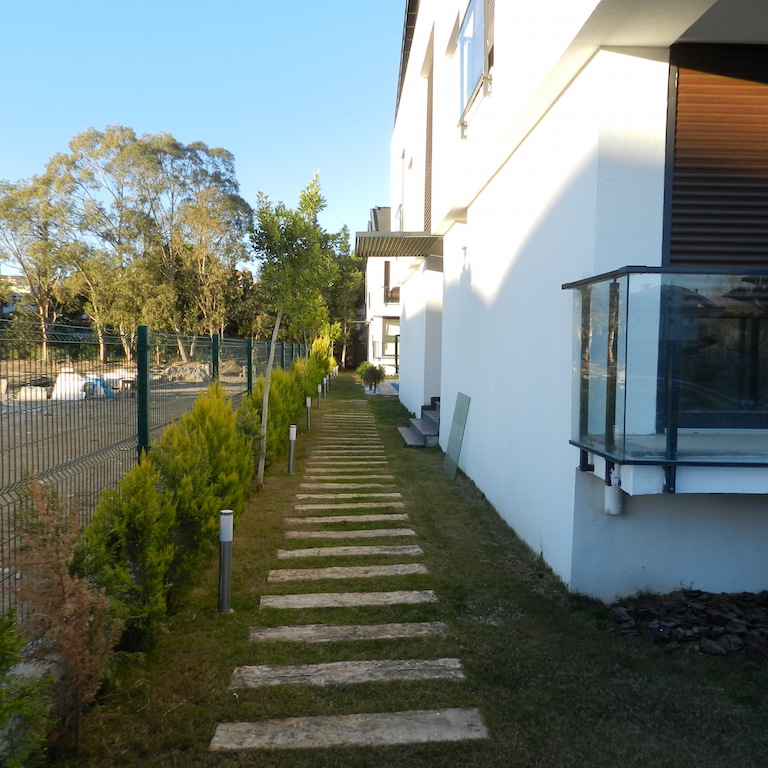 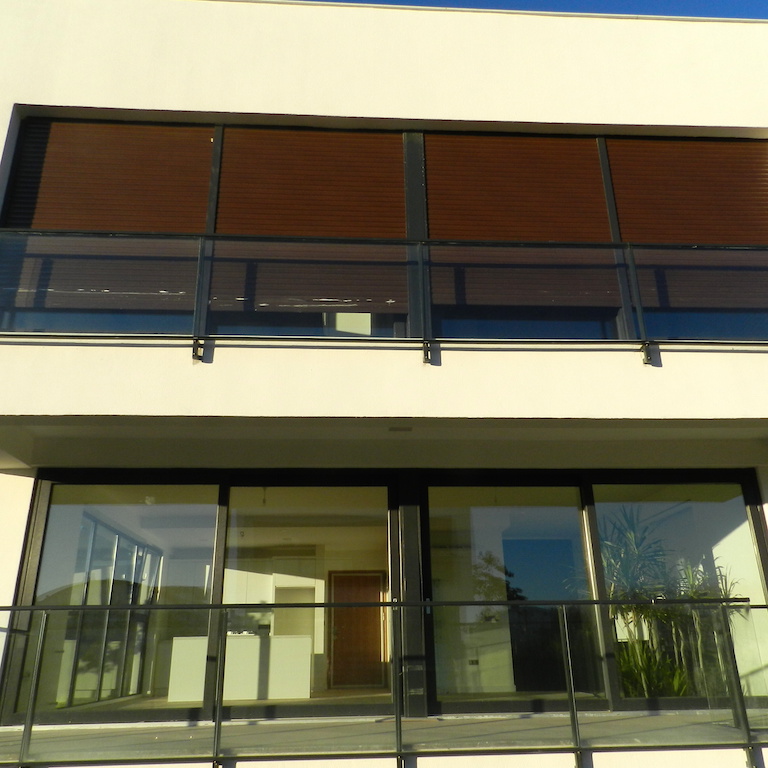 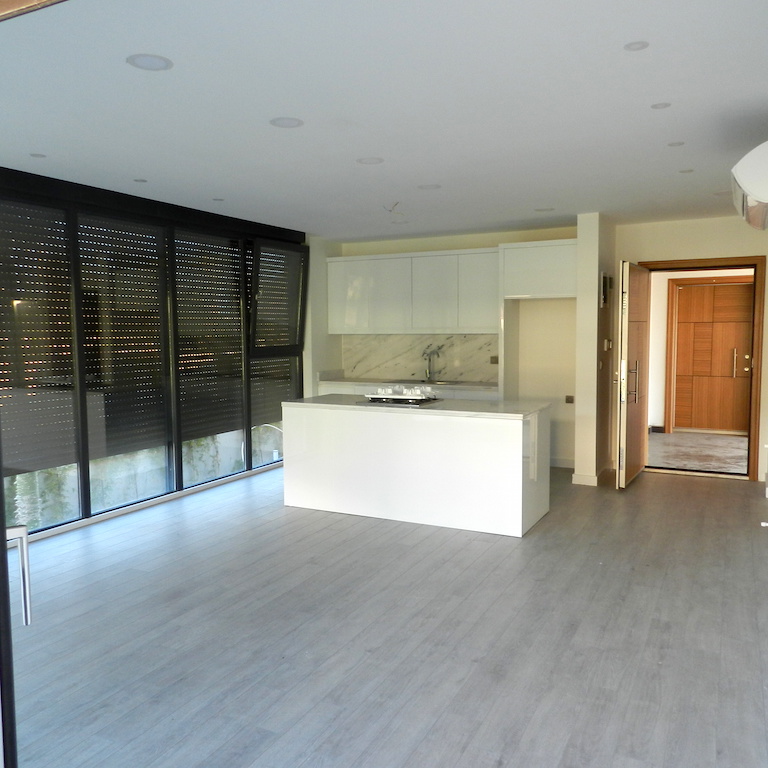 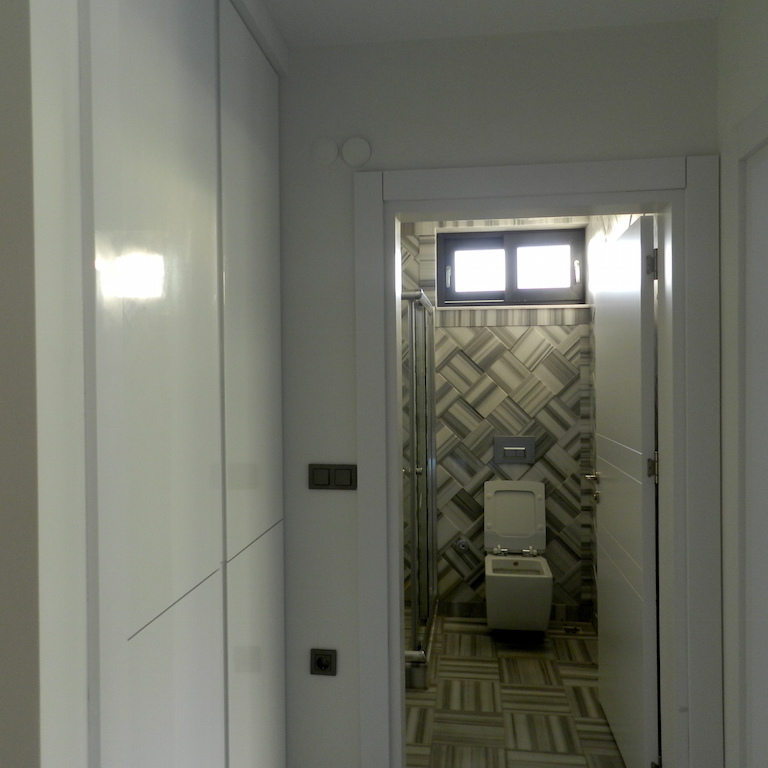 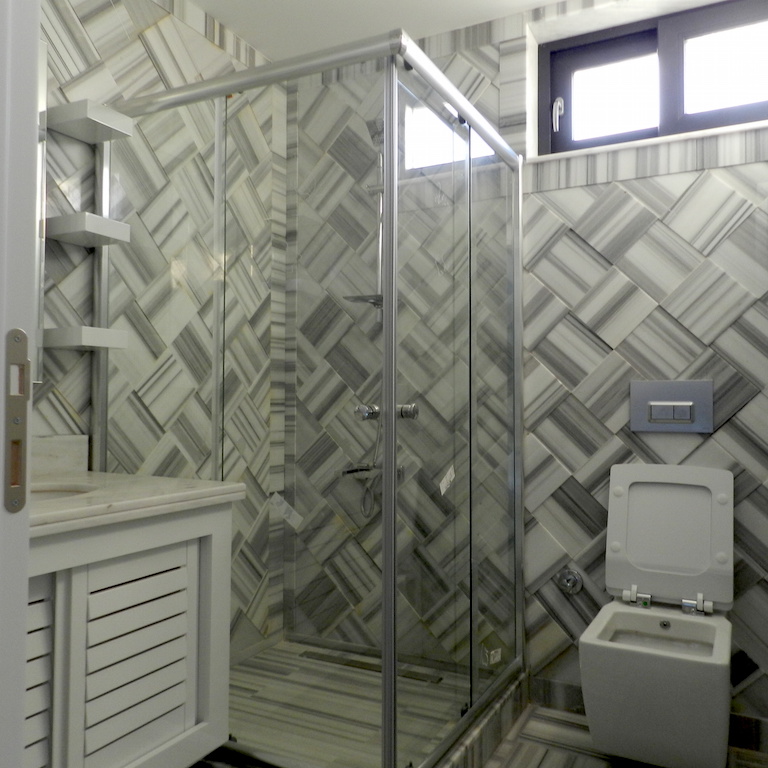 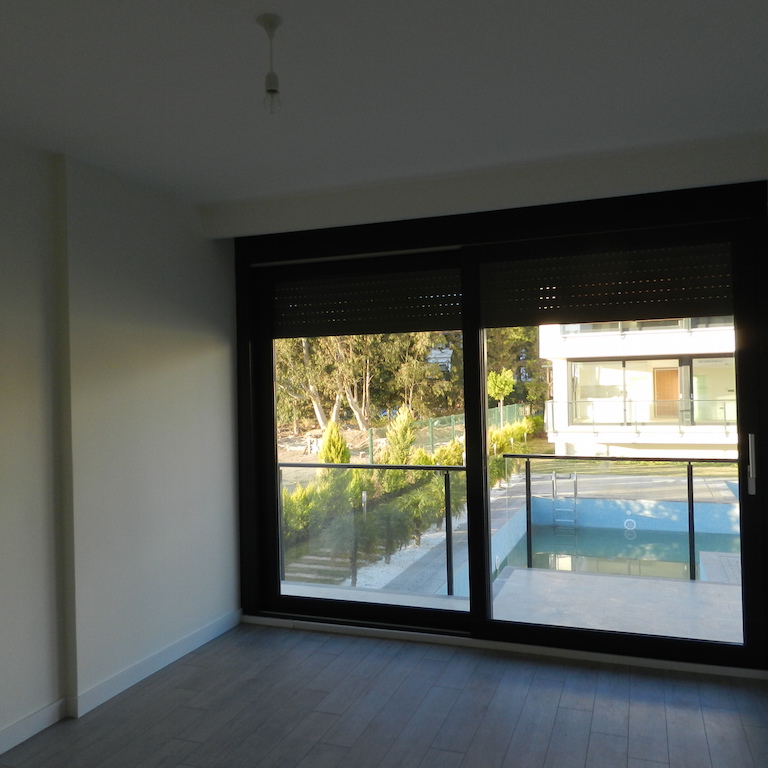 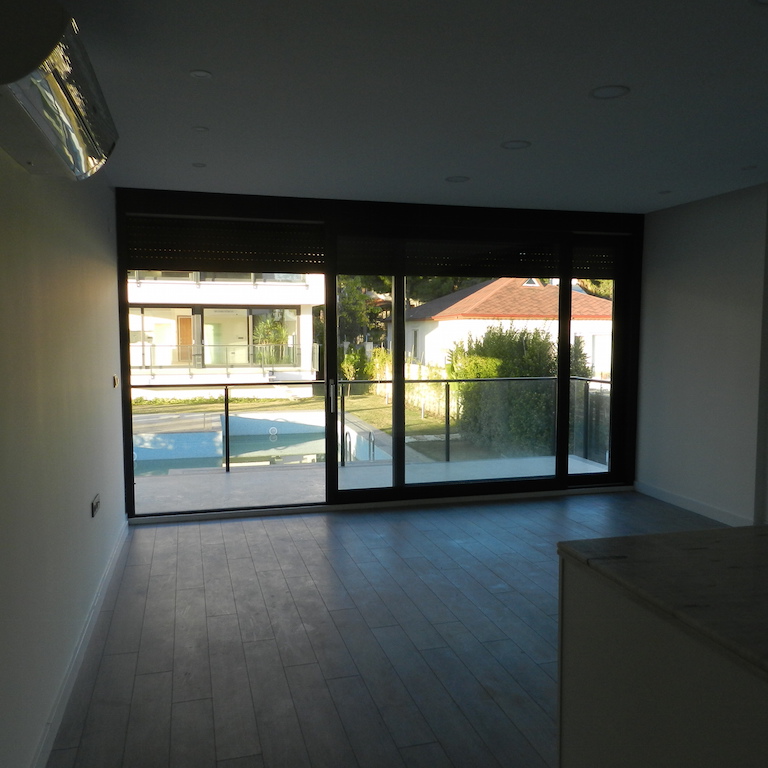 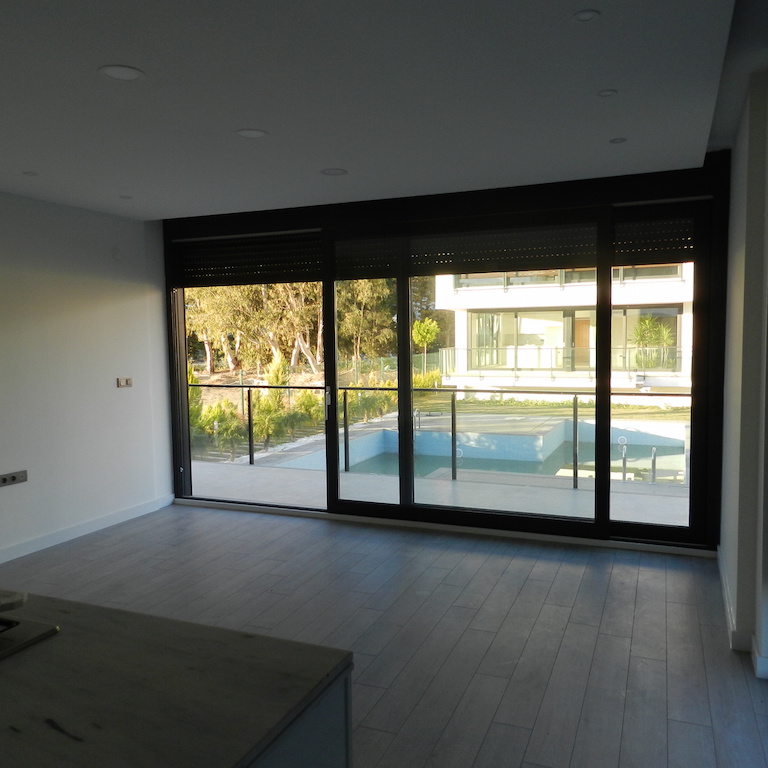 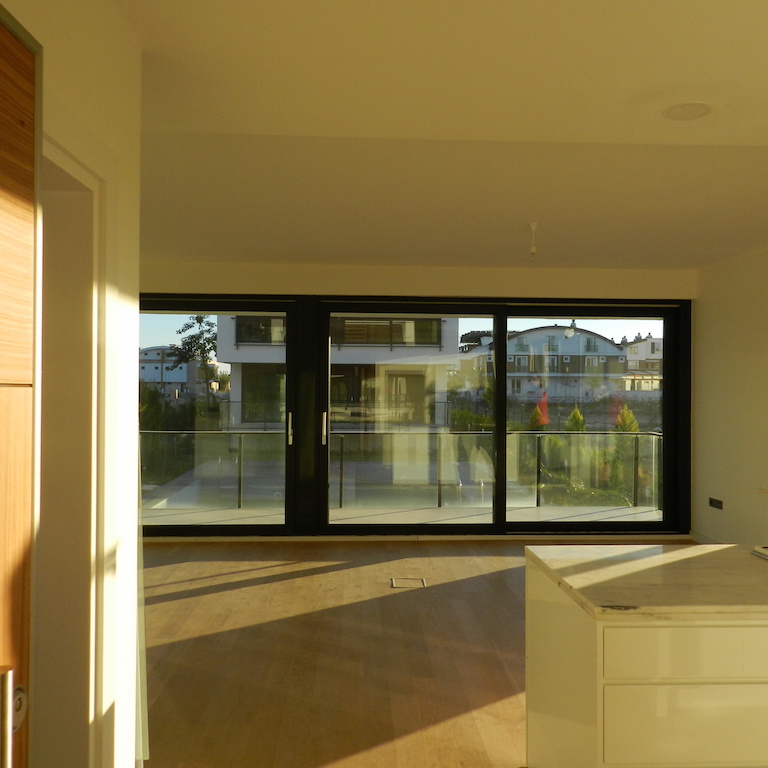 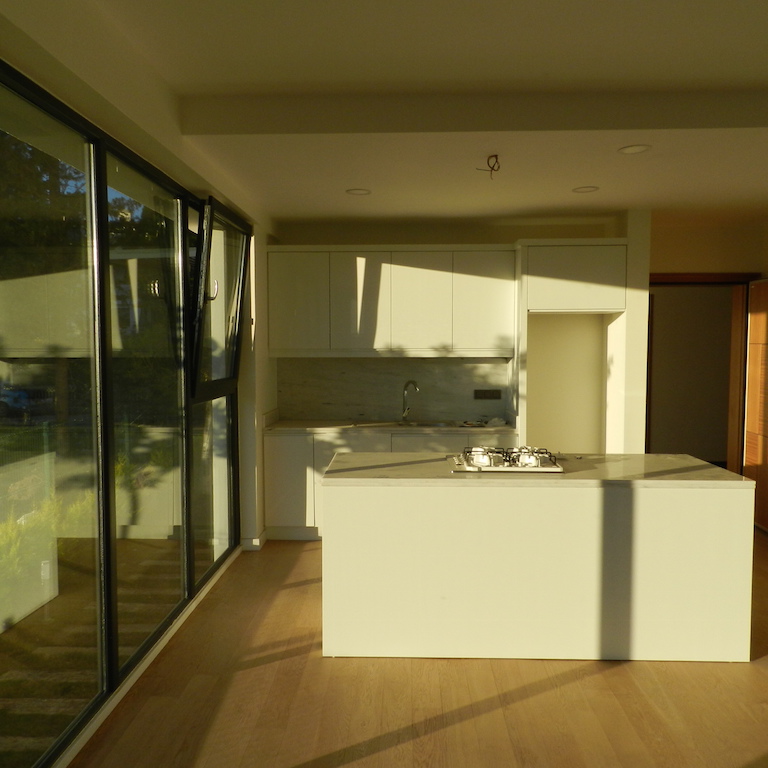 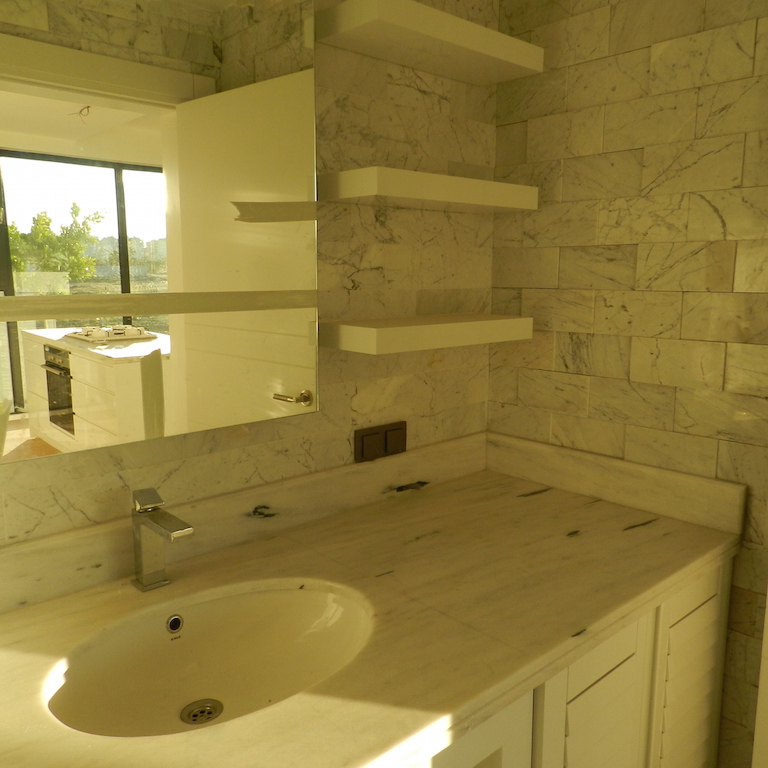 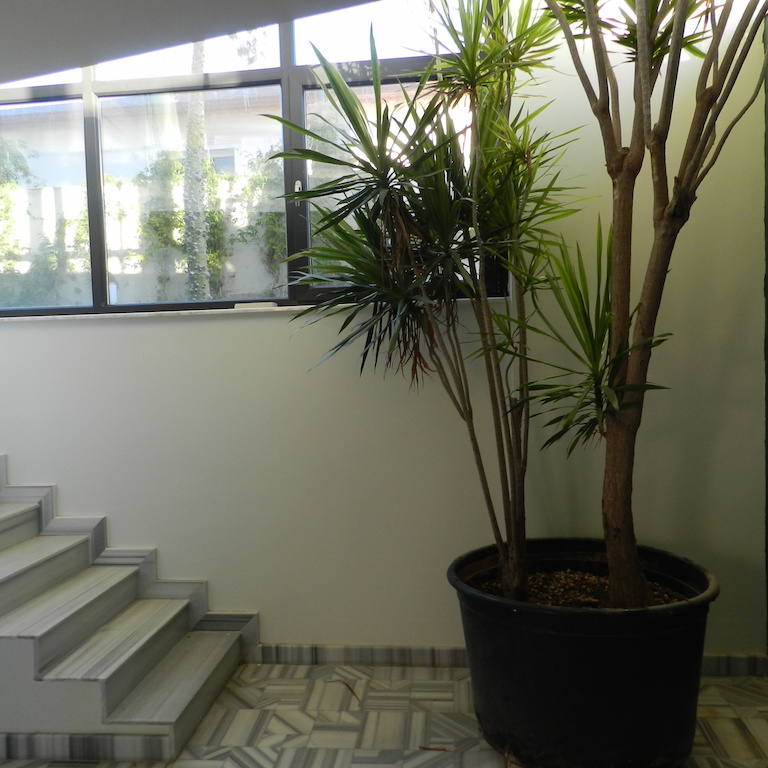 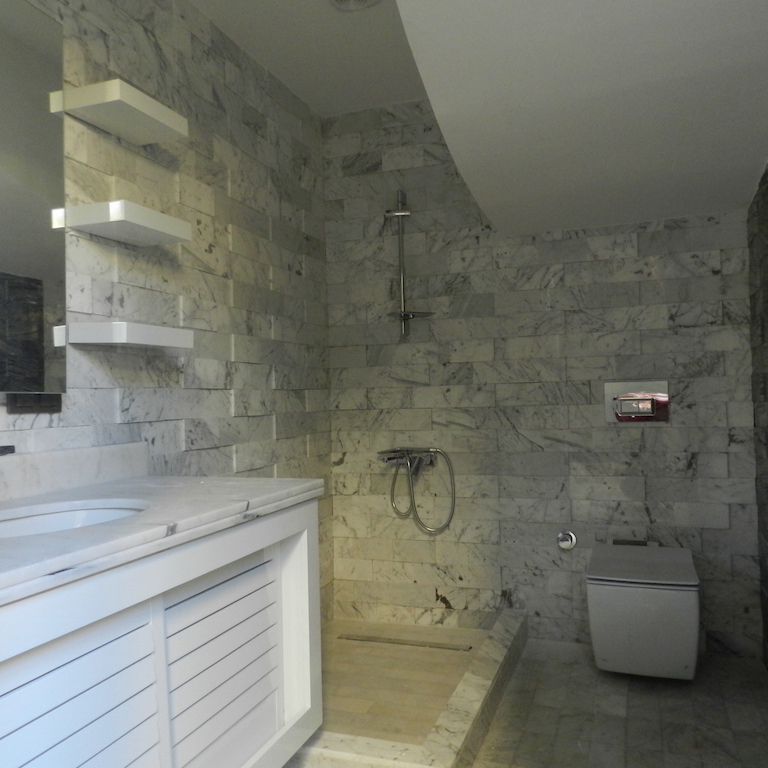 Buy Modern Real Estate Inside Kundu Antalya by Real Estate All Turkey at an affordable price. This modern property for sale in Antalya is built in a luxury compound.

Buy property in Antalya Kundu region in a compound with modern architecture and high-quality materials for exterior and interior.

The luxury compound in Antalya consists of 1 block.

In Kundu area, you will be close to the famous sandy Antalya Lara beach and 5 star hotels.
As well close to the compound you will find cafes and restaurants, markets and shops, pharmacies and banks and as well as public bus transportation. The luxury compound allows you to reach the famous Duden waterfall in Lara and

Attalia was founded as a seaport in the 2nd century BCE by Attalus II Philadelphus, a king of Pergamum. It was bequeathed to the Romans by his successor, Attalus III Philometor Euergetes. St. Paul, the Apostle, and St. Barnabas embarked from the seaport on their evangelical mission to Antioch. The “Hadrian Gate,” a marble portal of three identical arches, was built to commemorate a visit by the emperor Hadrian in 130 CE.
During the Middle Ages the city was a Byzantine stronghold and an important embarkation point for troops going to Palestine during the Crusades.
It was captured by the Turkish Seljuq ruler Kay-Khusraw in 1207 and soon became the most important town and port of the region. Although it was first occupied by the Ottoman sultan Bayezid I in 1391, its incorporation into the Ottoman Empire was delayed until the late 15th century because of the disruption caused by the invasion of Timur.