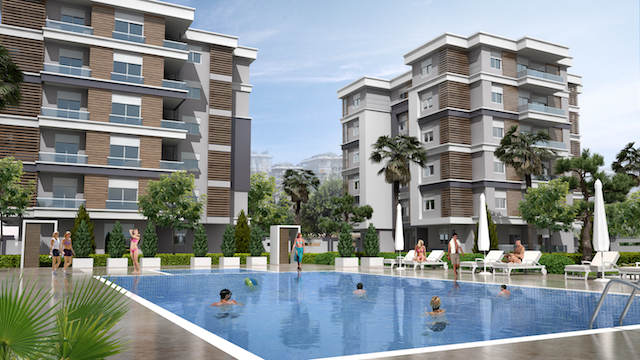 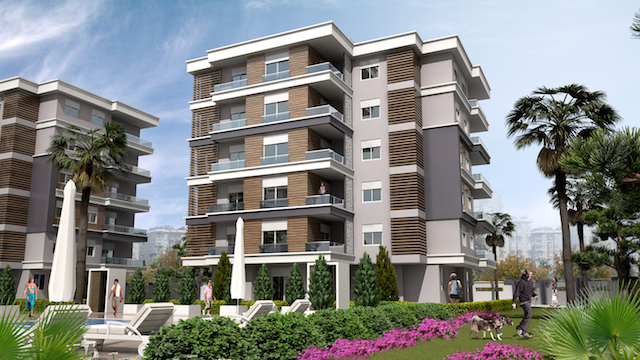 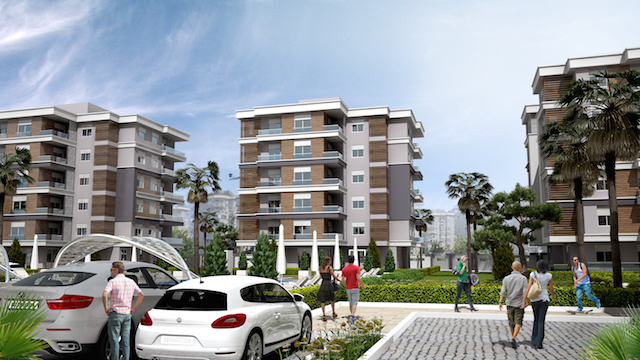 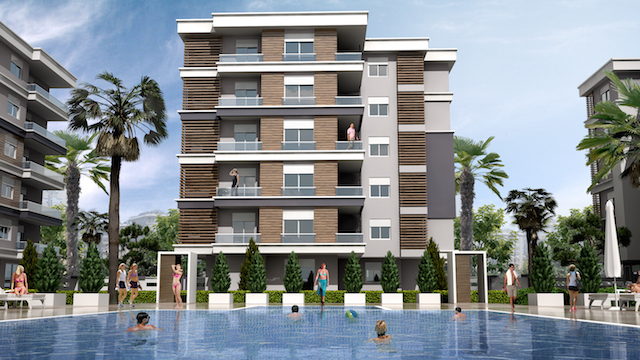 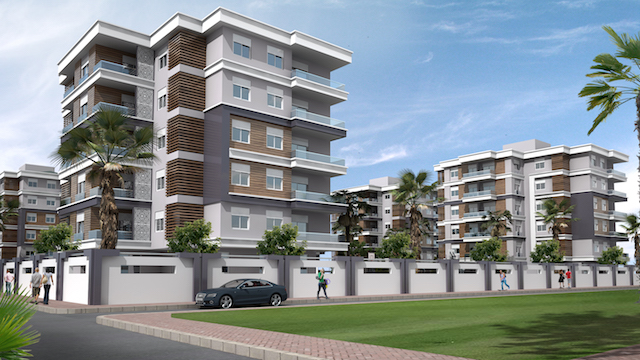 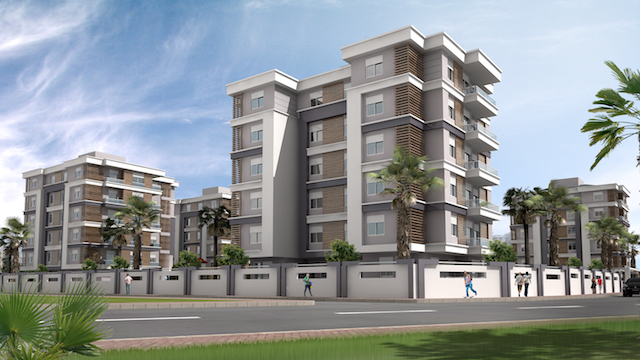 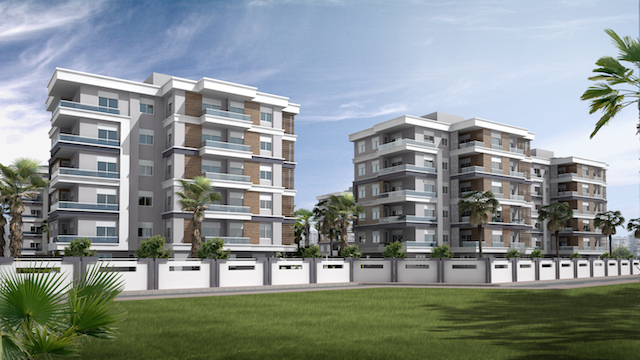 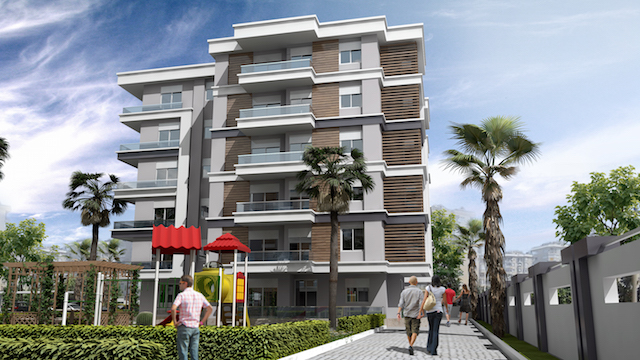 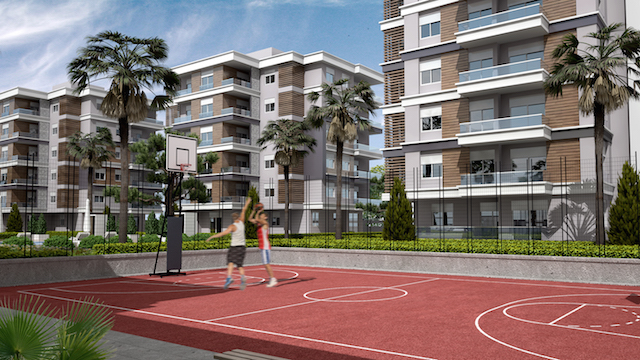 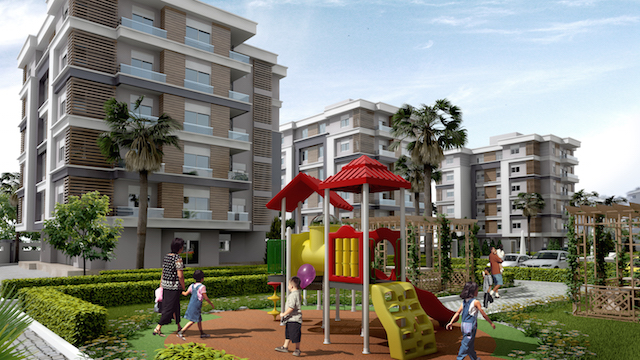 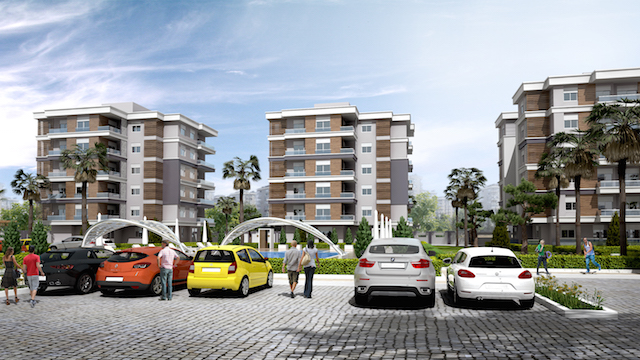 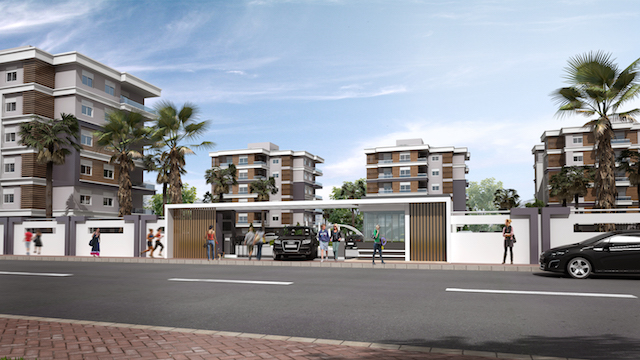 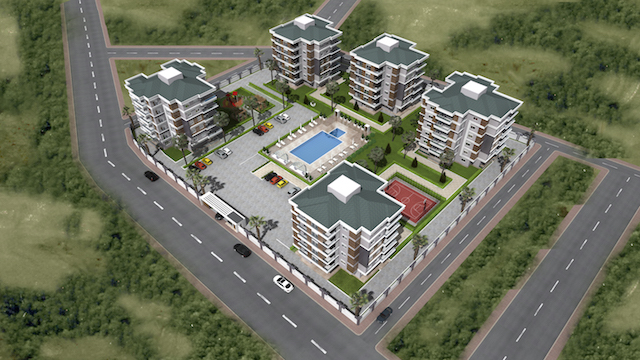 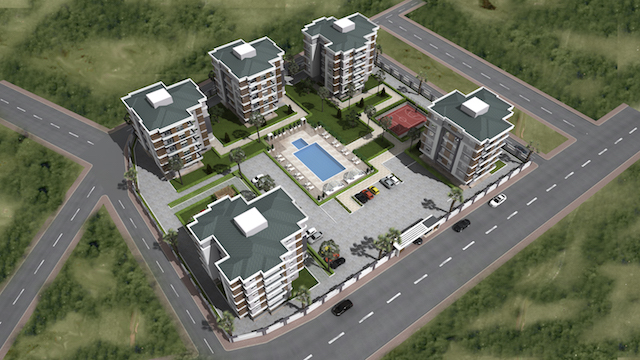 Explore amazing and luxurious Turkish Property for Sale by Sea side in Göksu region. The location of this estate is strategically positioned which makes it exclusively ready for investment. Close by the Residence there are markets, banks and shops.

General Features of Turkish Property for Sale by Sea Side:

Apartment Features of Turkish Property for Sale by Sea Side:

Because of the archaeological and natural riches of the area, Antalya is also known as the Turkish Riviera. The sun, sea, nature and history combine to form a very popular resort, highlighted by some of the cleanest beaches in the Mediterranean region. The shoreline of the province is liberally scattered with ancient cities, harbours, memorial tombs and beaches, secluded coves and lush forests, many of which are easily accessible from the congress center.

Aspendos is an ancient city and famous with the best preserved Roman Theatre. The theatre was built in 2BC by architect Zenon and has a capacity of 14.000 people. Still used for performances today, the theatre really allows you to imagine what it was like to attend a dramatic performance in Roman times.

Perge is the best preserved ancient city on Mediterranean coast of Turkey with Greco-Roman Theatre, Roman Baths, Agora, Marble streets, Roman Stadium and many more. The ruins are spread on two hills, the theatre on one and the acropolis on the other. According to the legend, the city was built by three heroes from Troy.

Also available for sale in 2+1