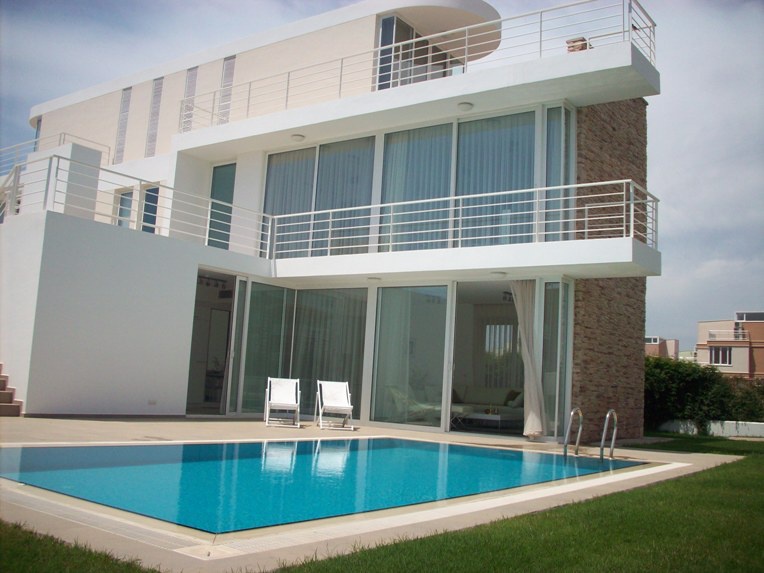 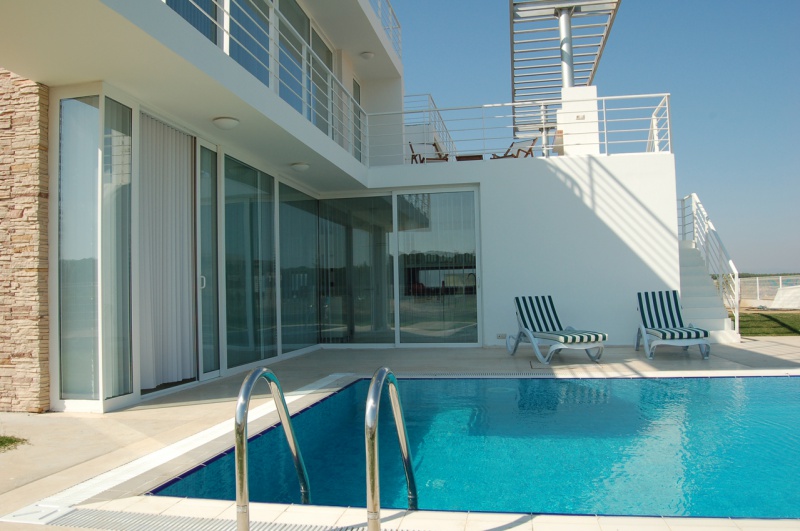 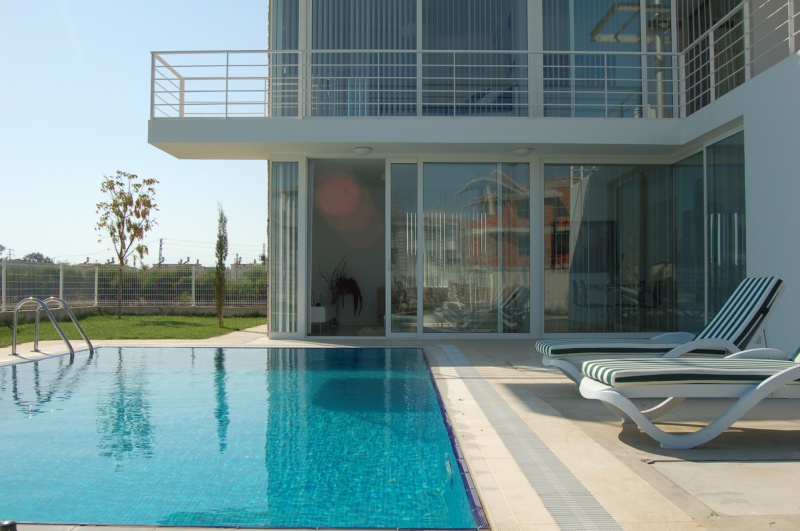 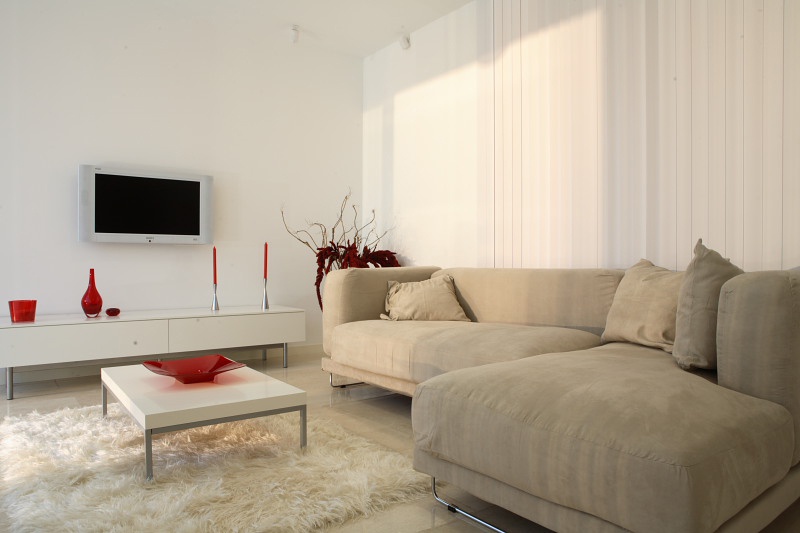 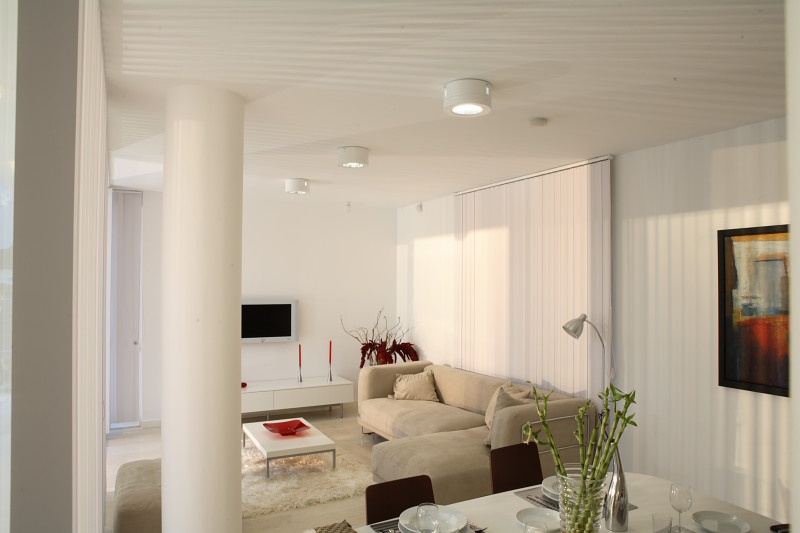 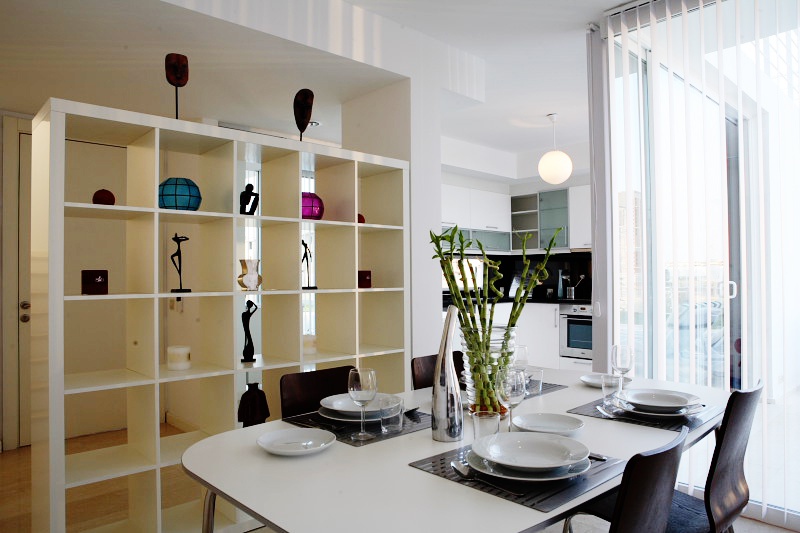 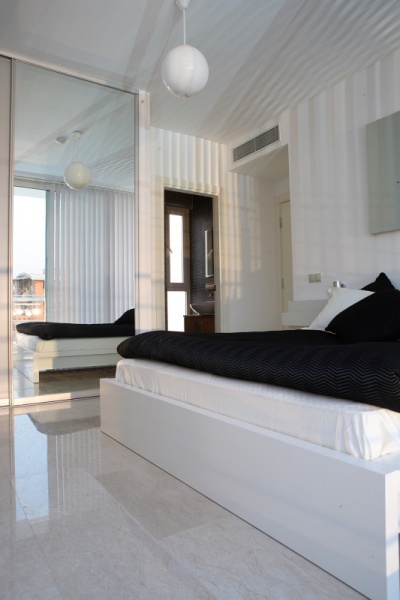 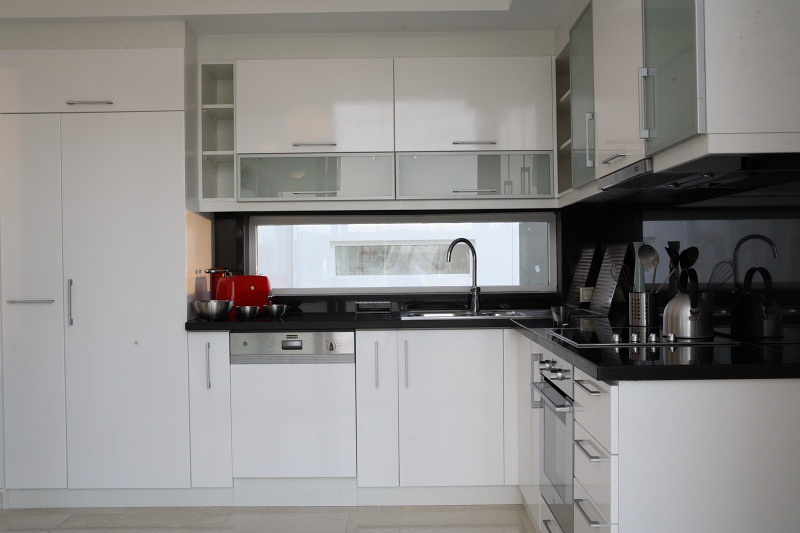 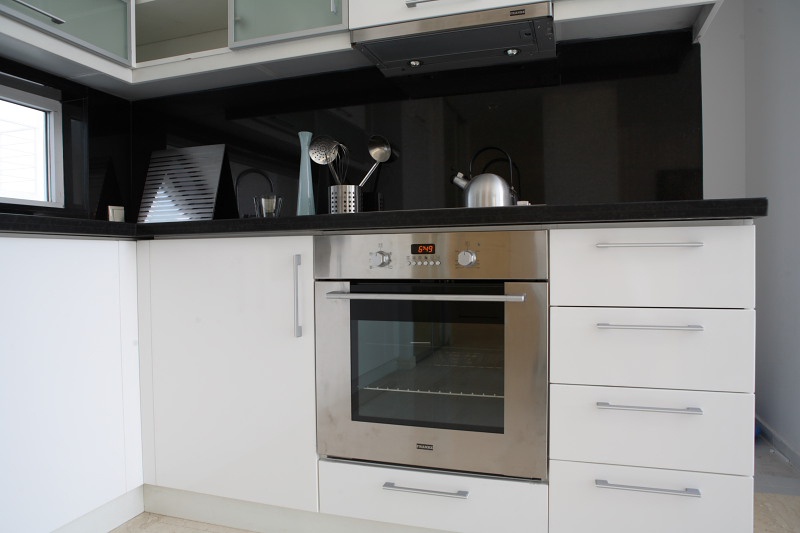 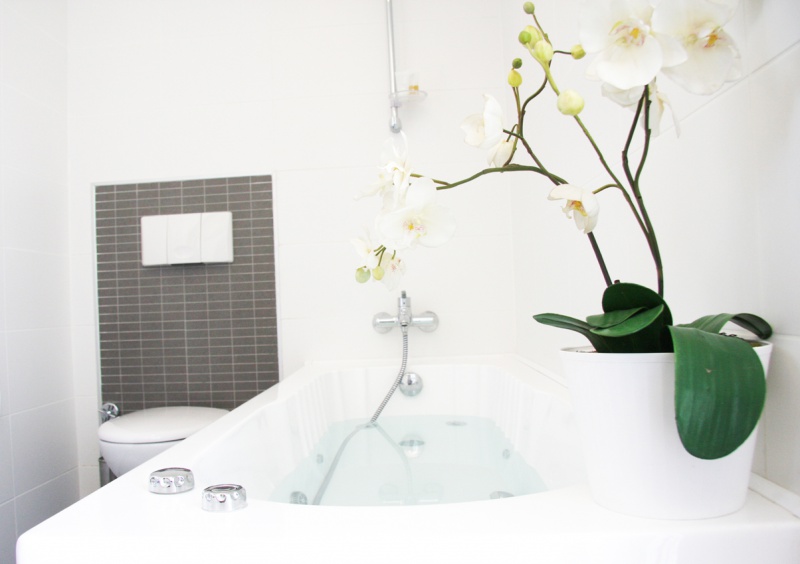 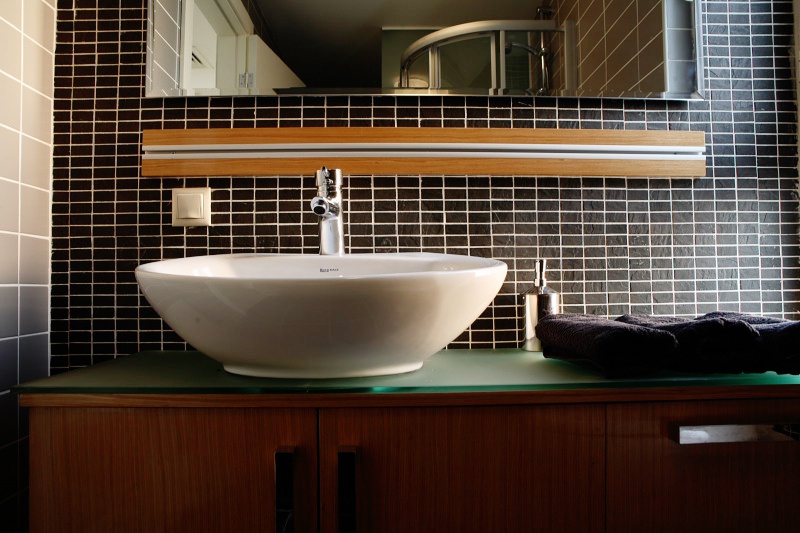 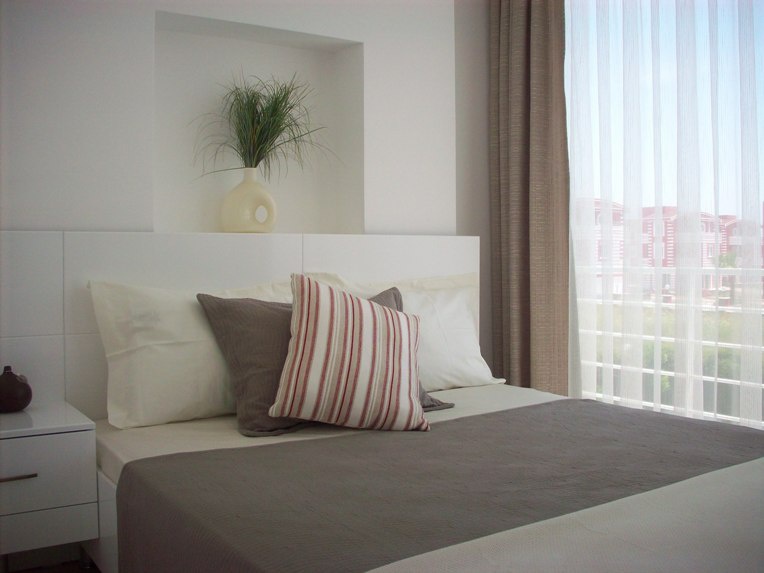 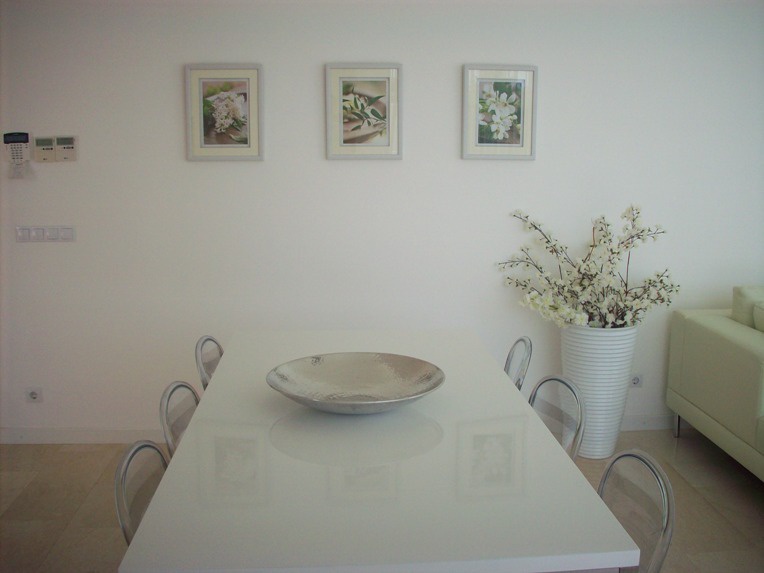 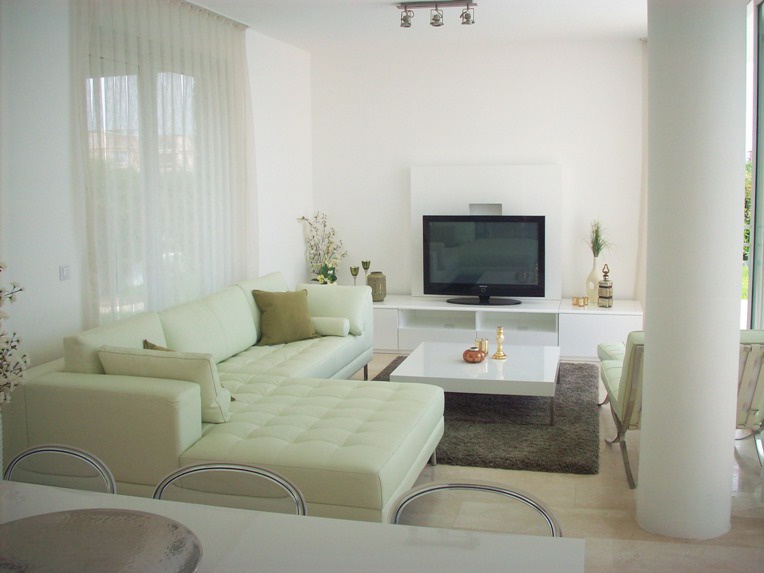 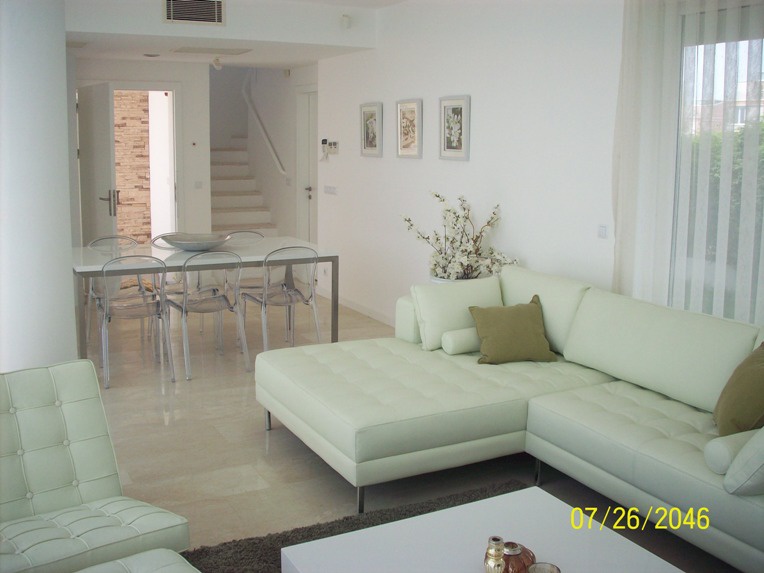 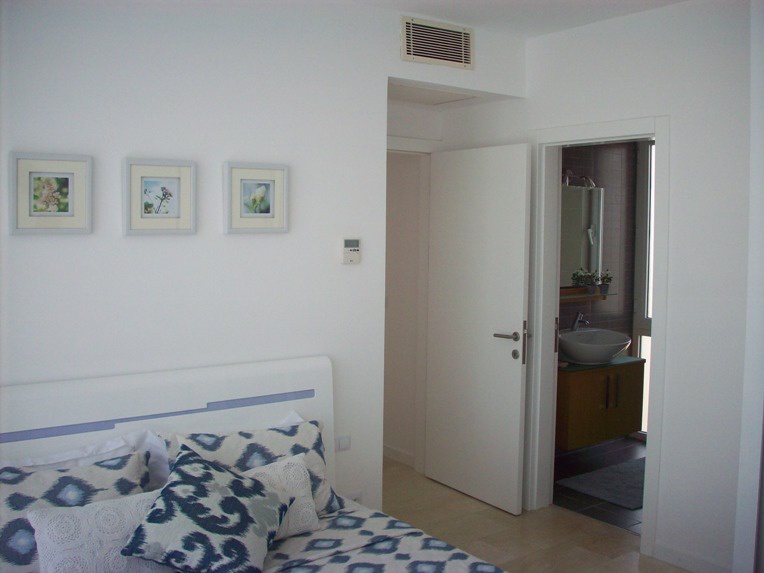 A comfortable twin villa in Belek. The site is located in the prestigious golf region of Belek, only 35 km from Antalya. Each villa has a private pool and a private garden.

The villa comprises 3 stairs, 4 bedrooms, a spacious living room united with a kitchen as well as 3 bathrooms. There is a living room, a guest WC and a kitchen on the ground floor as well as an exit to the patio by the pool. There are 4 bedrooms and 3 bathrooms (shower, bath) on the first and second floors. Kitchen and bathroom furniture is included into the price as well as split air-cons in each room.

The site is constructed according to the European standards with hydro and thermo isolation. The walls are painted with satin paint, the windows are double PVC, the inside doors are wooden, the bathrooms have ceramic floors and walls.

The villas are located between Kadriye and Belek villages. there is supermarket just 500 m away. The centers of the villages are 1 km away. There is a public bus stop in 200 m. The beaches and golf courses are 3 min drive. The villas thanks to its location may bring stable rental income.

Antalya is a city on the Mediterranean coast of southwestern Turkey. It was the world’s fourth most visited city by number of international arrivals in 2010 and had a population of 1,001,318. Antalya is the eighth most populous city in Turkey and country’s biggest international sea resort.

The Taurus mountain range of southern Anatolia runs parallel to the Mediterranean in an east-west direction, resulting in the formation of narrow coastal plains surrounded by mountains on three sides and the sea on the fourth. Some parts of the coast feature mountains plunging sharply into the sea, forming small natural bays and peninsulas. Antalya is situated on one such plain where the mountains recede from the shore, consisting of two flat areas formed of travertine rock at a mean height of 35 metres (115 ft); the town center is located on the rocky plain closest the coast, with urban sprawl extending to the Kepezüstü Plain further inland.