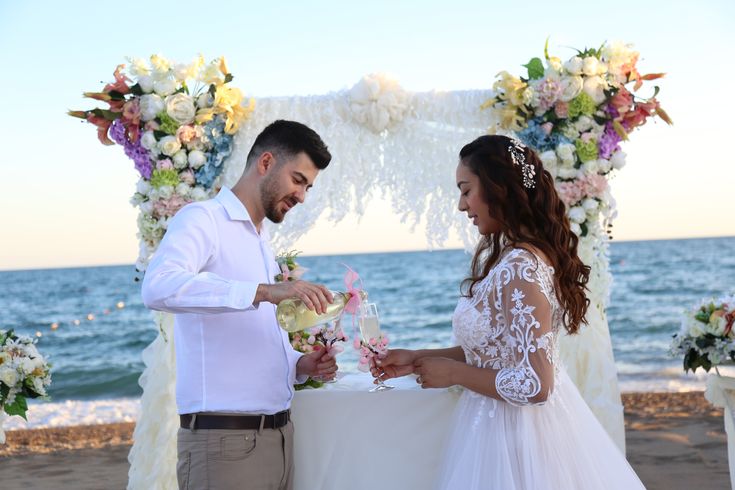 CUSTOMS, CULTURES AND TRADITIONS EVOLVING AROUND MARRIAGE IN TURKEY

If you have never lived in Turkey before, love and marriage in Turkey this can sound interesting. In this article, we will guide you through the tour to discovering more about the customs, traditions, culture, dates, engagements and love that leads to marriage.

This is where it all starts and in truth, dates by other individuals from huge towns and capitals is calmer in comparison to what we have in Turkish land. We have a wide range of communities away from the cities and it’s from this point that we’ve got ancient traditional practices which are still operational. Love and marriage in Turkey have got some arrangements that do occur, combined with strange functions that can cause some sense of fear especially to people not used to this kind of participation. For instance, there is usually an advertisement all-round “marketing” single ladies- where a gentleman goes ahead to strike an emptied bottle placed on a given house-roof. When a gentleman strikes the bottle, he would be approved for the next stage of being evaluated for the union suitability by the lady’s dad.

Wholesomely, love and marriage in Turkey and even across other huge capitals, dates are critical events and no kind of informal dating takes place. This phrase that most people like using- I LOVE YOU- is a phrase noticed in the earlier stages of dating and then here comes the romance- to affirm the potential of your loving power. By romance, we do not necessarily mean making love together but we mean more of acquiring some lovely gifts, flowers and even the lovely expressed gestures. It may not be so in other parts of the world but in Turkey, the kind of gestures given by the two partners in dating is highly regarded as the sweetest thing ever and a sign of adoration.

Love and marriage in Turkey come a long way and every day means a new transition and as well as nearing the big event. During the engagement phase, Turks like going the celebration way- pampered with a variety of foods, drinks and more fun. Looking it from the cultural perspective, during the past years, there existed some types of marriage unions, a case where the influential culture differs from one rural geographic location to another.

The traditional setup in Turkey directs that the family belonging to the gentleman or rather the groom has a duty to find for a suitable partner for their son which commences with their own families as well as the closest friends. Why such close circles? By doing so, the family no more about who is who, their character and so, it’s believed they know what’s best for their son. Upon choosing that suitable woman for the gent, the awaiting bride together with her family take up the stage to state whether they have opted for the acceptance or not.

In this whole love and marriage in Turkey trend, these traditional events and rituals have been so loud especially by Turks in the rural locations. What about the marriage blessing? It’s only the ignorant who would prefer going the marriage way without blessings from the two sides, that is, the two families- where the groom asks for a hand in marriage from the wife to be and while this is happening, the bride goes ahead to prepare the best coffee ever.

In accordance with Turkish legislation, one should marry in a legalized civil event and this is where you find that most partners opt to hold a religious event first before a legal function kicks off. An invitation is sent to family relatives and friends for a religious marriage service which is then followed by the bridal reception. Just three days before the big day, some selected women gather to prepare henna contents and proceed to apply on the necessary body parts. The bridal woman puts on either a red or a purple awesome dress having a reddish veil. The bridegroom’s mom offers a whole tray containing henna contents and also places a golden coin on the bridal woman’s palm which is then covered with henna.

To make the whole love and marriage in Turkey beautiful, the two lover birds usually steps on each other foot toes while they insert signatures on the Turkish marriage certificate.