Best Places To Visit and See Ottoman Houses in Turkey

Best Places To Visit and See Ottoman Houses in Turkey 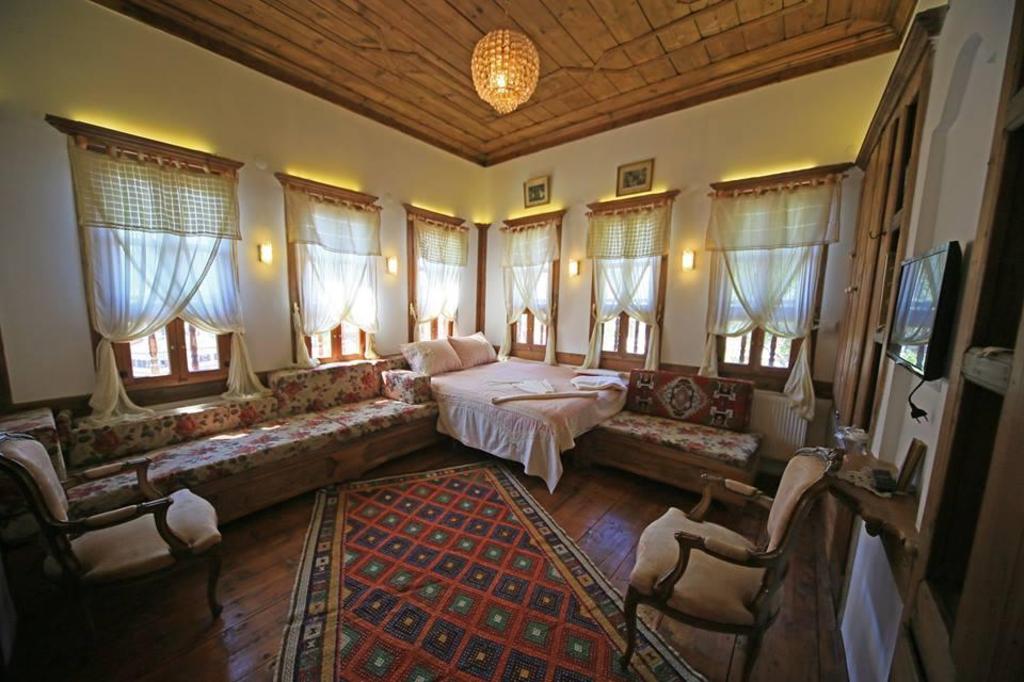 Turkey is one of the world’s oldest country with a beautiful and rich cultural heritage. It’s a country with unique architecture and geographical location, trans-continental split between Europe and Asia. Visiting Turkey, without seeing an Ottoman architecture, wouldn’t give you enough satisfaction. Ottoman Houses in Turkey is one of the many beauties of the country.

Turkey is a country with as many as eighteen (18) UNESCO World Heritage sites as of 2018. Amongst these heritage sites are some of the beautiful Ottoman traditional houses in Turkey.

If you’re planning to visit Turkey any time soon, be sure to take a trip to the following locations in Safranbolu and see the wonderfully preserved structures and houses of the Ottoman-Dynasty. 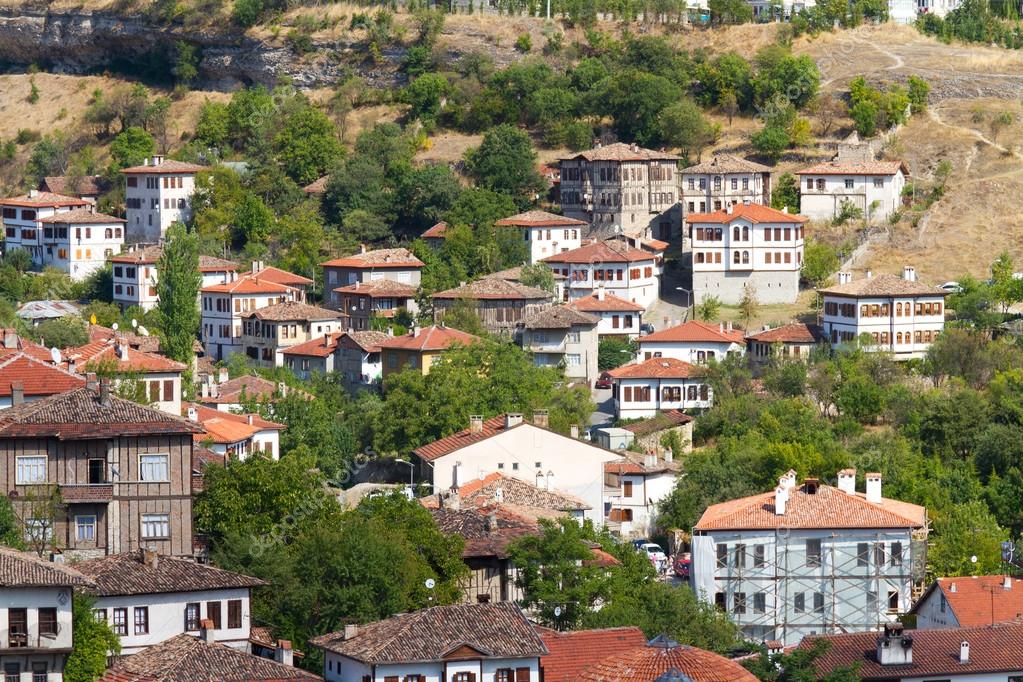 Safranbolu is a beautiful town in Turkey that served as a vital caravan station from the 13th Century on the East-West trade route.

It’s famously known for The Old Mosque, Sulleyman Pasha Medrese, and the famous Old Bath, which were all built-in 1322.

This beautiful town is also well known for its typical Ottoman architecture. The most capturing features of an Ottoman structure are the magnificent exterior architecture, and Safranbolu has it all.

The Ottoman town Houses in Turkey has since grown organically due to its structured layout. It has helped it to respond well to socio-economic growth.

Safranbolu has Three magnificent historic districts. The first of the Three being the historic Çukur district, which is in the lower part of the town.

Çukur is enclosed by two rivers with the market centrally situated. This district is home to many classic Ottoman houses and artisans workshops.

The second district, Kıranköy, is more of a European layout due to its non-Islamic societies that used to live there. The tradesmen and artisans resided in the top spaces of their workshops.

Kıranköy houses are different as compared to Çukur. The apartments were constructed with stones rather than woods. It visually shows how people of various diverse backgrounds were able to build their settlements in Safranbolu per their very own architectural traditions.

Bağlar, the third historic district in Safranbolu, also known as the Vineyards, was the town’s summer resort in the past. It is home to many of the most attractive single houses with extensive gardens.

UNESCO included Safranbolu to their tentative list of world heritage sites in the year 1994 due to the well preserved Ottoman Era wooden houses in the town.

An impressive 1,008 historical artifacts are registered in Safranbolu. This includes Mosques, caravanserais, a private museum, tombs, hammams, fountains, a clock tower, a sundial, and many Ottoman architecture.

Safranbolu is also known for its saffron-flavored dish, which I’m sure you’ll want to taste while in town.

Hiking to the Incekaya Aqueduct is also an exciting thing to experience while in Safranbolu. Built-in the Byzantine era, the path to the famous aqueduct is flanked by a beautiful gorge. The historic Beypazari district of Ankara is another destination you should go view. The community can trace its settlements back to ancient times. The symbol of the old tradition is still evident in this town, which, as a result, led to it being admitted into the UNESCO world heritage sites lists earlier this year.

The well preserved Ottoman houses in Beypazari helps the district to attract thousands of tourist every year. The area is also another hub for natural resources in Turkey and also home to some Turkish traditionally diverse local dishes.

Beypazari Kurusu is a traditional pastry you don’t want to miss when you’re in town. Most visitors are warmly hosted in traditional Turkish houses to let them feel welcomed.