10 Things to Know About Turkish Traditions and Culture

Turkey has been known as a tourist destination and has been dumbed as a gateway to the EU. With all the Turkish traditions and culture, Turkey has gone through a tremendous transition from the time of having empires that conquered Turkish land because of how it has been strategically positioned and as a result, the whole impact has led to the infusion of Turkey’s cultures and traditions with plenty of varieties. Economical specialists and experts can clarify about the felt difference in cultural dynamics and traditions and that’s from the Eastside to the West.

During public holidays held in Turkey, many vendors take it upon them display huge posters and photographs of Mustafa Kemal who launched the formation of the Turkish nation. He is also referred to as the “Father of all Turks”. If you happen to come in Turkey, you will be able to see his statues raised in towns.

Residents in Turkey are usually proud because of their country and the history that goes around it. Turks do celebrate public holidays and during this time, the flags would be seen hanging awesomely from the windows and in between the town streets. According to Turkish traditions and culture, it’s extremely rude to step on Turkish flag or to even to wear it like a cloth.

When Turks meet along the way, you will be shocked about how greetings are usually conducted- something probably different from your home country. Turkish residents use a kiss on each cheek as a form of greeting and when it comes to people more advanced in age, traditionally, a kiss on the hand and/or on the forehead is the norm and a show of respect. Also, Turks do link and wrap their arms around the shoulders of their colleagues.

This becomes a great opportunity for family and loved ones to come around together to enjoy what they love most. Any traveler or simply a visitor is welcomed usually welcomed with cooked eggs, fruits, salamis and cucumbers. In Turkish traditions and culture, offering food to strangers or visitors is an important activity among people and by people.

From the Turkish tradition’s perspective, if a family would like their son to have a woman of his dreams, the groom’s family pays a visit to the bride’s family to request for a hand in marriage. Traditionally, it’s a requirement that the woman prepares some coffee in order to serve the grooms parents and during this time they take time to inspect the bride.

It’s one of the sports in Turkeys traditions and when traced, the sports activity was something common in Mesopotamia. This kind of wrestling isn’t wrestling without the implication of oil. The participants usually immerse themselves in the oil content and the match can proceed on and on until the winner is declared. 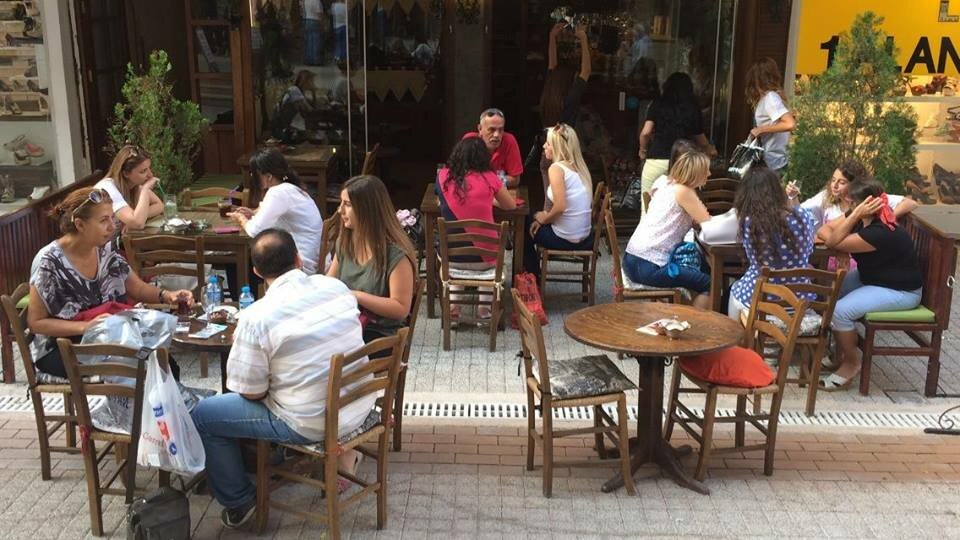 When you hear a conversation between two to three Turks, you may be mistaken to think that an argument is going on. If that’s the case, do not even bother to cool them down because you may be considered a fool. What you hear as an argument is merely a friendly engagement and chat. In Turkish traditions and culture, this is their natural volume!

This a national wide used drink referred to as Cay. Men usually drink from their brim filled cups while they engage in such games like Okey. Despite some mythical perceptions, this tea tastes good and amazingly, stall owners are known to serve their customers with black tea.

In Turkish traditions and culture, boys go through the stage of circumcision also known as Sünnet. This event ensures boys have transited from being children towards Turk men. Major celebration events to congratulate them are normally held during this time as they wear some flashy garments.

Time in Turkey and with Turks isn’t that vital as in comparison to the West. Turks can get late and this is nothing to them while to you, it’s just a hurtful thing. As long as you are living in Turkey as a foreign, it’s the high time you get used to the practice.

Keep visiting this site for more updates on Turkish lifestyle, traditions and culture. We are set to keep you on the know!